As with all froghoppers, they have two stout spines on the outer edge of the hind tibiae, as well as several smaller spines at the tip.

Nymphs are typically pale yellow in colour with distinctive dark patches on the wing buds.

Neophilaenus species can be distinguished as adults from Philaenus spumarius by the more parallel outer edges of the wings when viewed from above (as opposed to the more convex outline of P. spumarius) and their overall pattern of markings. They are much smaller than Aphrophora species. Neophilaenus lineatus is identified by the pale margin of the forewing, backed by a darker line. There is a dark form that occurs in certain populations living on purple moor grass, Molinia caerulea (Harkin & Stewart 2019)

Neophilaenus lineatus is a grassland species, favouring grasses, sedges and rushes rather than herbaceous plants or trees.  Females lay eggs singly or in groups in the autumn. On emergence the following spring, nymphs begin producing the characteristic spittle ‘nests’ which provide protection against predators and desiccation. Spittle can be seen from April to late June. The nymph moults five times within the spittle before emerging as a free-living adult. Adults can be found from June until September, but sometimes as late as November. (Harkin & Stewart 2019) 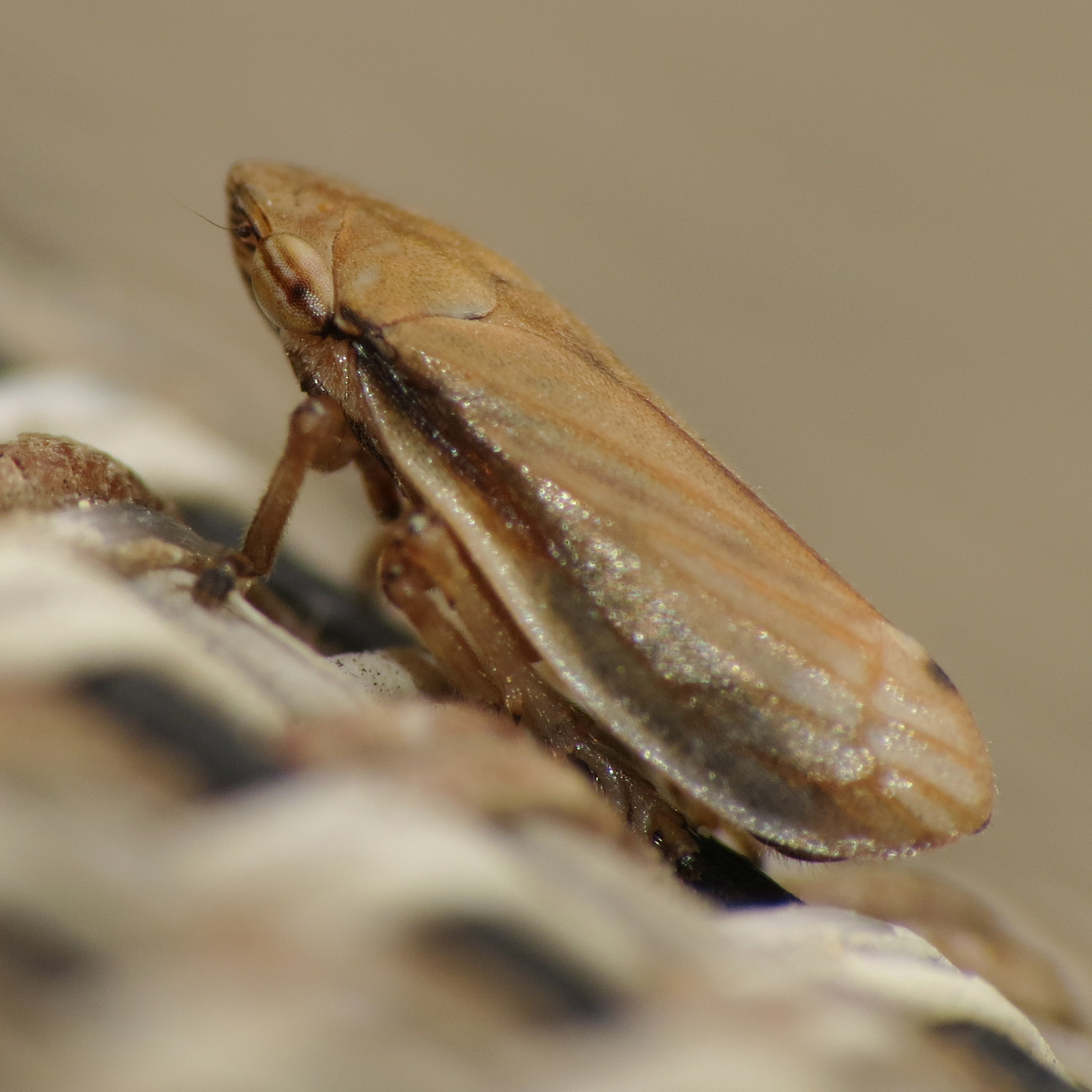 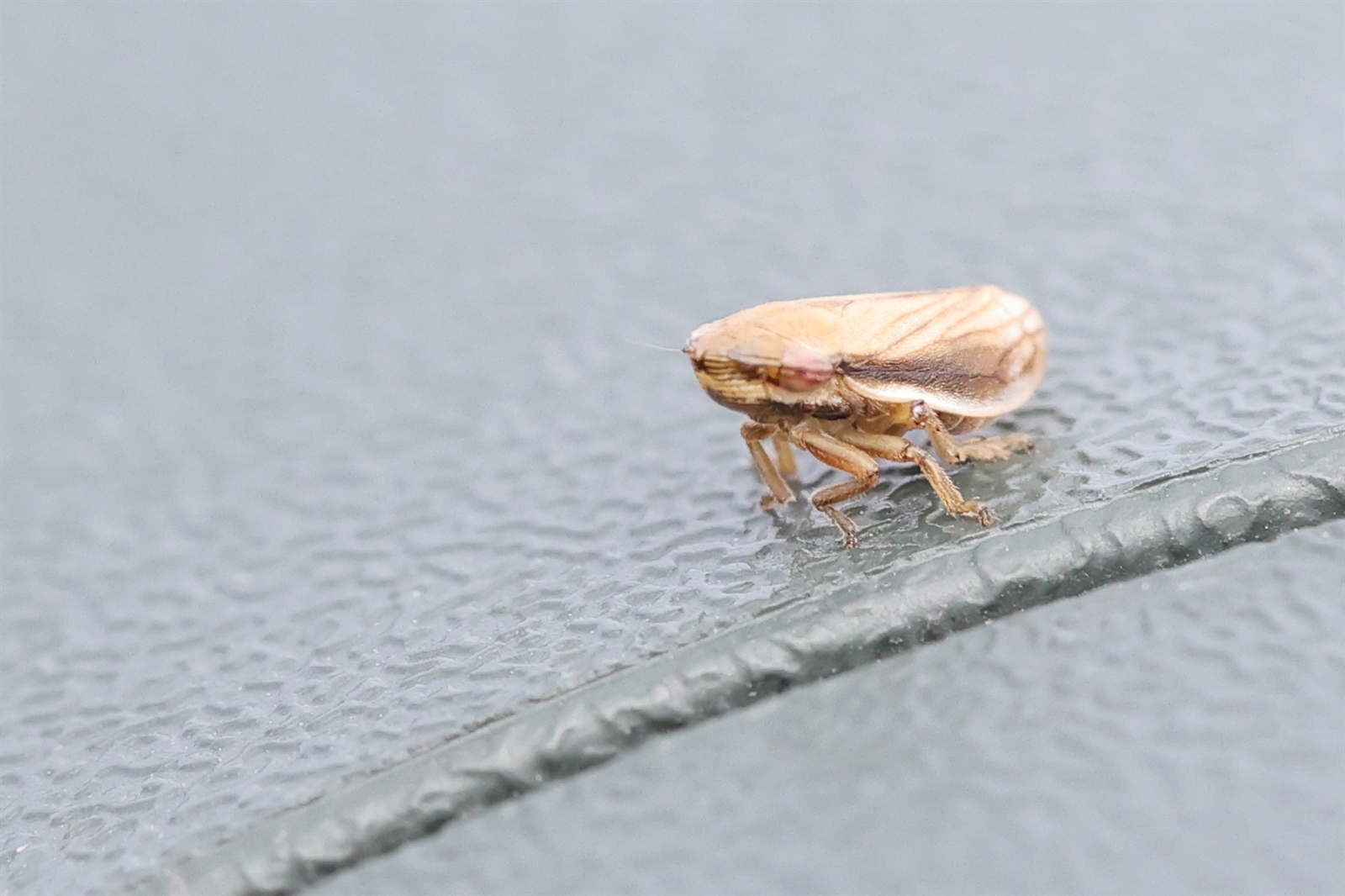 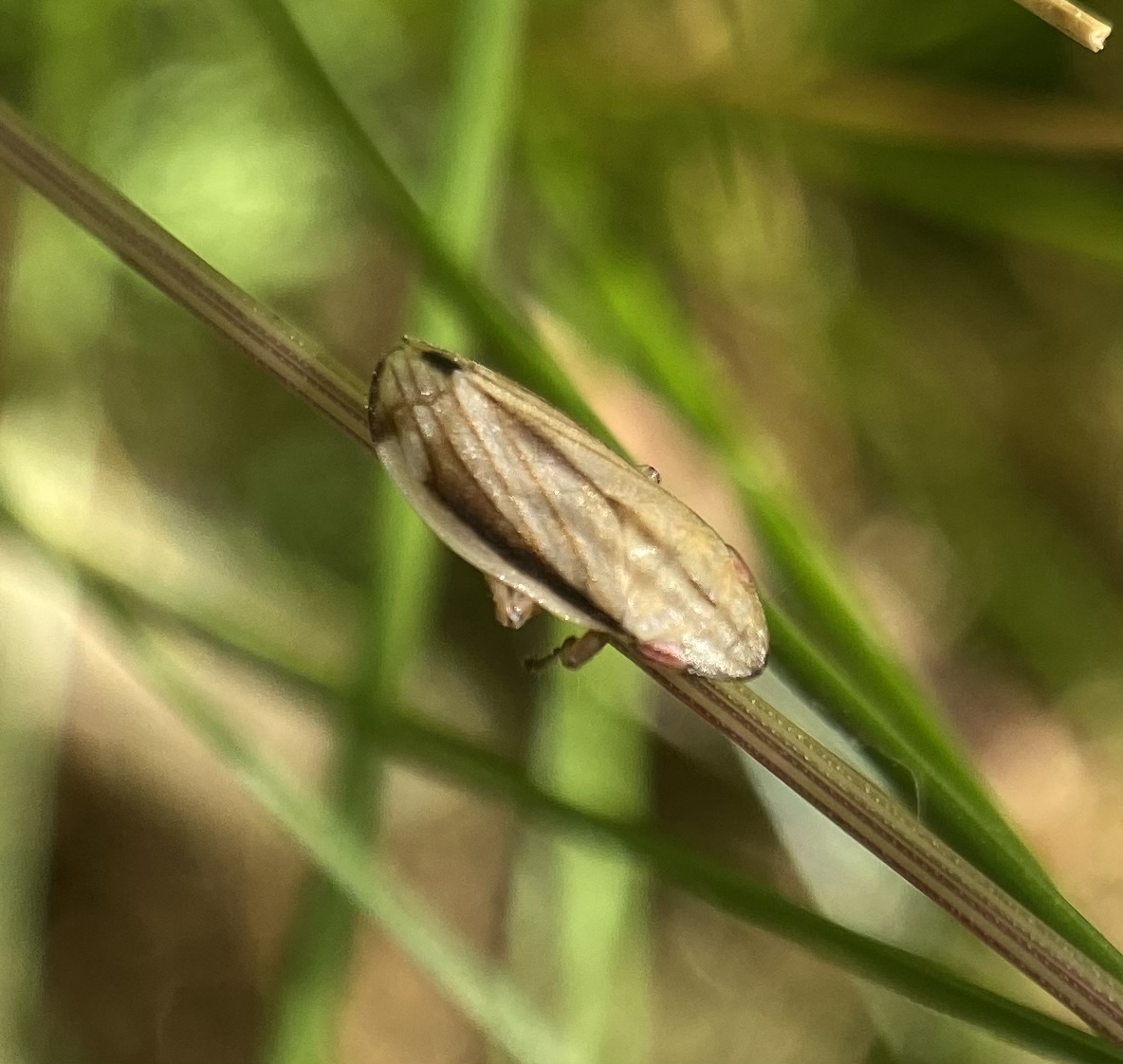 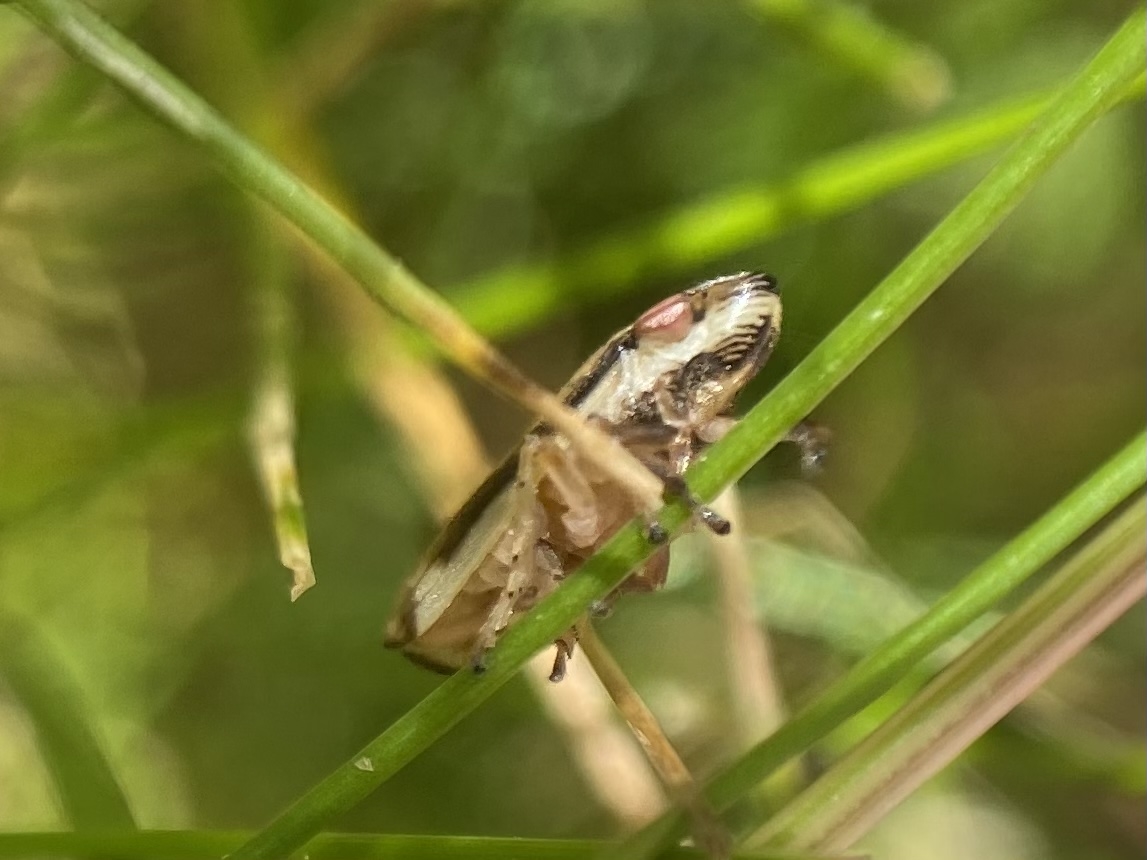 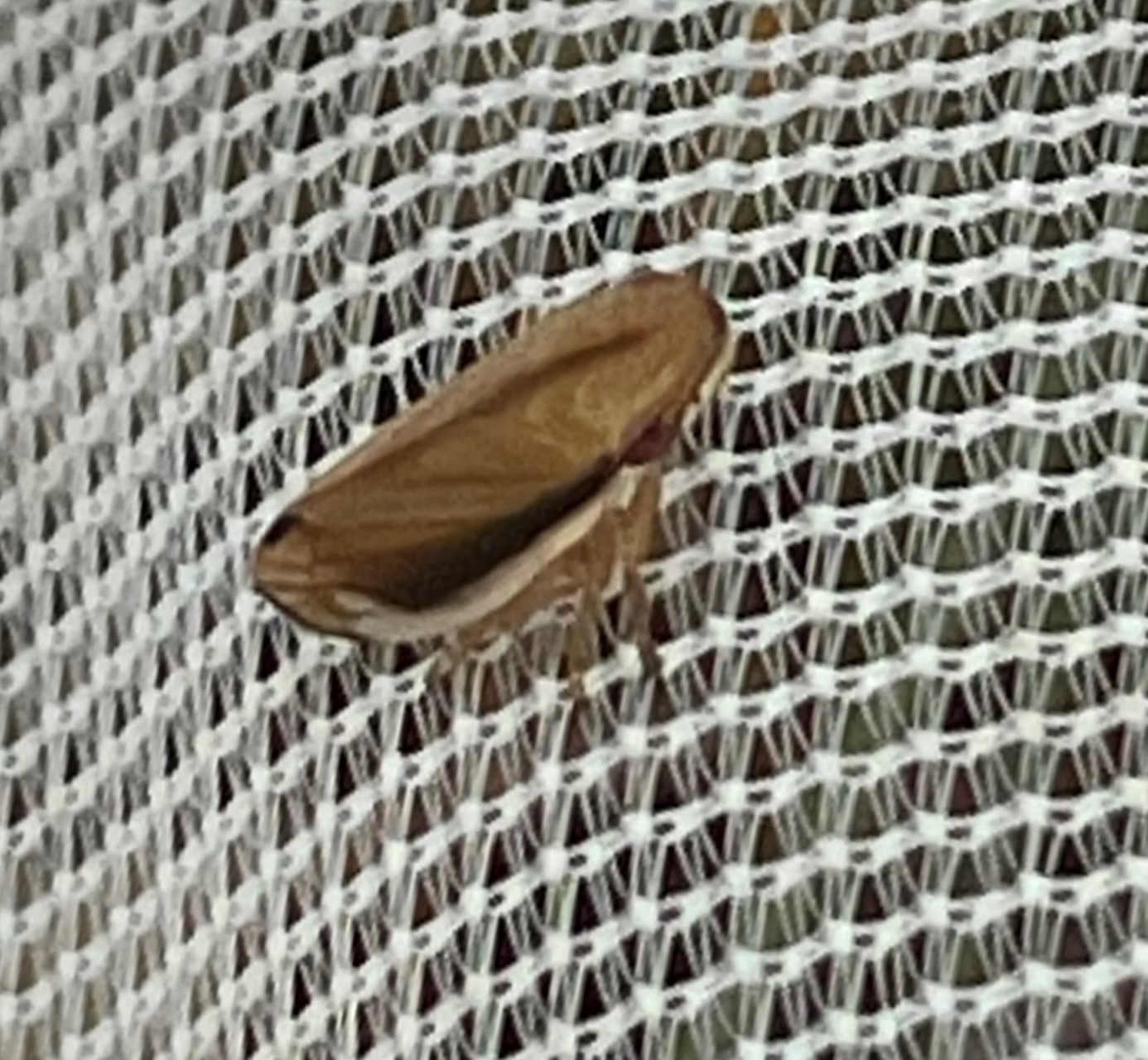 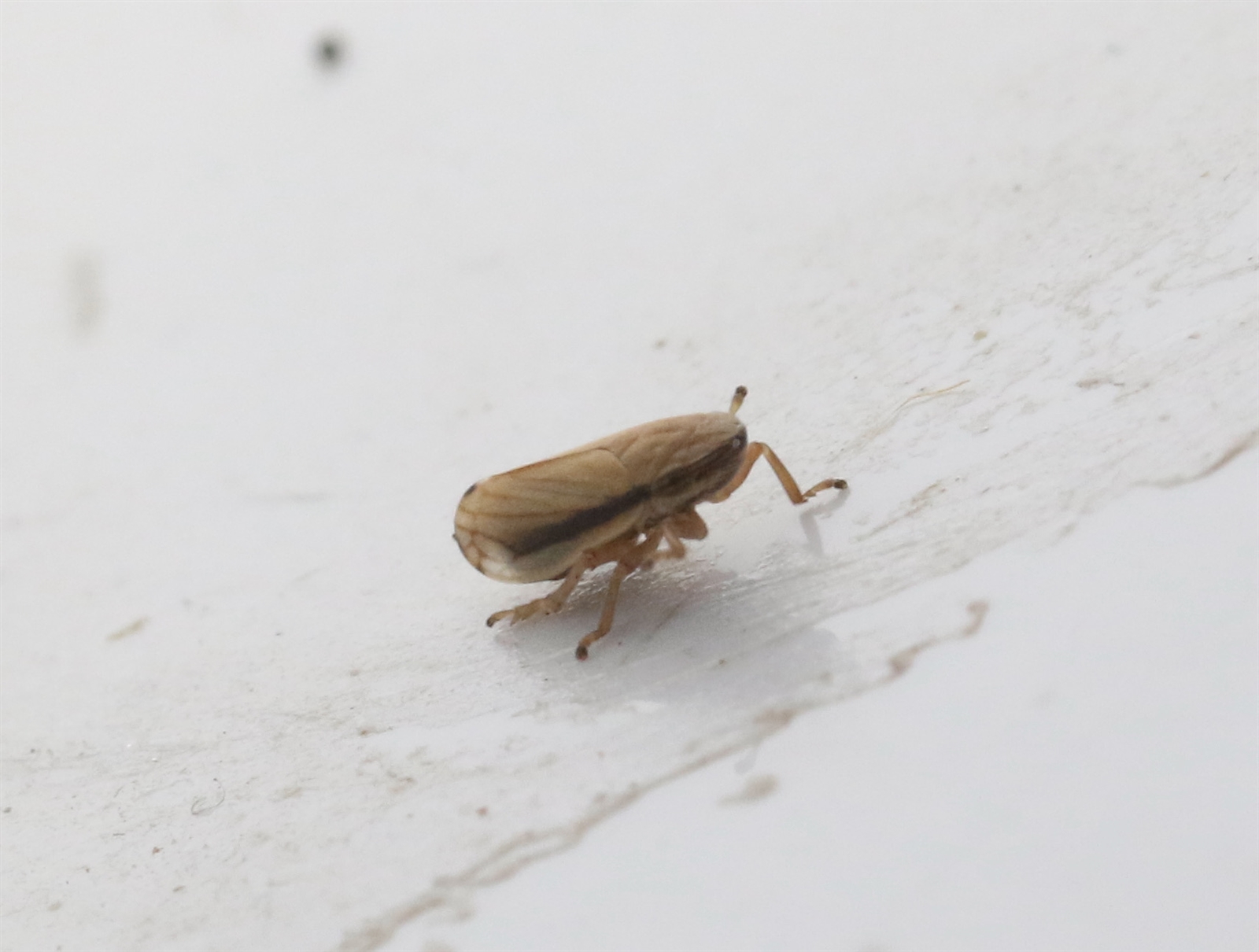 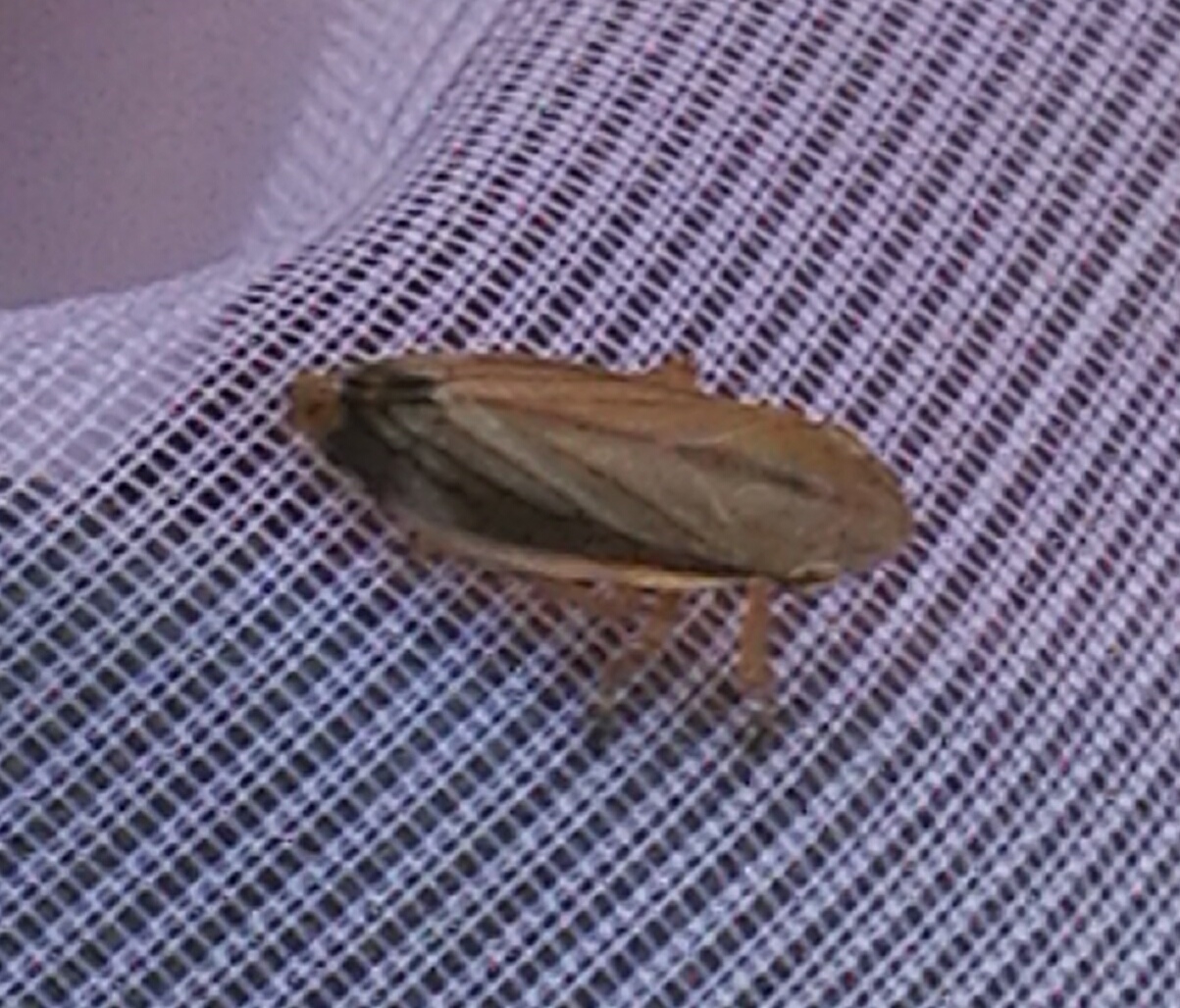 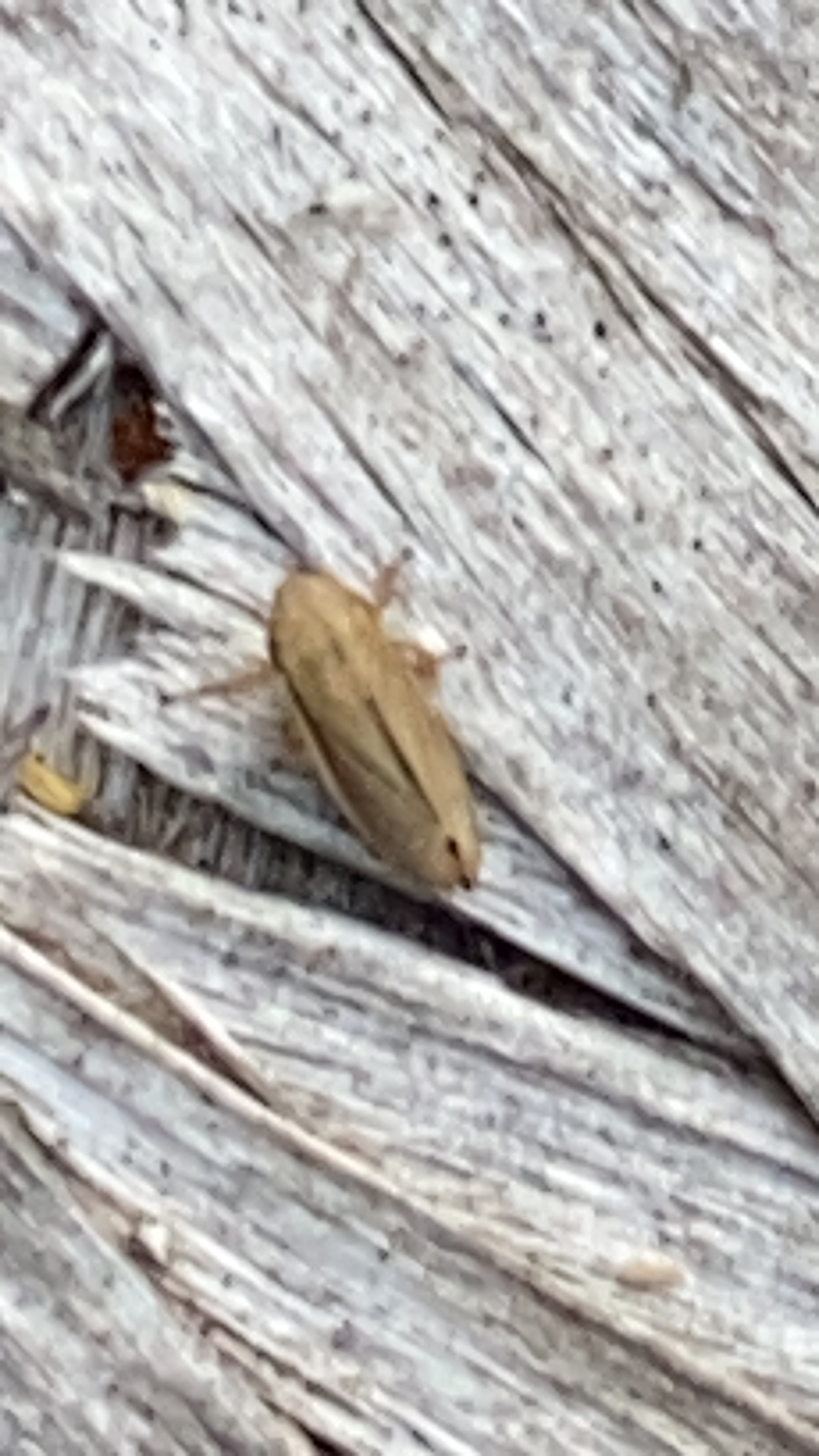 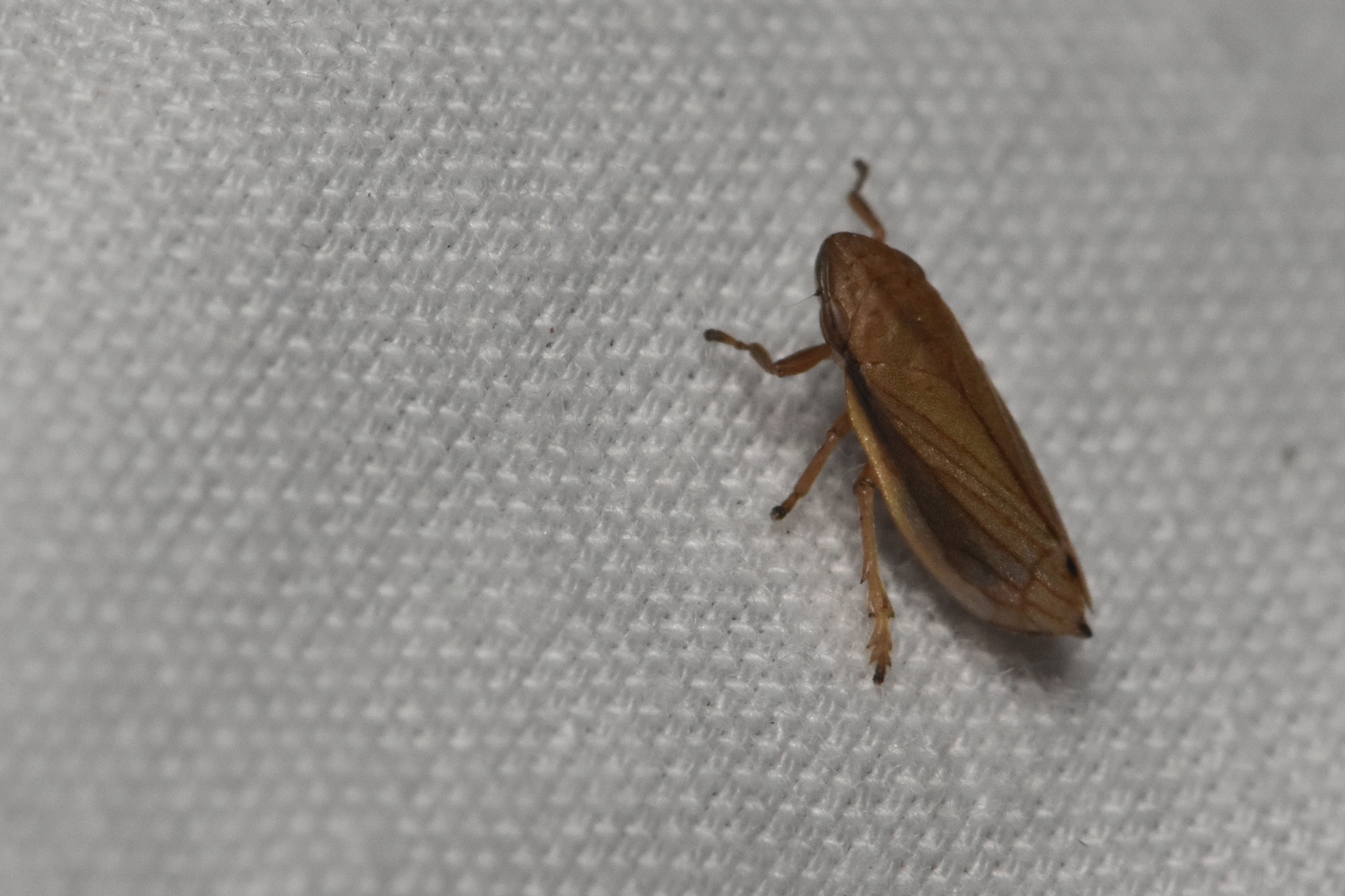 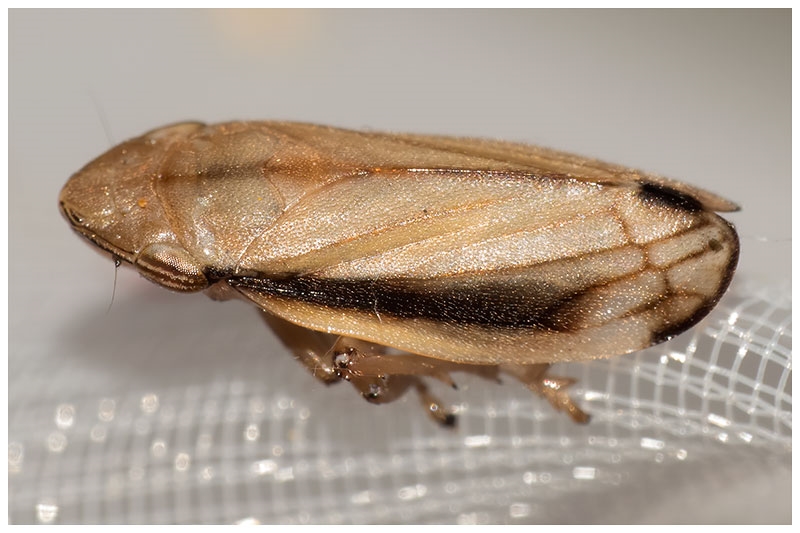 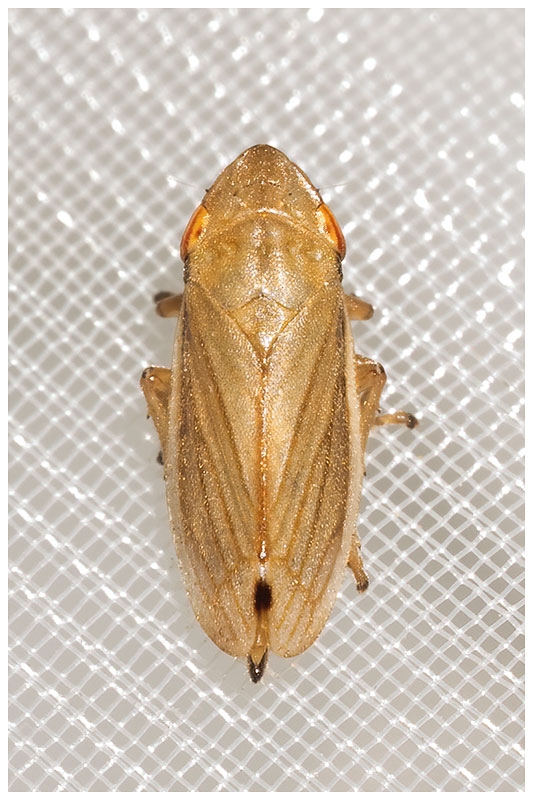 Neophilaenus lineatus is the most common and widespread of the Neophilaenus species and can be found across Britain and Ireland. (Harkin & Stewart 2019)

As with all froghoppers, N. lineatus feeds on the liquid contents of the xylem vessels of its host plant. As such, it is a potential vector of the bacterium Xylella fastidiosa which has caused the death of many olive trees in southern Europe, although this disease has not been detected in the UK. (Harkin & Stewart 2019) 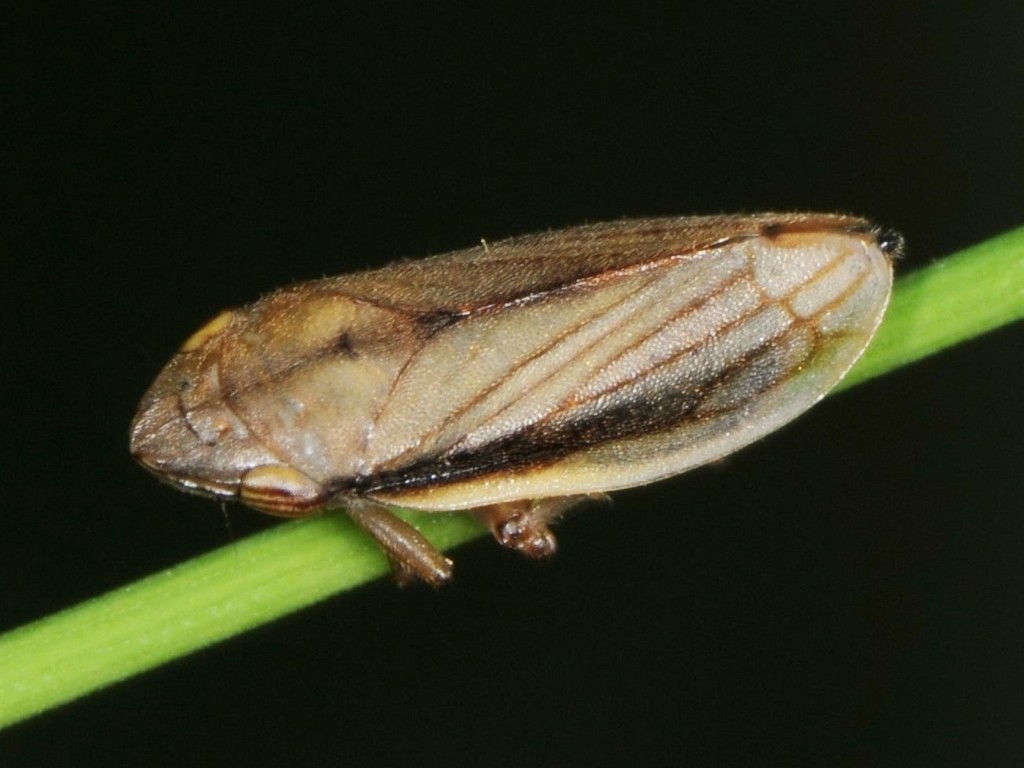 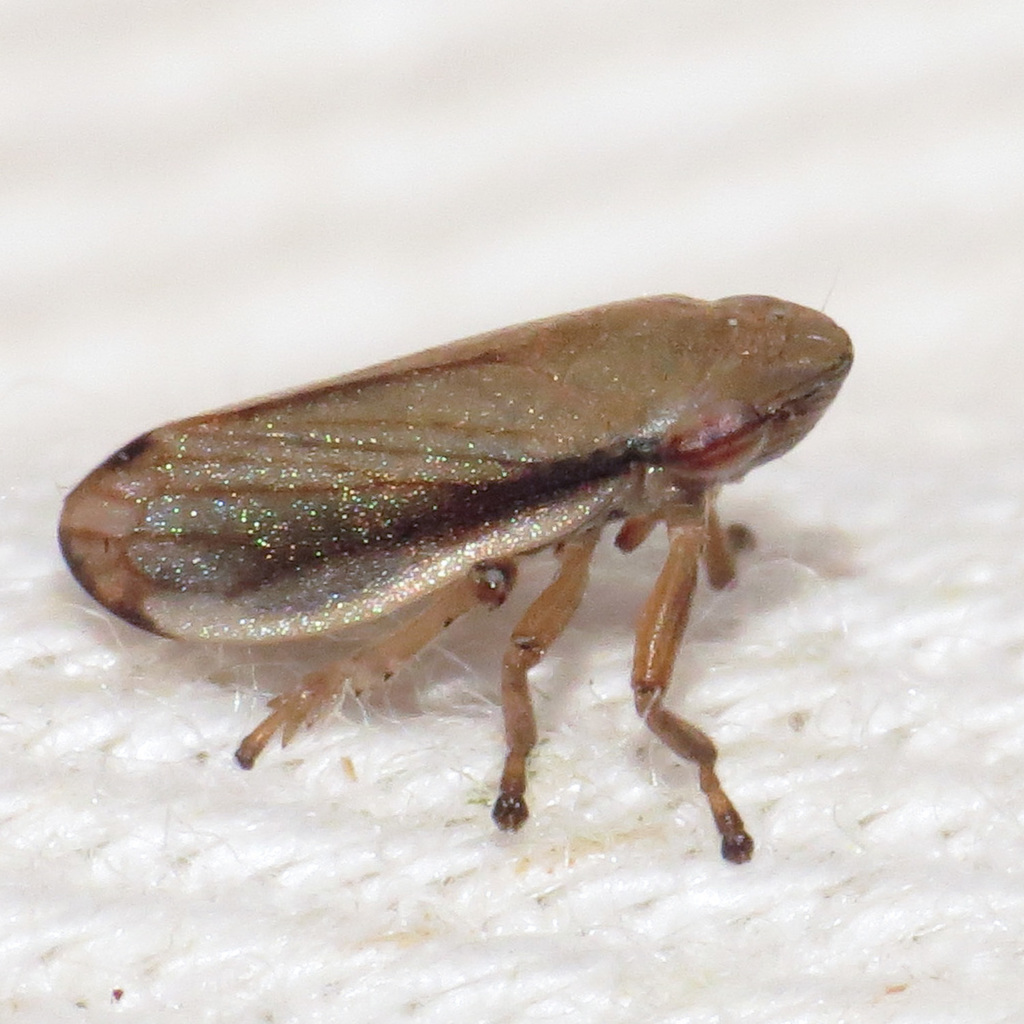 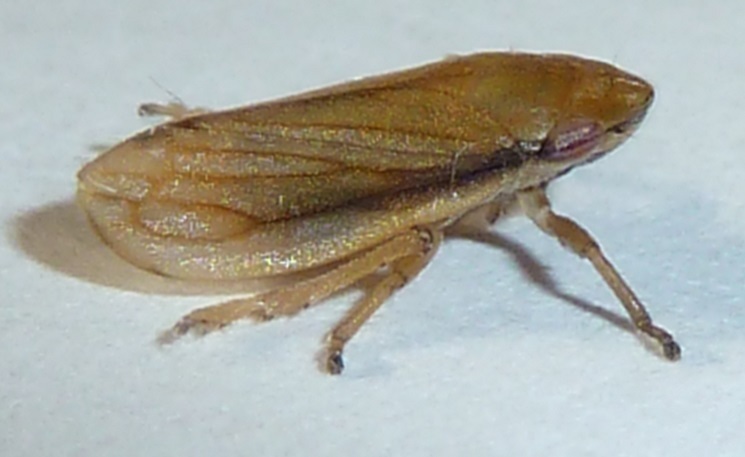 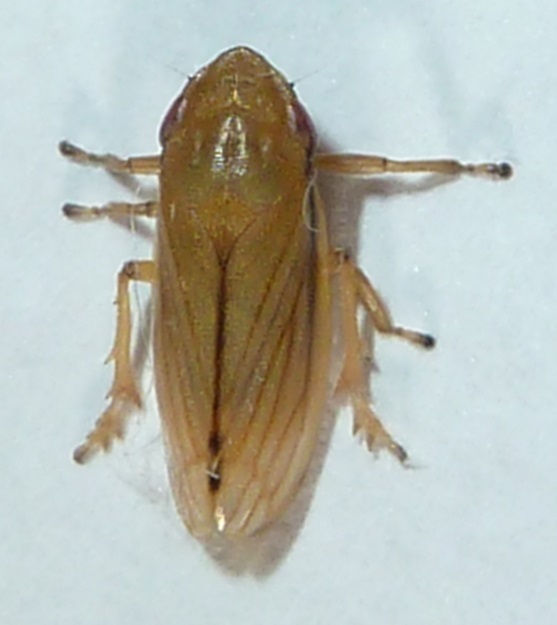 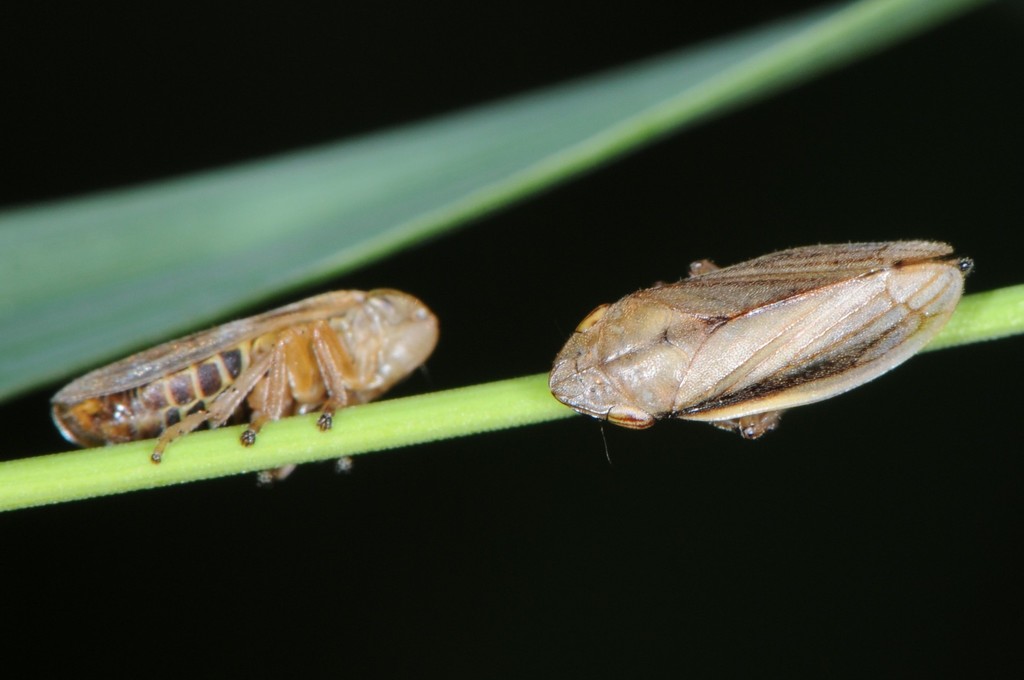