Small, linear species. Length of male 3.40—3.50 mm., female 3.90—4.25 mm. (Nielson, 1968)General colour light brown to nearly black; males usually darker. Vertex with four small black spots; pronotum deeply infuscated with black in males, light brown with two dark spots in females; elytra light to dark brown.(Nielson, 1968)Pygofer in lateral aspect about as long as wide, caudodorsal margin distinctly produced posteriorly to broad convex lobe; distinct, unique spine, arising from inner margin of lobe, spine toothed or serrate at apex; aedeagus in lateral aspect with pair of distinct ventral processes, shaft flattened laterally; gonopore on ventral surface of shaft at about middle; style in dorsal aspect with distal half bibbed, inner lobe sharply pointed apically, inner margin of outer lobe toothed apically; female seventh sternum in ventral aspect with caudal margin deeply and broadly excavated. (Nielson, 1968)This is the only species in the genus Agalliopsis that is a known vector.This species may undergo restriction owing to structural variation of the pygofer spine. Oman (1933) found differences in the shape of the pygofer spine among populations collected from numerous localities in North America, but he was unable to determine the significance of this character owing to paucity of specimens. It is essential that this problem be restudied thoroughly in view of the economic importance of the species. It is beyond the scope of this bulletin to present an elucidation of the various forms assigned to the species. The form used by Black in (1944) in his experiments was collected from Washington, D.C., and was illustrated by Oman in 1933 (576, p. 87, fig. 14, G).(Nielson 1968)

Investigations of the biology’ are greatly needed for this, important vector. Known hosts are alfalfa and clover (Beirne 1956) [58], and (Black 1944) [81] has reared the species on crimson clover. Osborn and Ball in 1898 (607) found nymphs in January and July in Iowa. Adults were common through July, and the insect over-wintered in the nymphal stage in rubbish on the ground. (Nielson, 1968) 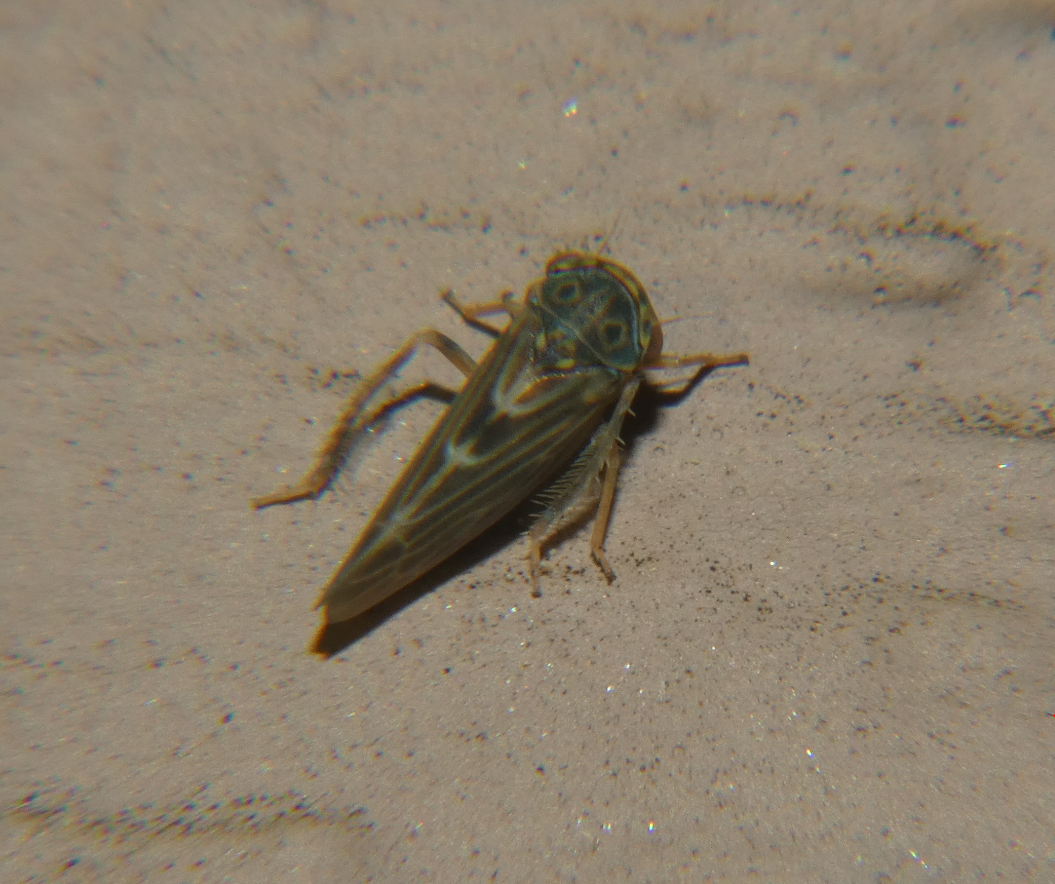 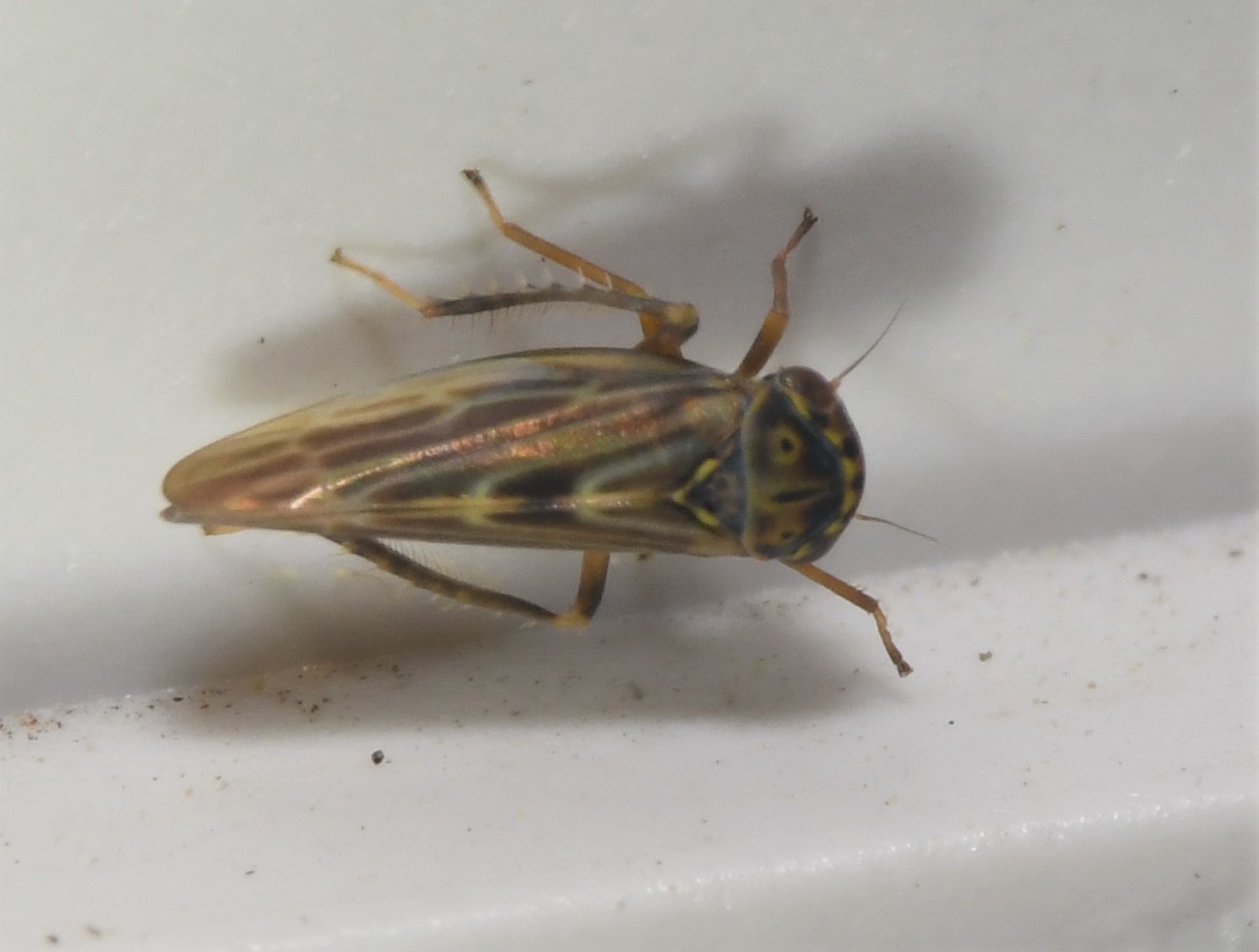 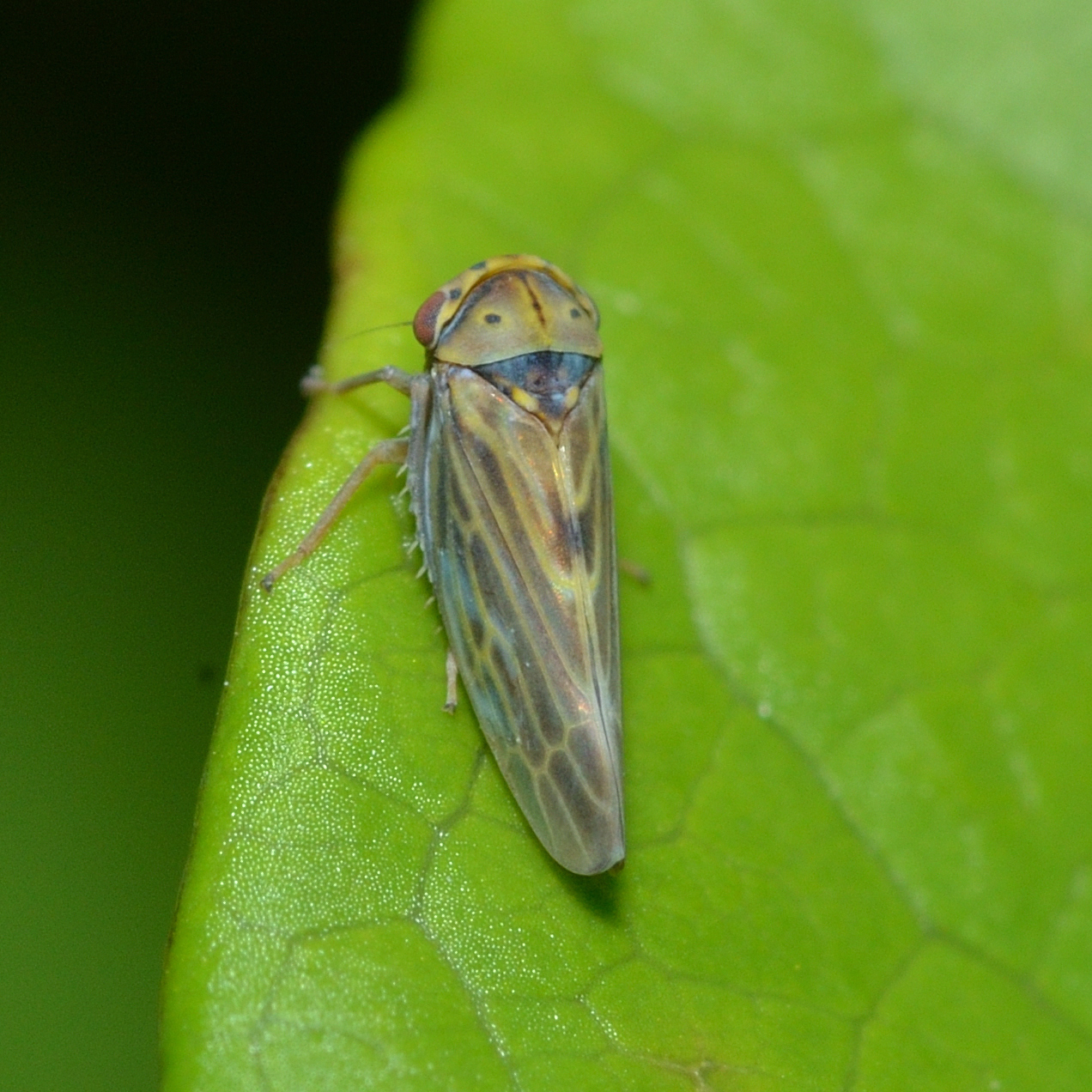 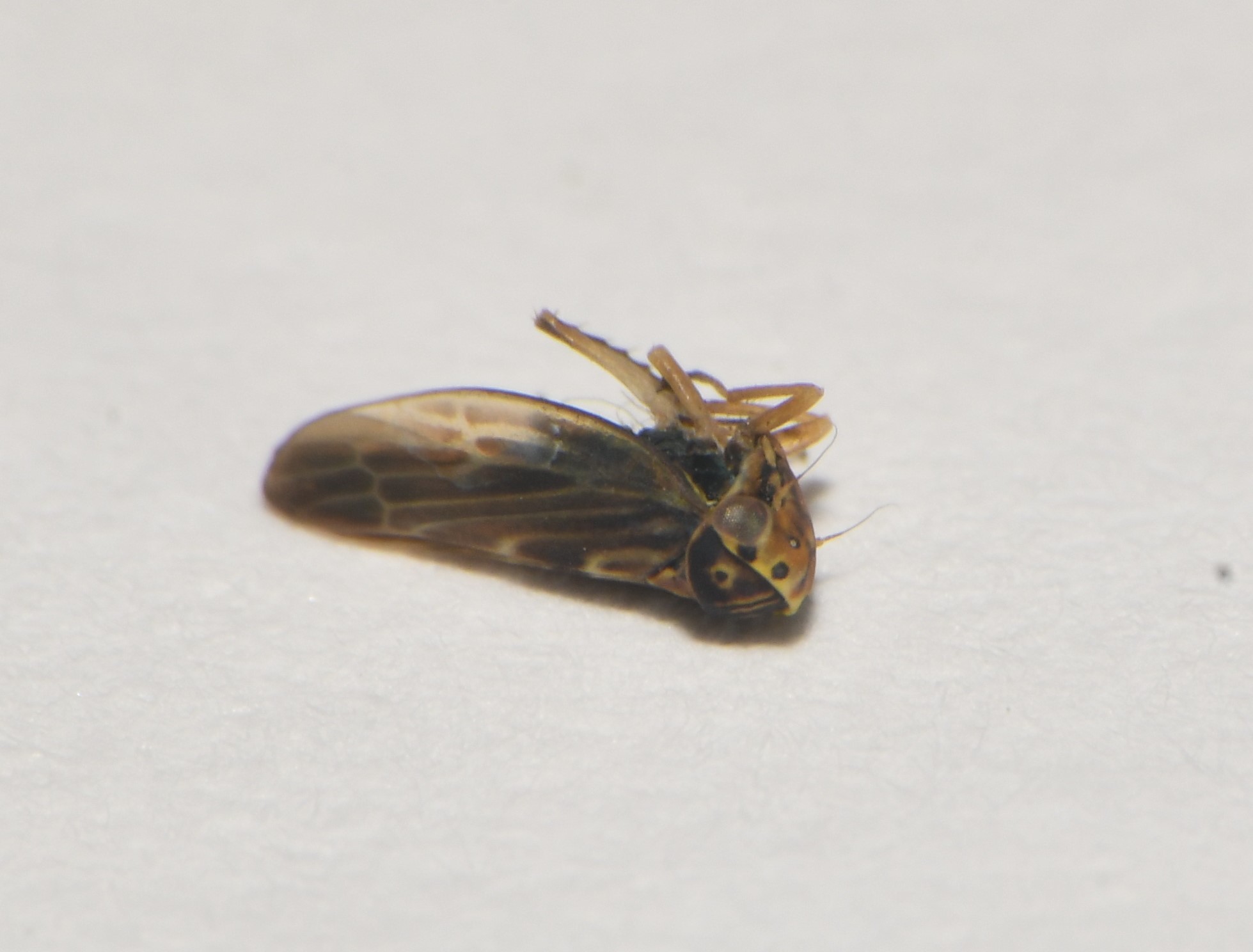 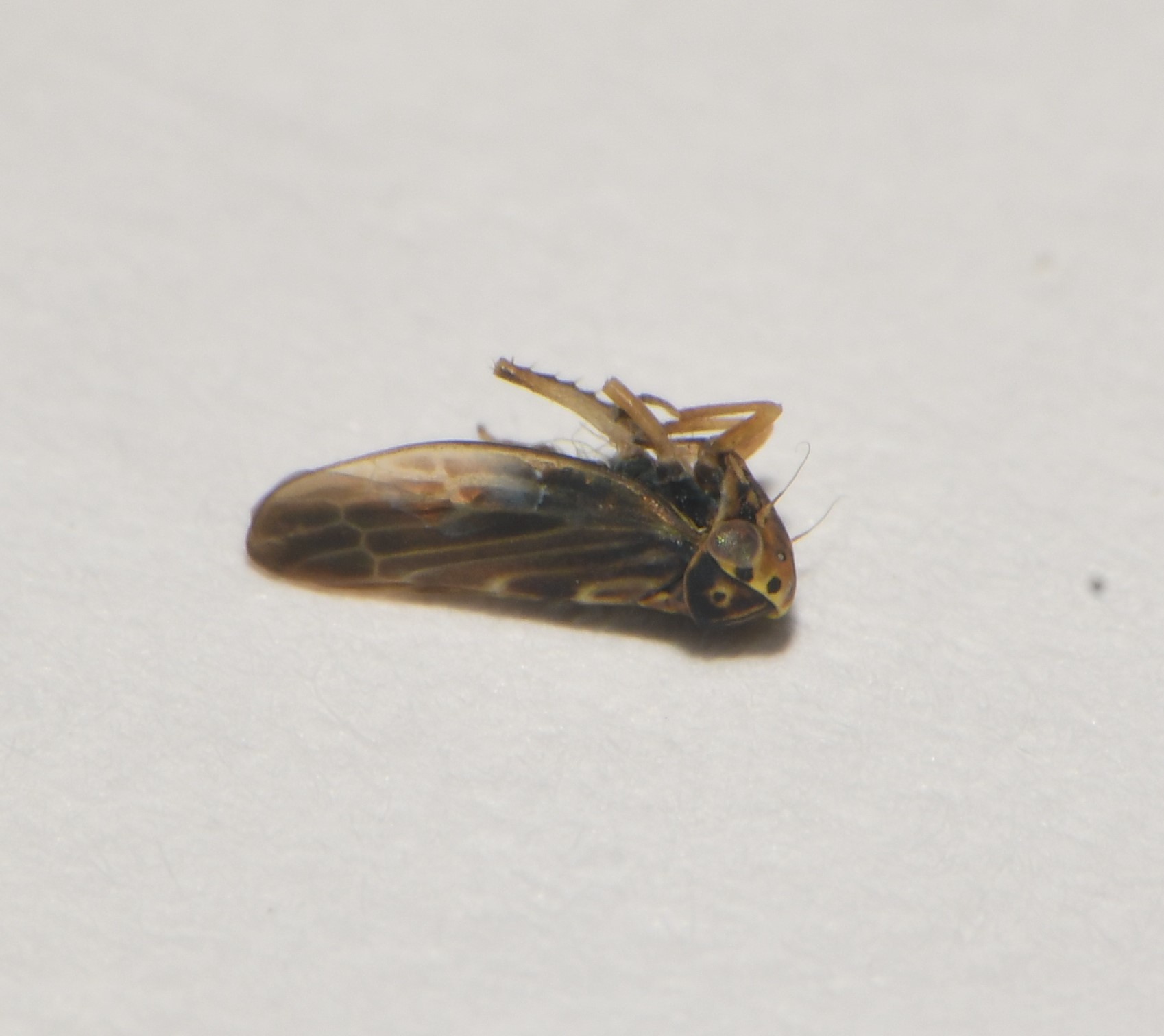 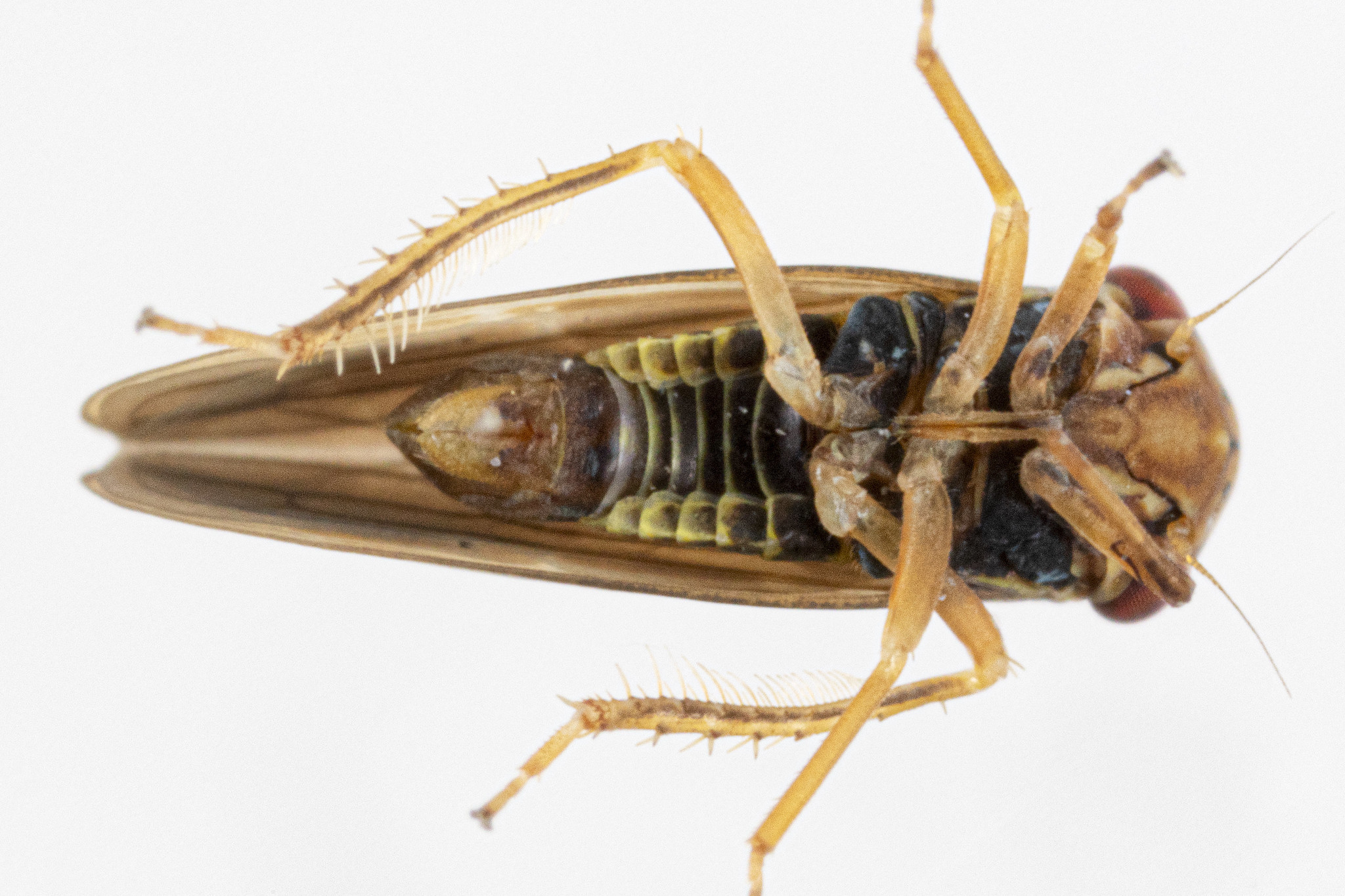 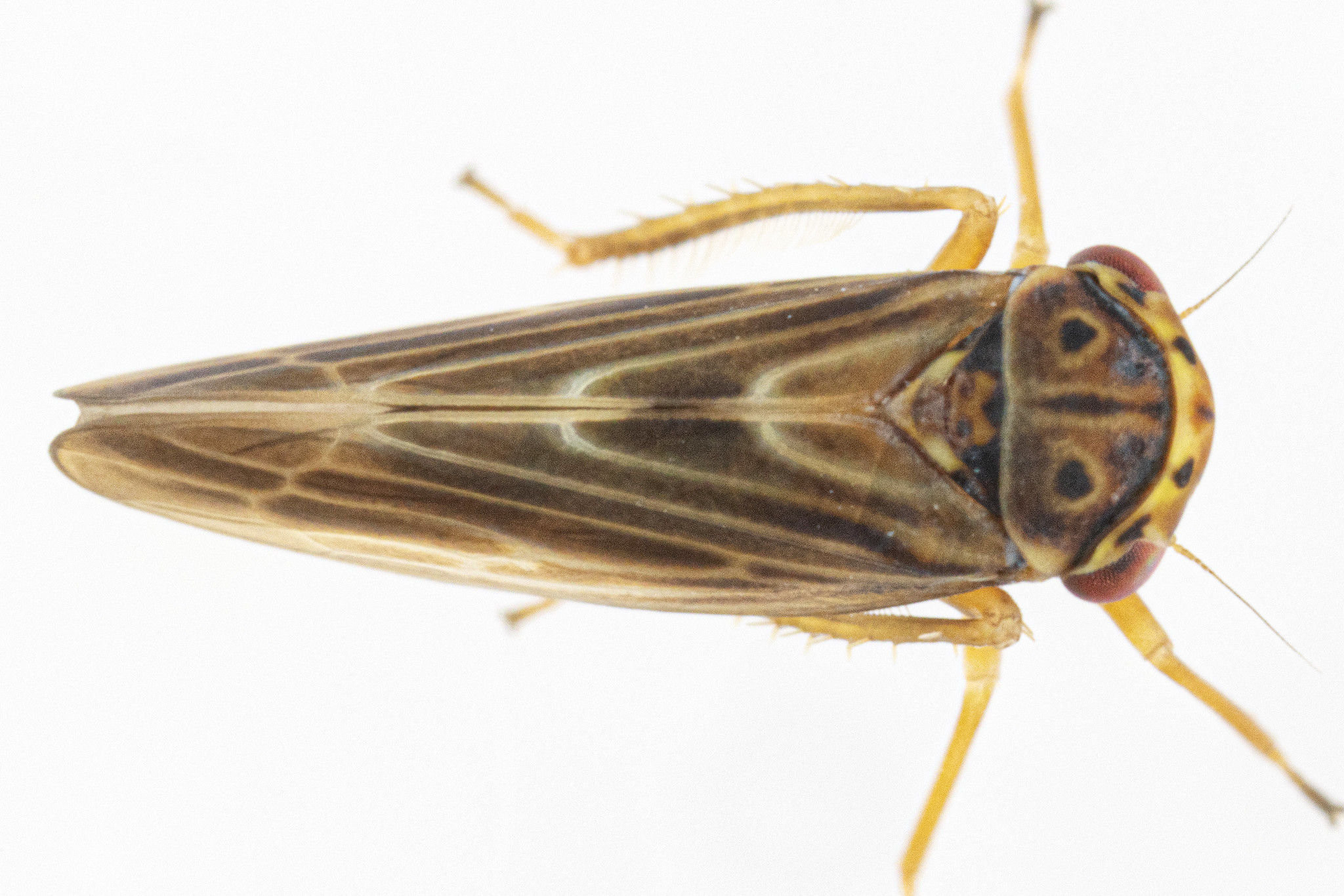 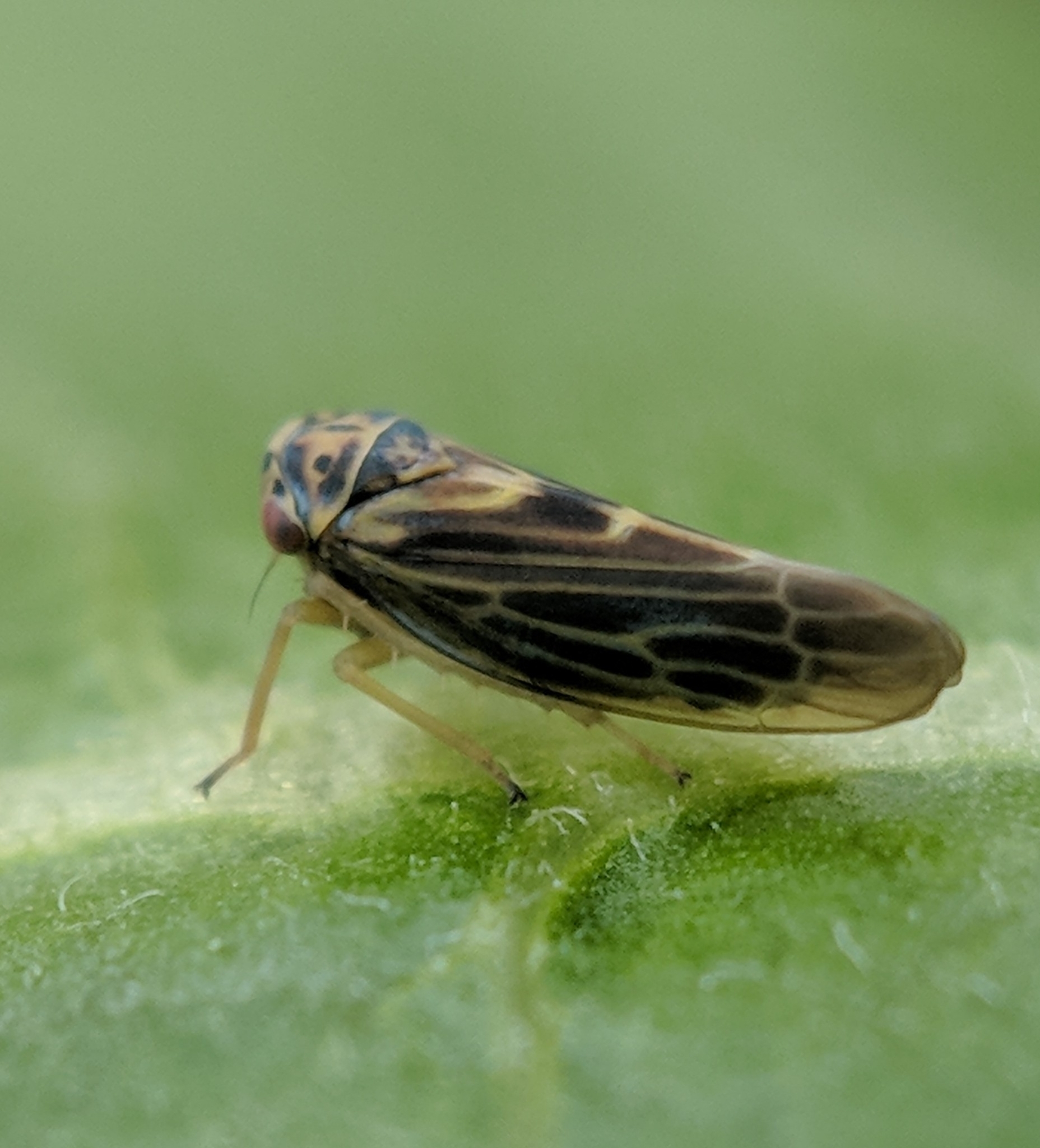 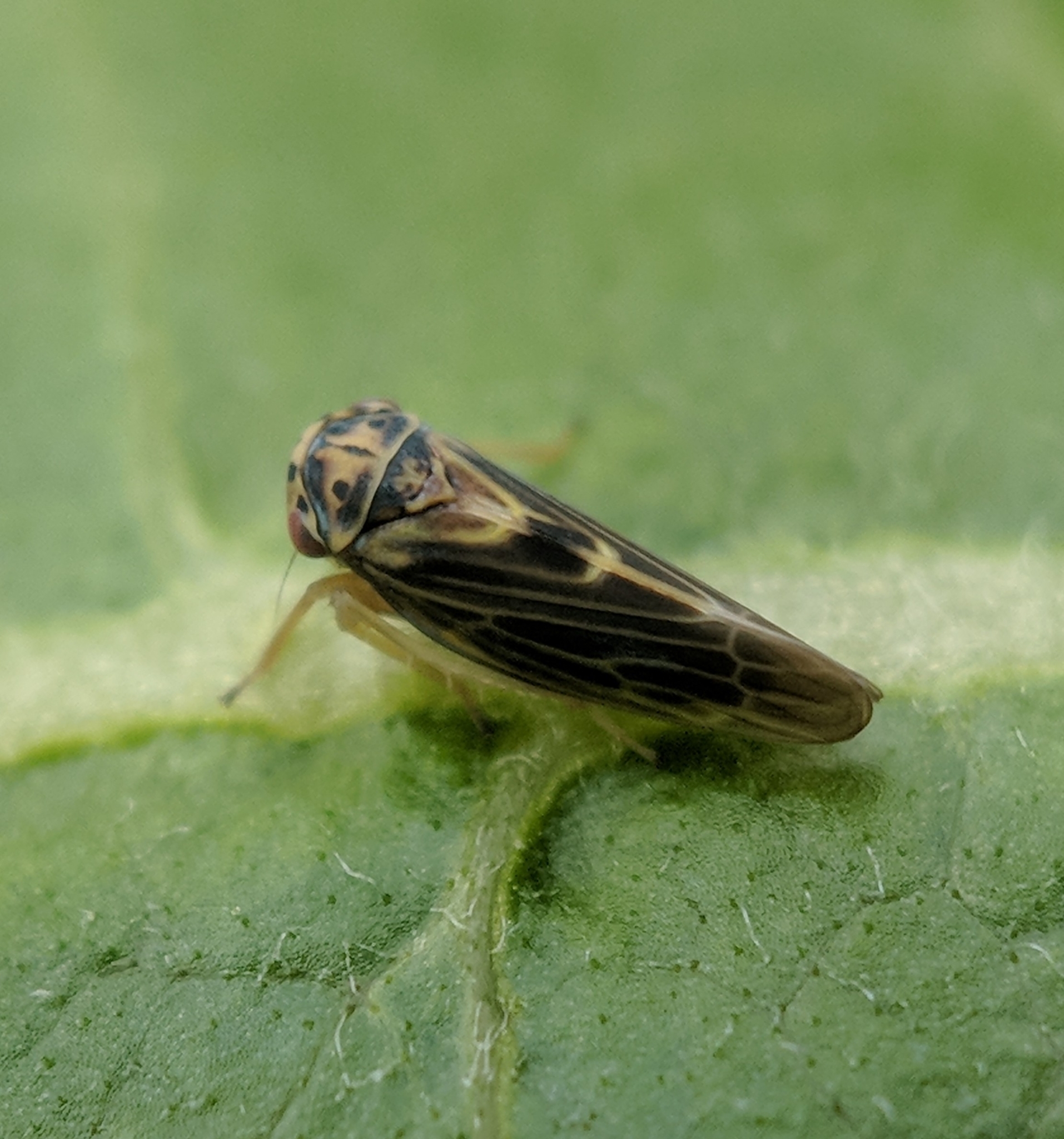 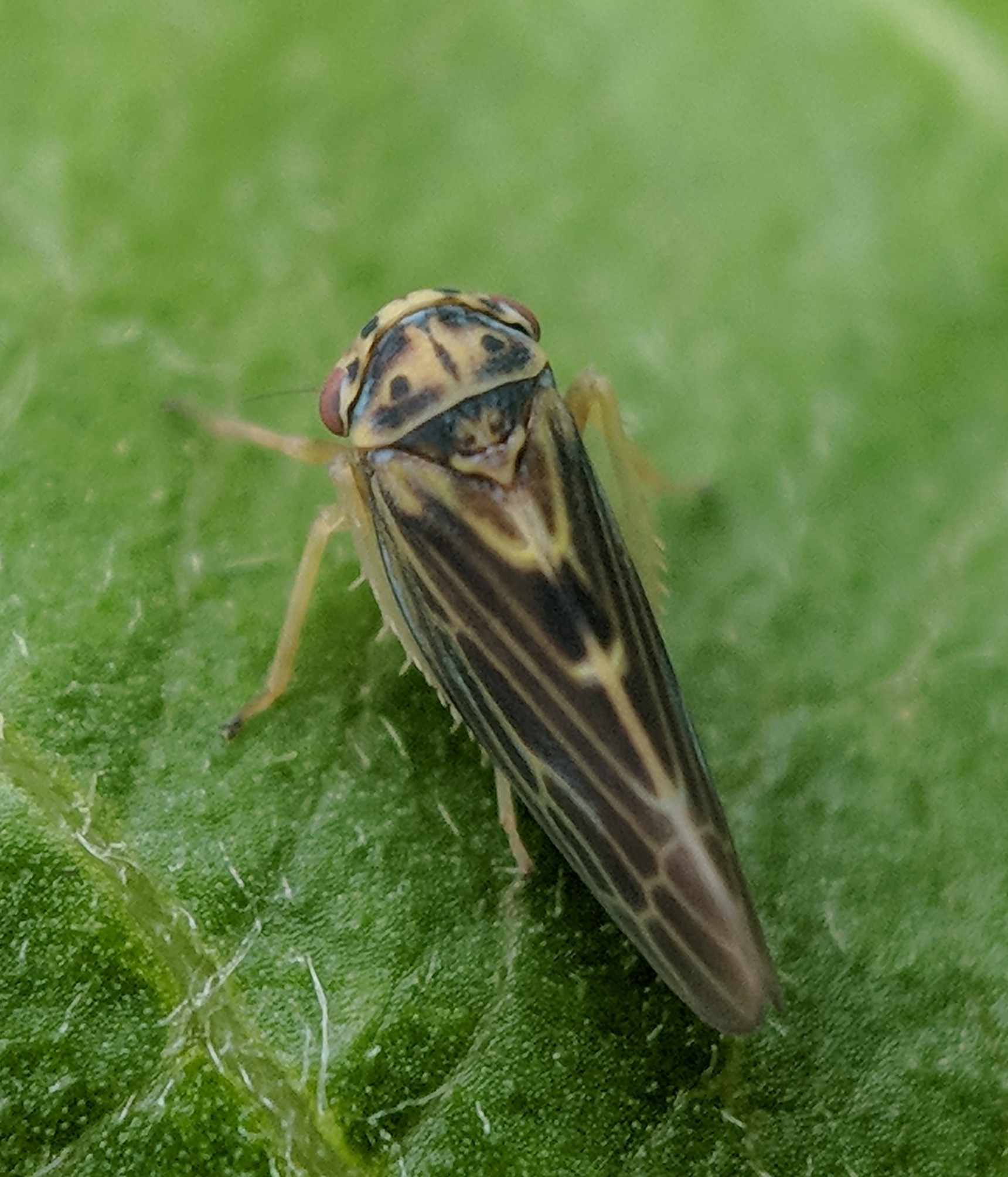 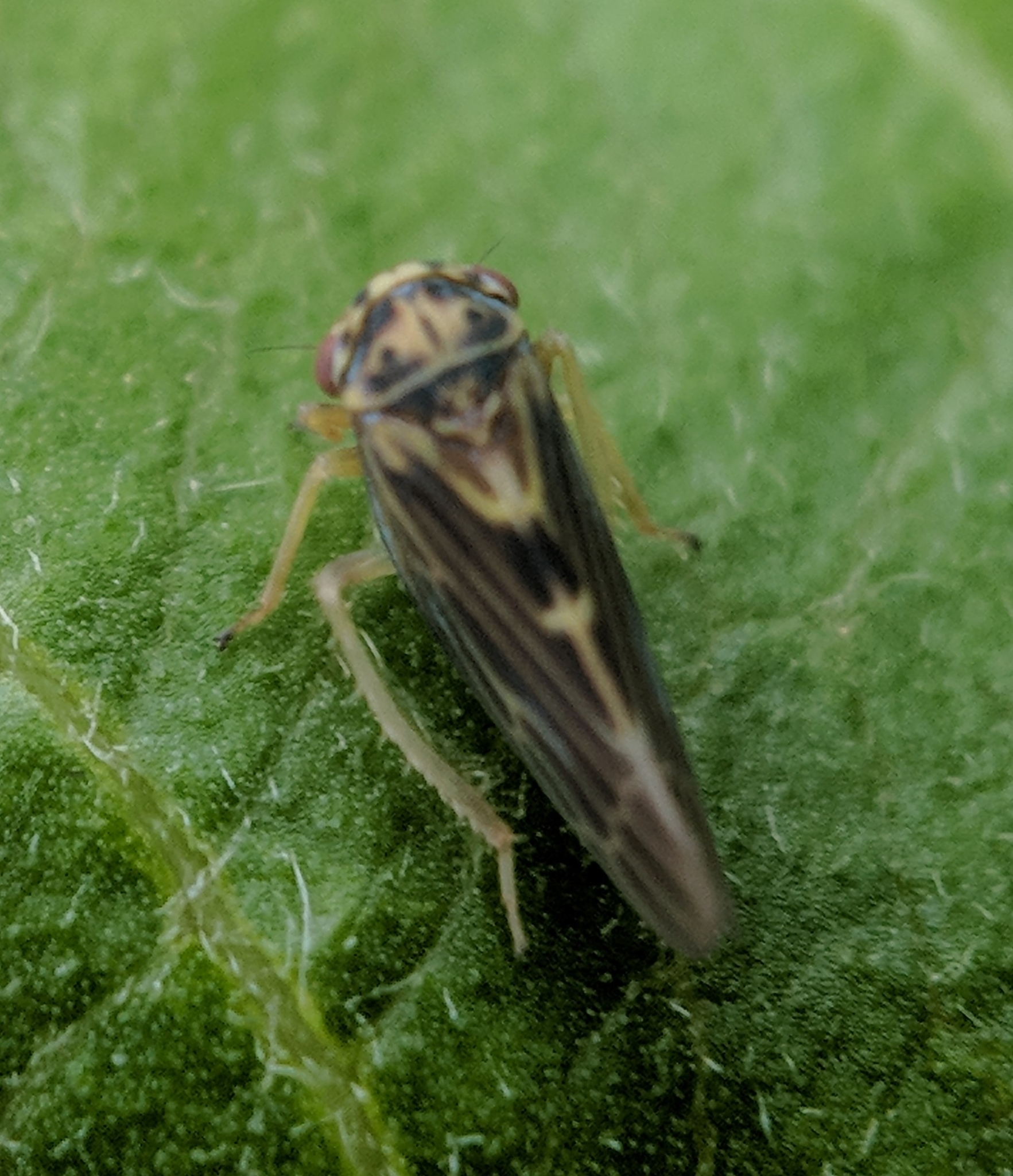 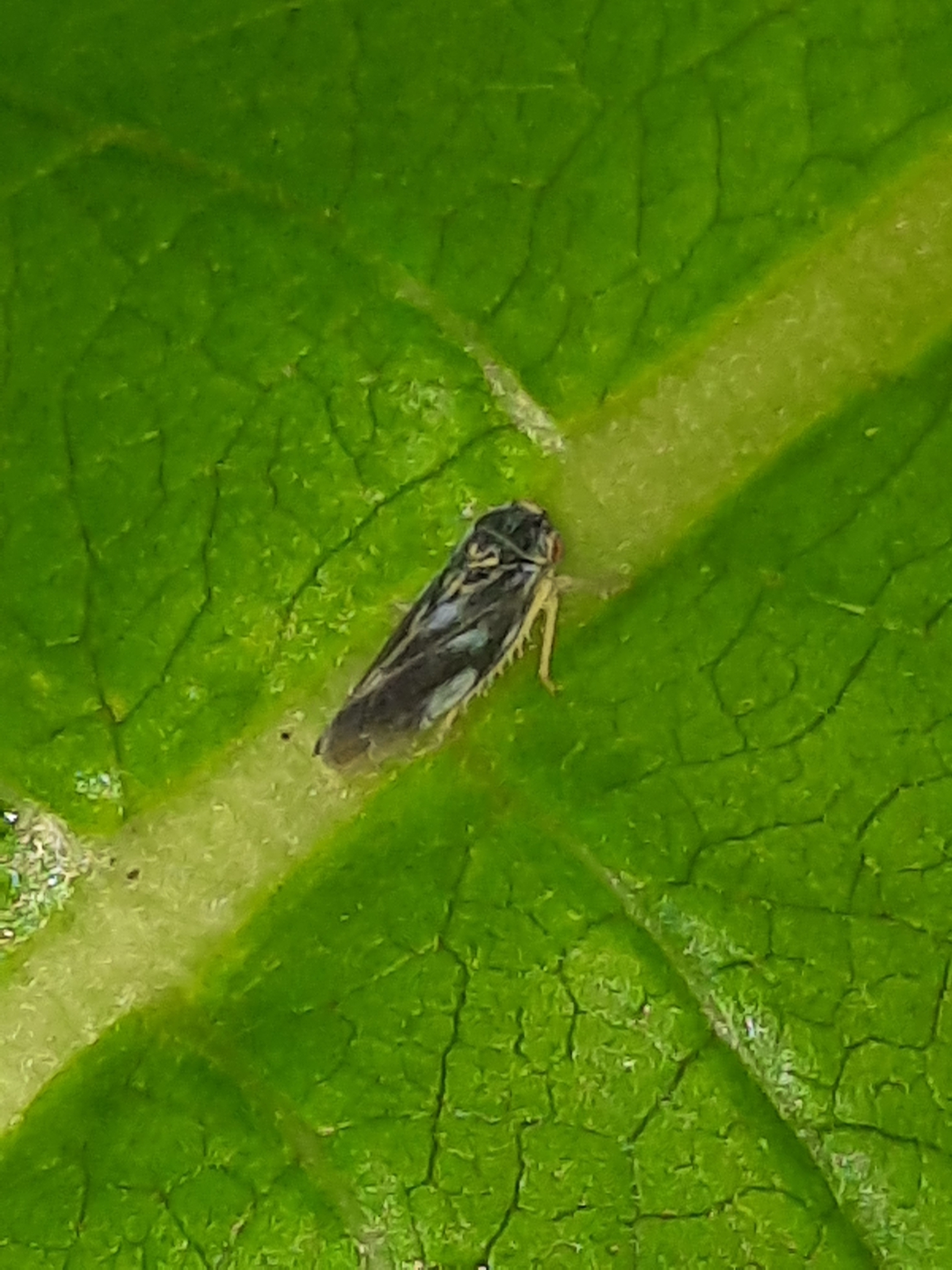 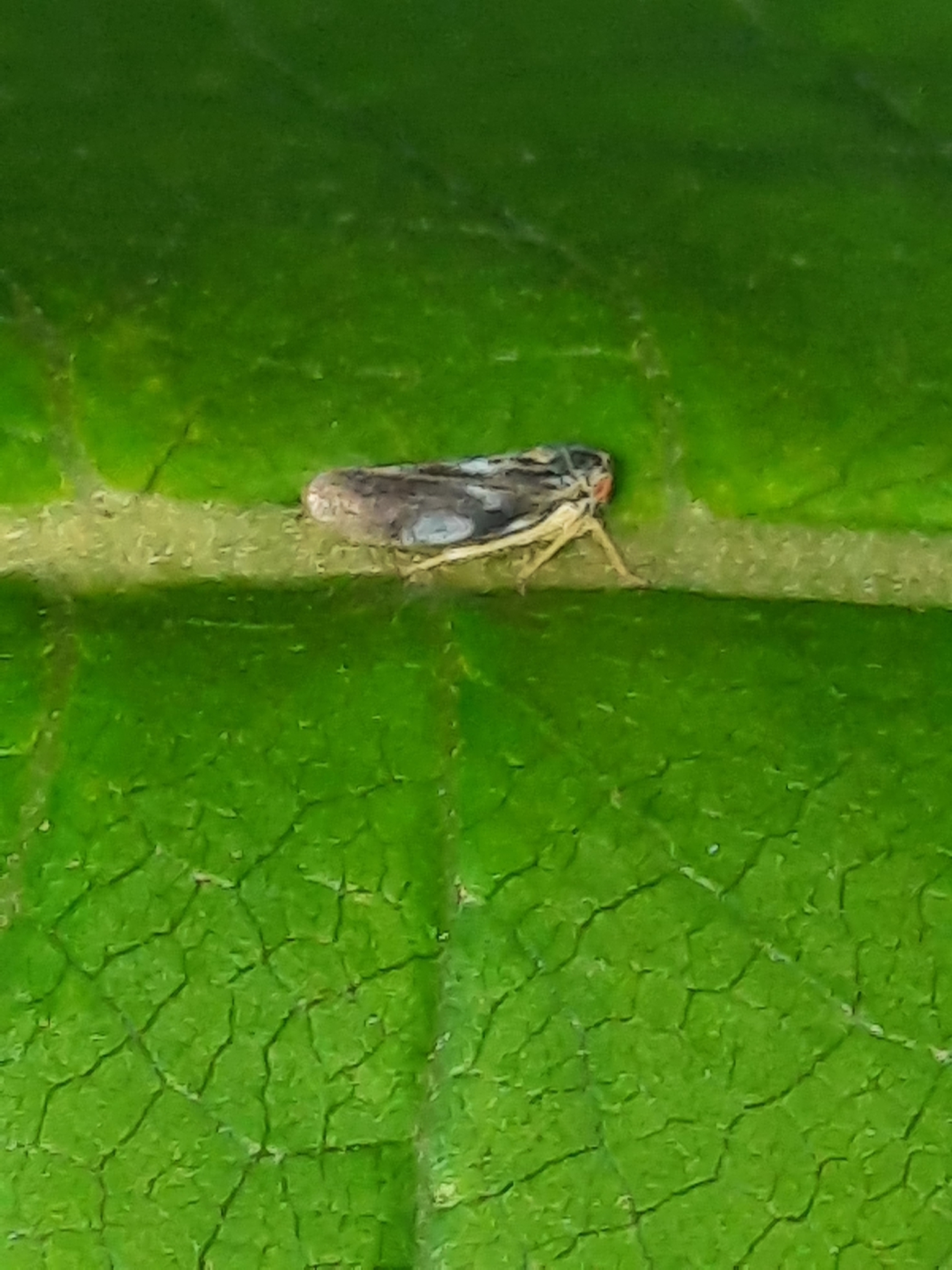 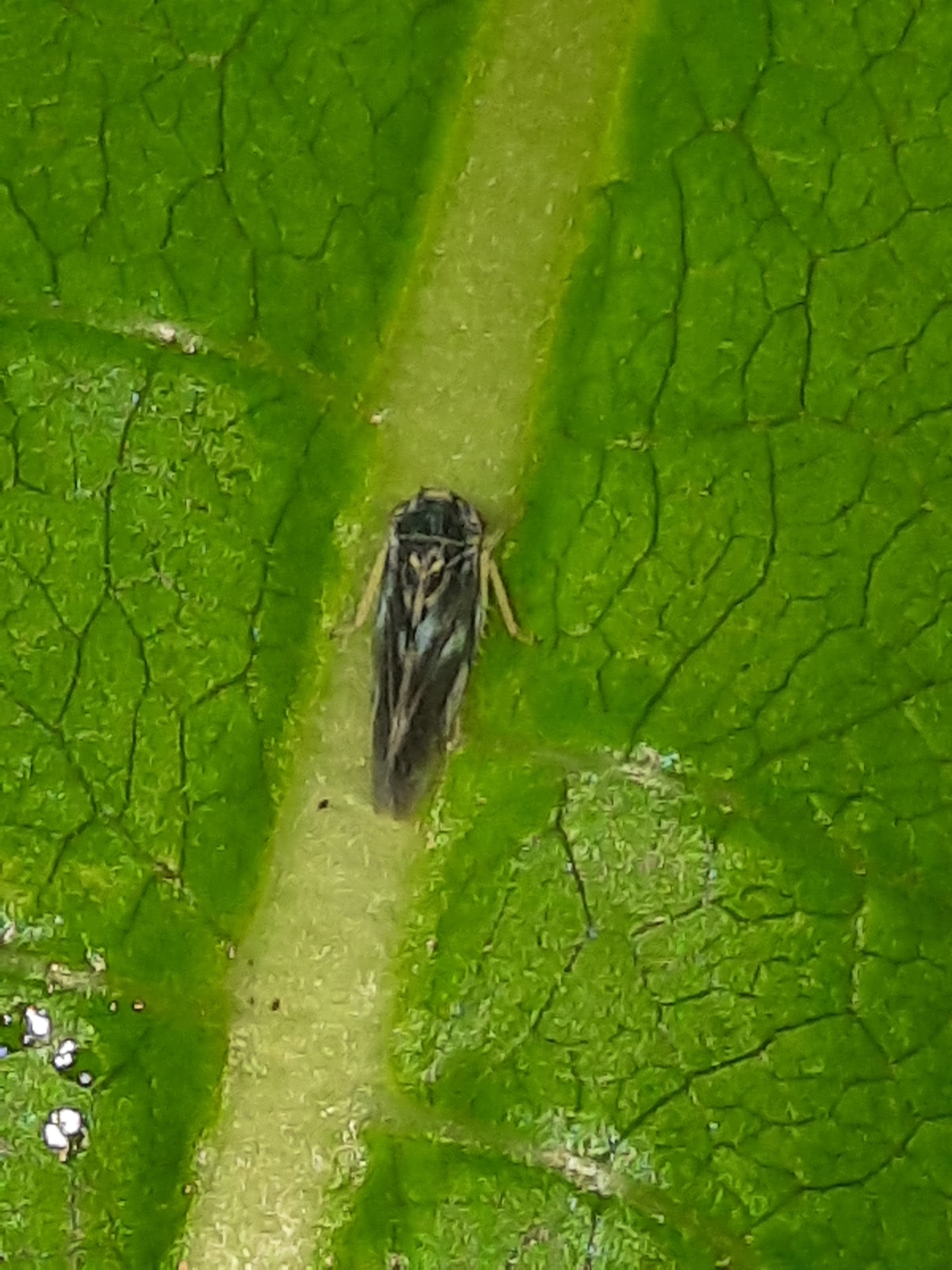 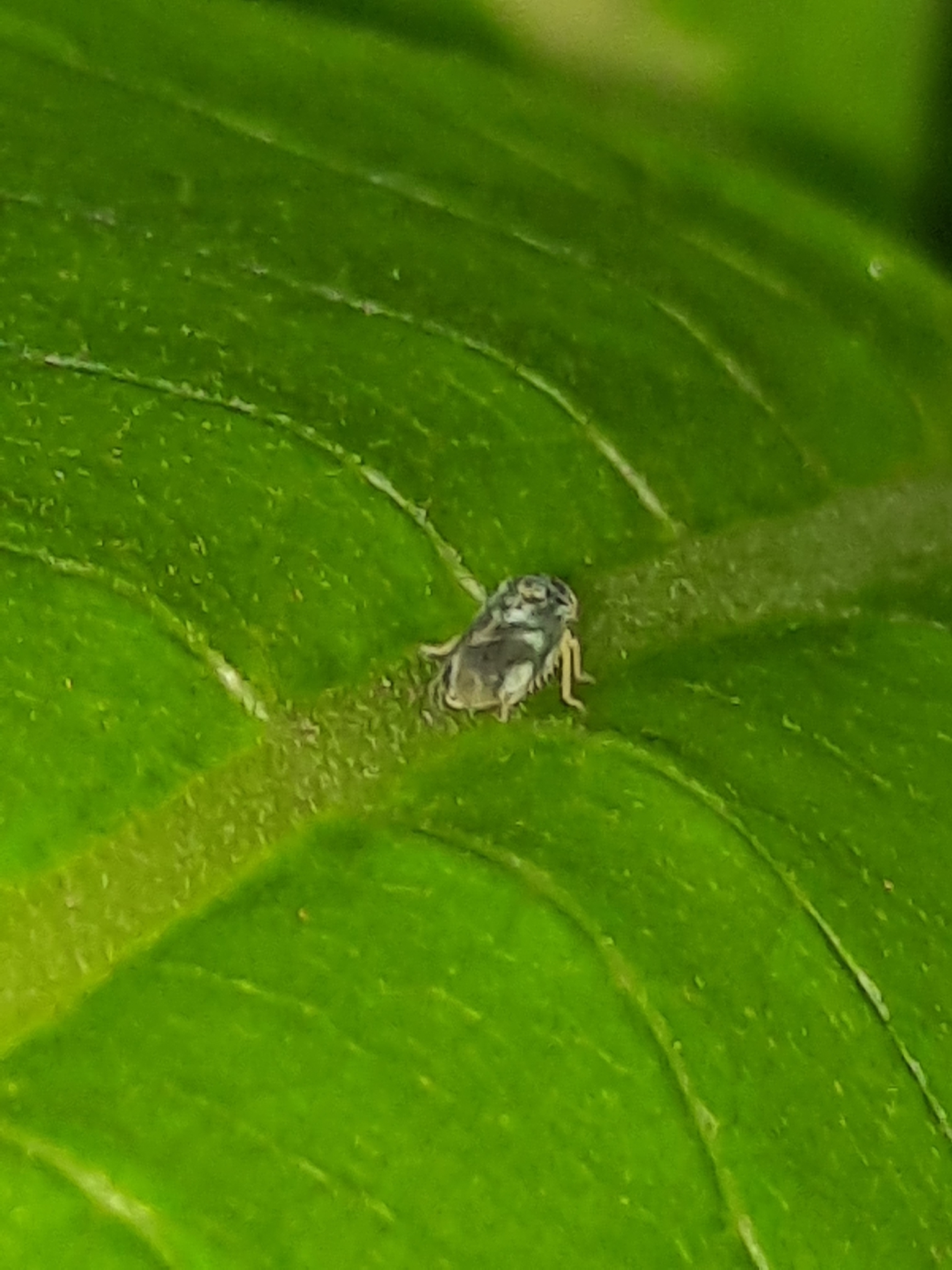 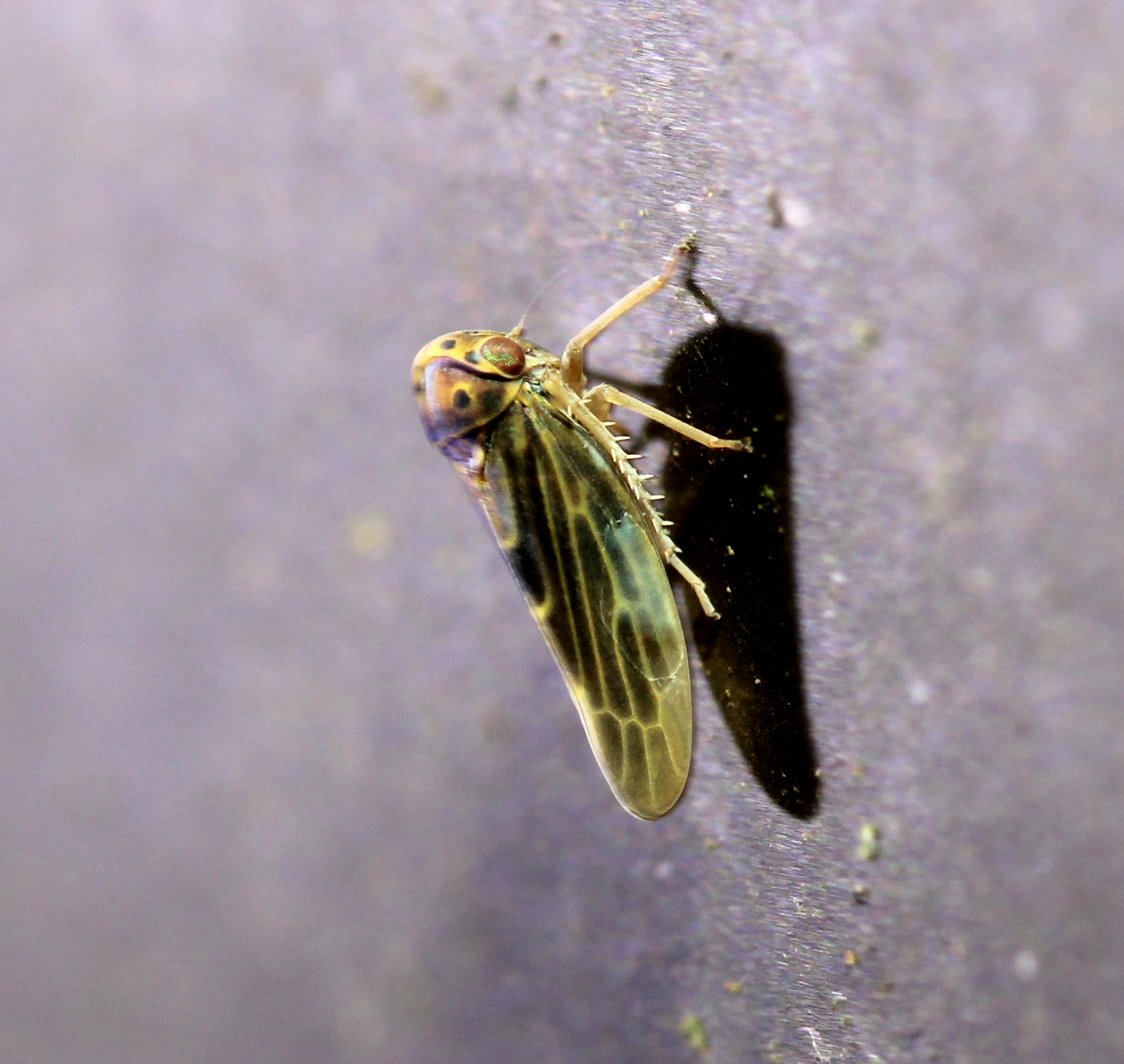 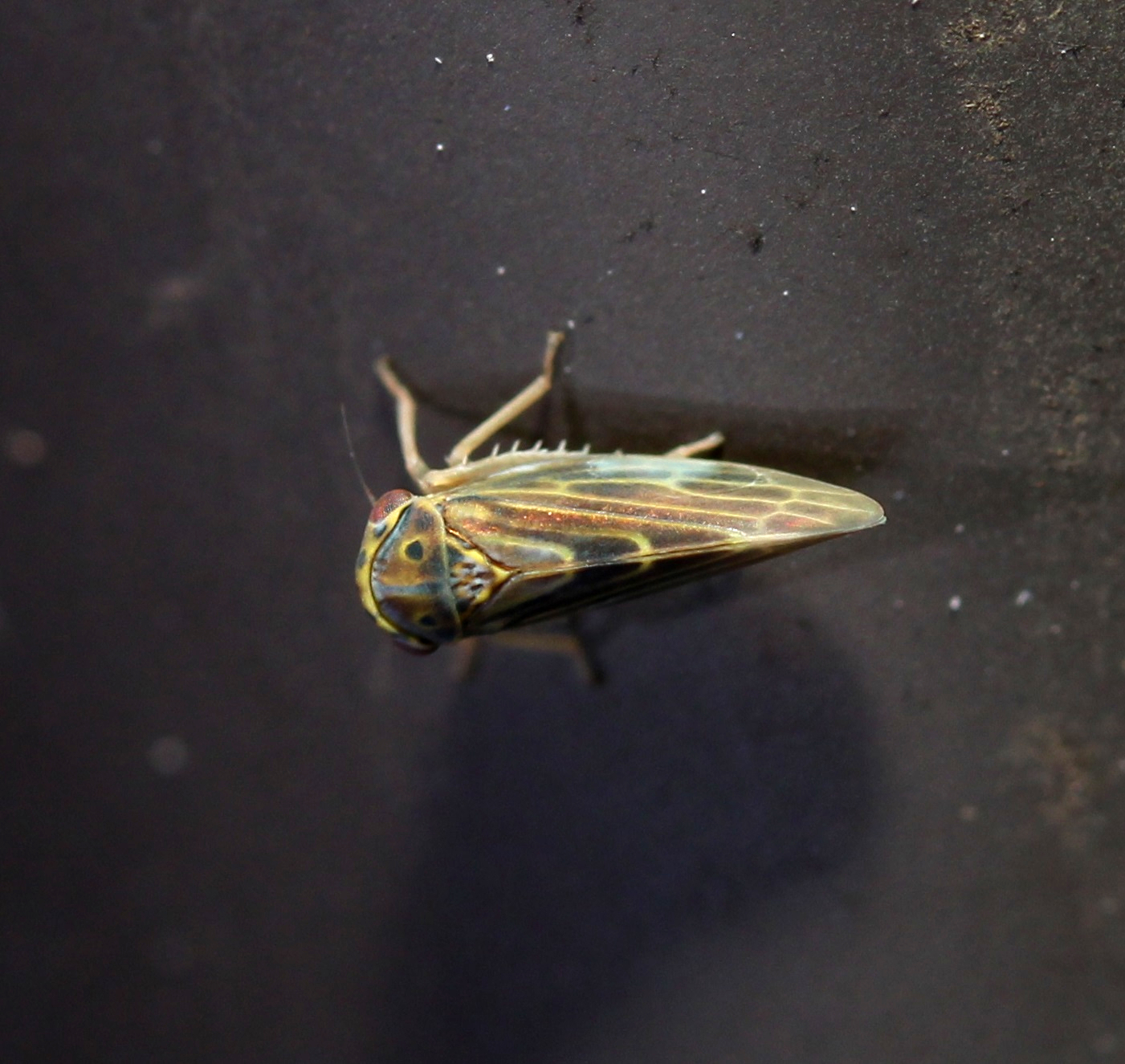 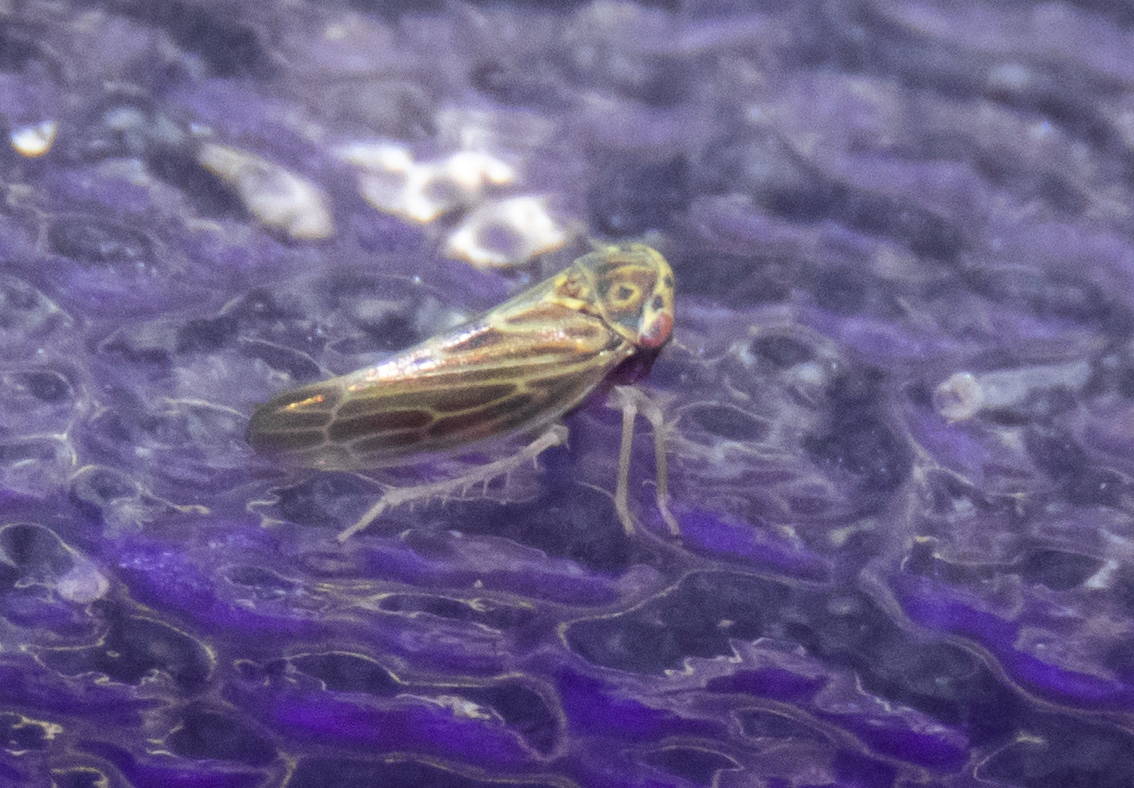 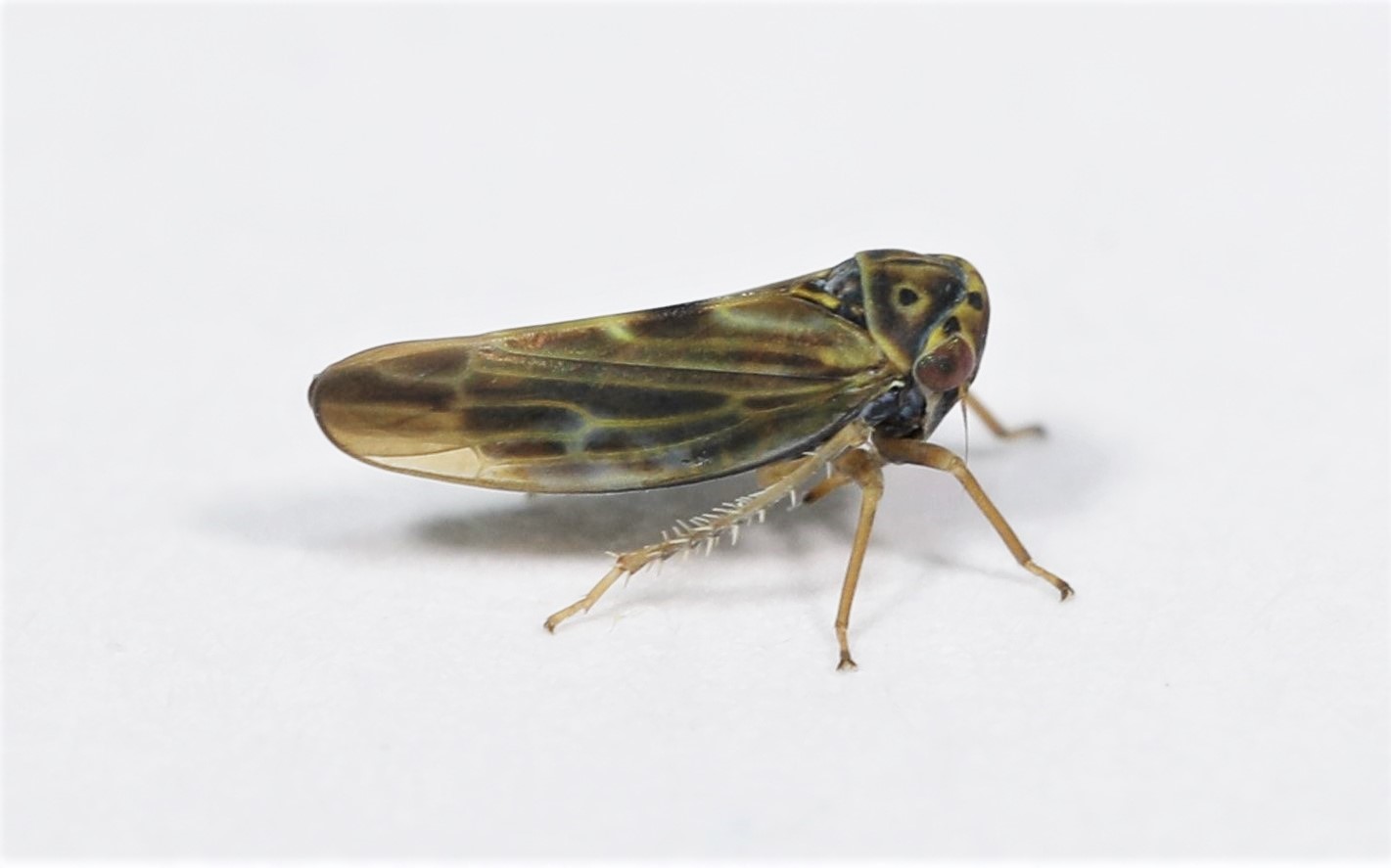 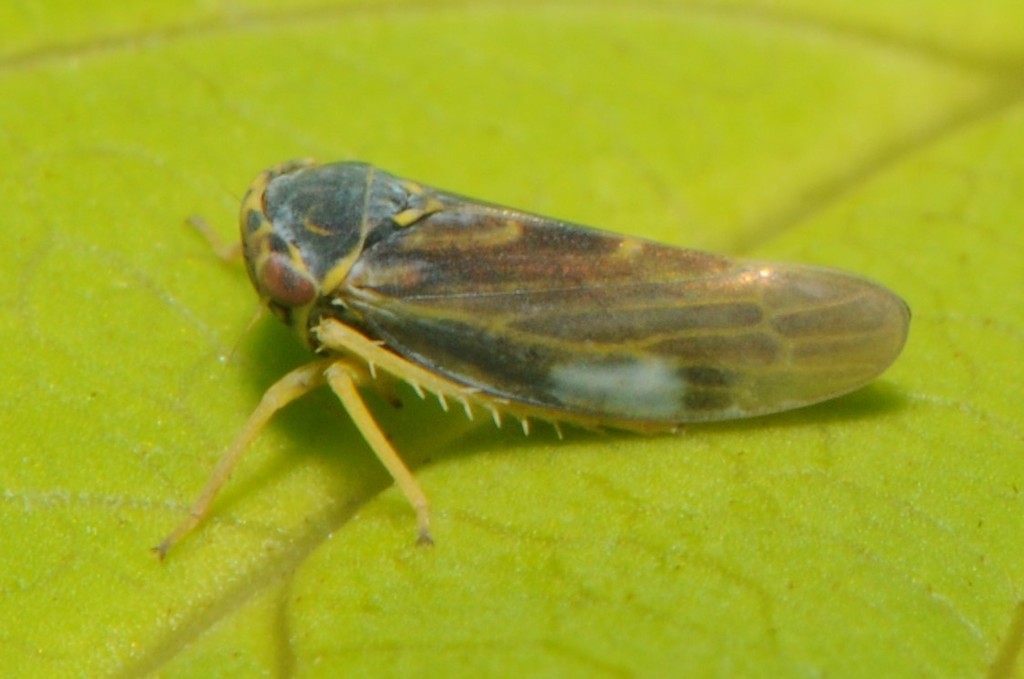 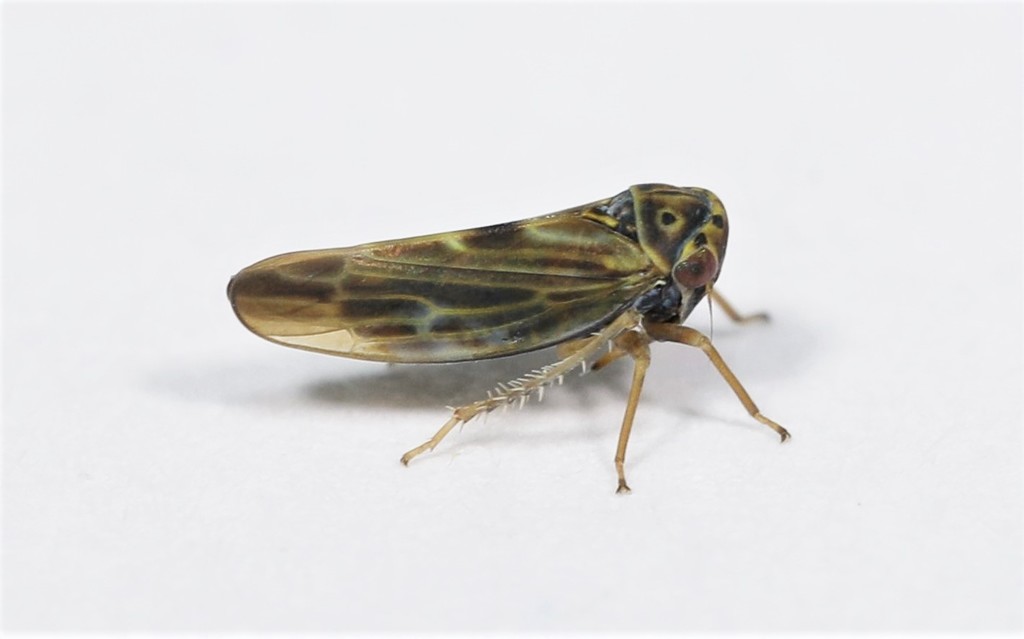 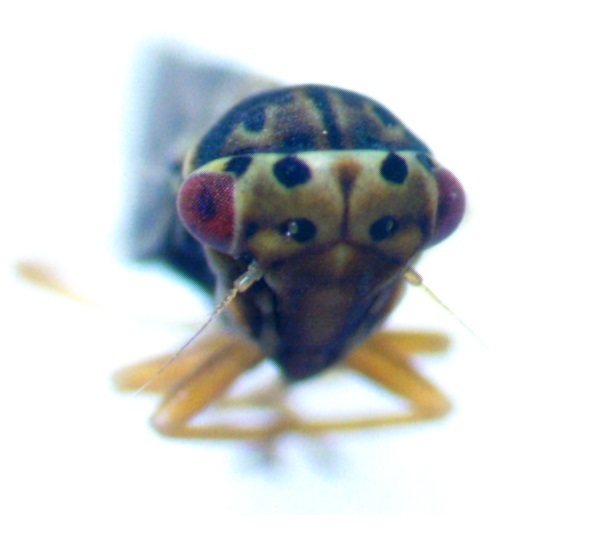 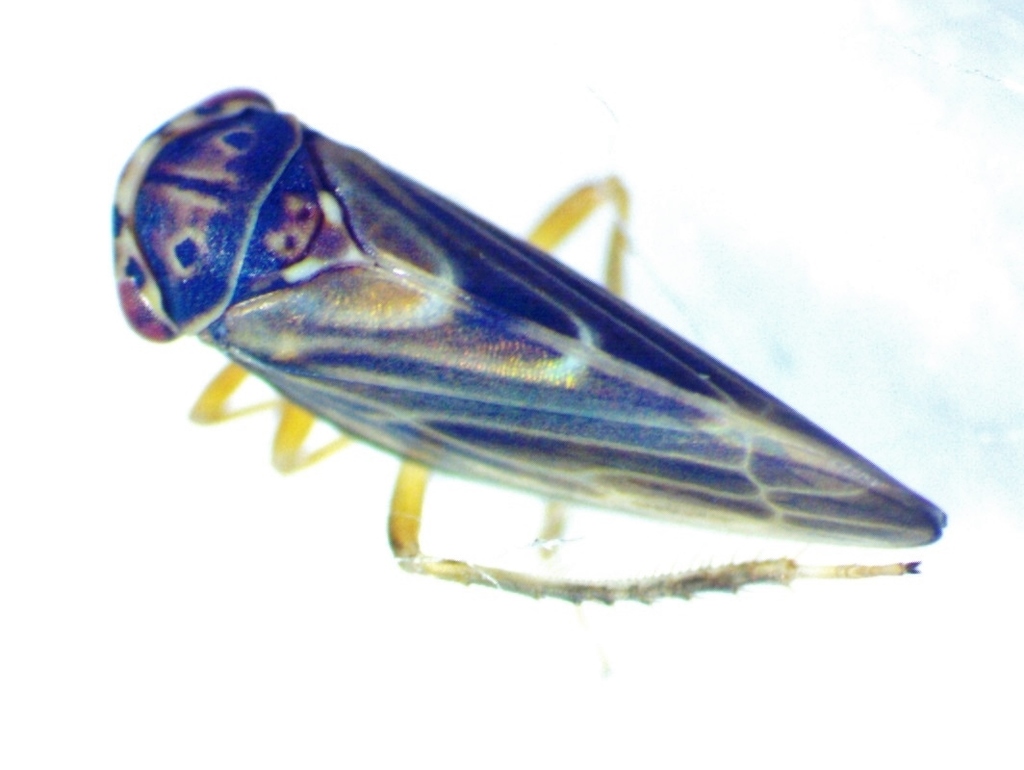 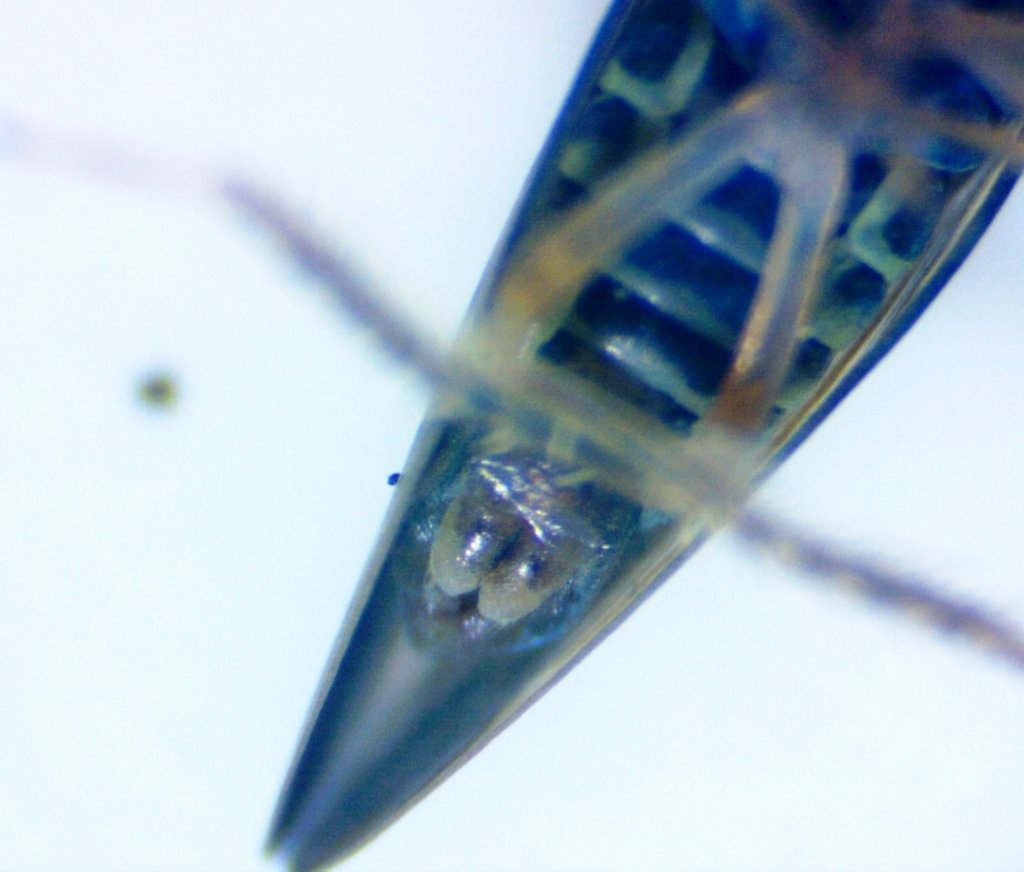