The biology of this species is fairly well known. Host plants in the Leguminosae are preferred. It has been collected from alfalfa (Medicago sativa L.), Spanish clover (Lotus purshianus (Benth.) Clements & Clements), wild licorice (Glycyrrhiza lepidota Pursh), and Ladino clover (Trifolium repens L.) in California by DeLong and Severin in 1947 [194]. Nielson and Currie in 1962 [566] found abundant populations in alfalfa in Arizona. Linnavouri in 1959 [461] reported it from weeds, grasses, and pastures composed of Bidens pilosa L.I and coworkers (unpublished data) have completed a study of its life history and behavior. The results were as follows: Precopulation period averaged 3.5 days, copulation 75 minutes, preoviposition 2.5 days, and oviposition 48 seconds. The period from egg to adult averaged 41.5 days. Nymphal production averaged 224.3 for once-mated females and 188.1 for multiple-mated females. The greatest number of nymphs produced by a female was 621. Longevity of once-mated females averaged 68.2 days whereas females caged continually with a male lived on an average of only 45.2 days. All observations were on insects caged on alfalfa plants in the greenhouse, Severin and Frazier in 1945 [709] recorded average longevity of males as 32 days and females as 22 days on onion plants. (Nielson, 1968) 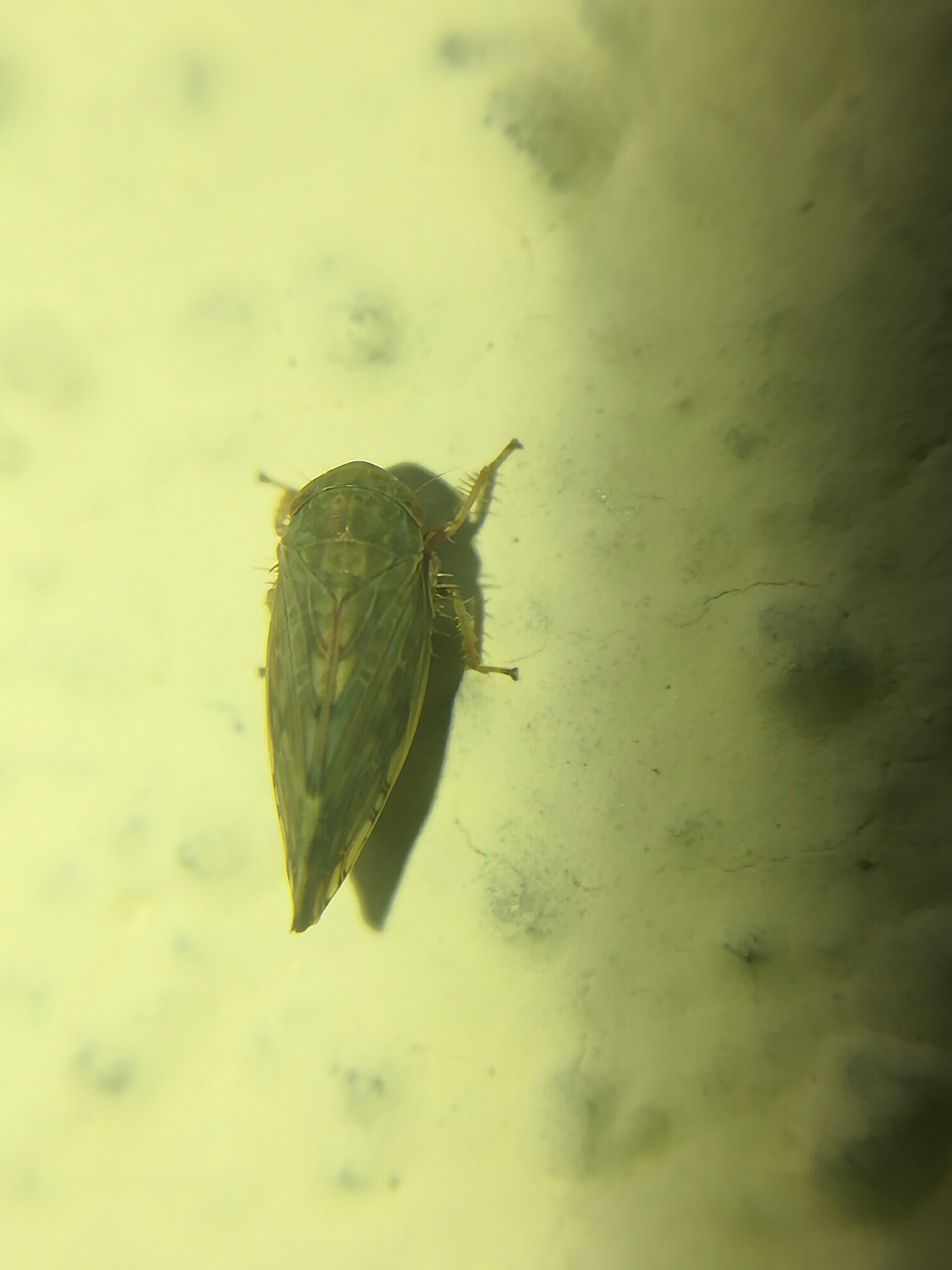 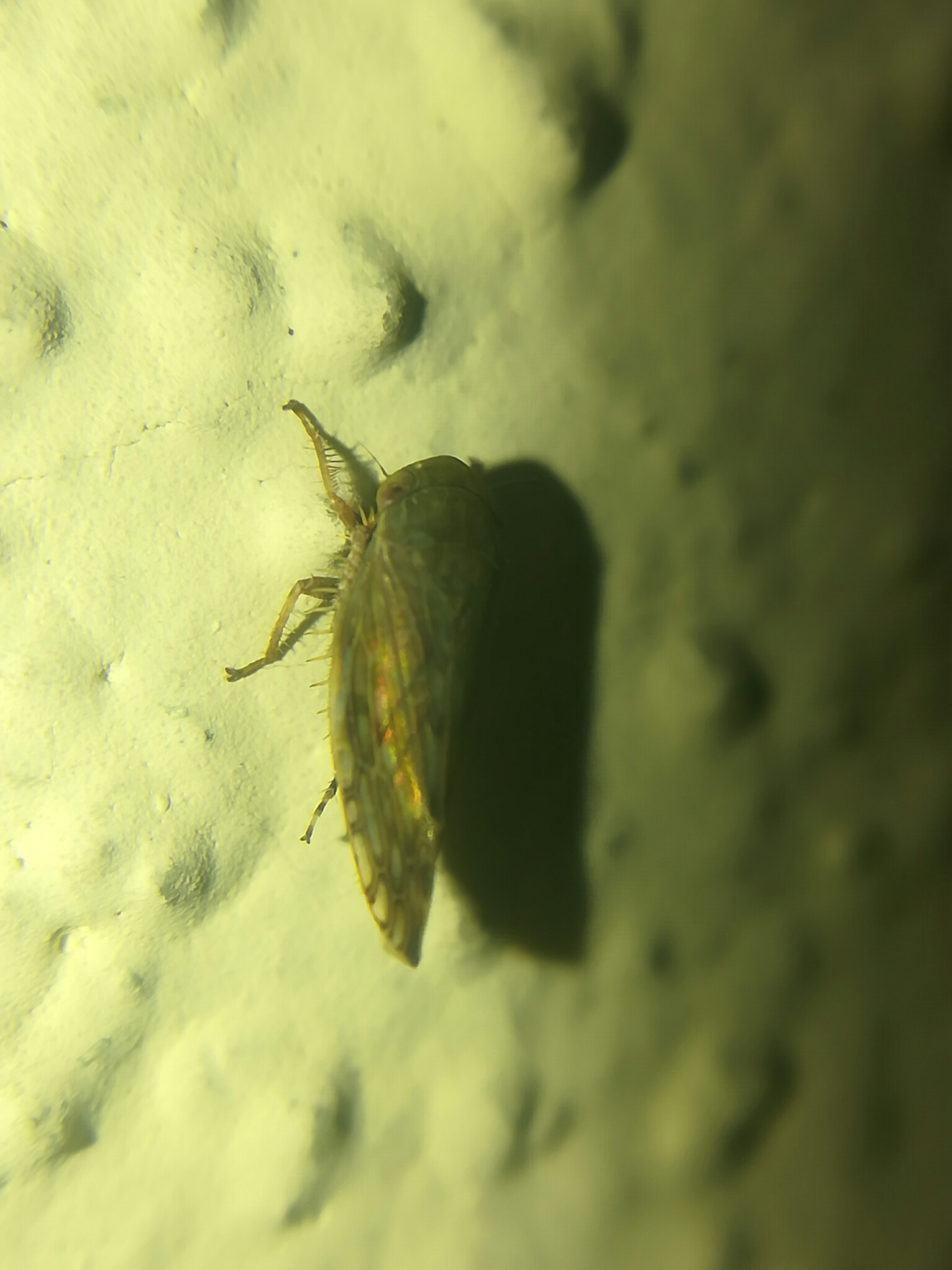 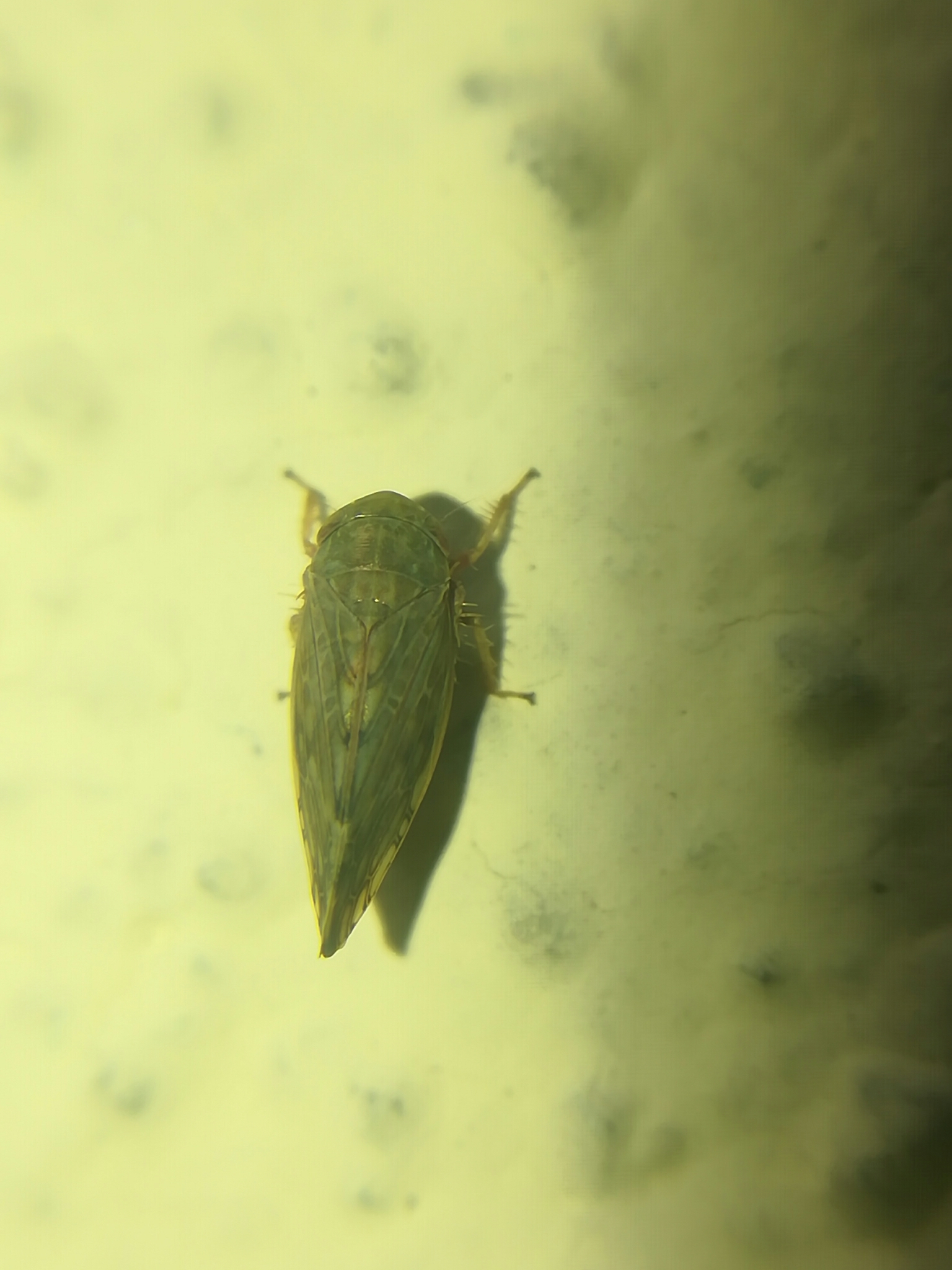 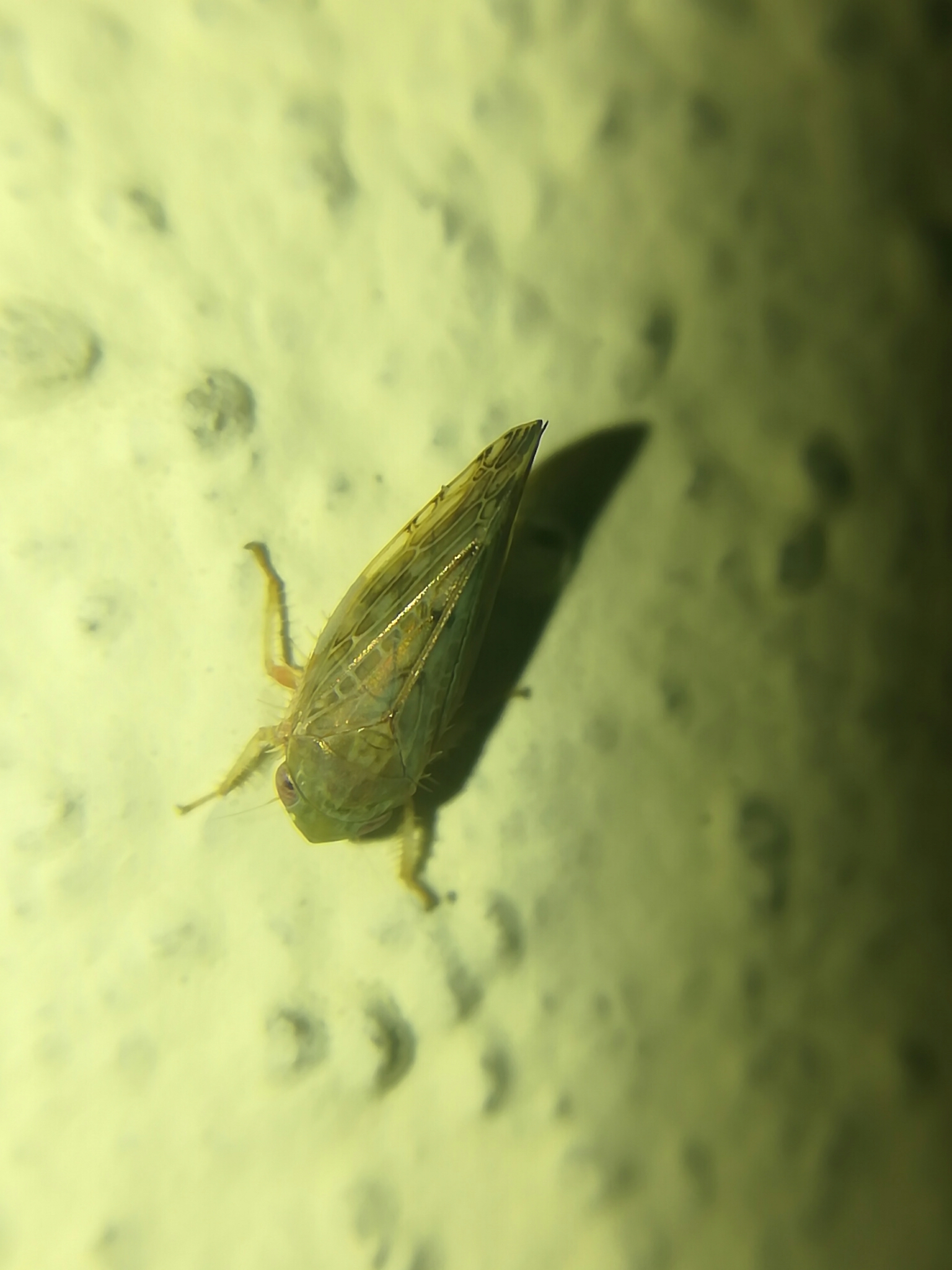 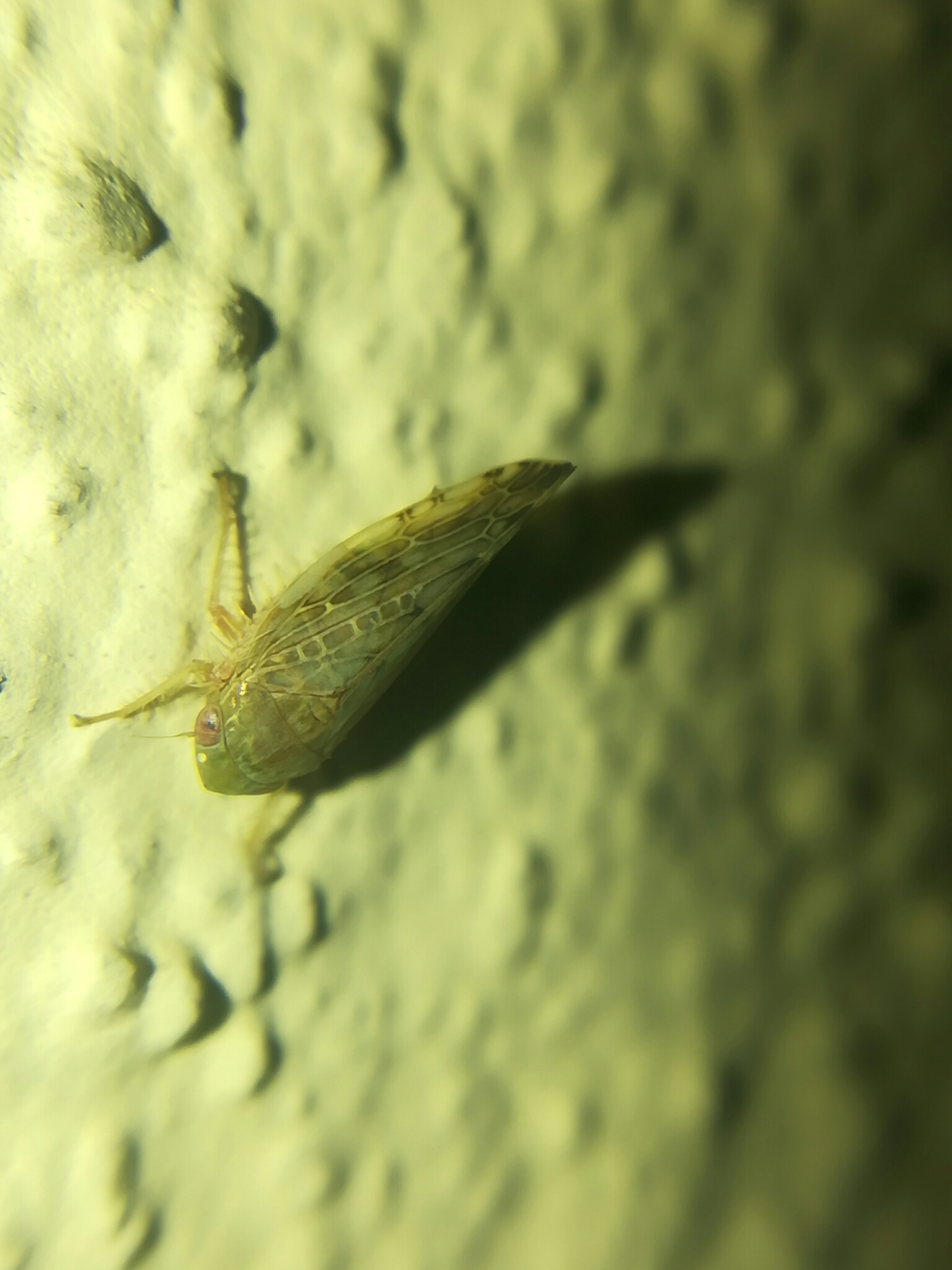 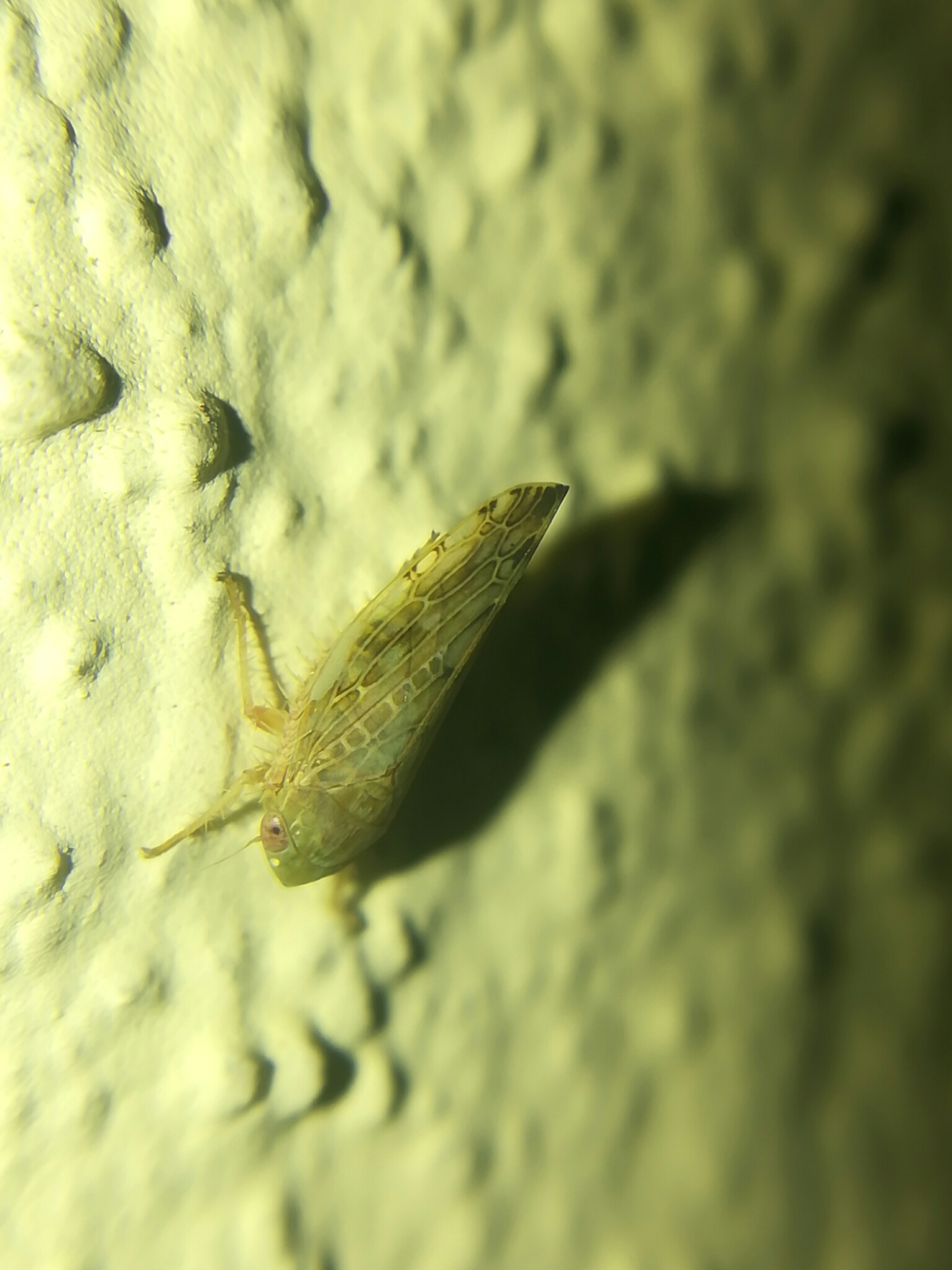 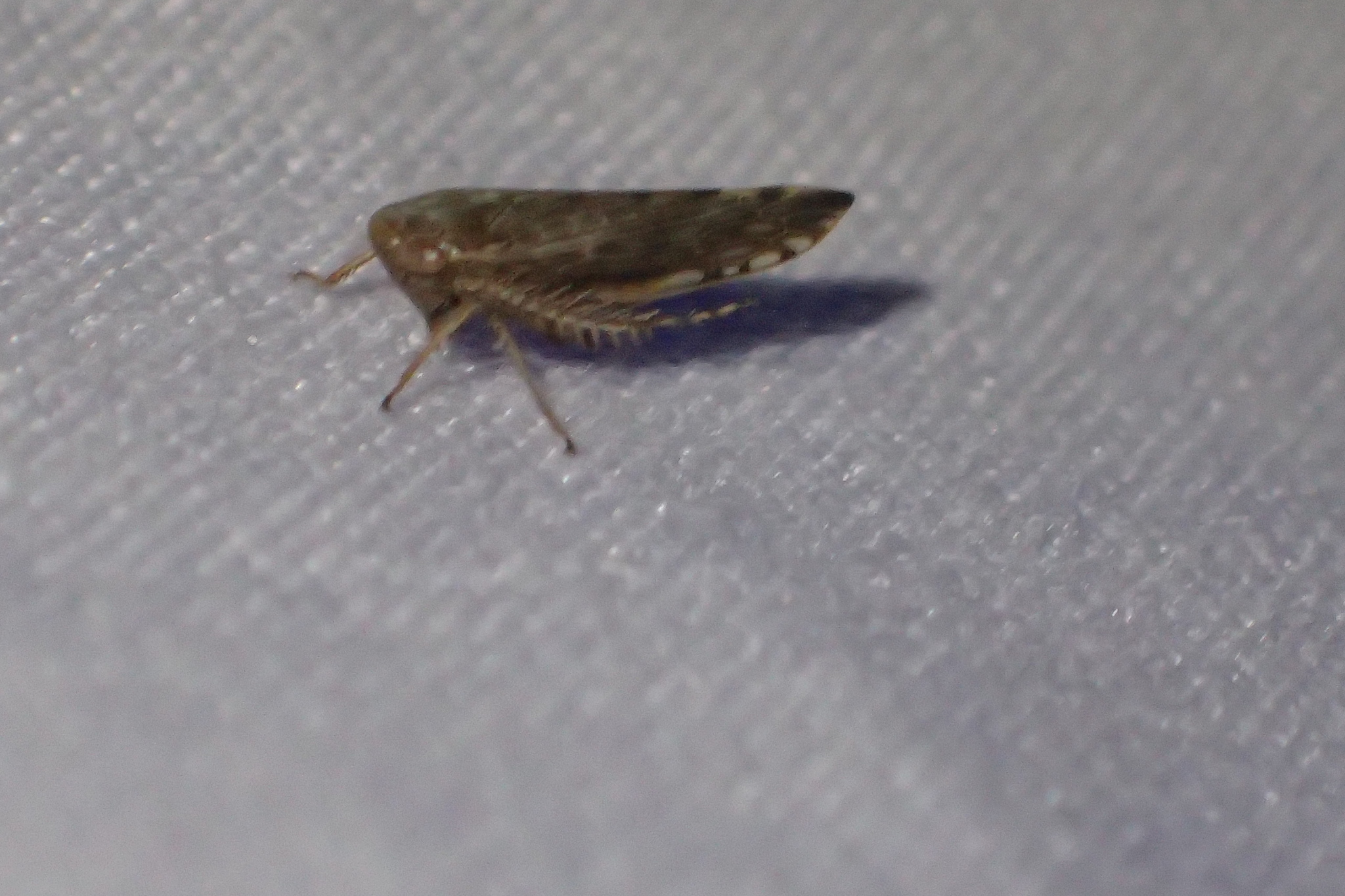 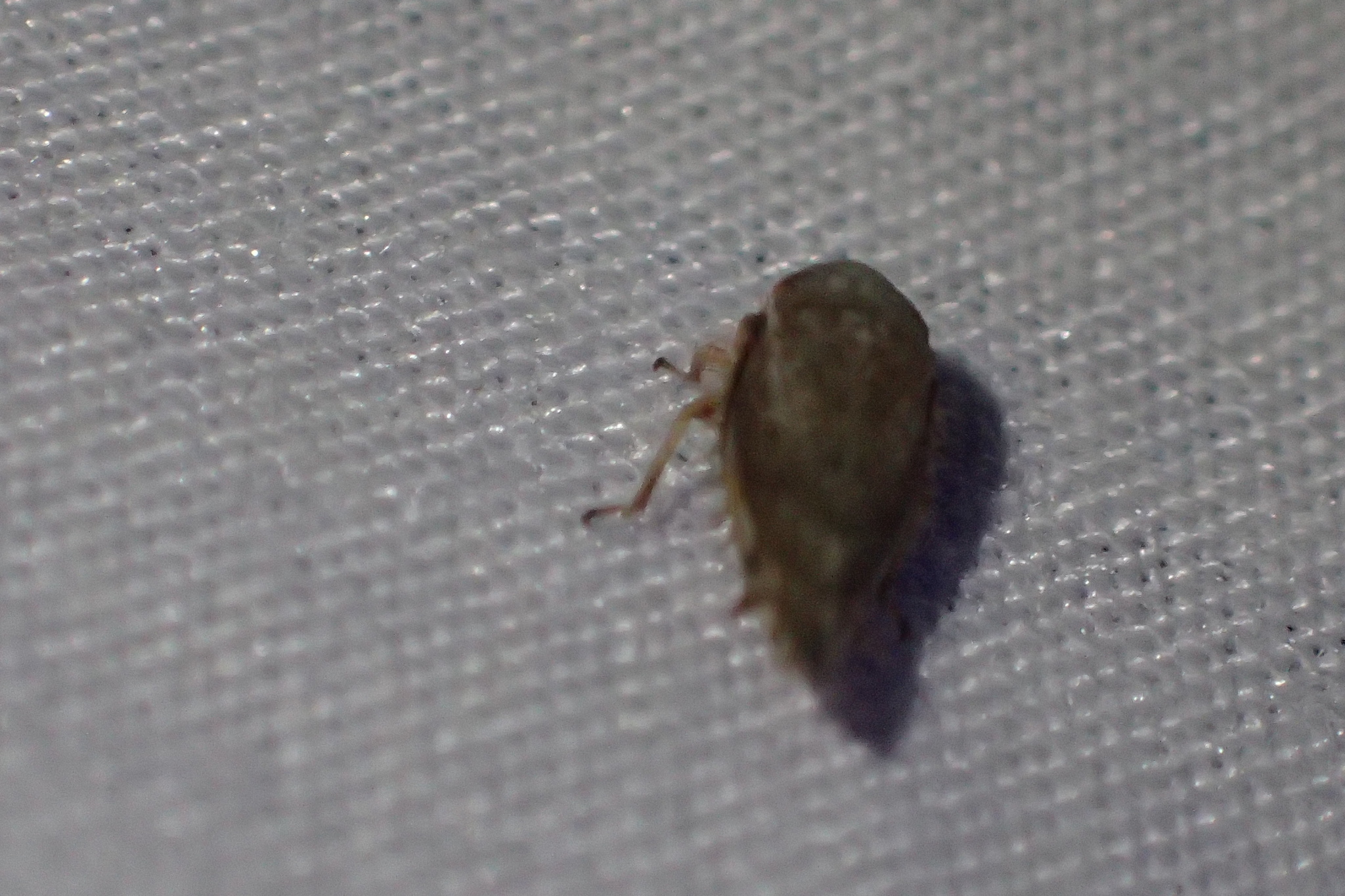 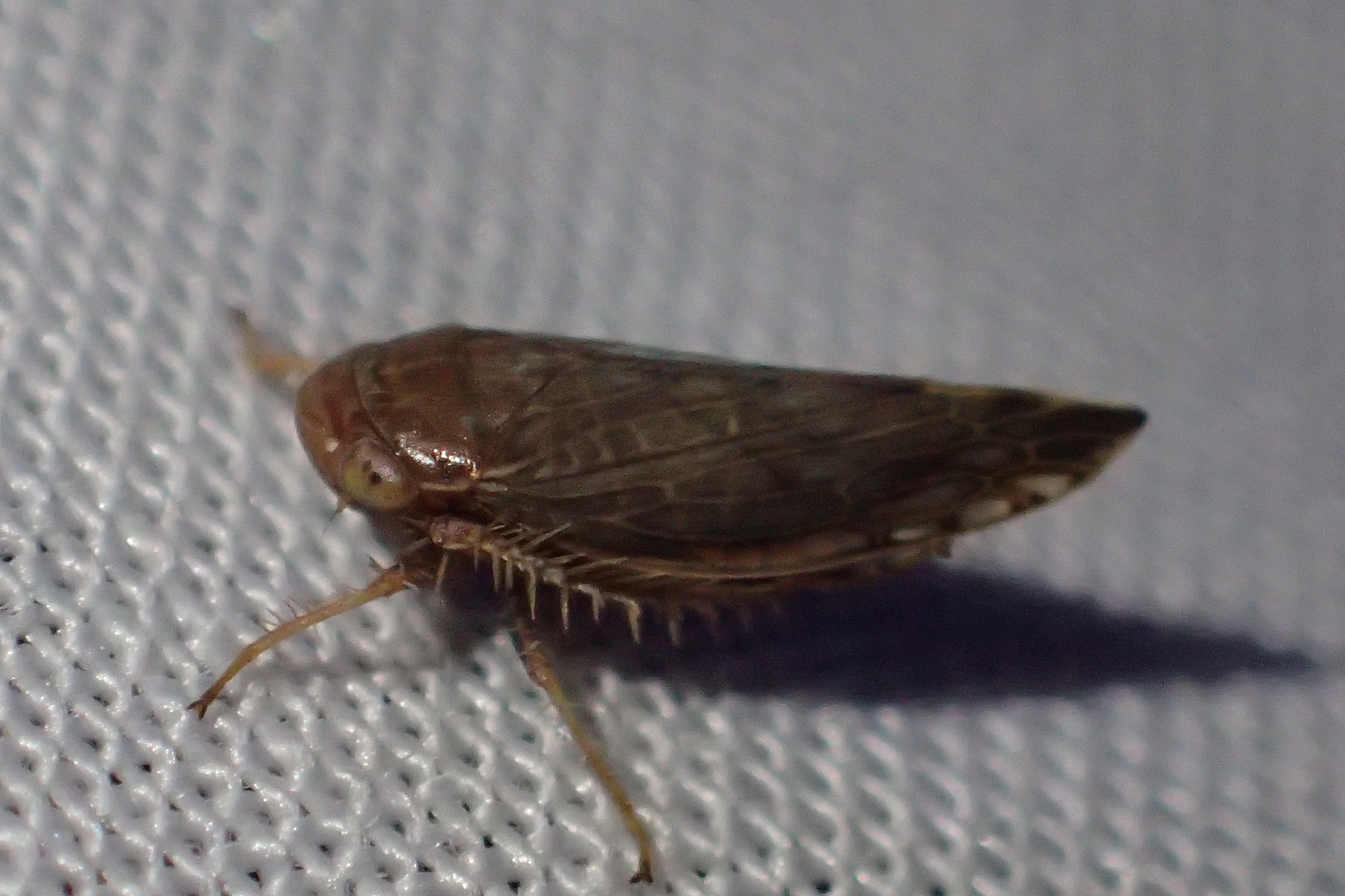 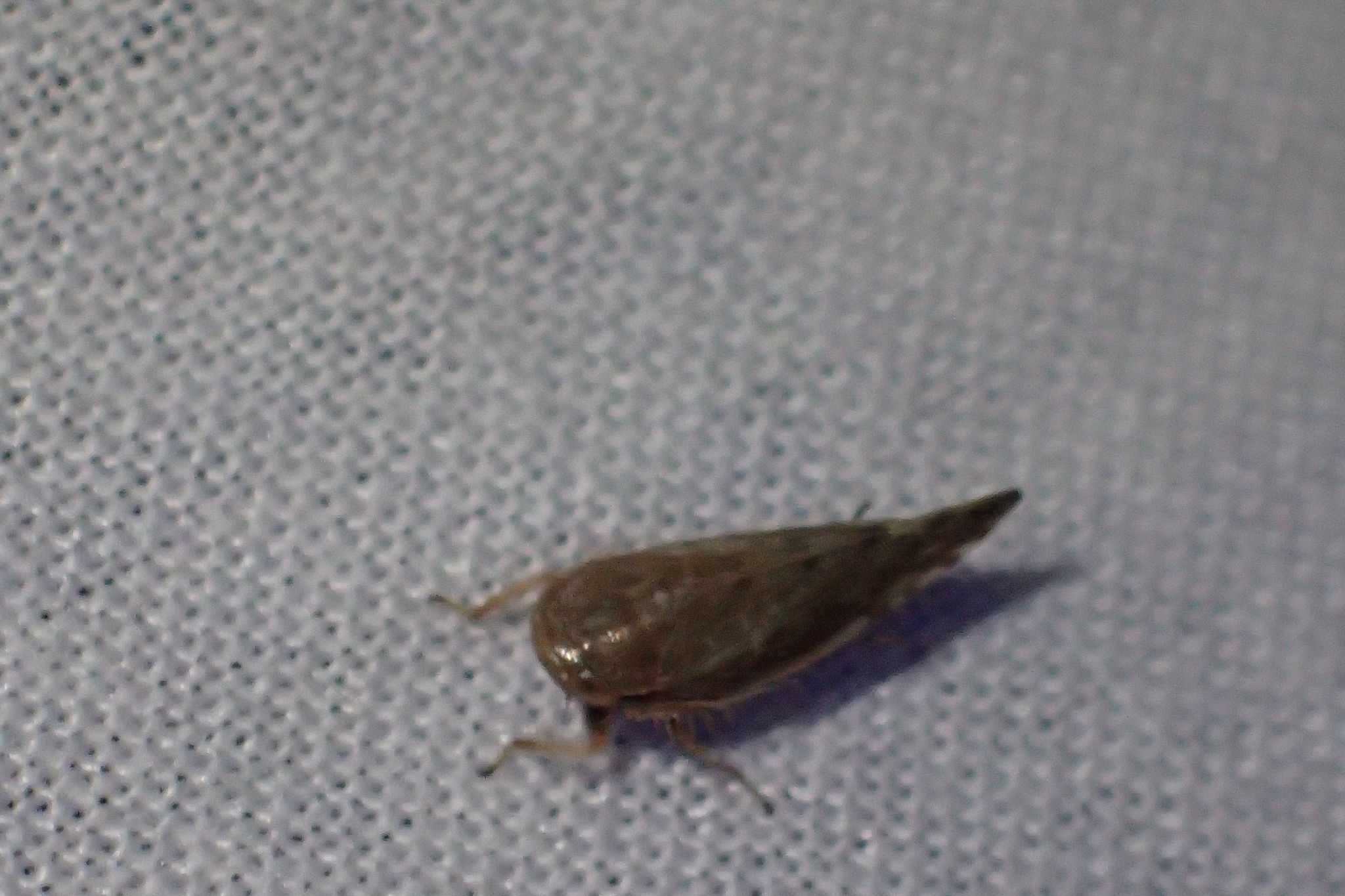 This species occurs in the United States, Mexico, Central America, West Indies, and parts of South America. (Lawson 1922) [440] described it from Washington, D.C., Yucatan, Mexico, and the Southwestern United States. It is common throughout California (DeLong and Severin 1947) [194] and Arizona (Nielson and Currie 1962) [566]. Linnavouri in 1959 [461] examined specimens from Puerto Rico, Virgin Islands, and Columbia. Caldwell and Martorell in 1952 [121] reported it from Puerto Rico. (Nielson, 1968)

This species is a vector of the western strain of North American aster yellows virus. Severin and Frazier in 1945 [709] were first to report this species as a vector of this virus in California. Transmission to onion was effected, and later Severin in 1947 [699] obtained transmissions from diseased celery and aster to healthy celery and aster. The average percentage of infection from celery to celery varied from 29.8 to 51.9 and from aster to aster 9.1 to 18.7. The virus was also transmitted from celery to aster and aster to celery. Percent inoculations were always higher on celery.The minimum latent period of the virus in adults ranged from 11 to 26 days and averaged 18.4 days. Only one female retained the virus for 51 days whereas other vectors caused only initial infections. Attempts to transmit curly top virus of sugarbeet and Pierce’s disease of grape were not successful. This species was able to induce viruslike symptoms on celery that were caused by toxic saliva (Severin 1947) [700].(Nielson 1968)This species is considered of some importance in the spread of aster yellows virus in California and of potential importance of the virus elsewhere.(Nielson 1968) 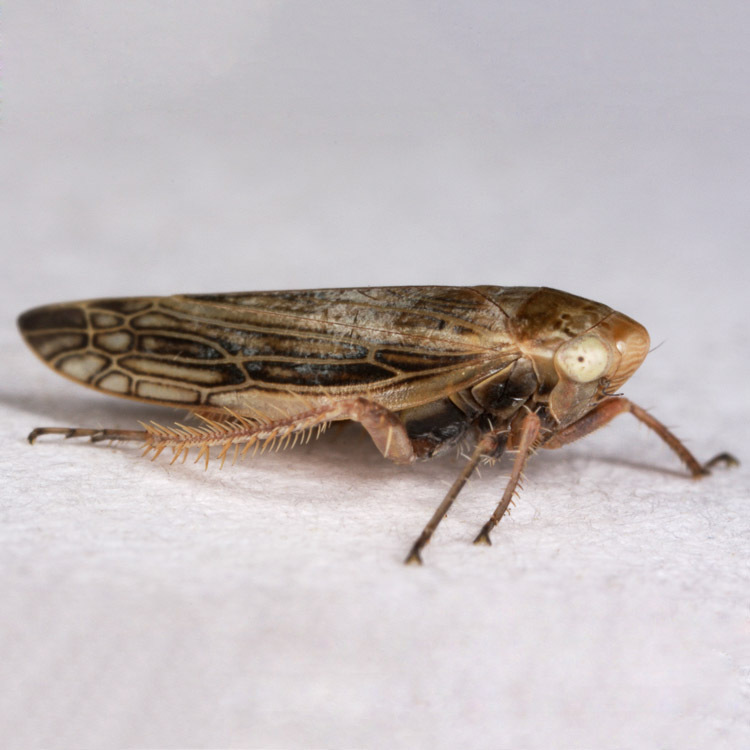 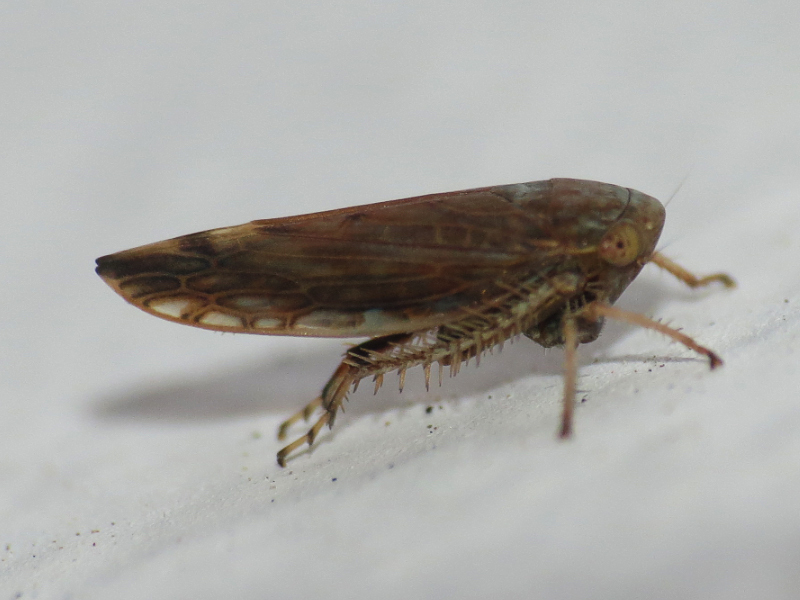