Aphrophora pectoralis has a longish body shape, appearing more narrow in comparison to Aphrophora major. Adults are 9 - 11mm long and can typically be seen between May and September.

As is typical with froghoppers, they have two stout spines on the outer edge of the hind tibia, as well as several smaller spines at the tip.

The Aphrophora genus can be recognised by the keel running down the midline of the head and pronotum, and the particular species by the colour pattern.

Aphrophora pectoralis is very similar to Aphrophora salicina, but the forewings are yellowish in the basal third, with an indistinct blackish band behind this. Some specimens appear intermediate and may require dissection for conclusive identification.

Bunte weidenschaumzikade
Source: Taxon list of Auchenorrhyncha from Germany compiled in the context of the GBOL project 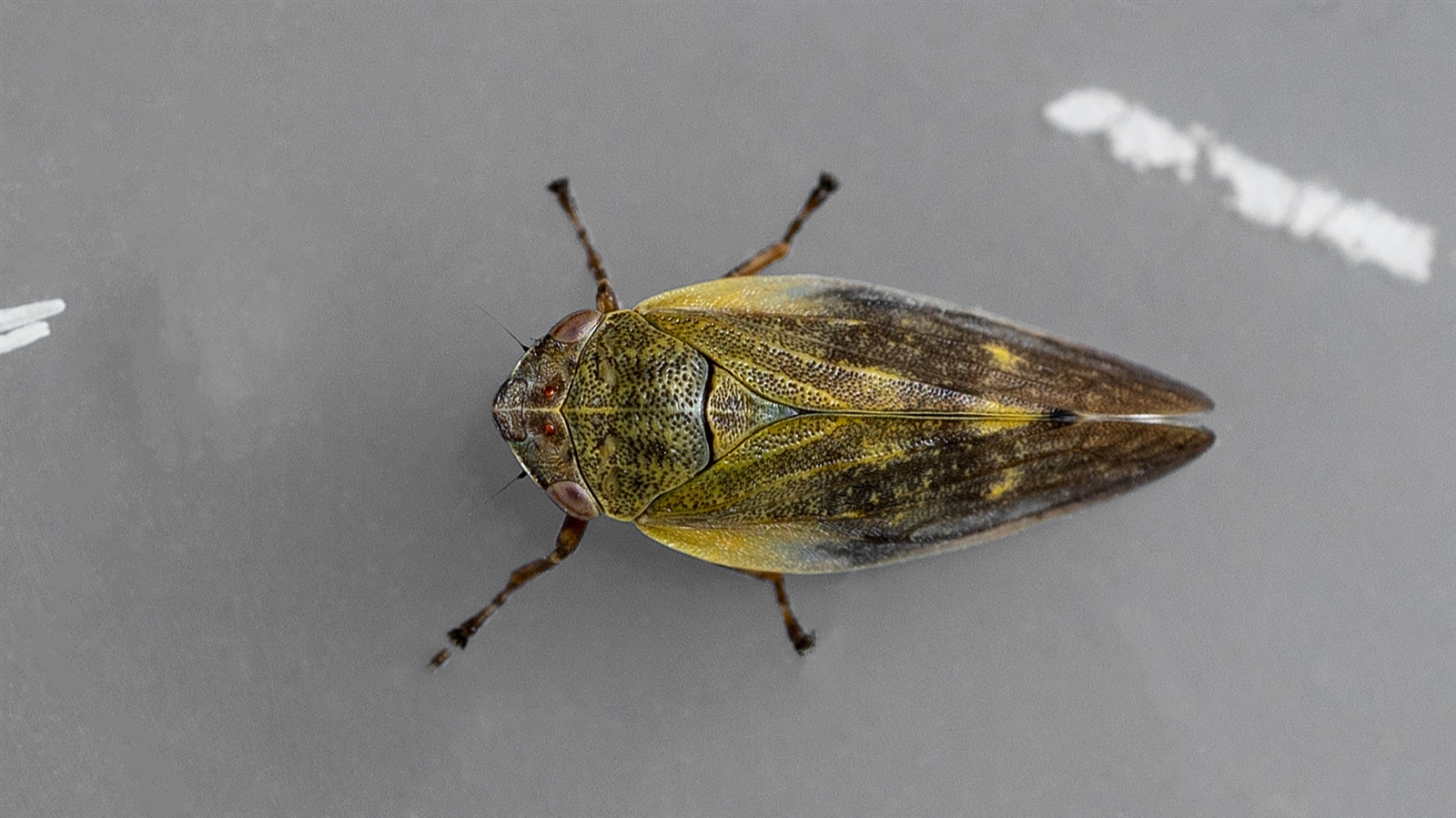 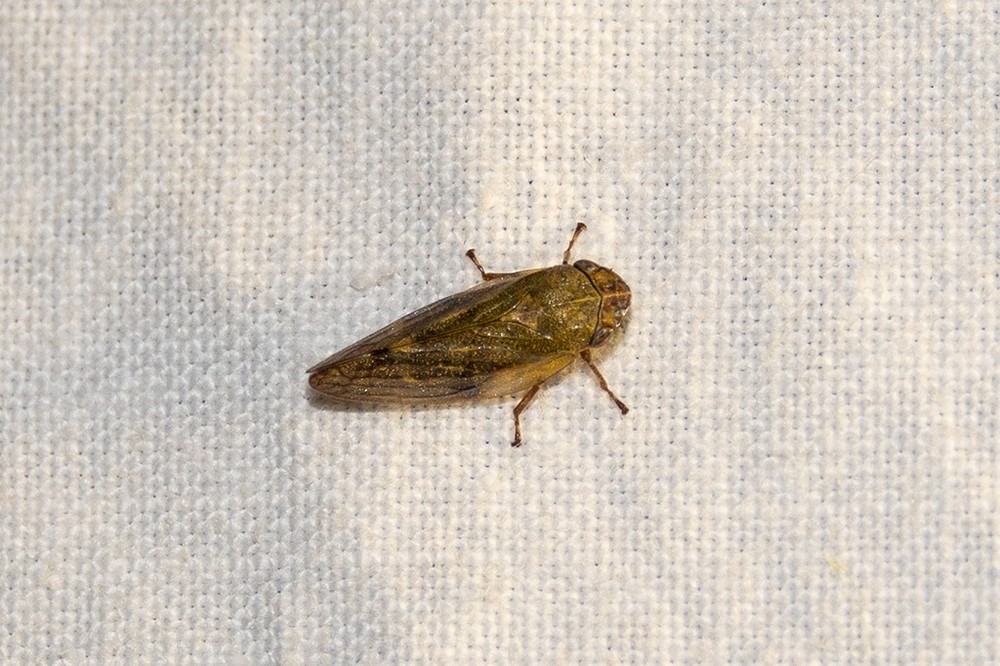 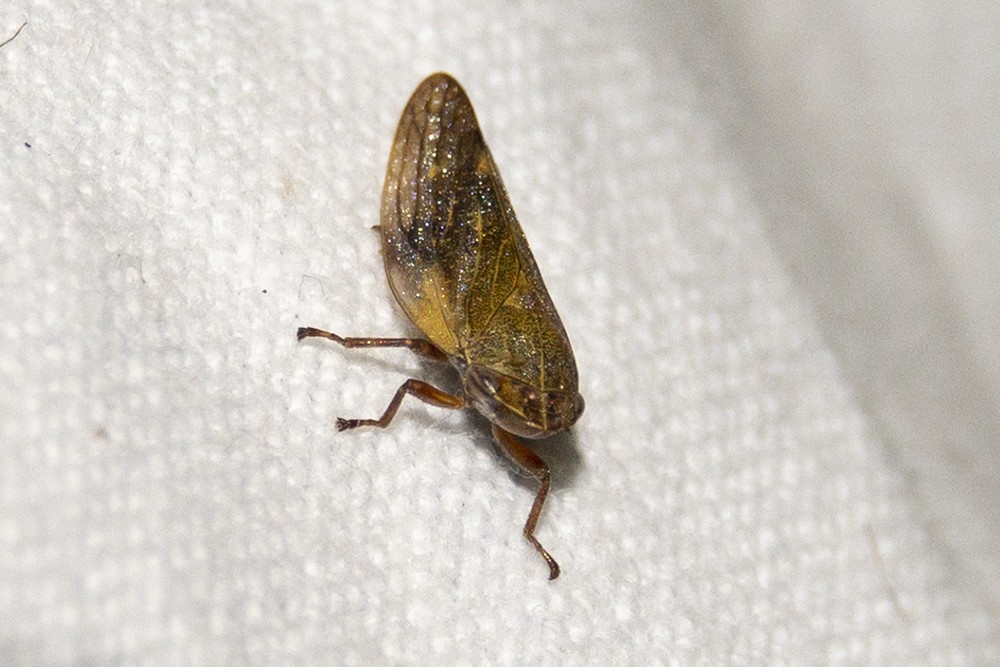 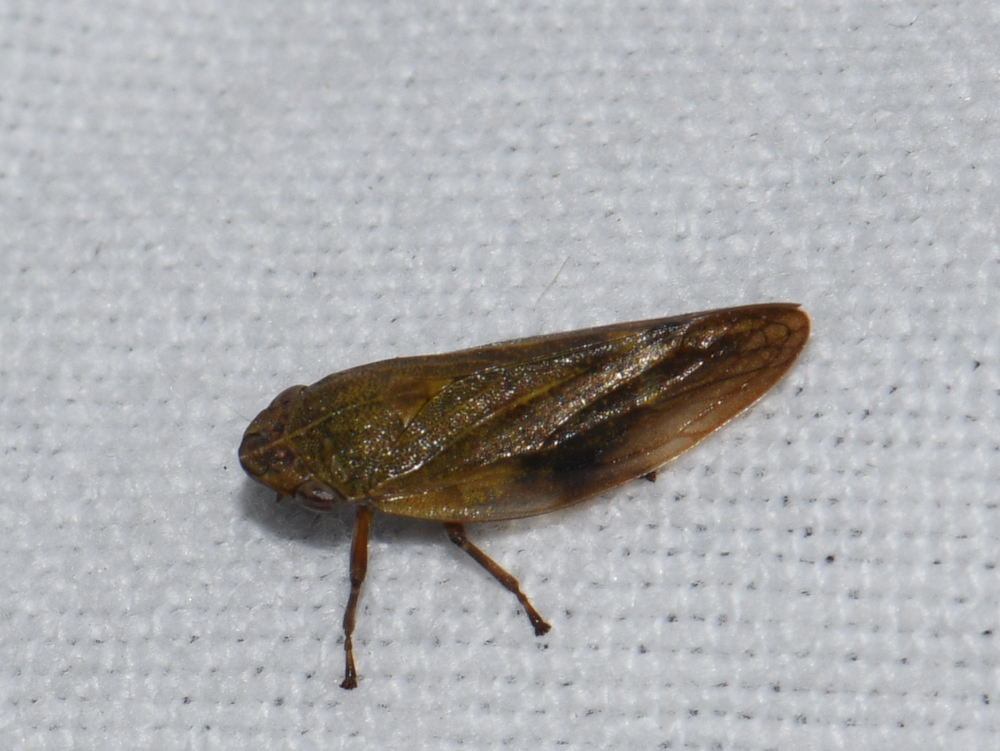 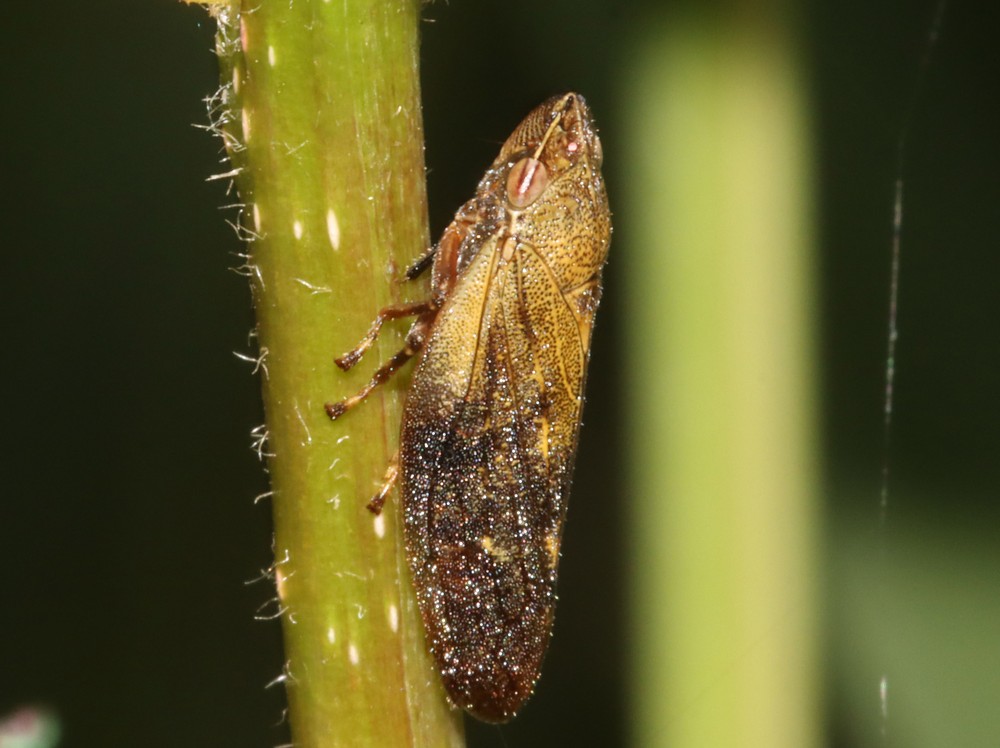 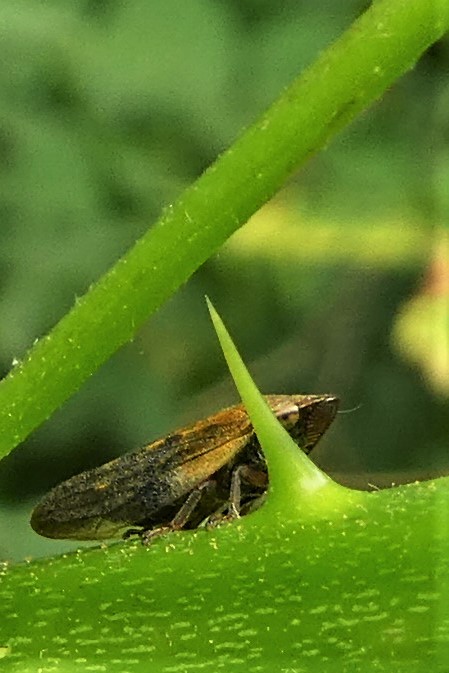 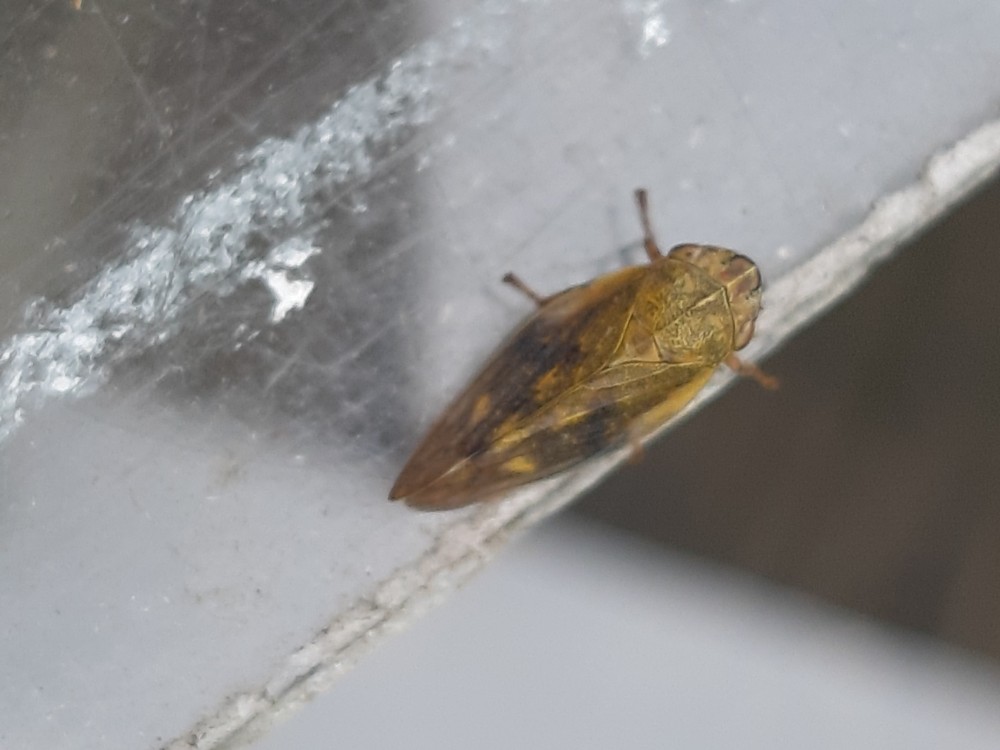 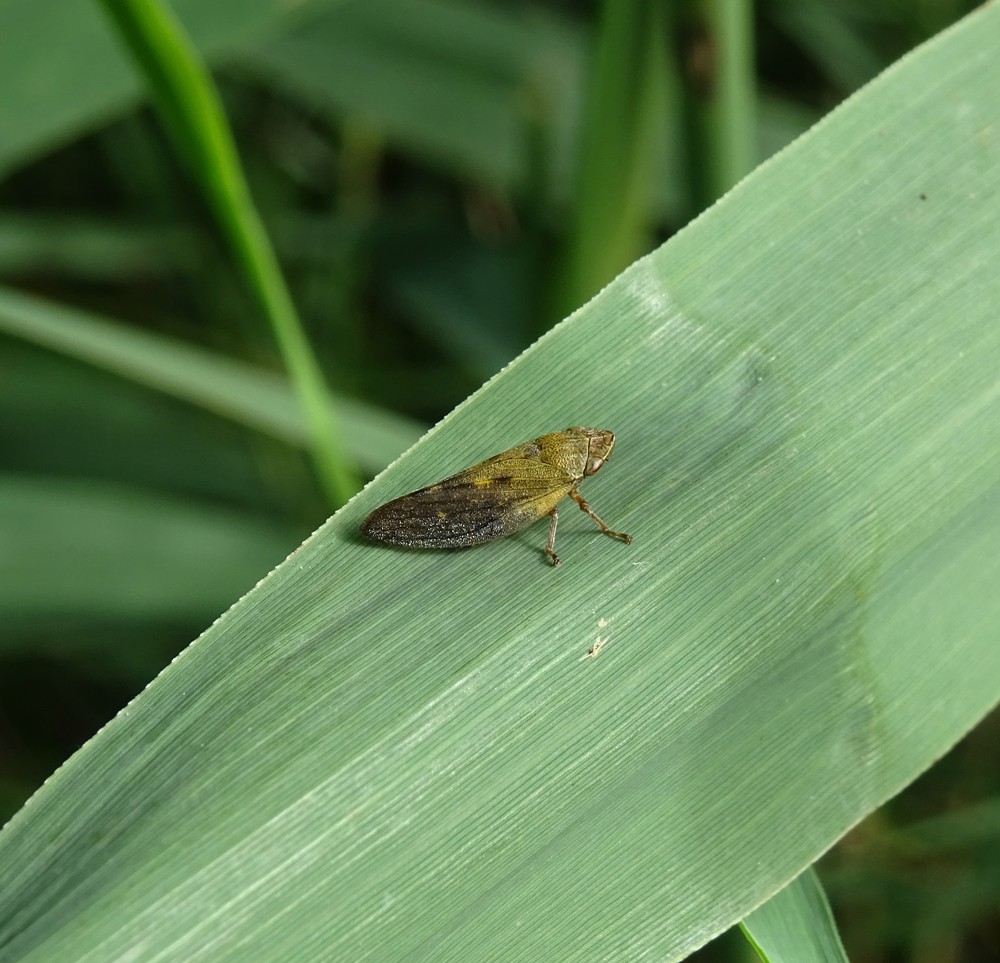 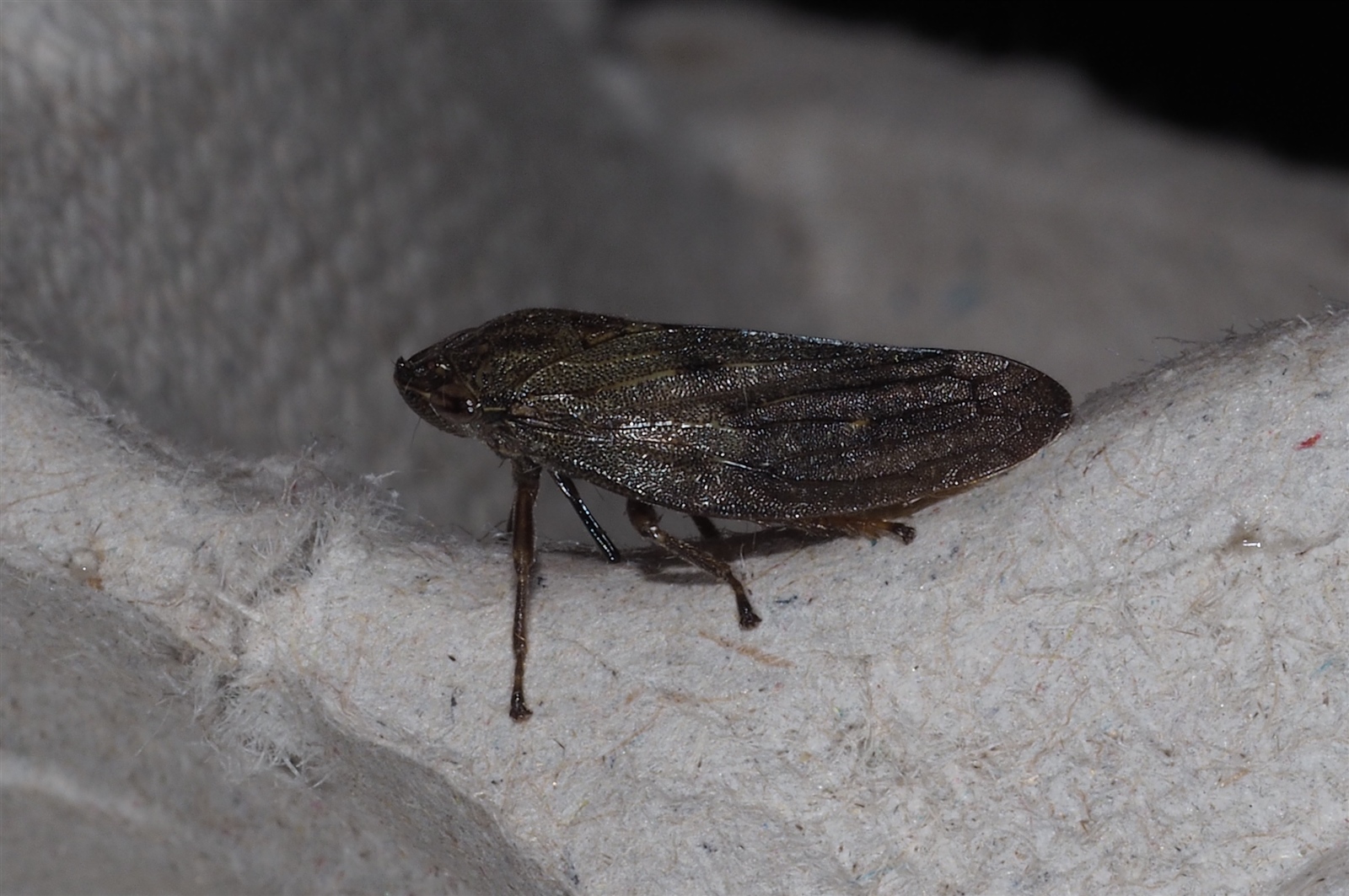 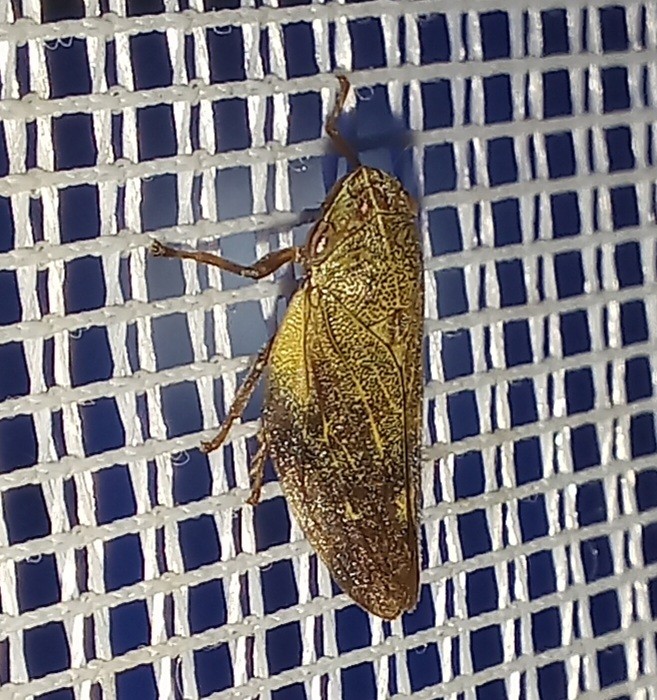 As with all froghoppers, A. pectoralis feeds on the liquid contents of the xylem vessels of its host plant. As such, it is a potential vector of the bacterium Xylella fastidiosa which has caused the death of many olive trees in southern Europe, although this disease has not been detected in the UK. (Harkin & Stewart, 2019) 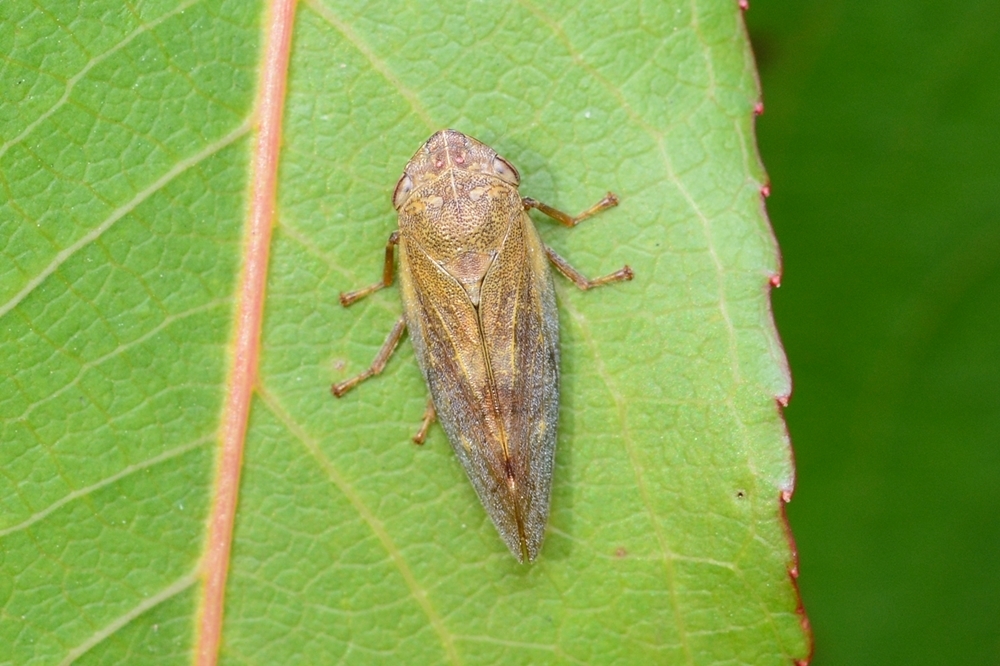