The primary host is the Joshua tree (Yucca brevifolia Engebm.). The only other plants on which the vector is known to feed are grape and alfalfa, which were used in virus transmission tests (Freitag et al. 1952) [287]. It presumably lives and breeds on the Joshua tree and migrates to other favorable plants for feeding. It is not common in alfalfa fields or grape vineyards. (Nielson, 1968) 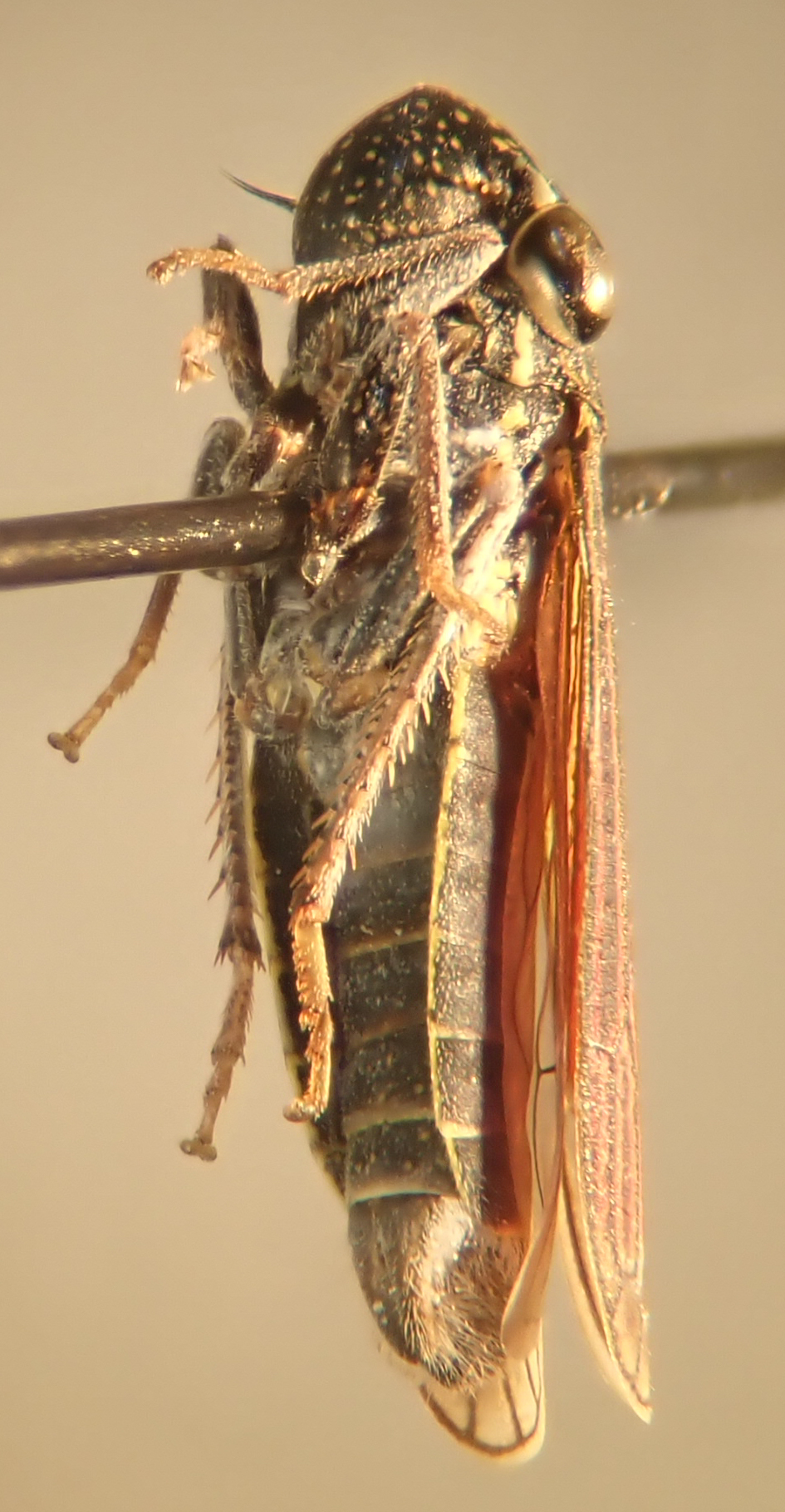 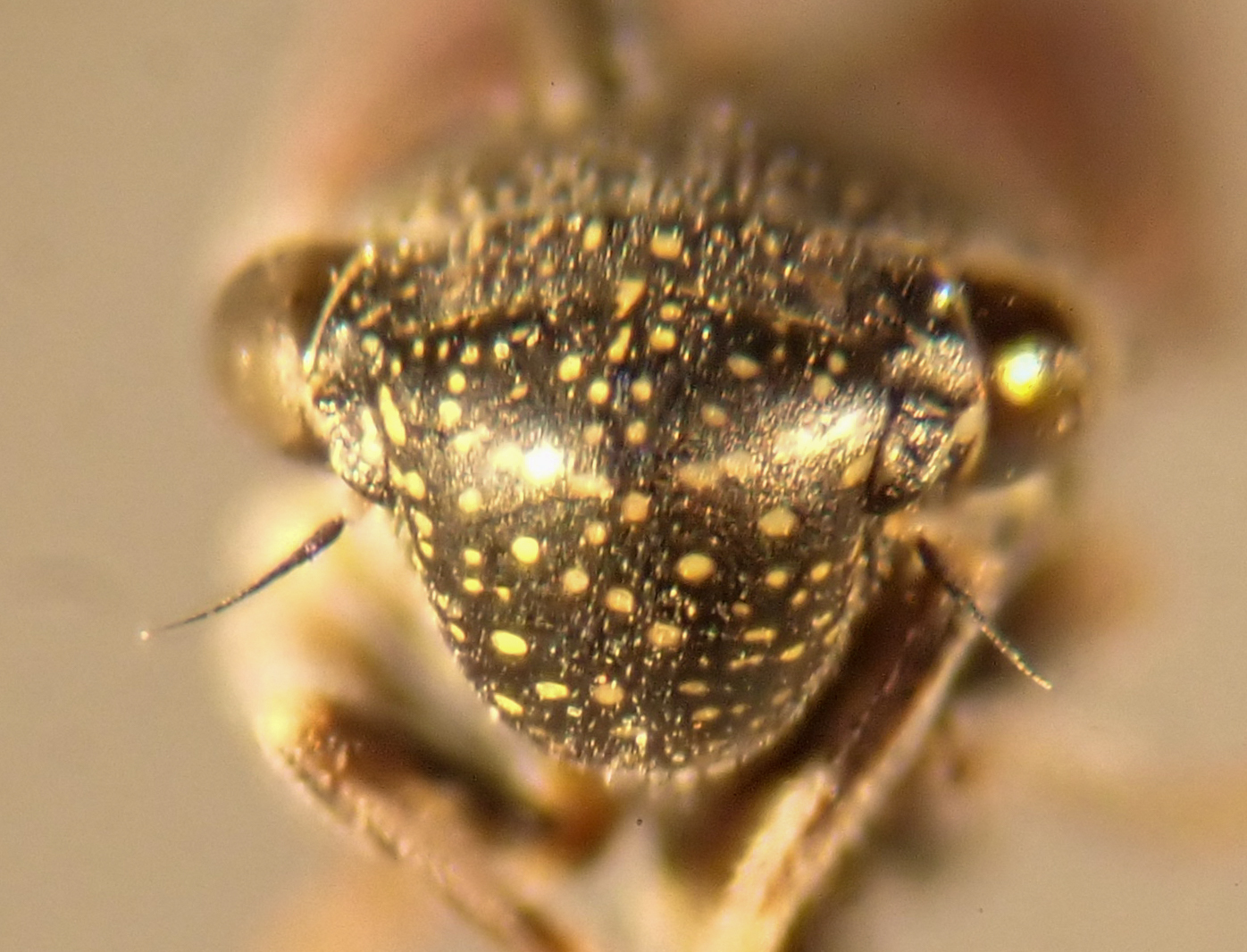 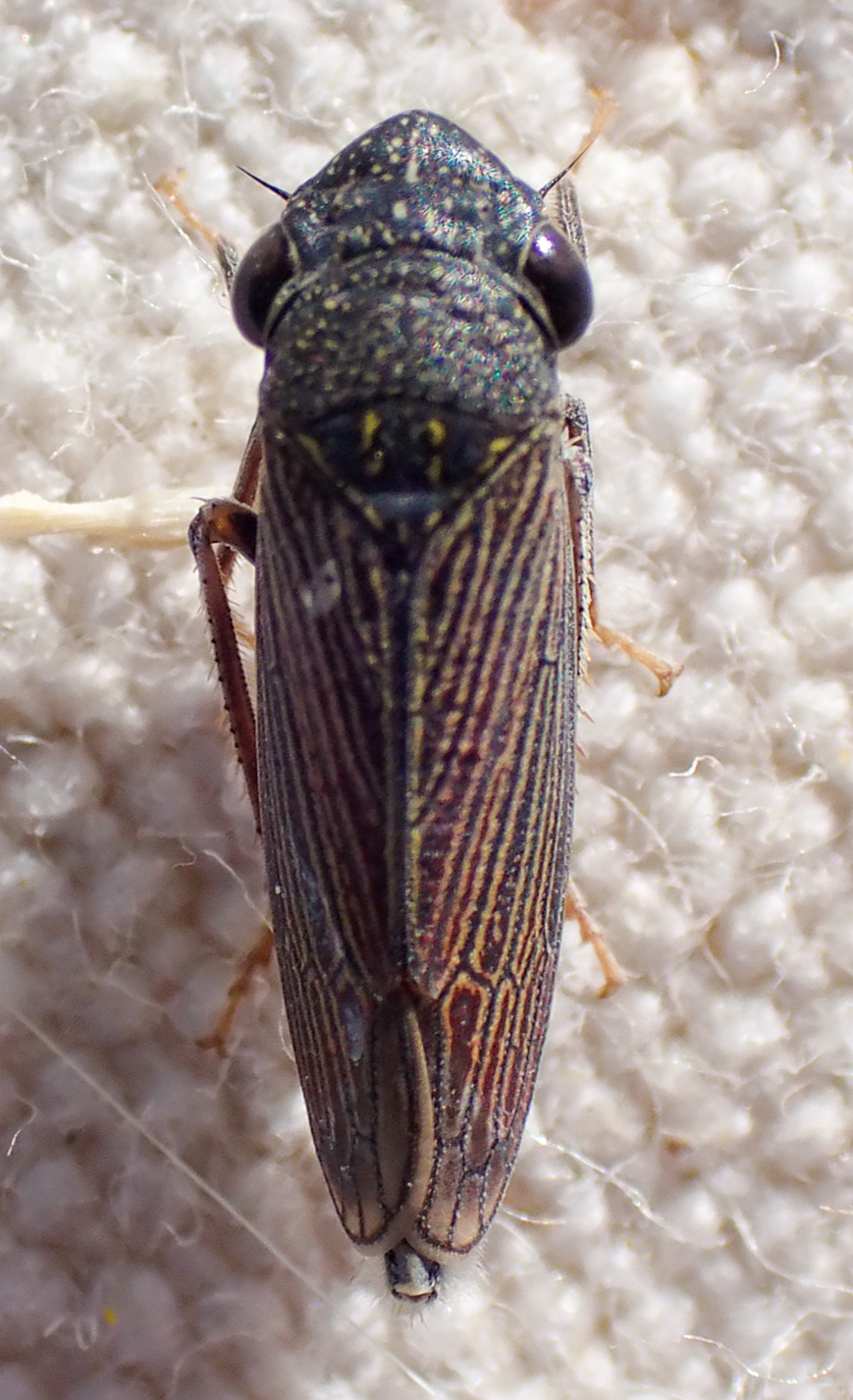 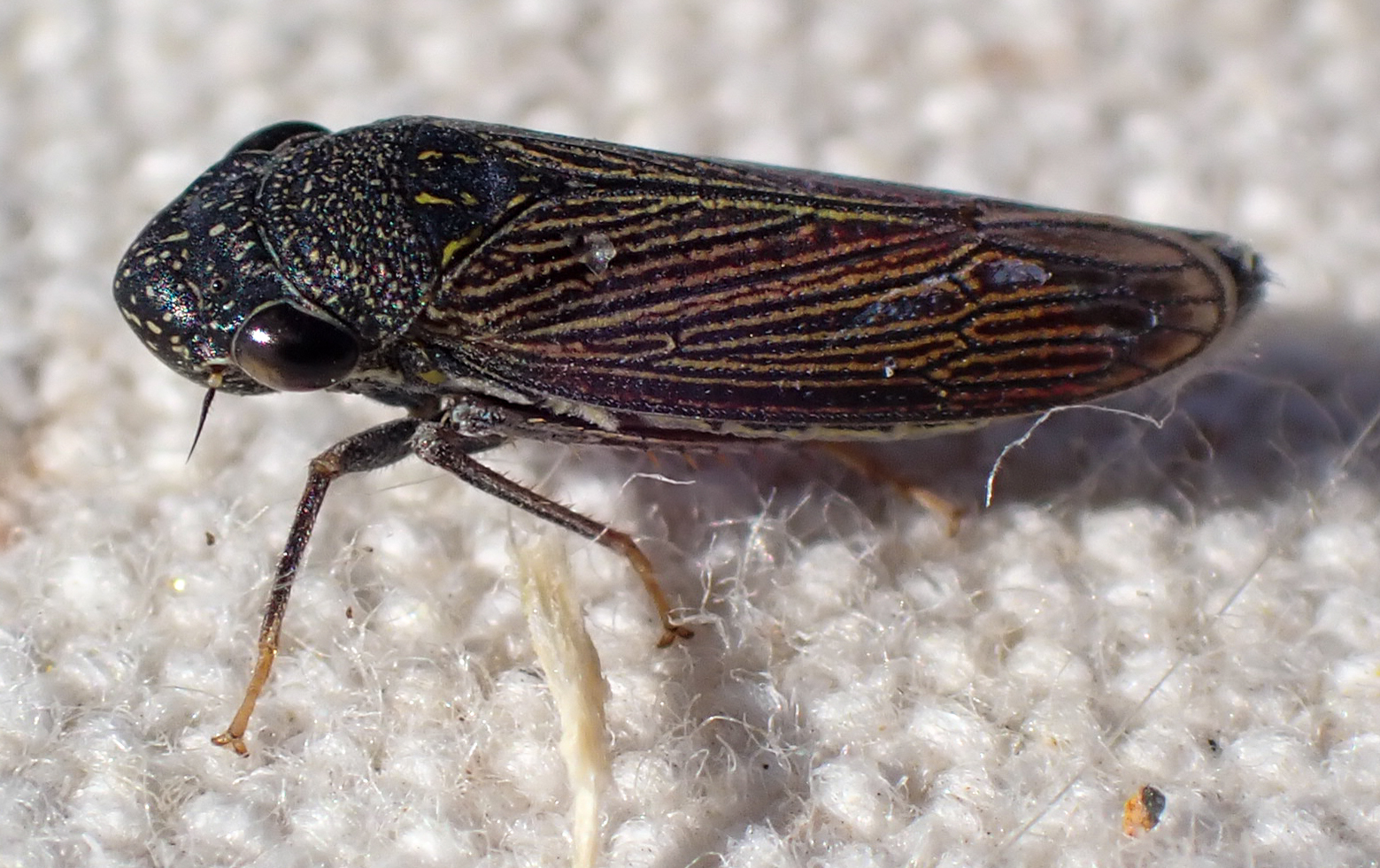 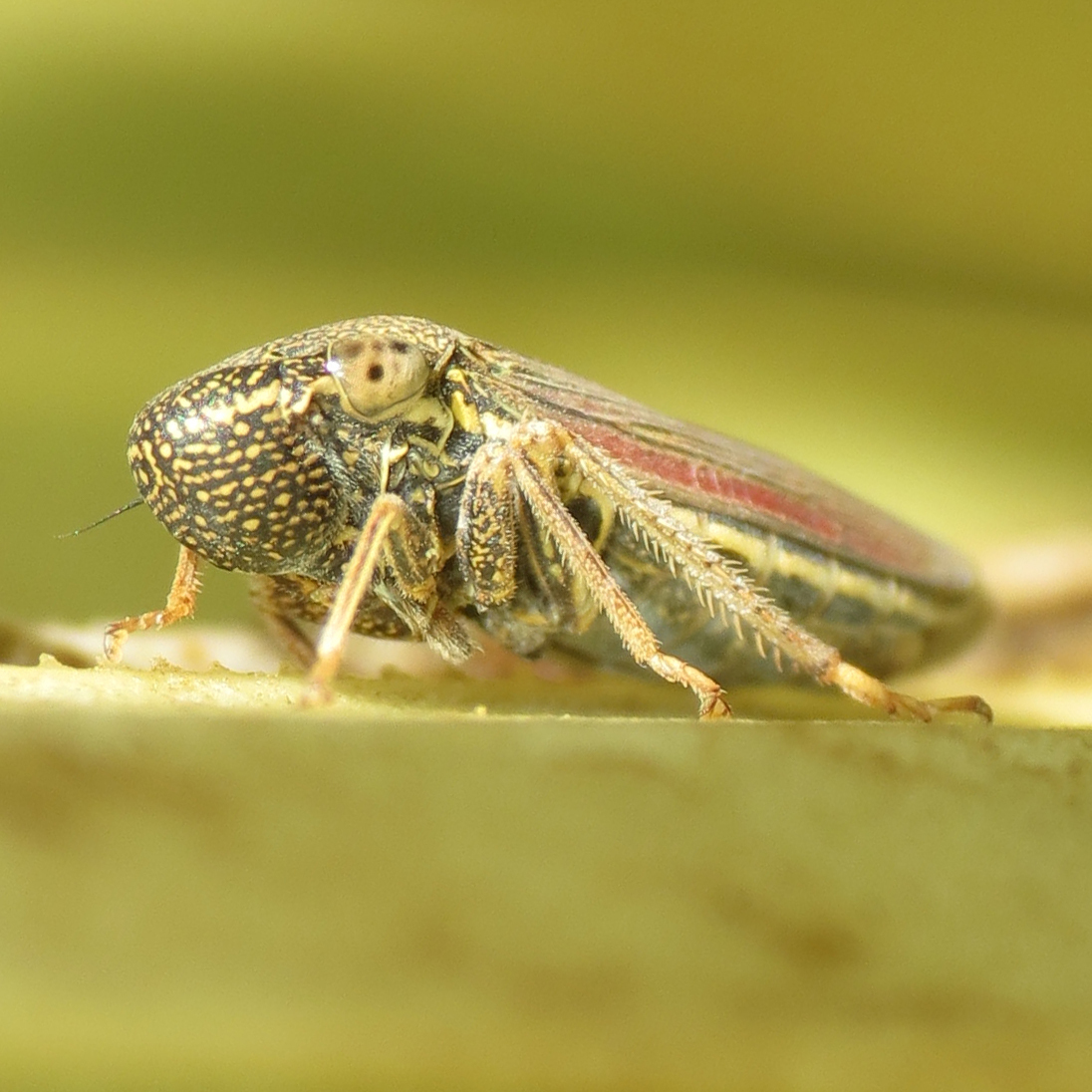 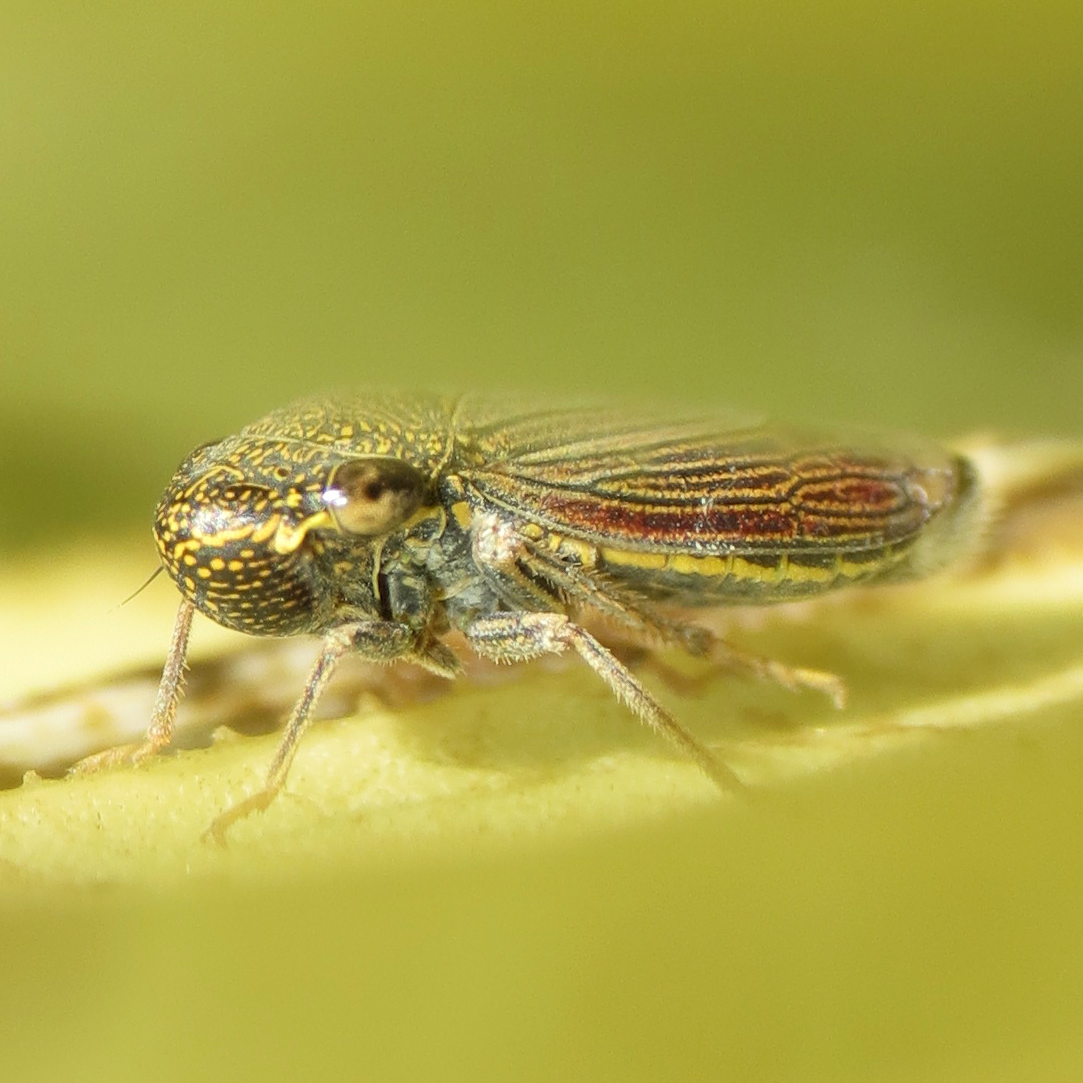 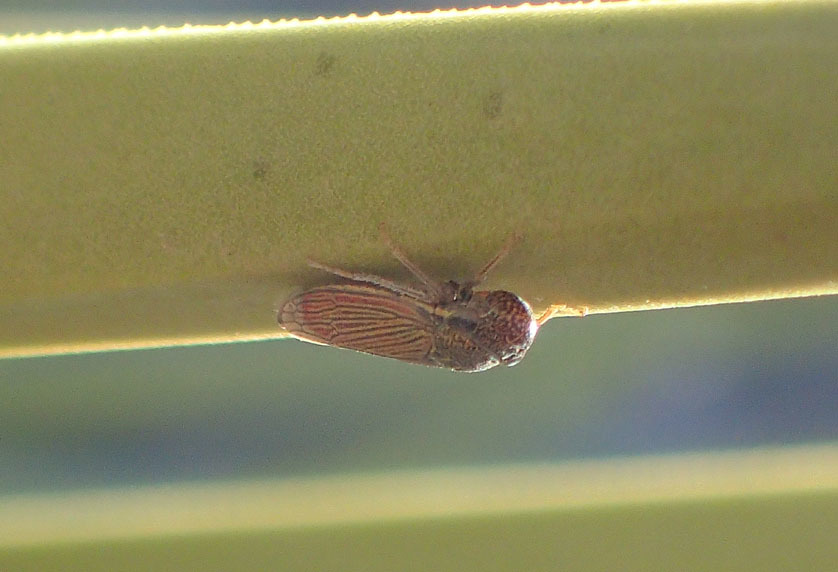 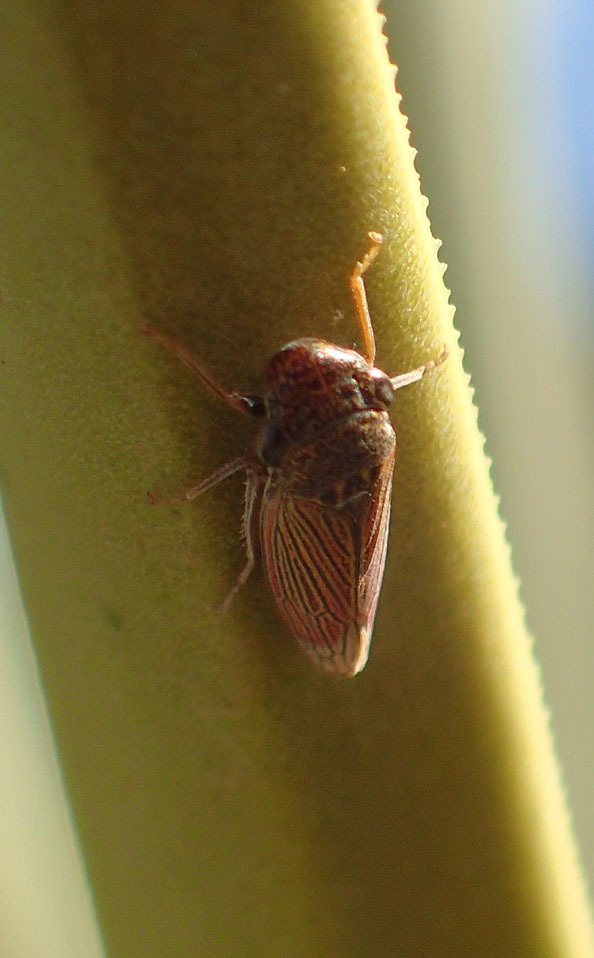 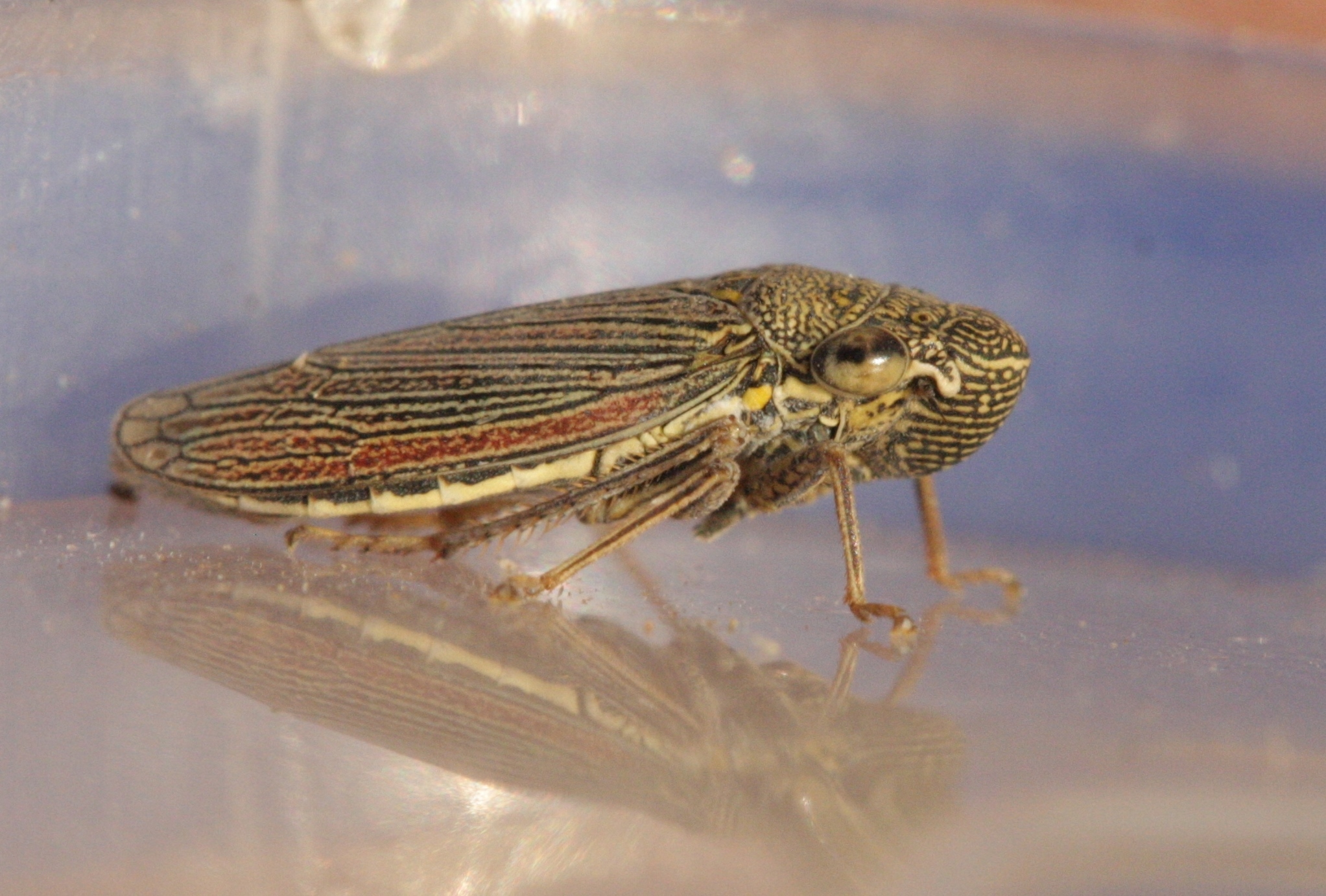 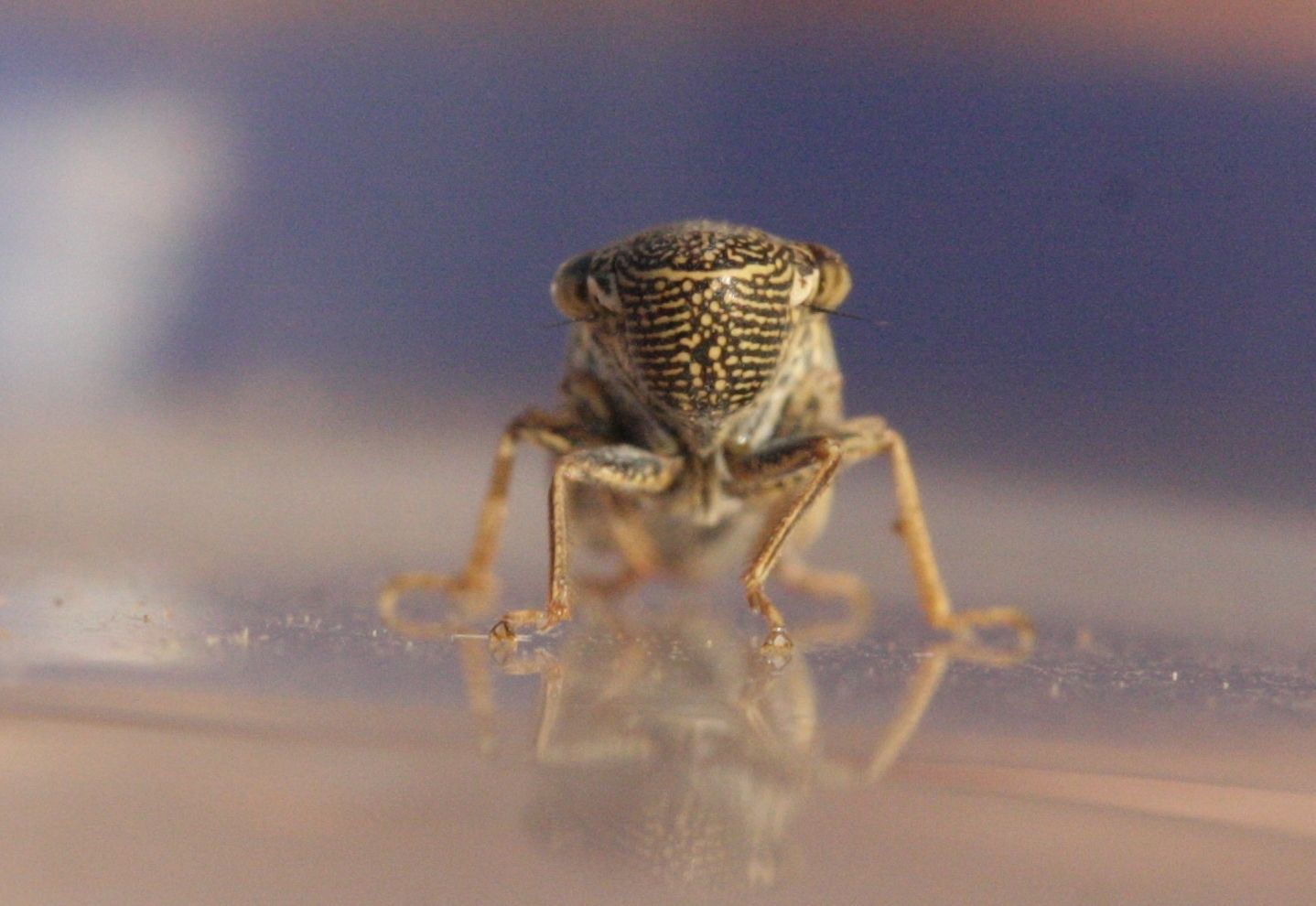 This species is a vector of Pierce’s disease virus of grape in California. Transmission of this virus was accomplished by feeding the insects infected grape and alfalfa for 1 or 2 days, then transferring them to healthy grape and alfalfa plants for 2 to 10 days (Freitag et al.) [1952]. Only 25-percent transmission occurred, indicating that the species was not an efficient vector of Pierce’s disease virus. In 1954, Freitag and Frazier [286] reported this species to be naturally infective after testing over 1,500 individuals collected from the Mohave Desert in California. Only 6.2 percent of 48 lots tested were infective.(Nielson 1968)The importance of this species is considered incidental in view of its outside host association and low transmission of the virus.(Nielson 1968) 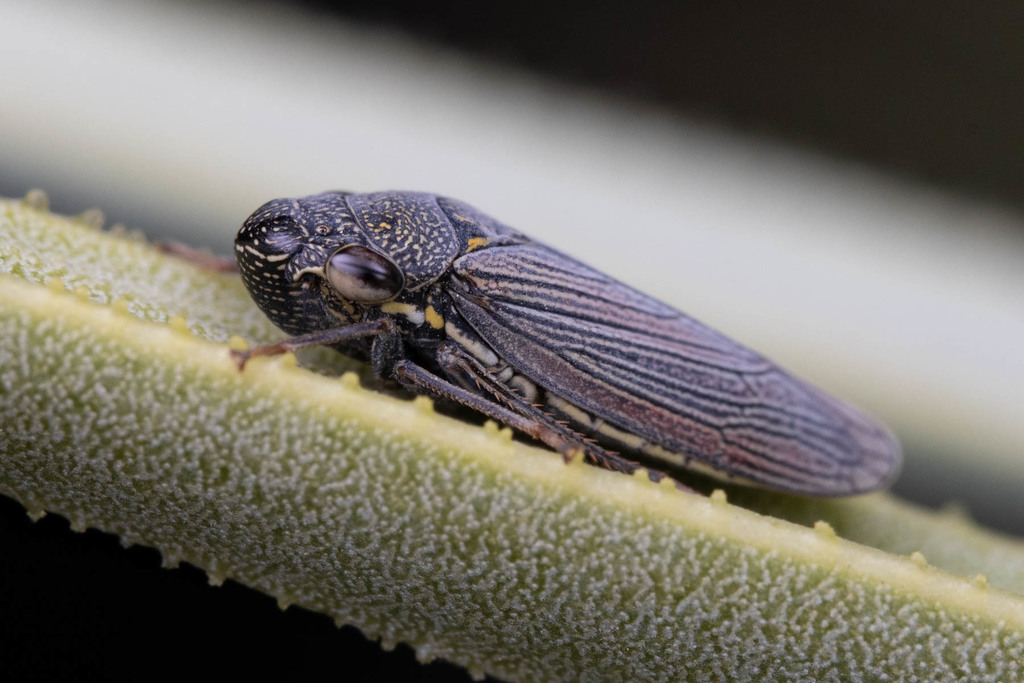 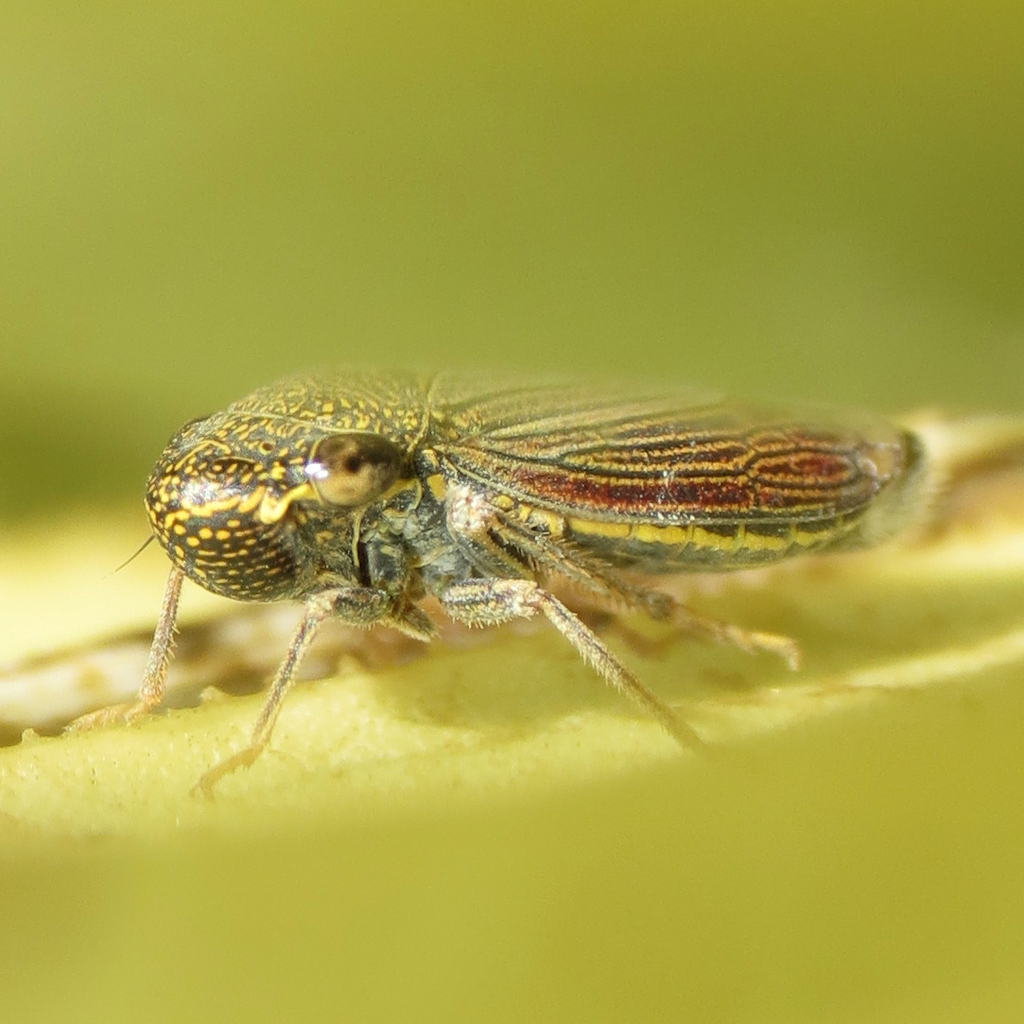 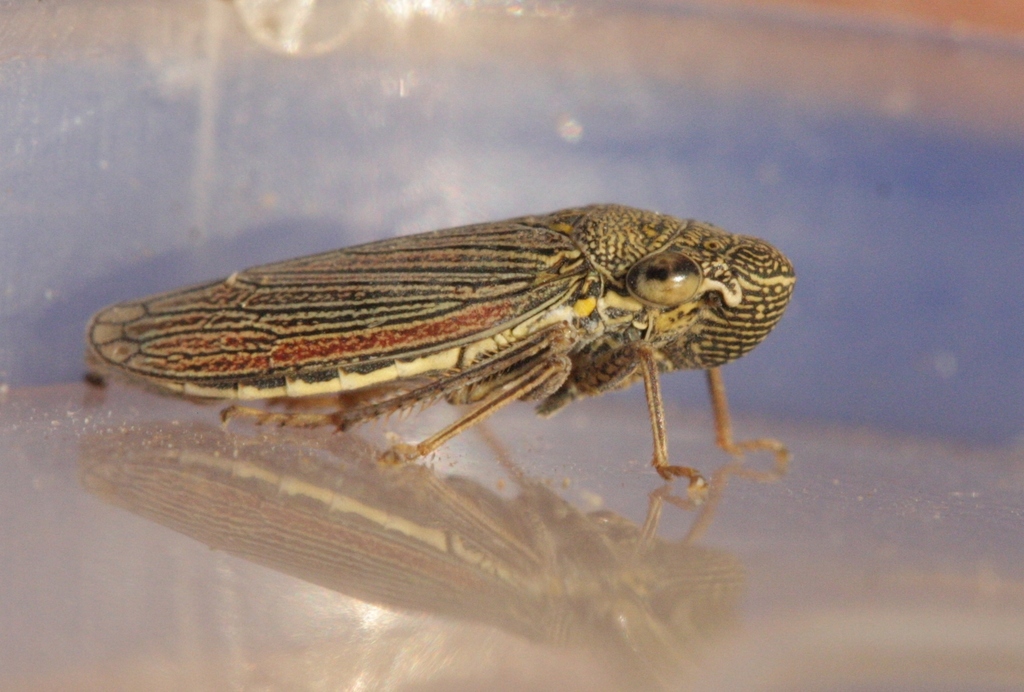