Little is known on the biology of this species. According to Sukhov and Vovk in 1947 (778), the main host was chicory, although it was observed on numerous other plants and is therefore a polyphagous feeder. (Nielson, 1968)

Klee-dickkopfzikade
Source: Taxon list of Auchenorrhyncha from Germany compiled in the context of the GBOL project
Toplettet cikade
Source: National checklist of all species occurring in Denmark 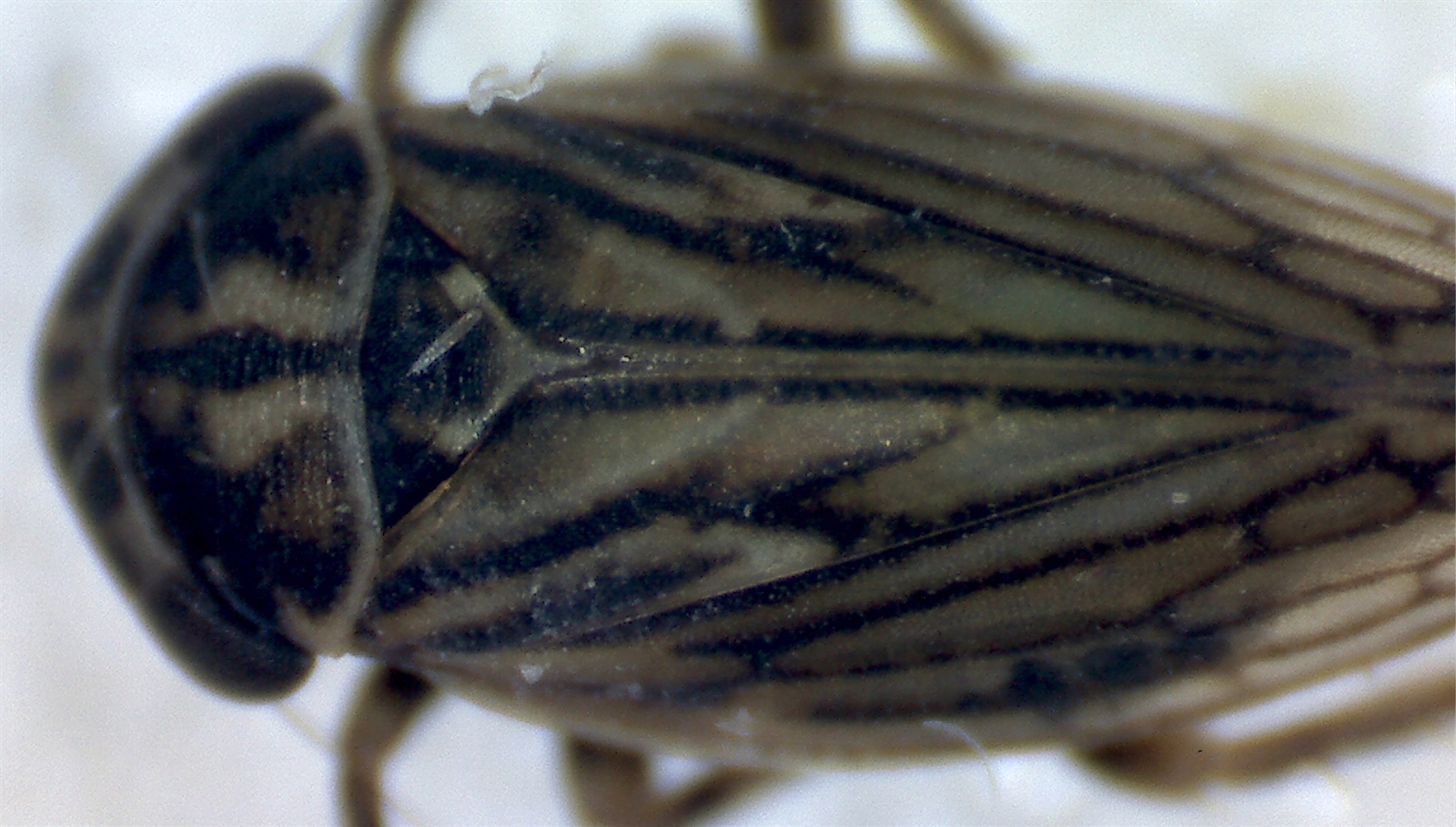 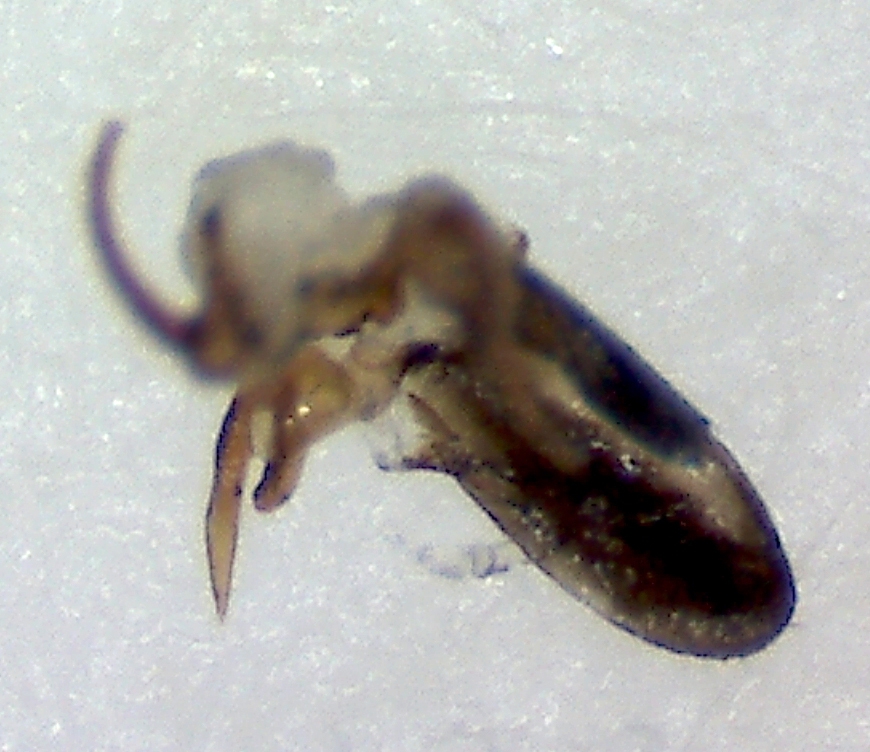 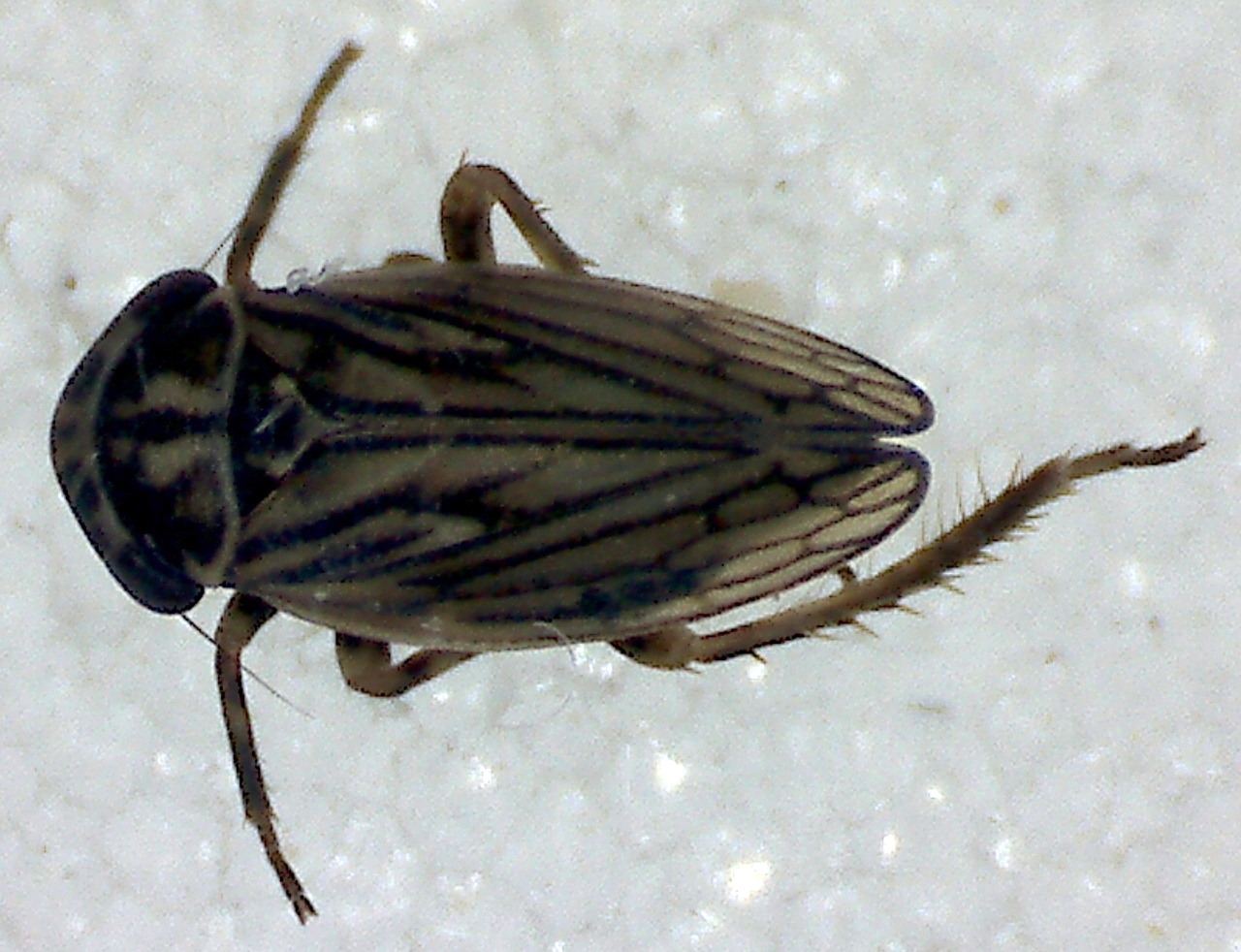 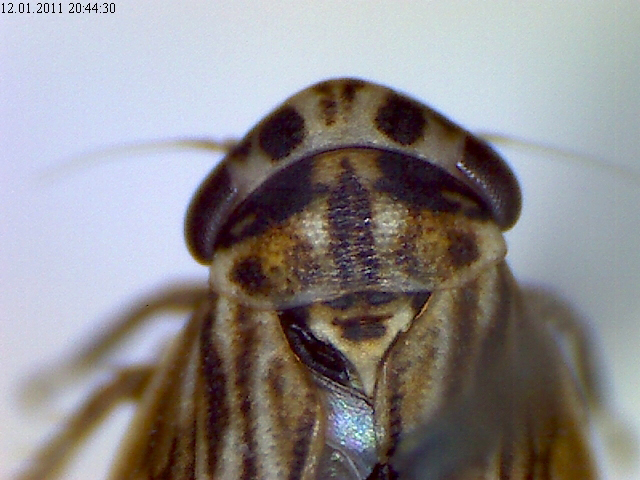 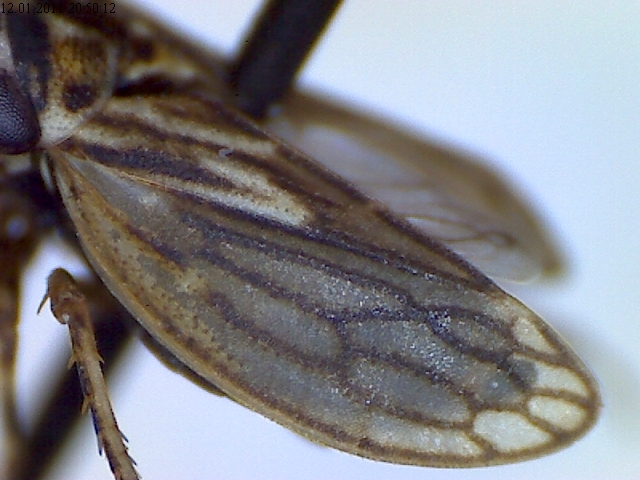 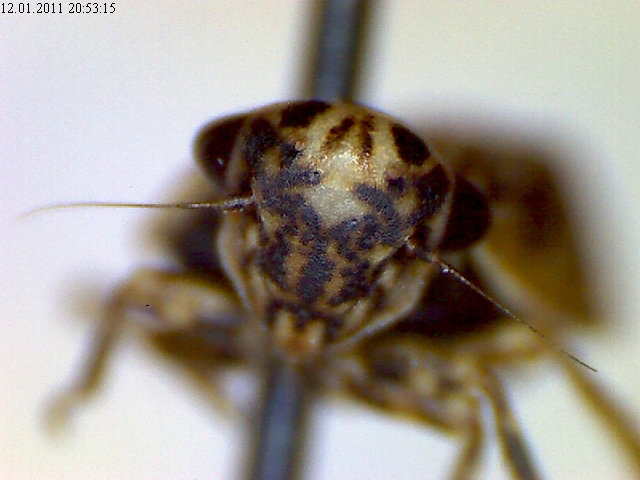 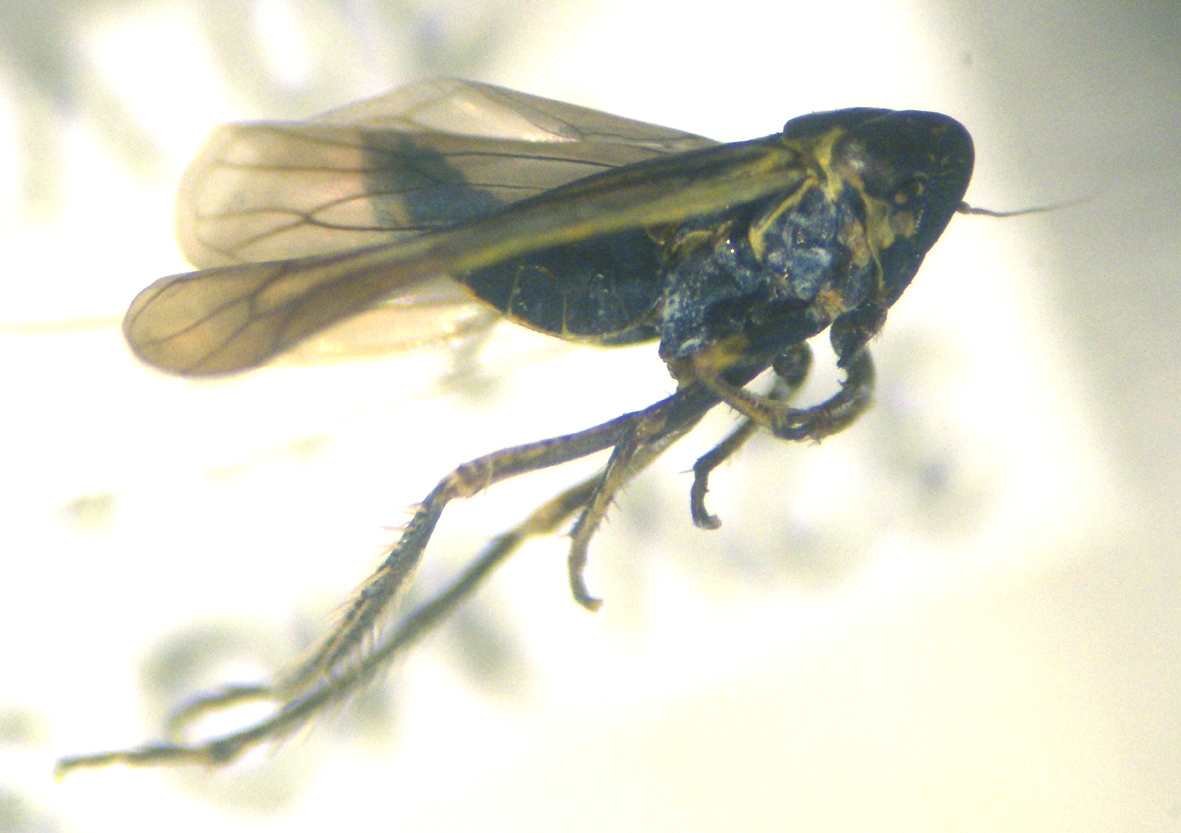 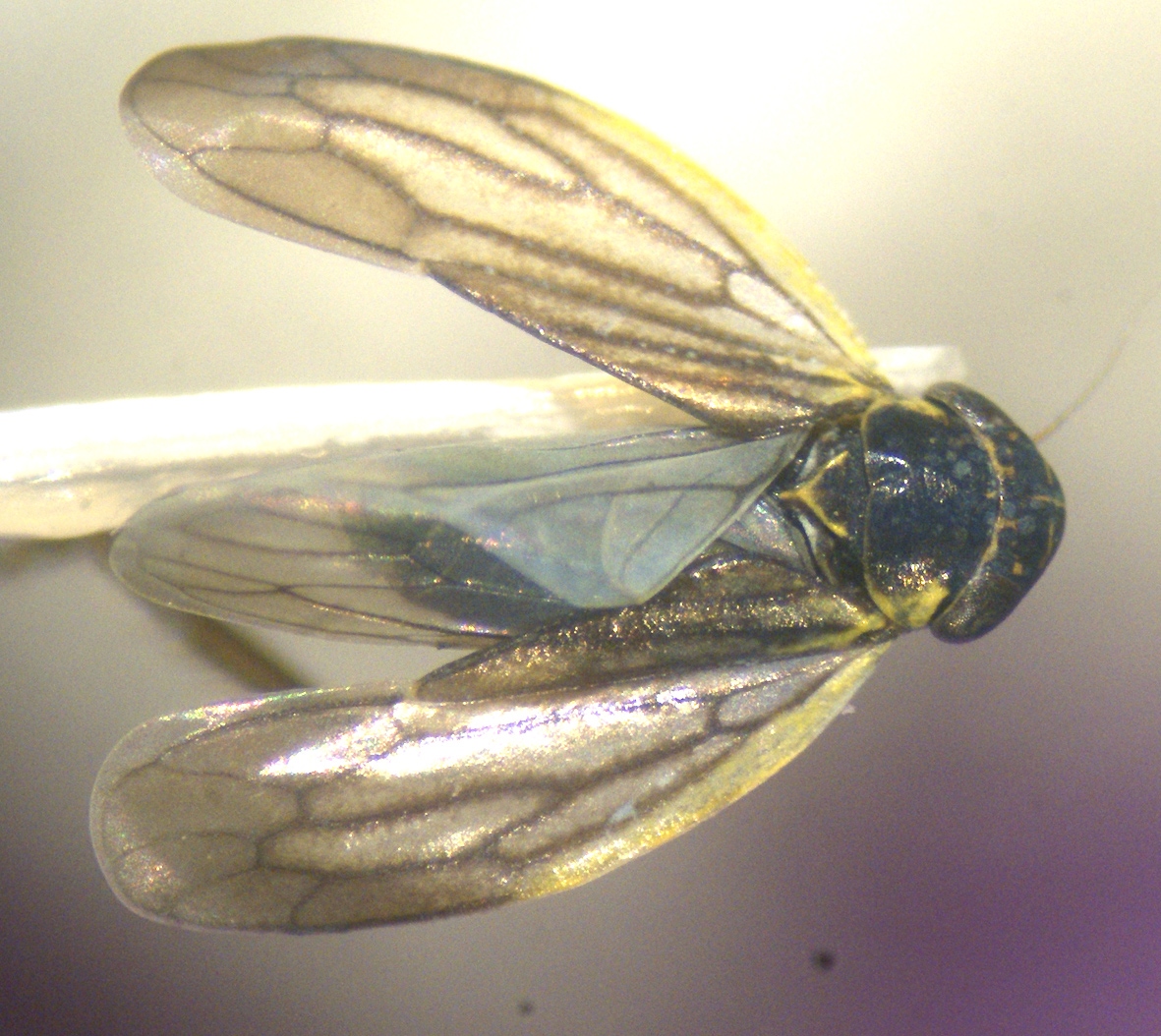 It is widely distributed in Europe, Asia, and northern Africa. (Nielson,1968)

This species is a vector of tomato leaf crinkle virus in Russia. It was first reported as a vector of this virus by Sukhov and Vovk (778) in 1947. The virus was transmitted by a population of 200 adults that were collected from weeds and potatoes and caged on 10 tomato plants. Four plants developed typical symptoms of the disease about 26 days after exposure to naturally infective leafhoppers. To my knowledge these results have not been confirmed.(Nielson 1968)This species is considered an important vector of this virus in Russia. Further investigations should be made to determine the relationship of this virus to those transmitted in South America by other species of Agalliinae.(Nielson 1968) 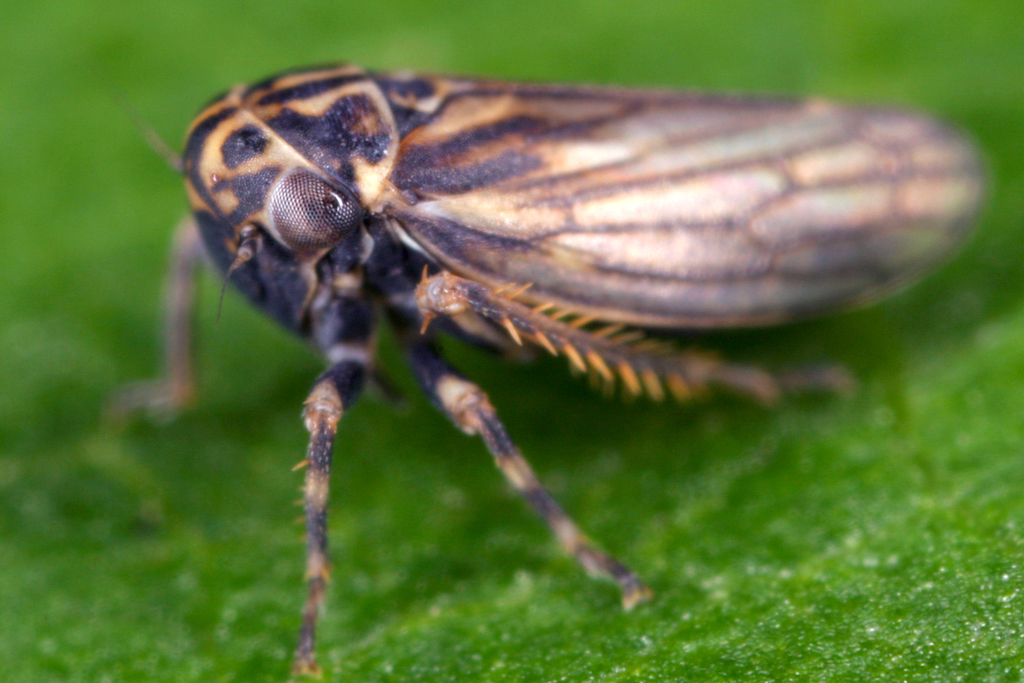