The species occurs on lucerne throughout Australia and therefore is believed to be its natural host. In the laboratory the leafhopper fed and bred on Malva, Datura, red clover, lucerne, and carrot (Grylls 1954) [325]. Three complete generations a year were evident in insectary studies. Eggs were laid in stems, petioles, and leaf veins. Nymphs hatched in 10 to 41 days. Five nymphal instars were produced, each requiring about 5 to 7 days. In the field adults were present during most of the year and peak populations occurred in April. The insect overwintered in the egg stage. (Nielson, 1968) 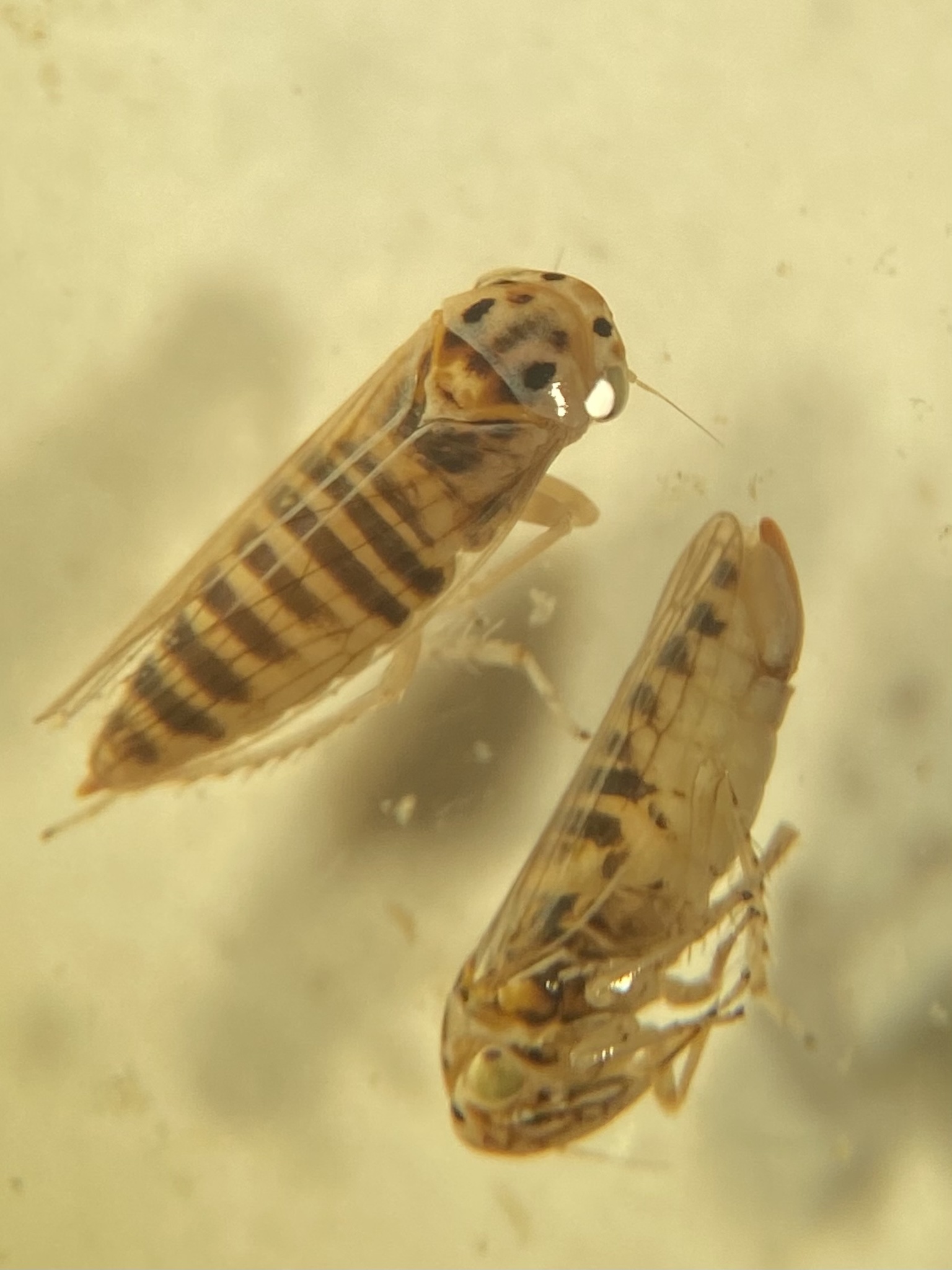 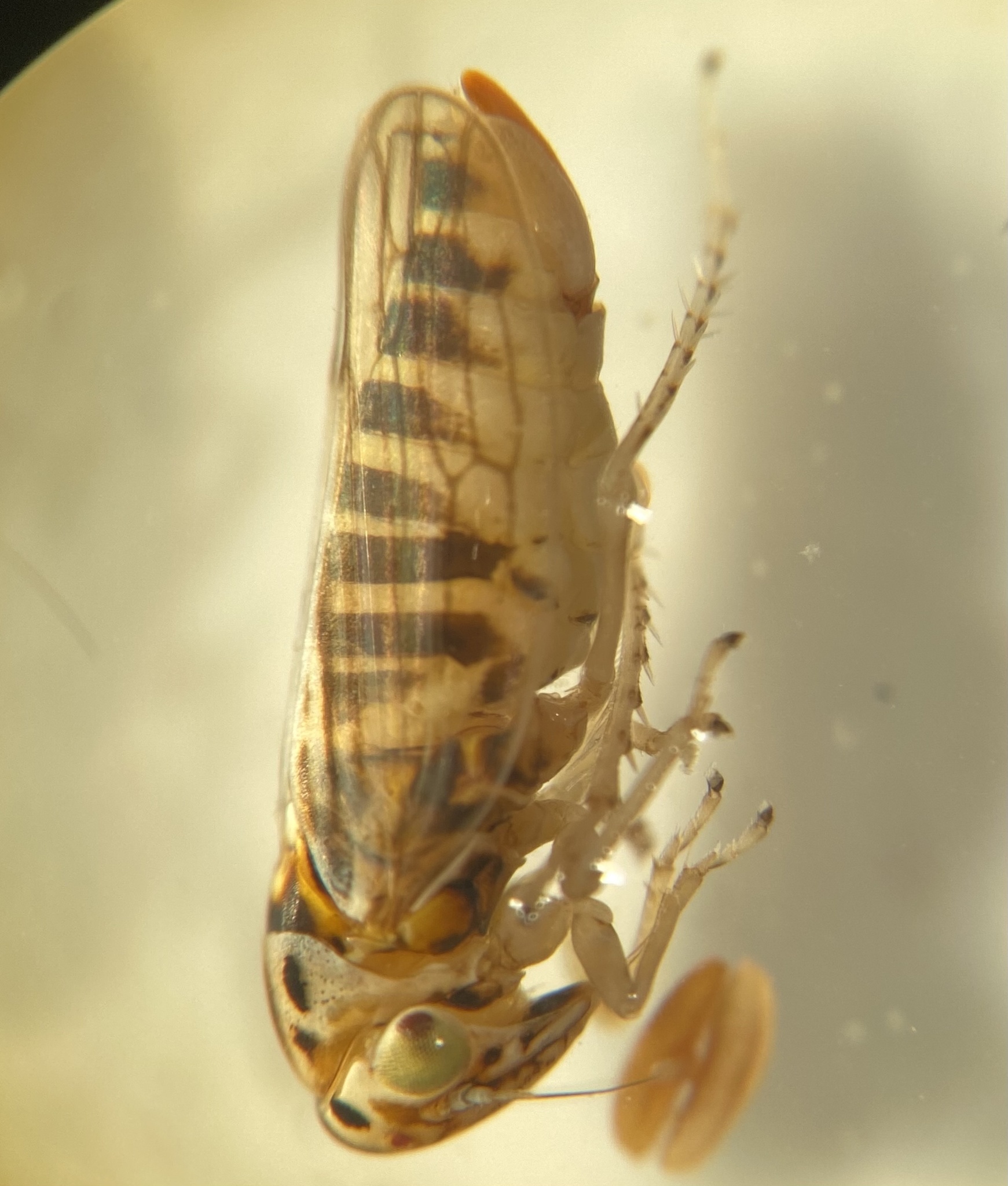 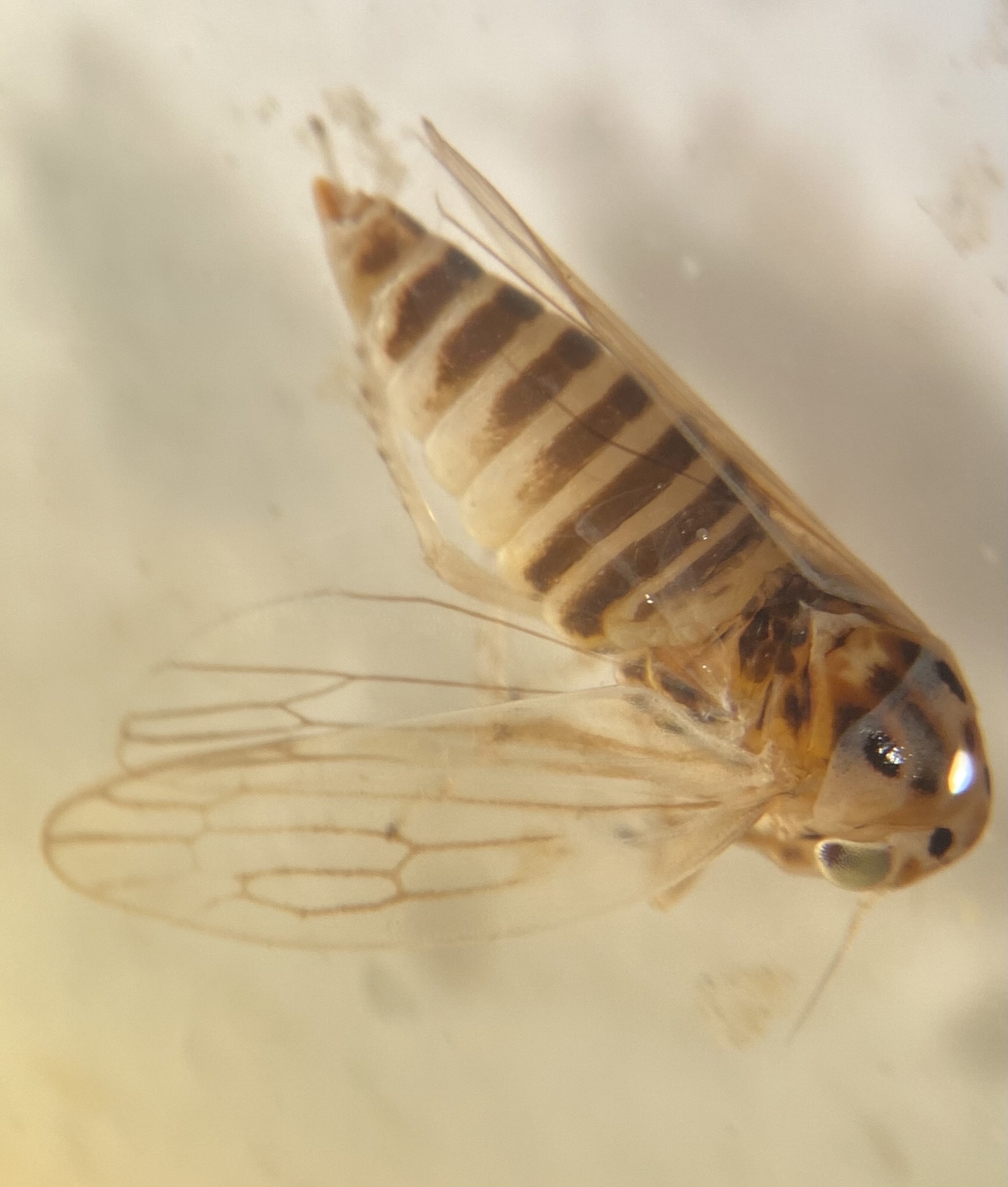 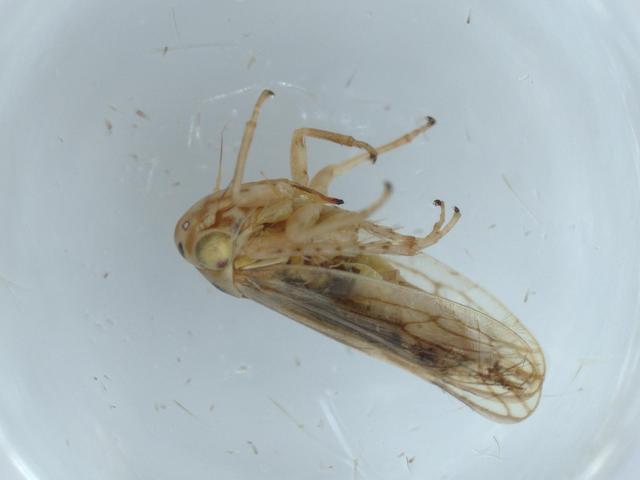 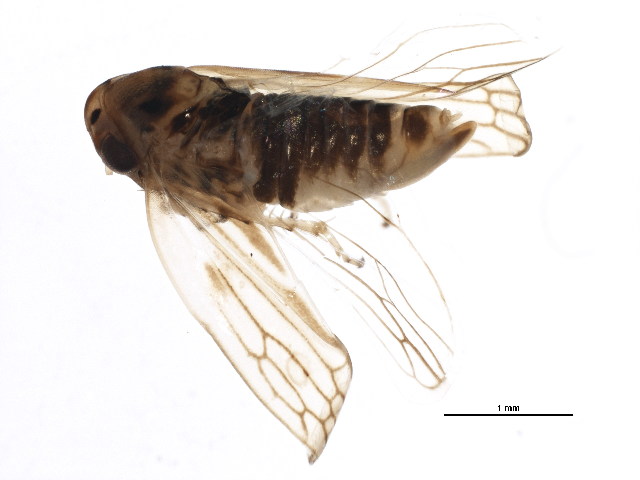 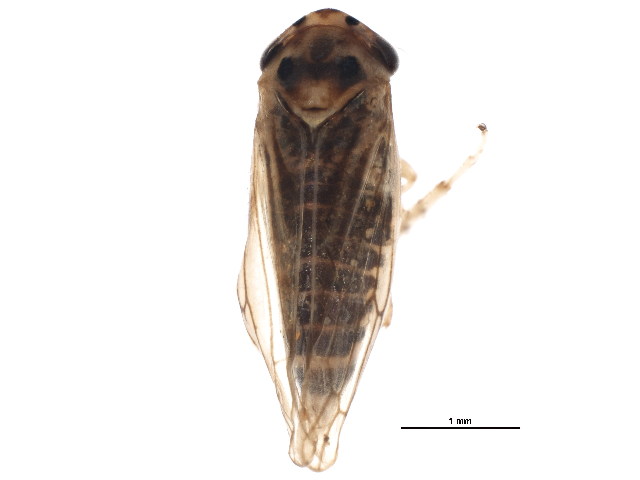 This species is known only from Australia. Evans considered it as an introduction from the Mediterranean region. In 1954 Grylls (325) reported it from the major States of Australia except Victoria. (Nielson, 1968)

This species is a vector of rugose leaf curl virus of clover in Australia. Transmission of this virus was first reported in 1954 by Grylls (325), who demonstrated transmission to a number of plants including lucerne, clover, tomato, and carrots. The vector required over 30 minutes of feeding on diseased plants before transmission was accomplished. Transovarial passage of the virus was also established. In 1955, Grylls (326) reported an outbreak of this disease, in which 10 to 12 percent of red clover and some white clover plants were infected in one pasture, whereas in another field the disease was much more severe. Populations of torrida were found in the diseased fields.(Nielson 1968)This species is an important vector in the natural spread of rugose leaf curl virus in Australia.(Nielson 1968)