It is known only in the Western United States. DeLong and Severin in 1947 (195) recorded it from the Pacific Northwest and California (Sonoma County). (Nielson, 1968)

This species is a vector of the western strain of North American aster yellows virus. Severin (1947 and 1947) [701, 703] was first to report this species as a vector of this virus when he obtained 23-percent transmission from diseased celery to healthy celery. The leafhopper fed for 10 days on the inoculum and then was transferred singly and in multiple lots to successive celery plants. Attempts to transmit curly top virus by this species were not successful.(Nielson 1968)This species is not considered an important vector in the natural spread of this virus.(Nielson 1968) 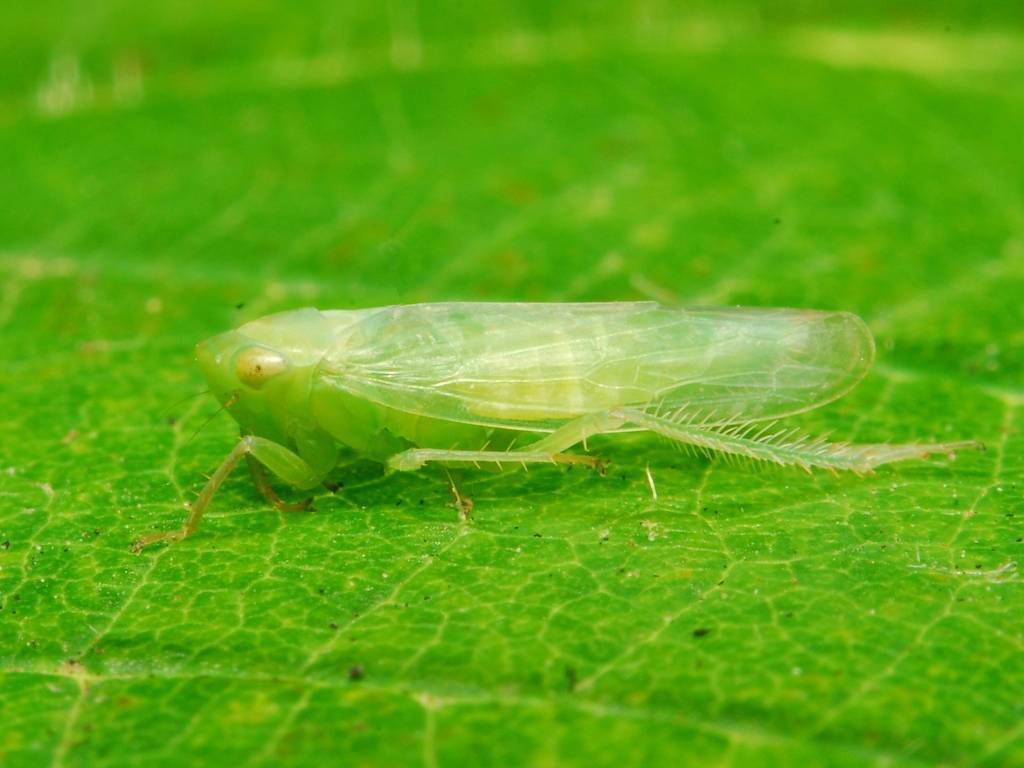