For many years prior to its incrimination as a vector of plant viruses, this species received much attention as an important pest of clover and other crop plants. Osborn and Gossard (609) found that it fed freely on sugarbeet, less on rutabagas and cabbages, and even less on bluegrass. It frequently attacked alfalfa, clover, cowpea, and vetch (Gibson, 31-0), and Black (75) stated that medium red clover (Trifolium pratense L.) was its chief host plant. Watkins (853) reported 38 species of plants on which the leafhopper survived, but the principal host was clover. Several studies of the biology of this species have been reported. Osborn and Gossard (609, 610) found eggs from April to May and nymphs appeared from about May 15 to July 1. A second generation began in August from eggs laid in July by the previous brood. The overwintering stage was the adult, which hibernated among dead weeds and leaves. Adults were observed in midwinter on warm, sunny days. Gibson (31-0) reported that the egg hatched in 5 to 12 days and the nymphal stage ranged from 18 to 25 days. Detailed studies by Watkins (853) indicated that eggs were laid singly under tile epidermis of the leaf petiole of clover plants and hatched in 11 days. Five nymphal instars were produced, requiring 19 to 43 days for completion. Two generations a year occurred in western New York, and usually three and sometimes a partial fourth occurred when a warm summer was followed by a late fall. (Nielson, 1968) 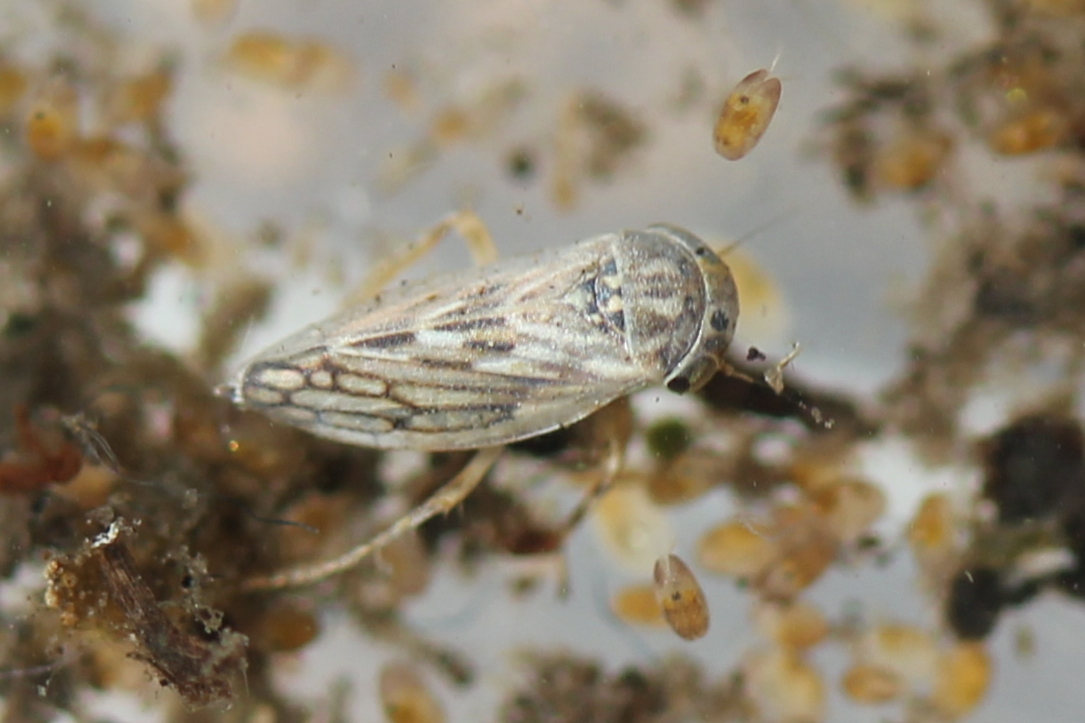 It has wide distribution throughout the Eastern United States and Canada and occurs as far west as Utah, Idaho, and Arizona (Oman, 576). It has also been reported from California by DeLong and Davidson (186), but this record is doubtful (Oman, 576). (Nielson 1968)

This species is a vector of the New York strain of potato yellow dwarf virus in the Eastern United States. Under the name 'Agallia sanguinolenta” it was the first reported vector of potato yellow dwarf by Black (74) in 1934. In this experiment the Incubation period of the virus in plants was variable but averaged about 40 days. The virus overwintered in potato tubers and in the body of the leafhopper. Black (75) confirmed transmission of the Virus and found that medium red clover was also a susceptible host. Leafhoppers were able to transmit the virus after 9 days of feeding on infective plants. Adults were viruliferous during any season of the year (Black, 76), and the species has the same geographical range as the virus. Nymphs in the second, fourth, and fifth instars were capable of transmitting potato yellow dwarf virus with a minimum incubation period of 6 days in the insect’s body (Black, 80). The virus was incapable of passing from parents to the progeny even though adults remained infective after feeding on rye for 52 days. Genetic variation in the ability of the leafhopper to transmit the virus was shown by Black (79) when, after 10 generations of breeding, he successfully isolated two races of leafhoppers, one 'active” and the other 'inactive.” Eighty percent of the 'active” race transmitted the virus whereas only 2 percent of the 'inactive” race transmitted. Hybrids between the two races were 30 percent infective. A greater percentage of males than females of the 'active” race transmitted the virus. Different strains of potato yellow dwarf virus were found when Black (81) used different species of agalliine leafhoppers. A. sanguinolenta transmitted the New York strain but not the New Jersey strain or two new viruses—clover club leaf and clover big vein of crimson clover.(Nielson 1968)This species owing to its wide distribution within the geographical range of potato yellow dwarf virus is considered the most important vector of the New York strain of potato yellow dwarf virus in the United States.(Nielson 1968) 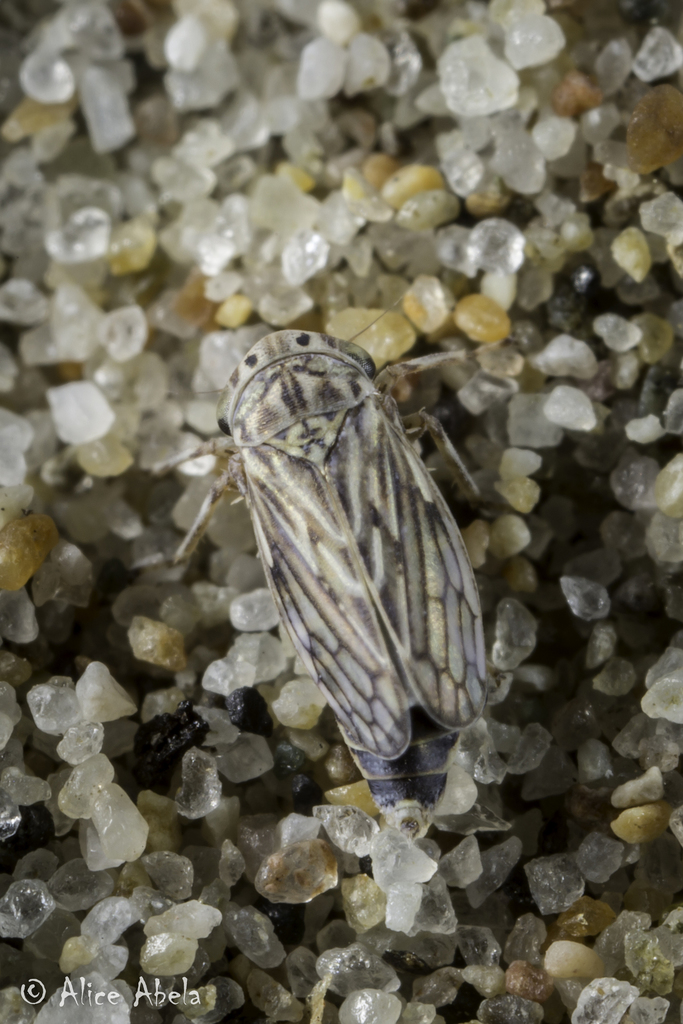