Information on its biology is meager. Oman in 1933 (576) collected it from violet patches in moist, shaded habitats. Black in 1944 (81) reared the species on crimson clover. It was found among roots of grasses, sedges, and other plants under moist situations in Canada (Bierne 1956) [58]. Males of this species are extremely rare. Apparently reproduction is by parthenogenesis, which occurs normally in the Eastern United States (Black and Oman 1947) [91]. (Nielson, 1968) 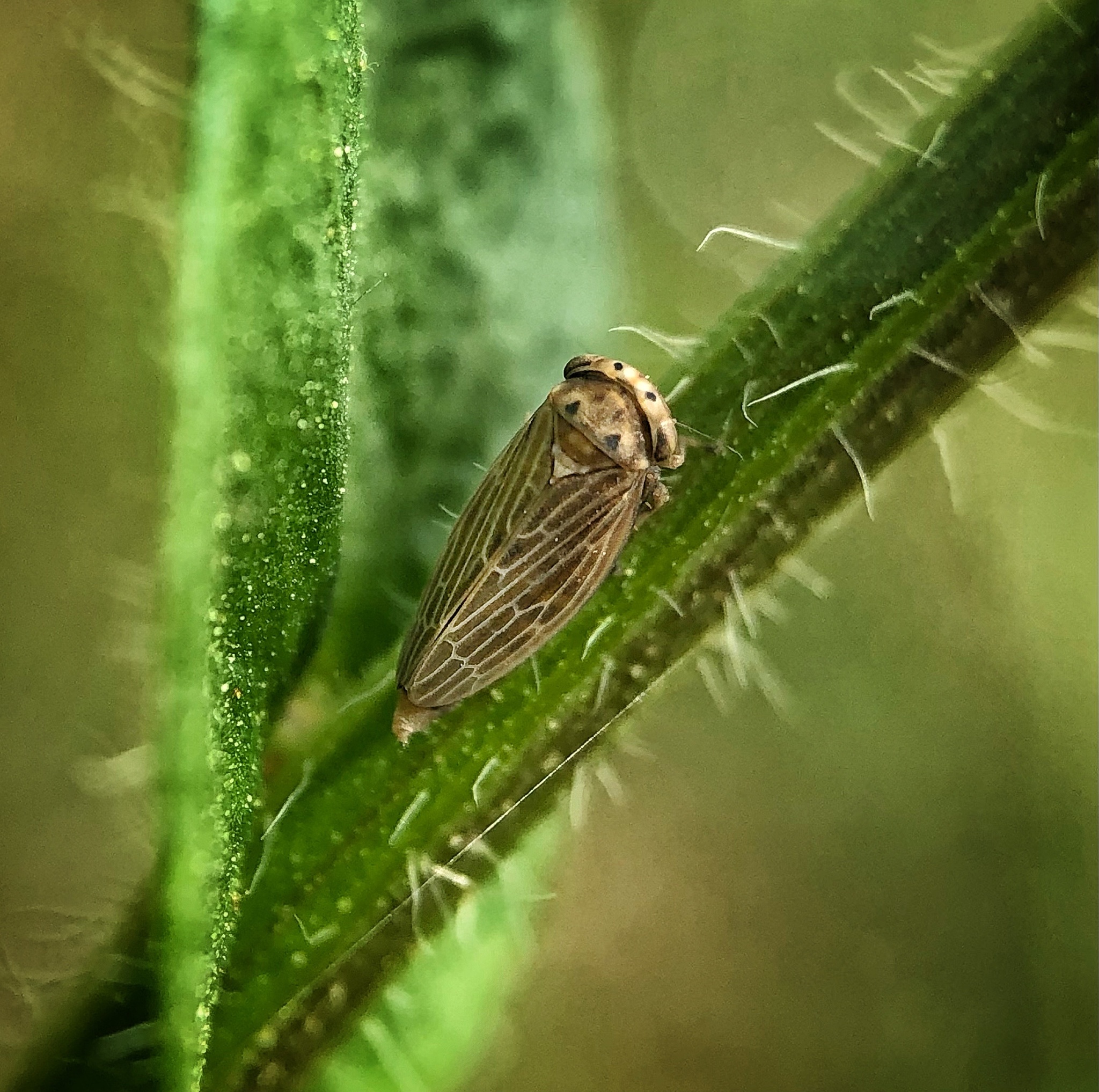 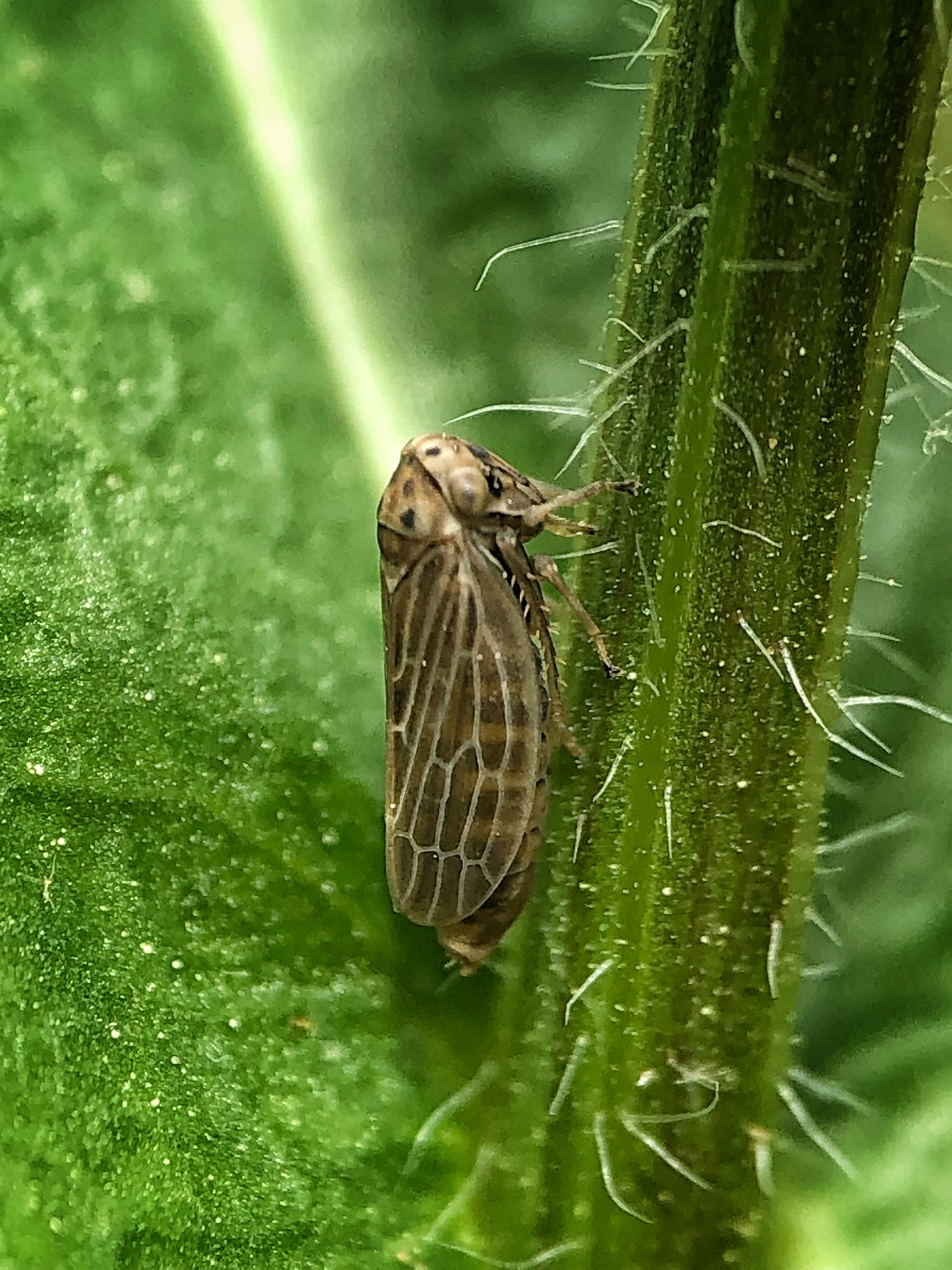 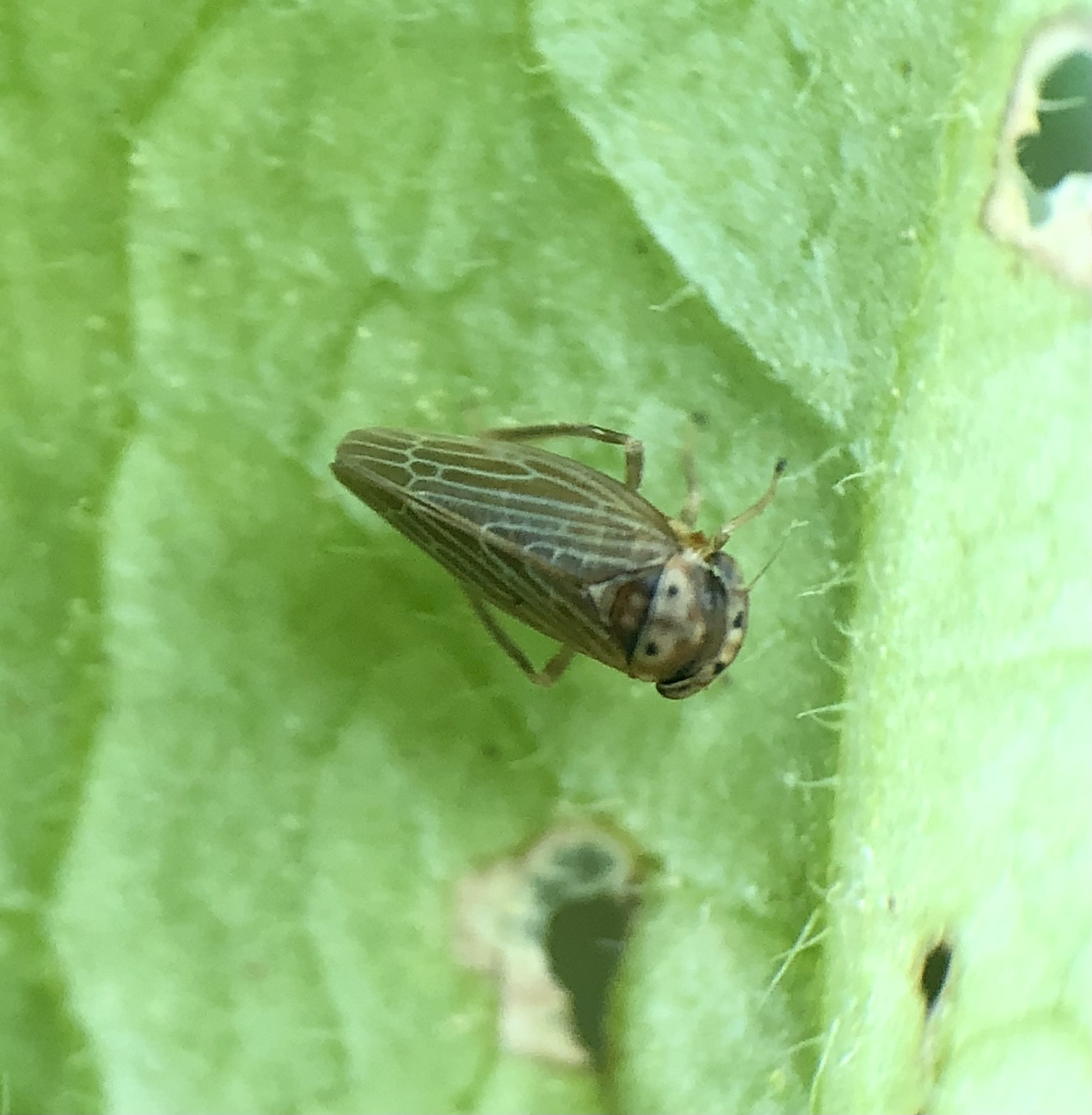 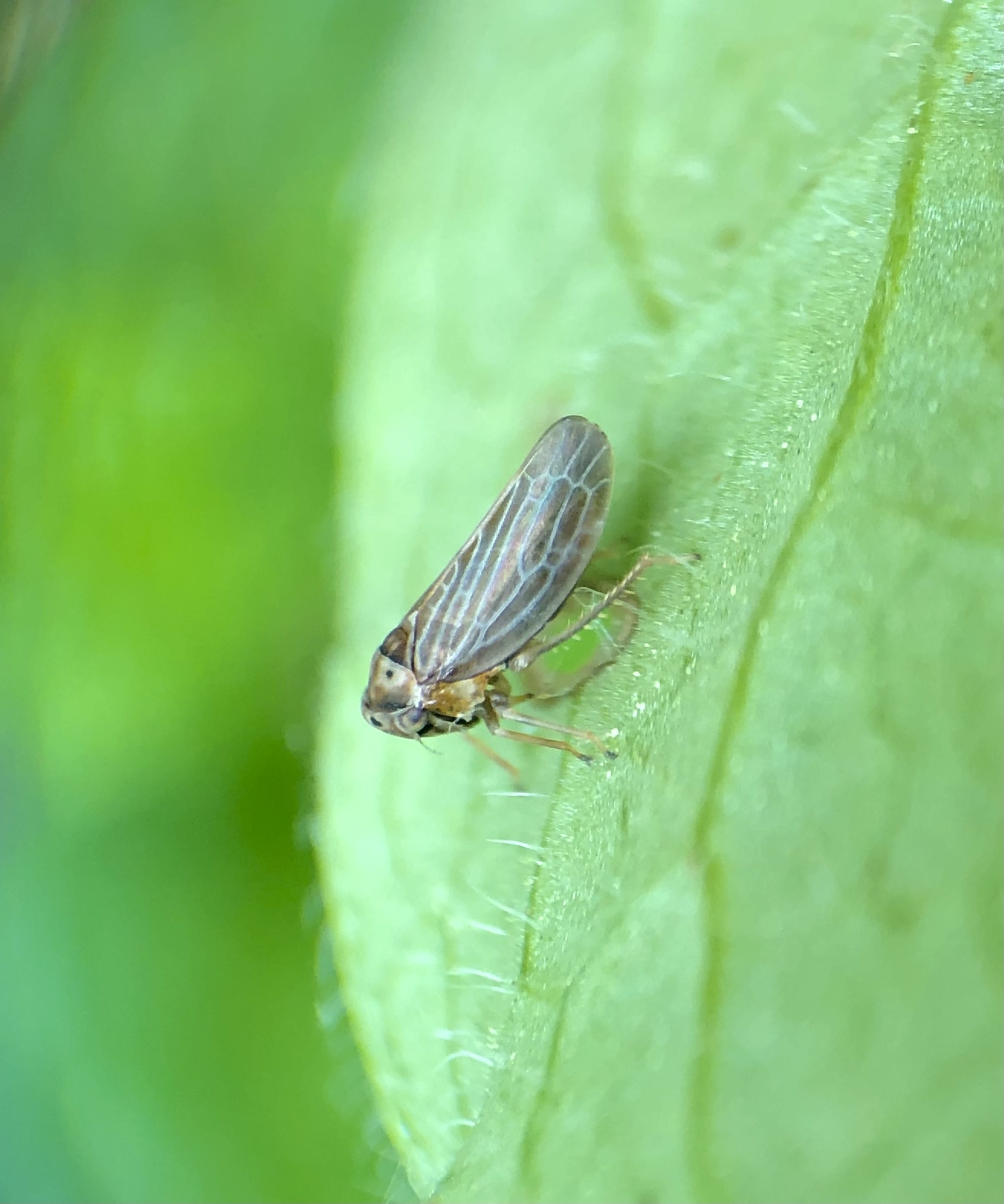 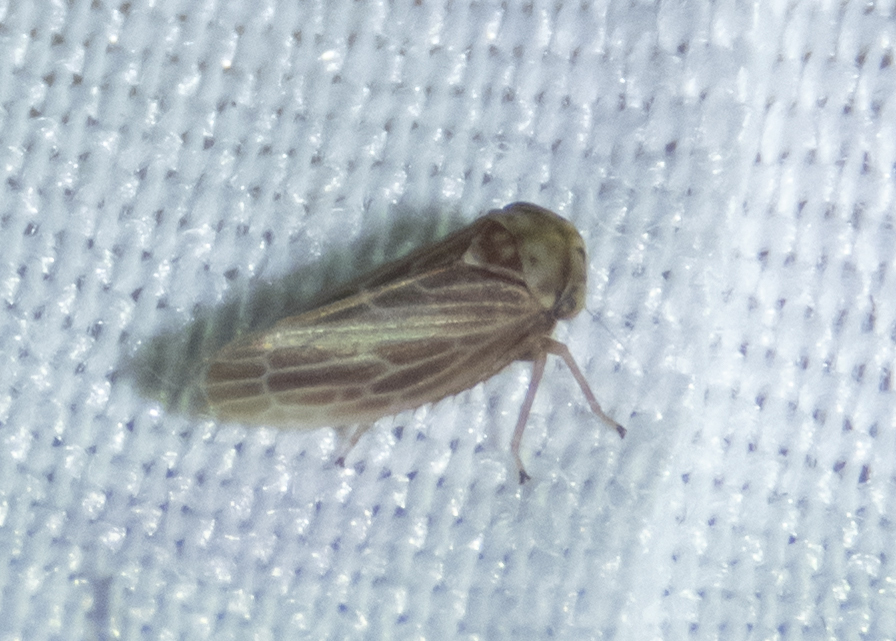 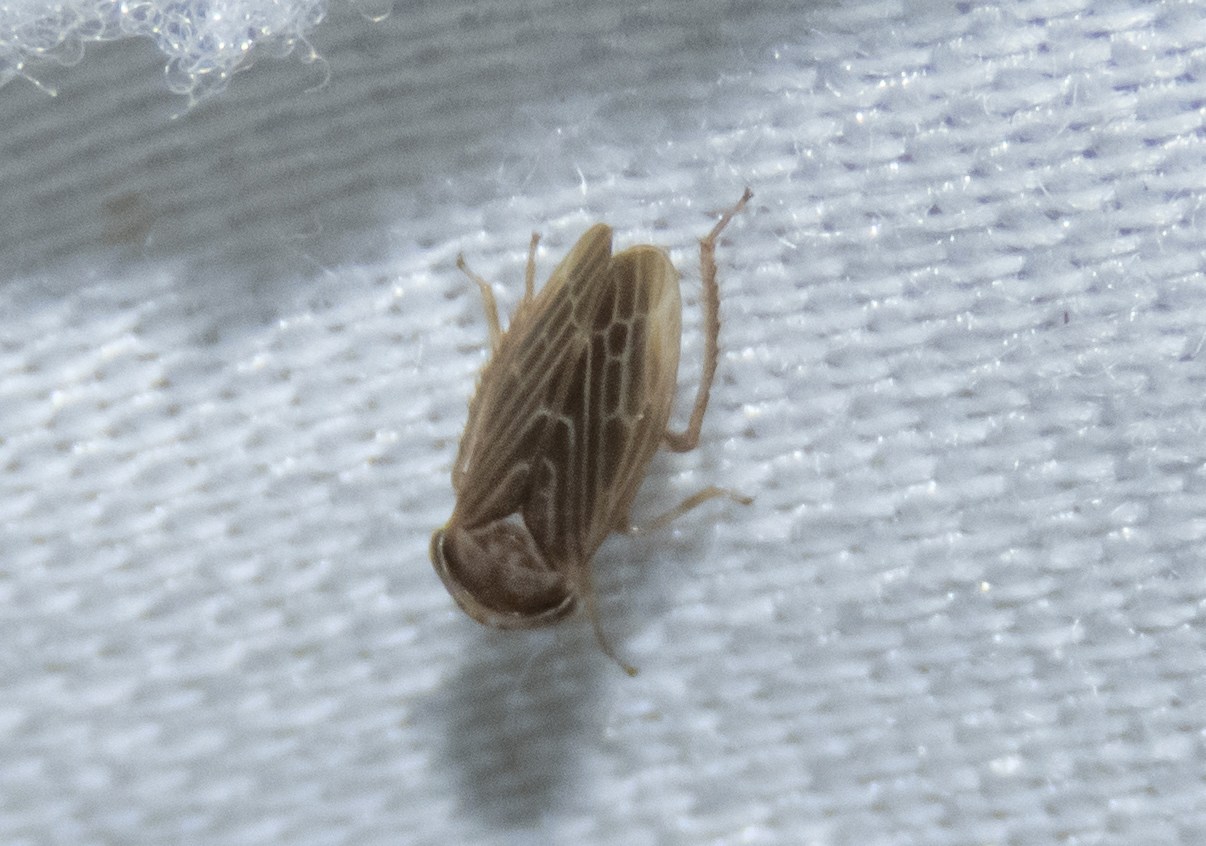 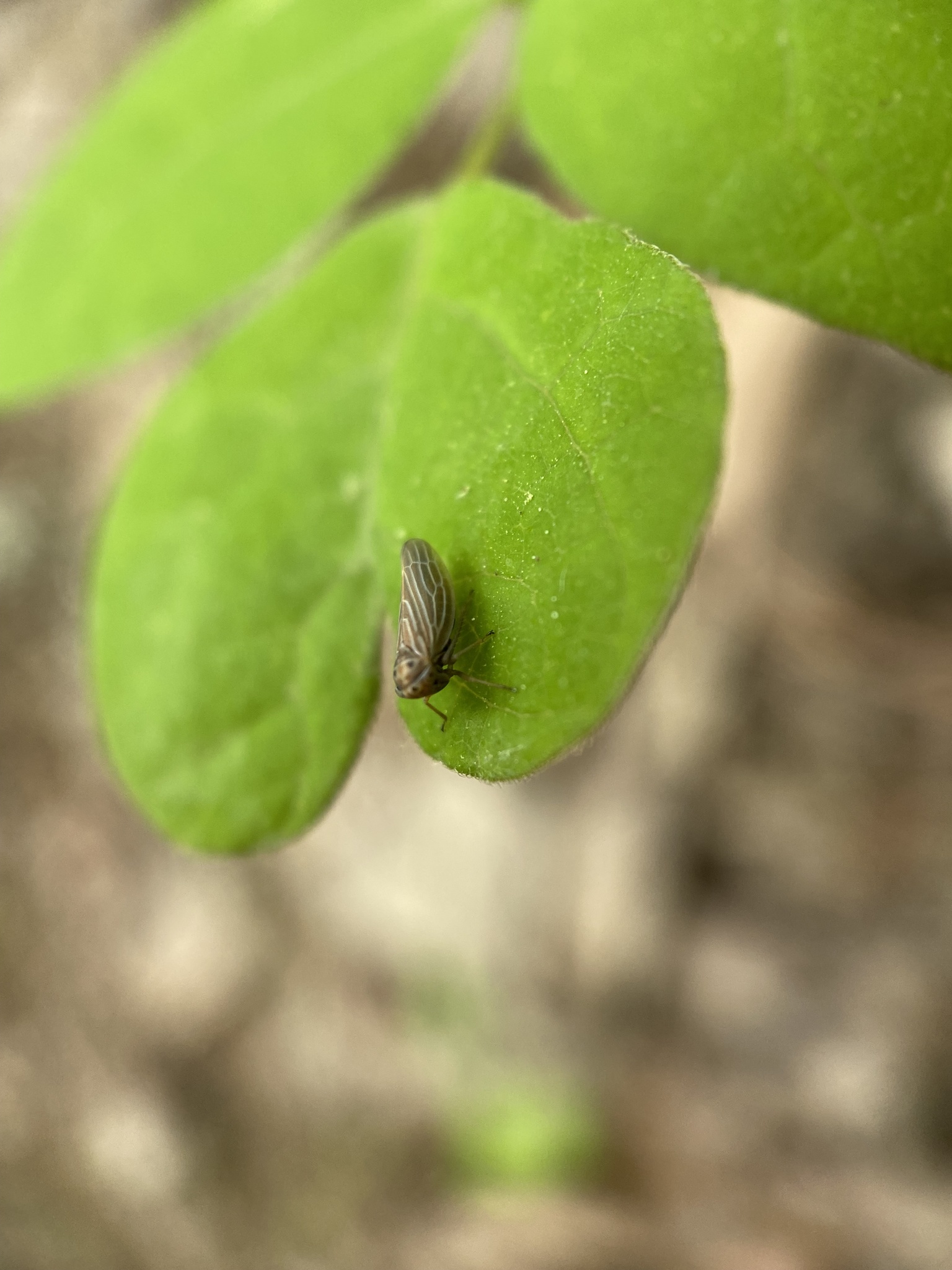 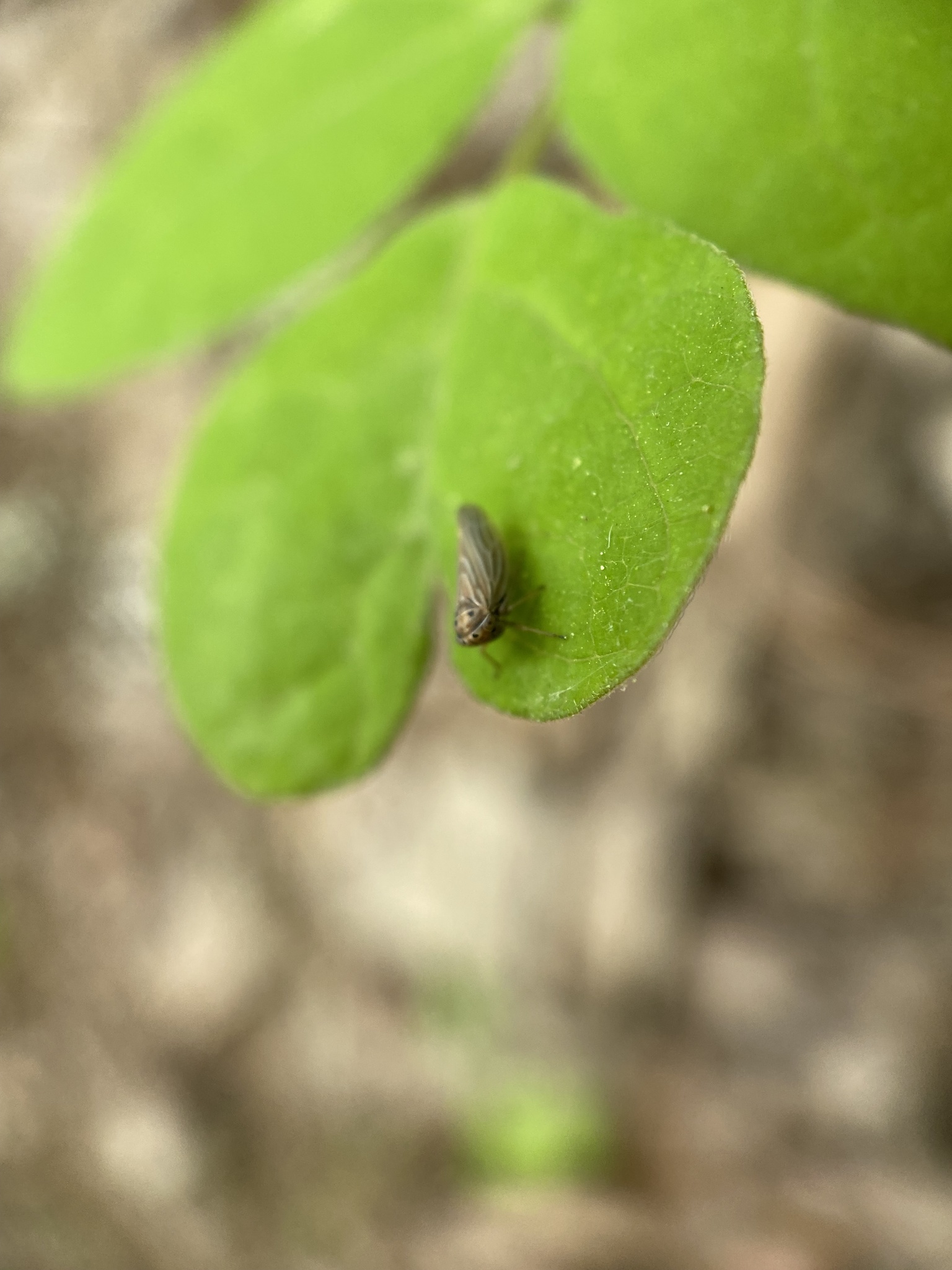 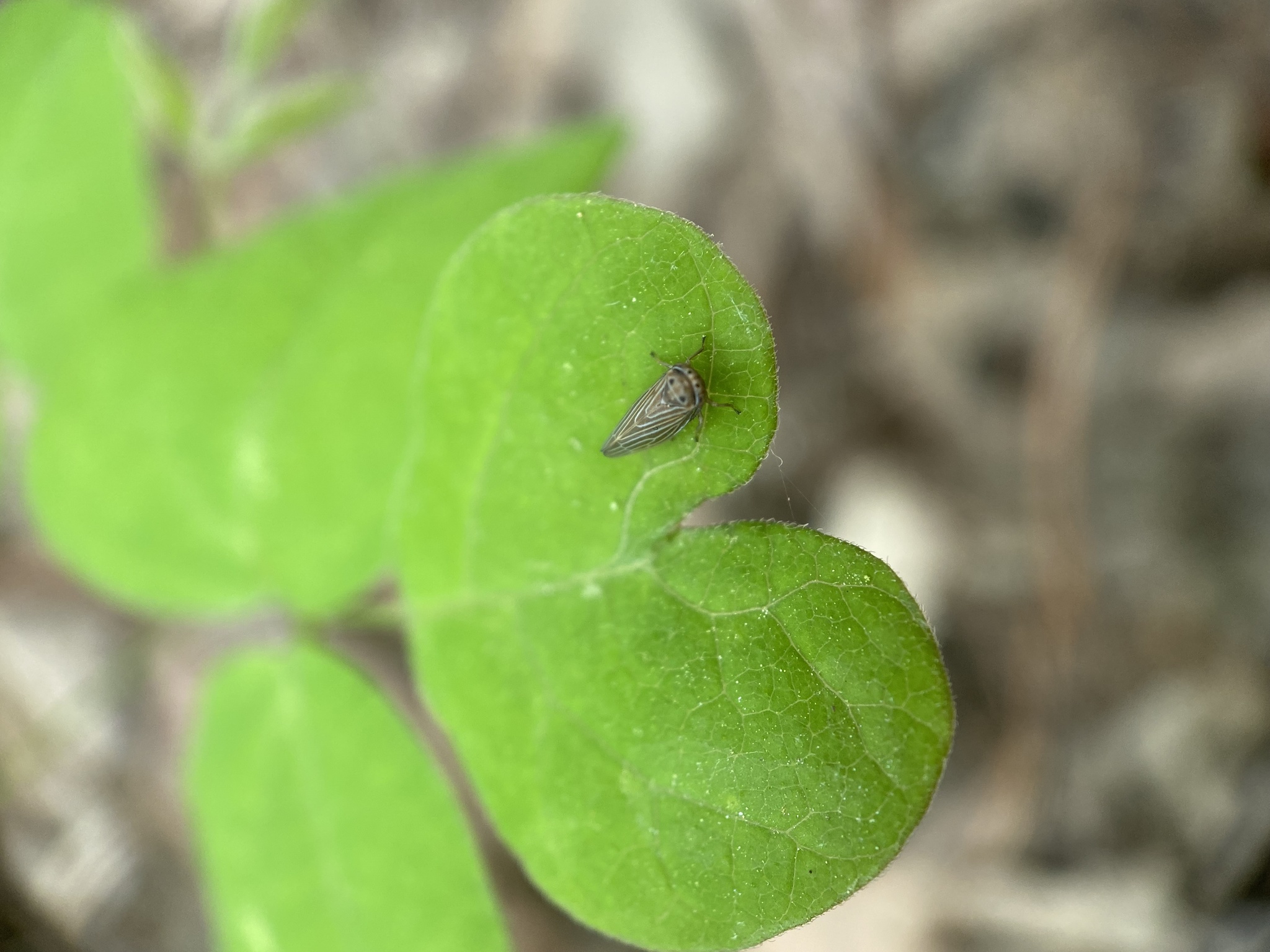 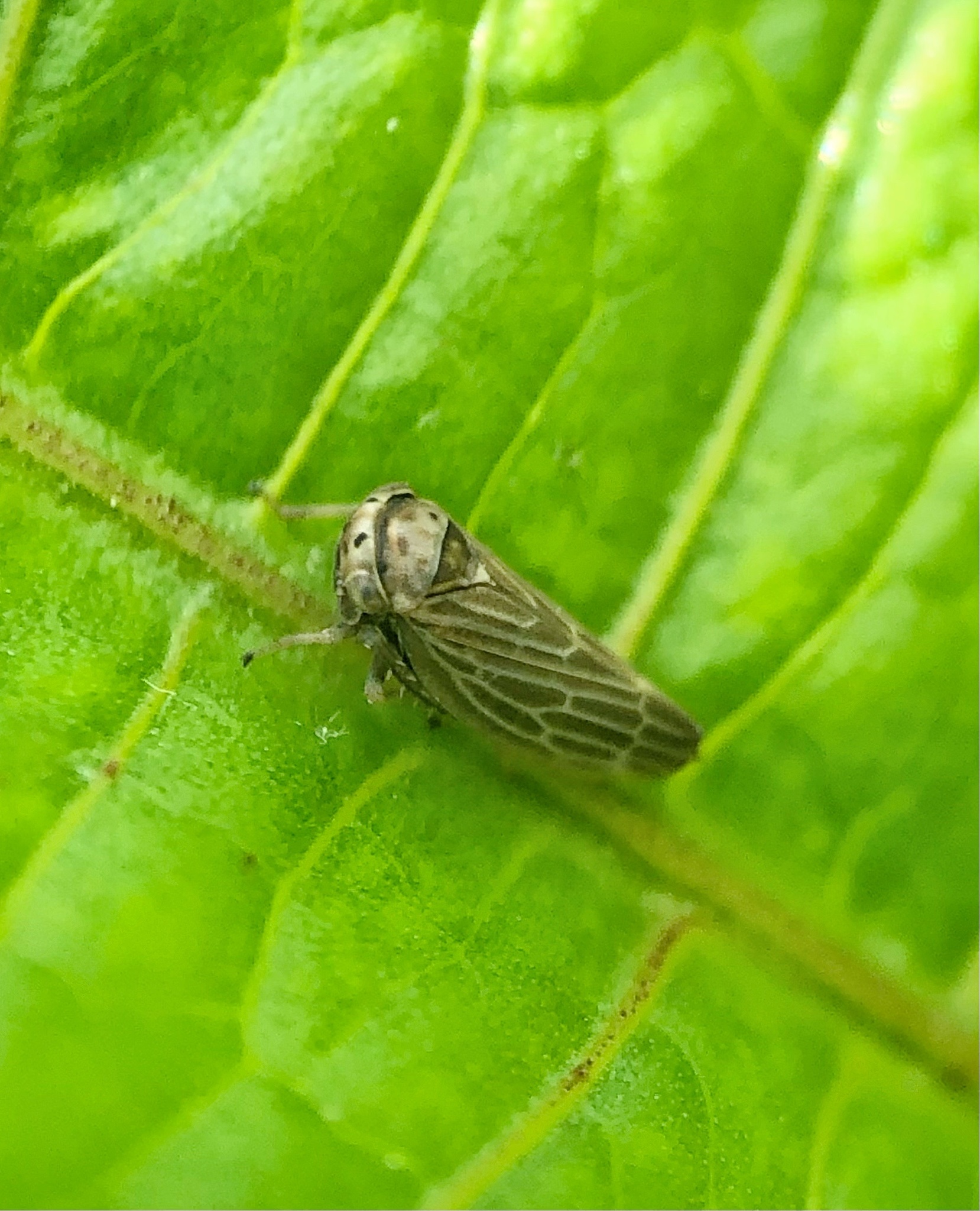 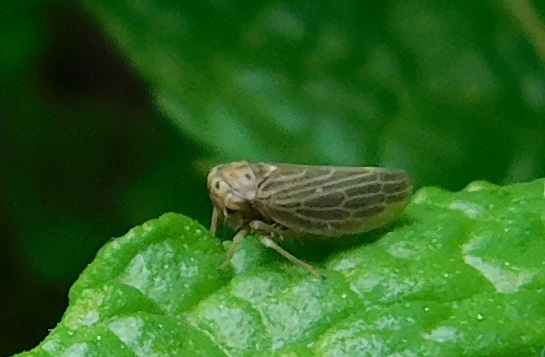 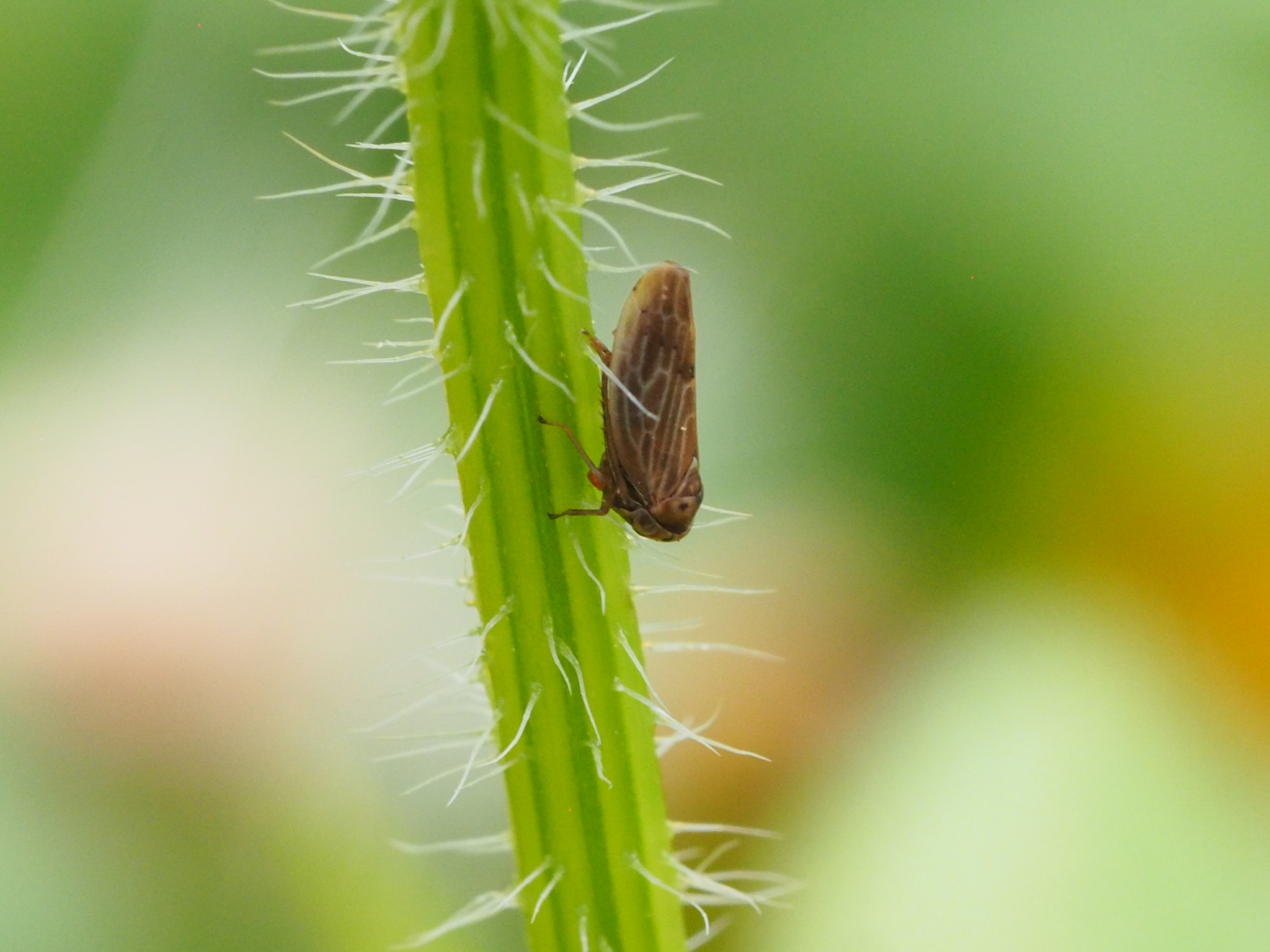 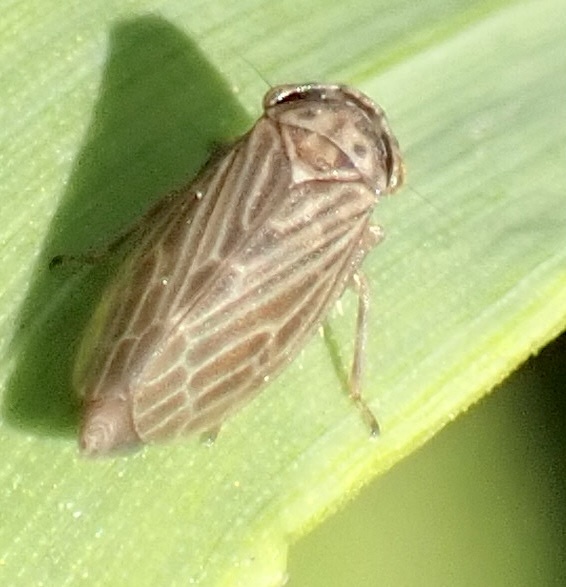 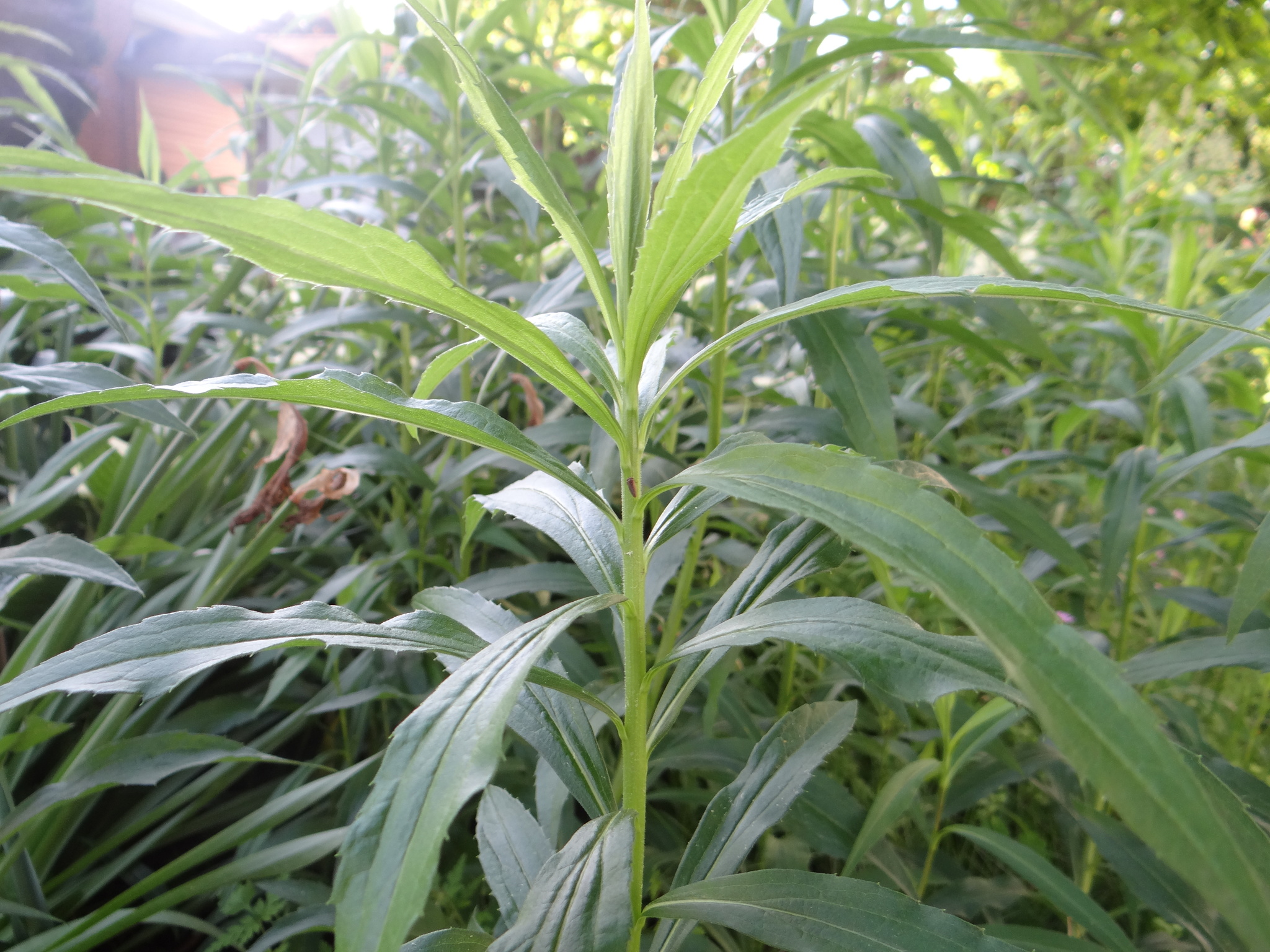 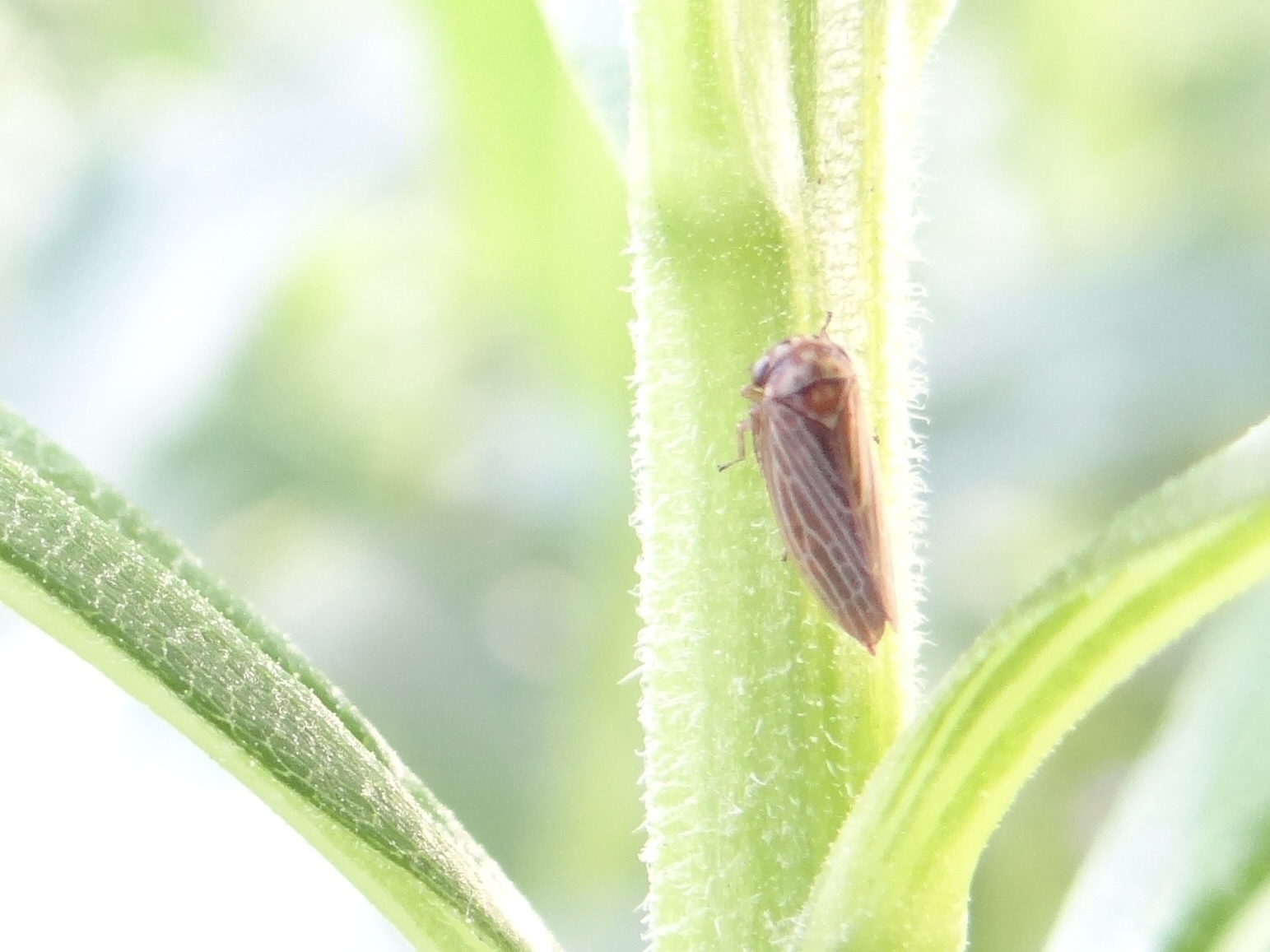 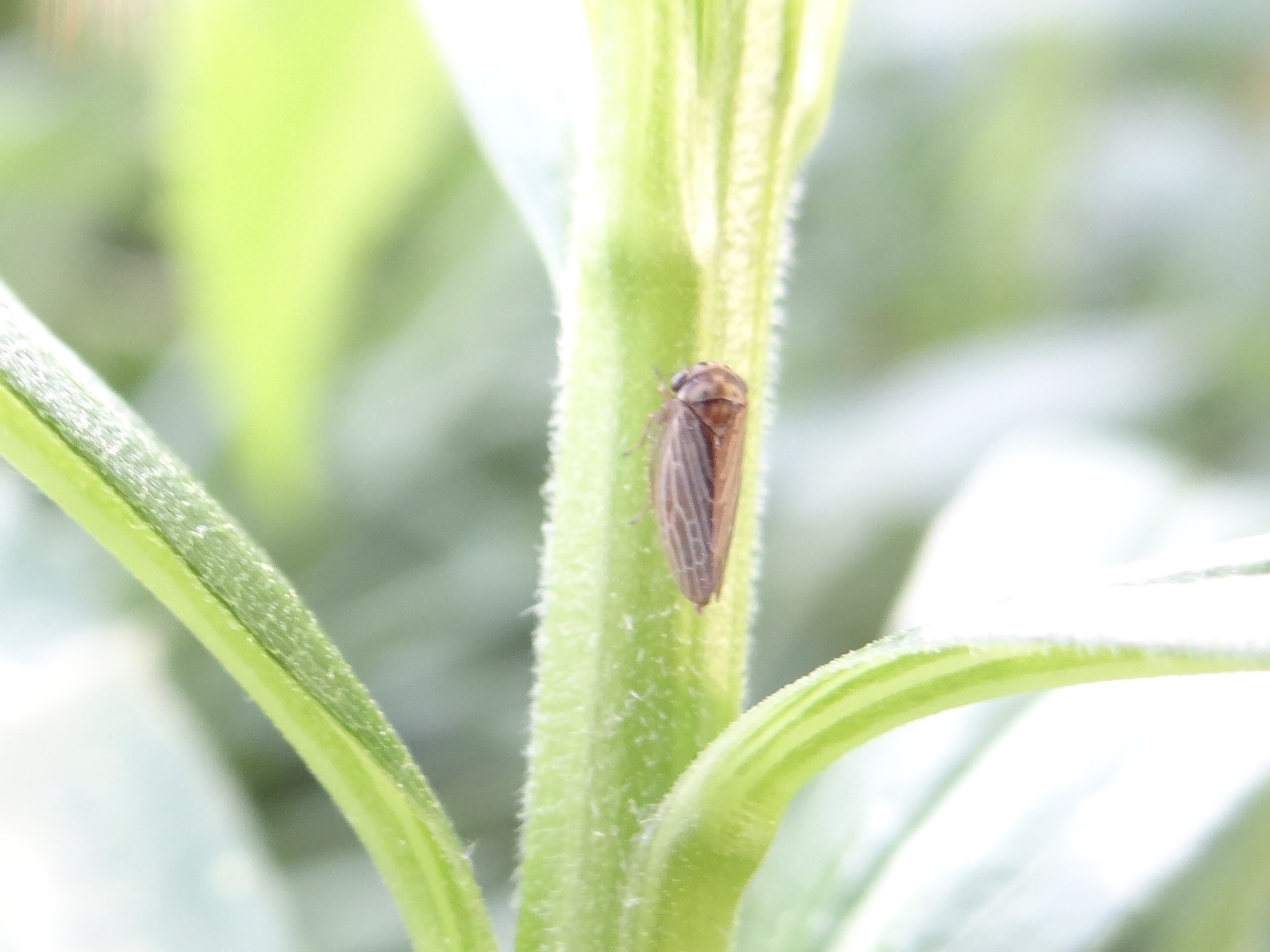 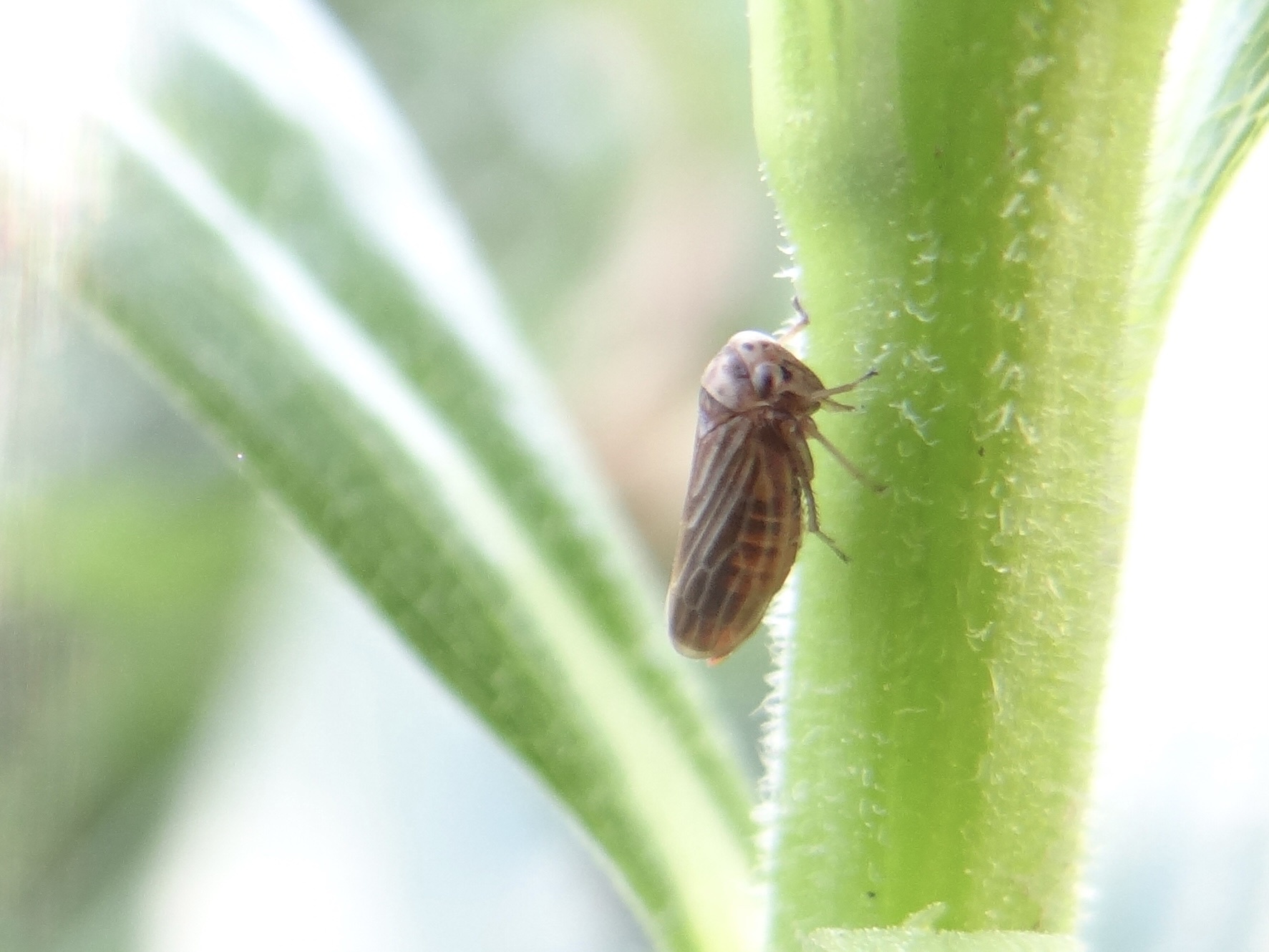 t is widely distributed in the Nearctic region. DeLong and Davidson (1931) and Oman (1933) reported it common throughout the Northeastern United States and eastern Canada. It has also been recorded as far south as northern Alabama, Georgia, and Louisiana. Low populations have been found as far west as California, Oregon, Utah, Idaho, and British Columbia. Beirne (1956) found it in southern parts of British Columbia, Alberta, Saskatchewan, Manitoba, Ontario, and Quebec and in New Brunswick. (Nielson, 1968)

This species is a vector of the New Jersey and New York strains of potato yellow dwarf virus and wound tumor virus of clover in the Eastern United States, Transmission of these viruses from diseased crimson clover to healthy crimson clover plants was first reported by Black (81) in 1944. However, transmission of the New York strain of potato yellow dwarf was rare; only 2 of 465 specimens used in the tests were vectors. In three separate experiments, quadripunctata transmitted the New York strain of potato yellow dwarf virus to 5 of 131 test plants, the New Jersey strain to 64 of 310 test plants, and wound tumor virus to 32 of 179 test plants. No transmissions were effected with clover club leaf virus. Latent period of both strains of potato yellow dwarf virus in the vector varied from 15 to 36 days and for wound tumor virus, 14 days.(Nielson 1968)This species is not considered an important natural vector in the natural spread of these viruses owing to its association with plant habitats outside of virus sources.(Nielson 1968) 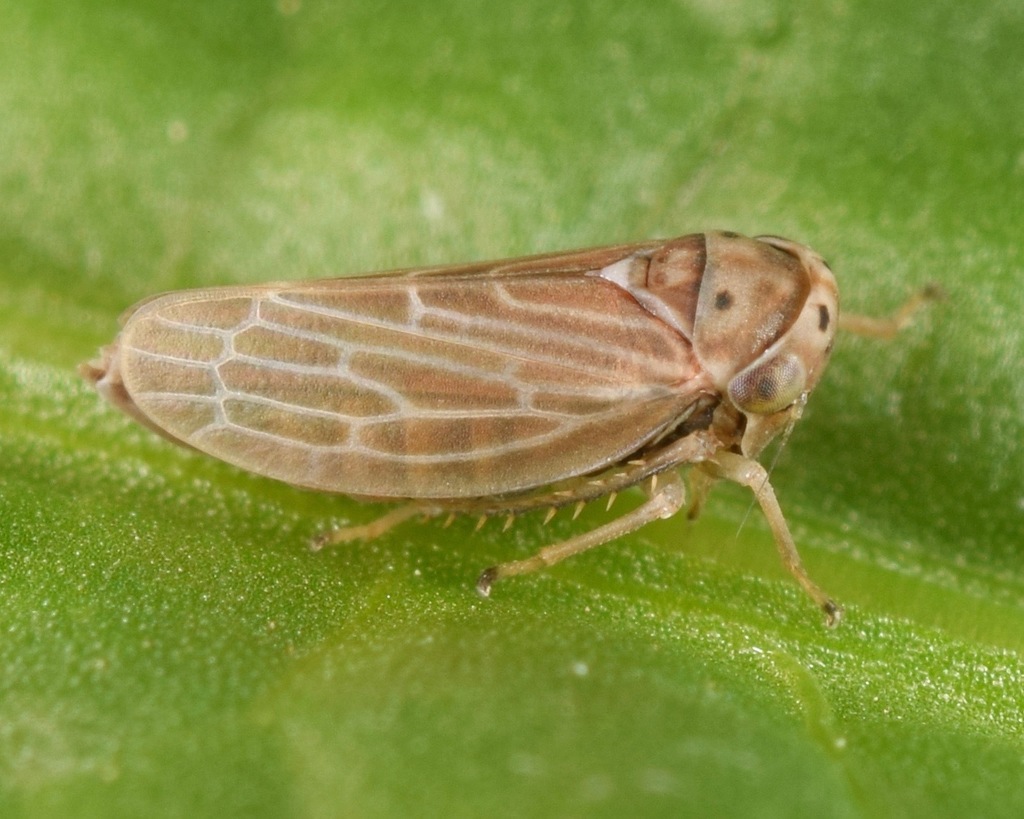