Published in: Ball, E.D. (1927c) The genus Draeculacephala and its allies in North America (Rhynchota, Homoptera). The Florida Entomologist 11, 33–40.

The biology of this species is not well known. In 1927, Ball (32) collected it from coarse grass, probably Spartina in Florida. It has been observed feeding and breeding on sugarcane in Louisiana (Ingram et al. 1951 [384]). (Nielson, 1968) 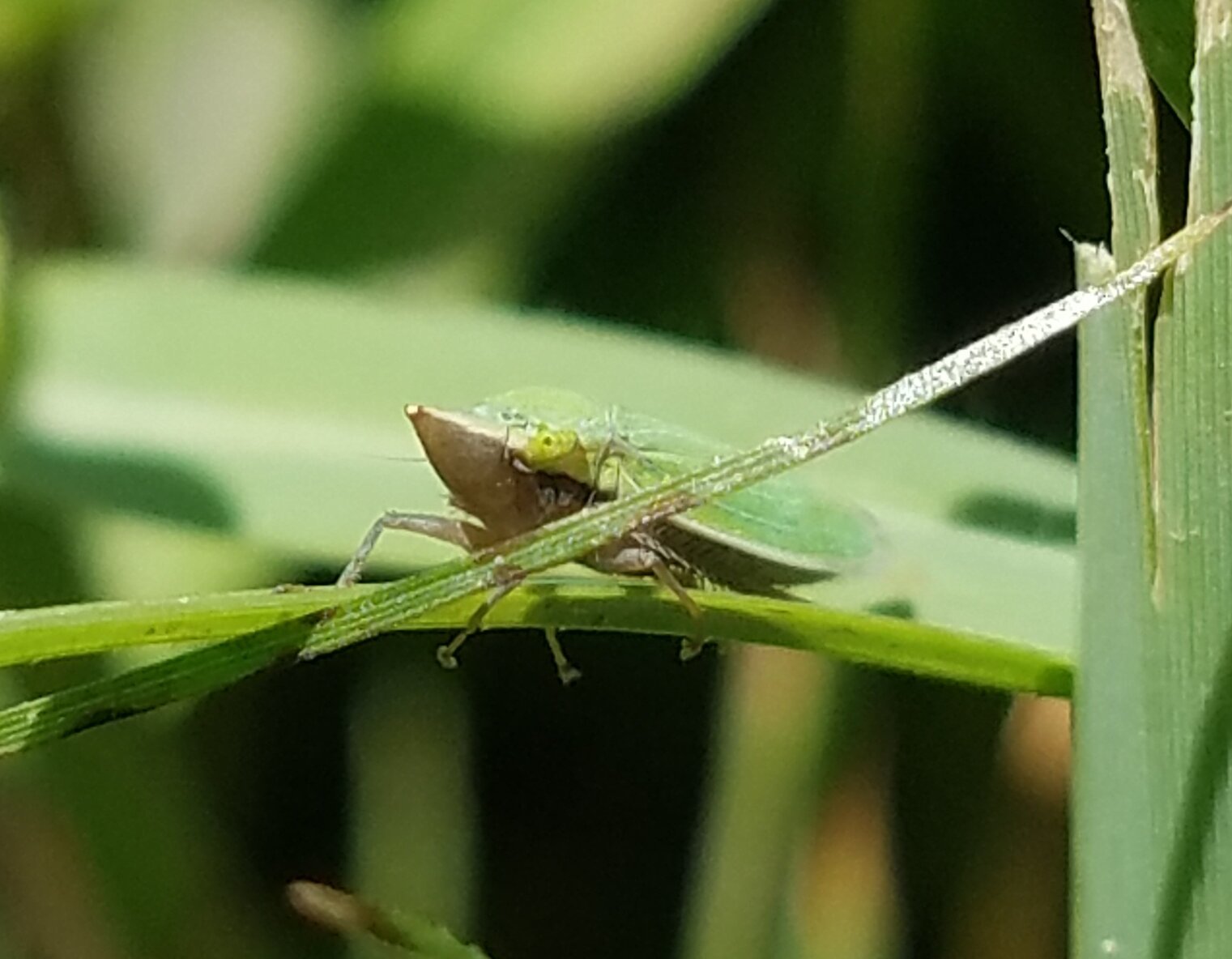 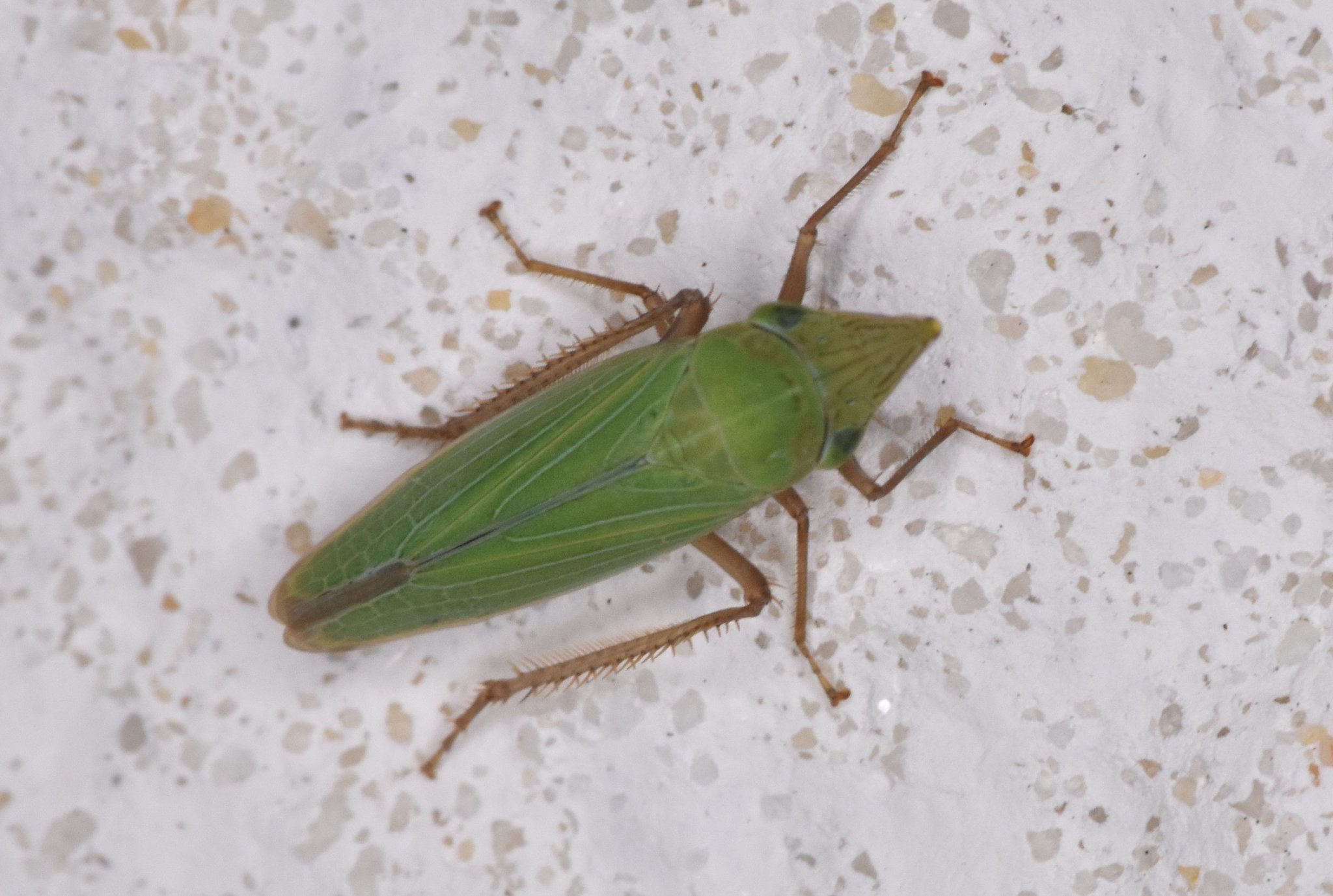 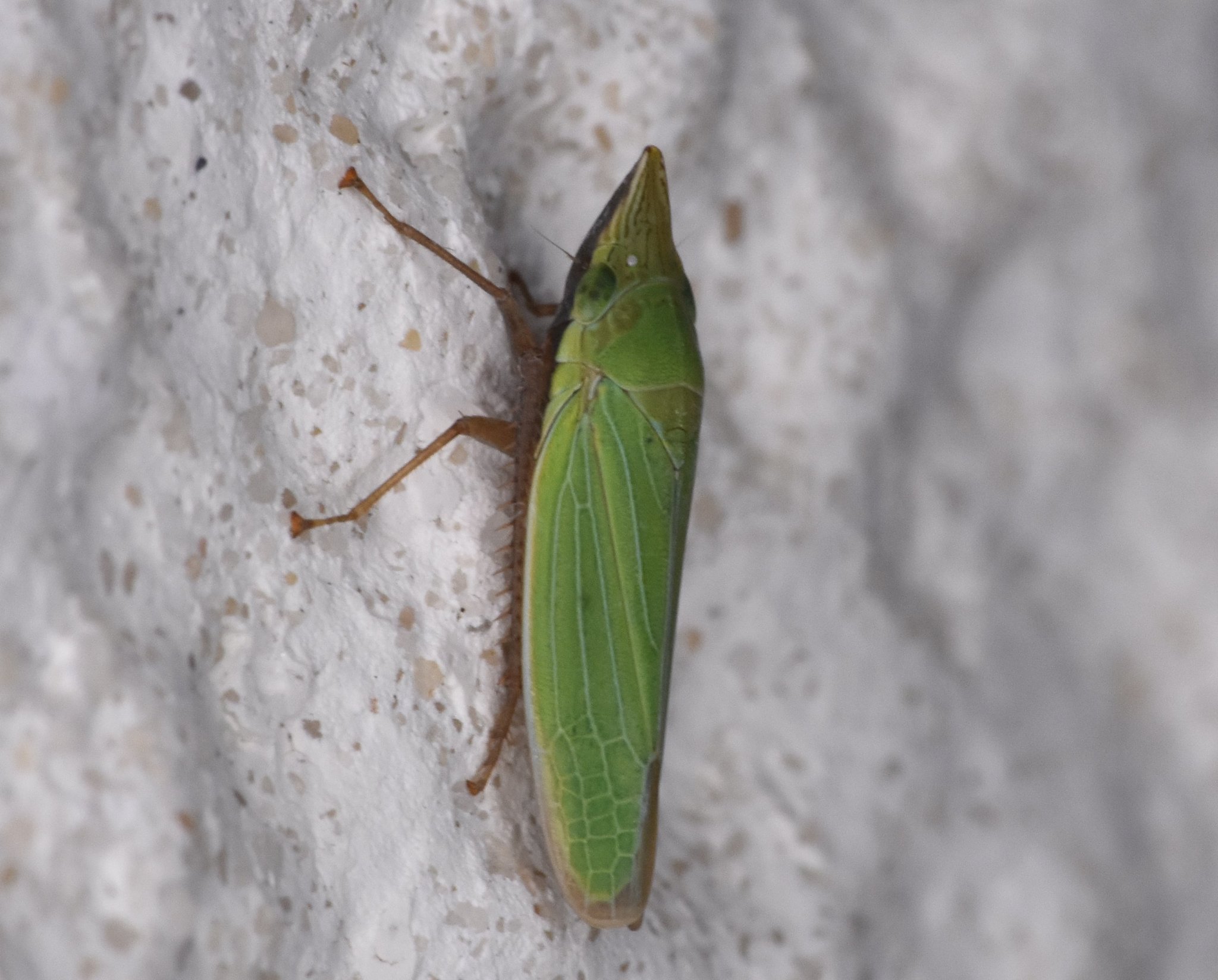 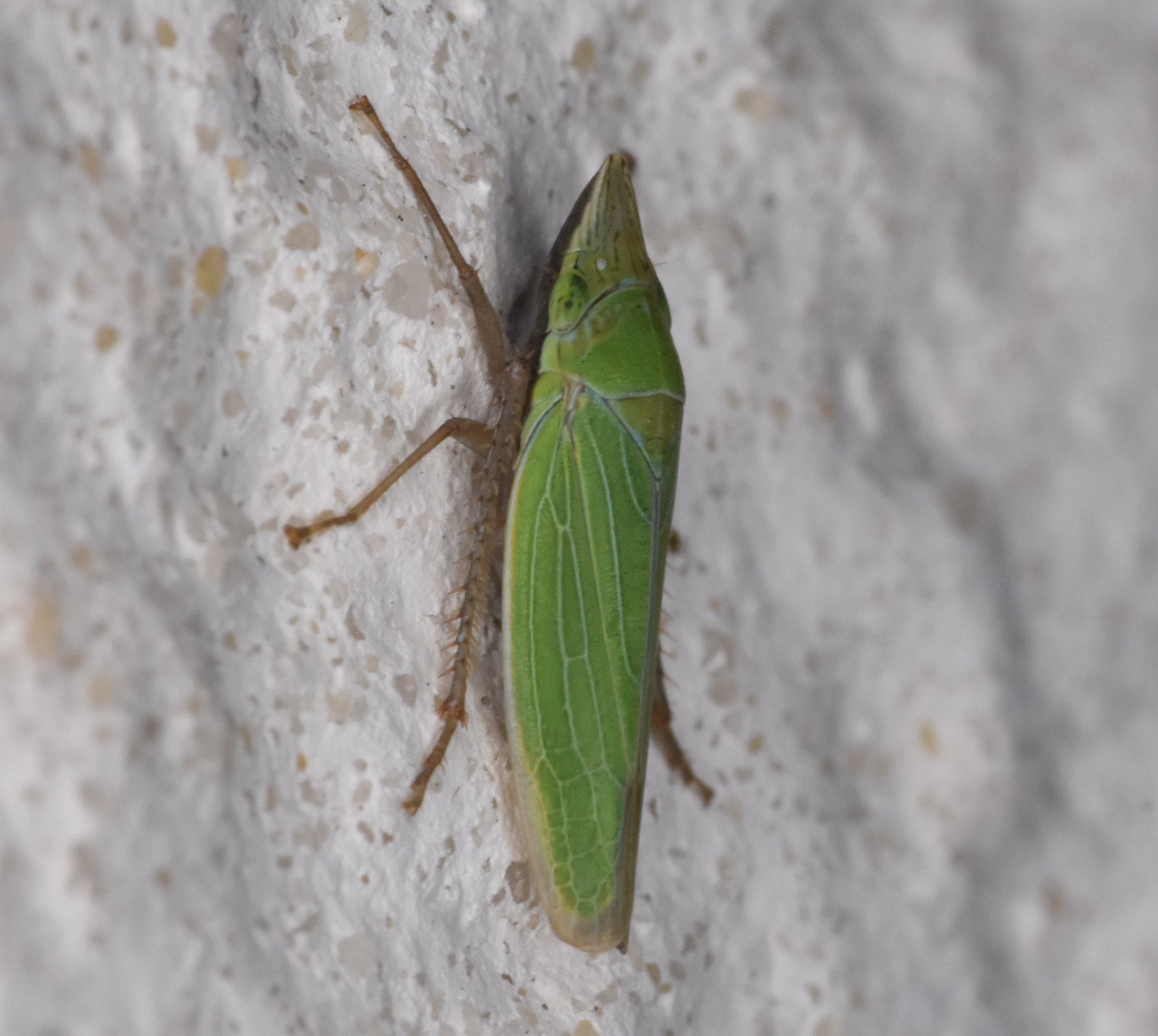 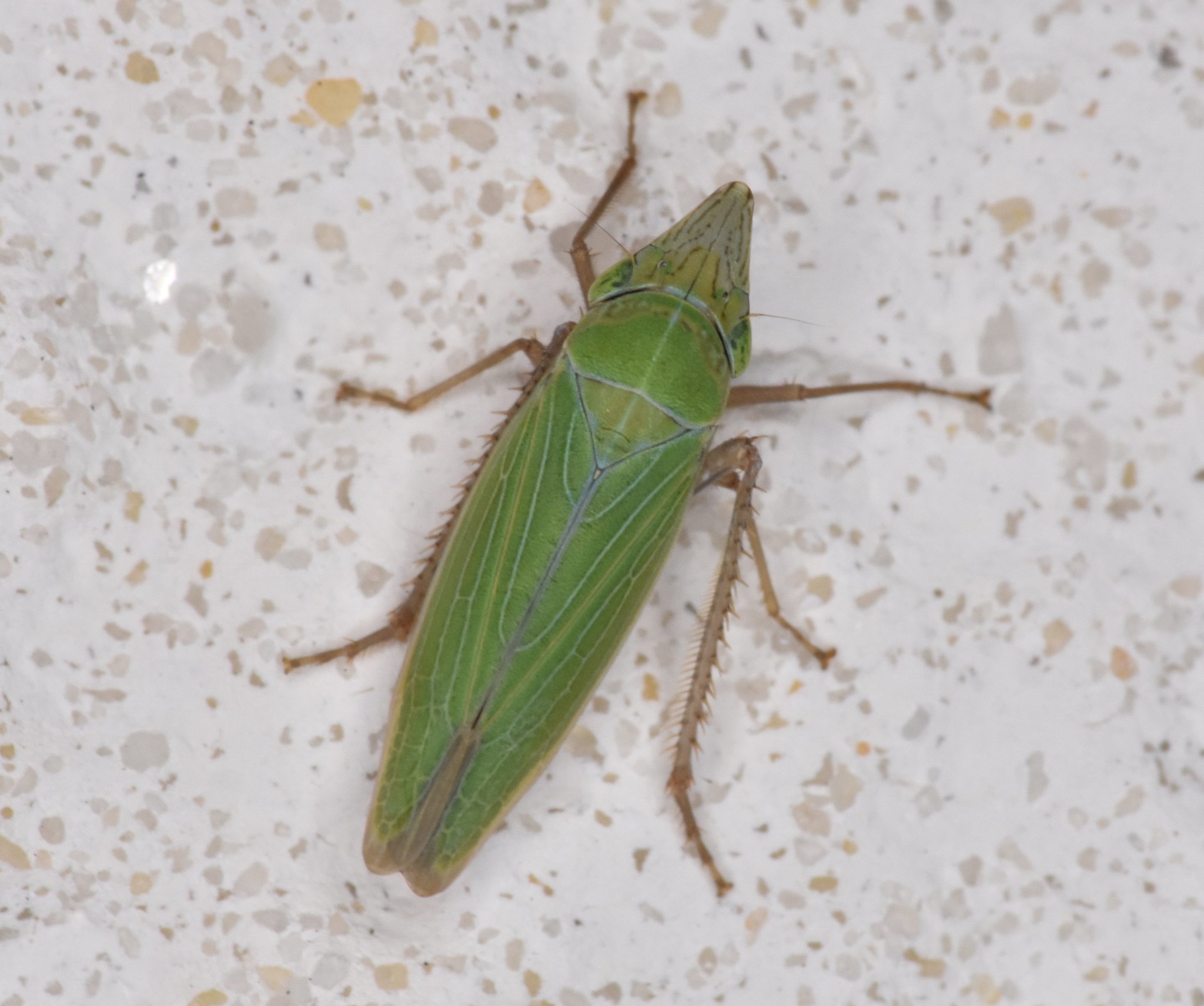 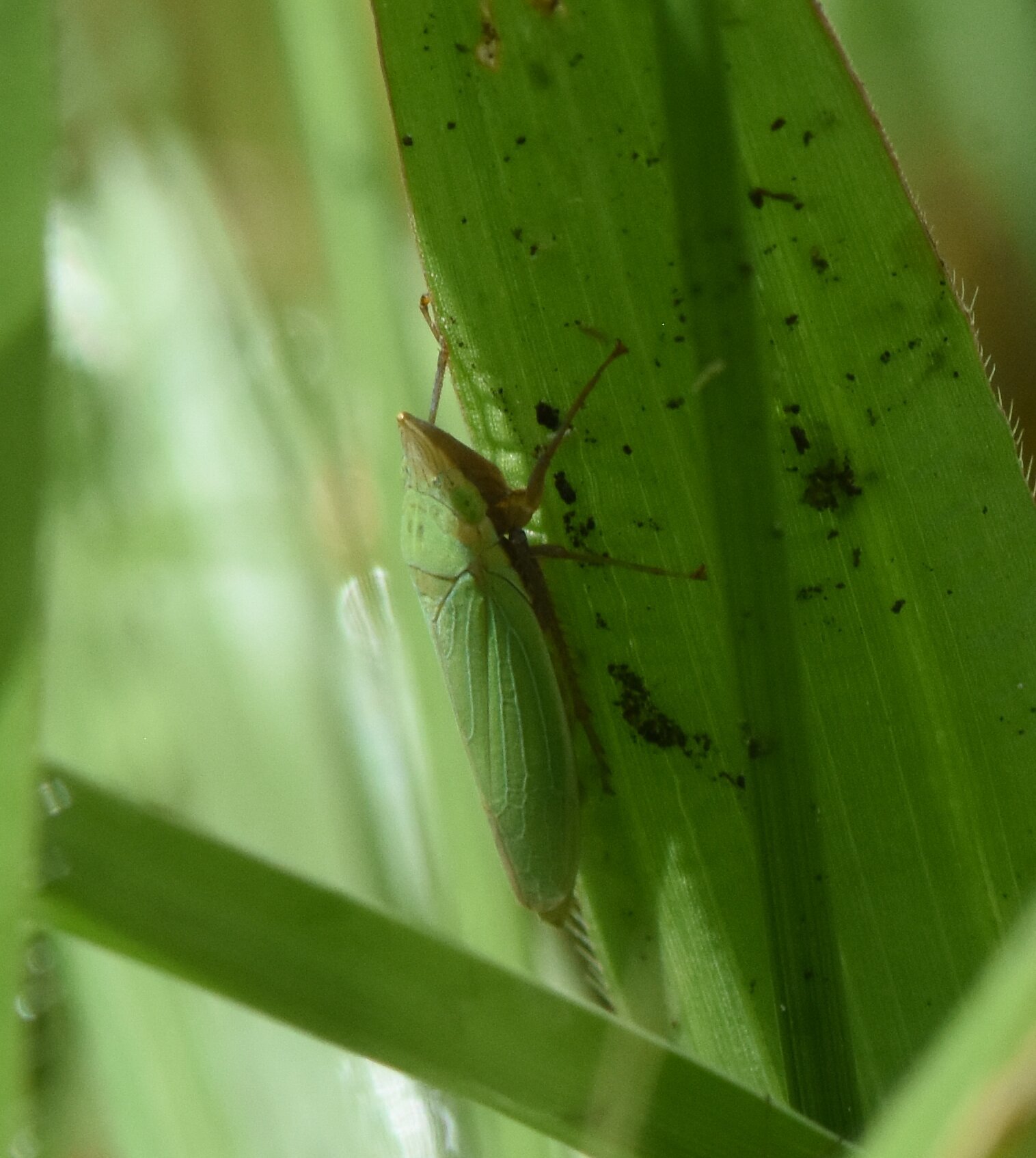 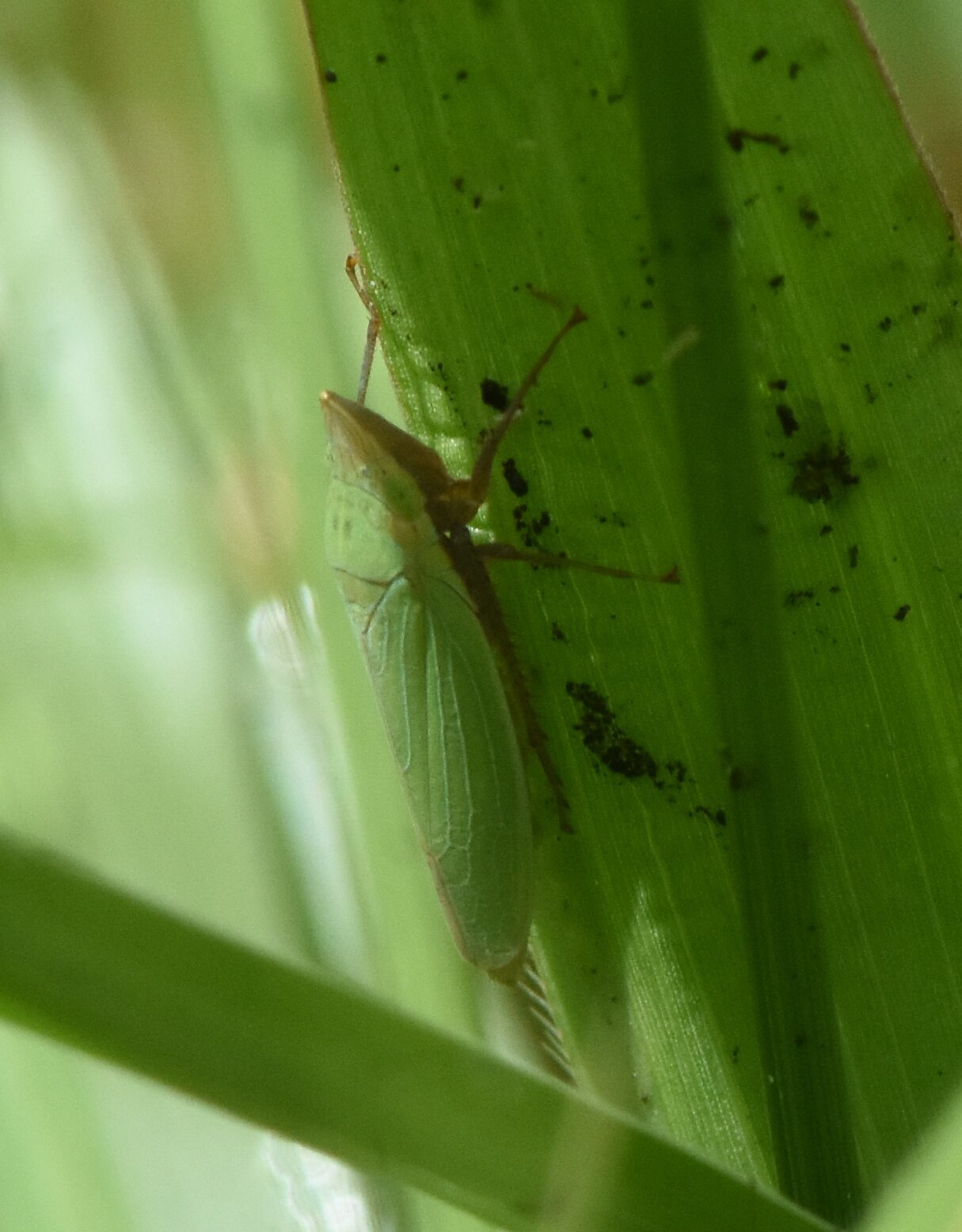 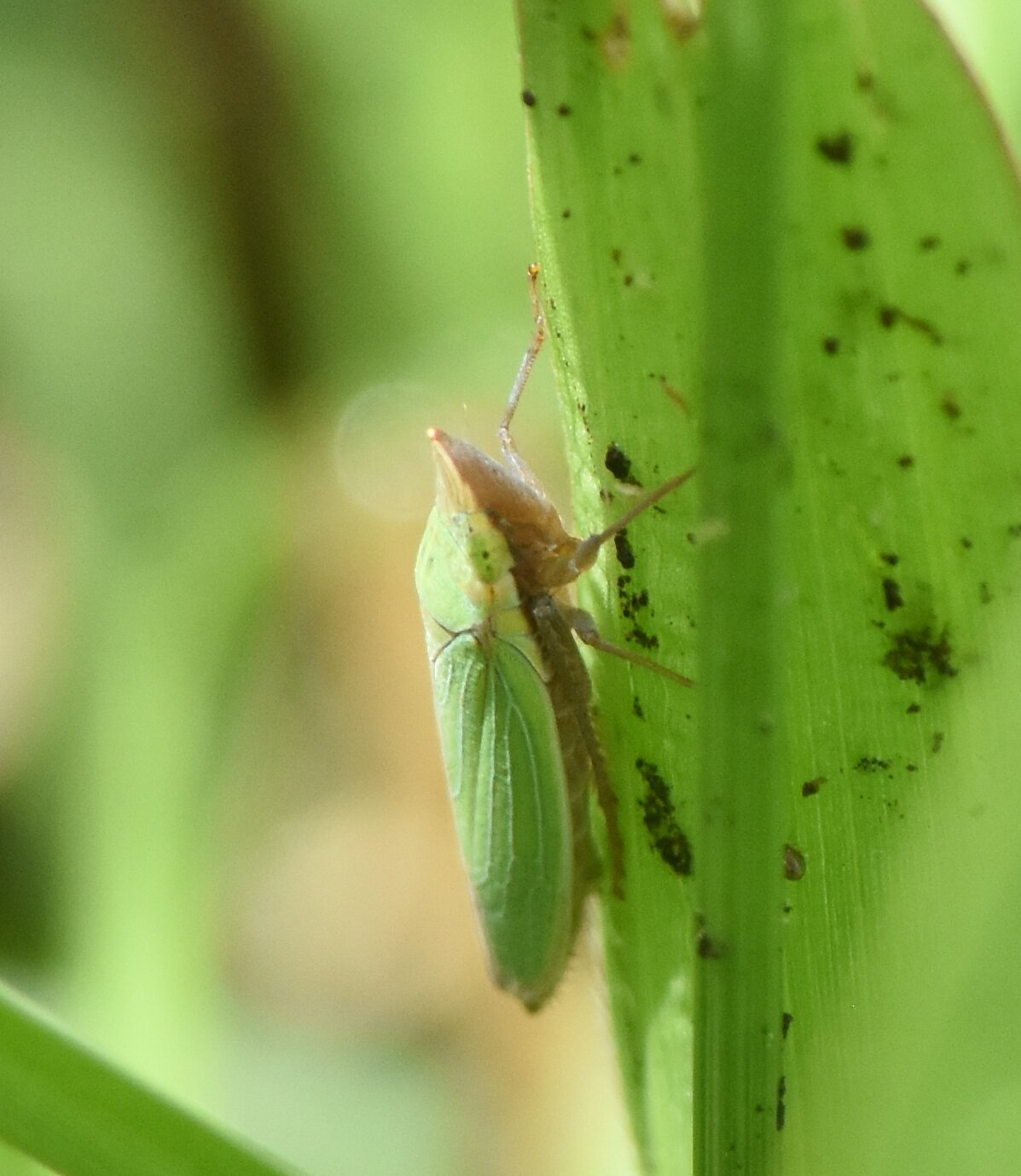 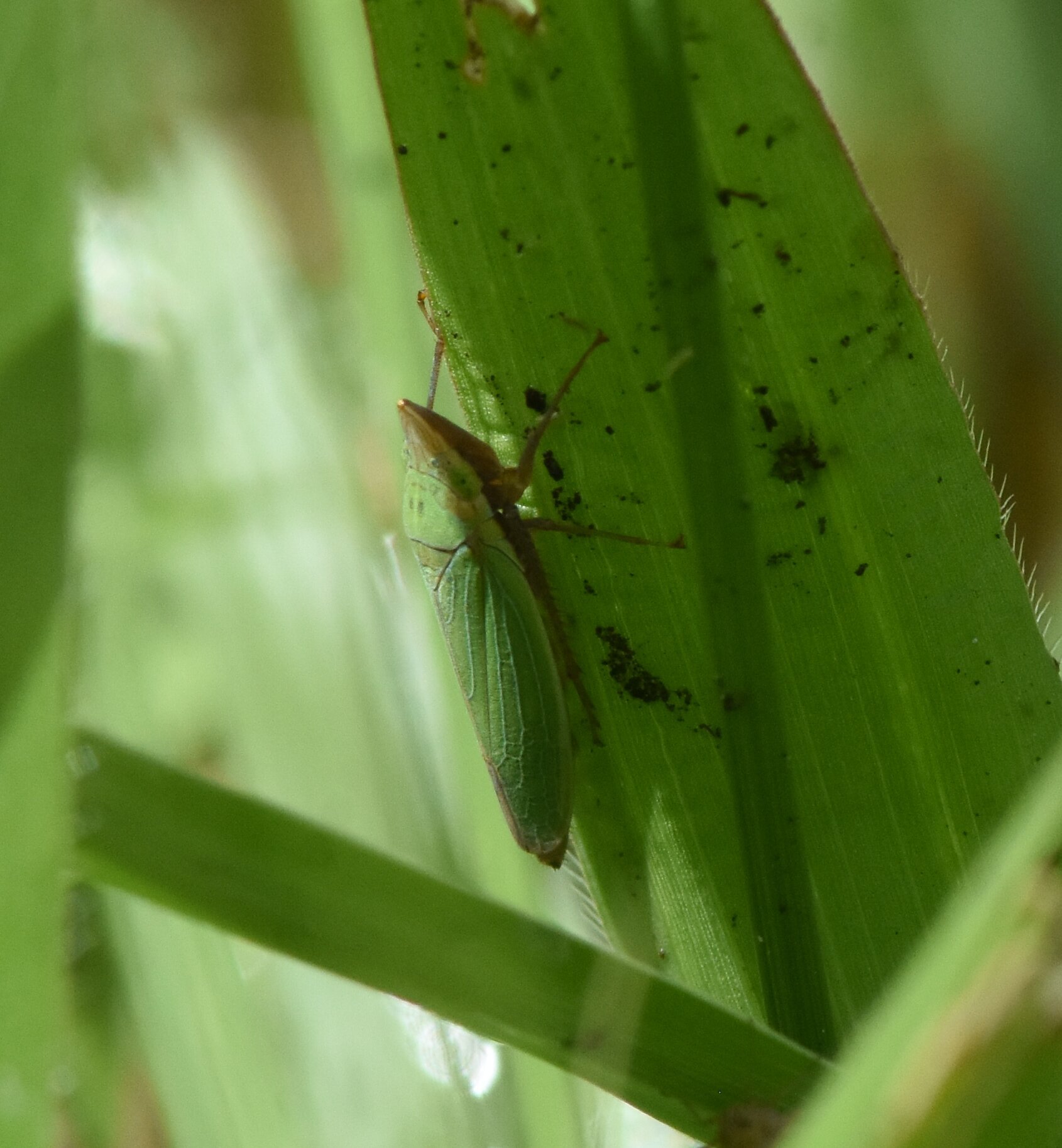 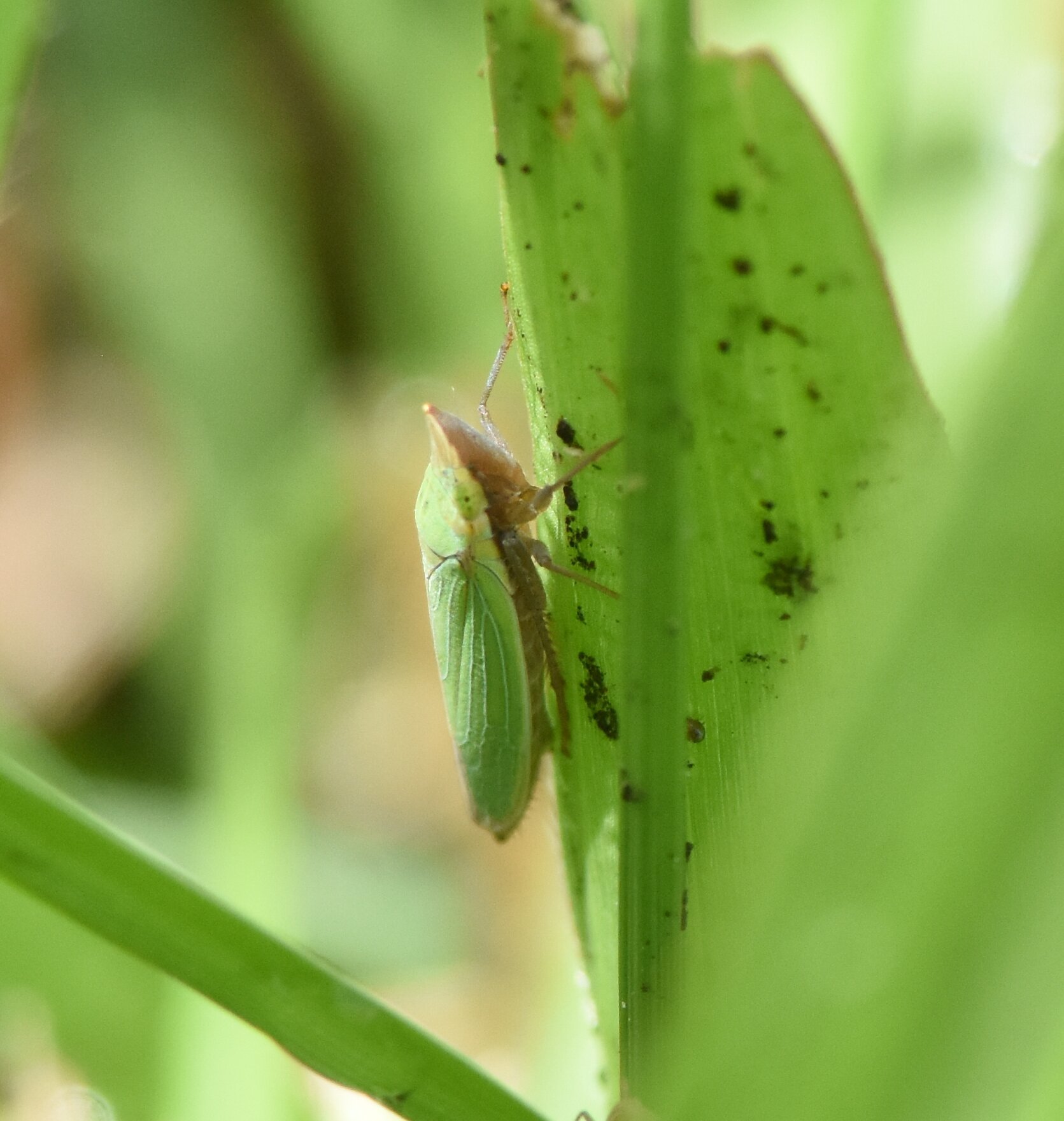 United States,Canada,Mexico,Honduras,Cuba,Hawaii.It is distributed in Canada, the United States, Mexico, Honduras, Cuba, and Hawaii; the last locality was a result of an introduction (Young and Davidson 1959 [882]). It is rather common in the Eastern and Central United States, becoming less abundant in the West, particularly in California. (Nielson, 1968)

This species is a vector of chlorotic streak virus of sugarcane in Louisiana, Pierce’s disease virus of grape in California, and a suspect vector of phony peach disease virus in Georgia. In 1942, Abbott and Ingram (3) were first to report transmission of chlorotic streak virus. The leafhoppers were permitted a feeding period from 7 to 14 days on healthy plants exposed in cages containing diseased plants. After 7 months, 25 of 490 plants exposed in this manner exhibited typical symptoms of chlorotic streak. Transmission of this virus has not been confirmed.Under the name 'californica,” Freitag et al. in 1952 (287) demonstrated the transmission of Pierce’s disease virus of grape and indicated that the species was one of the most efficient vectors. Leafhoppers fed on diseased plants from 1 to 2 days and on test plants from 2 to 10 days. Fifty-seven percent of the test plants were infected with the virus. The species was also found to be naturally infective (Freitag and Frazier 1954 [286]).In experiments on the transmission of phony peach disease virus, Turner and Pollard in 1955 (793) used mixed populations of portola and balti Van Duzee. Since females were involved in one successful case of transmission, a positive identification was not possible. Confirmation has not been reported.(Nielson 1968)This species is considered an important vector, since it was involved in transmission of three distinct viruses and is the only reported leafhopper vector of chlorotic streak of sugarcane. Further tests are necessary to confirm this species as a vector of phony peach virus and chlorotic streak virus of sugar-cane.(Nielson 1968) 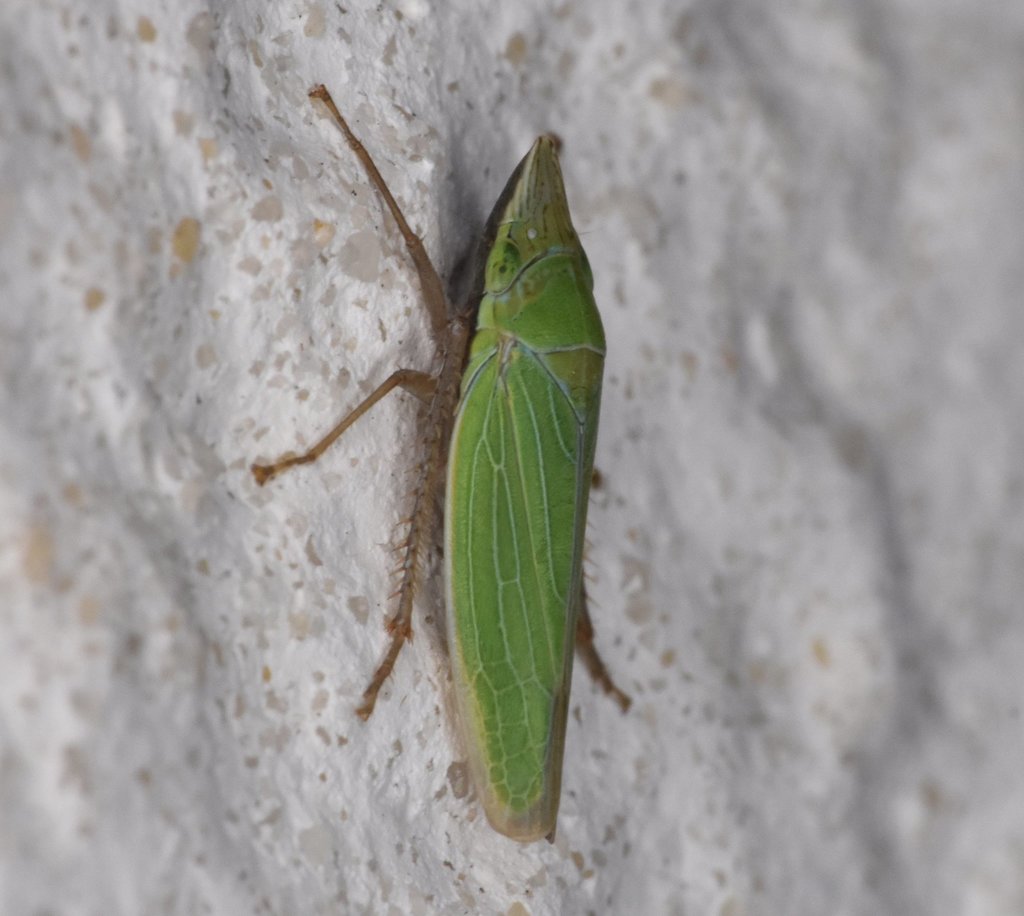 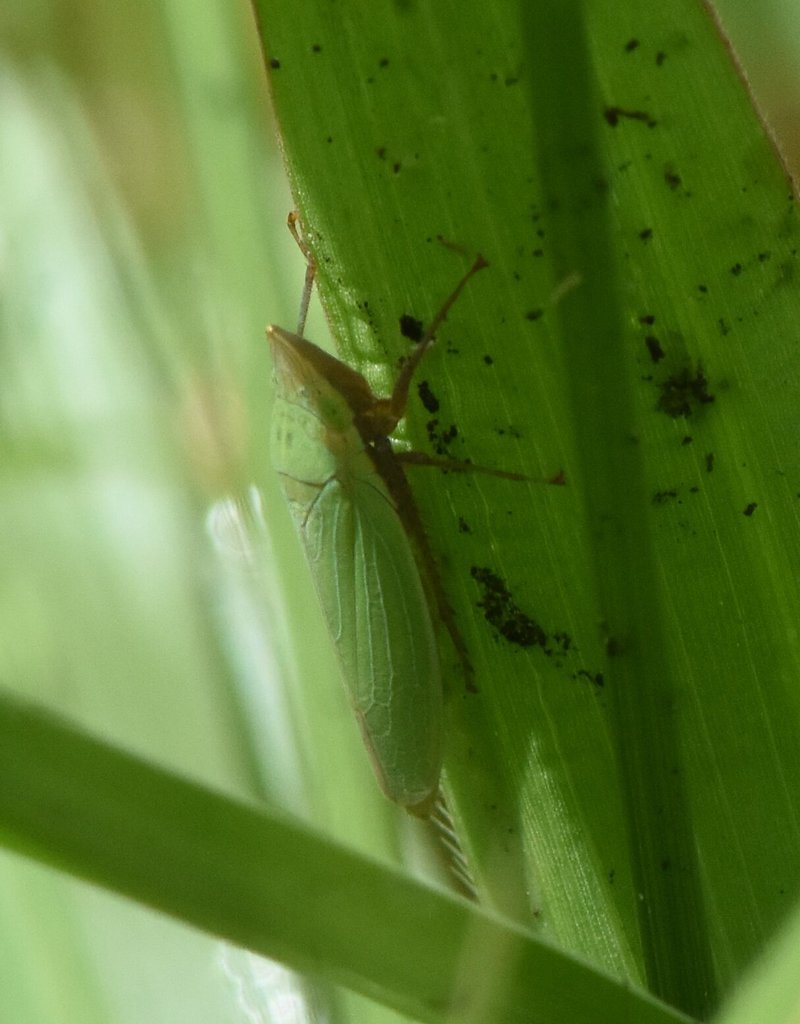