The biology of this species was thoroughly studied by Turner and Pollard in 1959 (1959). Their results are summarized here. Host plants included 47 species in 25 families upon which it fed and 18 species in which it laid eggs. Preference for sunflower, hollyhock, okra, lambsquarters, ash, oak, silktree, and crapemyrtle was noted and peach was particularly favored in the spring and fall. This species overwintered as adults in wooded areas and moved into peach orchards and to trees and shrubs around homesteads in the early spring. In the summer, feeding was generally confined to herbaceous plants growing in open fields, then in the fall populations moved into peach orchards and other areas inhabited by trees and shrubs. When hosts were abundant, it was a solitary feeder, but it became gregarious when host plants were scarce. Studies in the insectary revealed that the species mated only once and laid eggs that hatched in about 12 days. Herbaceous plants were preferred over woody plants for oviposition. The average length of the nymphal stage in the first generation was 57.1 days, second generation 60.3 days, and through the fourth instar in the third generation 39.4 days. Adult longevity averaged 56 to 68. days among generations. Two generations and a partial third were produced. (Nielson, 1968) 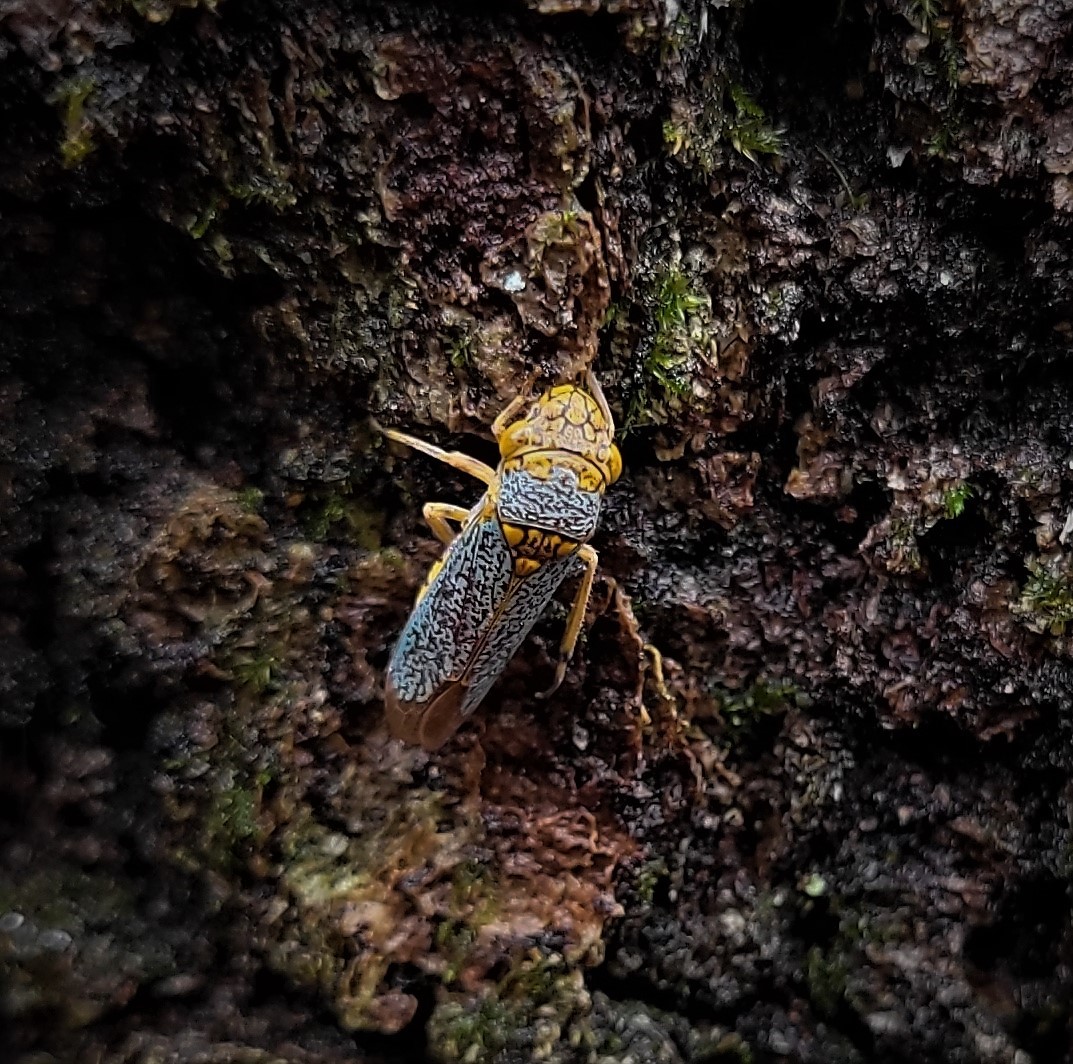 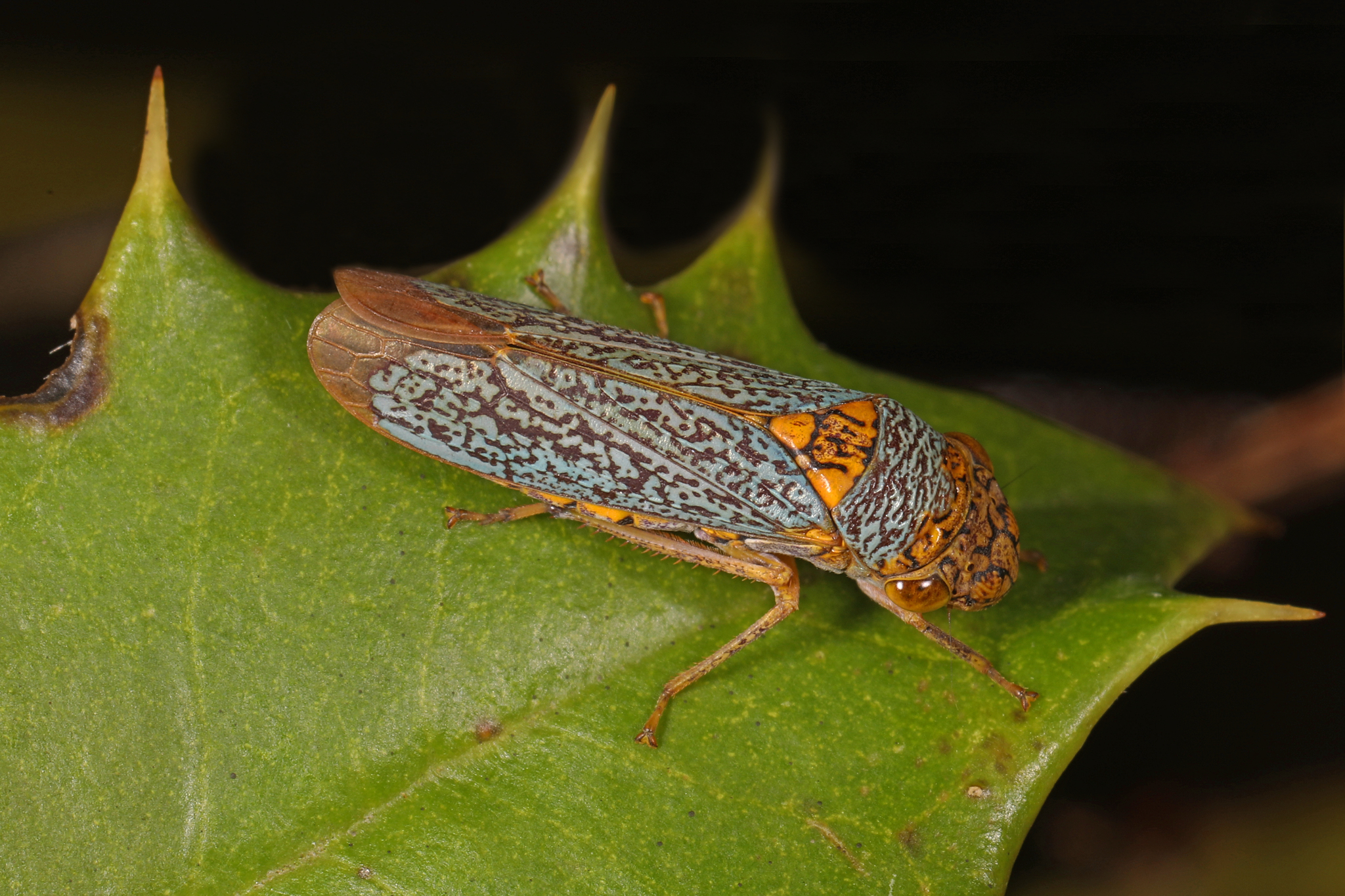 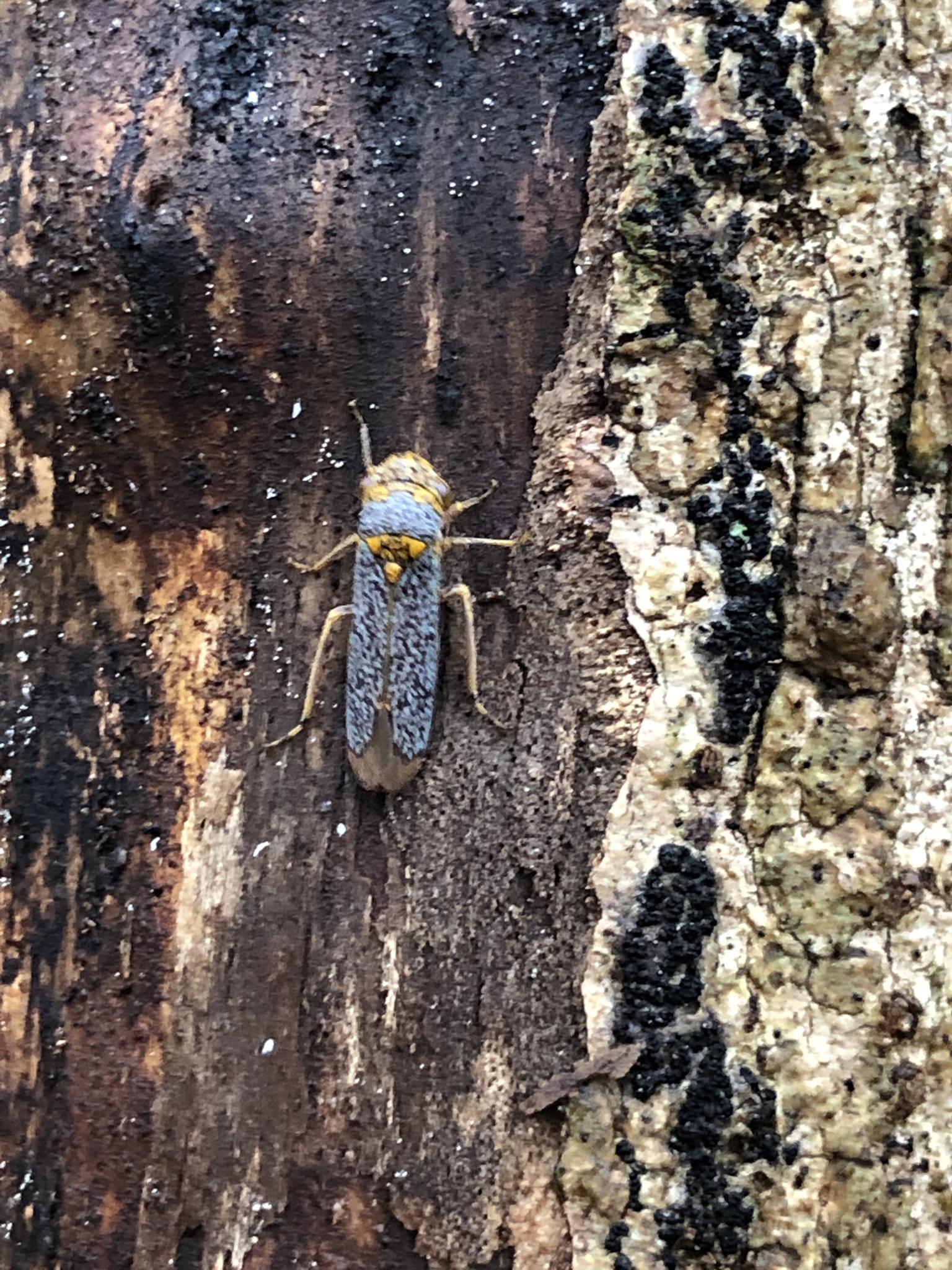 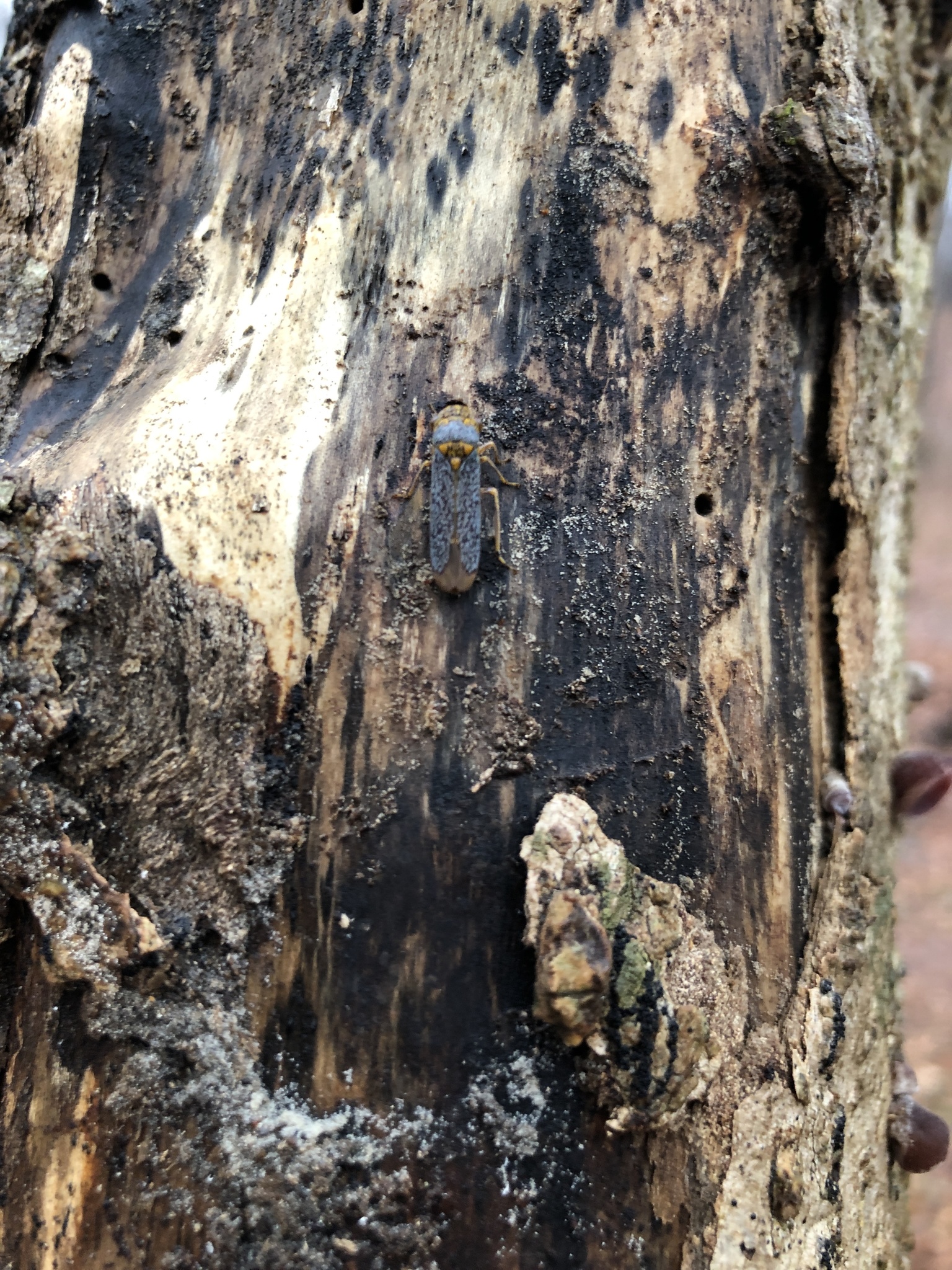 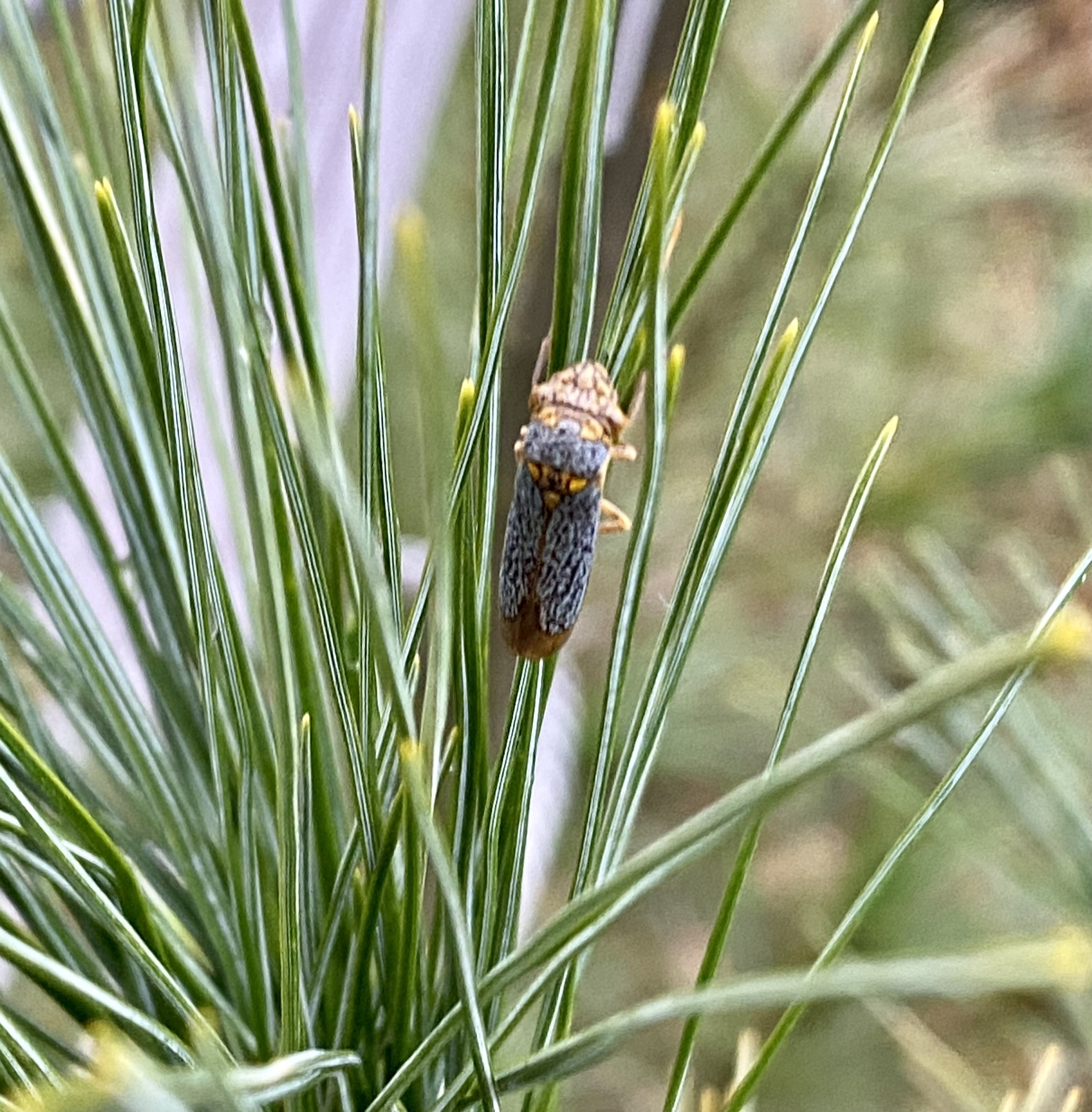 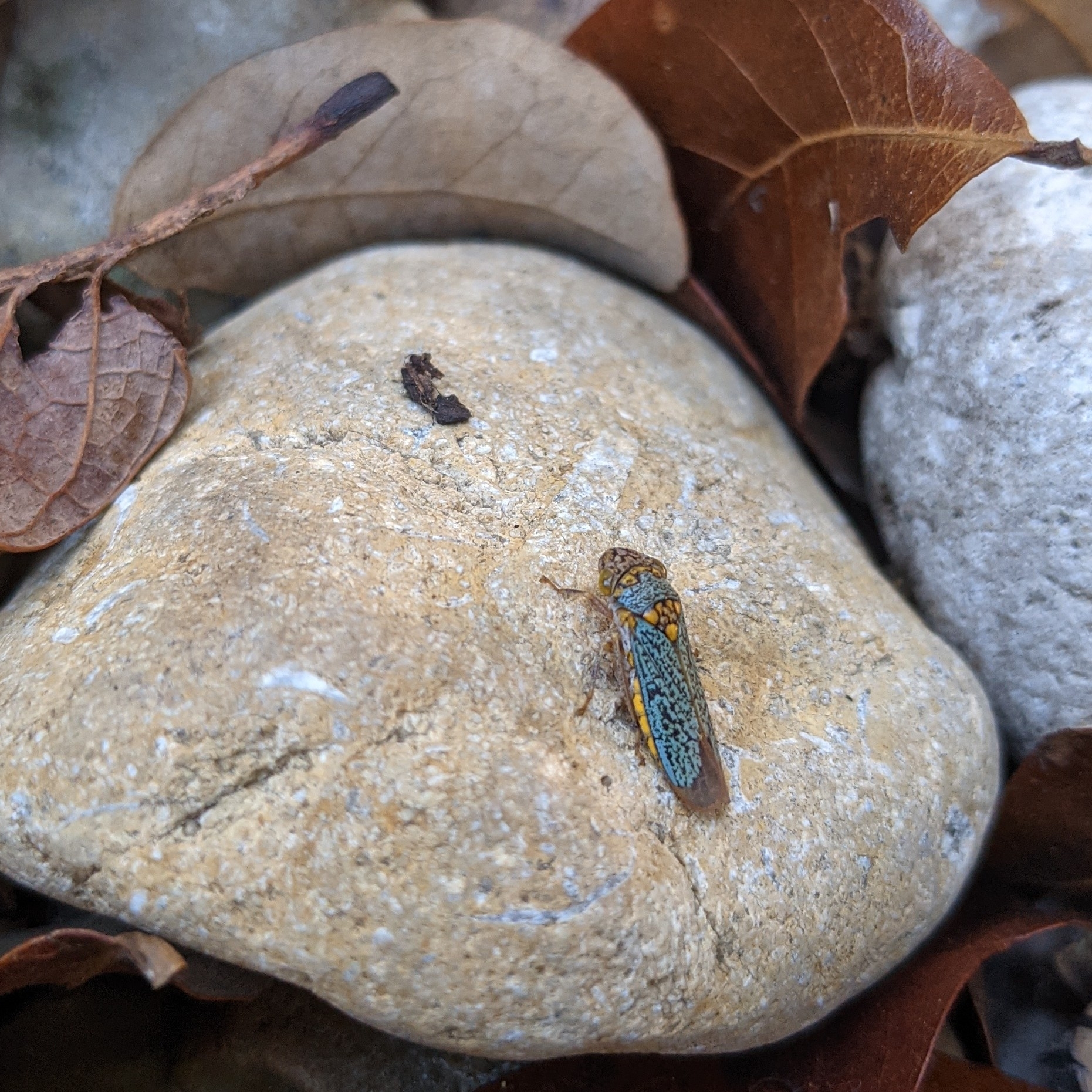 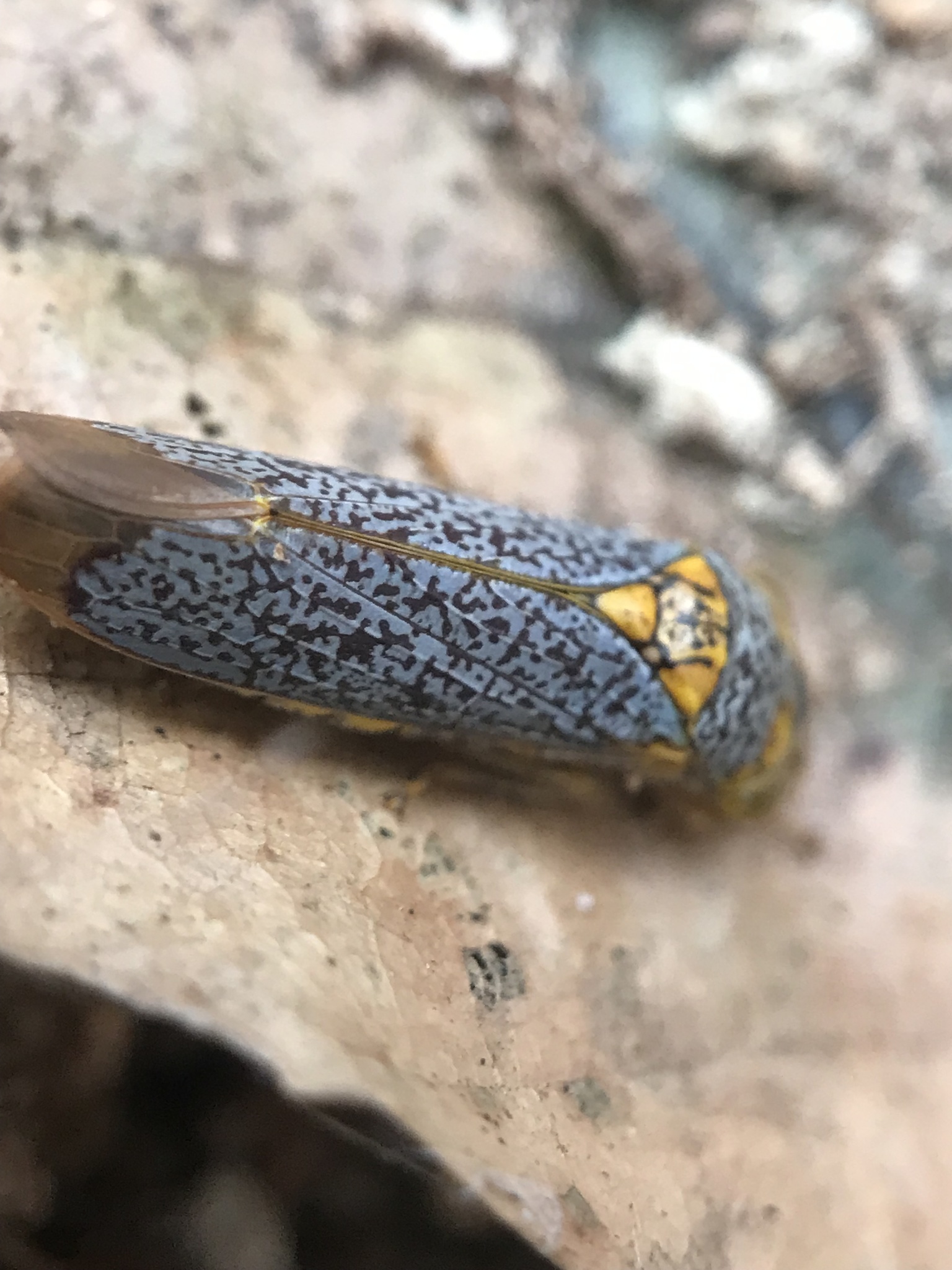 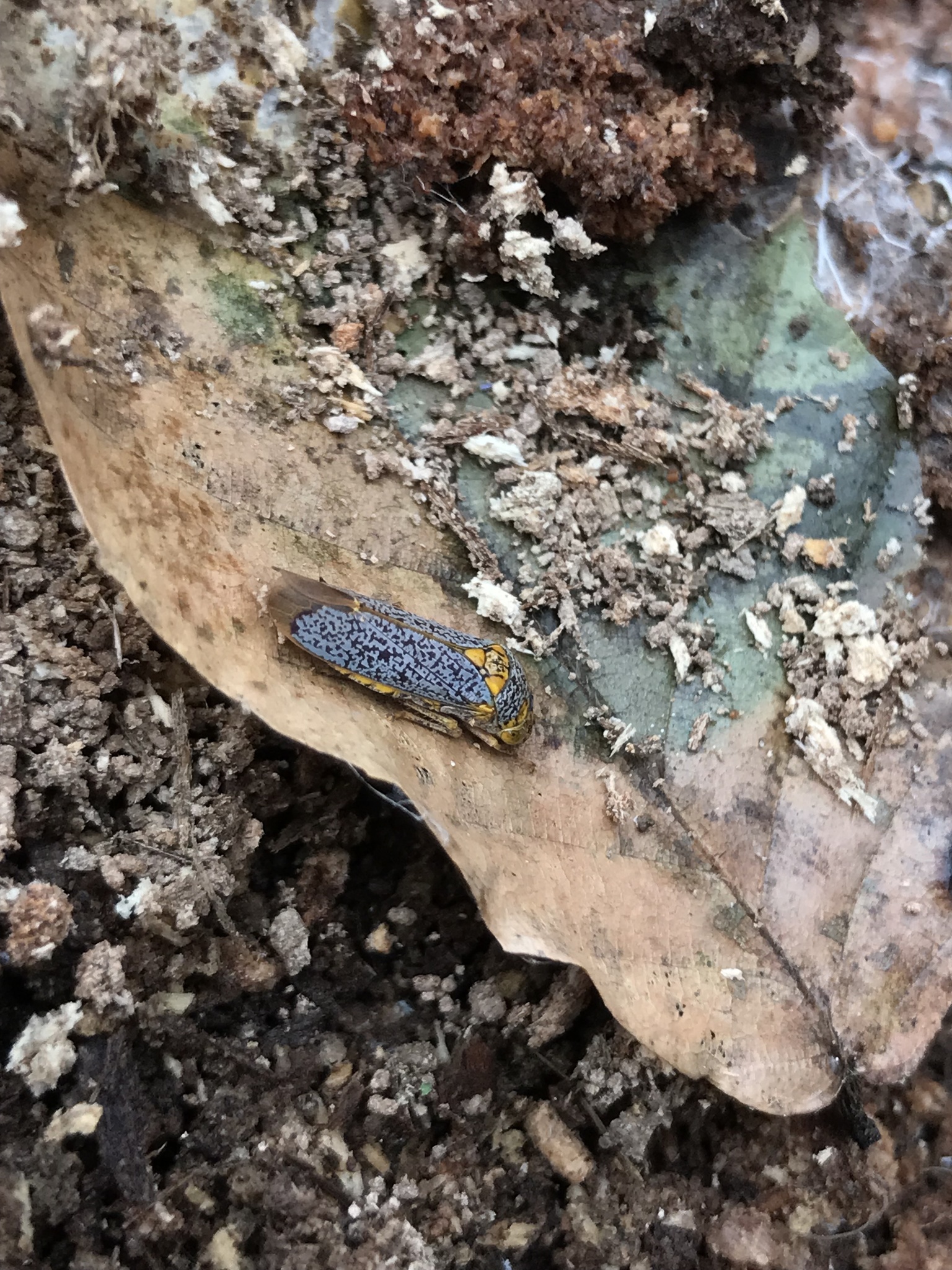 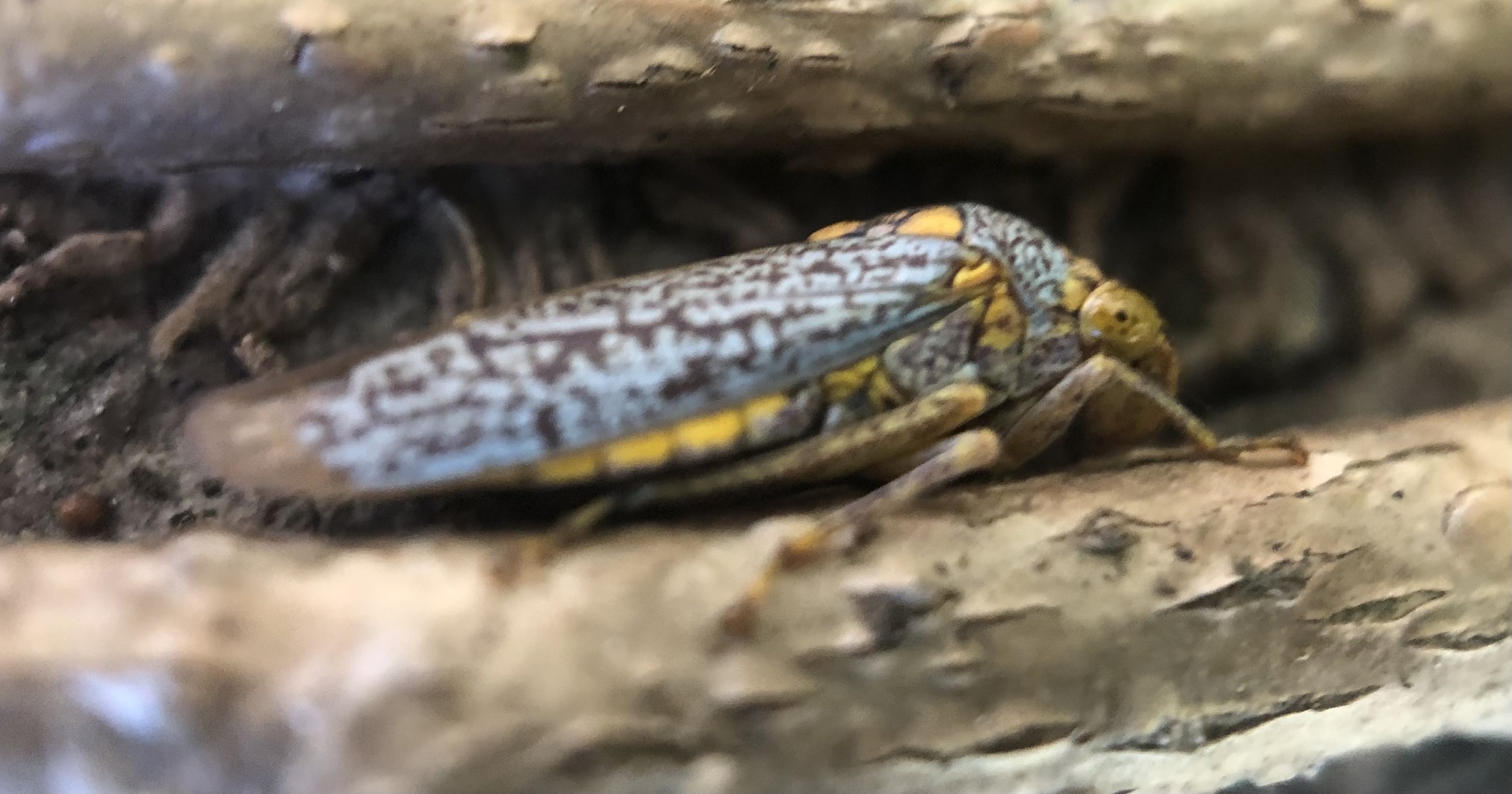 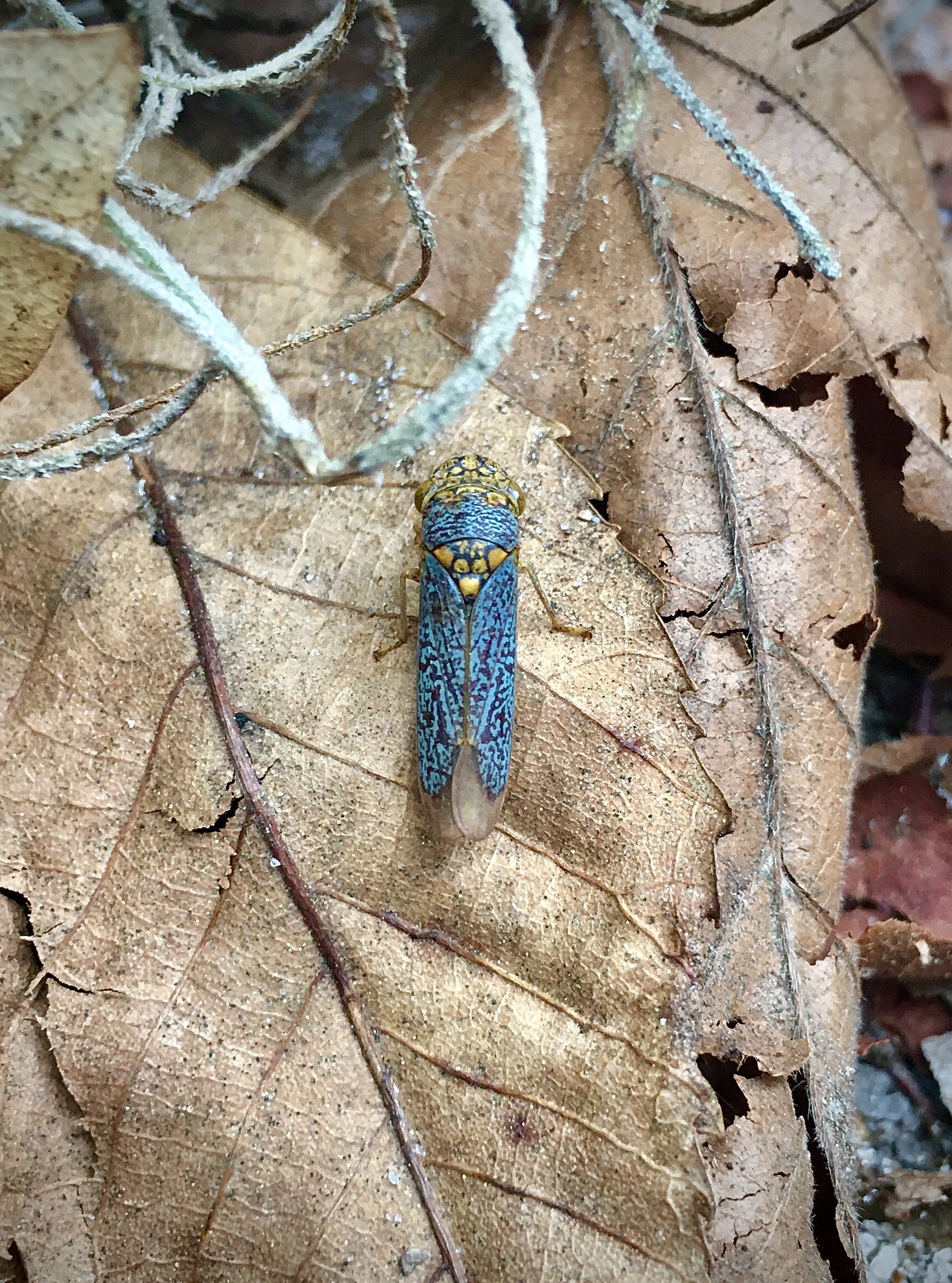 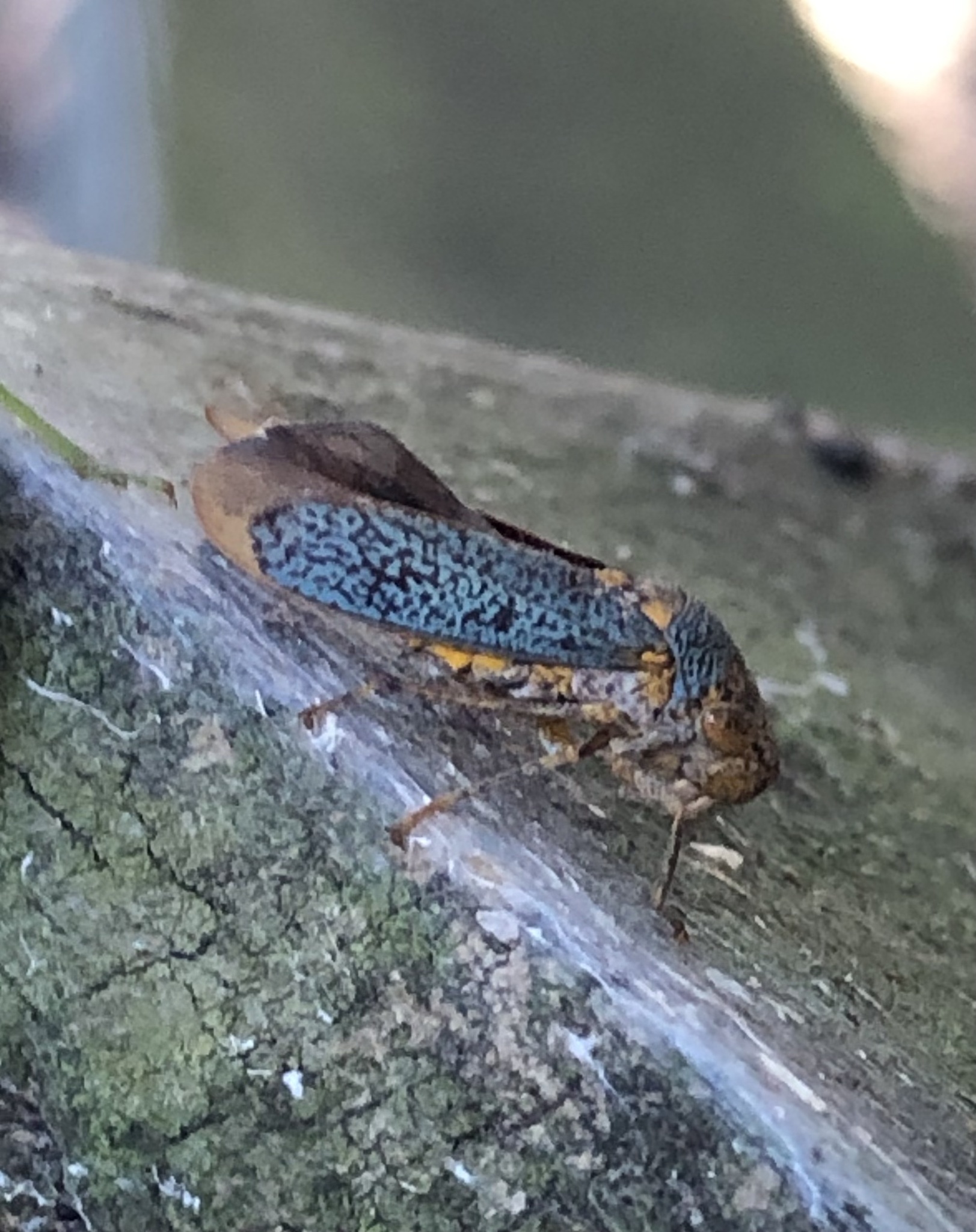 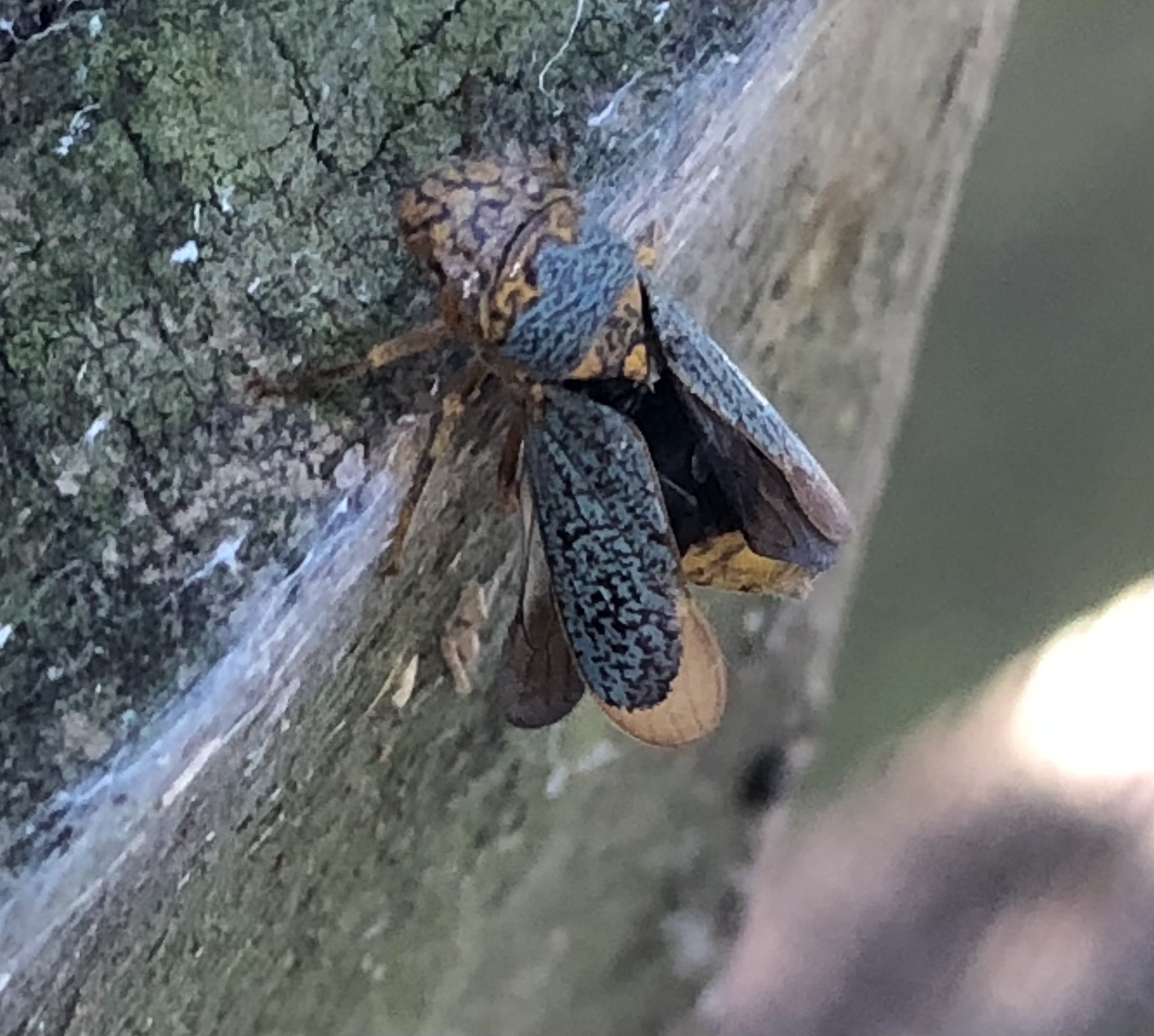 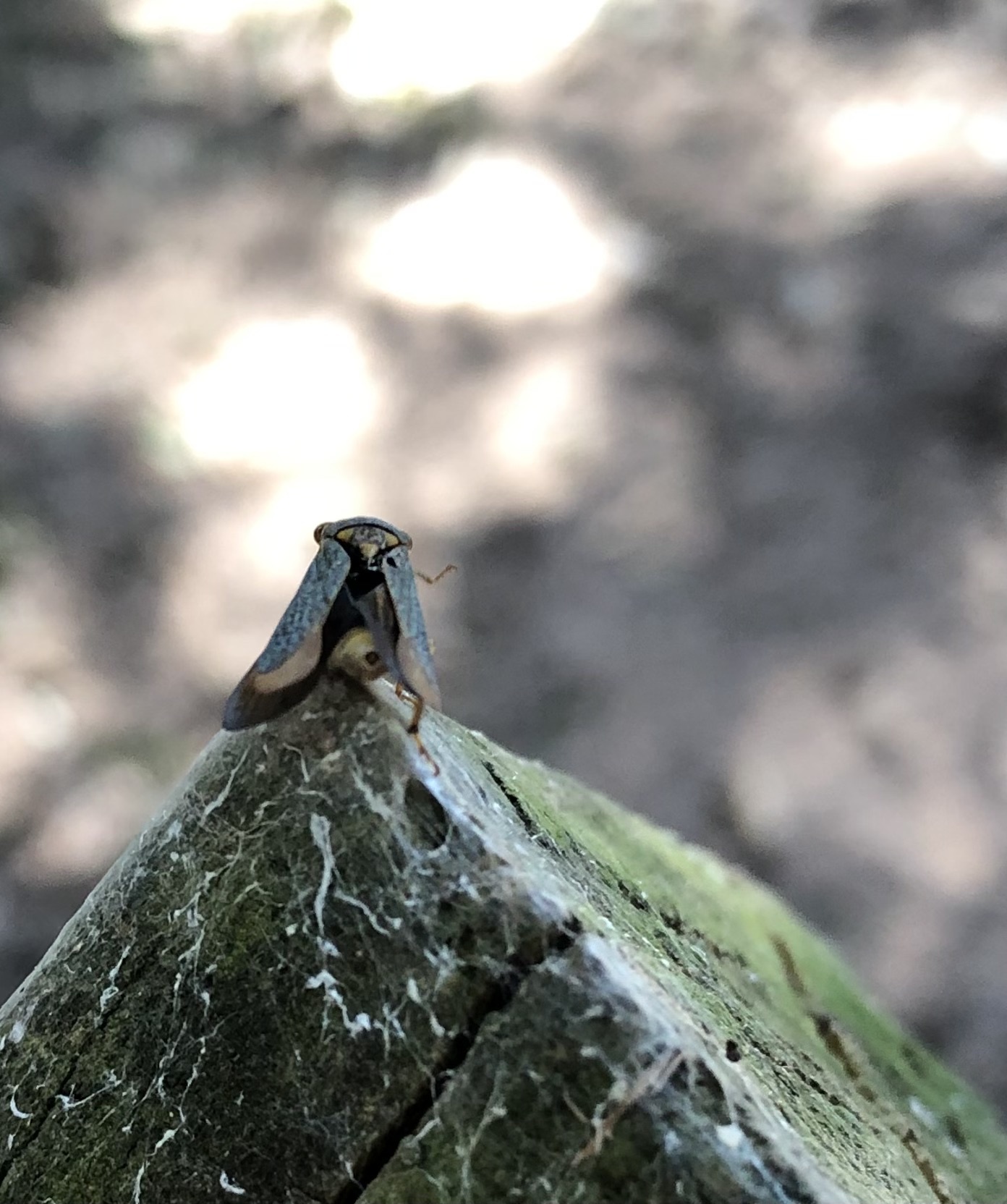 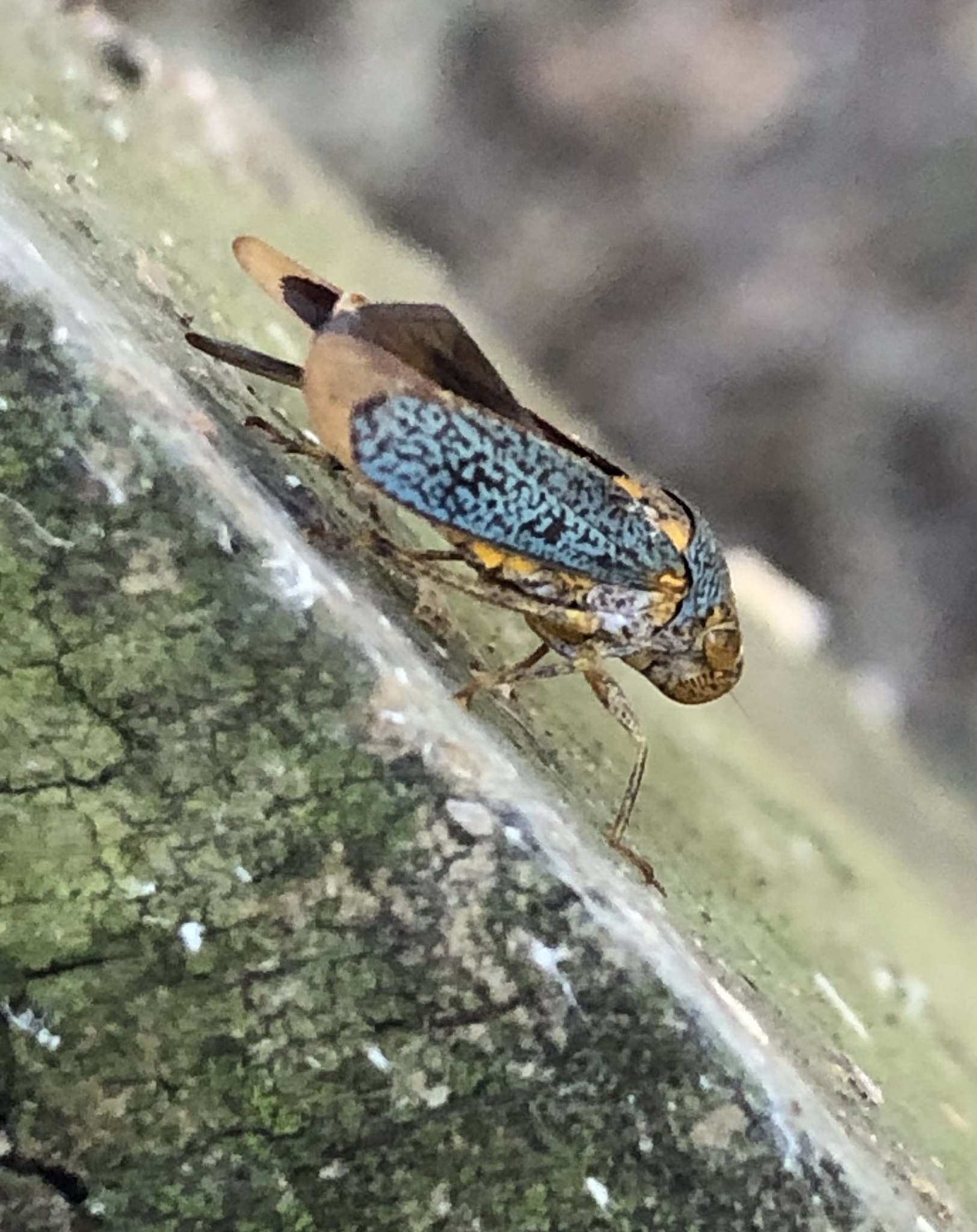 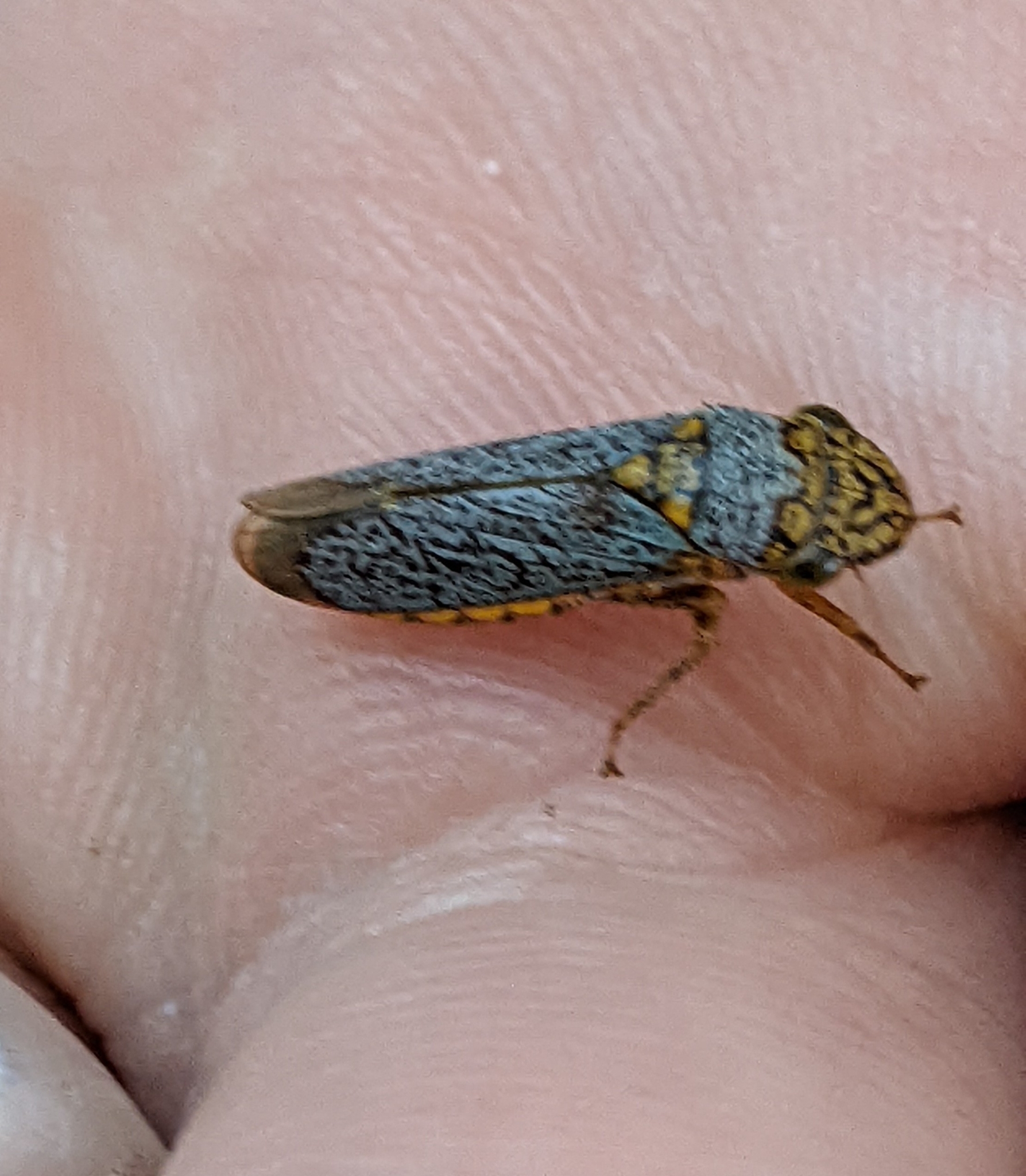 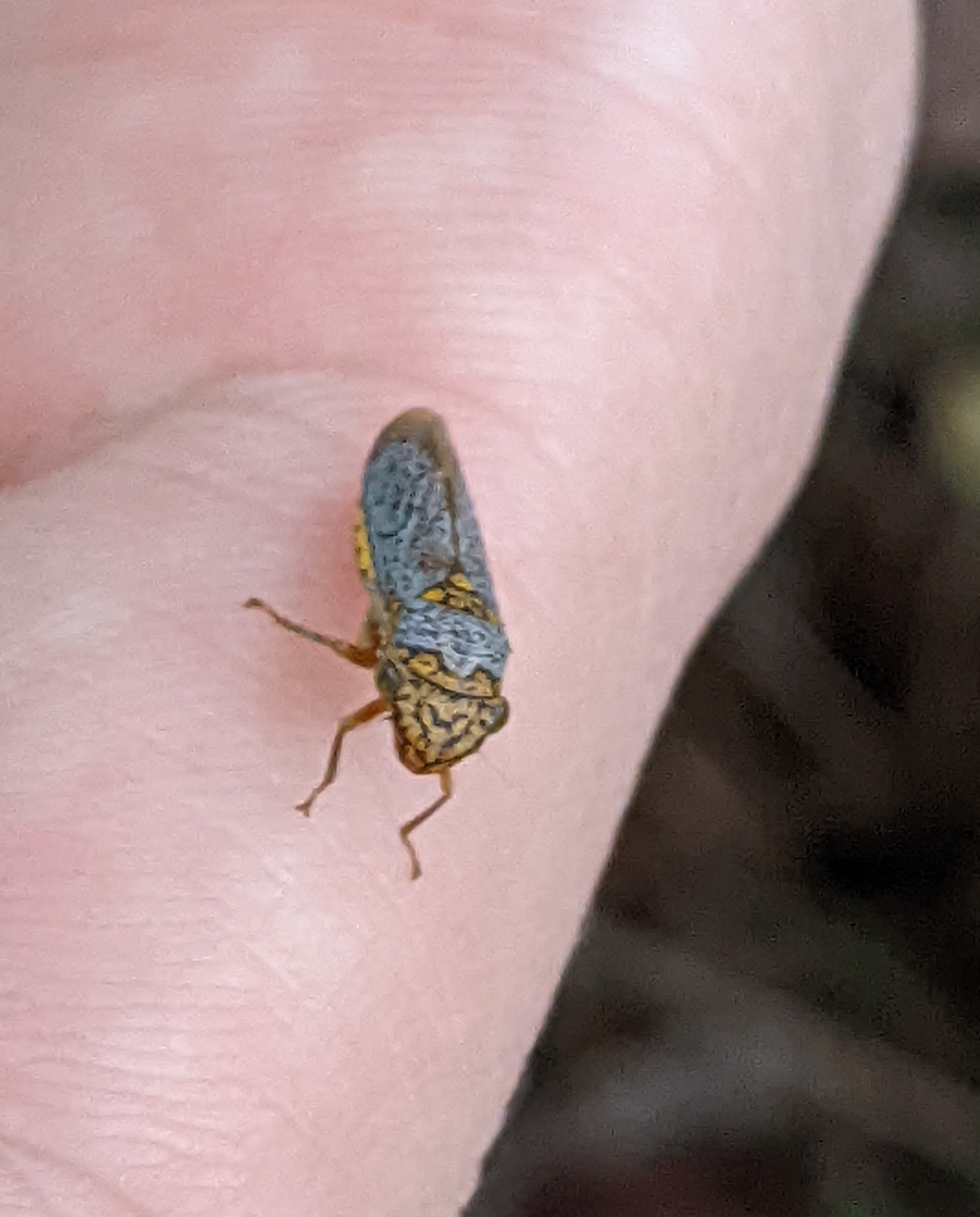 United States,Brazil(Metcalf Cat.),United States(Young 1968a).This is a predominant species in the Southeastern and Central United States. In 1959, Turner and Pollard (794) recorded it from Florida north to Maryland and west to Illinois, Missouri, and Texas. Schroder (670) reported it from northern Mexico in 1959. It may also occur in Arizona. (Nielson, 1968) 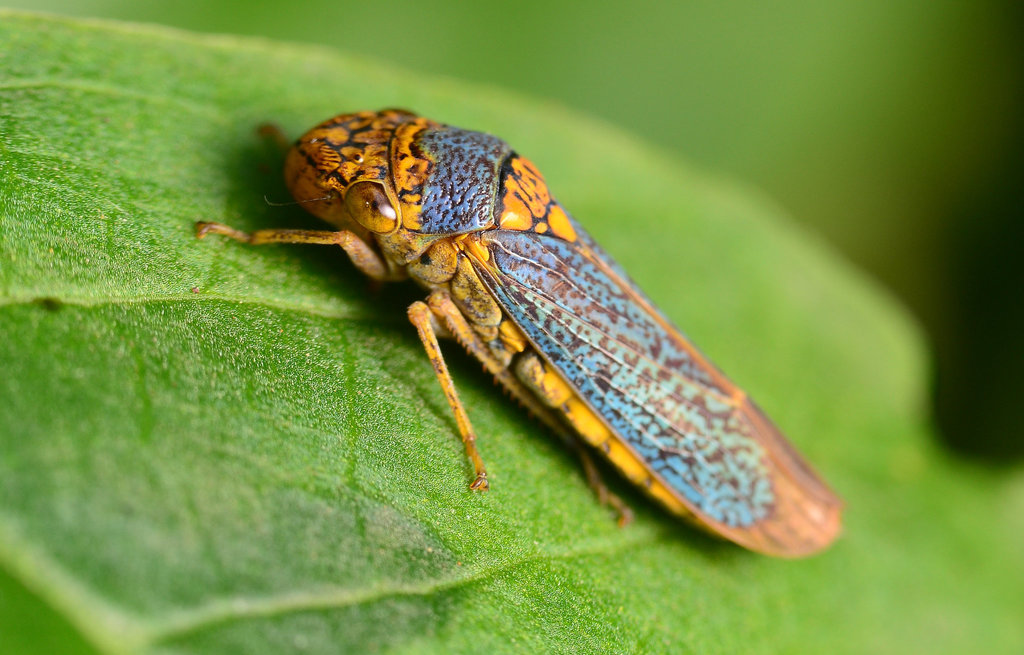 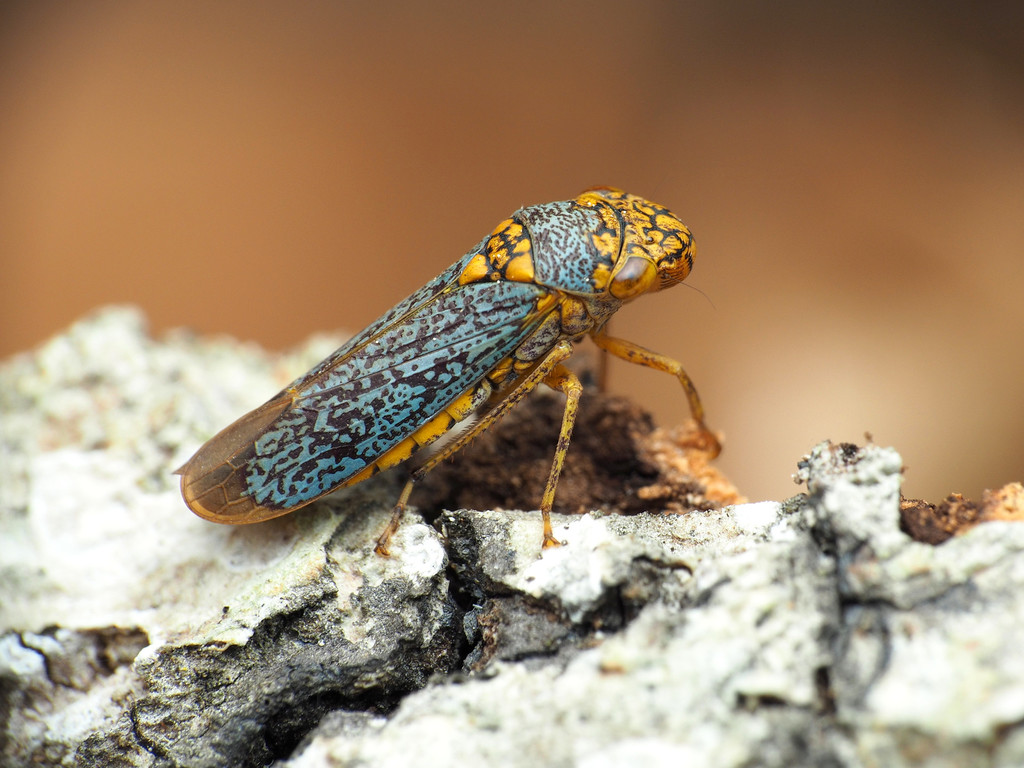 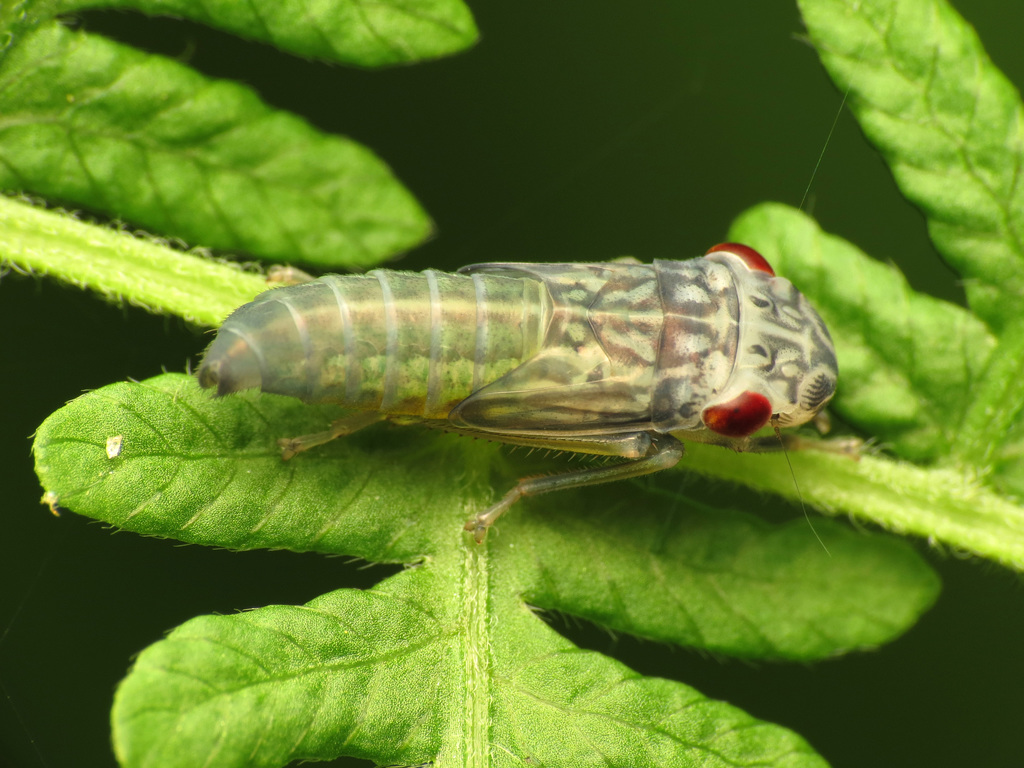 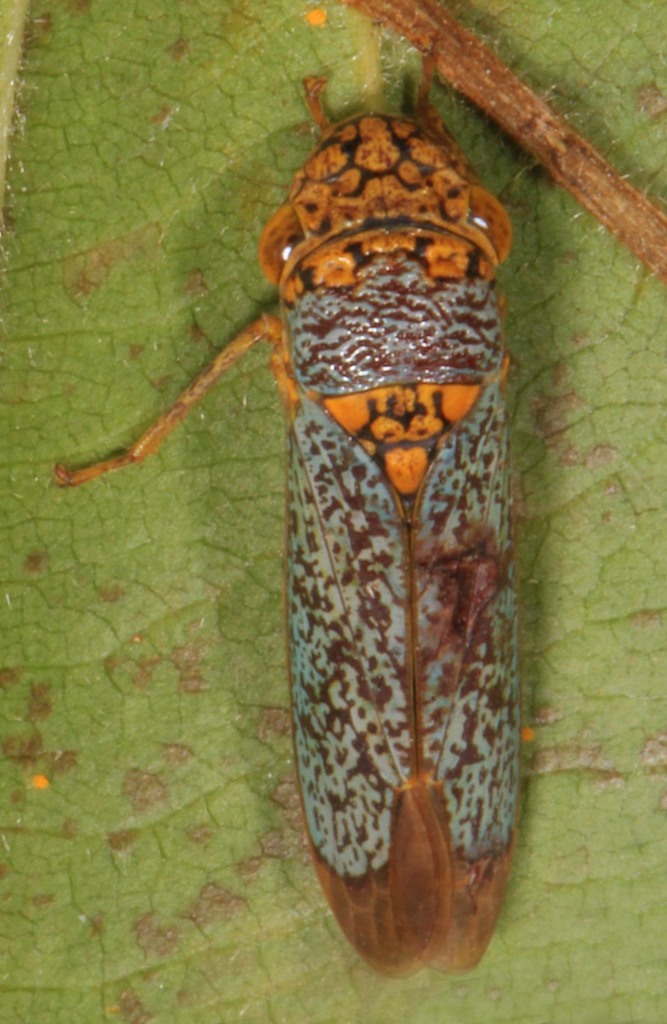 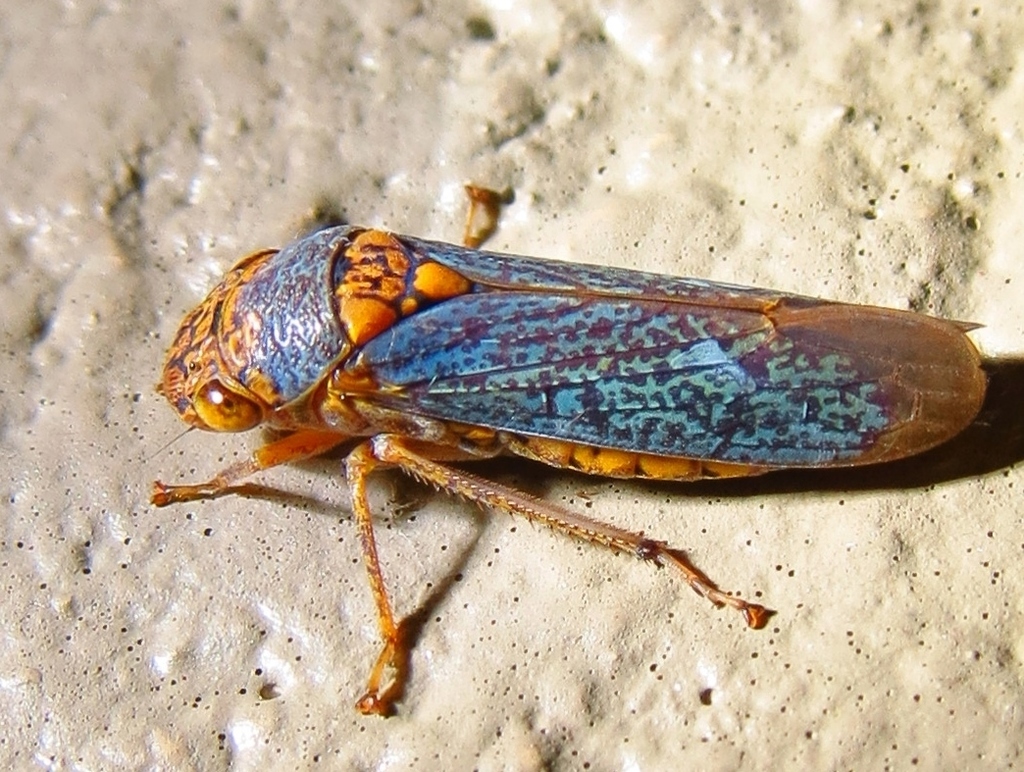 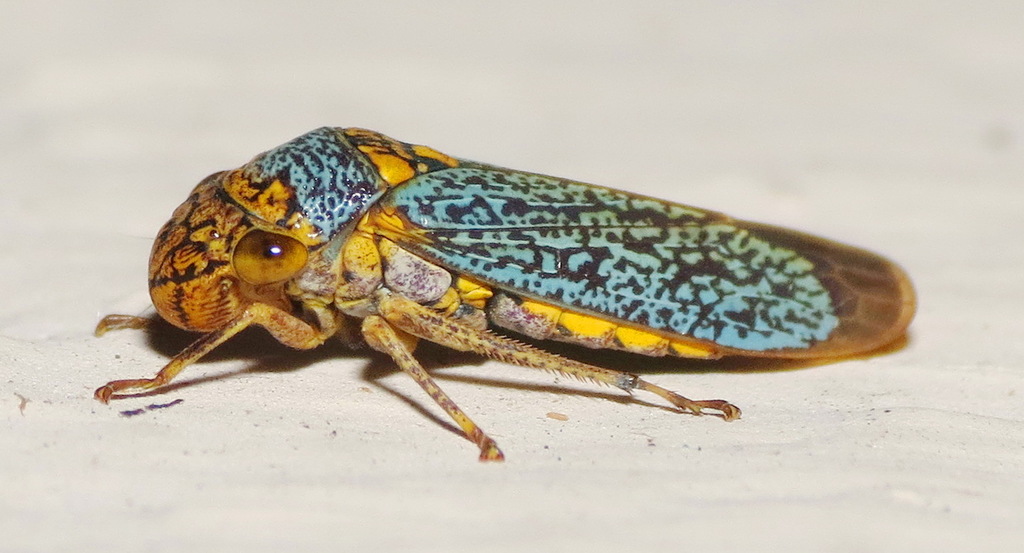