The biology is unknown. The principal host of this vector is not known, but it has been recorded by Nielson in 1965 (563) from Aretosta.phylos pungen.s IIBK, Symphoricarpos sp., Artemisia sp., Lotus sp., Lupinus sp., and grass. In 1952, Freitag et al. (287) reported good survival on grape and alfalfa during virus transmission experiments, and Freitag and Frazier later in 1954 (286) collected it from unidentified range weeds. (Nielson, 1968) 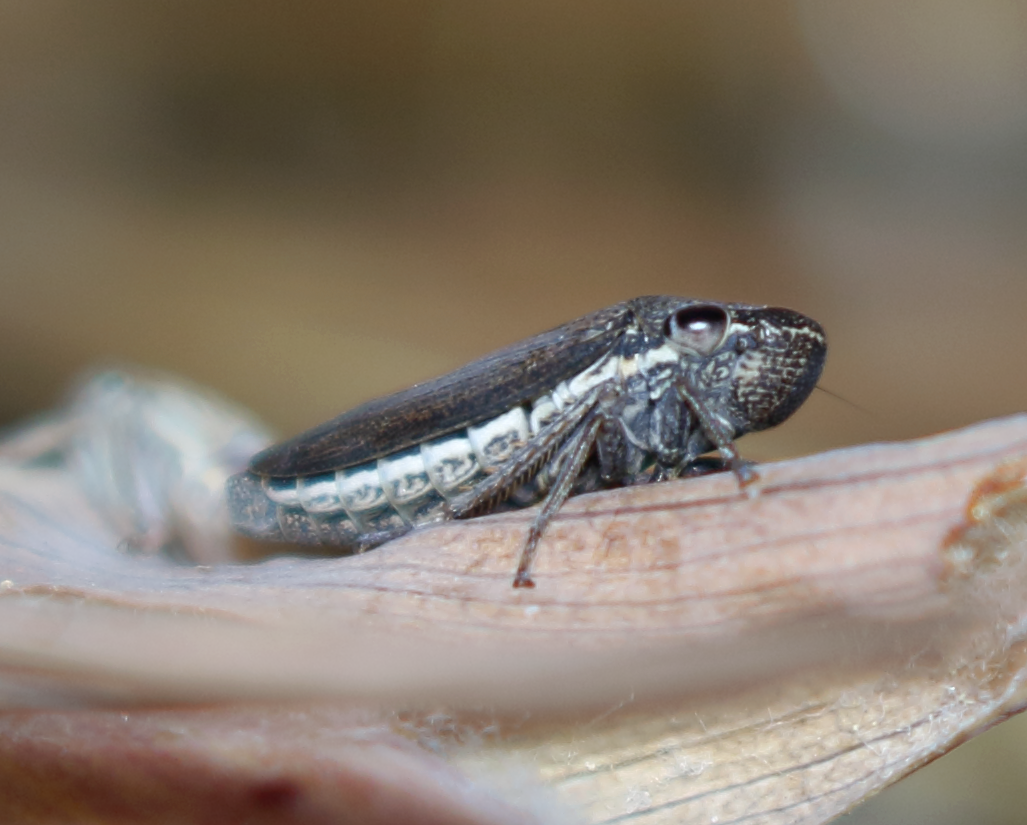 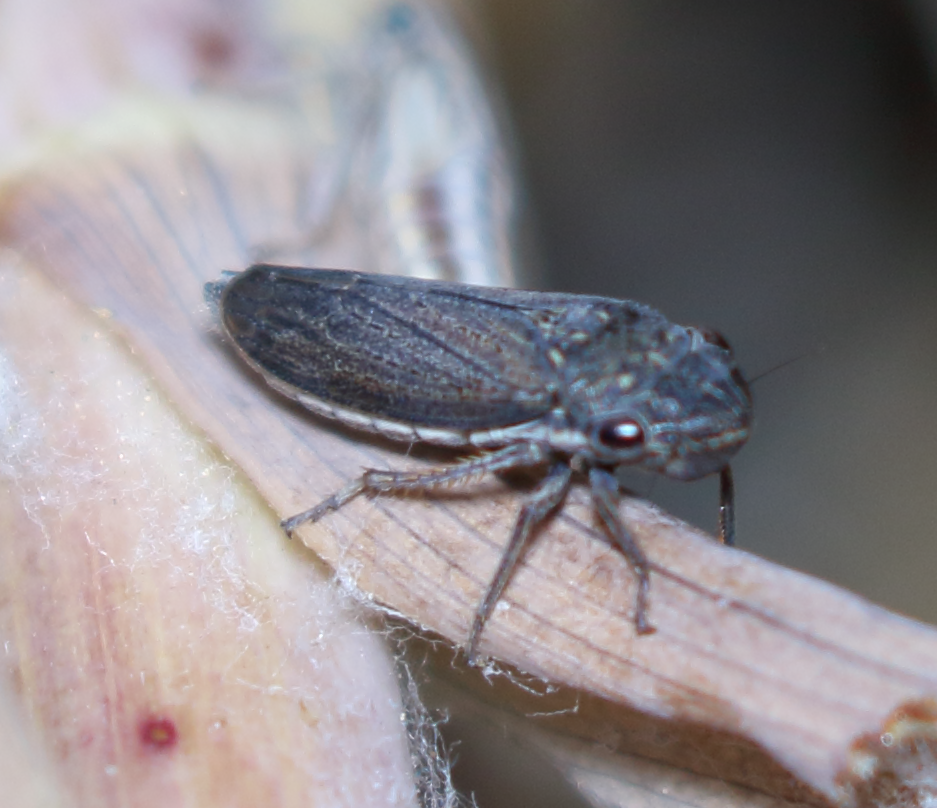 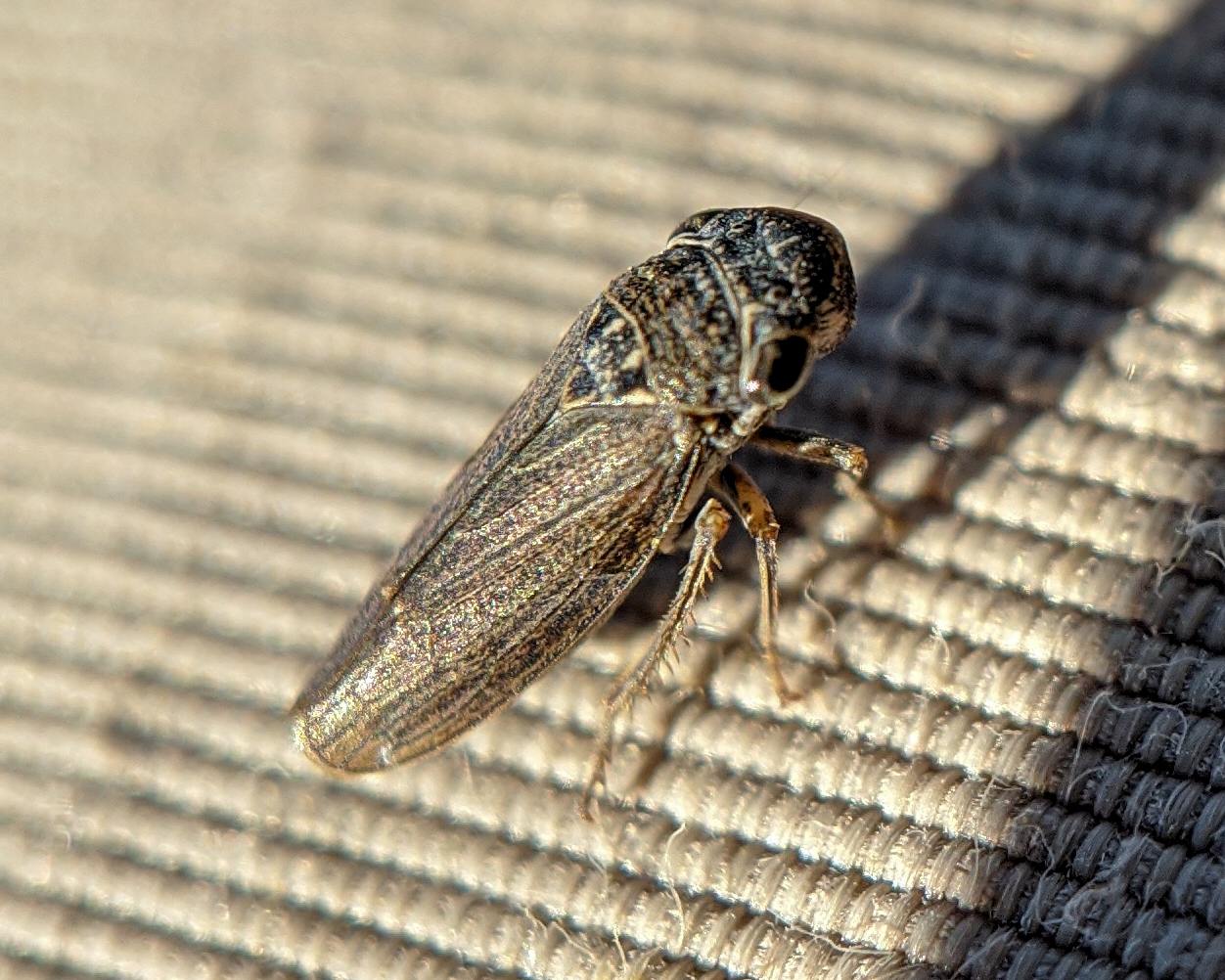 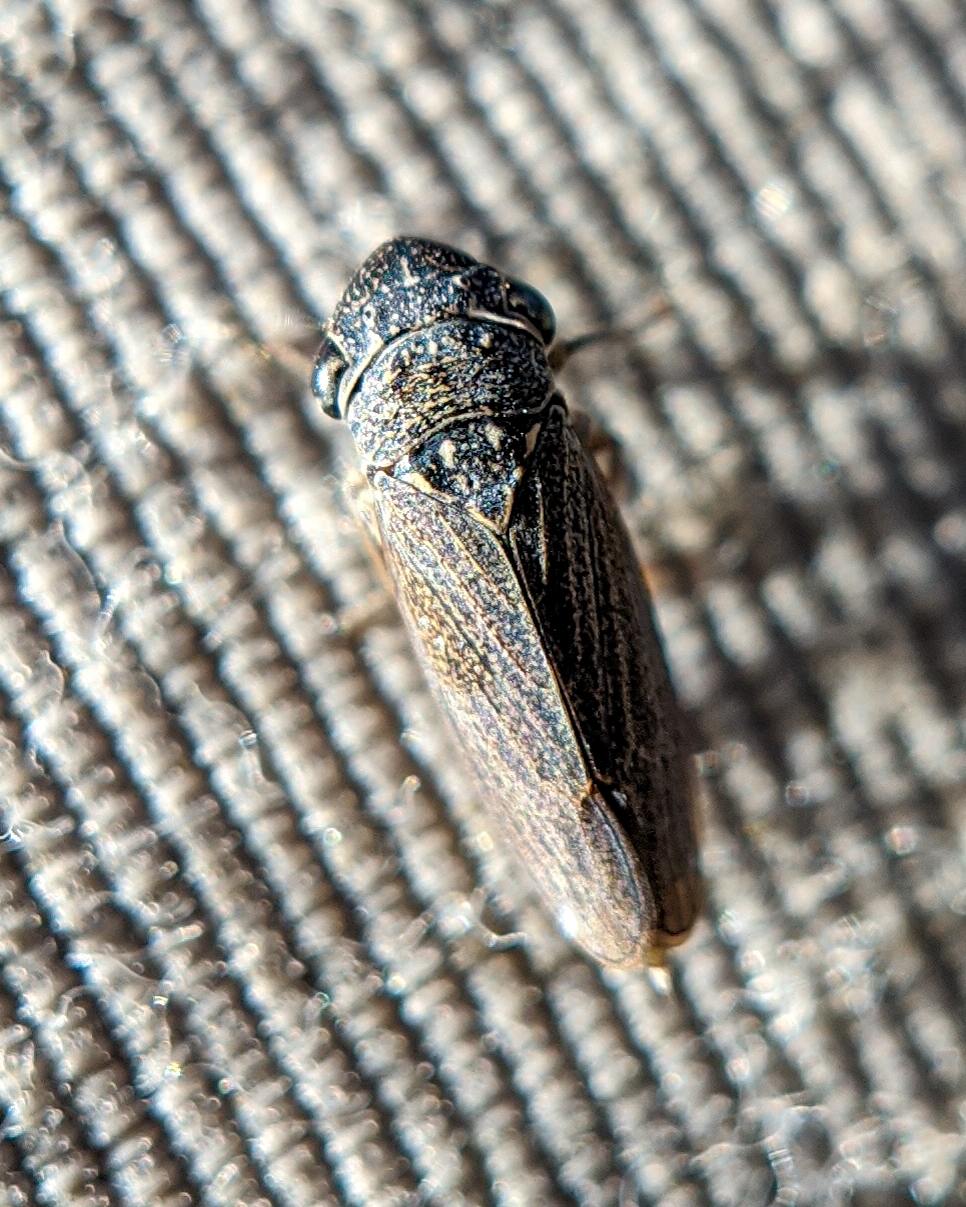 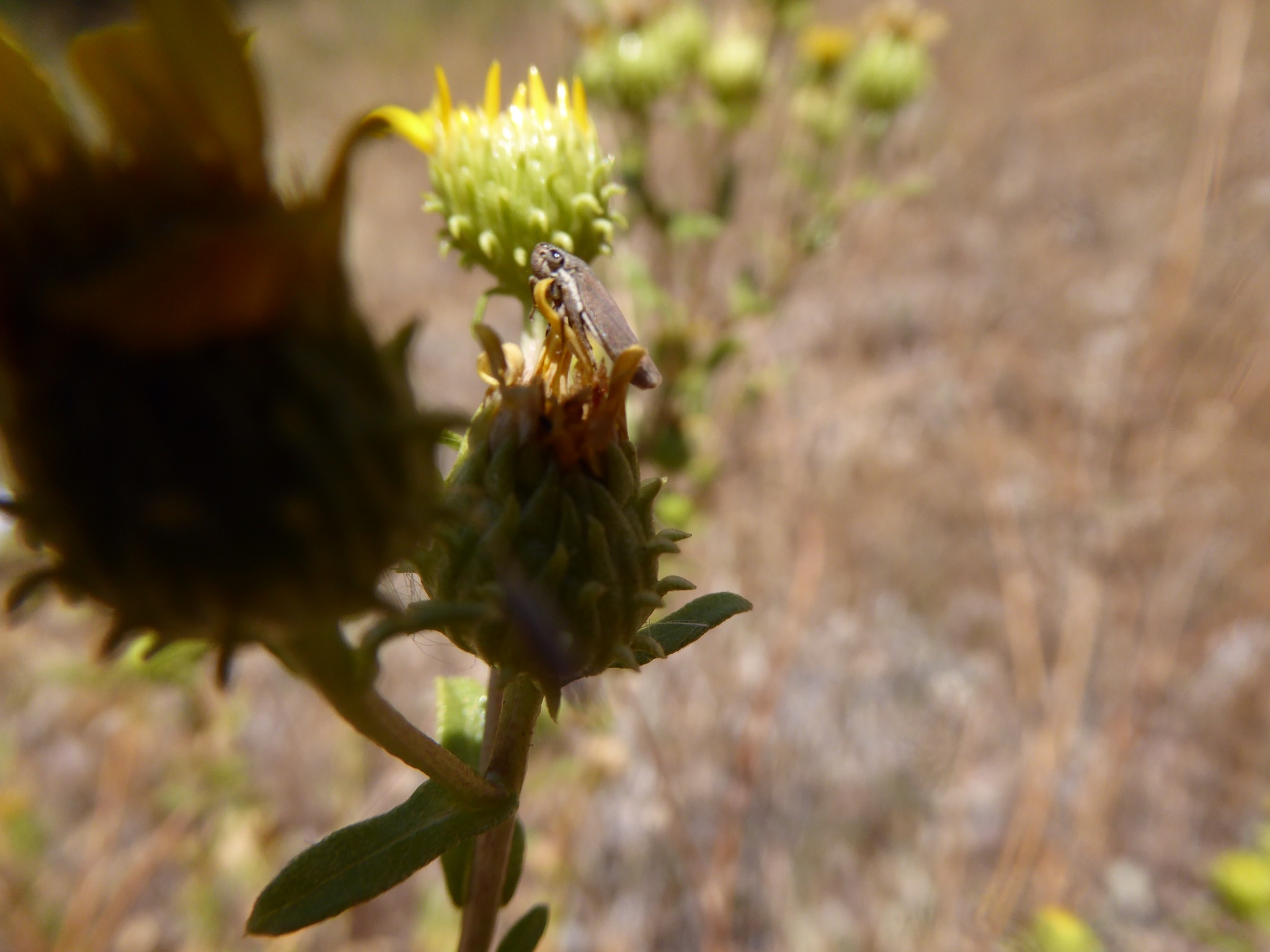 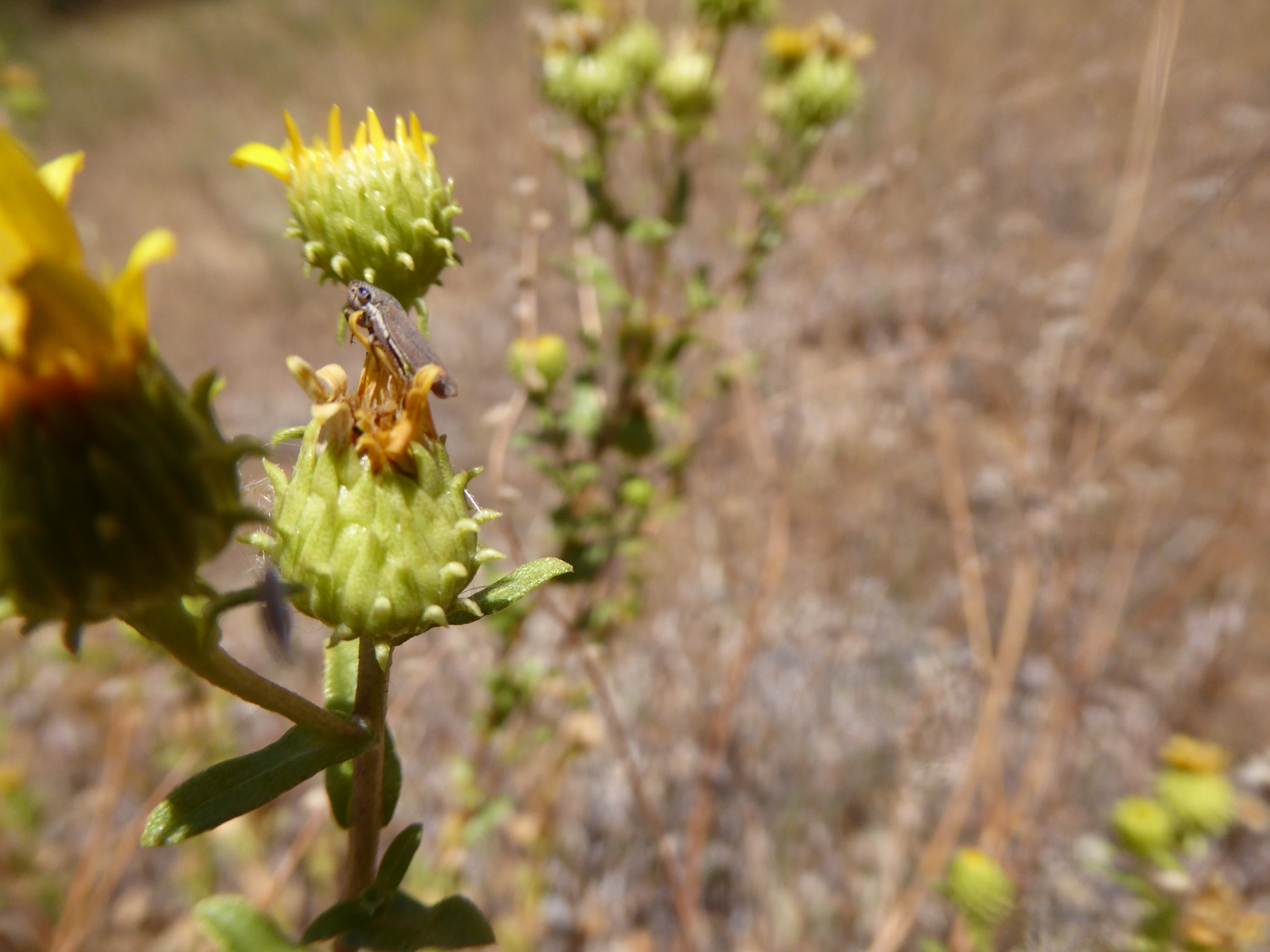 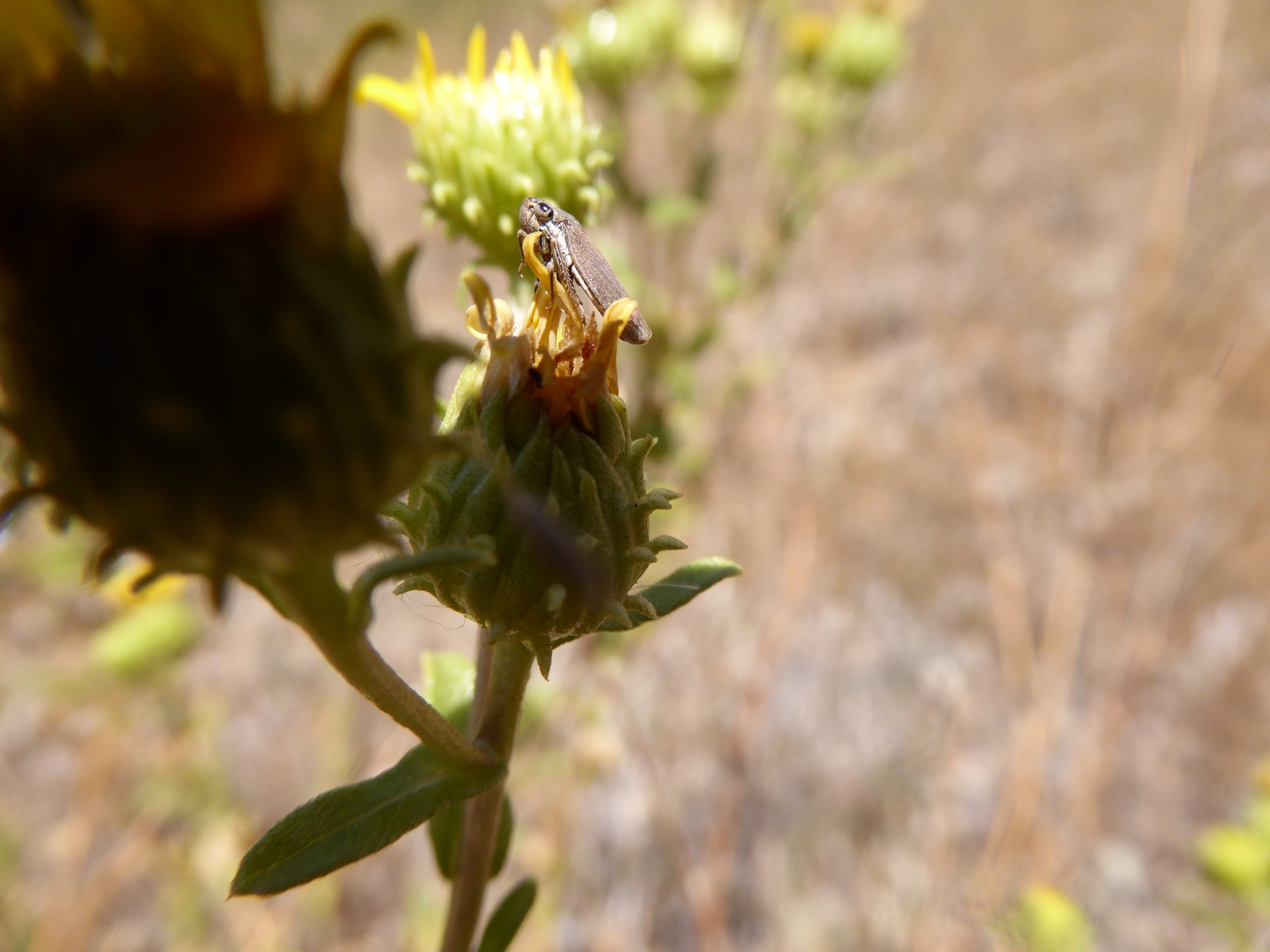 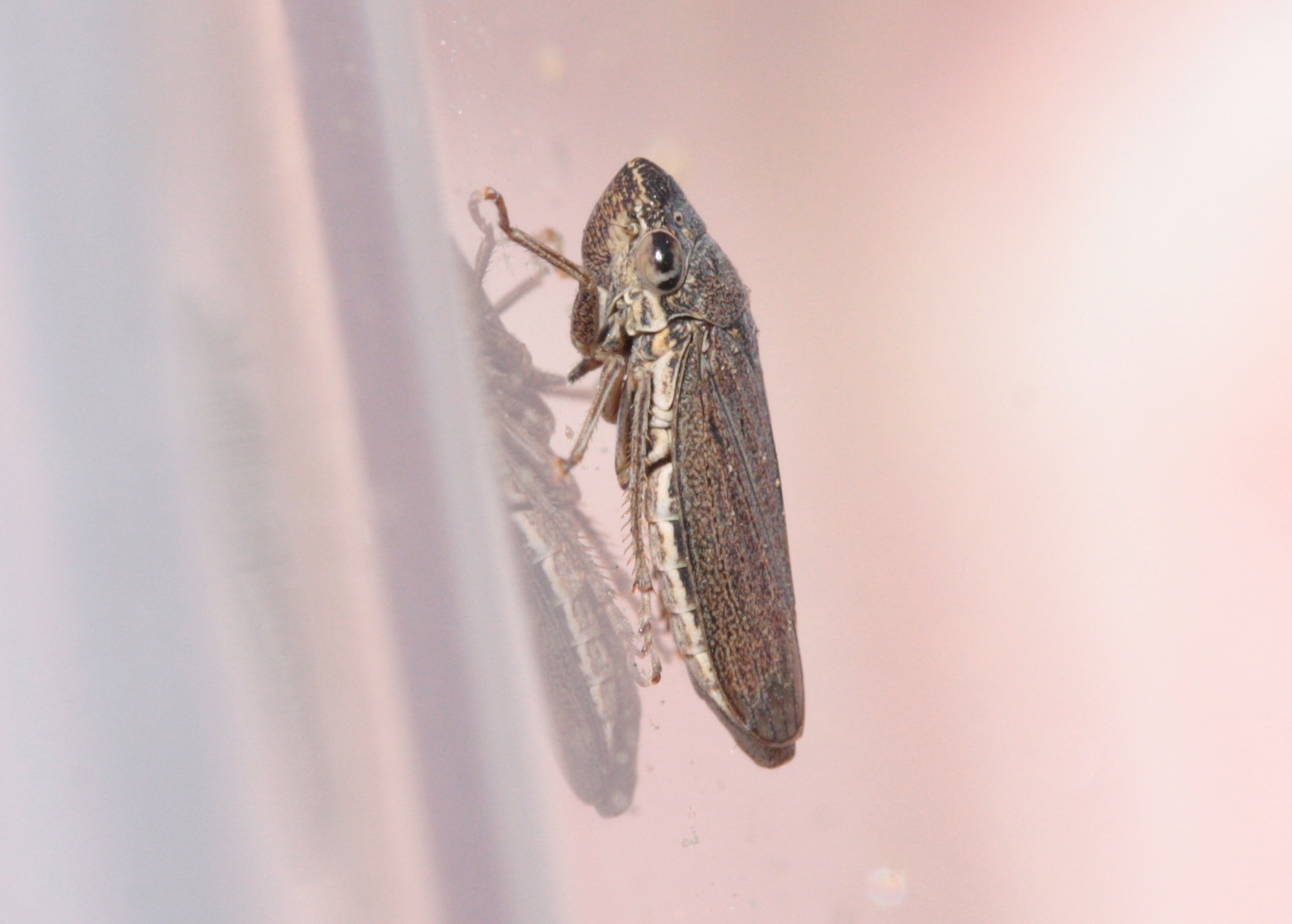 This species is a vector of Pierce’s disease virus of grape in California. Frazier (273) first reported this species as a vector of this virus in 1944. Later, in 1952 Freitag et al. (287) confirmed these results and showed that the species was an efficient vector by infecting 63 percent of plants tested. The virus was transmitted from diseased grape to healthy grape and alfalfa, and from diseased alfalfa to healthy grape and alfalfa. The high percentage of transmission was attributed to long survival of the vector on test plants. Natural infectivity was demonstrated by testing field-collected specimens (Freitag and Frazier 1954) [286]. Twenty-eight percent of seven individuals tested were infective.(Nielson 1968)This species is considered of some importance in the natural spread of Pierce’s disease virus of grape.(Nielson 1968) 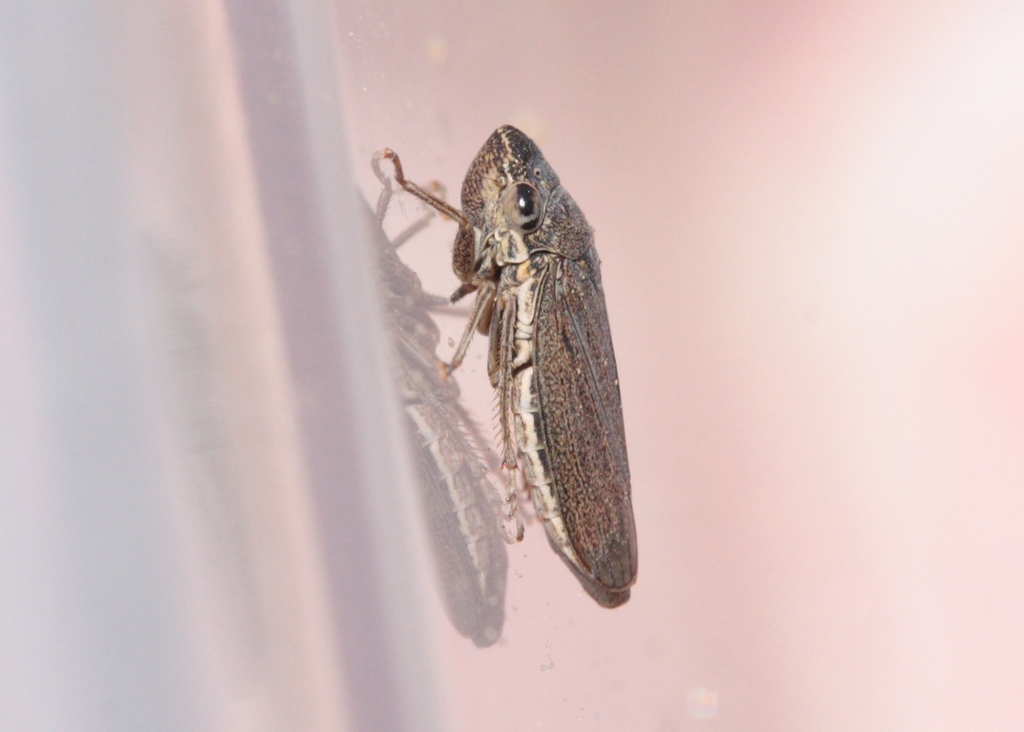