The biology of this species is well known. According to Young and Davidson in 1959 (882), the species under the name 'sharp-headed grain leafhopper, Draeculacephala mollipes,” which Gibson in 1915 (309) used in his extensive biological studies, was probably minerva. Therefore, a summary of Gibson’s data as well as those of other workers are presented here.Food plants on which nymphs and adults were feeding were wheat, barley, oats, alfalfa, burclover, sour clover, johnsongrass, wall barley, and other native grasses. Adults were taken on kafir corn, sorghum, cowpeas, vetch, and bermudagrass (Gibson 1915 [309]-Hewitt et al. in 1949 [359]) found it in all principal grape-growing areas in California, and it was most common in moist habitats, such as marshes, bogs, sides of streams and ditches, and in well-irrigated alfalfa fields, where thinning stands contained grasses. Bermuda-grass was especially preferred. In 1949, DeLong and Severin (197) found it common on puncturevine and cocklebur (Xanthium canadense Mill.).In 1949, Hewitt et al. (359) reported that the species had been collected on more than 130 species of plants, mostly grasses and weeds in California. Bermudagrass was the most important year-round food and breeding hostLife-history studies reported by Gibson in 1915 (309) in Arizona showed that the female laid eggs in pockets of 4 to 6 eggs each in the epidermis of grass leaves and stems. The eggs hatched in 3 to 25 days depending on the season and temperature. The average length of the egg stage was 12.7 days. The average nymphal stage varied between 20 and 51 days. There were six generations a year in southern Arizona. Adults of the sixth generation copulated in the fall, overwintered, then laid eggs in early spring. (Nielson, 1968) 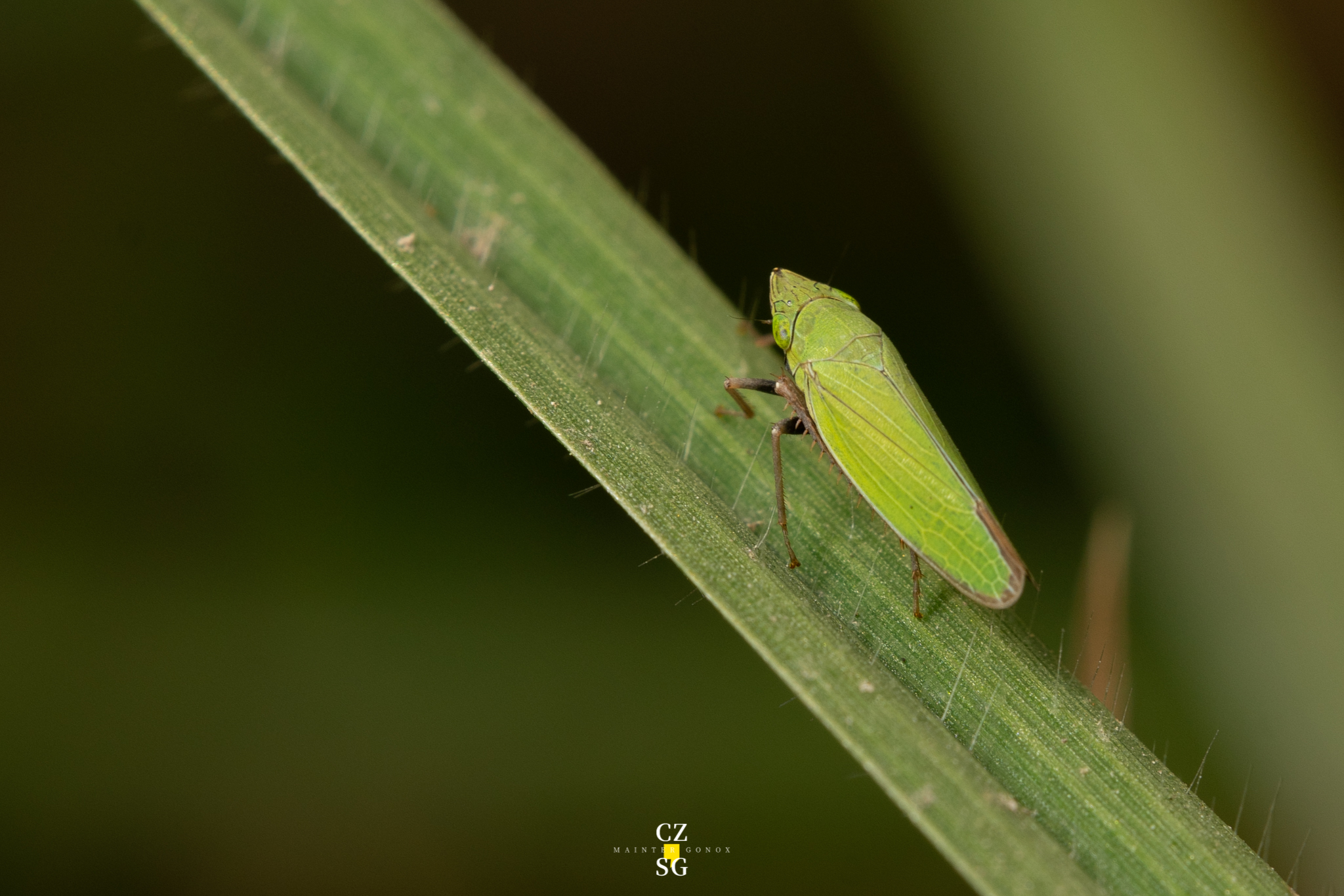 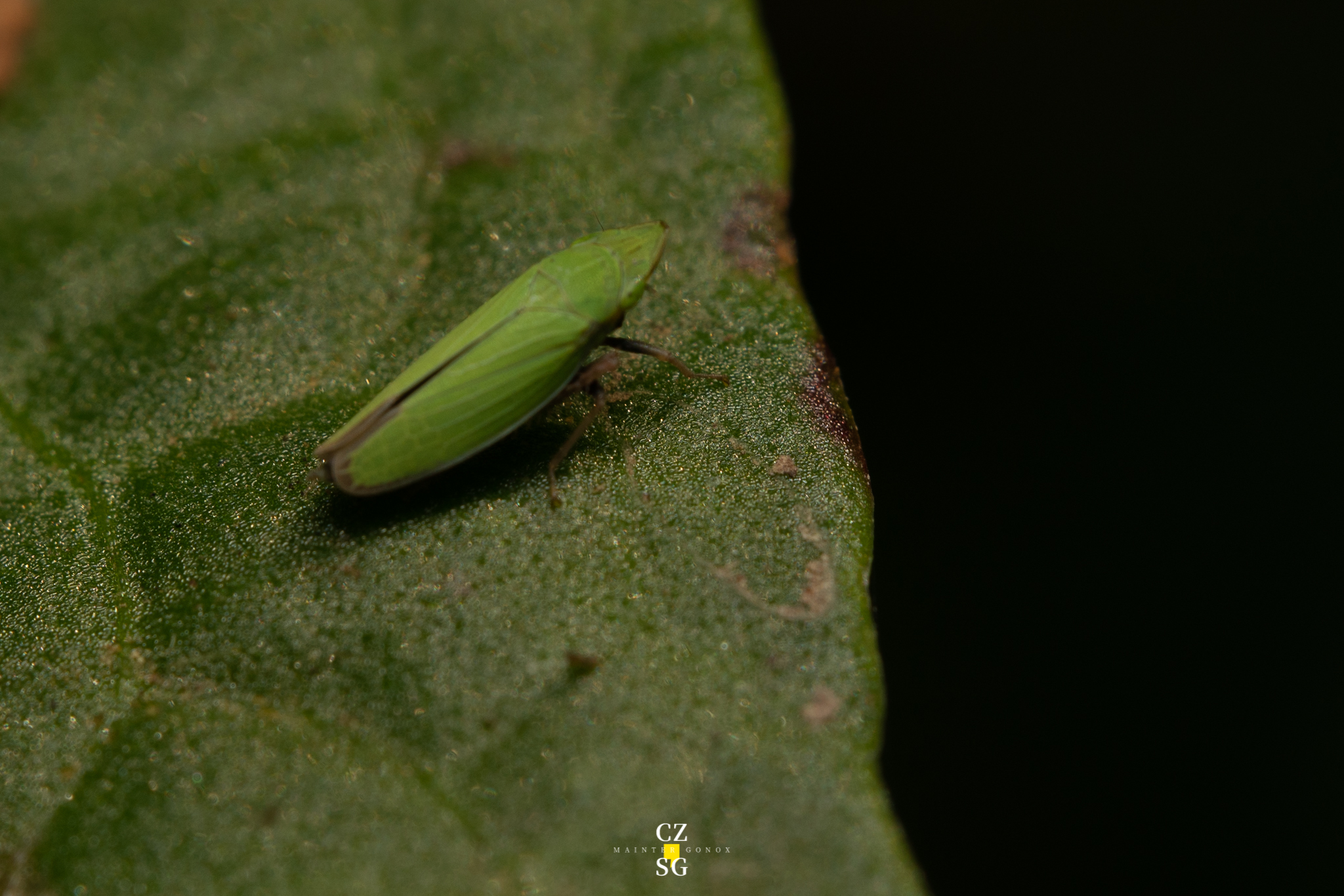 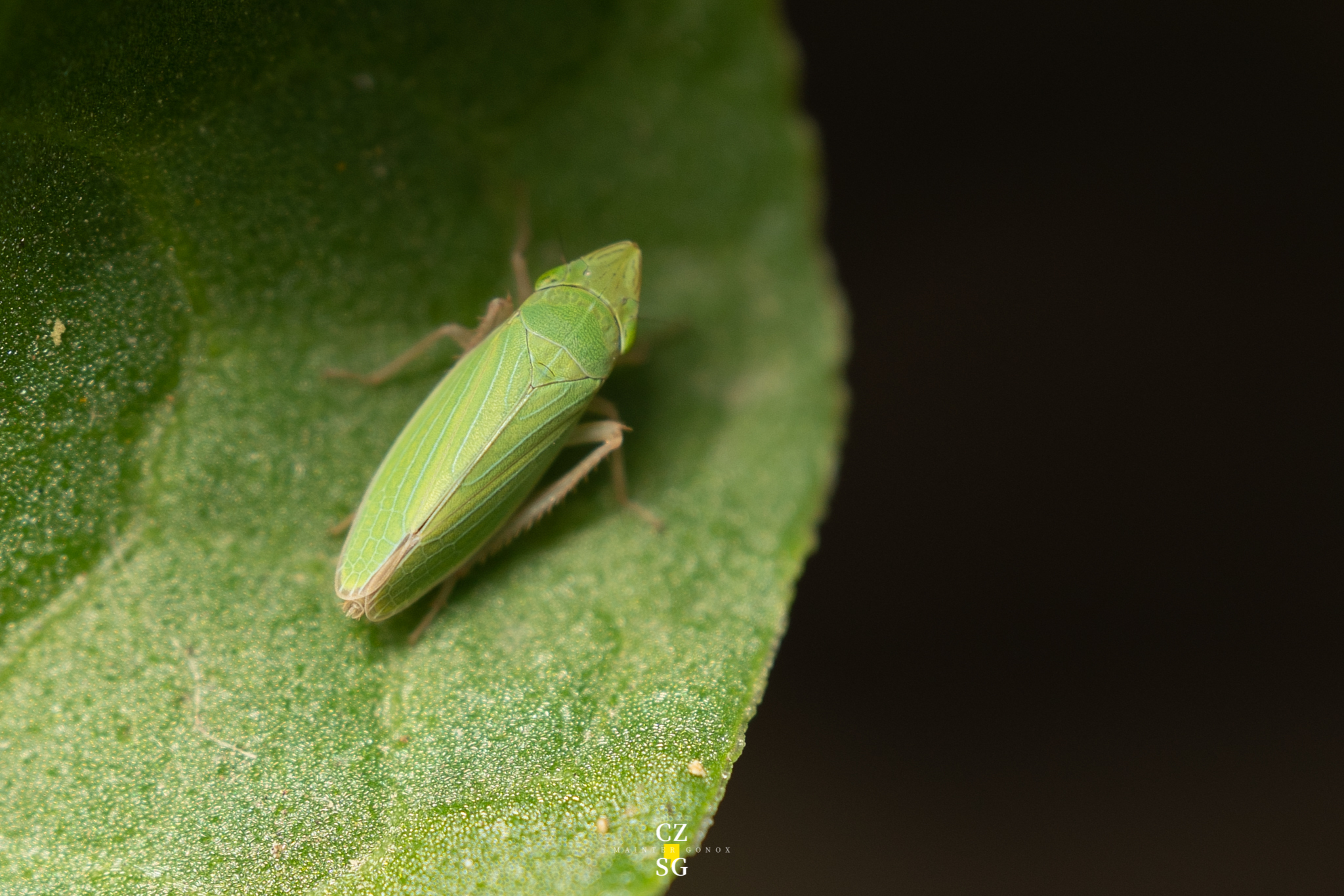 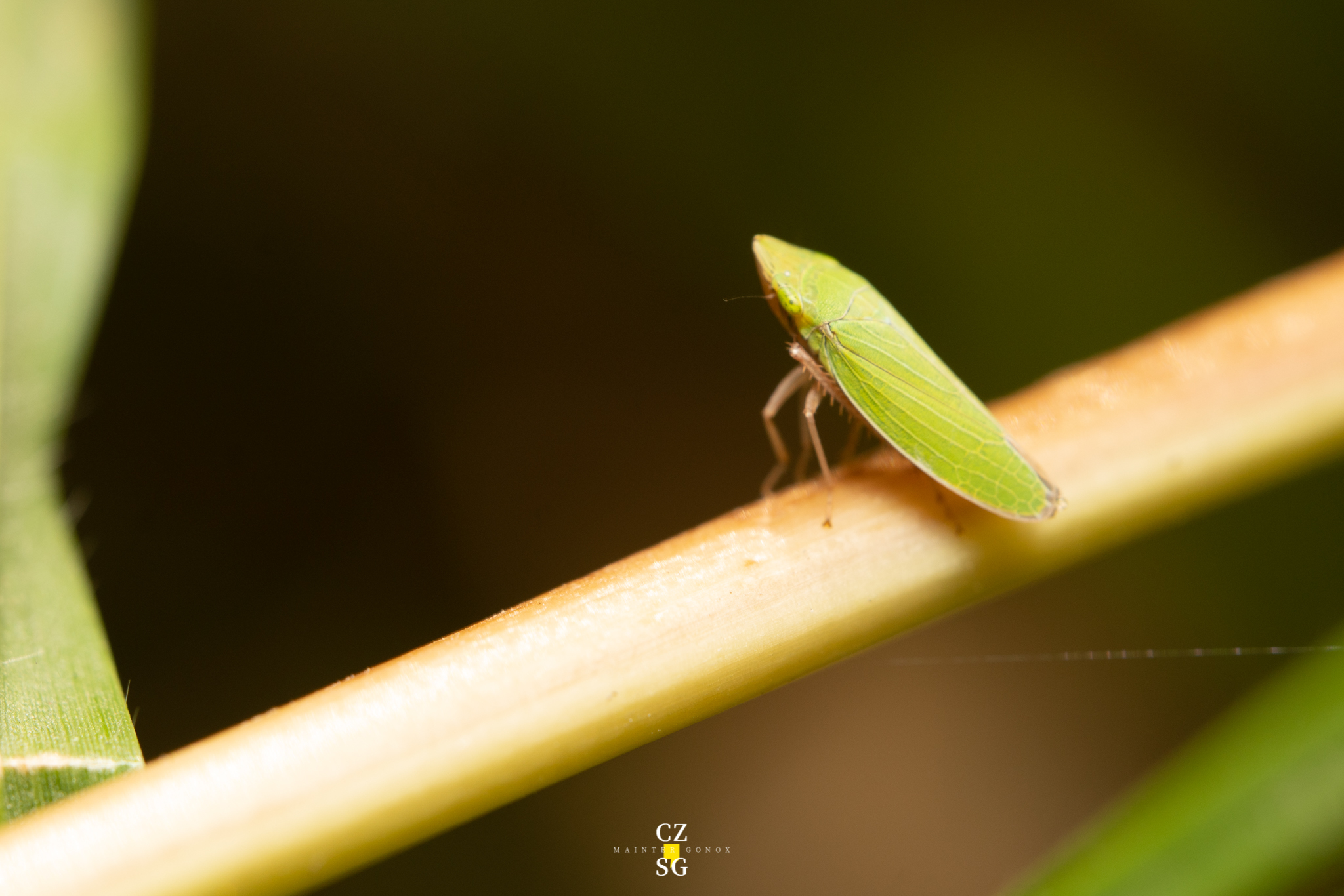 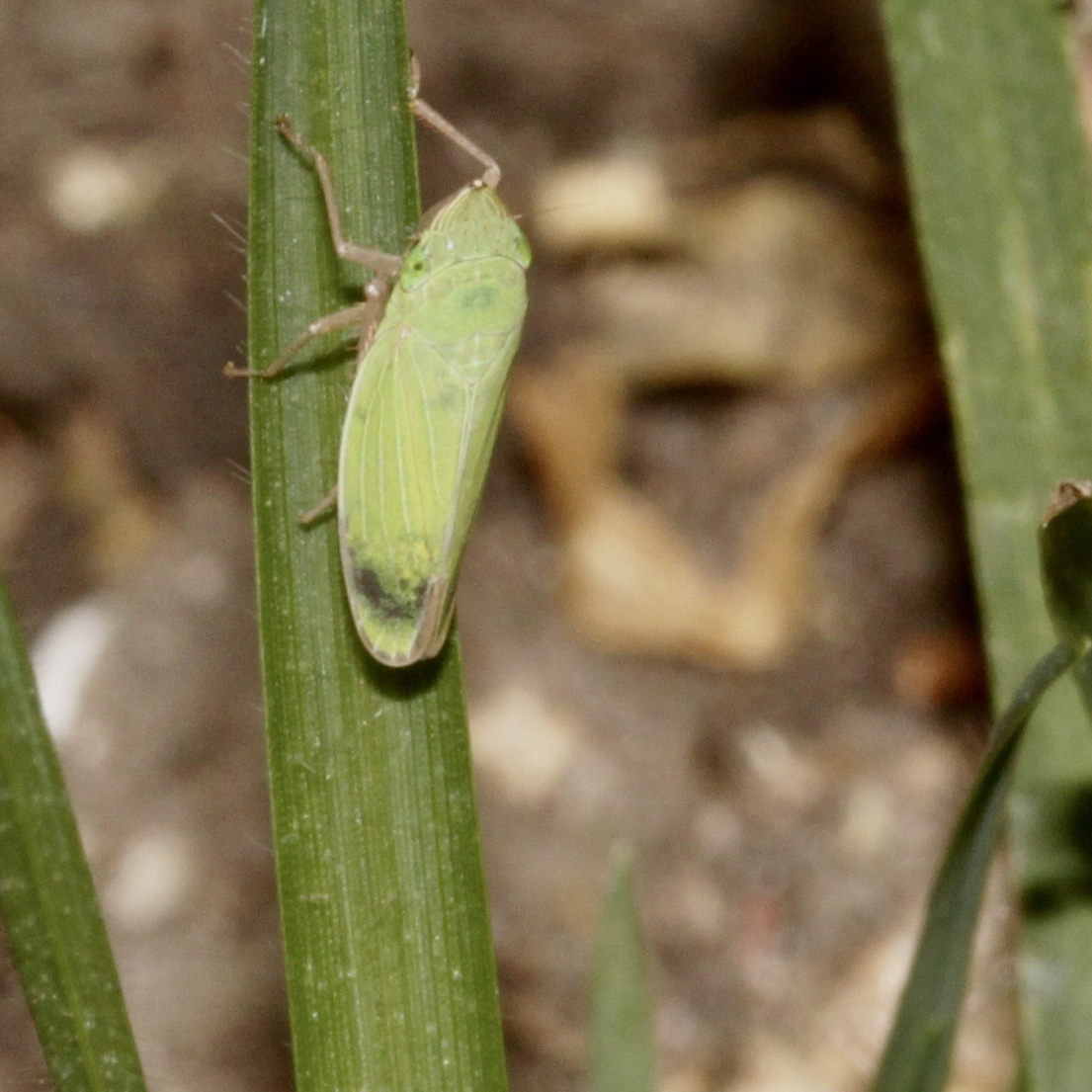 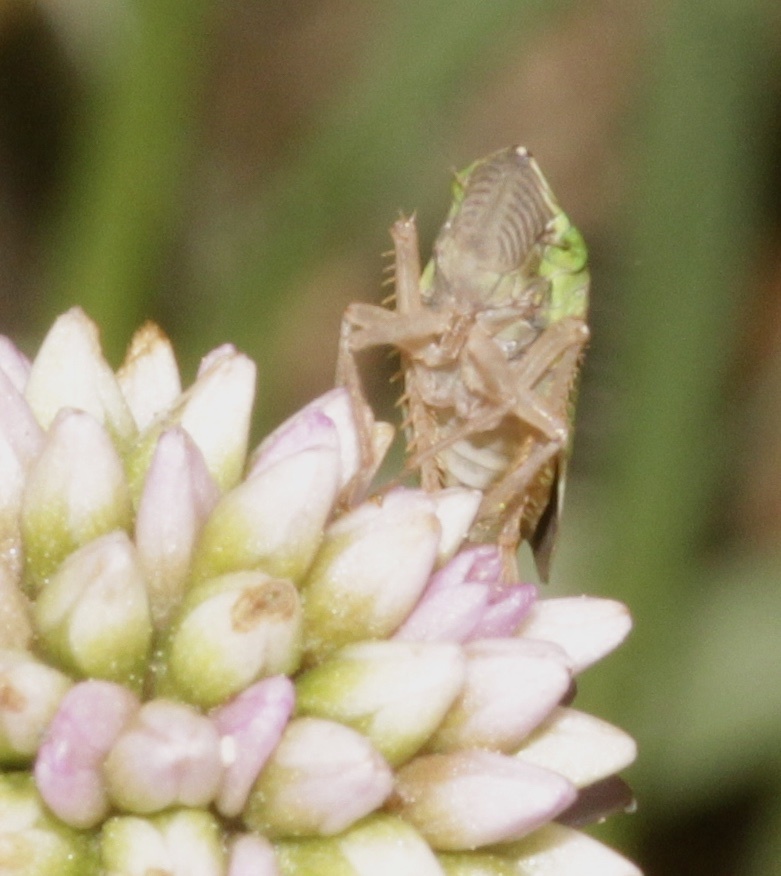 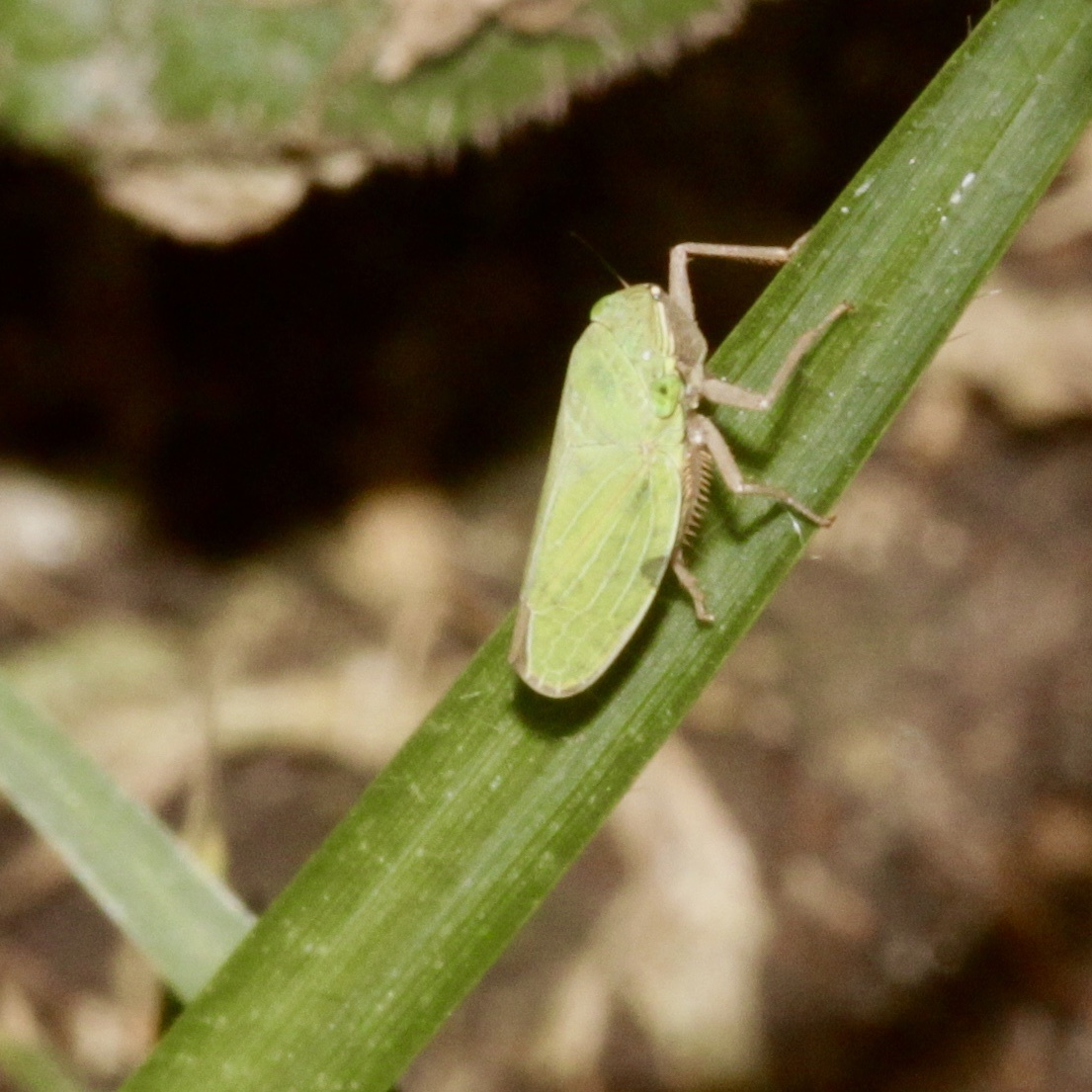 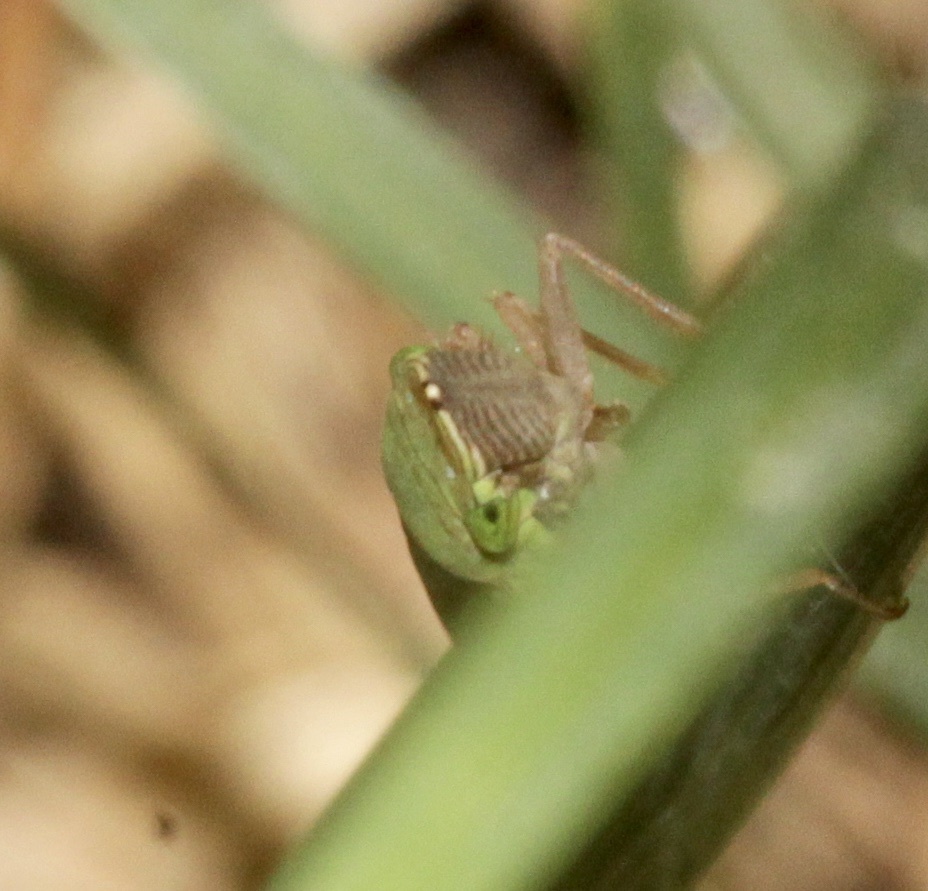 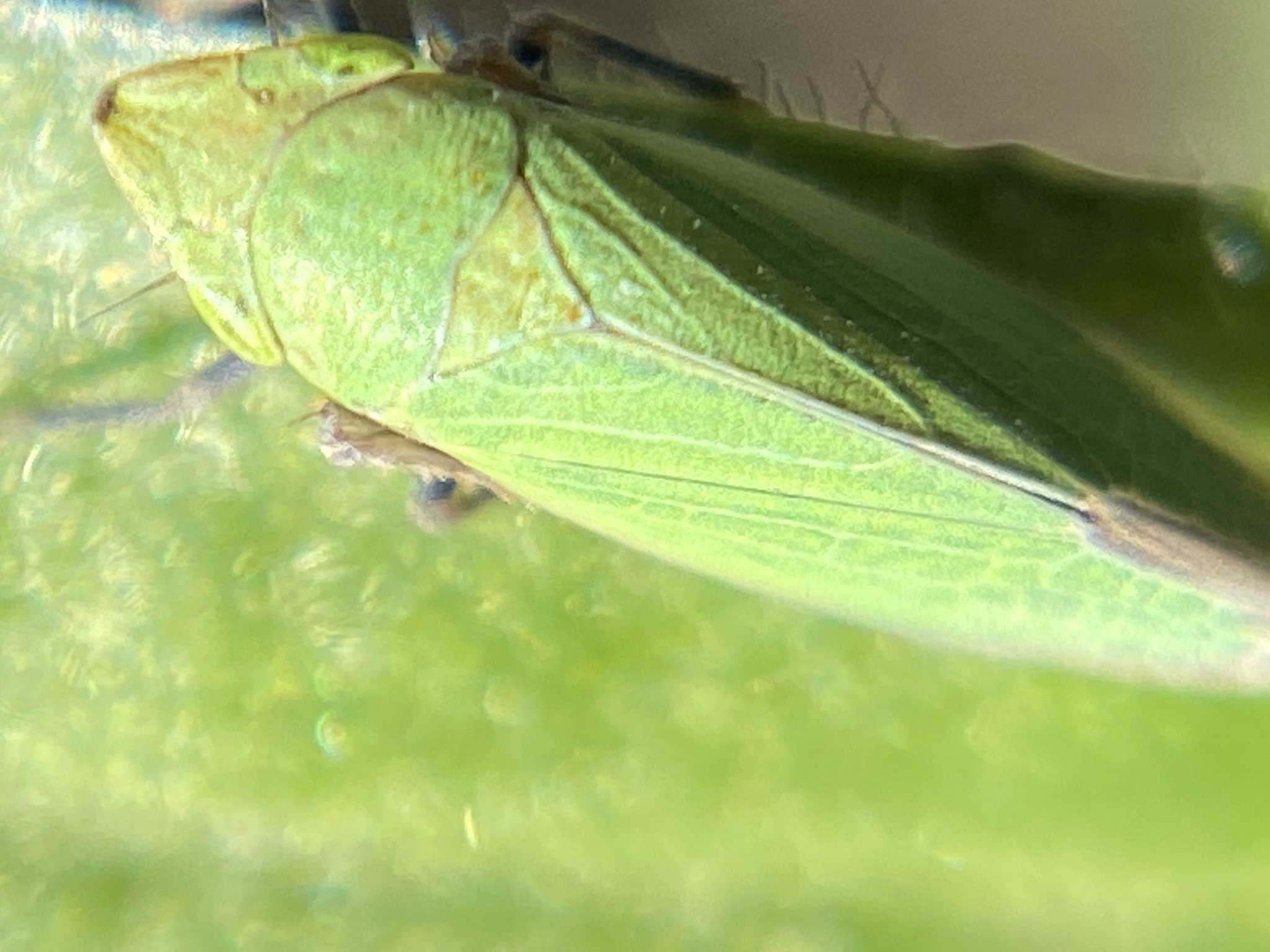 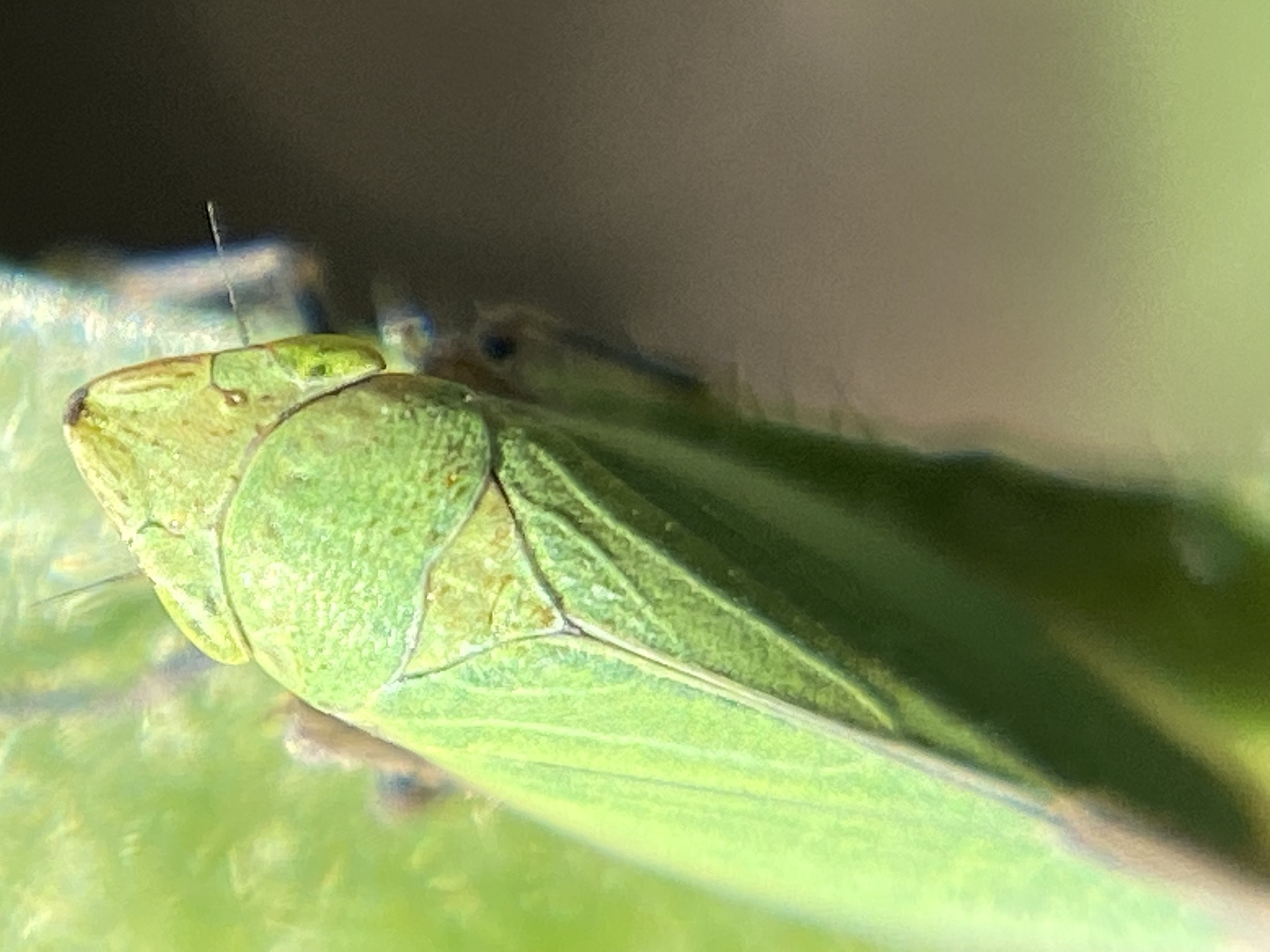 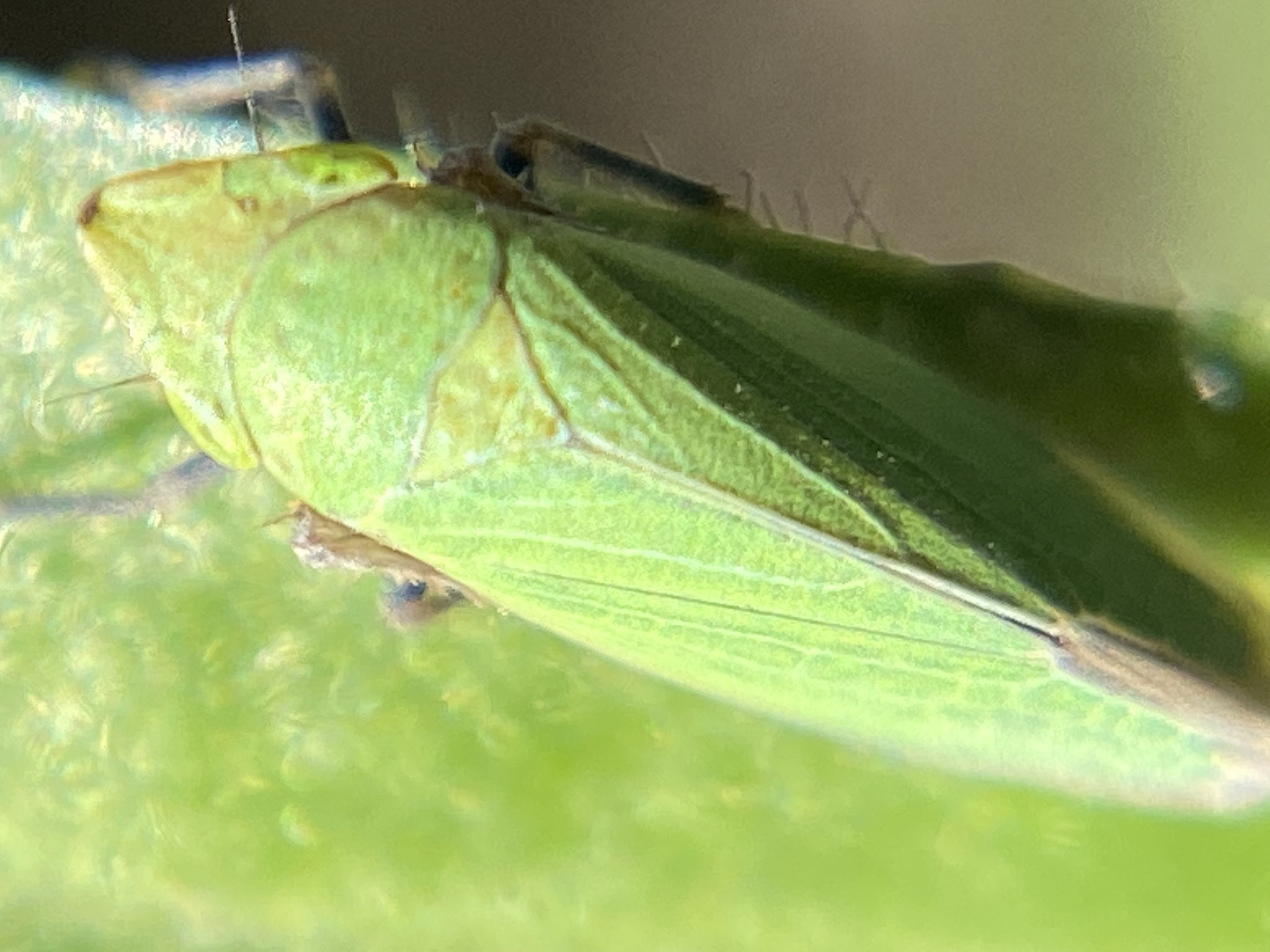 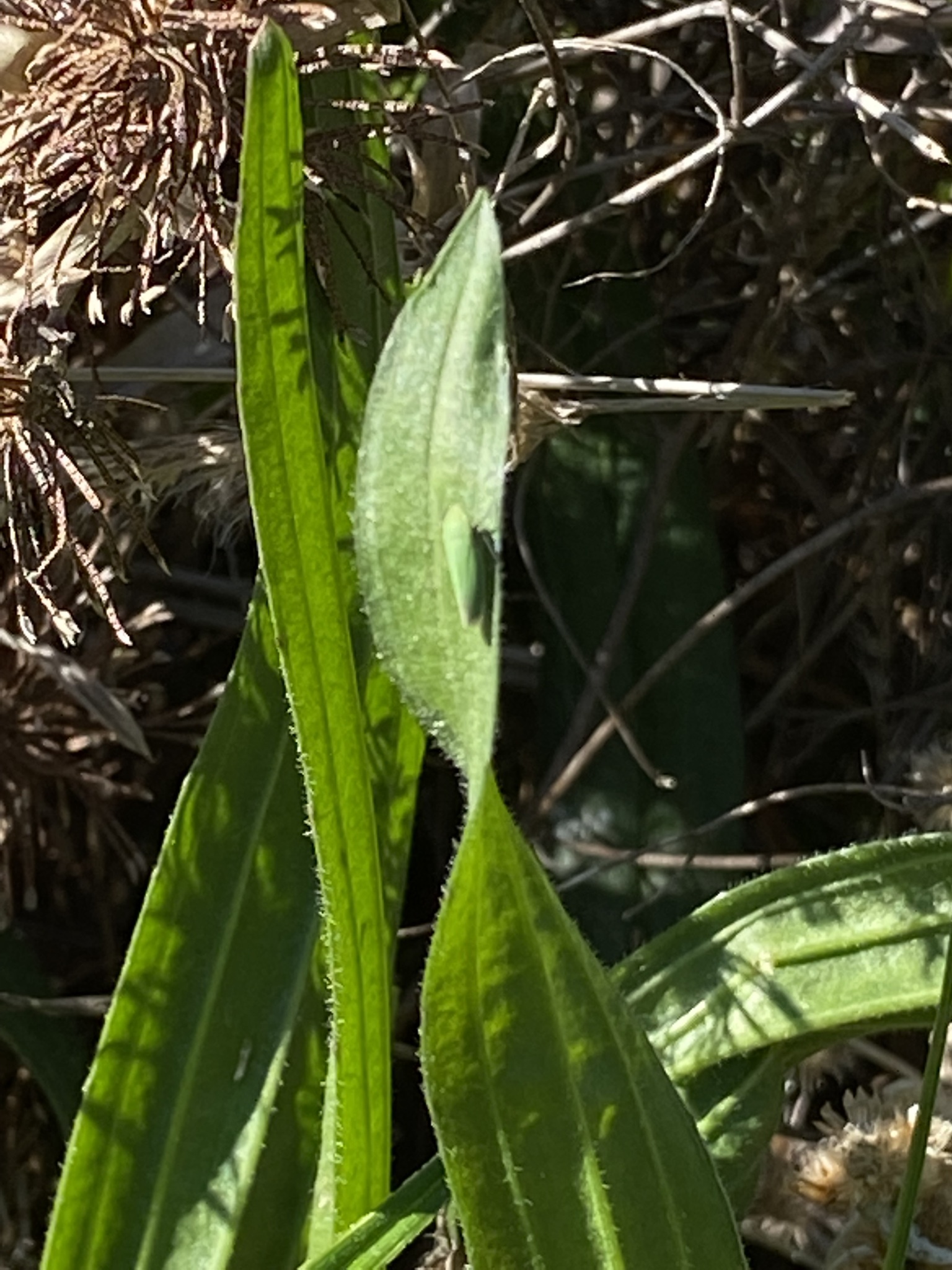 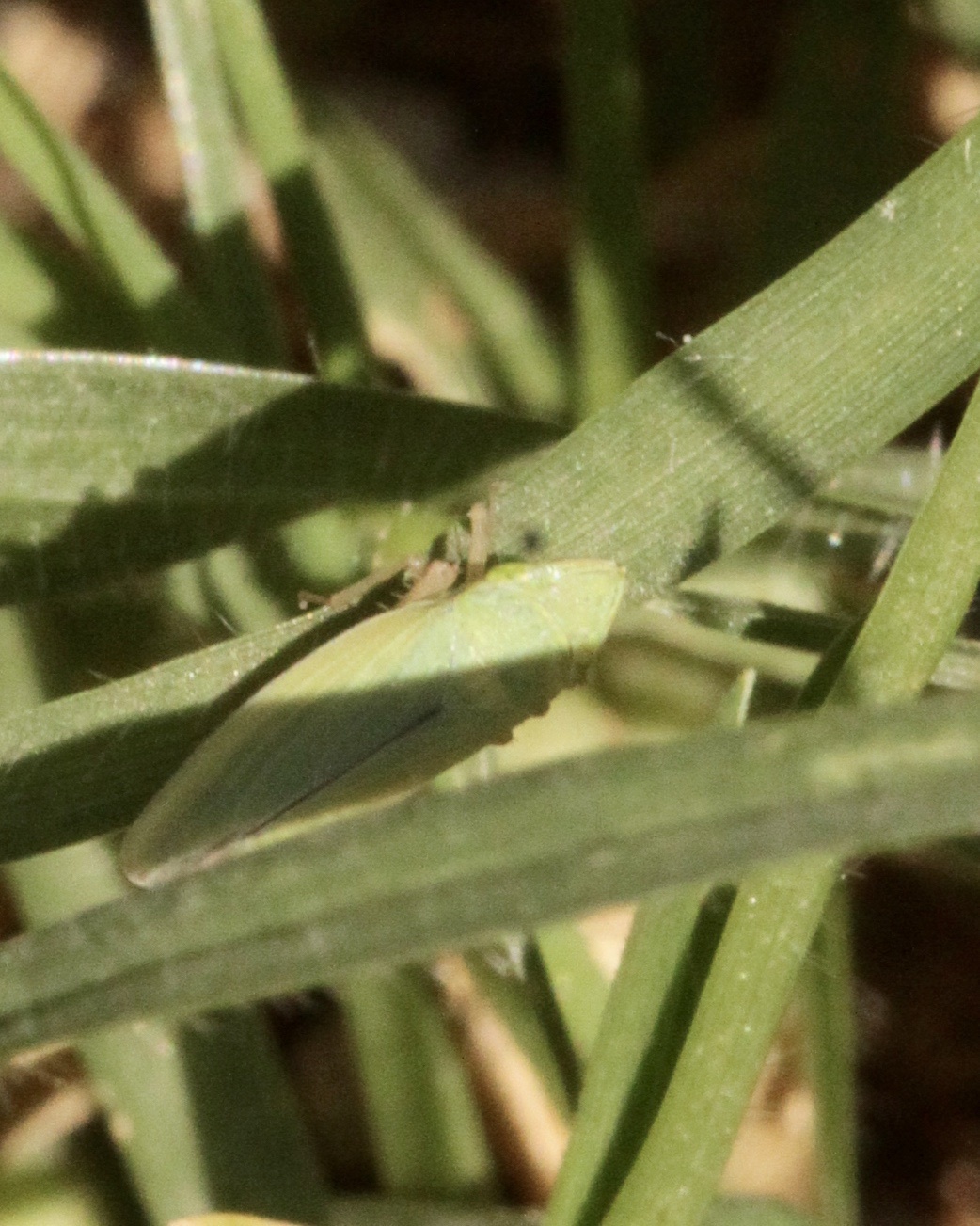 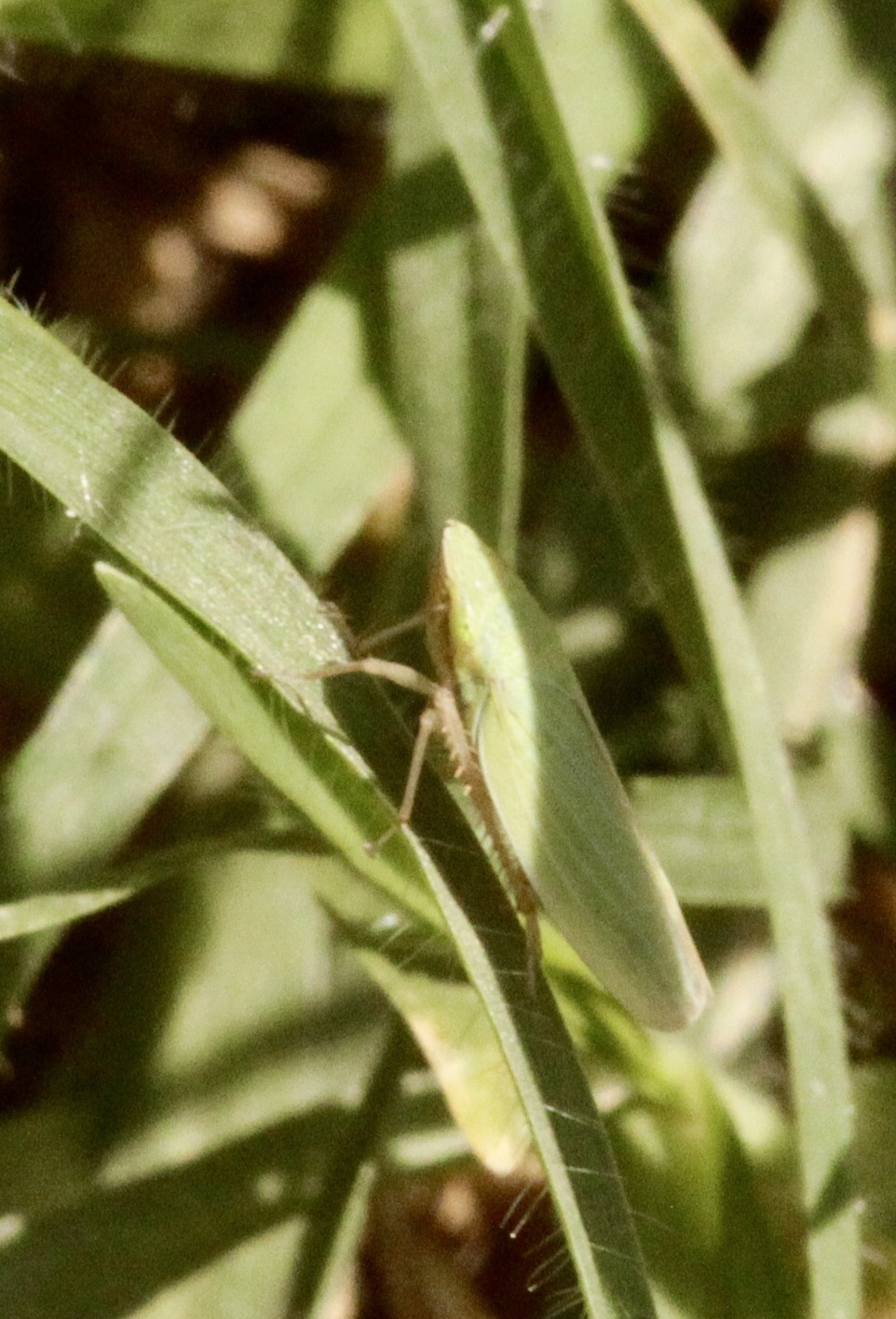 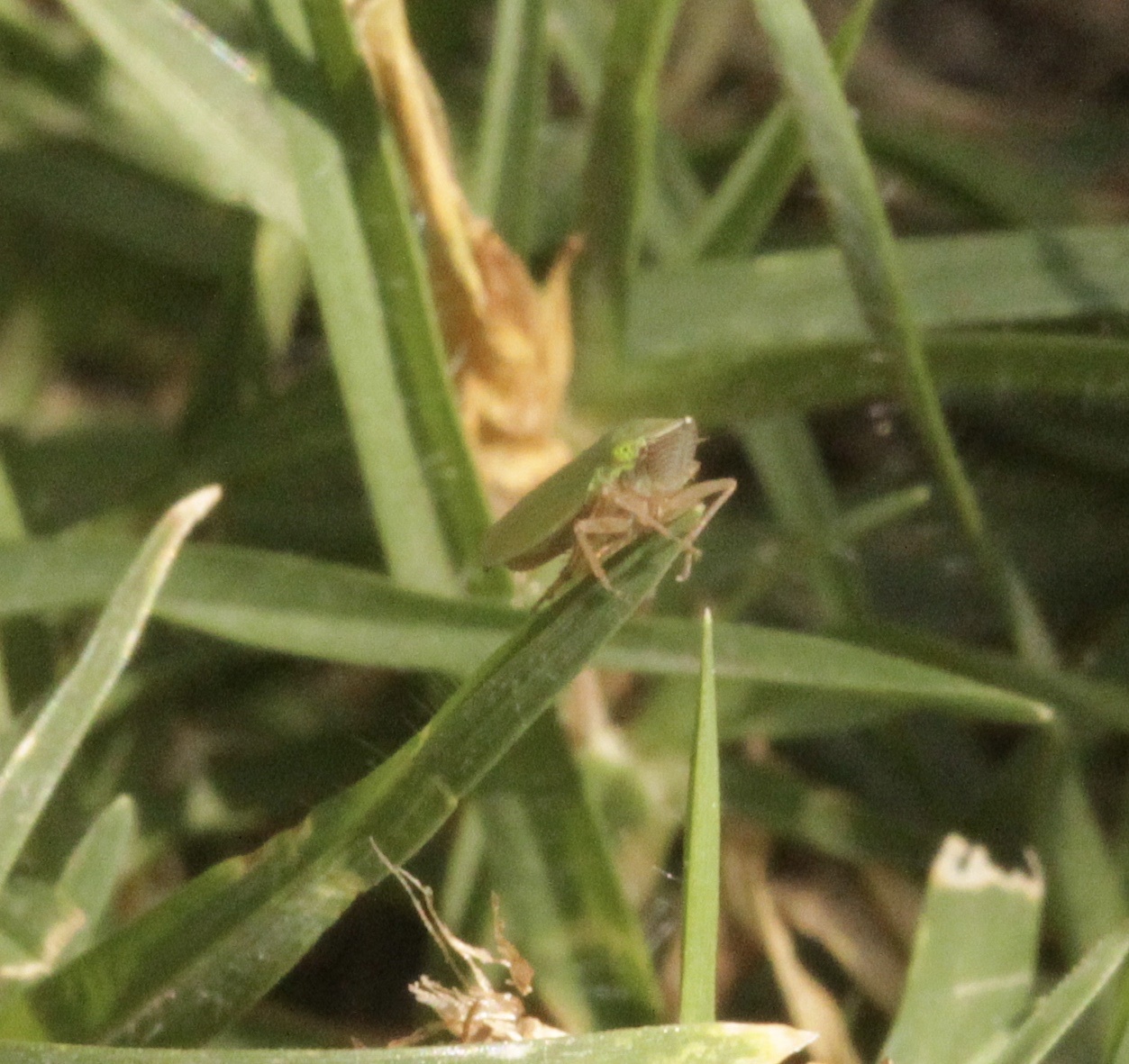 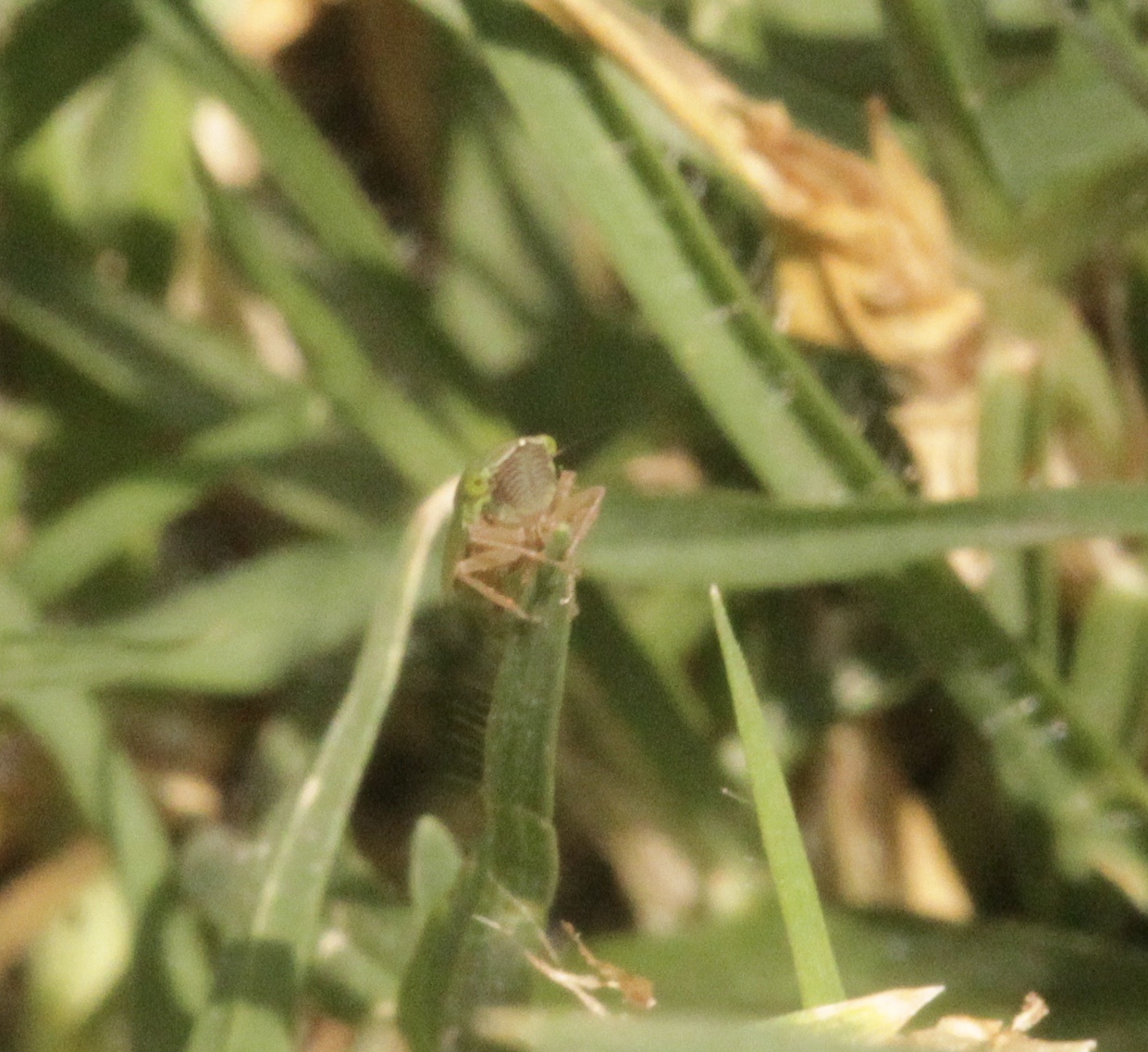 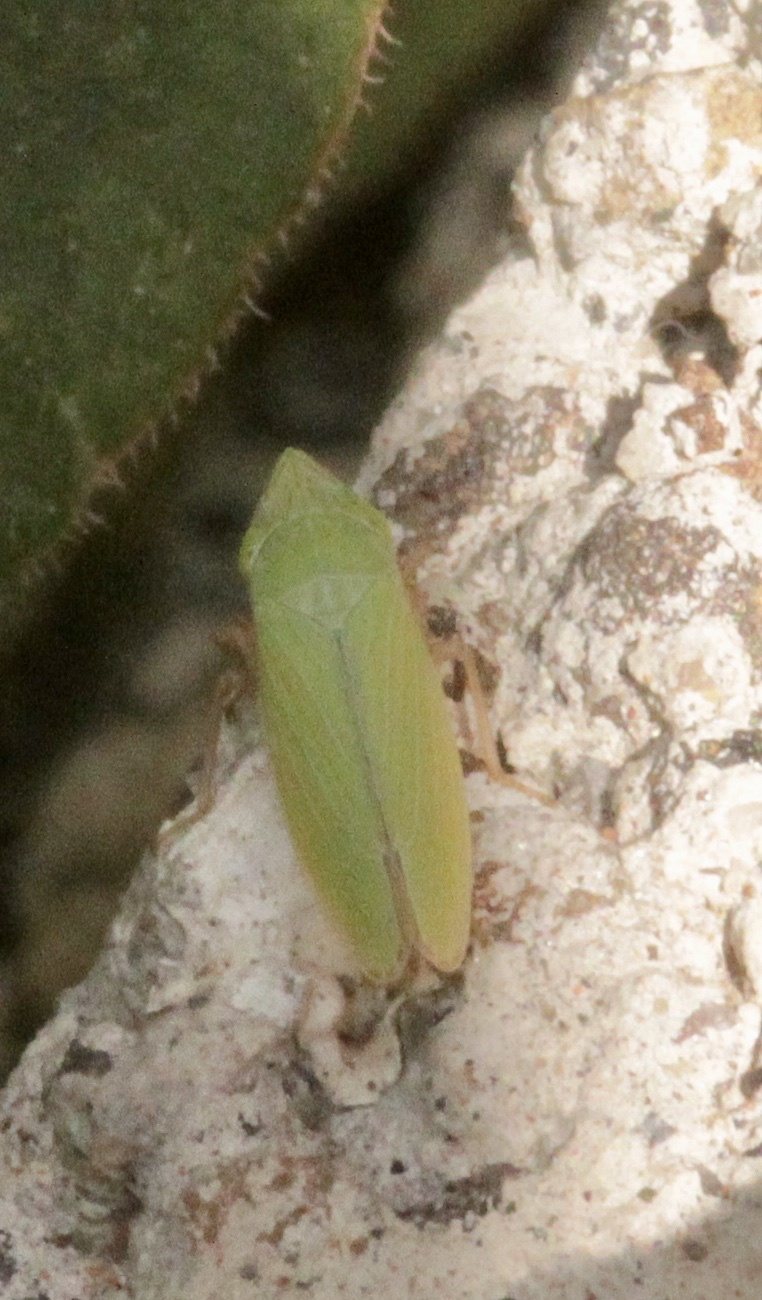 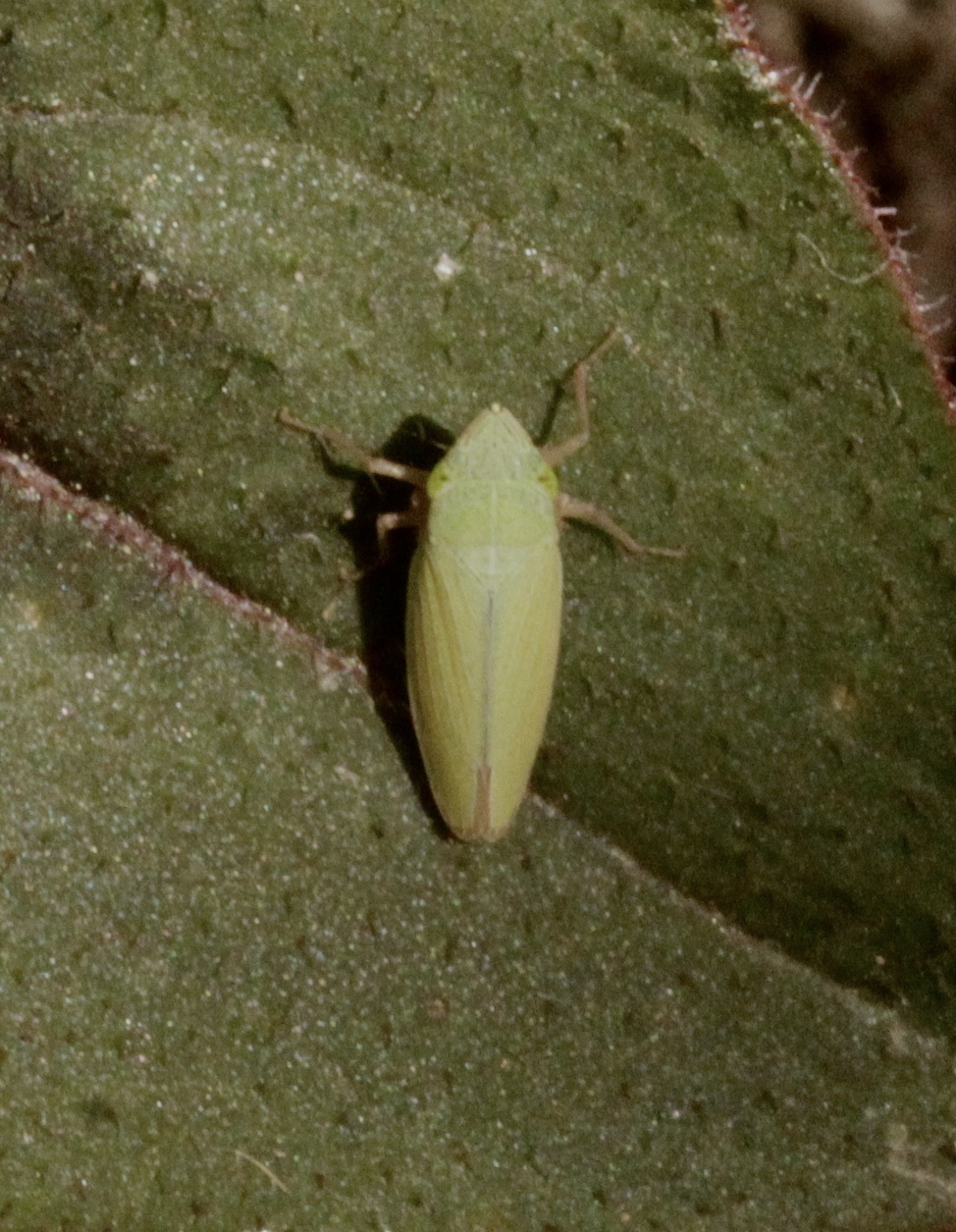 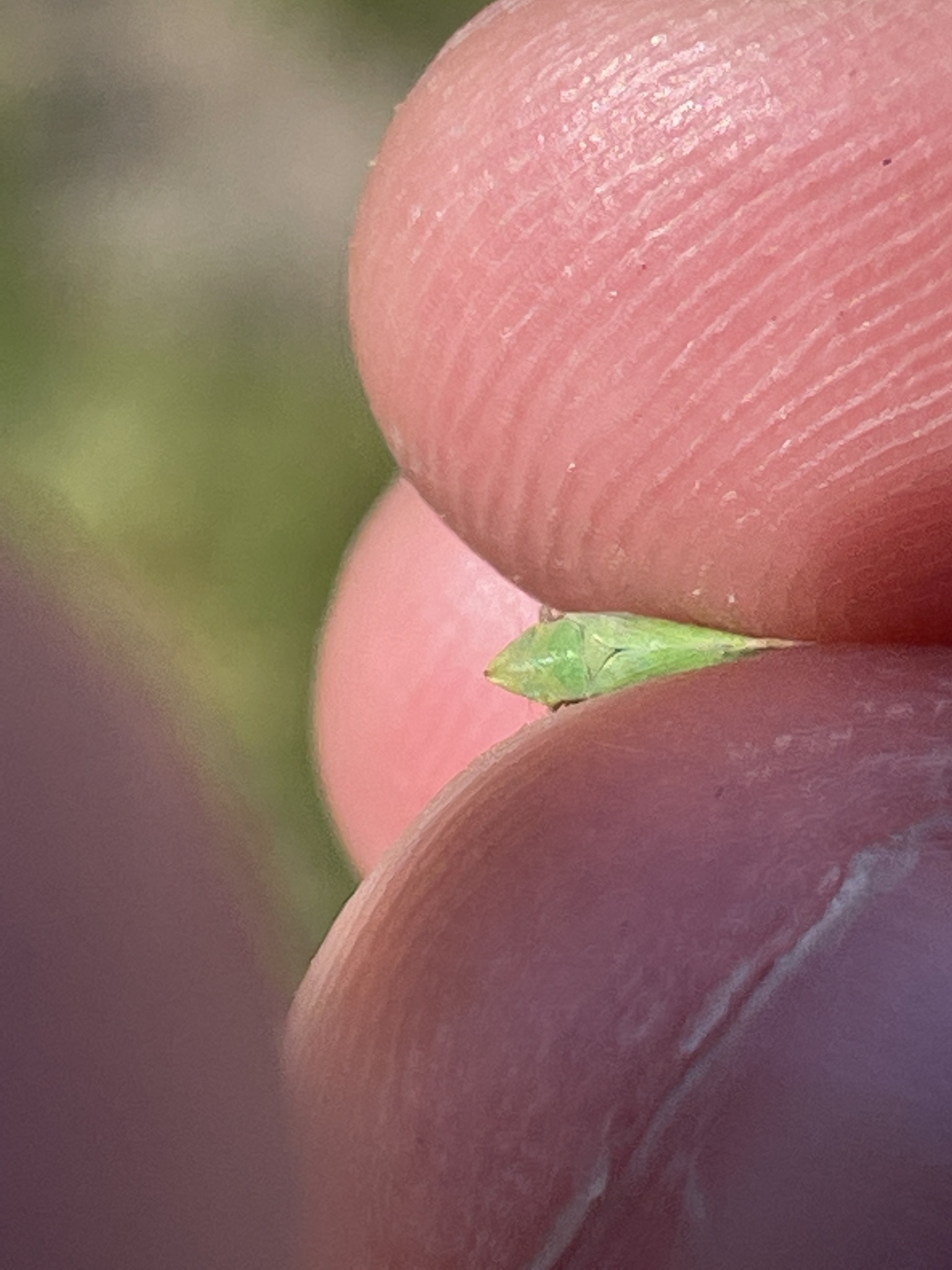 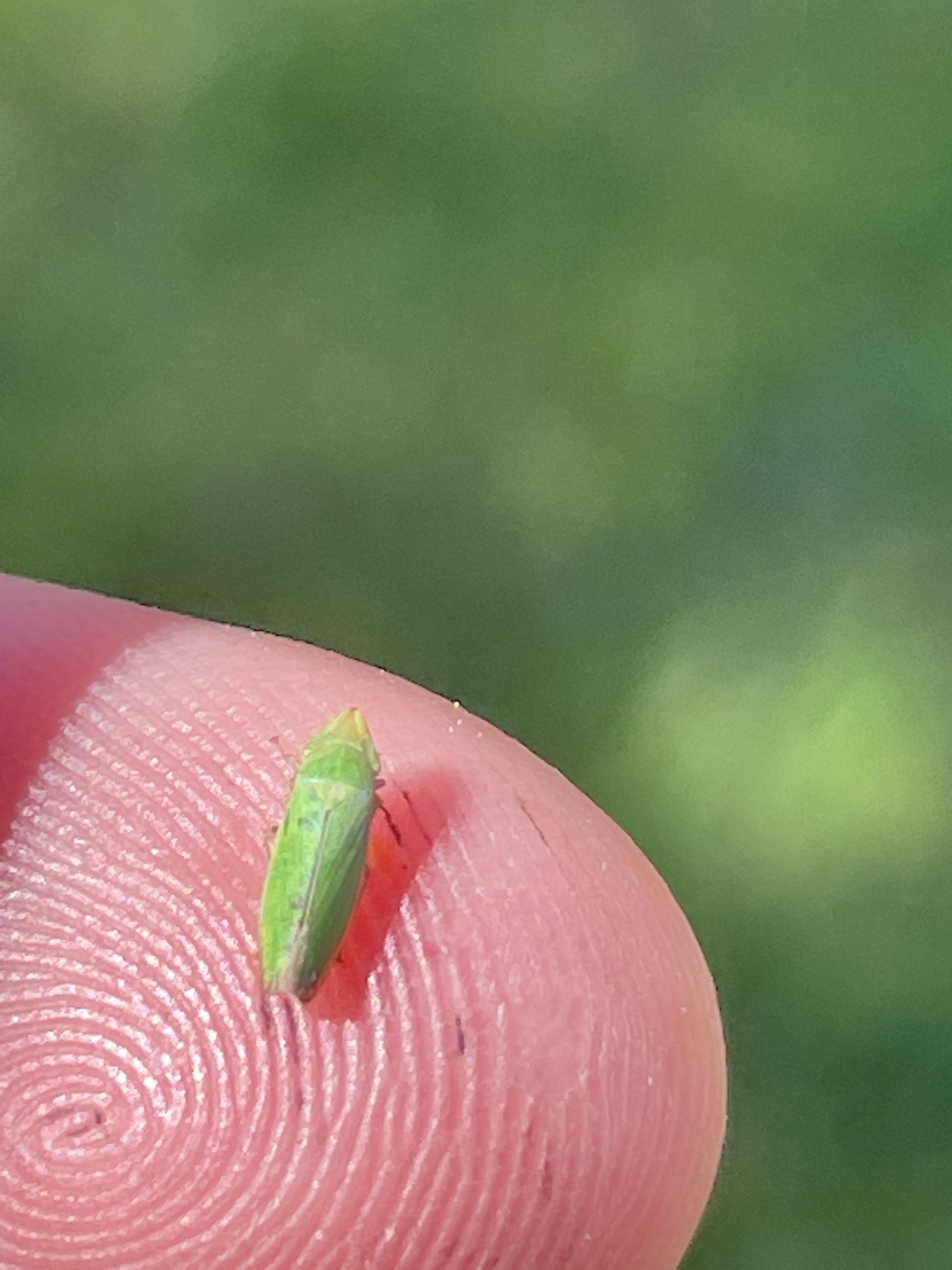 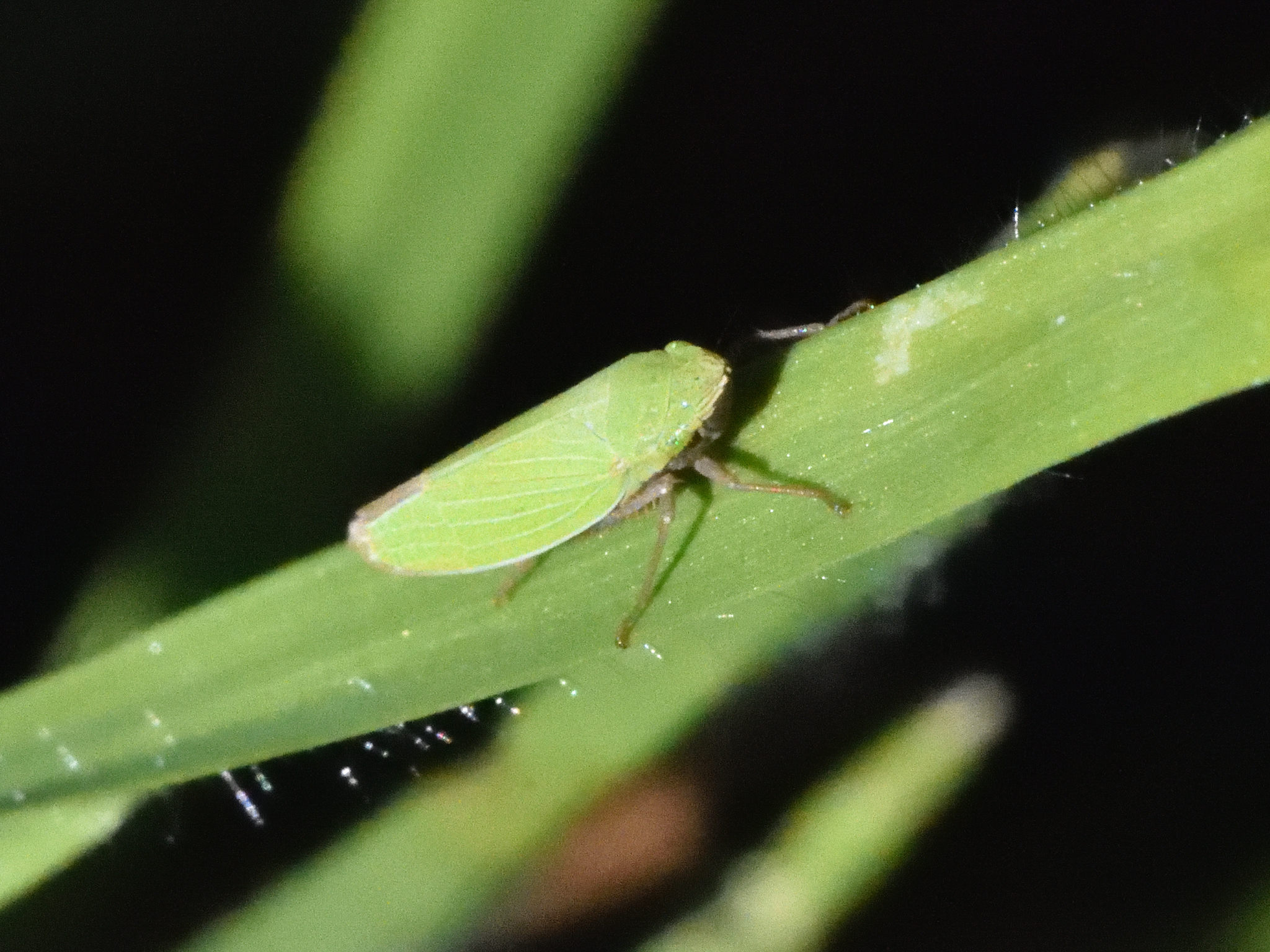 United States to Panama [Mexico,Guatemala,Belize,Honduras,El Salvador,Costa Rica,Nicaragua] The species is distributed in the Western United States, Mexico, Central America, and Hawaii, Young and Davidson in 1959 (882) recorded it from northern California, southern Utah, southern Nevada, Brownsville, Tex., and the Panama Canal Zone. Its occurrence in Hawaii is presumably an importation. (Nielson, 1968)

This species is a vector of Pierce’s disease virus of grape in California. It was first suspected as a vector by Weimer in 1937 (854), when he tested a number of leafhoppers species and other insects for transmission of alfalfa dwarf virus. Although transmission of the virus was effected in this instance, Hewitt et al. in 1949 and1942 (359, 361) were successful in transmitting the virus to grape by minerva. In 1942 Houston et al. (379) confirmed transmission to alfalfa. Further confirmation was reported by Hewitt et al. in 1946 (362) when a high percentage of transmission occurred from diseased alfalfa and grape to healthy alfalfa and grape. The species was also naturally infective. The incubation period in the vector was less than 4 days. In 1947, Houston et al. (378) in studies of vector feeding found that 88 percent of the total feeding punctures made by minerva ended in the xylem tissue.Further studies on the transmission of Pierce’s disease virus were reported by Severin in 1949 (706), Freitag 1951 (282), and Freitag and Frazier in 1955 (288). Severin found that the minimum latent period of the virus in the vector was 7 hours and the maximum was 24 hours. He also reported that single leafhoppers were capable of transmitting the virus effectively from diseased grape to healthy grape but not from diseased alfalfa to healthy alfalfa. In 1951, Freitag (282) reported that 75 species of plants in 23 families were experimentally infected with Pierce’s disease virus. Most of the infections were made by minerva. He also found that virus was not passed through the egg of minerva. In 1954 Freitag and Frazier (286) showed that percentage of natural infectivity of nymphs varied from 8 to 13 and of adults from 9 to 40. The insects were infective during most of the year.(Nielson 1968)This species is one of the most important vectors of Pierce’s disease virus of grape in California and is responsible for much of the natural spread of the virus in alfalfa and grape.(Nielson 1968) 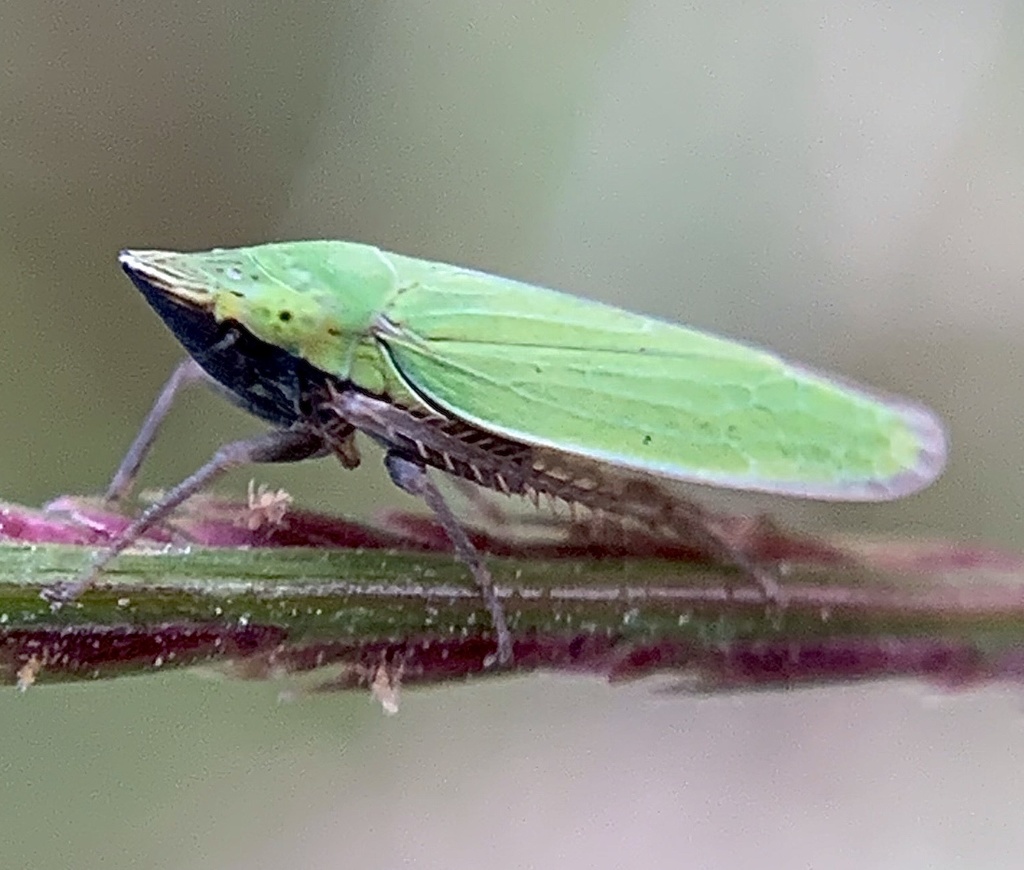 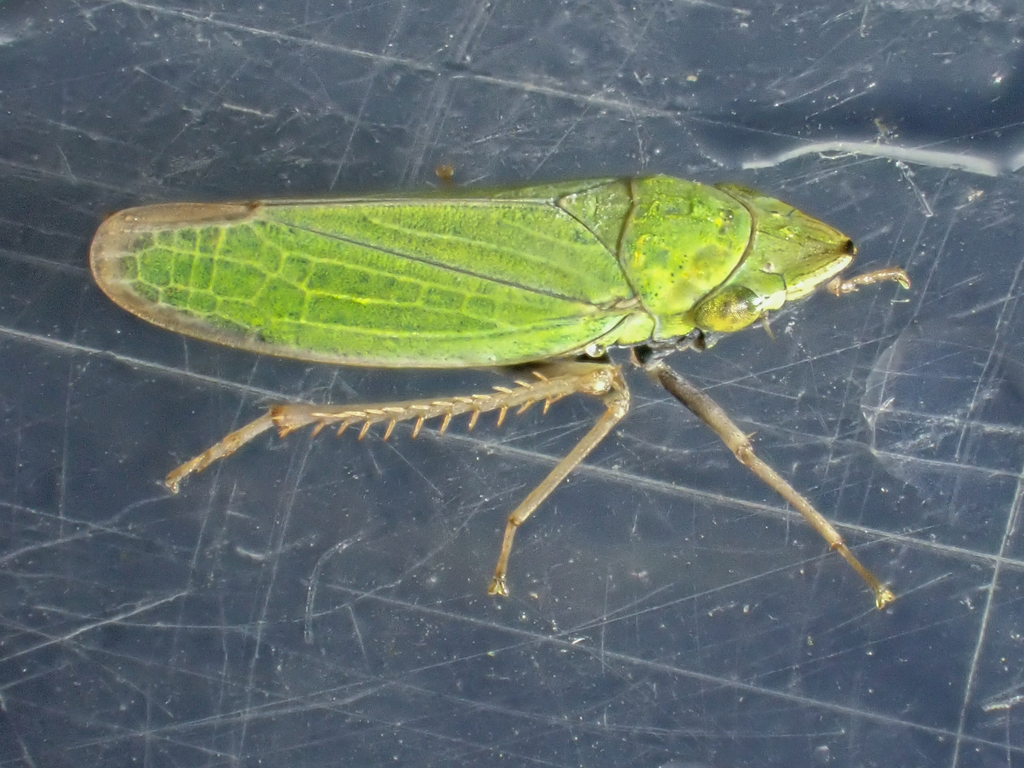 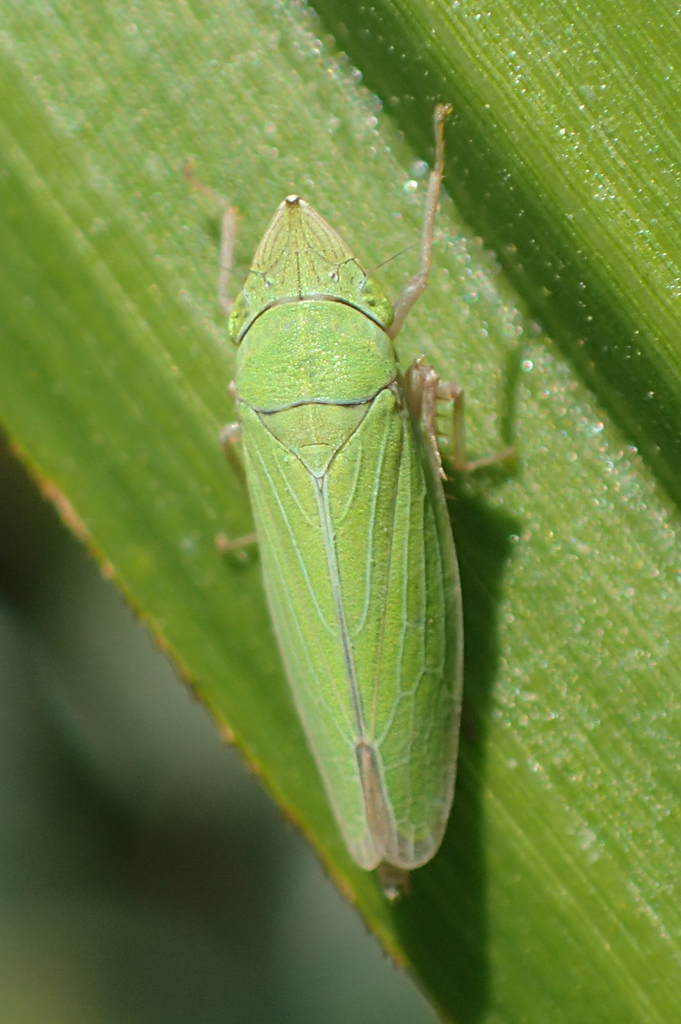 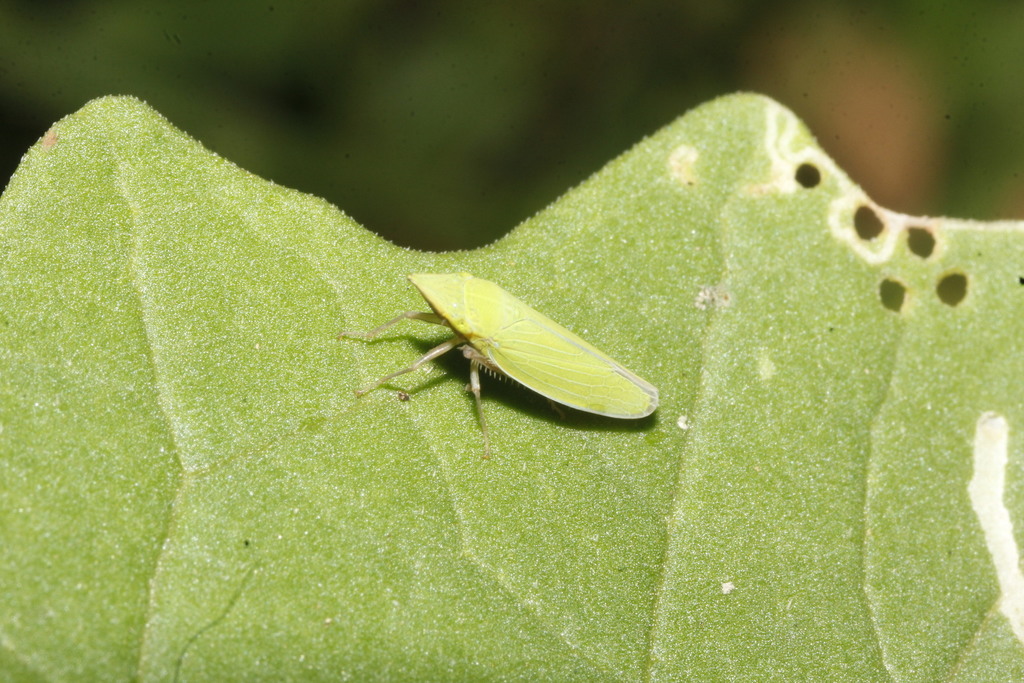