Johnson grass sharpshooter
Basionym: Proconia insolita Walker, 1858
Published in: Walker, F.A. (1858b) Supplement. List of the specimens of homopterous insects in the collection of the British Museum. London: Order of Trustees. 307 p.

Large, slender species. Length of male 9.90—10.20 mm., female 10.80—11.0 mm. (Nielson, 1968)General color brown to black. Crown and pronotum brown. to black with yellow or ivory spots, surface coarsely rugulose; elytra brown.(Nielson, 1968)Pygofer in lateral aspect about 1½ times longer than wide, caudoventral margin folded mesally with small spine projecting from middle and extending cephalad; aedeagus in lateral aspect with pair of broad processes near base, shaft recurved, long, narrow, with numerous spines on lateral margins of apex, apex of shaft expanded laterally to form subapical lobes; gonopore on dorsal surface; style in dorsal aspect simple with small subapical spine; female seventh sternum in ventral aspect with caudal margin deeply and narrowly excavated. (Nielson, 1968)This species, similar in general habitus to coagulata and liturata, can be separated from both species by the unique aedeagus and the caudal margin of the male pygofer, which is folded mesally and bears a distinct spine medially.(Nielson 1968)

The biology of this species is well known. The most recent work was published by Turner and Pollard (1959) in 1959, the results of which are briefly discussed here. The preferred host in Texas was millet (Panicum texanum Buckl.), and after migrating to Georgia and neighboring States the insect preferred Johnson-grass (Sorghum halepense (L.) Pers.). The leafhopper overwintered as adults in woods or possibly in hedgerows or farm buildings and in early March moved to grasses where it laid egg clusters in the leaf sheafs of johnsongrass and Texas millet. During the summer and fall the species lived and fed exclusively on johnsongrass. Occasionally adults were found on peach twigs. The species was somewhat sedentary and exhibited no marked flight or migratory habits. Life-history studies in the insectary showed that the species mated only once. One female laid 65 clusters, totaling 1,170 viable eggs, on caged johnsongrass over an 87-day period. The nymphal stage averaged 37.8 days for the first generation, 33.9 for the second, and 46.9 for the third. Adult longevity averaged between 38 and 47 days among generations. Two full generations and a partial third were produced annually. (Nielson, 1968) 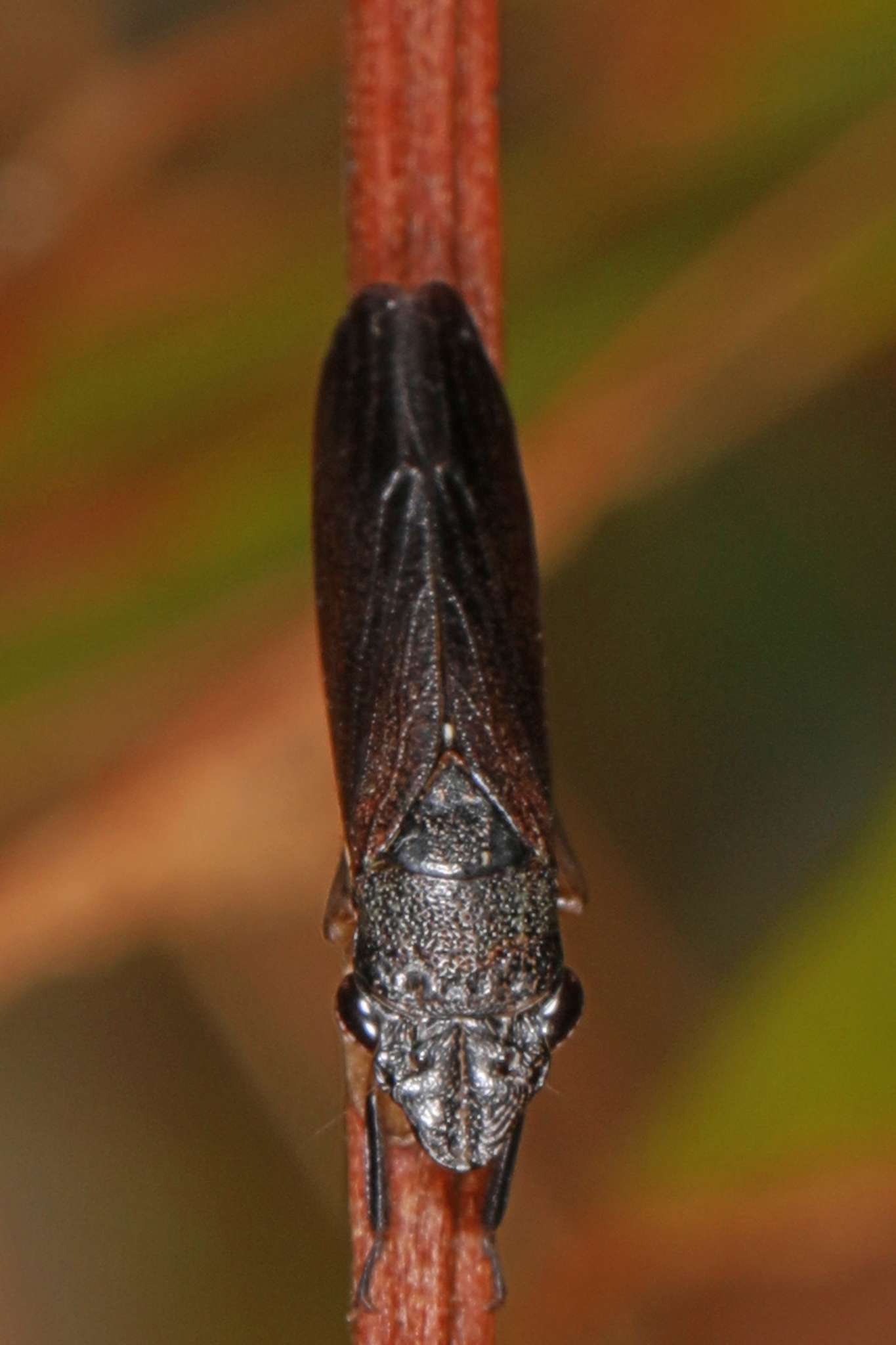 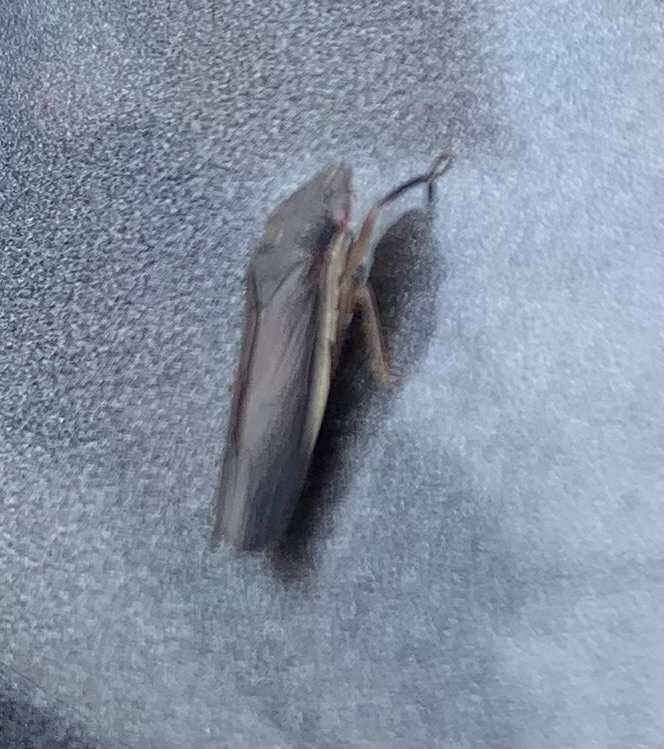 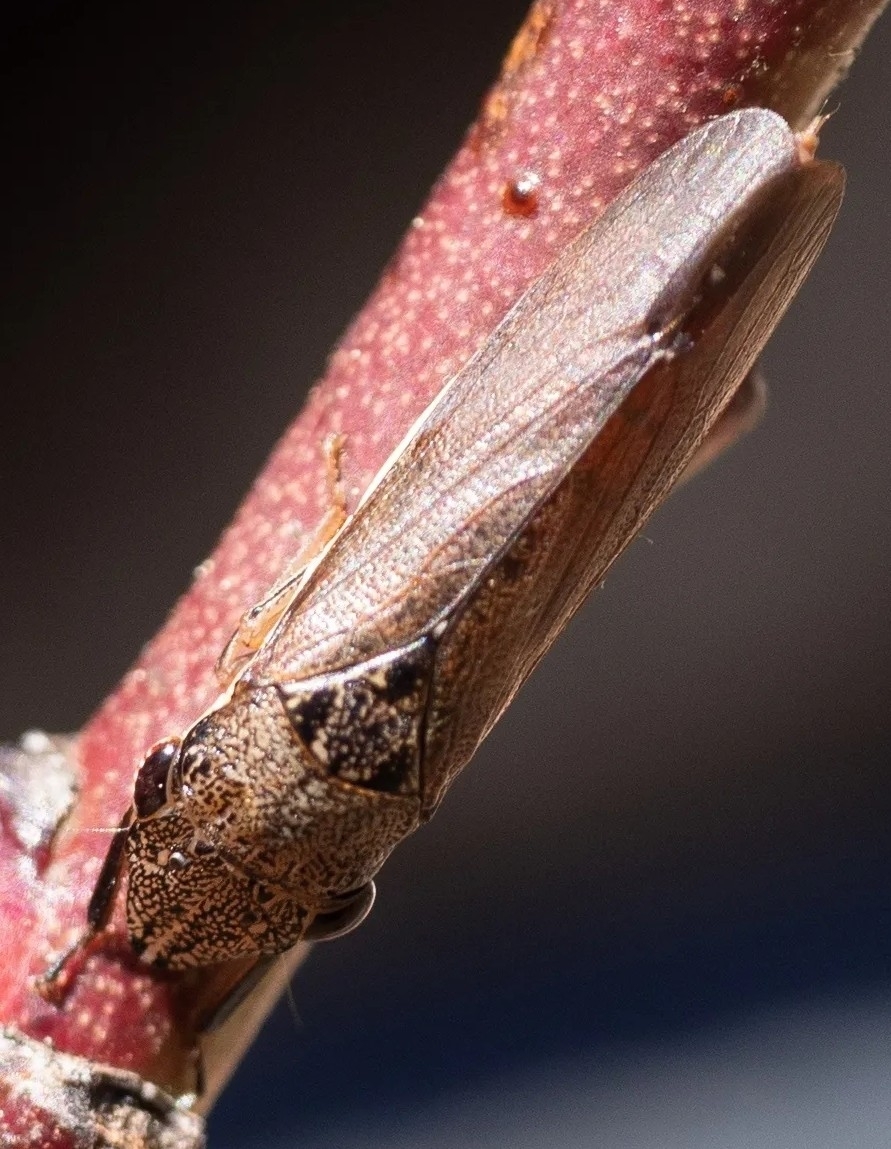 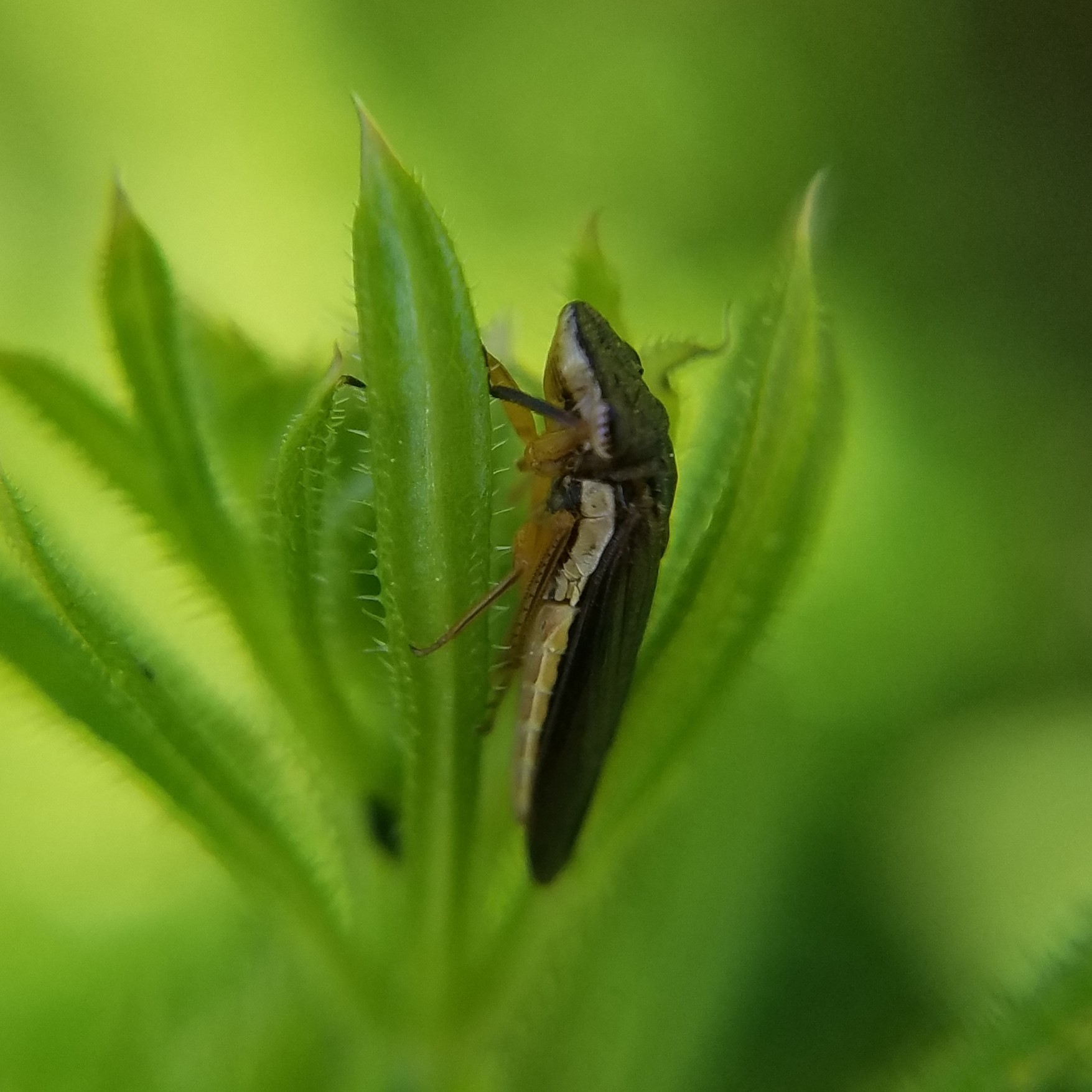 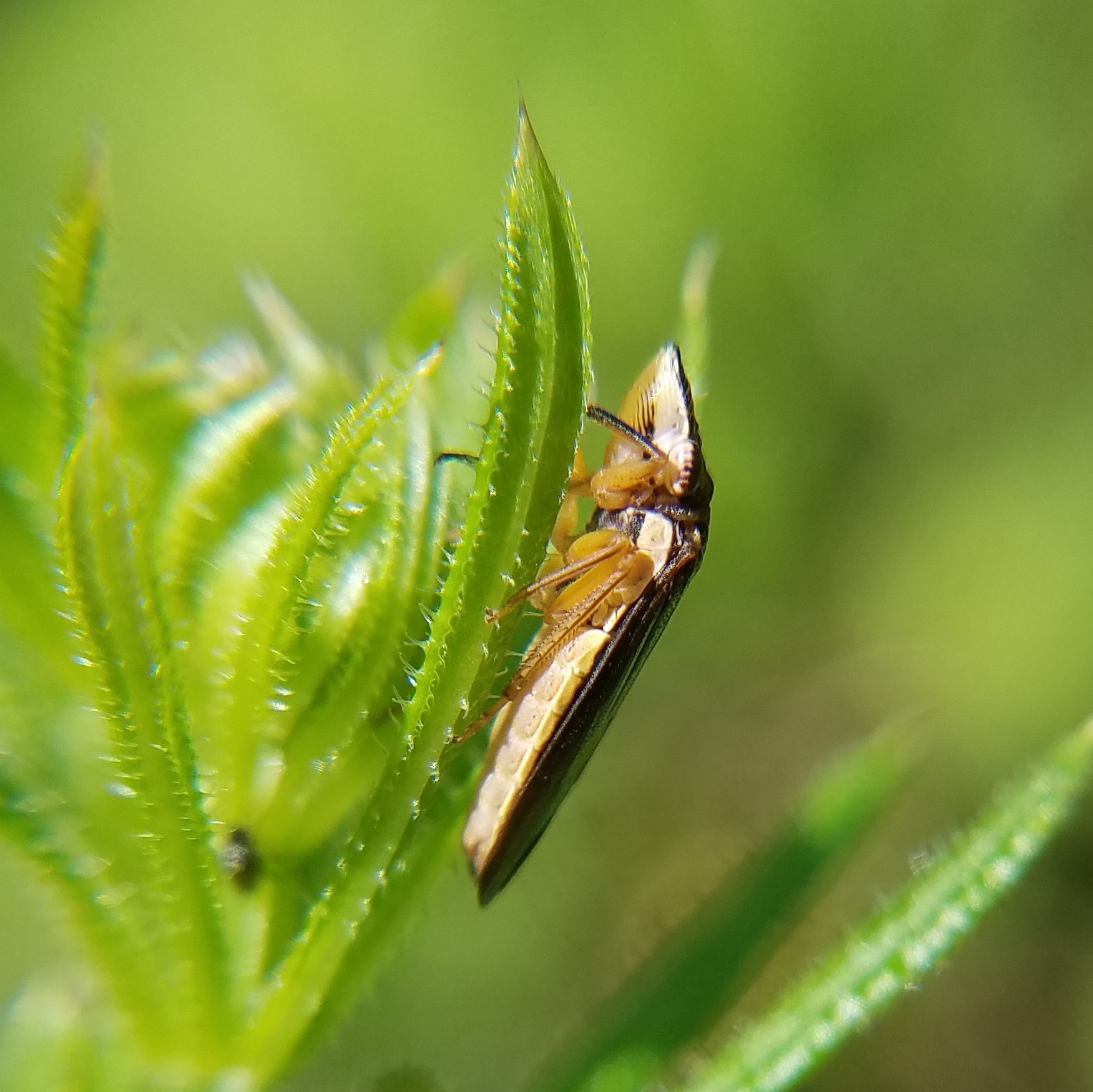 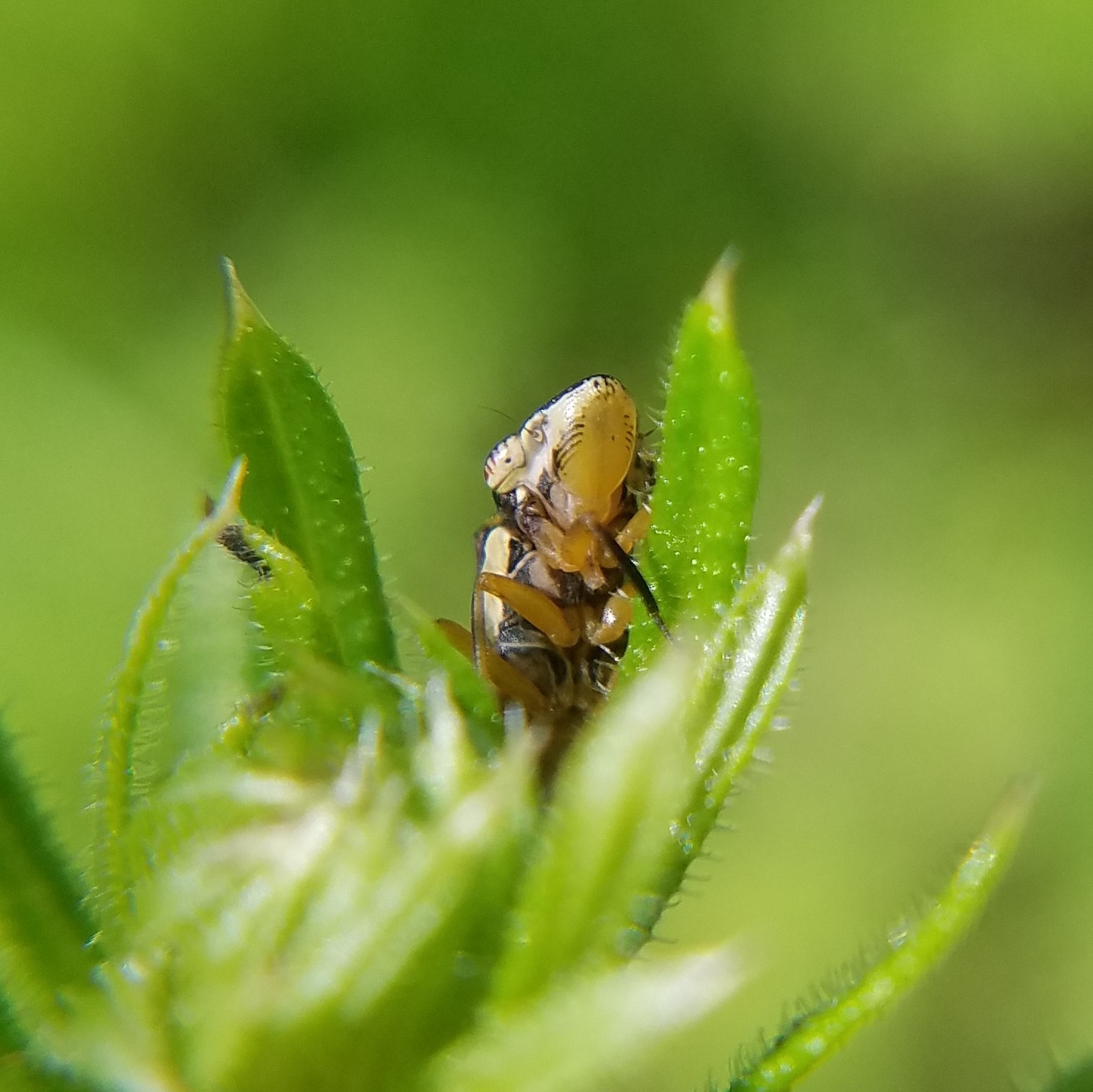 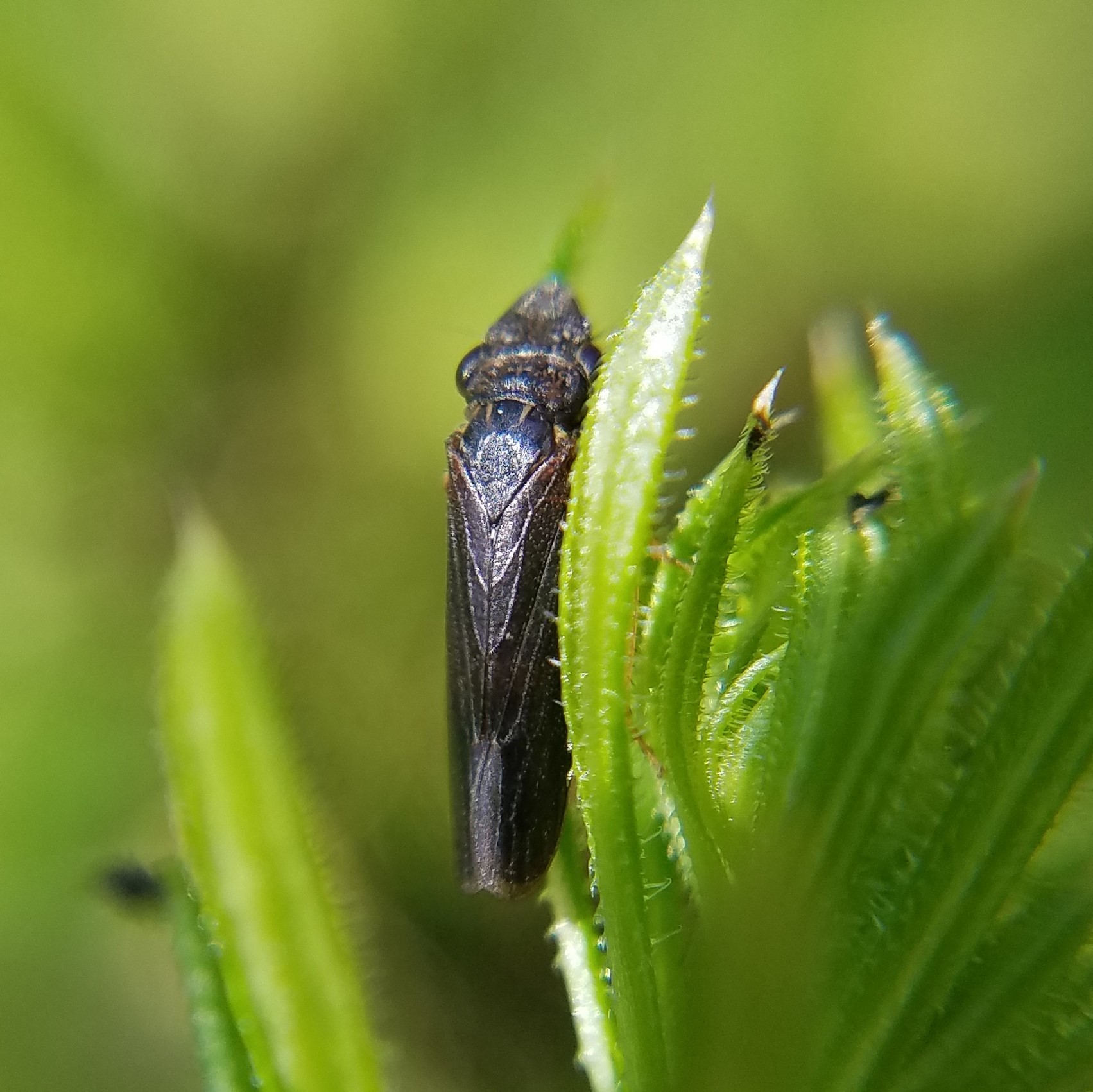 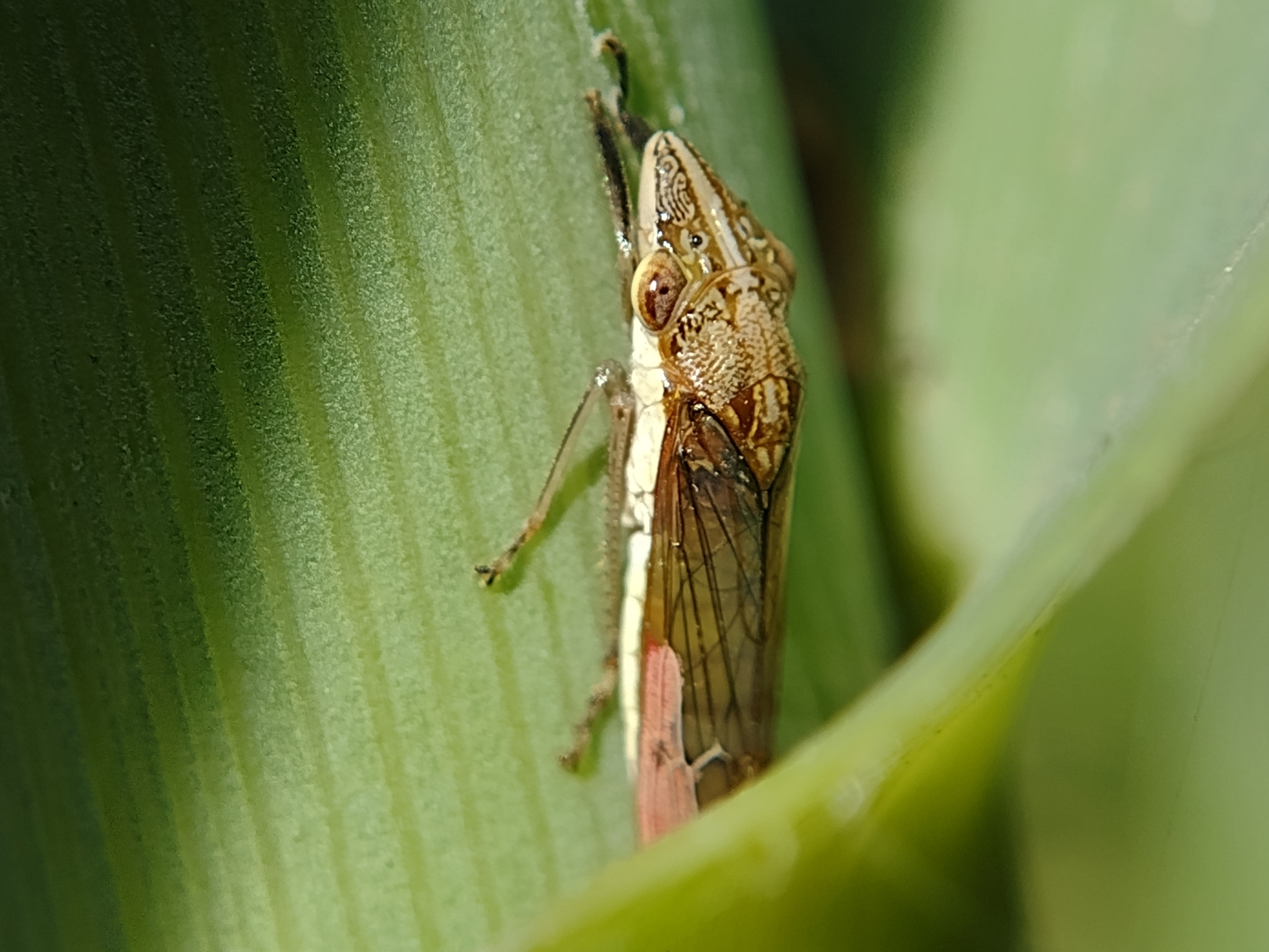 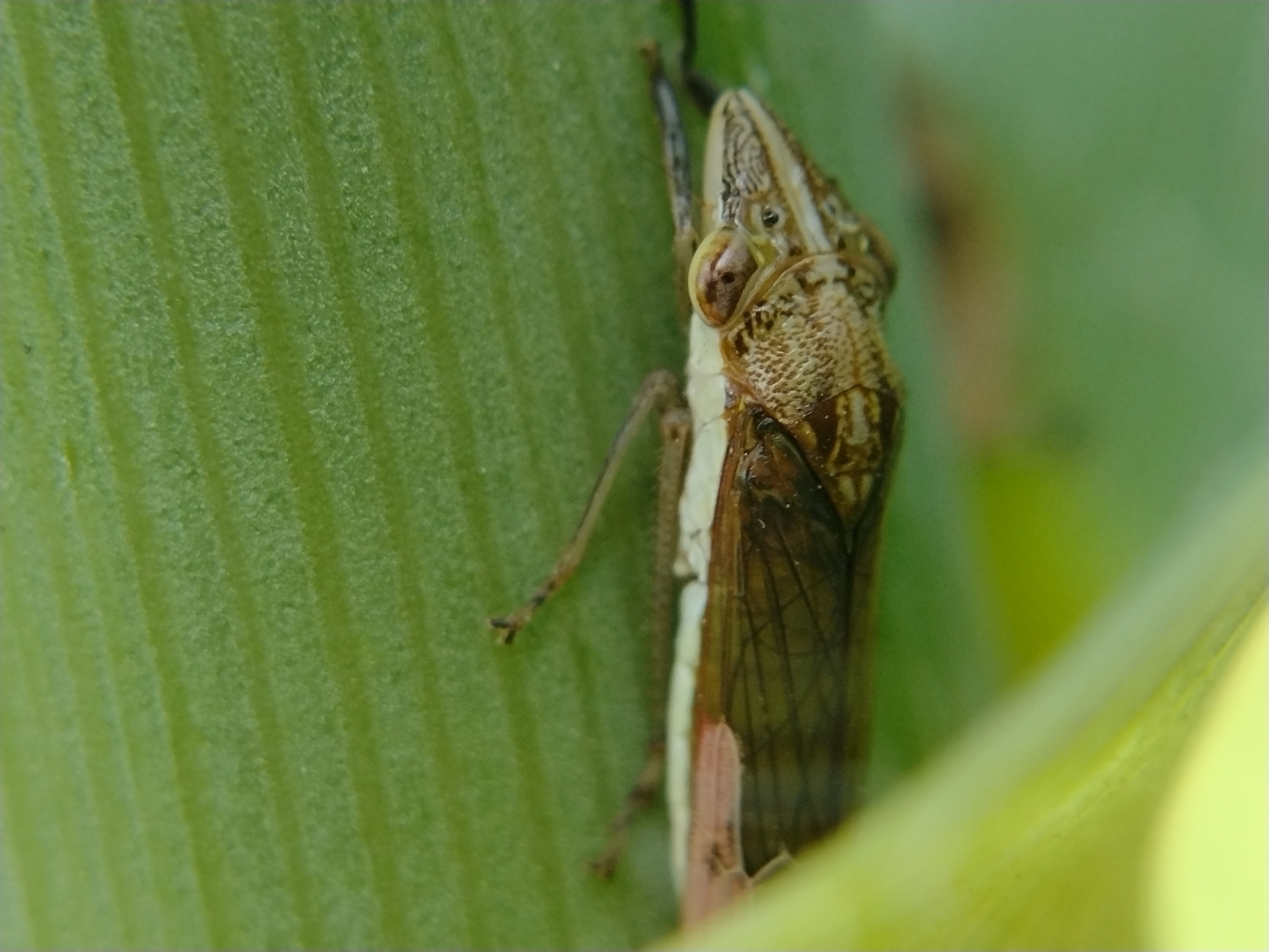 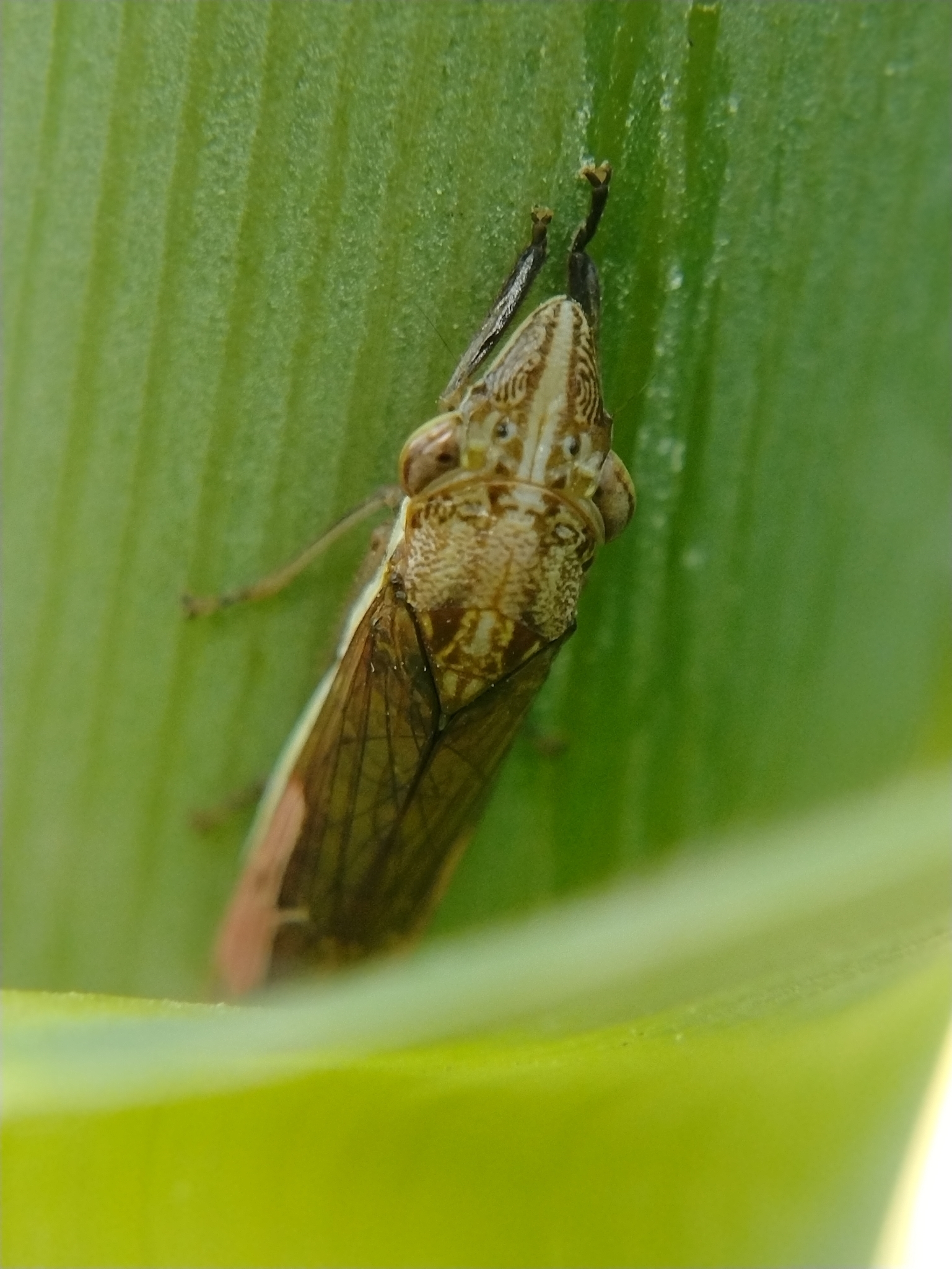 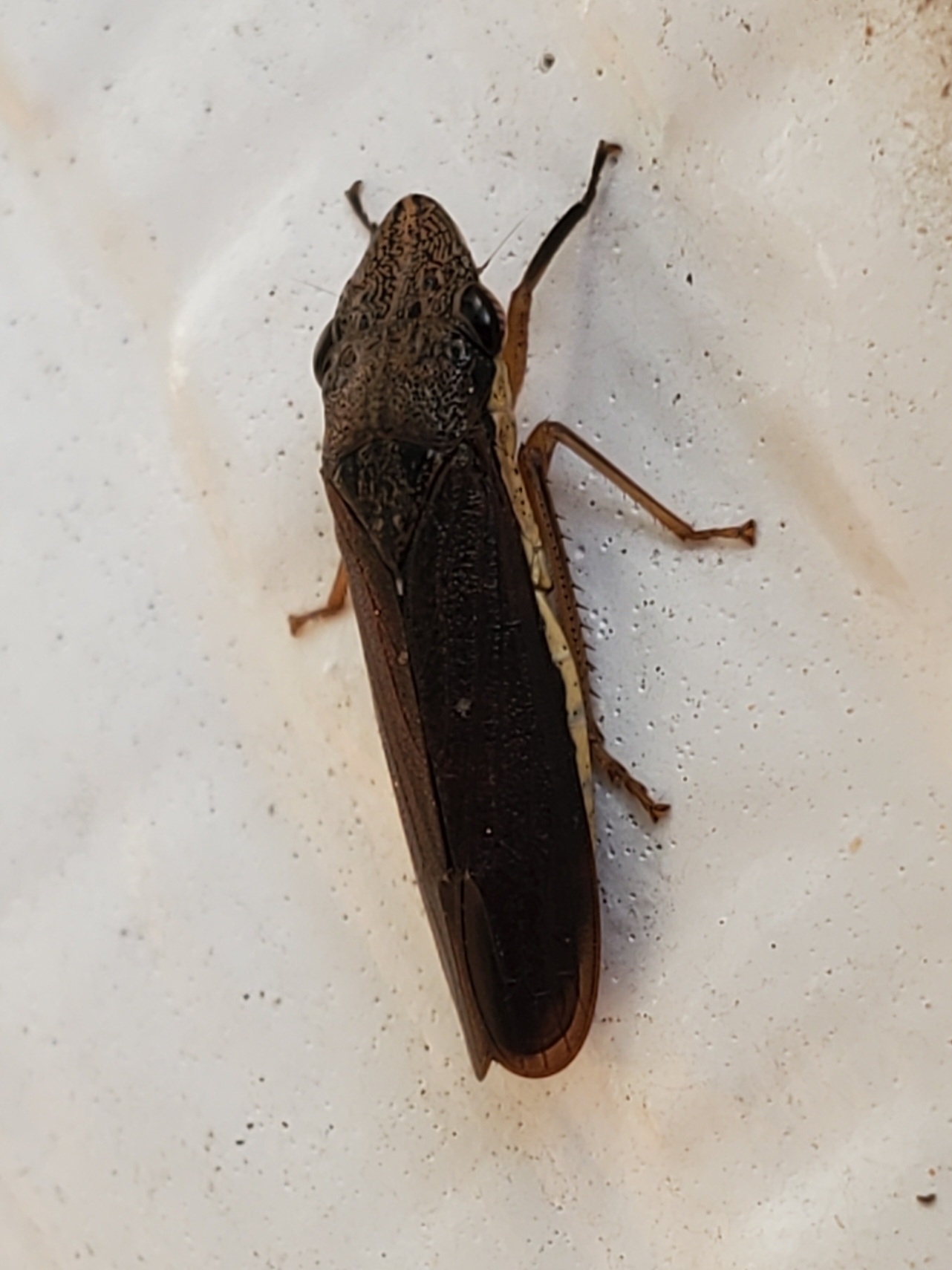 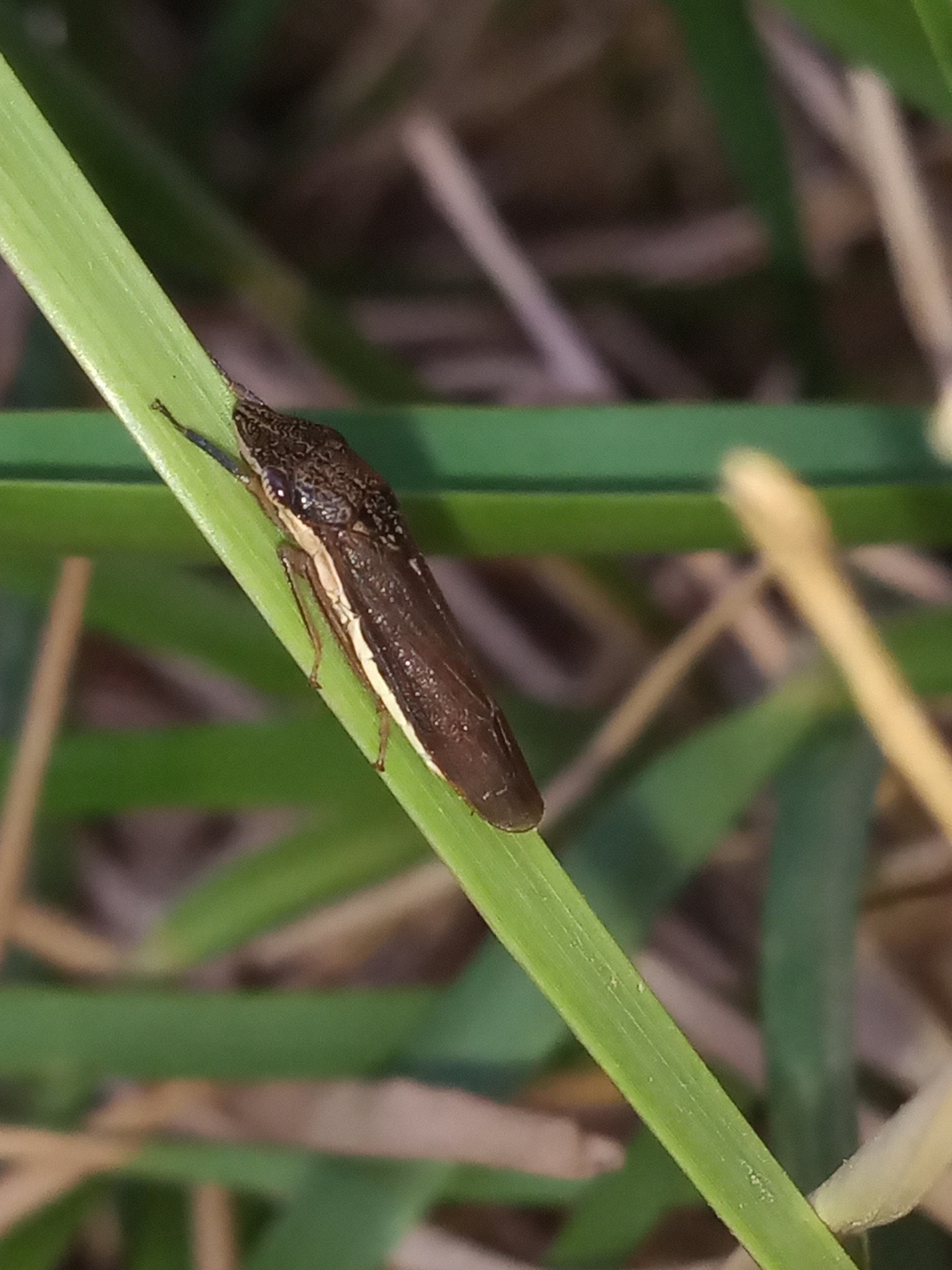 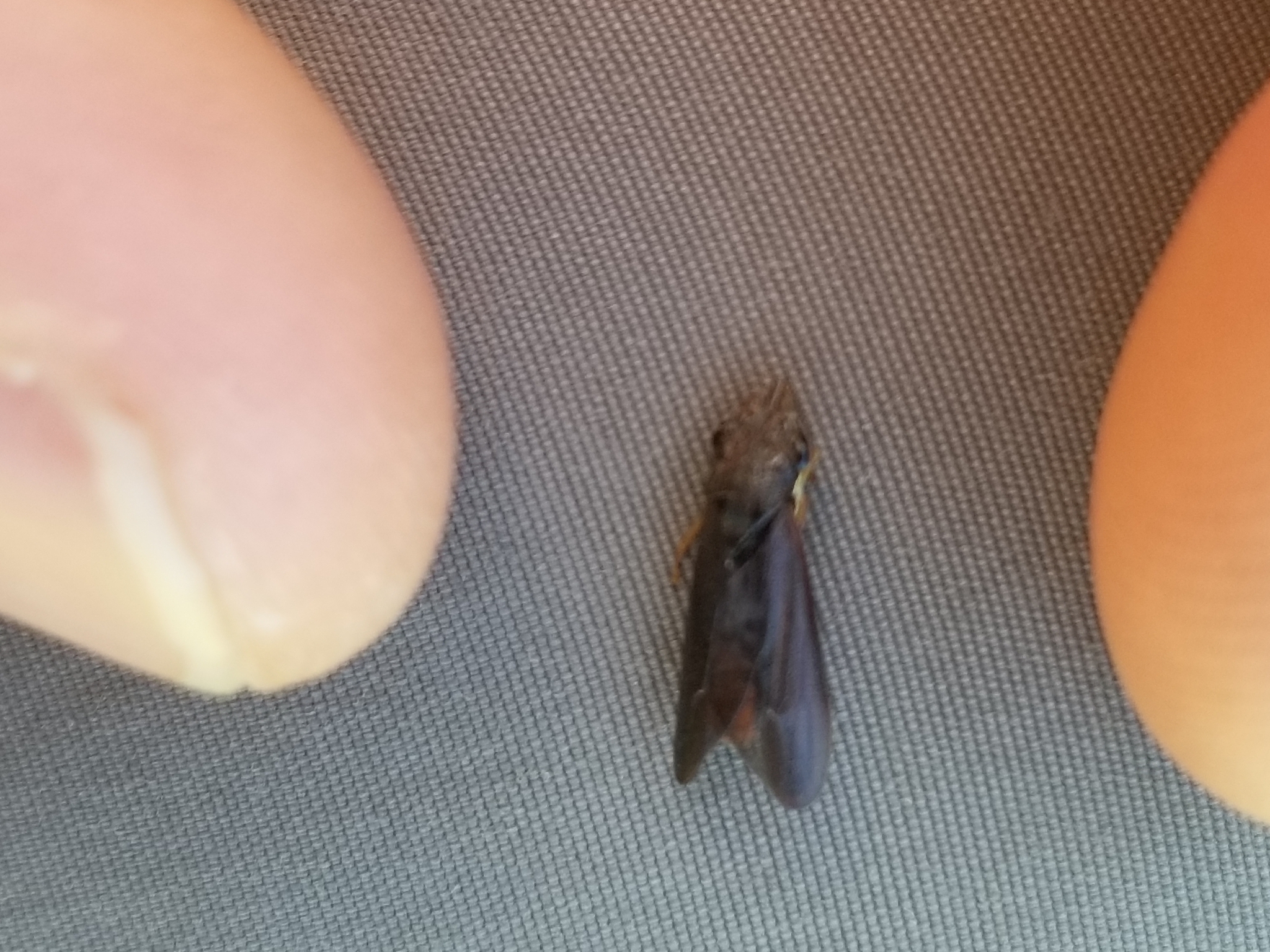 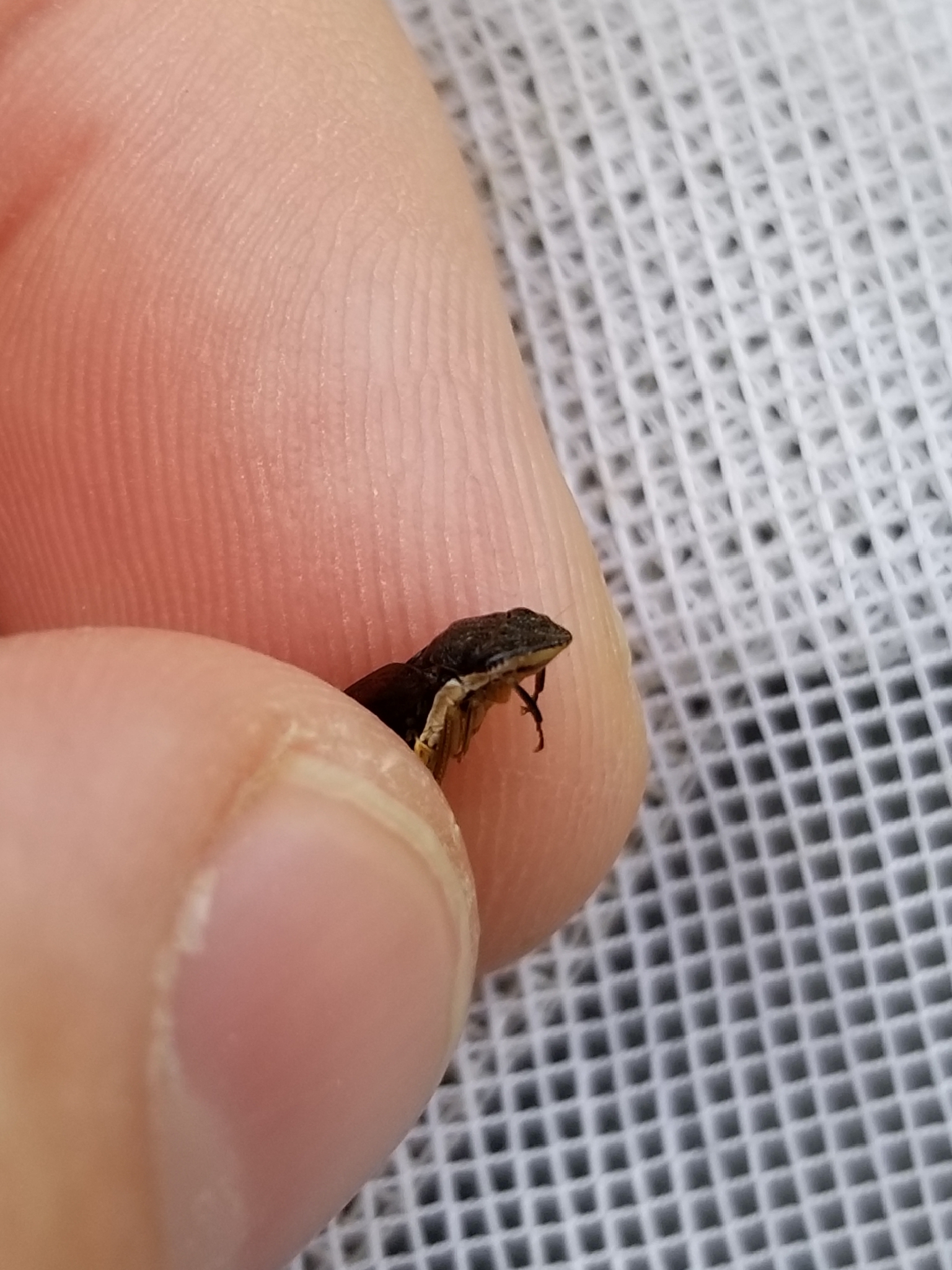 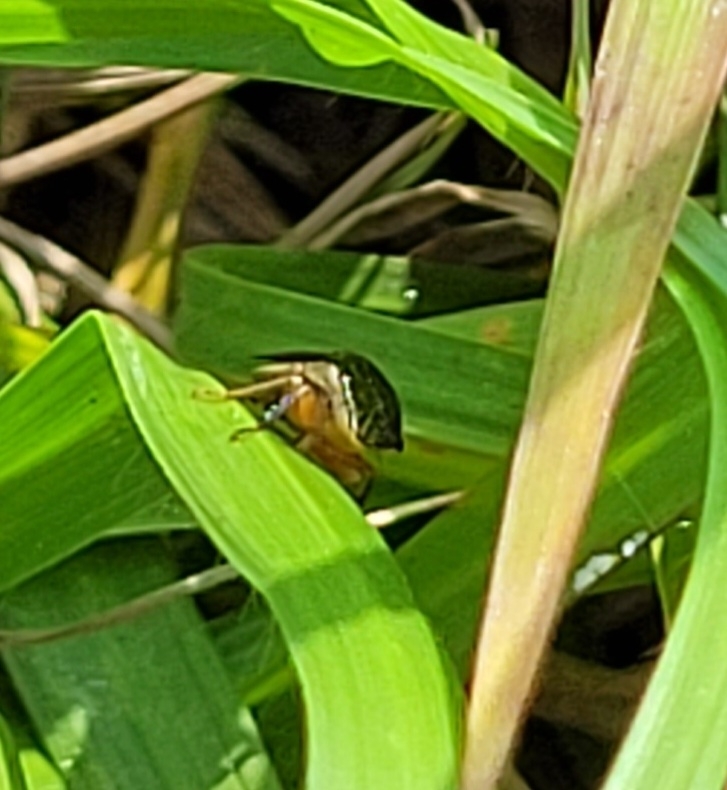 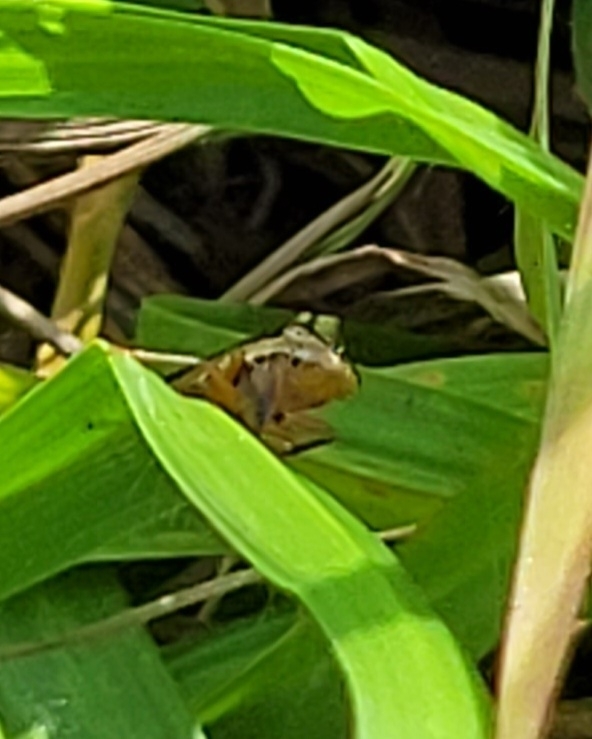 This species is a vector of phony peach disease virus in Georgia. Transmission of this virus by this species was first reported by Turner and Pollard (793) in 1955 and subsequently confirmed in 1959 by these investigators (795). It was an efficient vector transmitting the virus to 42.2 percent of the test trees over an 8-year period. The acquisition feeding period was 3 days and the latent period in the vector 10-11 days.
This species was reported as a possible vector of Pierce’s disease virus of grape by Crall and Stover (US), but in view of confirmation studies by Kaloostian et al. from 1962 (408) it appears that insolita may not be a vector of this virus.

In spite of its high efficiency in transmitting the virus experimentally, insolita is not considered an important vector of phony peach owing to its restrictive habits to johnsongrass.
(Nielson 1968) 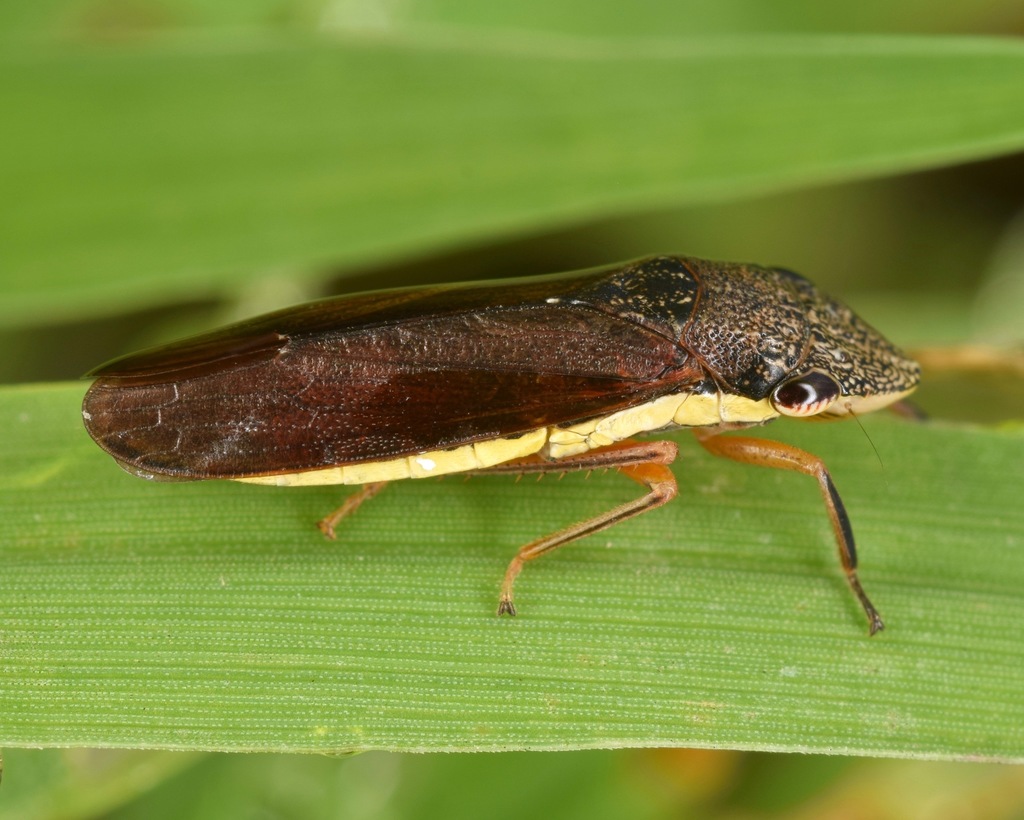 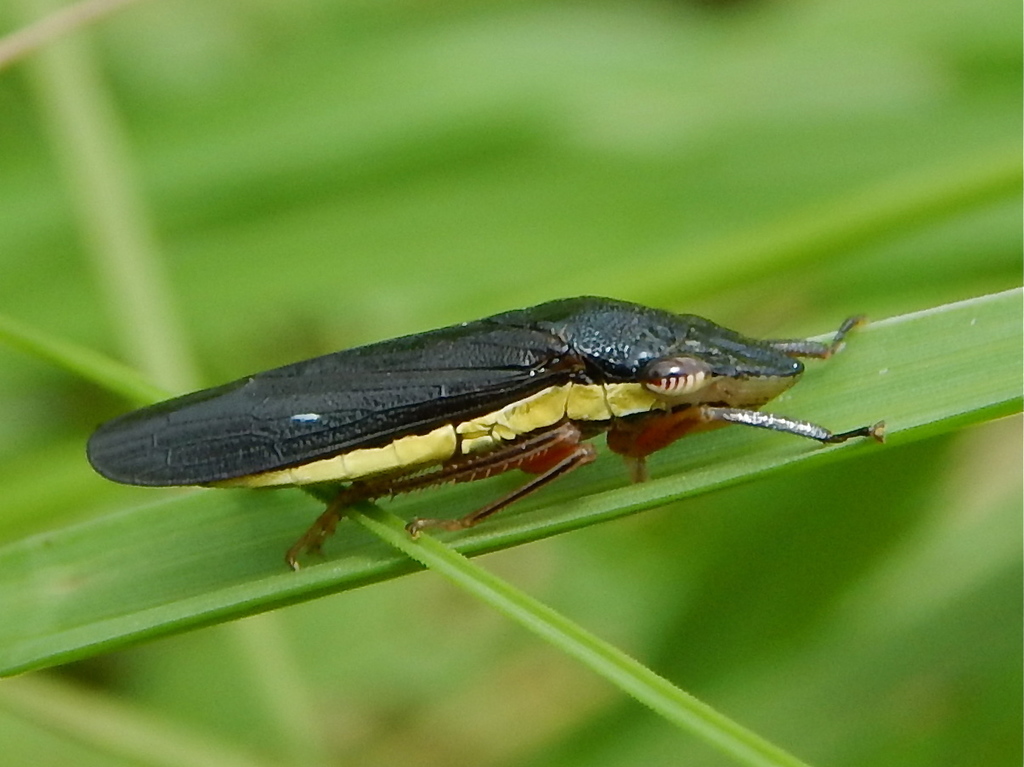 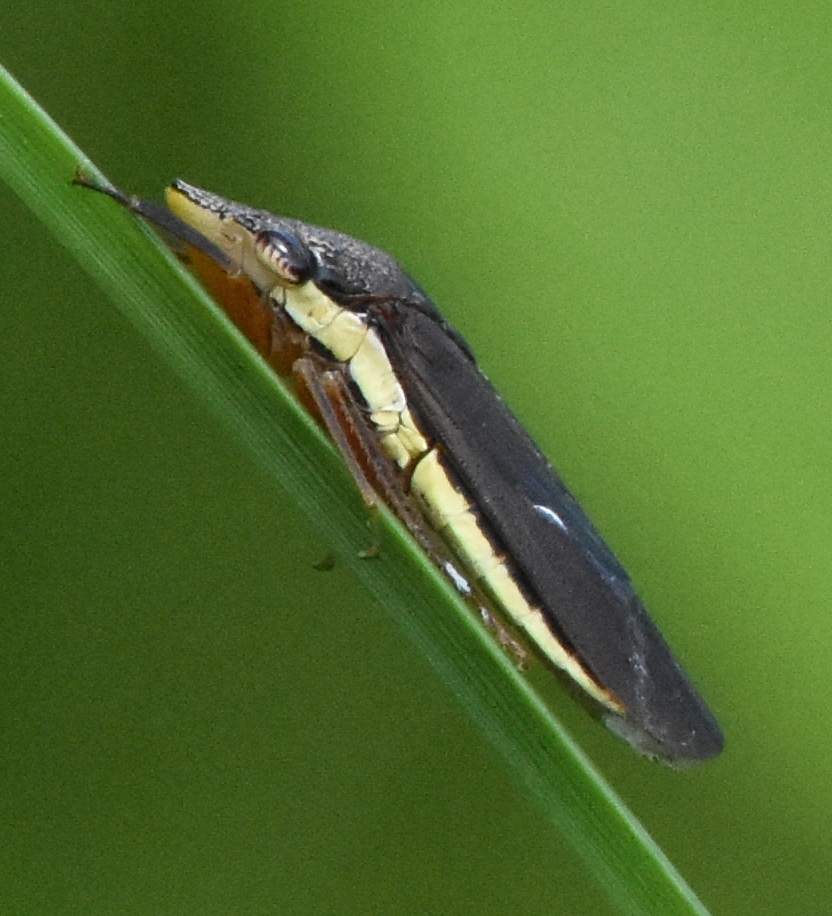 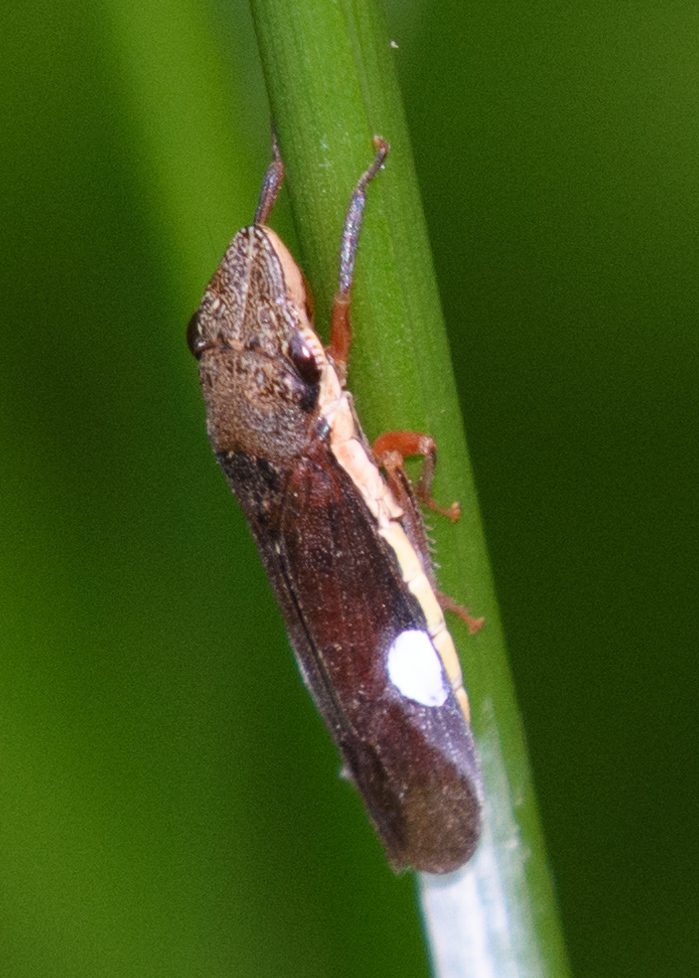 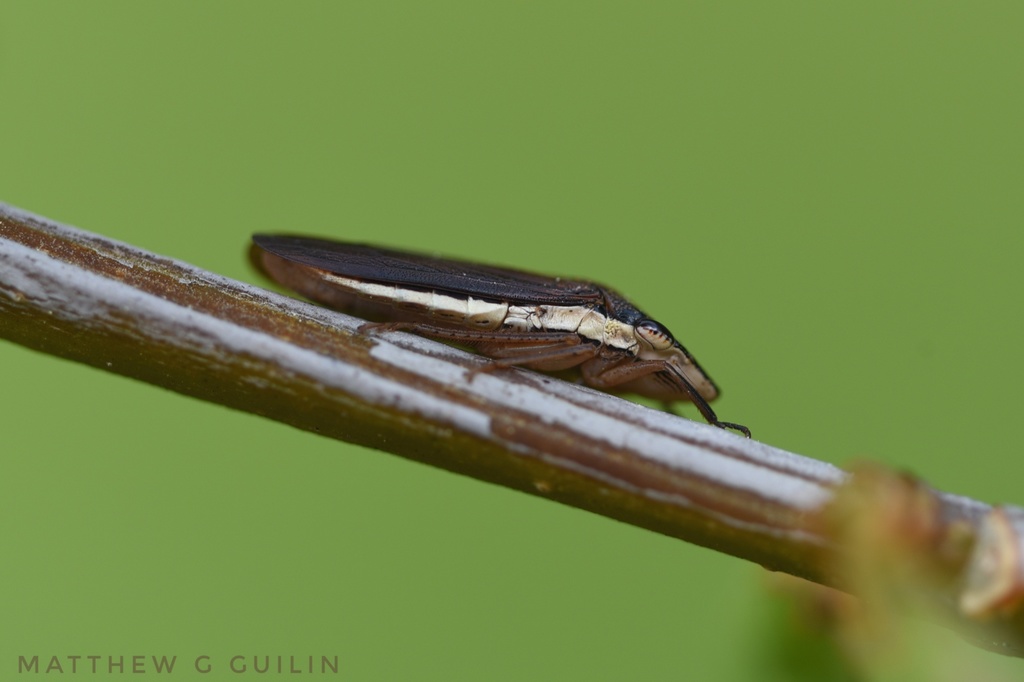 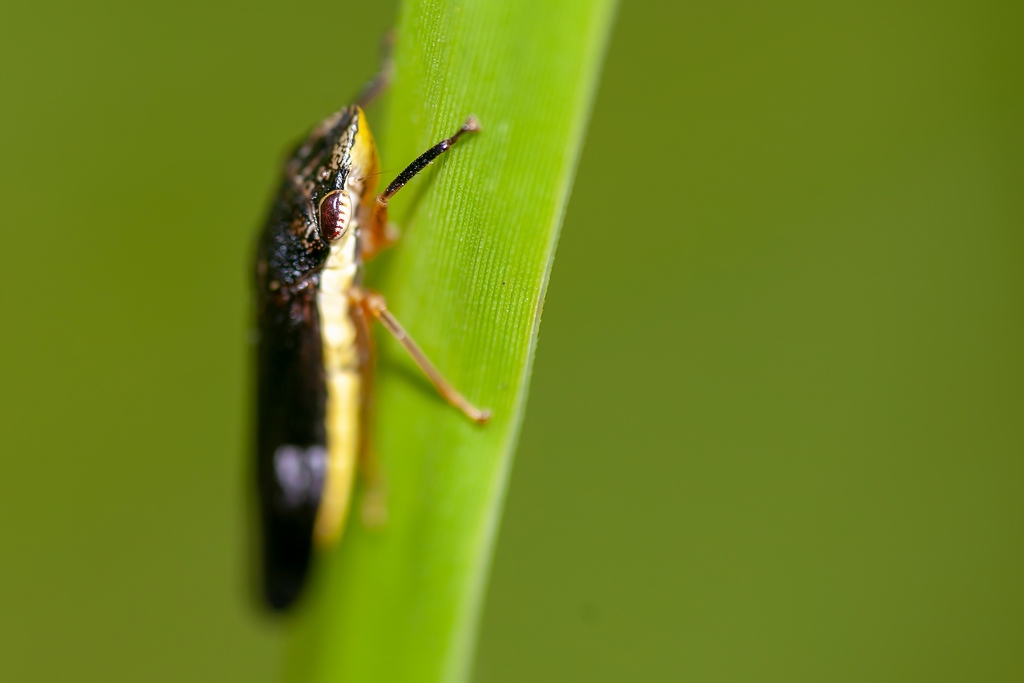