Euscelis incisus is one of the smaller xylem-feeding insects. Adults are 4 - 5mm long and can typically be seen between March and October.

As is typical with leafhoppers, the hind tibia has one to three rows of spines running along the entire length.

The forewings of individuals in the Euscelis genus are sprinkled with dark dots. Euscelis incisus is extremely variable in colour and markings, ranging from pale to blackish. Reliable separation of males from Euscelis lineolatus is best achieved by examining the genitalia, although the form of the abdominal markings on the final segments can be distinctive in females. The abdoment of Euscelis incisus females is entirely dark, whereas Euscelis lineolatus females can often be recognised by the pattern of three dark longitudinal stripes on the upperside of the tip of the abdomen.

Wiesenkleezirpe
Source: Taxon list of Auchenorrhyncha from Germany compiled in the context of the GBOL project 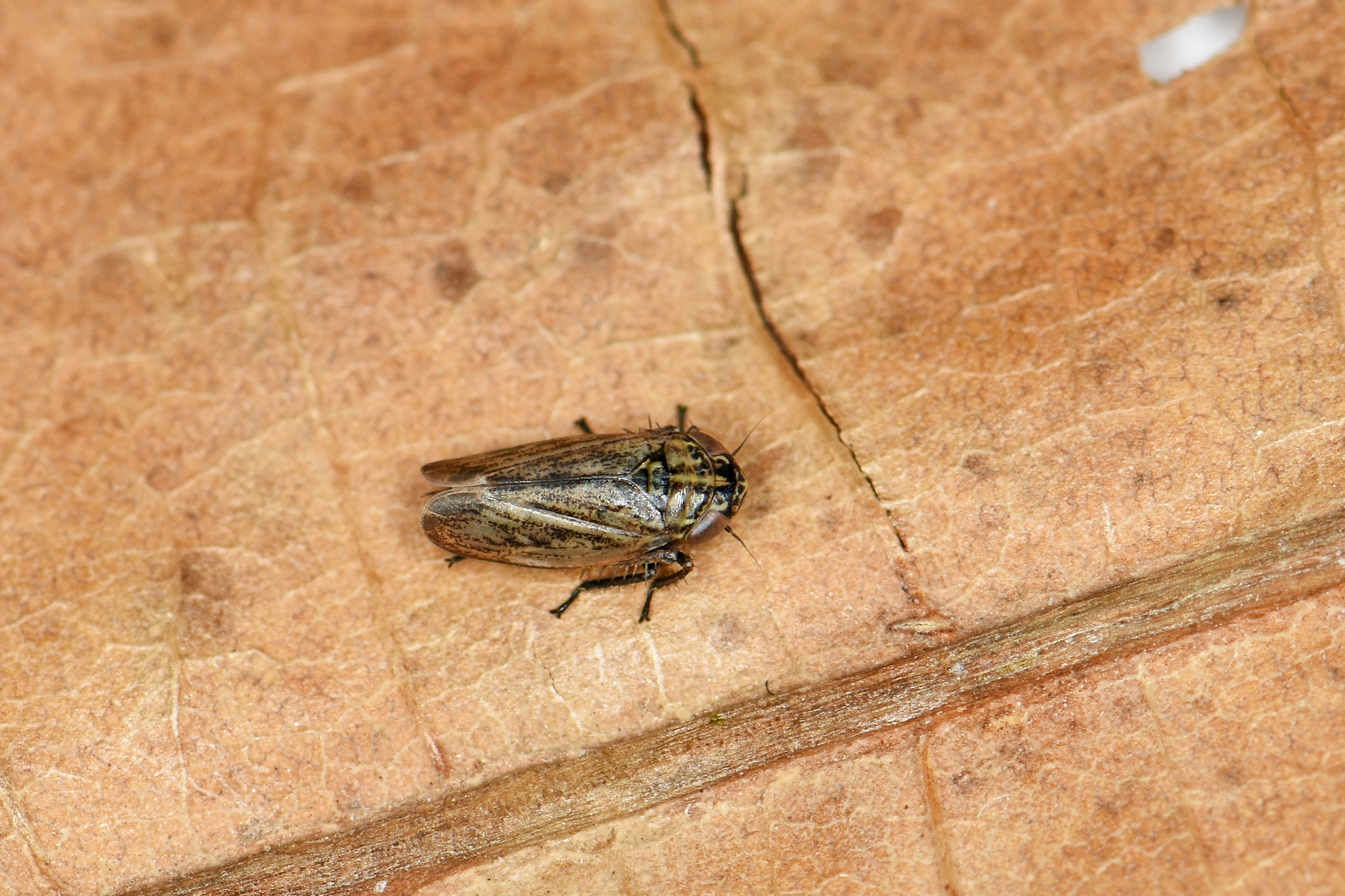 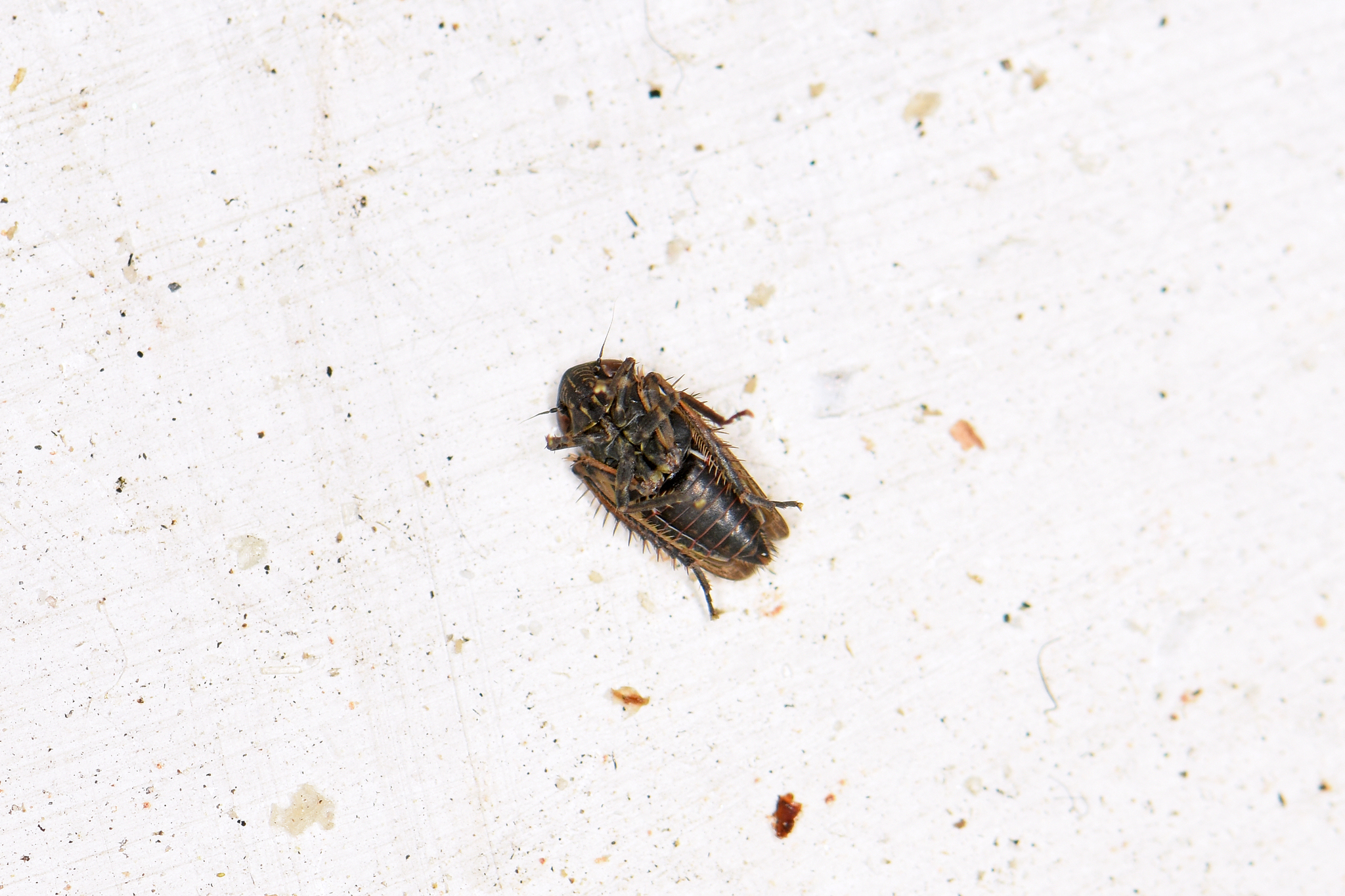 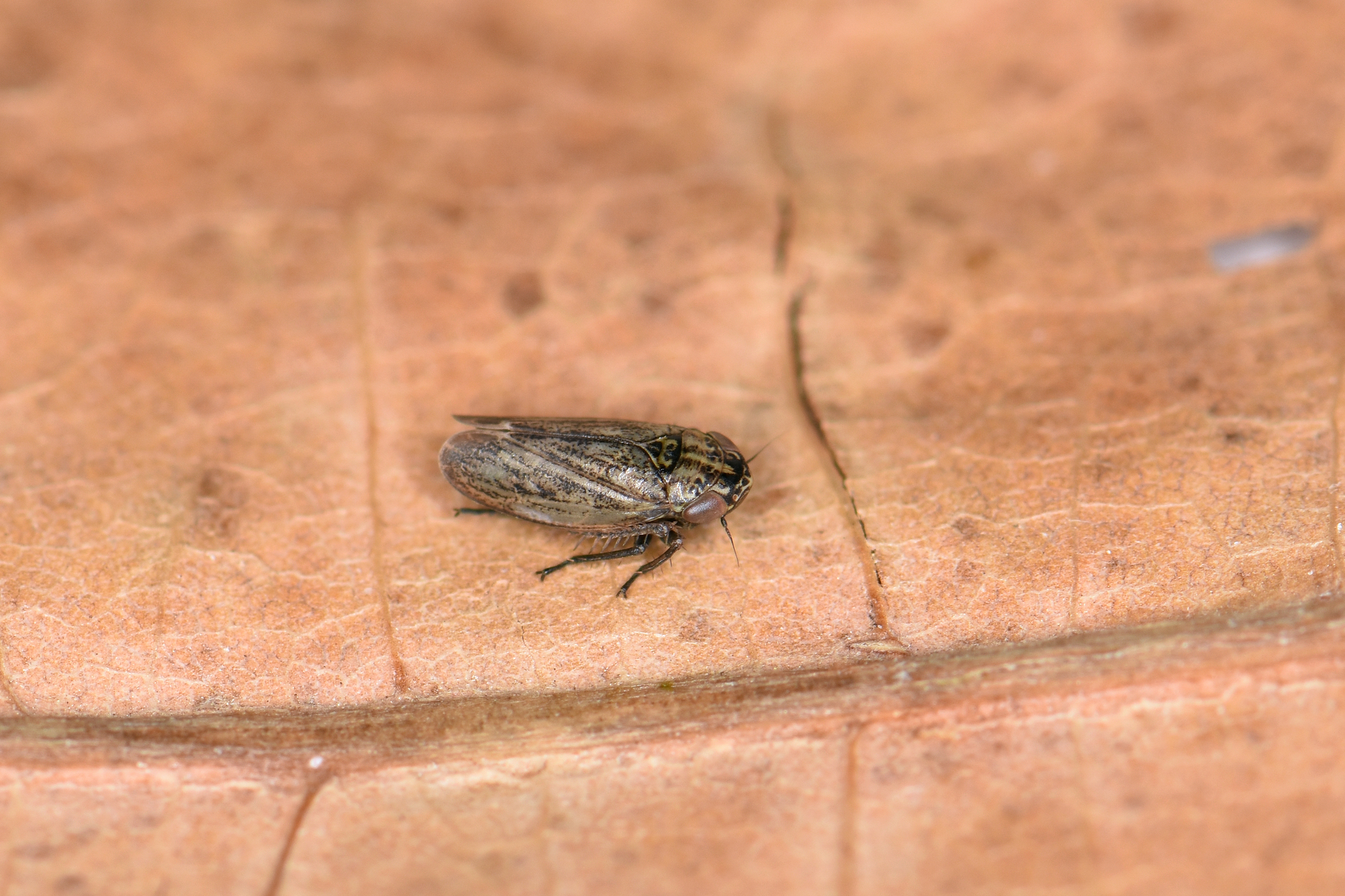 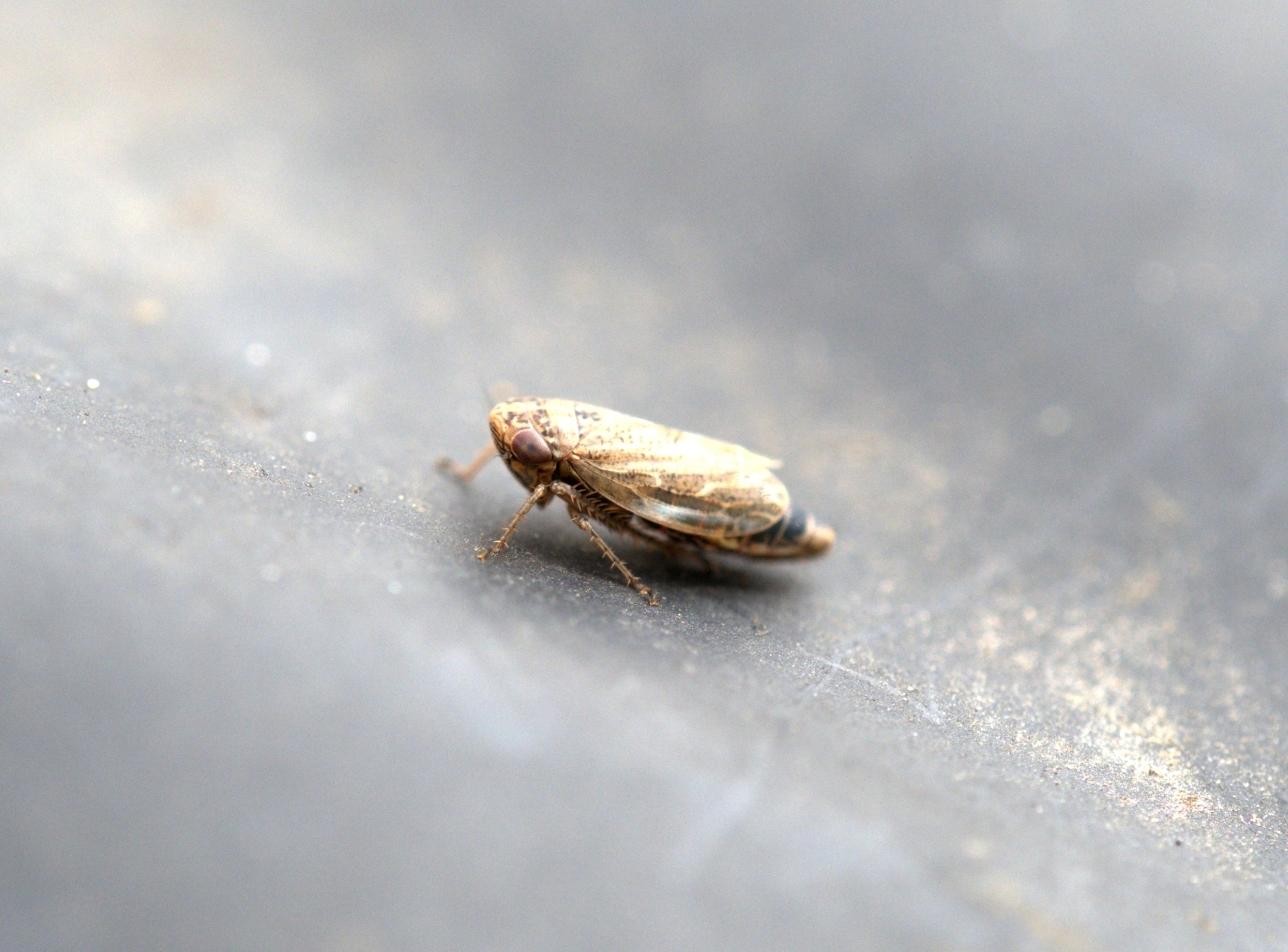 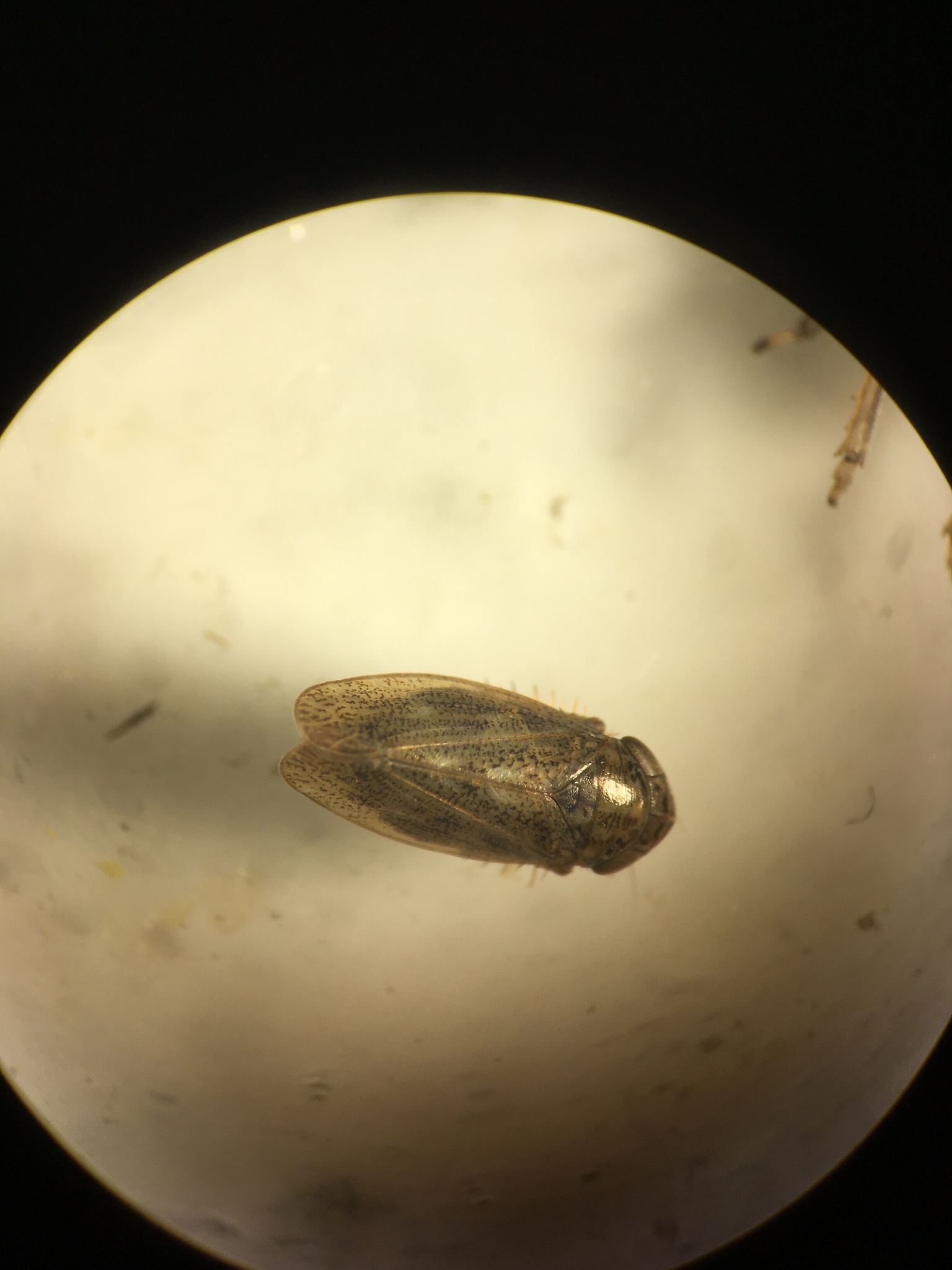 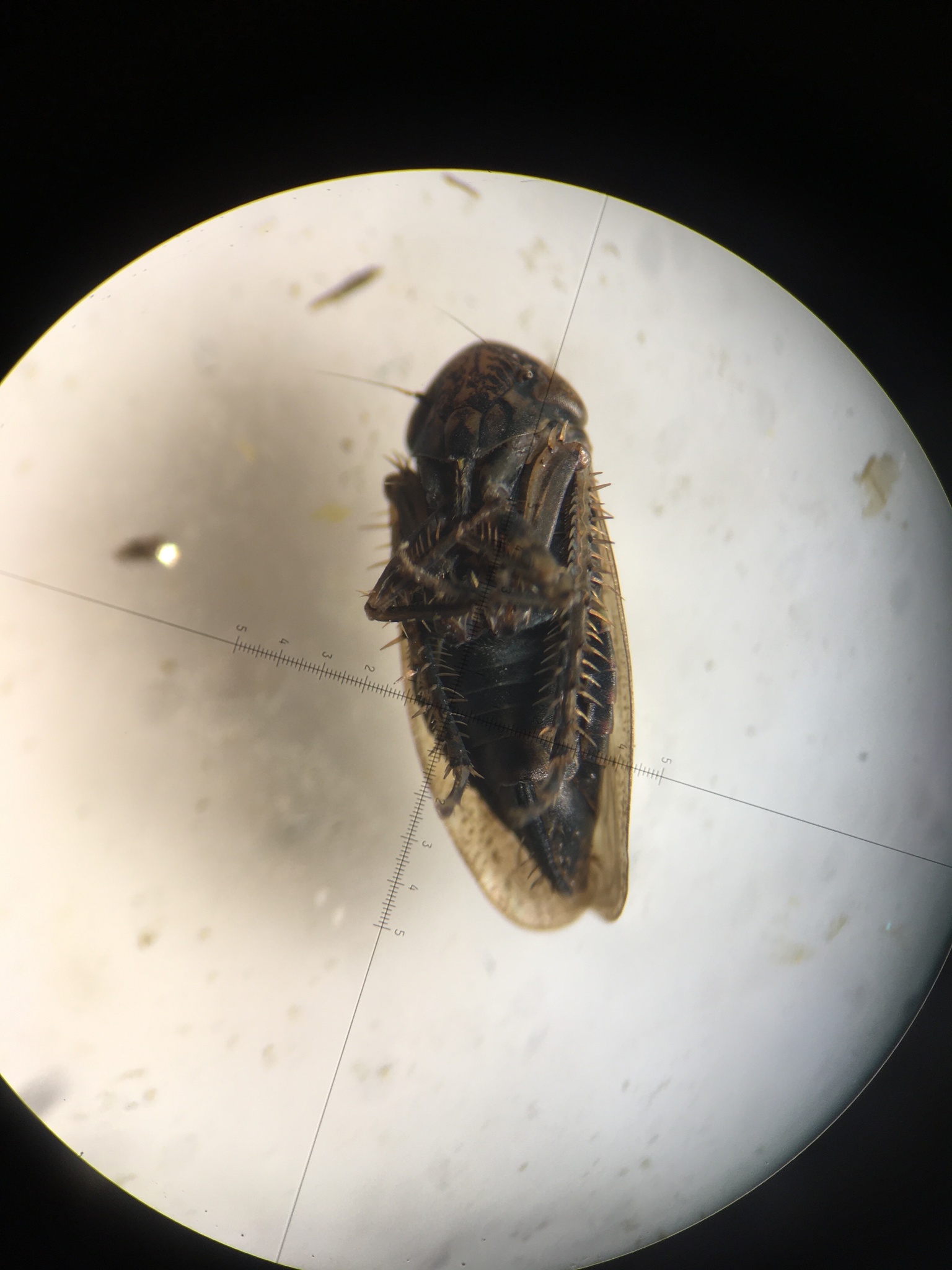 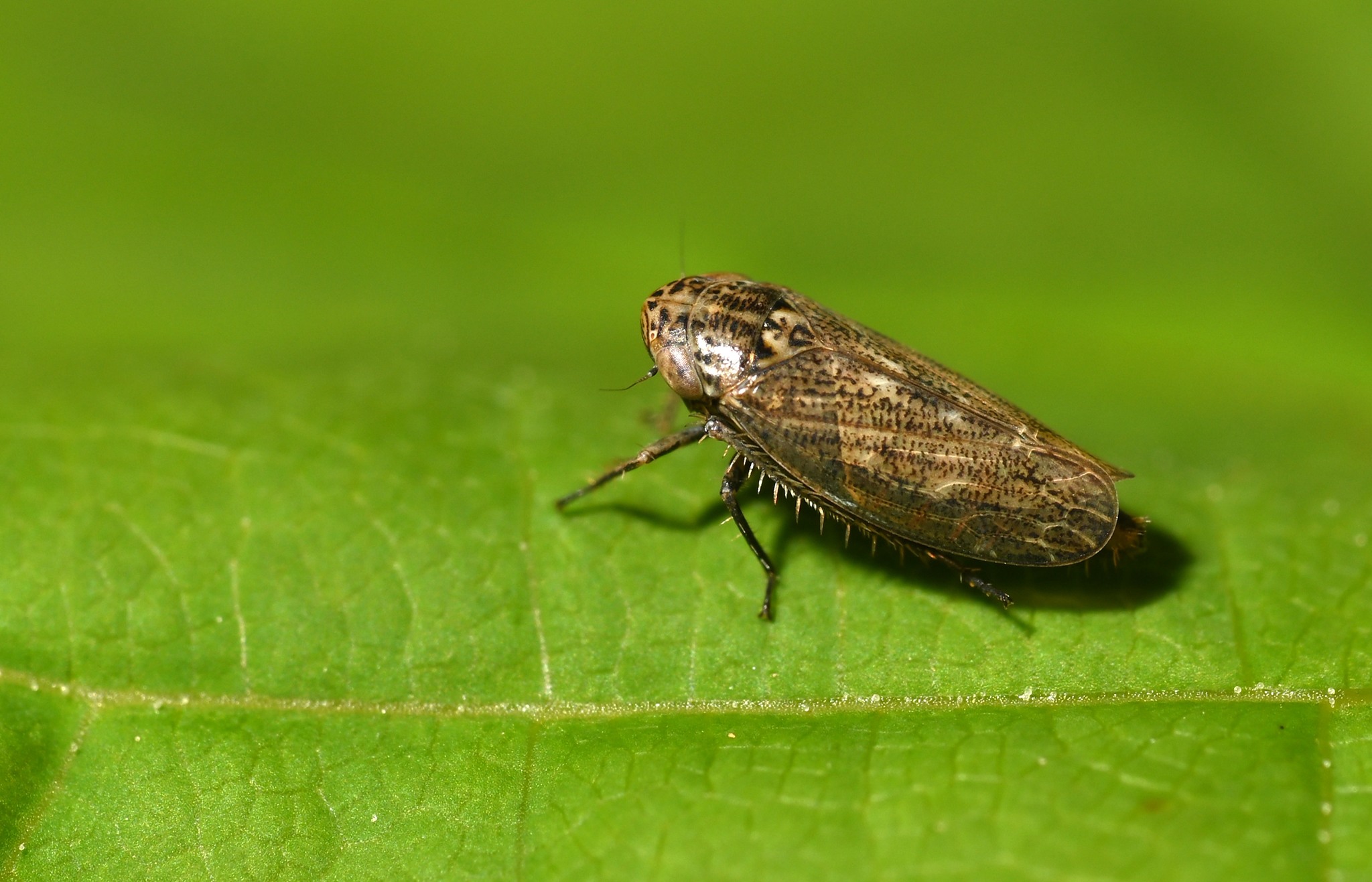 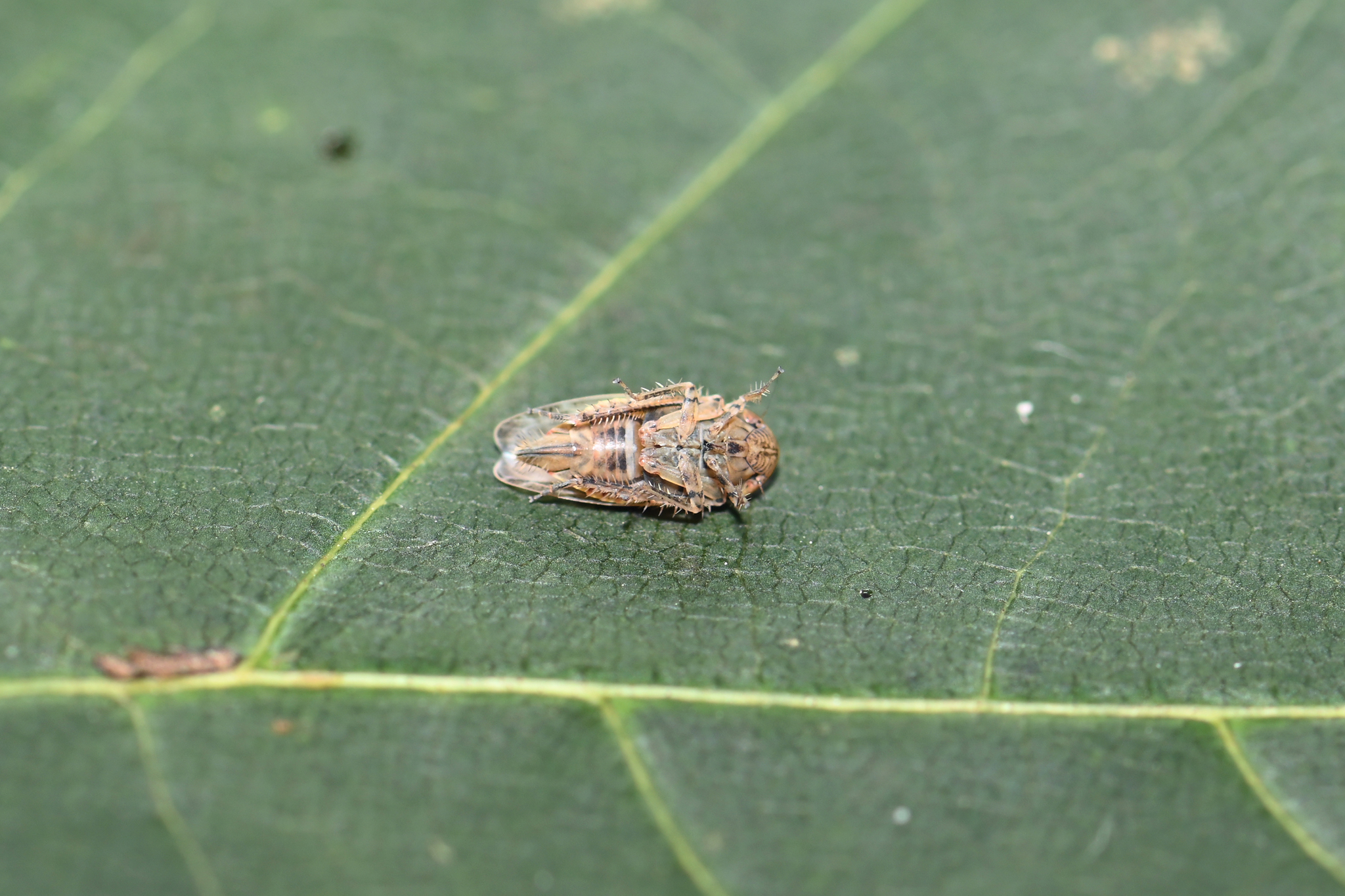 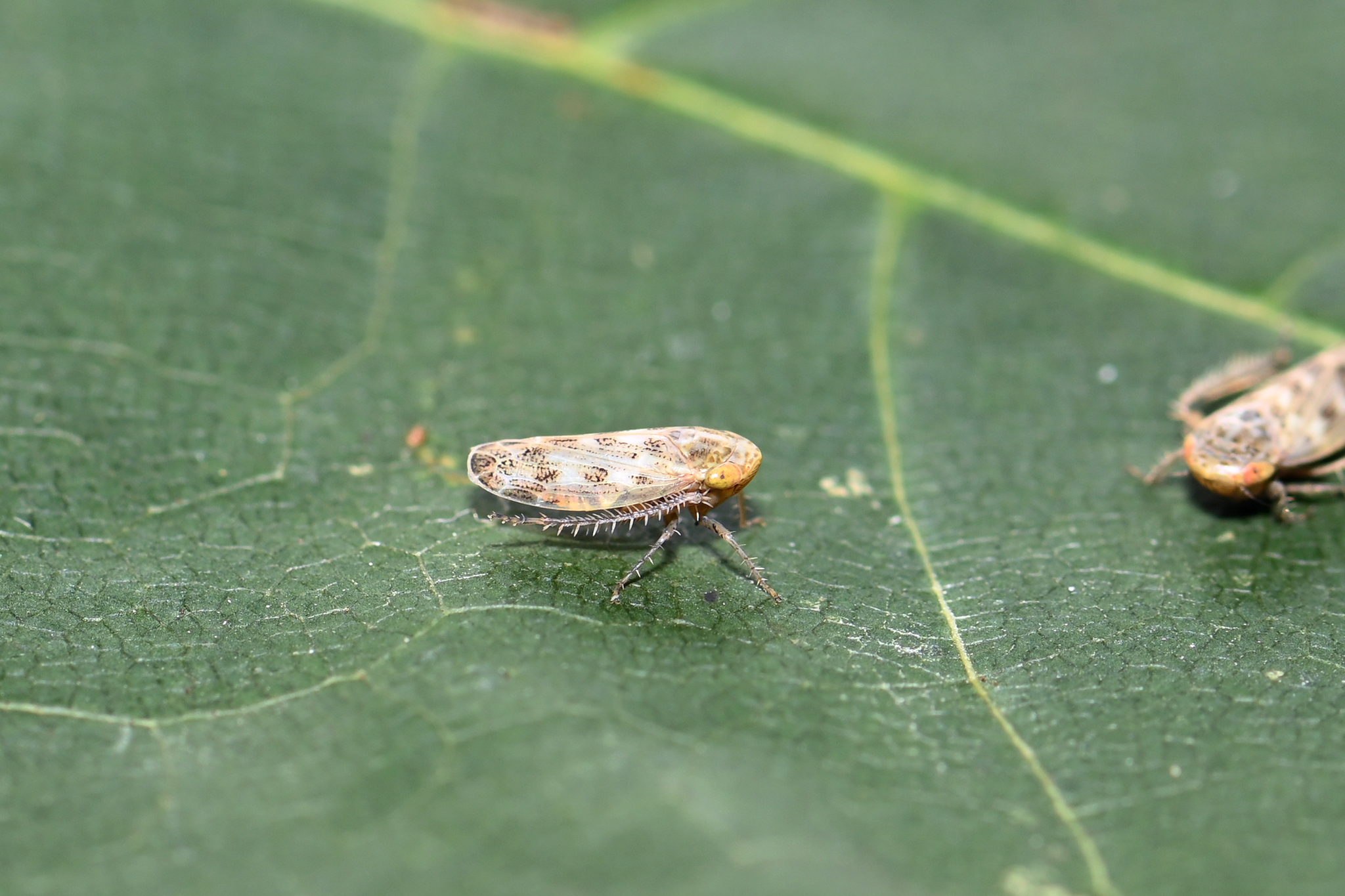 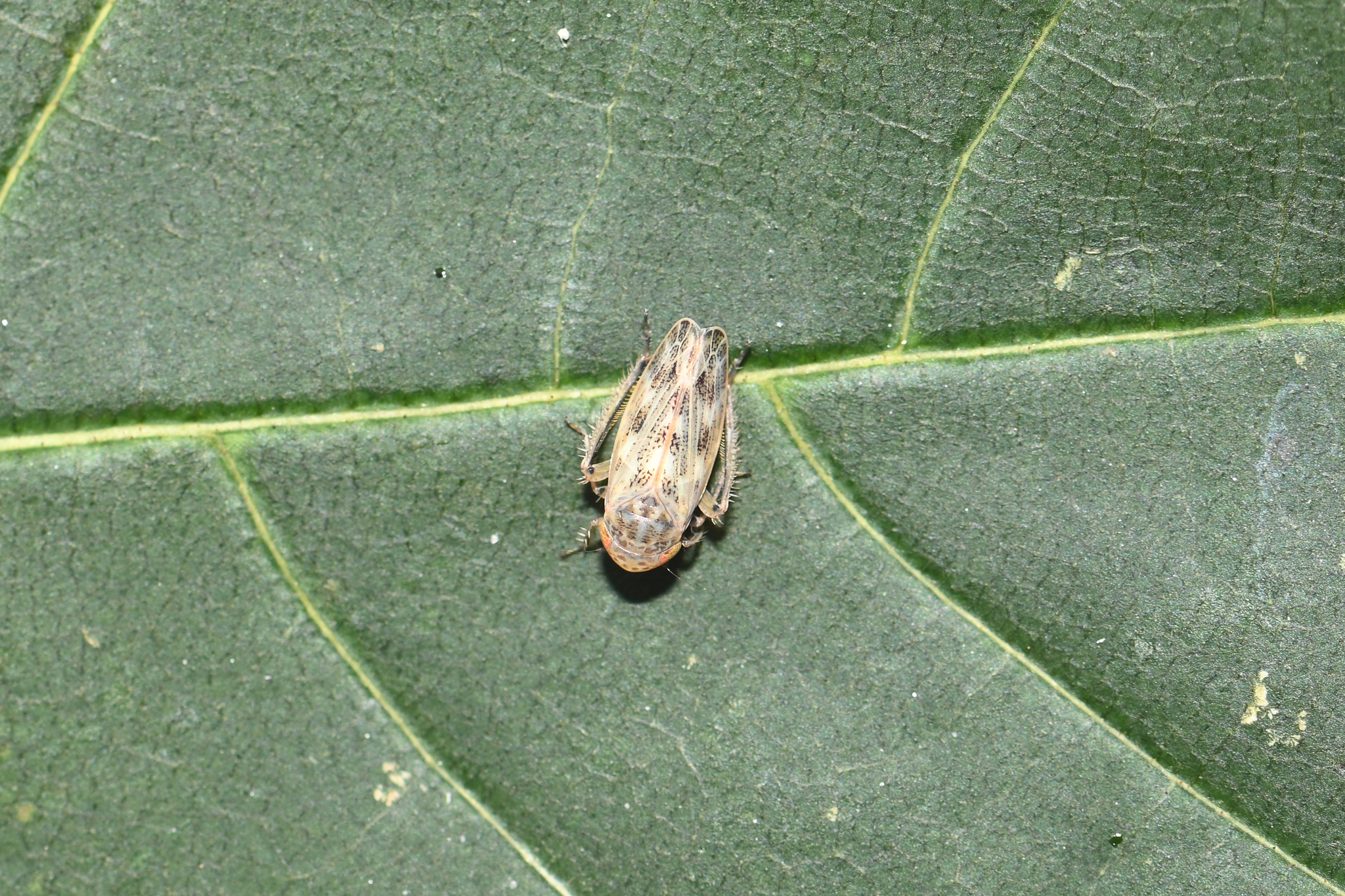 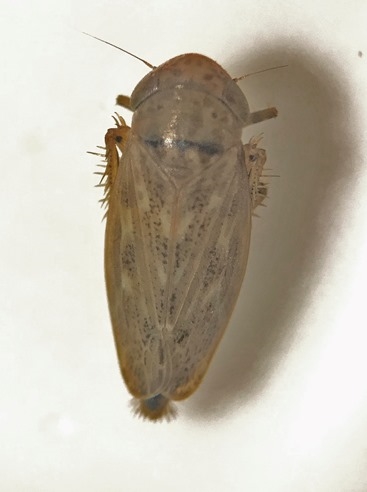 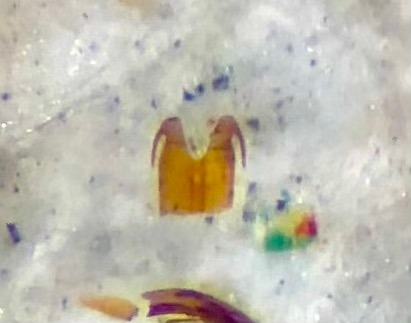 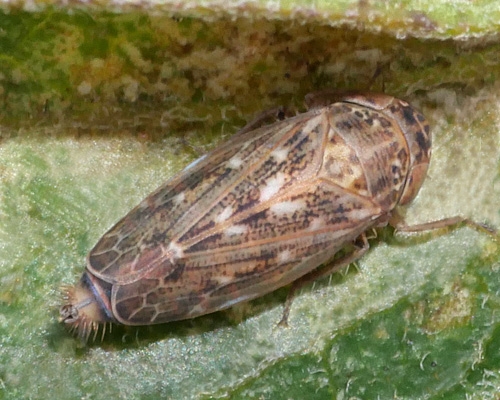 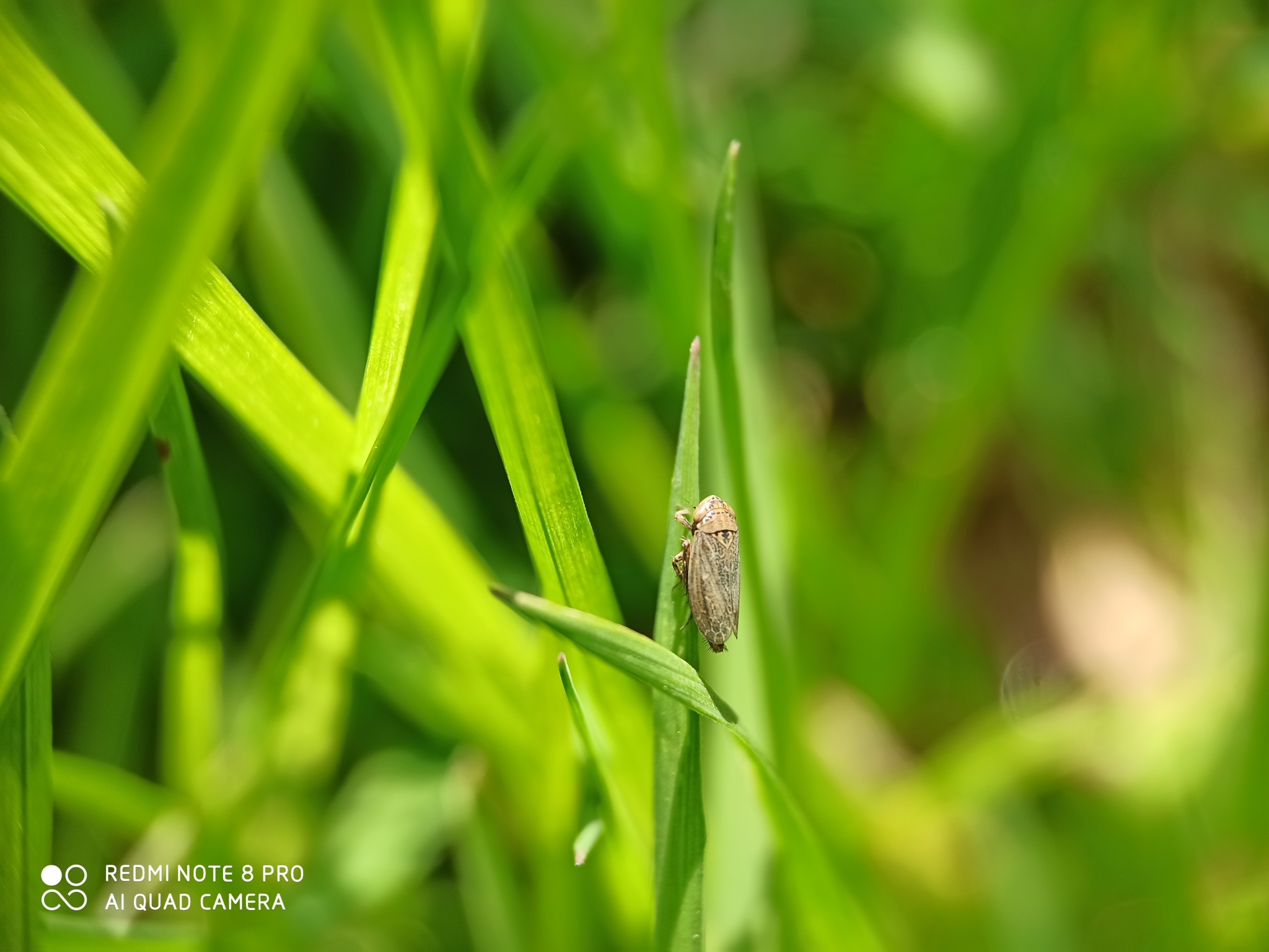 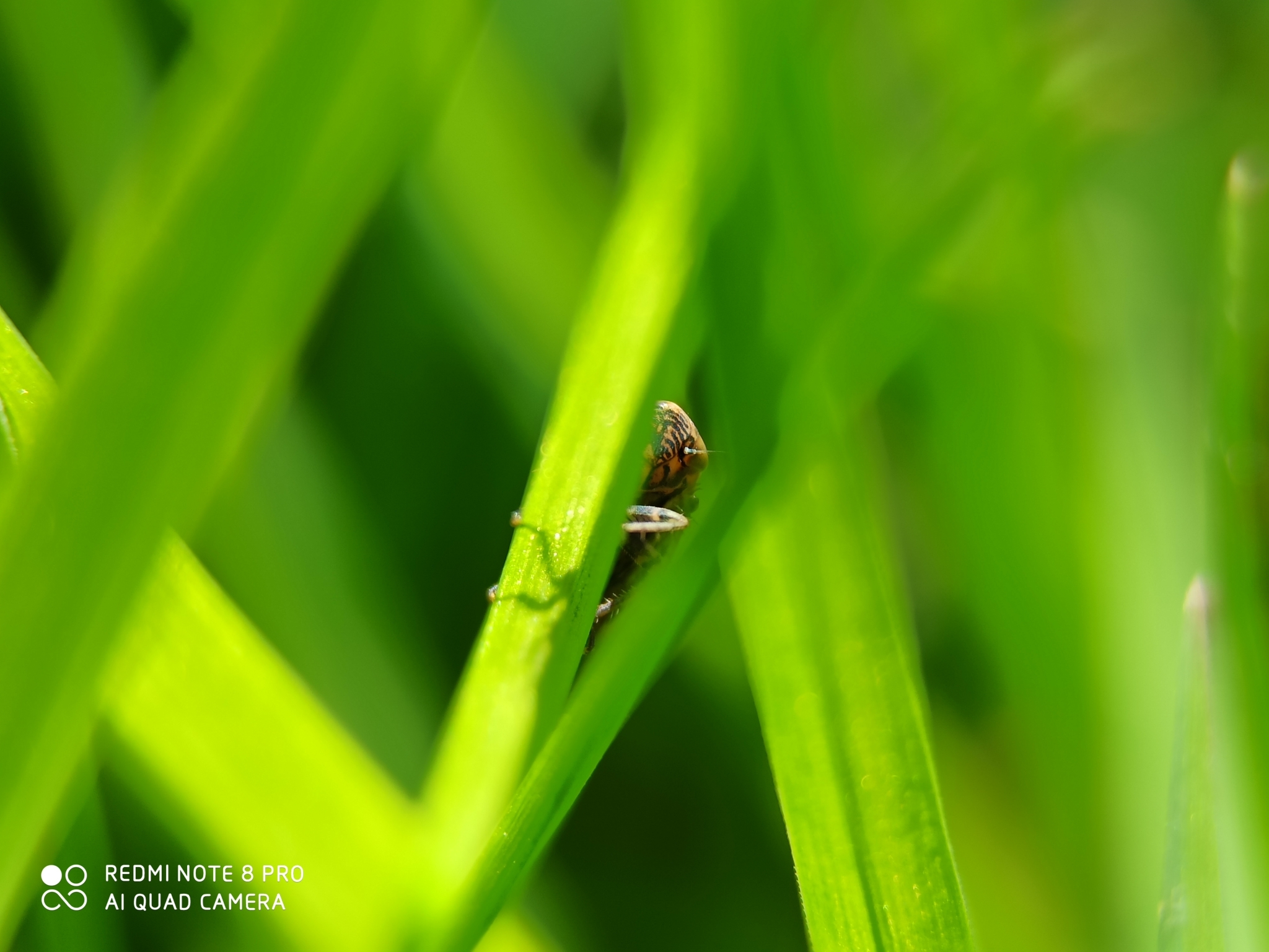 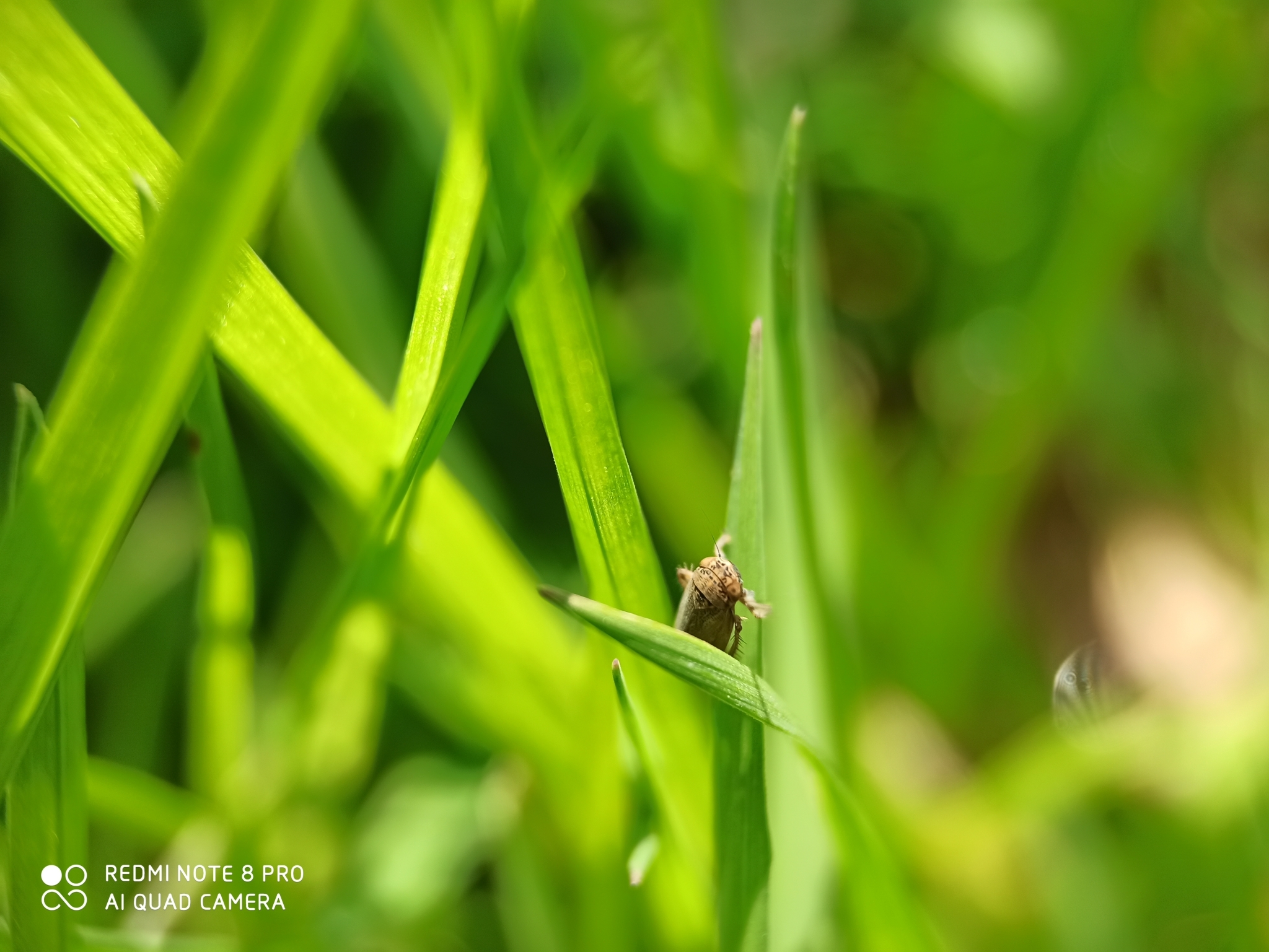 Leafhopper with widespread UK distribution. A very common grassland species, especially on dry and medium moist grasslands, throughout most of the UK. (Harkin & Stewart 2019)

E. incisus feeds on the liquid contents of the xylem vessels of its host plants. As such, it is a potential vector of the bacterium Xylella fastidiosa which has caused the death of many olive trees in southern Europe, although this disease has not been detected in the UK. 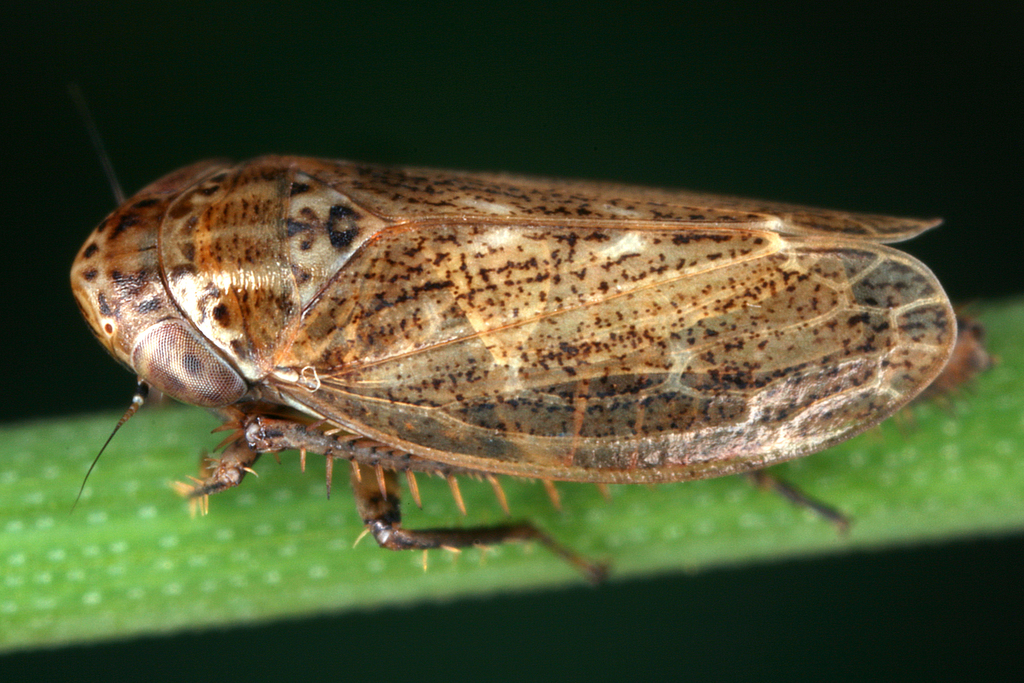 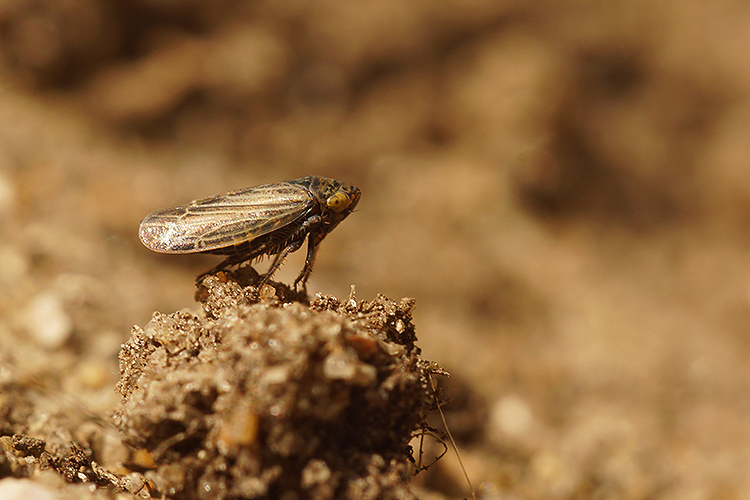