Little is known on the biology of this species. Bliven (96) collected specimens from redwood (Sequoia sempervirens (Lamb.) EndI.). It has also been reported from Aretostaphylos manzanita Parry, A. tomentosa (Pursh) Lindl., and A. andersonii Gray (Nielson, 561). DeLong and Severin (196) swept specimens from wild gooseberry (Ribes sp.), R. cereum Dougl., and R. roezli Regel. I have collected numerous specimens of nymphs and adults from wild currant (I?. cereum). (Nielson, 1968)

It occurs in the Western United States. Nielson (561) recorded it from several localities in California. I have collected numerous specimens from Rock Creek Canyon near Twin Falls, Idaho. (Nielson, 1968)

This species is a vector of the western strain of North American aster yellows virus. It was first reported as a vector of this virus under the name 'Colladonus fiavocapitatus” by Severin (701, 703, 704). Transmission was effected from diseased celery to four healthy celery plants after adults fed 11 to 17 days on the inoculum.(Nielson 1968)At the present time, this species is not considered an important vector in the natural spread of this virus. In view of the confusion in identification of the species, further transmission experiments are recommended to confirm the identity of the proper vector species.(Nielson 1968) 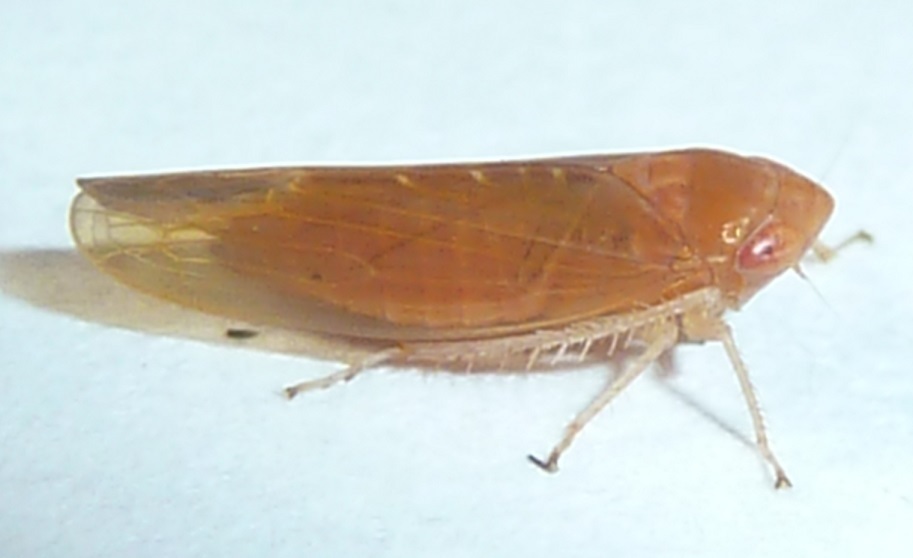