Small, robust species. Length of male 4.20—4.50 mm., female 4.50—5.00 mm. (Nielson, 1968)General color bight brown to dark brown. Crown tan with two black spots on anterior margin; pronotum tan with black irregular markings near anterior margin; elytra light brown to dark brown, veins nearly black; color deeper in males.(Nielson, 1968)This species is so similar to scotti that it is difficult to separate on the basis of the genitalia and other characters. In 1964, Wagner (844) separated fuscula from scotti by the shape of the lorum, which is short and broad in the former species. Color variations were evident but not recommended for separating the species. I have followed Wagner (843, 844) after he carefully studied several species in which he concluded that nassatus, nitidula, and rubi were conspecific with fuscula in 1950 and 1964. Beirne in 1954 (56) synonymized tibialis on the basis that it was a color form of fuscula, but Wagner in 1964 (844) synonymized it under scutellata.(Nielson 1968)

The biology of this species is fairly well known. It is common on various kinds of shrubs of the genus Rubus. Raspberry is the preferred host in the Netherlands as evidenced by studies of Fluiter and van der Meer from 1958 (265). Cadman in 1961 (120) indicated that the species was more common on wild and cultivated brambles than on raspberry. Dicker (personal communication) said it was rare on raspberry and common on loganberry in England. It is a pest of loganberry in British Columbia. Studies by Fluiter and van der Meer from 1958 (265) revealed that nymphs collected from raspberry could be reared on wild blackberries, Rubus caesius L., R. macrophyltus Weihe & Nees, and fl. silvaticus Weihe & Nees. The leafhopper passed the winter in the egg stage on wild and cultivated Rubus species. Eggs were laid in bark of young canes and hatched in early or middle May. Young nymphs fed on young shoots, petioles, and leaves. Adults began to appear in late June and populations reached a peak in bate July and early August. Adults were present as late as early October. One generation a year occurred. (Nielson, 1968) 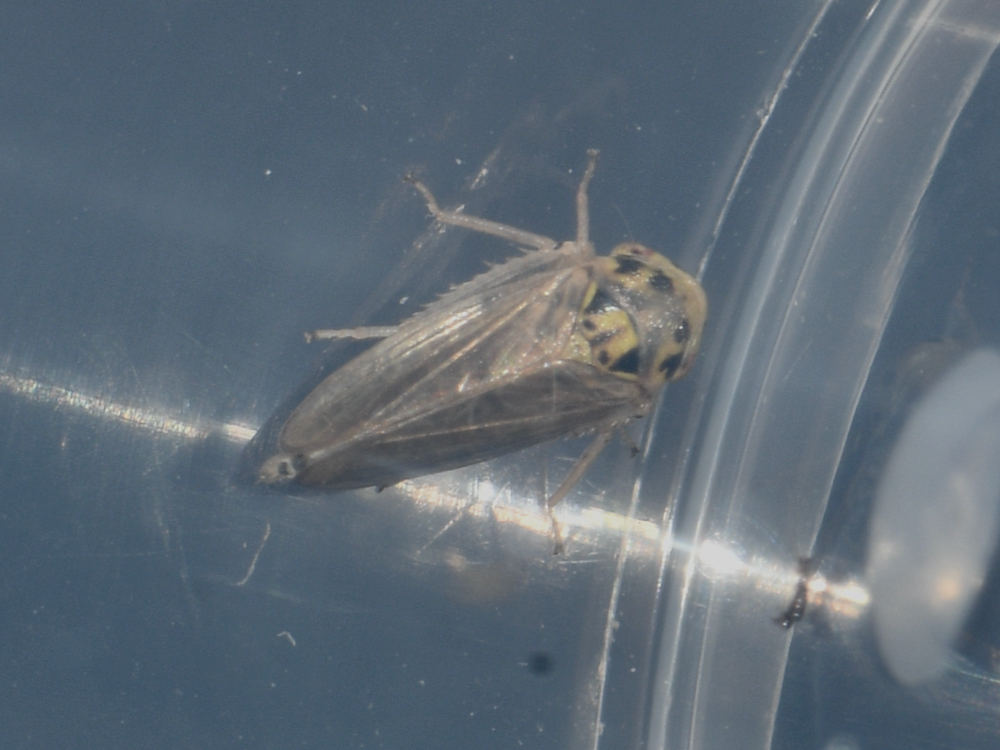 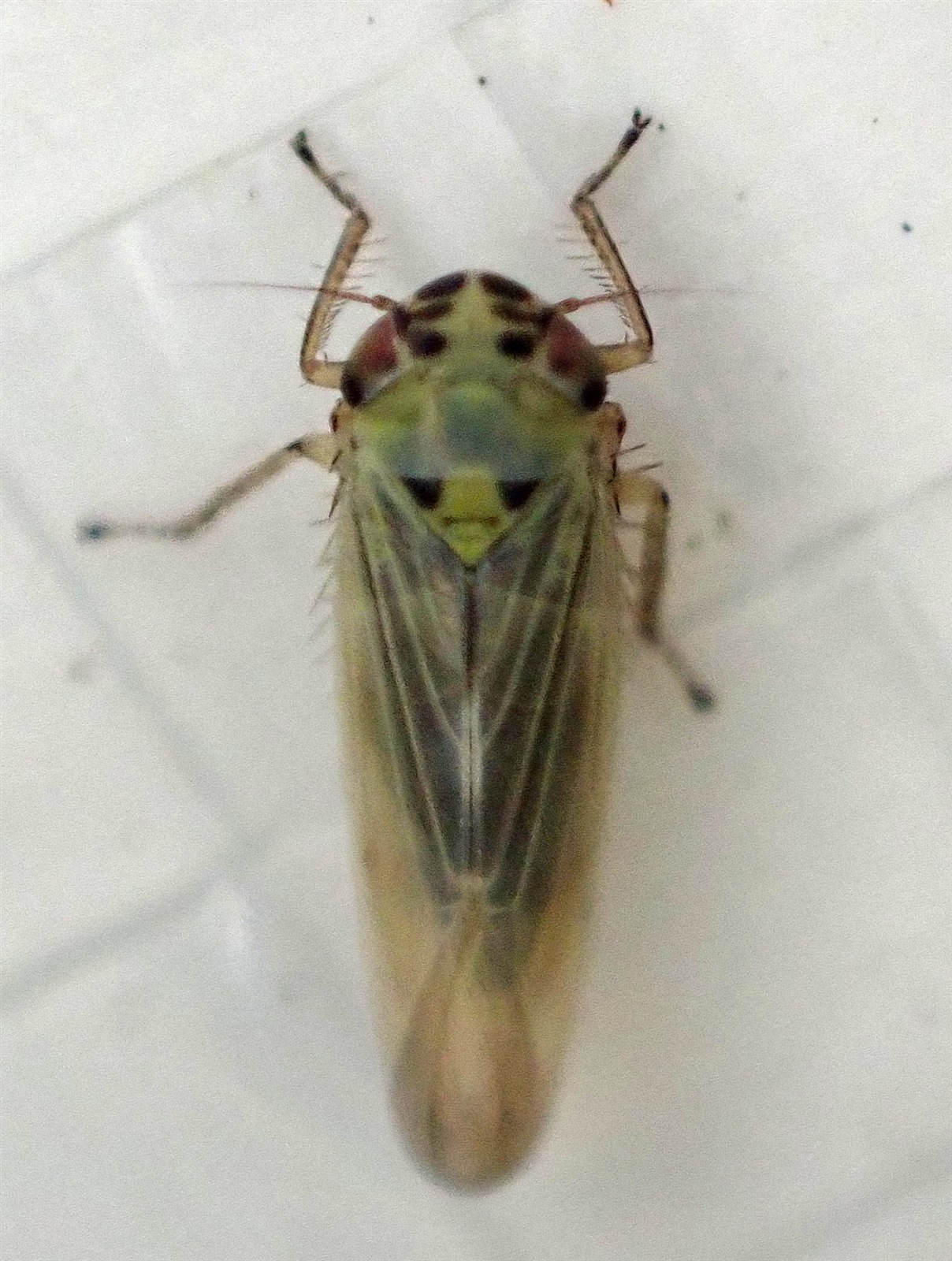 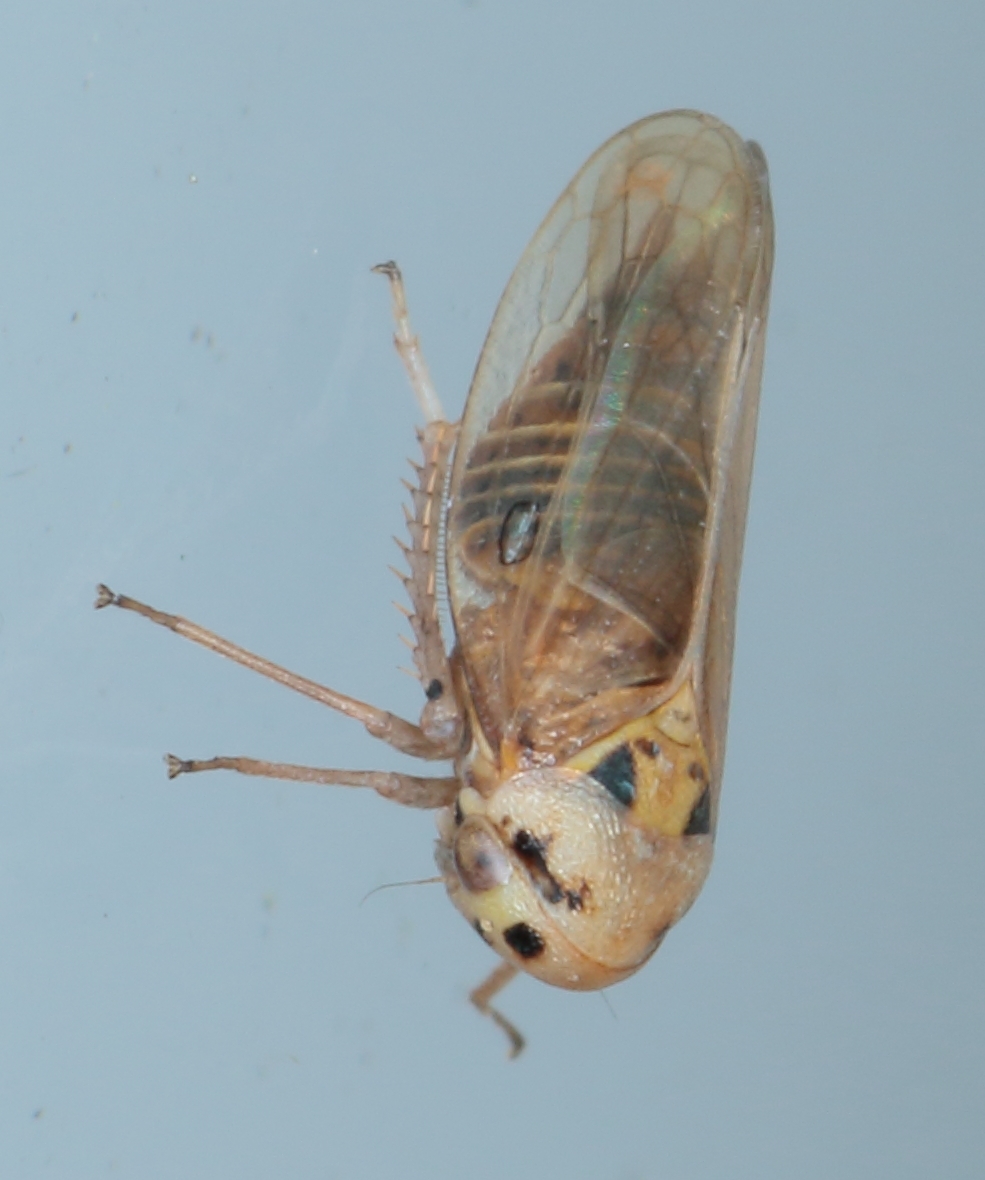 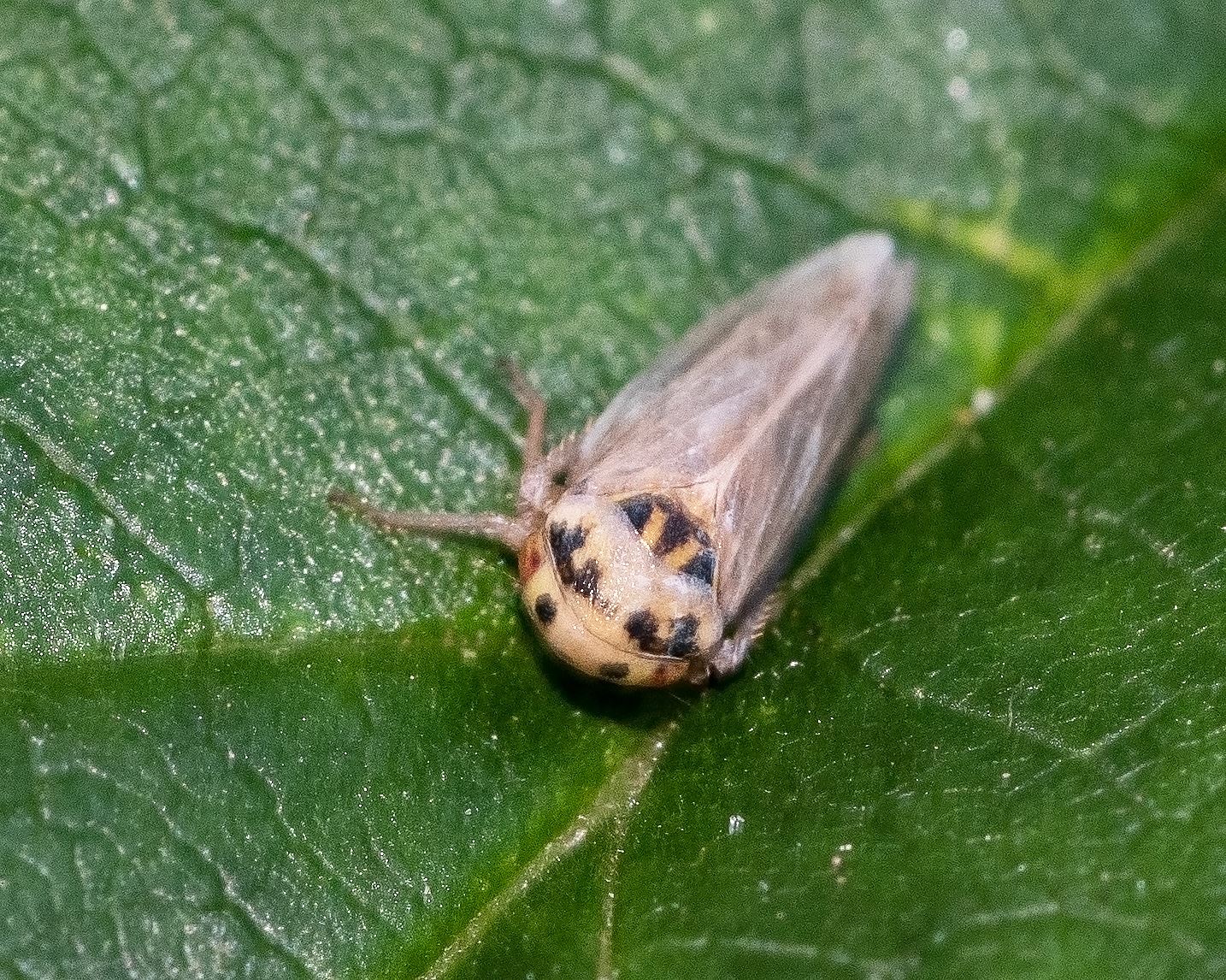 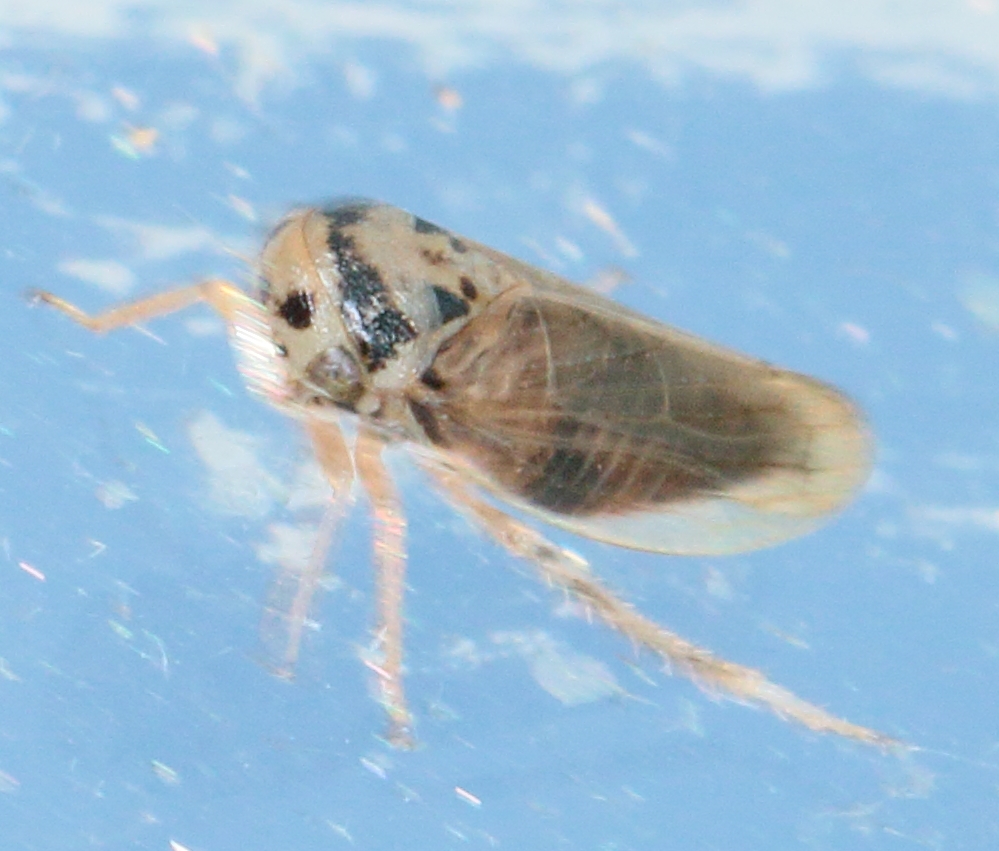 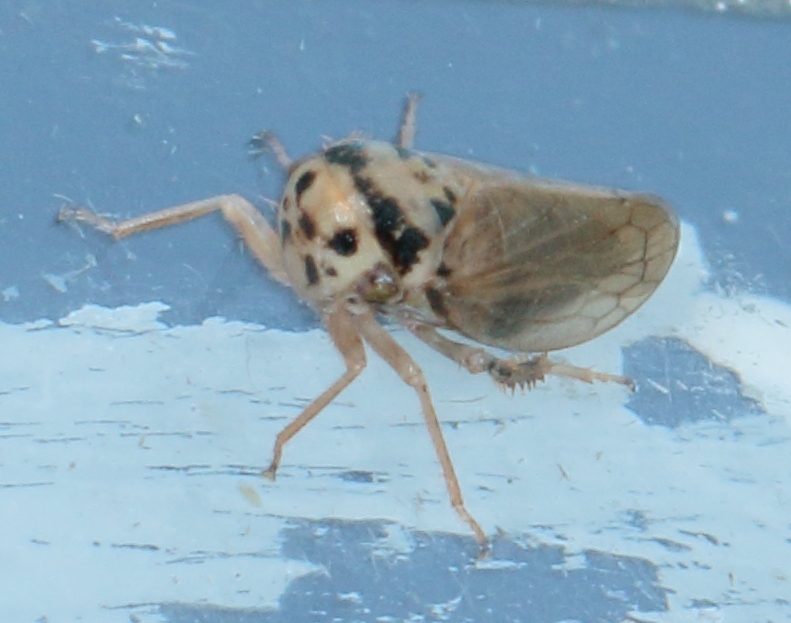 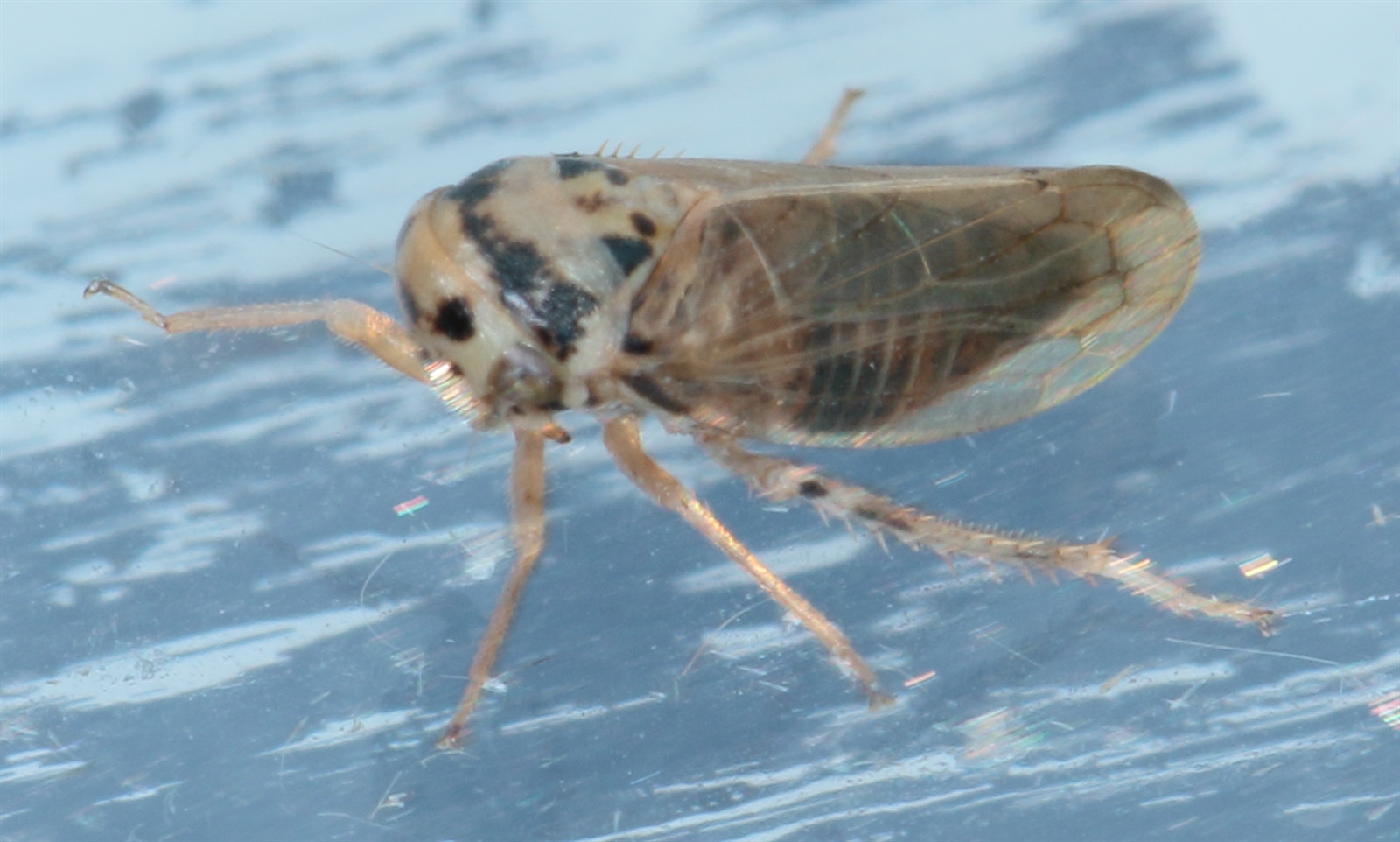 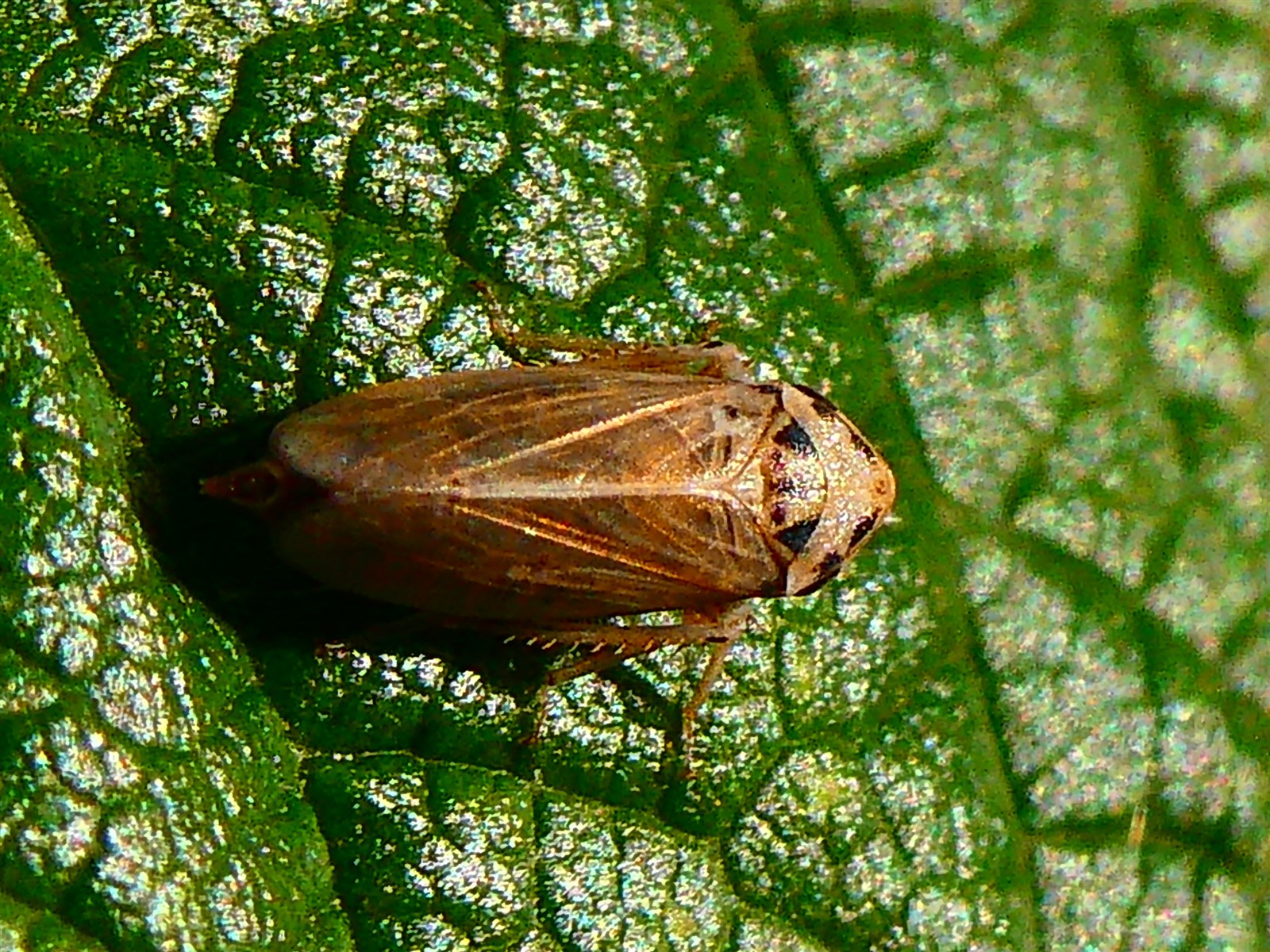 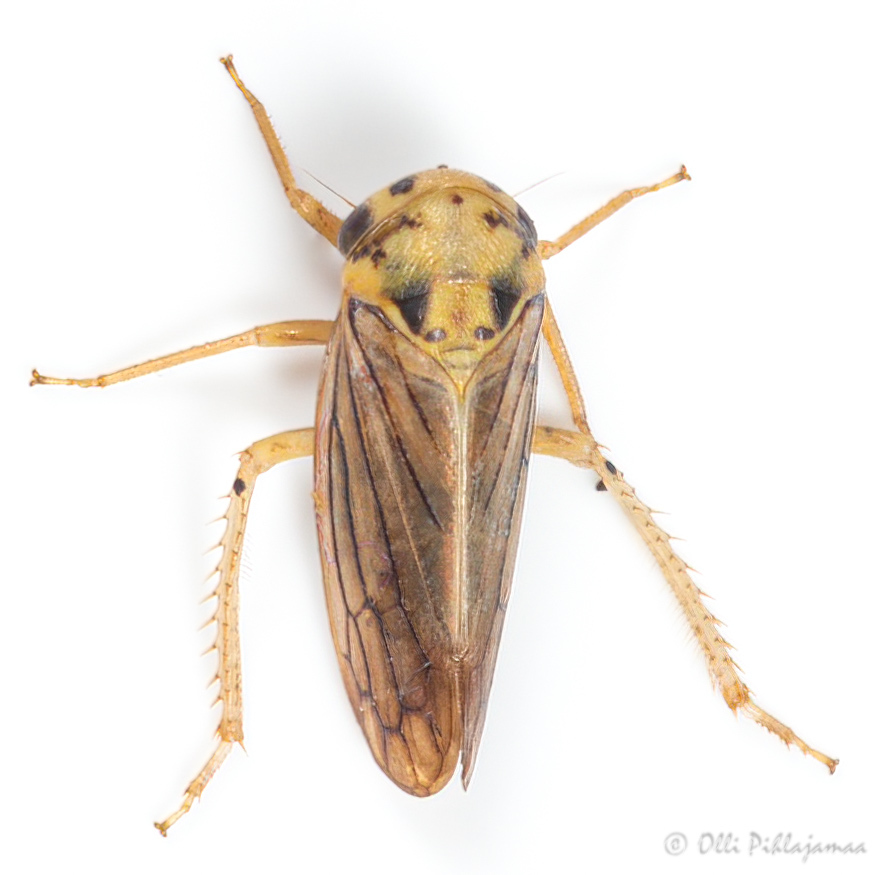 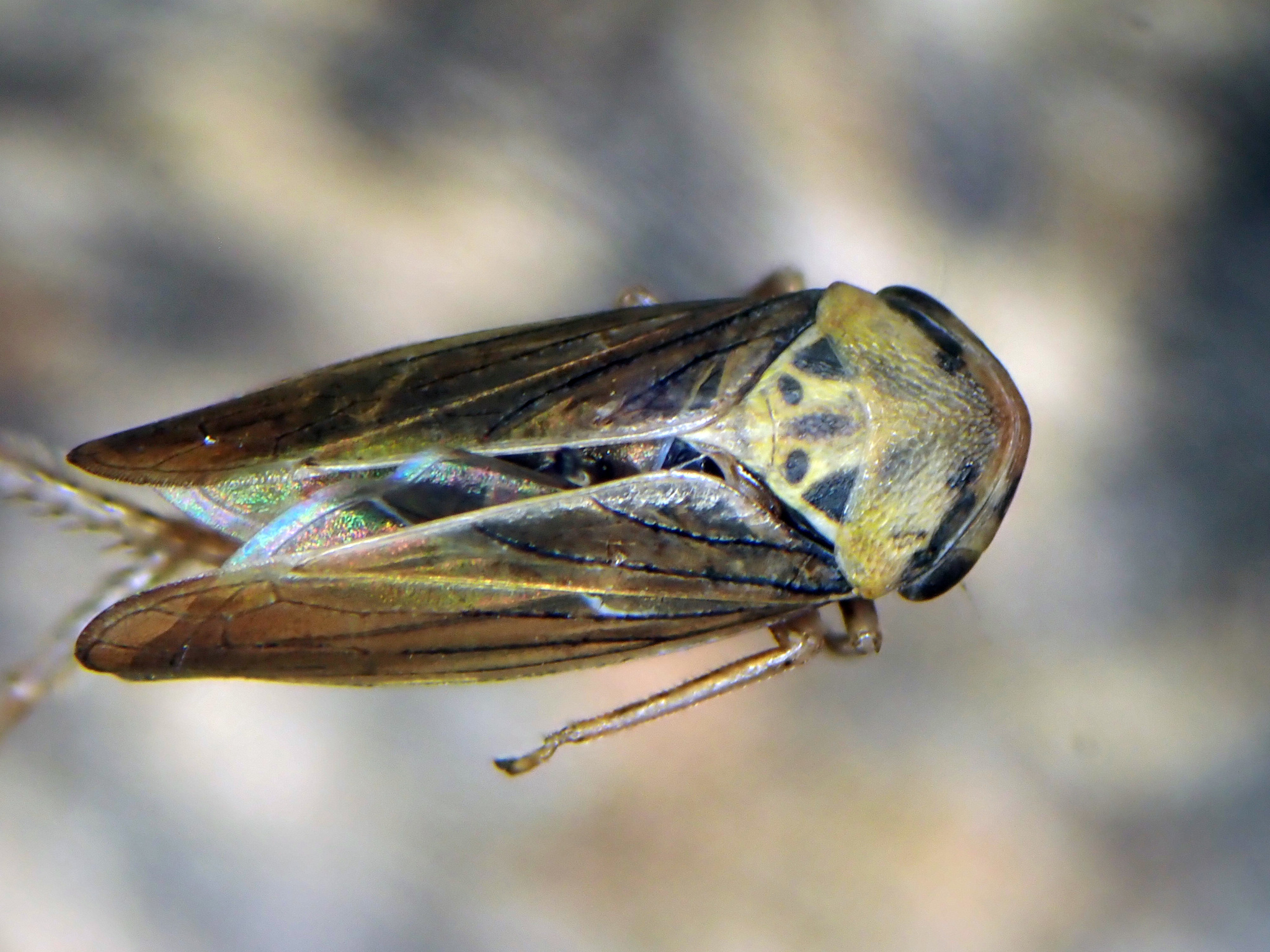 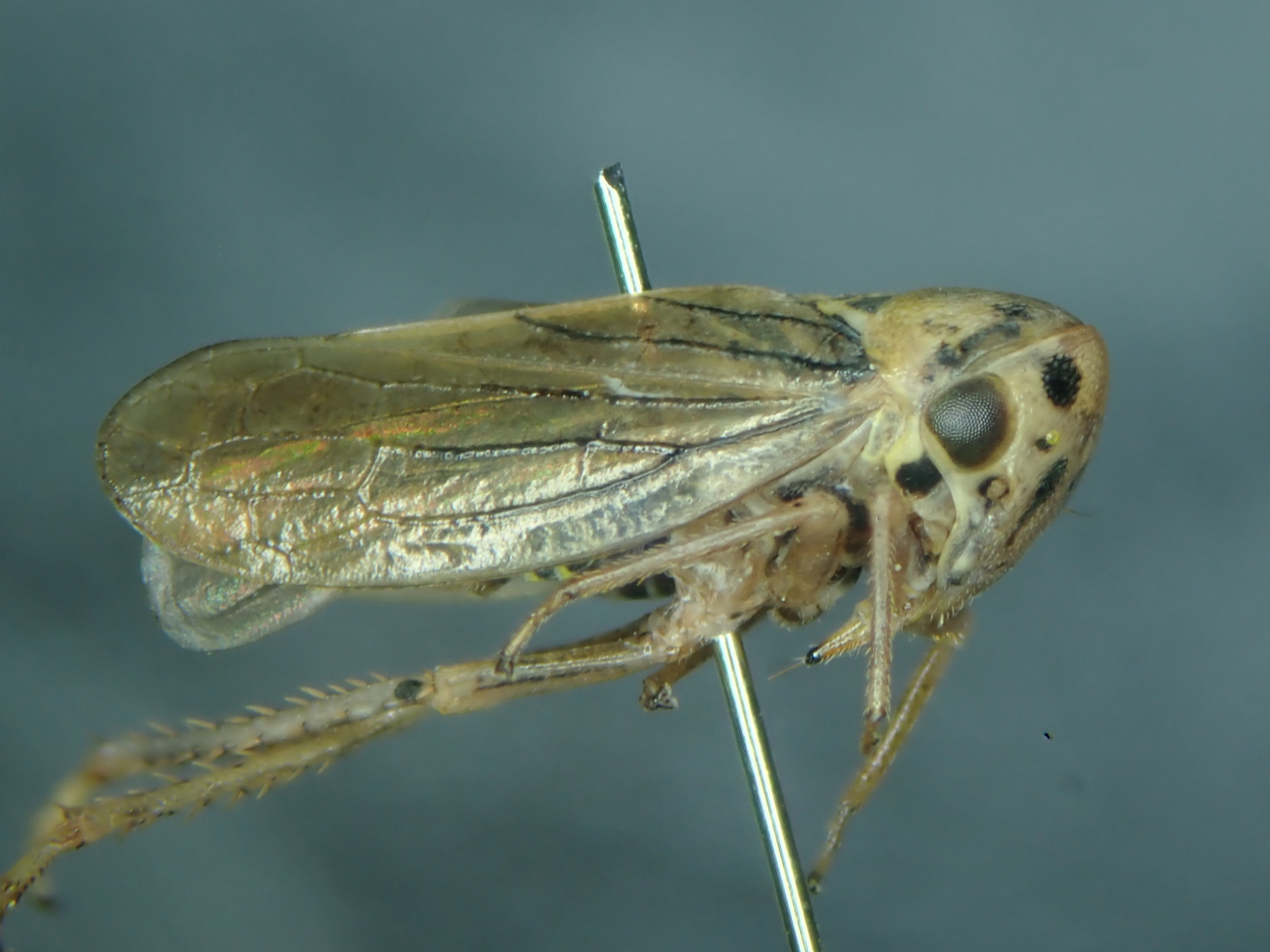 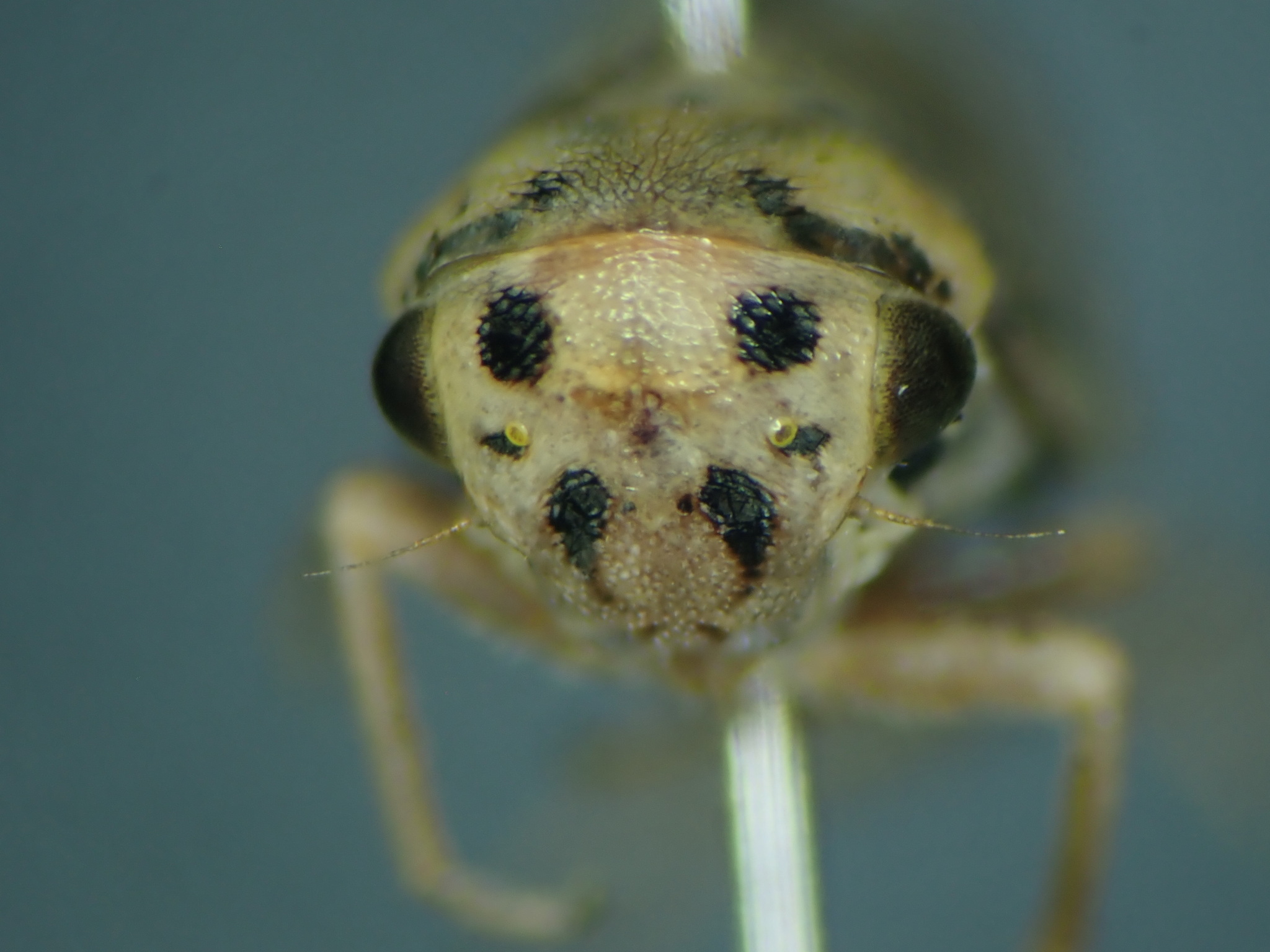 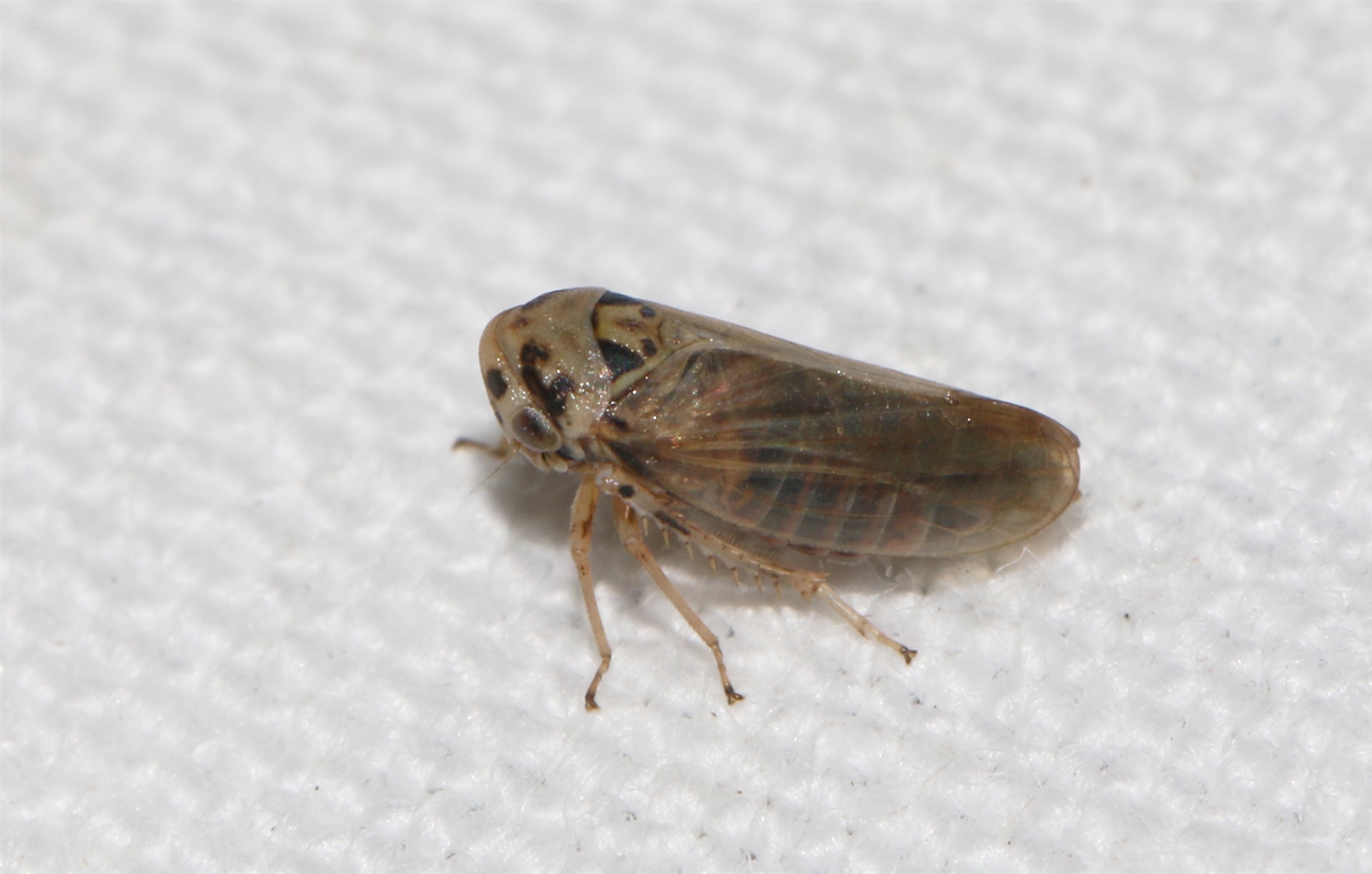 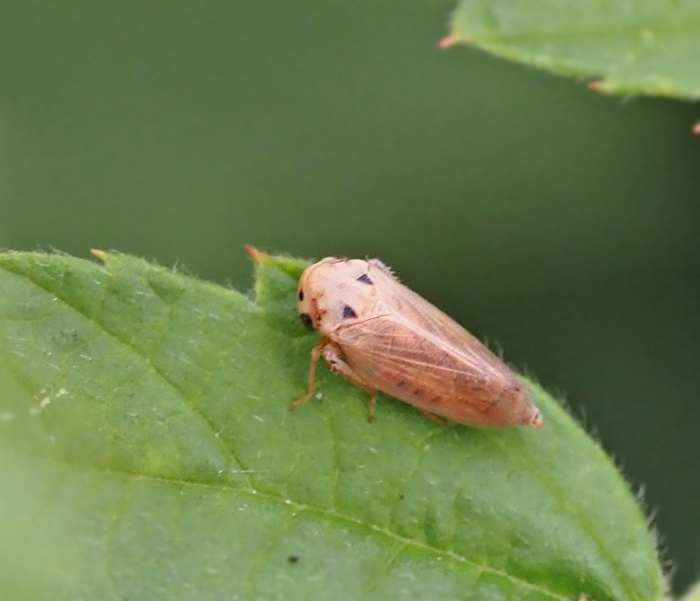 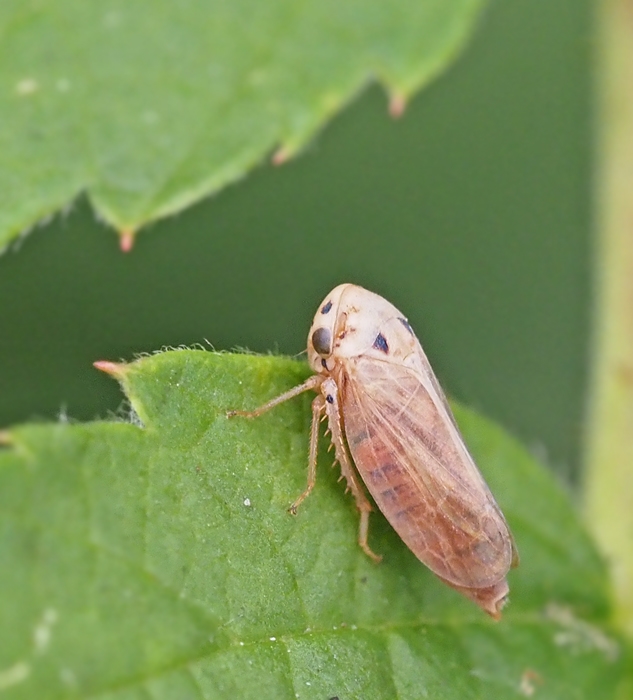 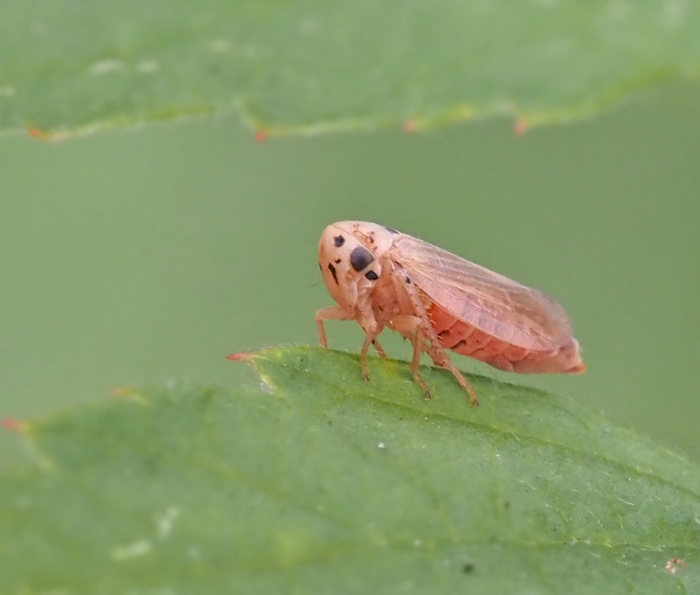 This species is a vector of rubus stunt virus of several wild and cultivated species of Rubus in the Netherlands and England. Fluiter and van der Meer (264) were first to report transmission of this virus by fuscula in 1953, and this represented one of the first evidences of a leafhopper-borne virus in Europe. Transmission was obtained in field tests where healthy plants were exposed in a virus-infected raspberry planting infested with leafhoppers. Percent transmission varied from 3 to 50. In later tests leafhoppers reared on virus-infected raspberry plants were transferred to healthy plants and allowed to feed from 1 to 21 days. Transmission was effected to 19 out of 105 plants tested. The latent and retention periods were long, but the exact number of days was not determined. Transmission occurred in raspberry fields in July, August, and September when leafhopper populations were greatest.(Nielson 1968)This species is the most important vector in the natural spread of rubus stunt virus in England and the Netherlands.(Nielson 1968)

Ge, Q., Maixner, M. 2003. Comparative experimental transmission of grapevine yellows phytoplasmas to plants and artificial feeding medium. In: Proceedings of the 14th Conference of the International Council for the Study of Virus and Virus-like Diseases of the Grapevine, Locorotondo, Italy, 12–17 September 2003. pp. 109–110 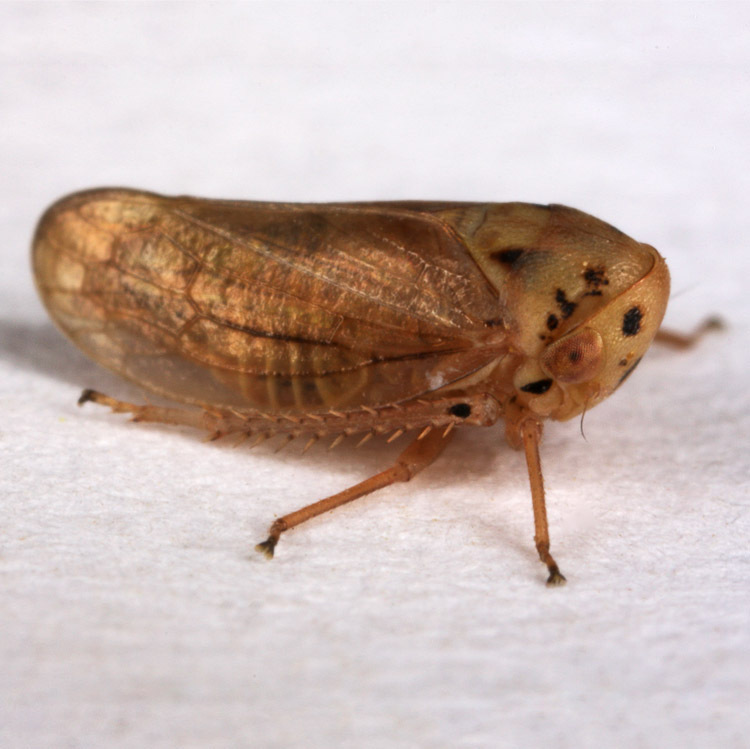 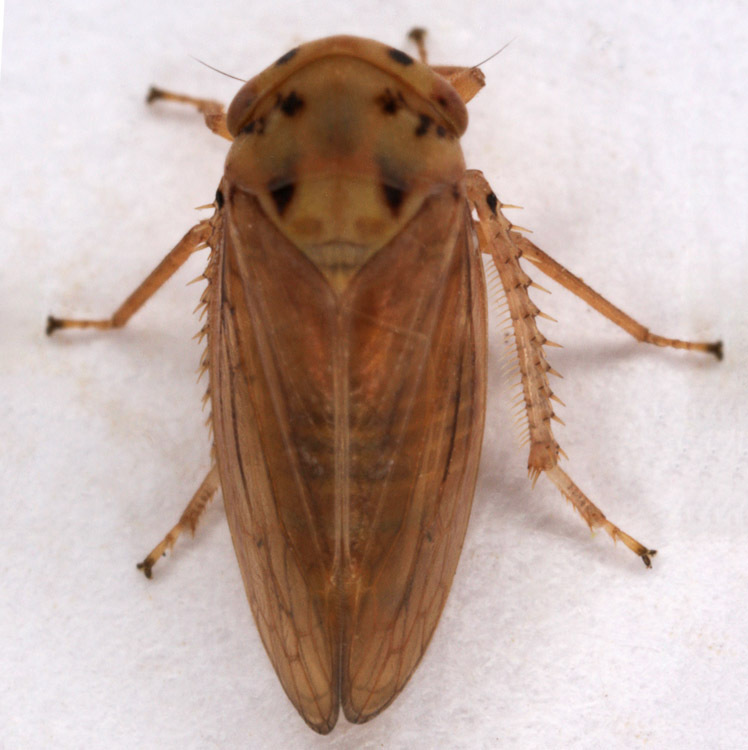