Large, robust species. Length of male 6.60—7.50 mm., female 7.00—7.40 mm (Nielson, 1968) General color light tan to dark brown with numerous tiny brown and black specks on body. Elytra with dark bands at apex.(Nielson, 1968)Pygofer in lateral aspect about 1% times as long as wide, ventral margin with distinct narrow spine extending dorsad to more than half width of pygofer; 10th segment with distinct bladelike spine projecting ventrad beyond ventral margin of pygofer; aedeagus in lateral aspect broad medially, shaft curved laterally, tubelike and narrow, shaft with numerous minute spines; gonopore subterminal; style in dorsal aspect simple, with distal half curved laterally; female 7th sternum in ventral aspect with lateral margins convex, caudal margin broadly and shallowly excavated with small notch at middle. (Nielson, 1968)This is the only species of the genus Fieberiella that is a vector of a phytoplasma. Further elucidations of the genitalia were presented by DeLong and Severin in 1947 (195) and Dlabola in 1965 (210). (Nielson 1968)

The biology of this species is not well known. In California the species was taken on several ornamentals, such as California privet (Ligustrum ovalifolium llassk.), a hedge (L. vulgare fma. nanum Rehd.) classic myrtle (Myrtus communis L.), and Cotoneaster pannosa Franch. (DeLong and Severin, 195). Beirne (58) reported it from plum, currant, sour cherry, privet, and spirea in Canada. Wolfe (866) found it on succulent shoots of sweet cherry trees, alfalfa, and ornamental plants and shrubs in Washington. Nielson and Kaloostian (568) trapped the species in cherry and peach orchards. Jensen (896) found young nymphs on sweetclover growing adjacent to trunks of peach trees. The nymphs moved up into the trees as the clover plants dried up. I have collected numerous adults on privet and pyracantha shrubs in the fall in Arizona.In 1956, Beirne (58) found eggs of the species in rootstock of plum imported from France. The life cycle is very long as evidenced by Wolfe’s 1955 (866) report that nymphs (Nielson, 1968) 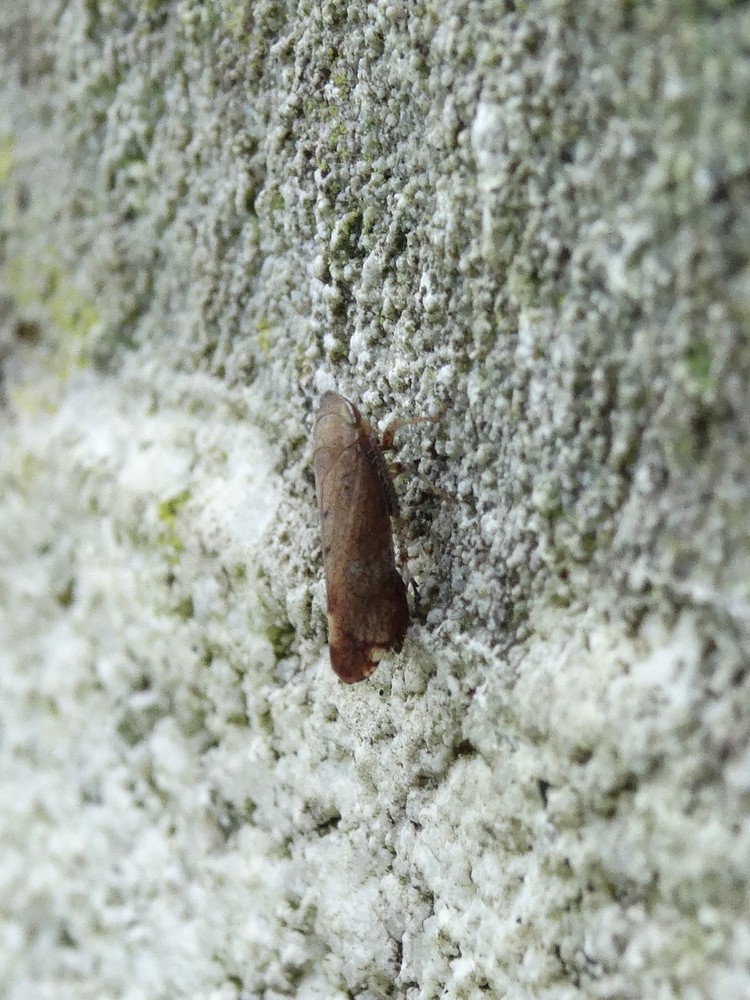 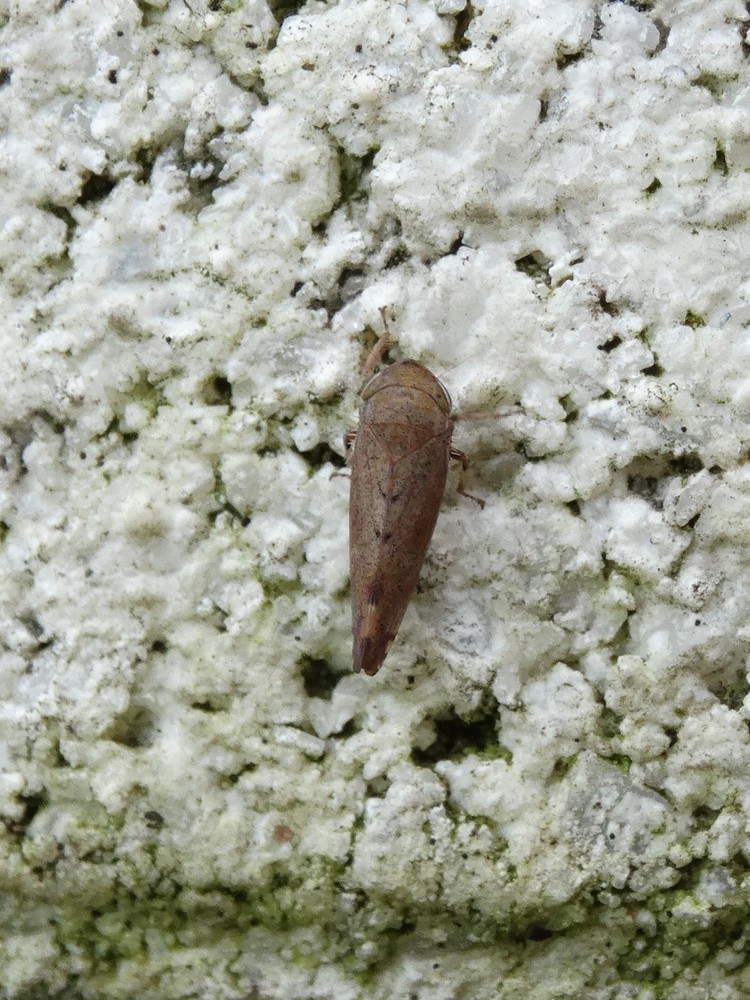 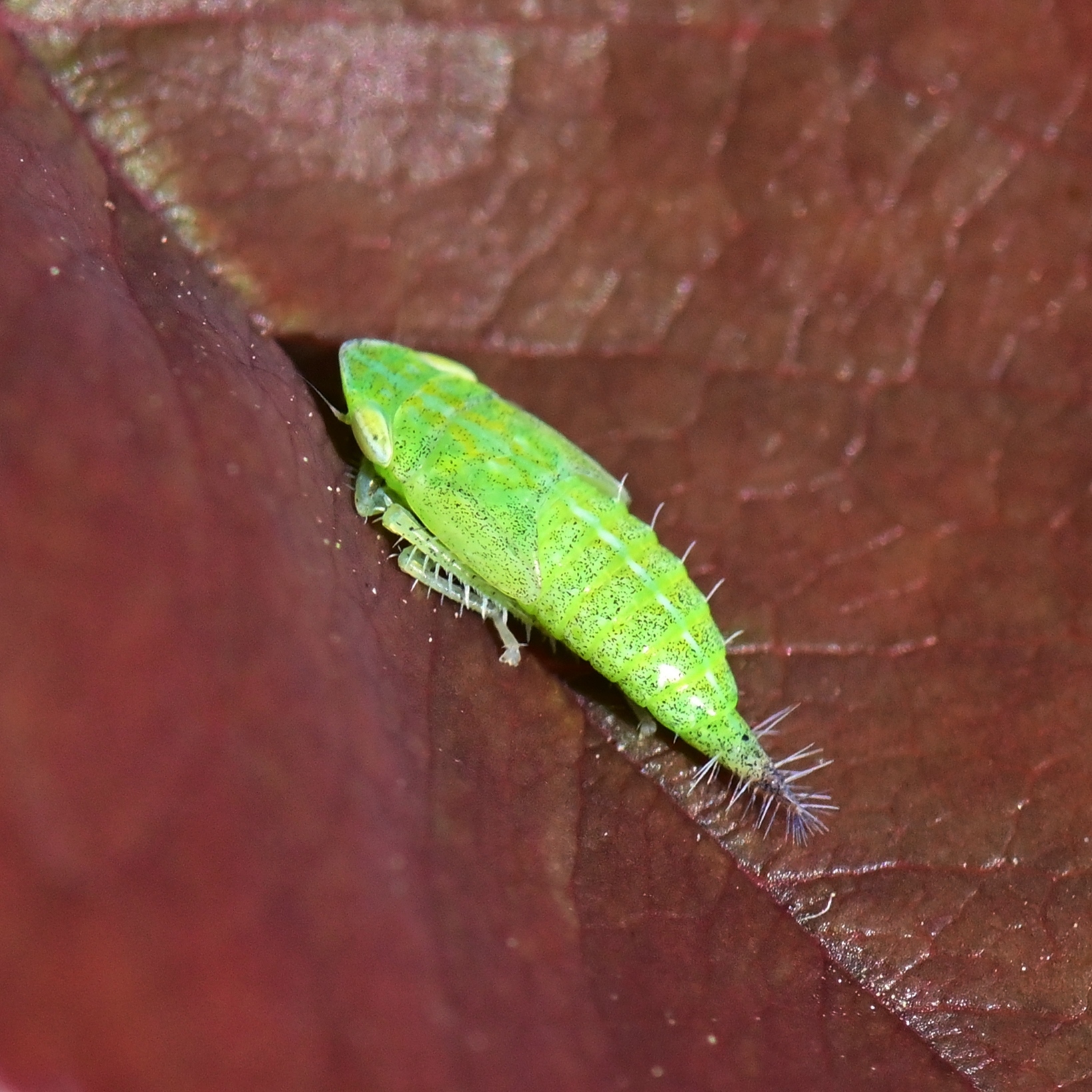 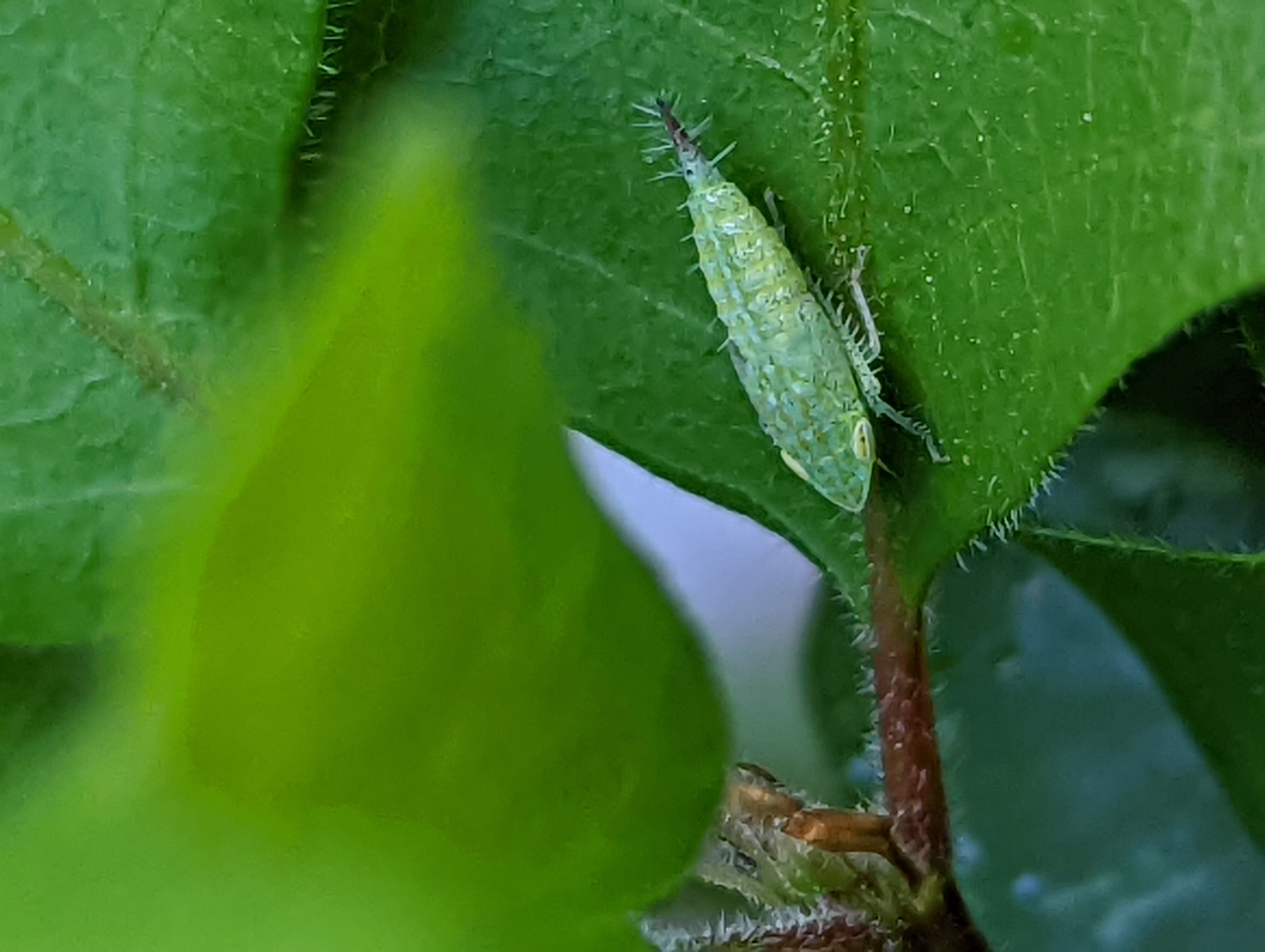 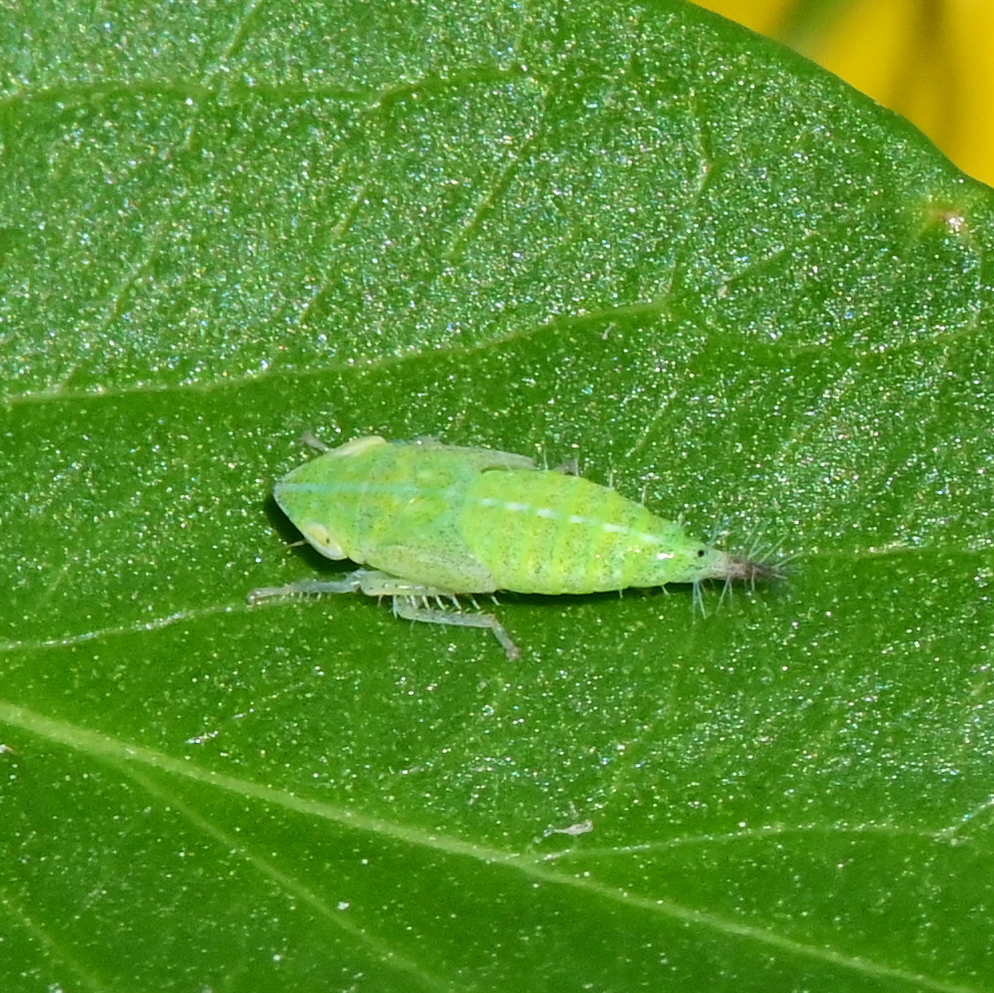 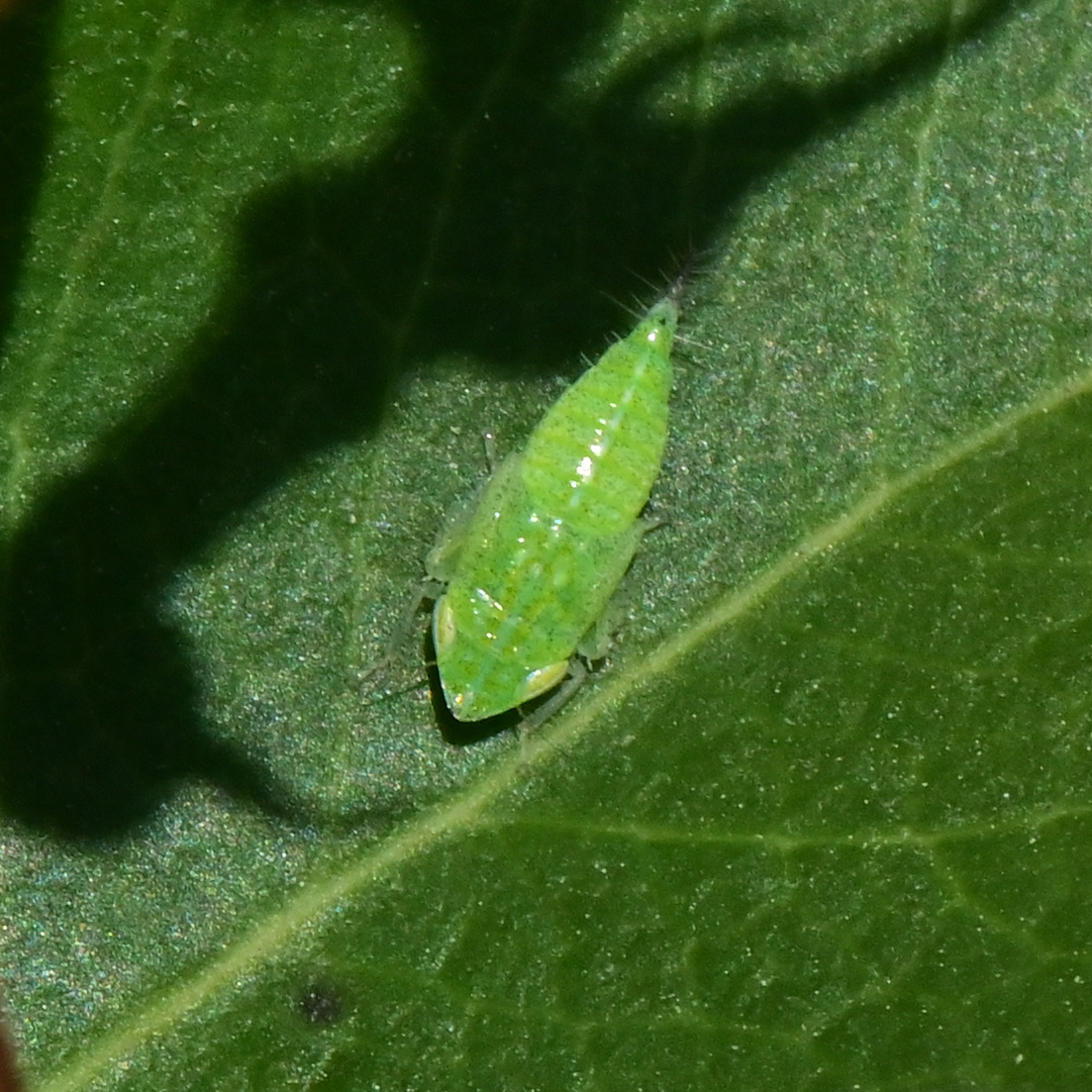 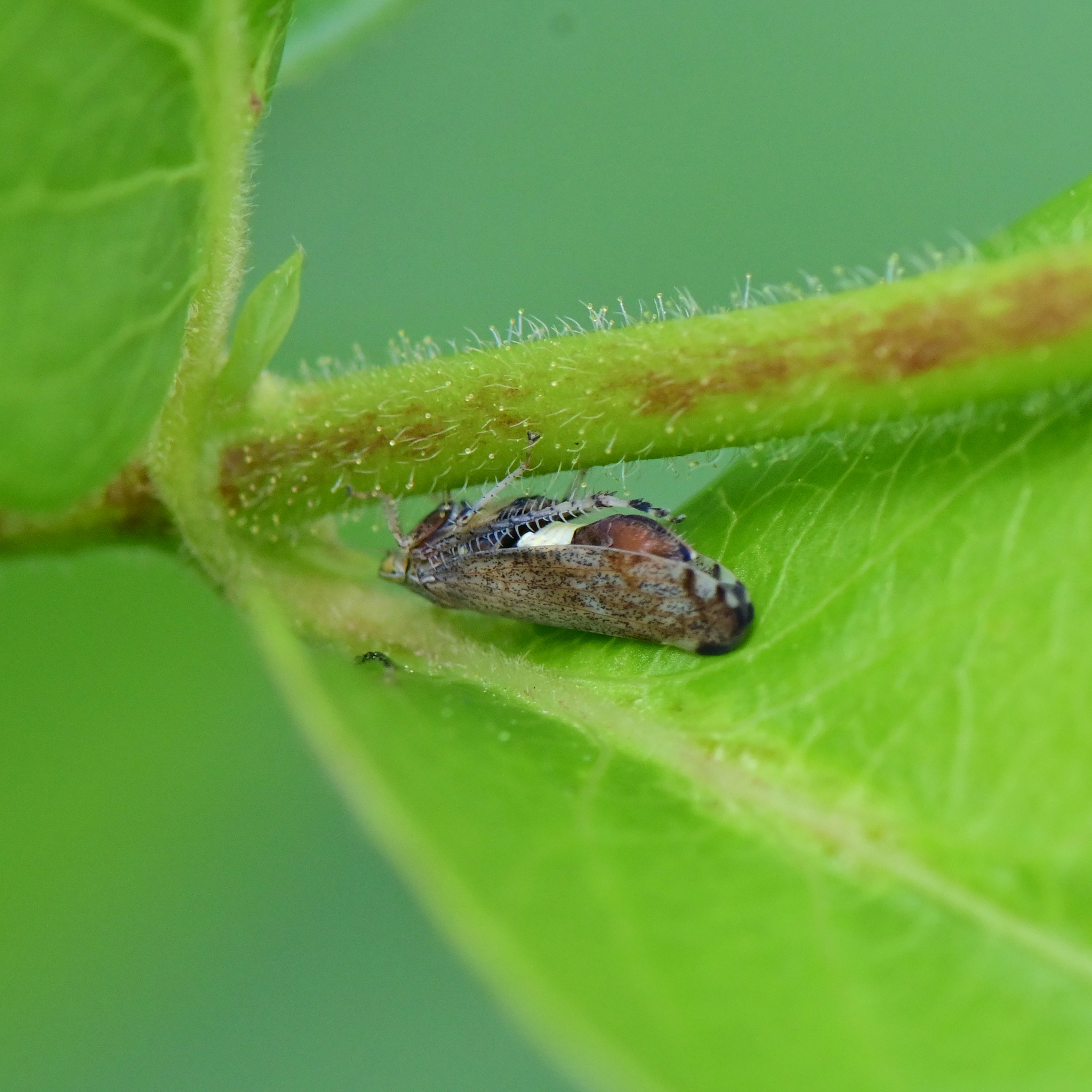 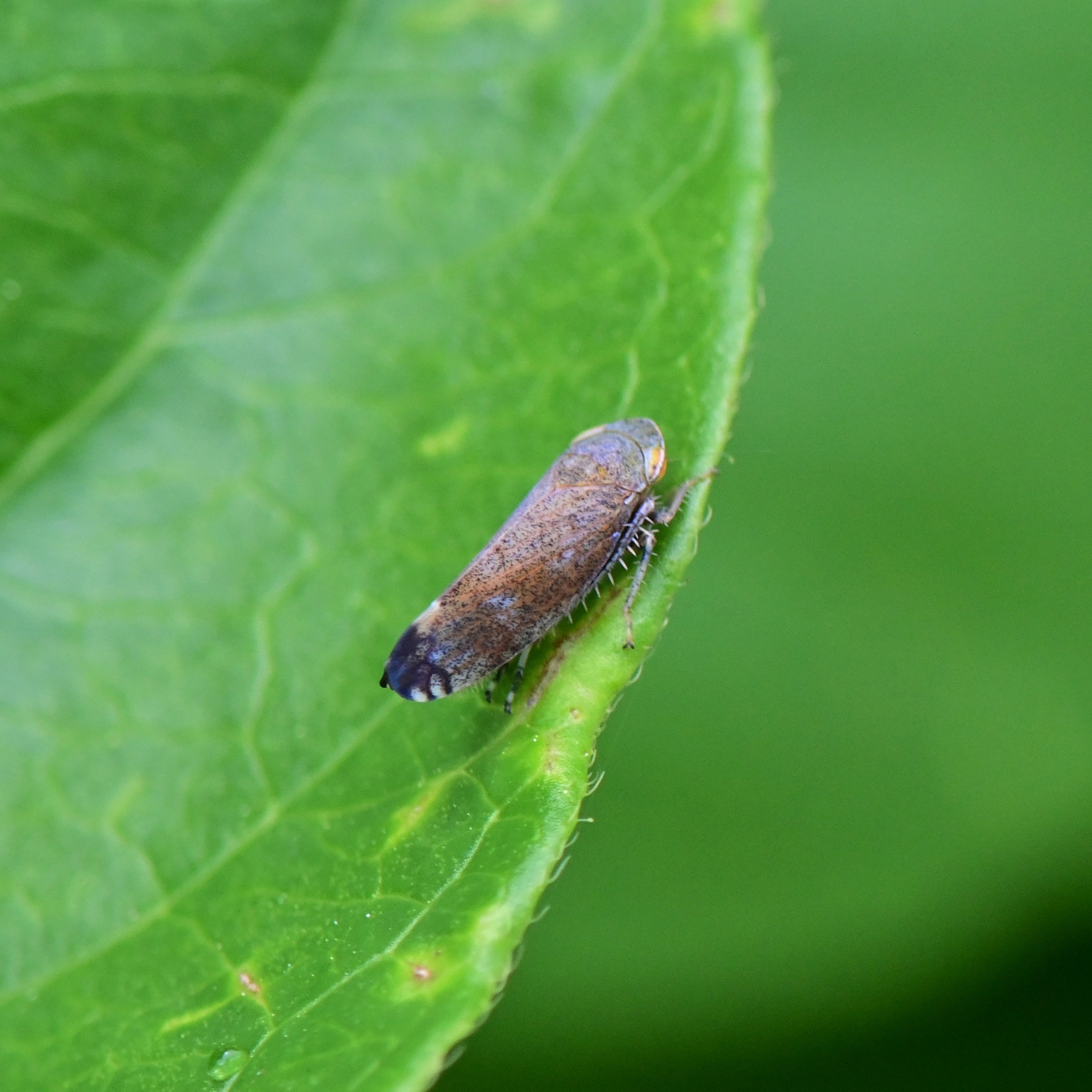 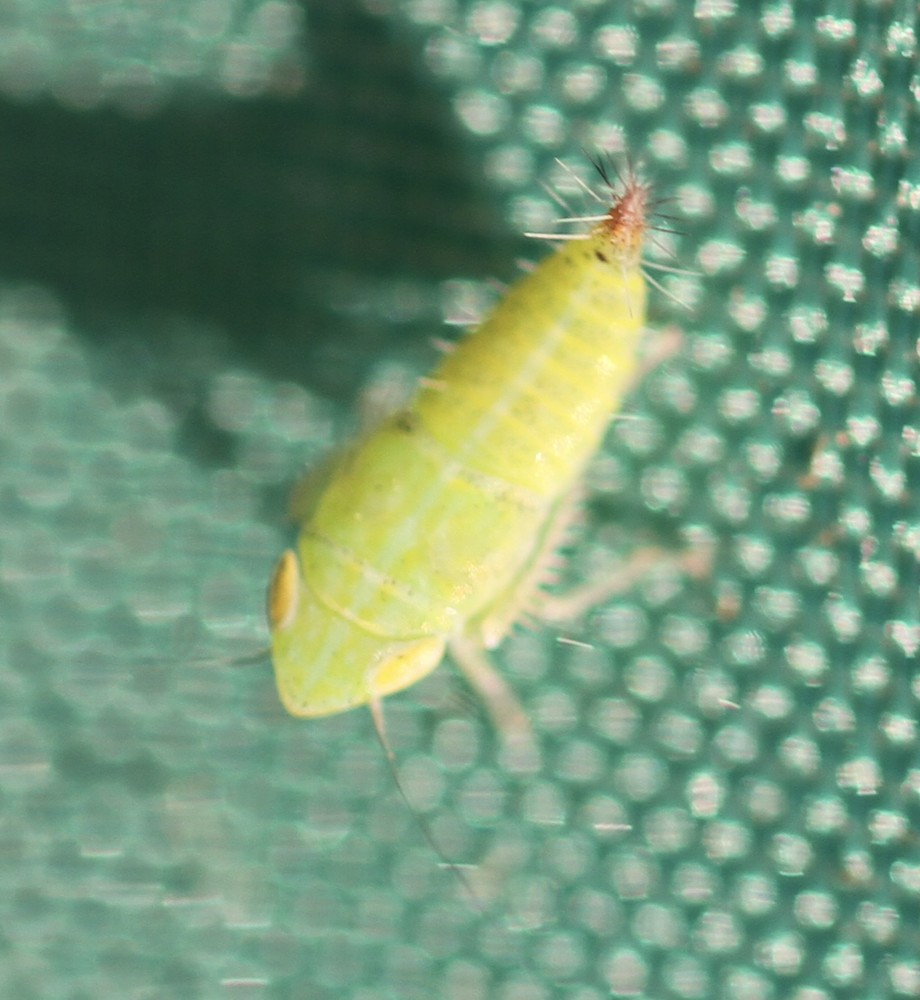 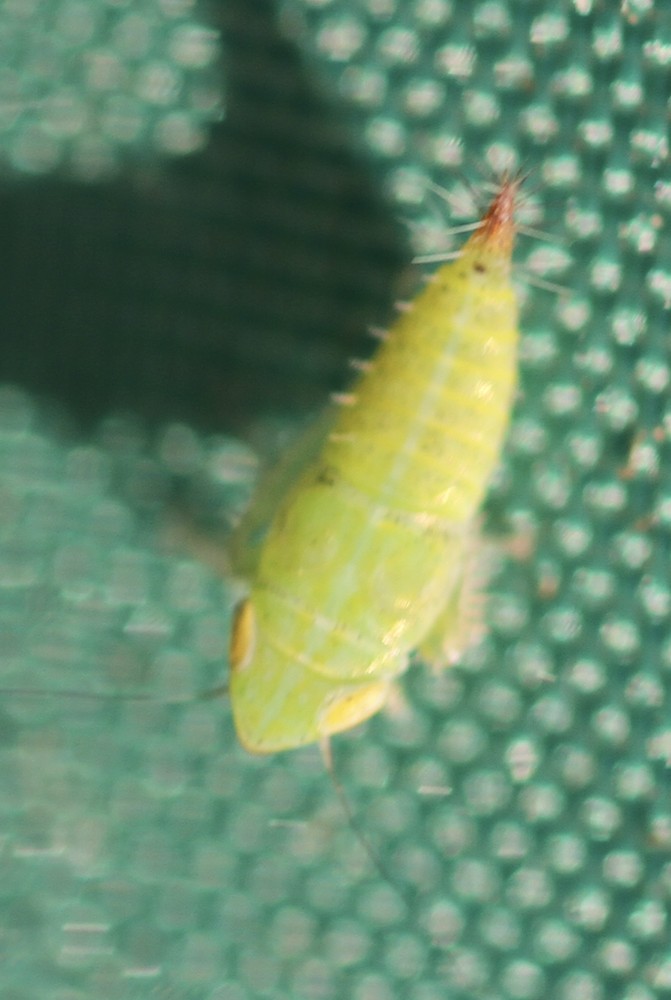 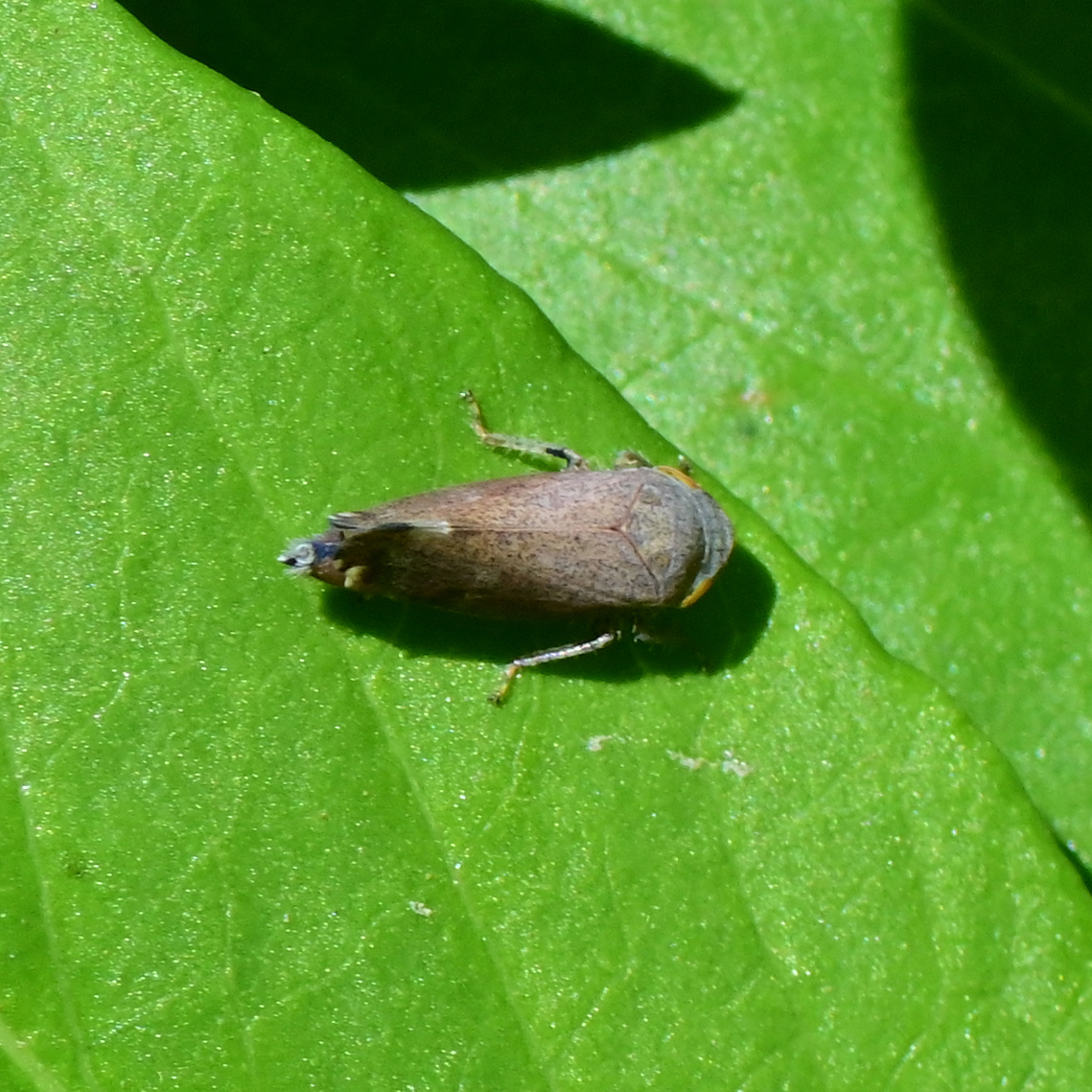 This species is a vector of the western strain of North American aster yellows virus, western X-disease virus of peach, and eastern X-disease virus of peach. Severin, in 1947, (701, 703) was first to report this species as a vector by demonstrating transmission of the western strain of aster yellows virus from diseased celery to healthy celery. The insects were fed on infected celery for 10 days, after which they infected from 18 to 44 percent of healthy plants. Transmission of western X-virus was first reported by Anthon and Wolfe in 1951 (8) from peach to peach and from cherry to peach. Three of 14 test plants were infected with the virus. In 1955, Wolfe (864) demonstrated transmission of the virus using nymphs, which involved third, fourth, and fifth instar. The nymphs acquired the virus and transmitted it in the adult stage. Eight of 54 peach test plants were infected with nymphs, which fed from 35 to 100 days on diseased peach.In 1957, Jensen (396) transmitted yellow leaf roll virus of peach, a severe strain of the western X-virus complex. Transmission was accomplished from infected peach to 40 of 41 celery plants and to 8 of 30 peach trees. Celery was much more susceptible to the virus than peach trees. Virus retention in the insect was recorded as long as 63 days.Transmission of eastern X-disease virus of peach was first demonstrated by Gilmer and McEwen in 1958 (315). The virus was transmitted from infected chokecherry seedlings to periwinkle (Vinca rosea L.) after a 5- to 10-day acquisition feeding period on infected plants. Insects were allowed to feed for 25 days on test plants. The virus was also transmitted from periwinkle to periwinkle and from periwinkle to peach by nymphs and adults.(Nielson 1968)This species is an important vector of these viruses and possibly of greater economic importance in the natural spread of yellow leaf roll virus in California. Its importance as a vector of aster yellows virus in California is incidental.(Nielson 1968) 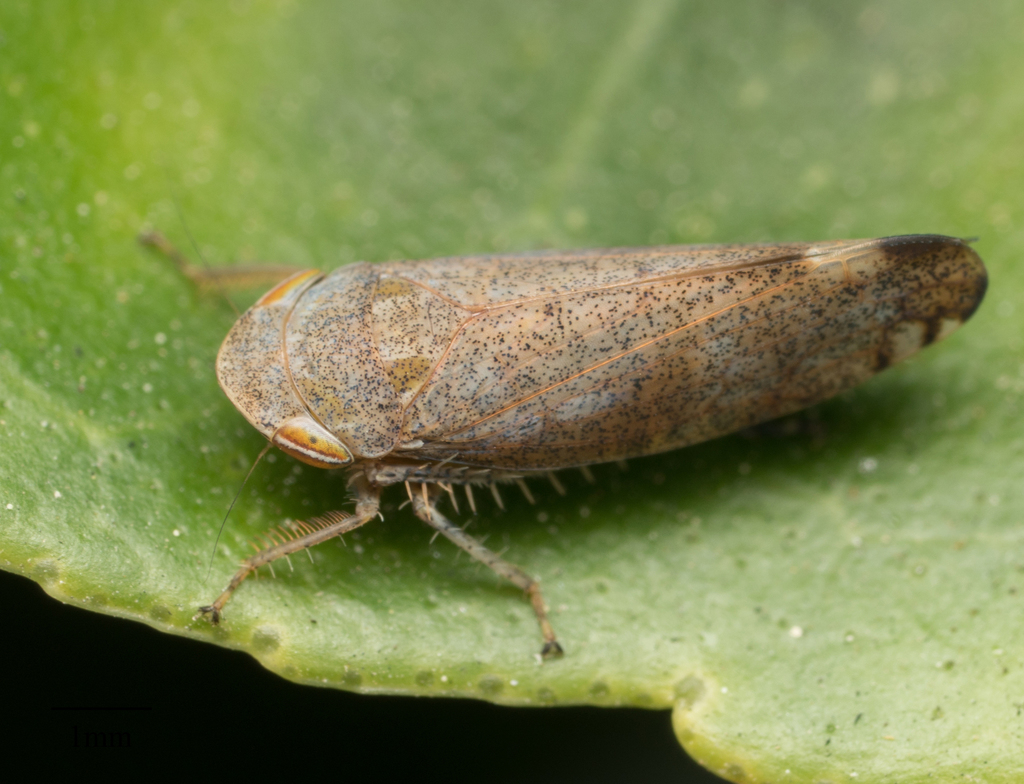 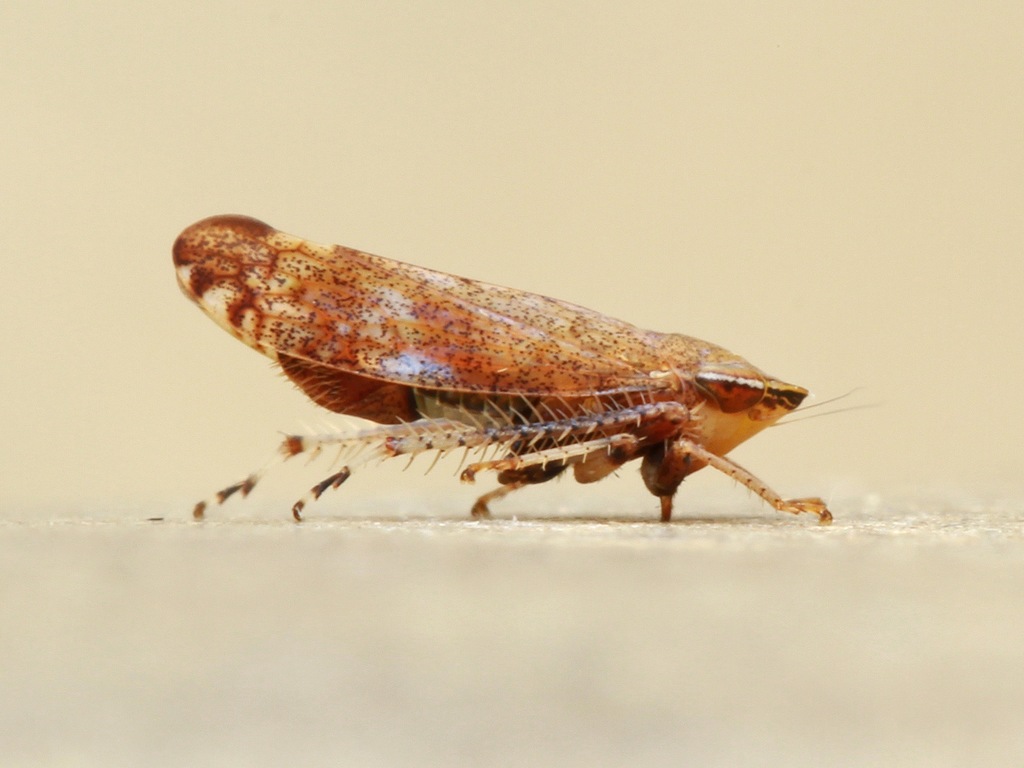 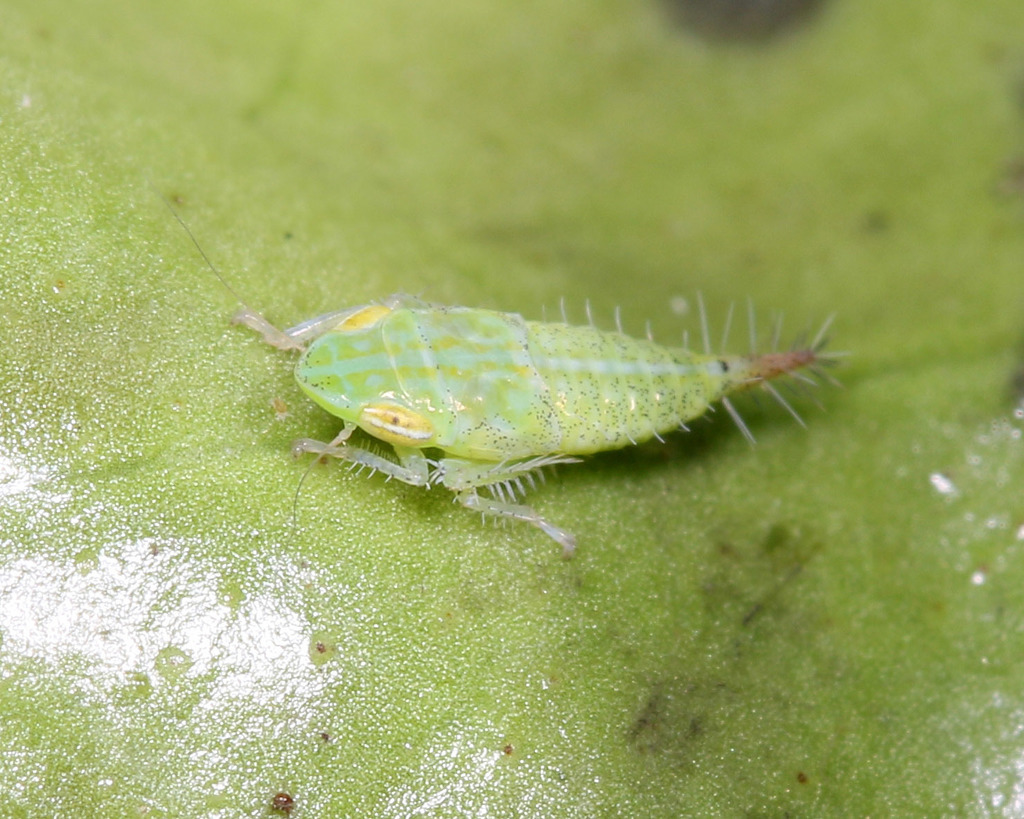 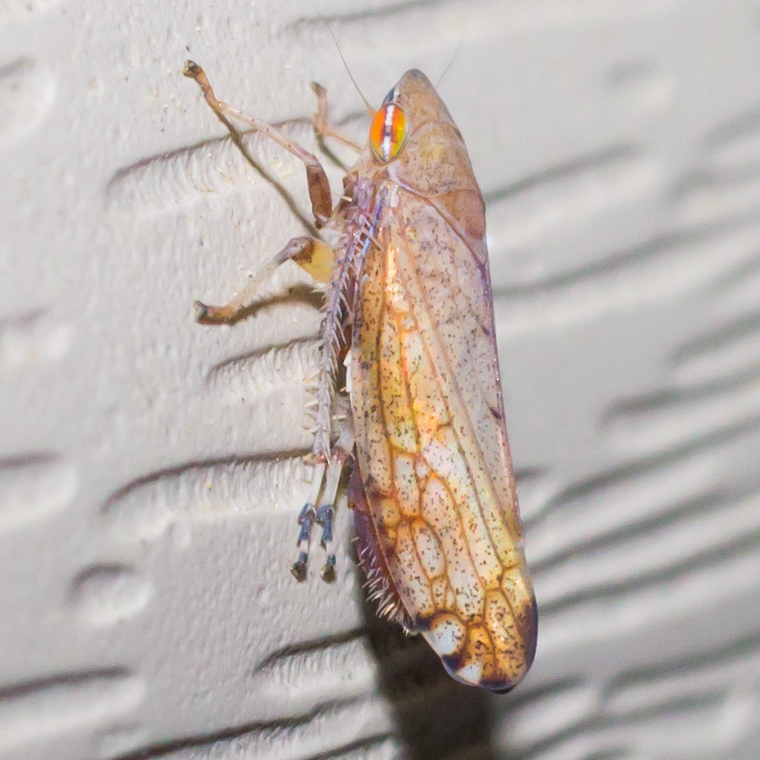 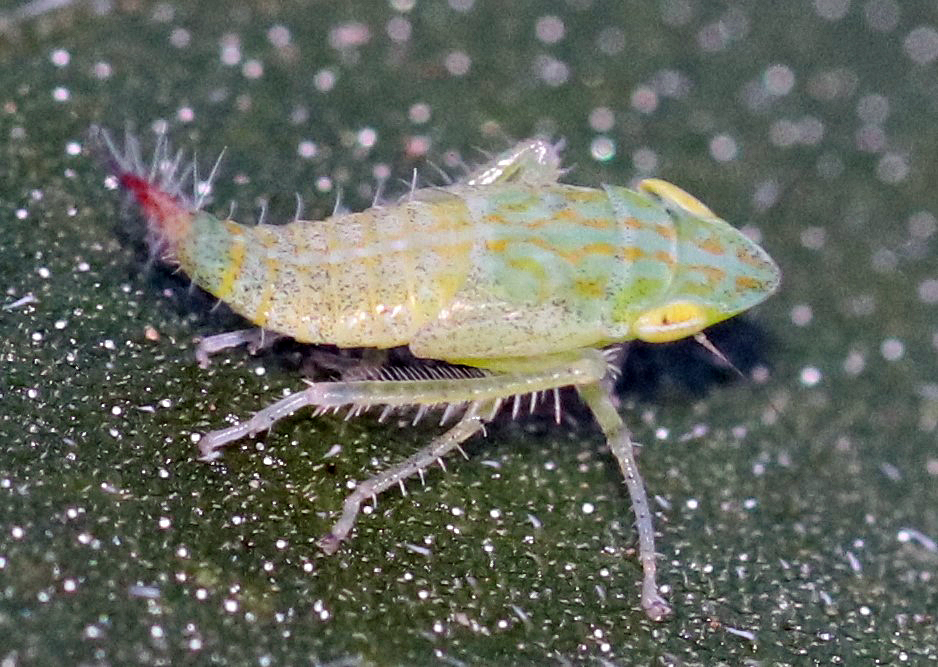 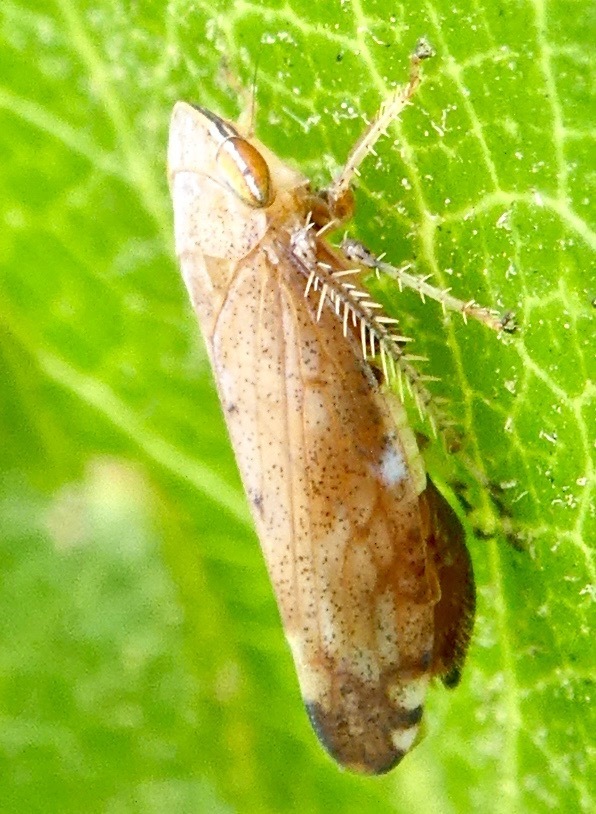 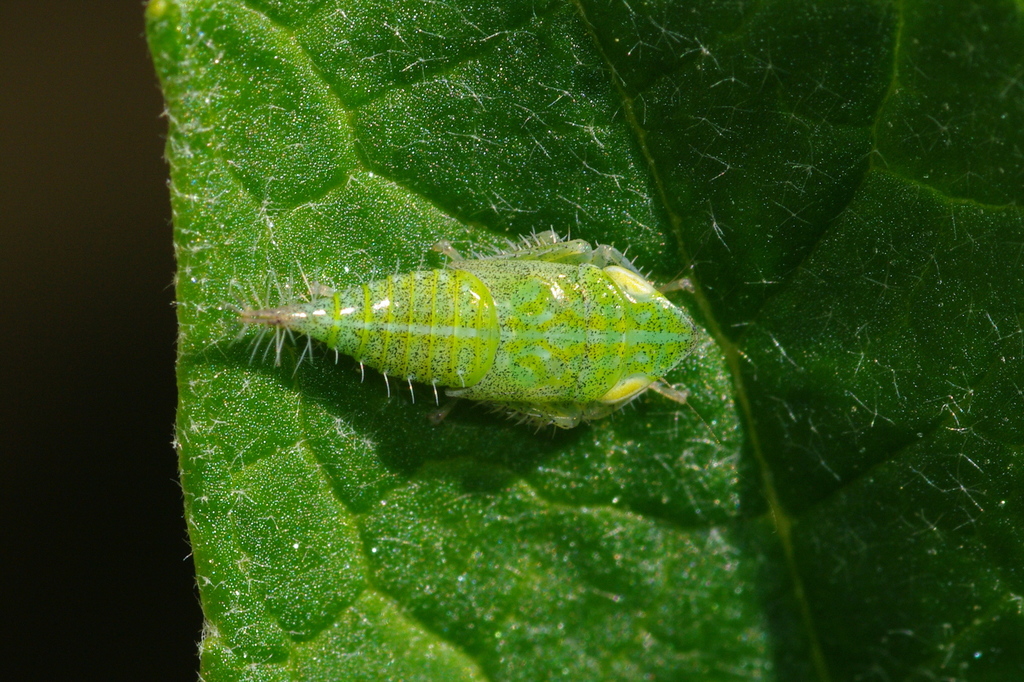 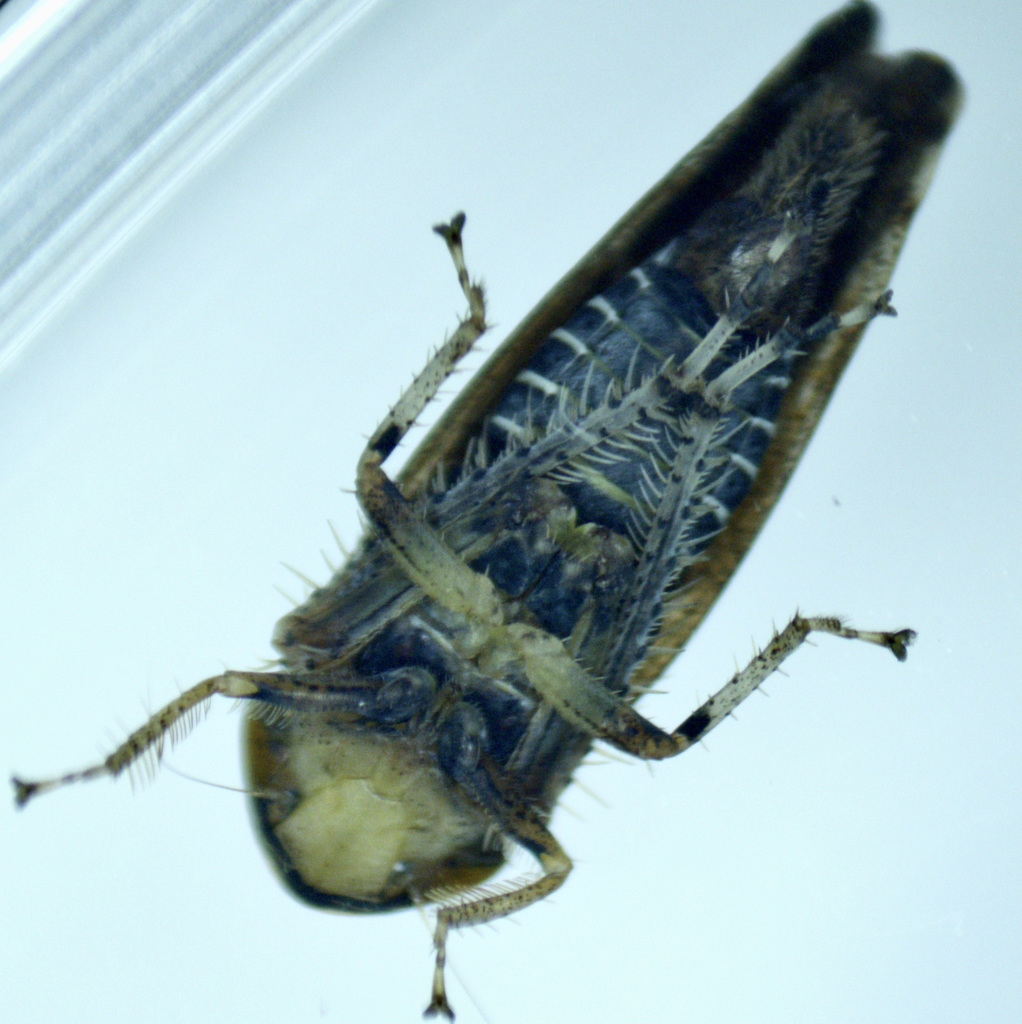 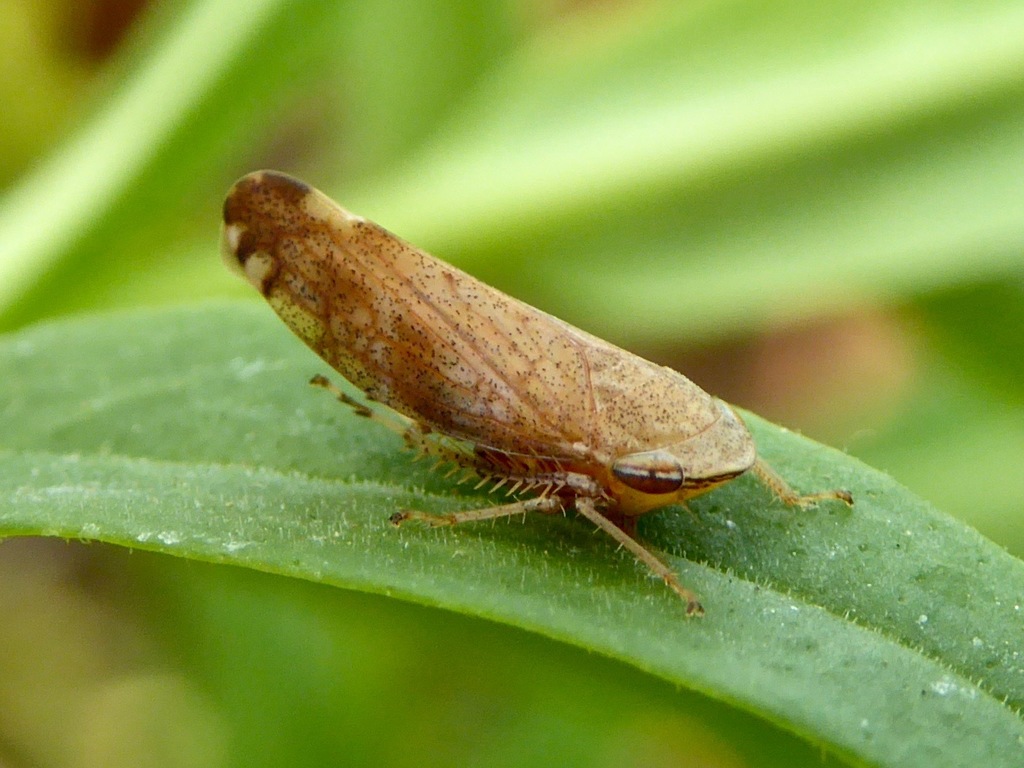 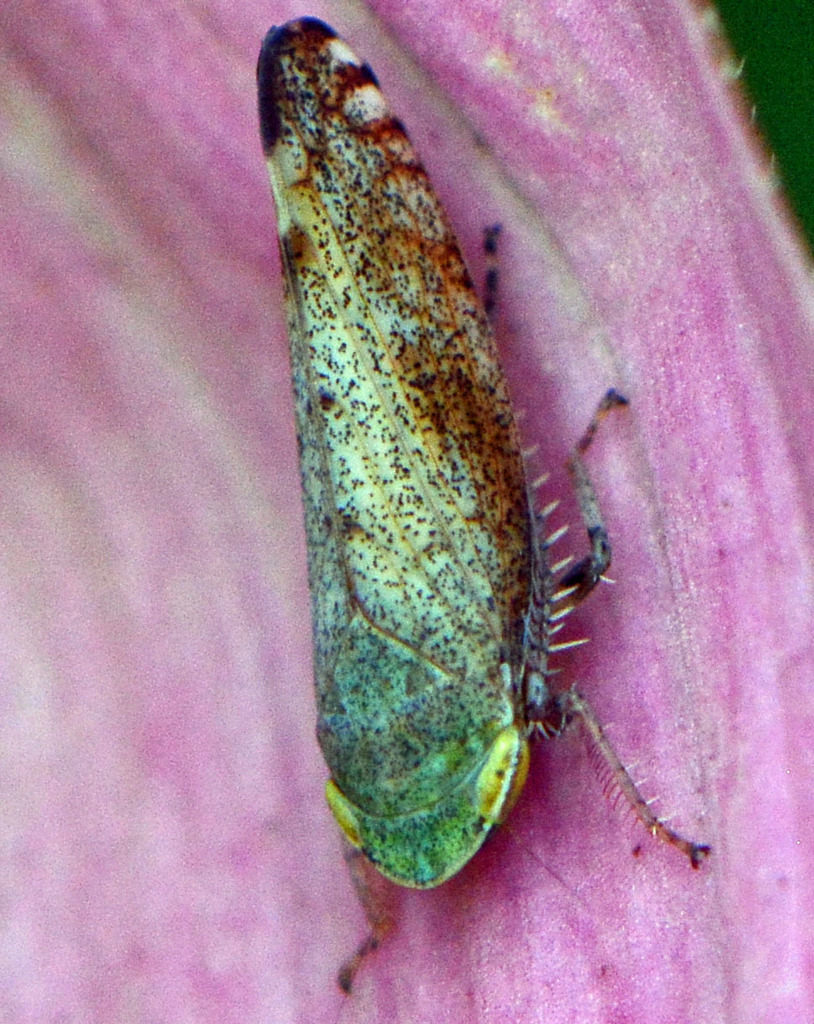 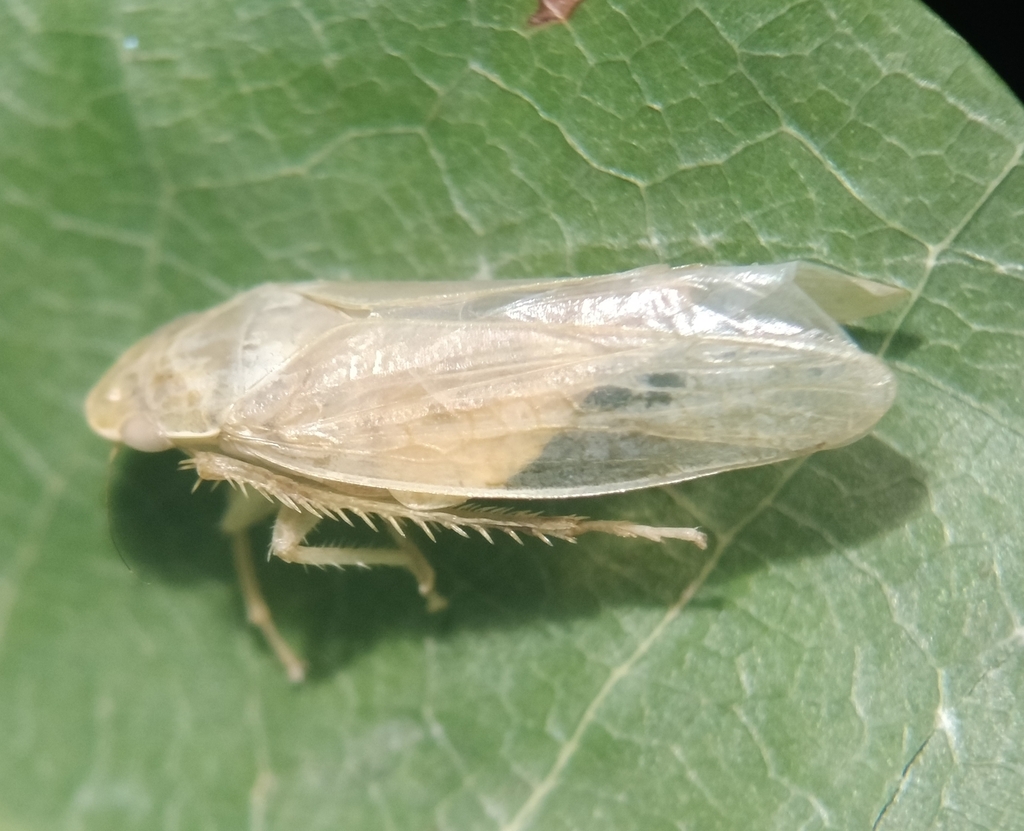