Small, slightly robust species. Length of male 3.60—4.10 mm., female 4.40—4.70 mm. (Nielson, 1968)General color tan to dark brown. Crown light tan to light yellow; pronotum light brown; elytra ivory with light-brown reticulations, large semicircular spot covering clavus and extending distally to near apex of elytra, center of spot ivory.(Nielson, 1968)Pygofer in lateral aspect slightly longer than wide, caudal margin convexed; aedeagus in lateral aspect with two aedeagal shafts, nearly tubelike, shafts in dorsal aspect with outer margins concave subapically, somewhat inverted U-shape; gonoduct near inner margin of each shaft; two terminal gonopores; right style in dorsal aspect simple, apex attenuated; female seventh sternum in ventral aspedt with caudal margin slightly convex on each side of middle emargination, median emargination distinct (Nielson, 1968)The illustrations of the genitalia were based on specimens received from Y. Tahama of Kumamoto, Japan, who used them in the transmission of mulberry mosaic virus. All literature references to disciguttus as the vector of mulberry dwarf virus are erroneous as it had been previously confused with sellatus. In 1961, Ishihara (389) stated that sellatus was distinct from disciguttus. Both species are very similar in general habitus and can be separated only on the basis of the genitalia.(Nielson 1968)

Little is known on the biology of this species. It apparently is restricted to mulberry. (Nielson, 1968)

This species is known only from Japan. (Nielson, 1968)

This species is a vector of mulberry dwarf virus in Japan. Sakai (655, 656) was first to report this species as a vector of this virus in 1937 under the name of 'Eutettix disciguttus Walker.” Tahama (779) in 1964 confirmed transmission by obtaining 48-percent transmission from leafhoppers collected at Taimei village and 17 percent from Kikuchi village. Transmission by nymphs was 3 percent.(Nielson 1968)This species is considered an important vector in the natural spread of this virus in Japan. In view of the taxonomic confusion that has existed between sellatus and disciguttus, additional transmission experiments should be done to determine whether both species are vectors(Nielson 1968) 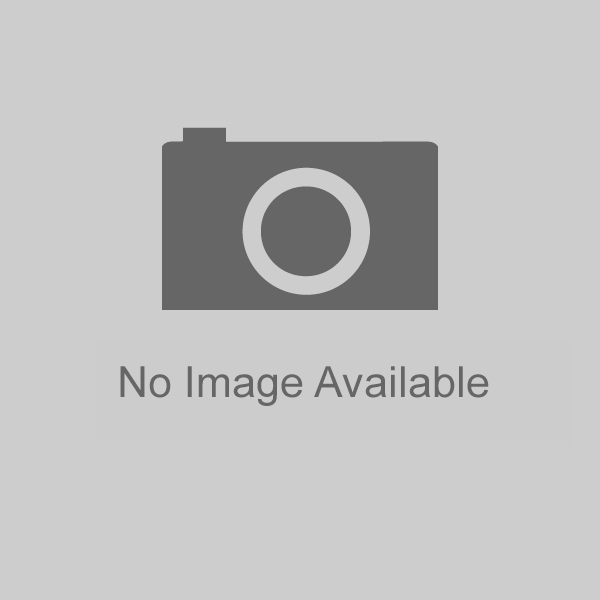