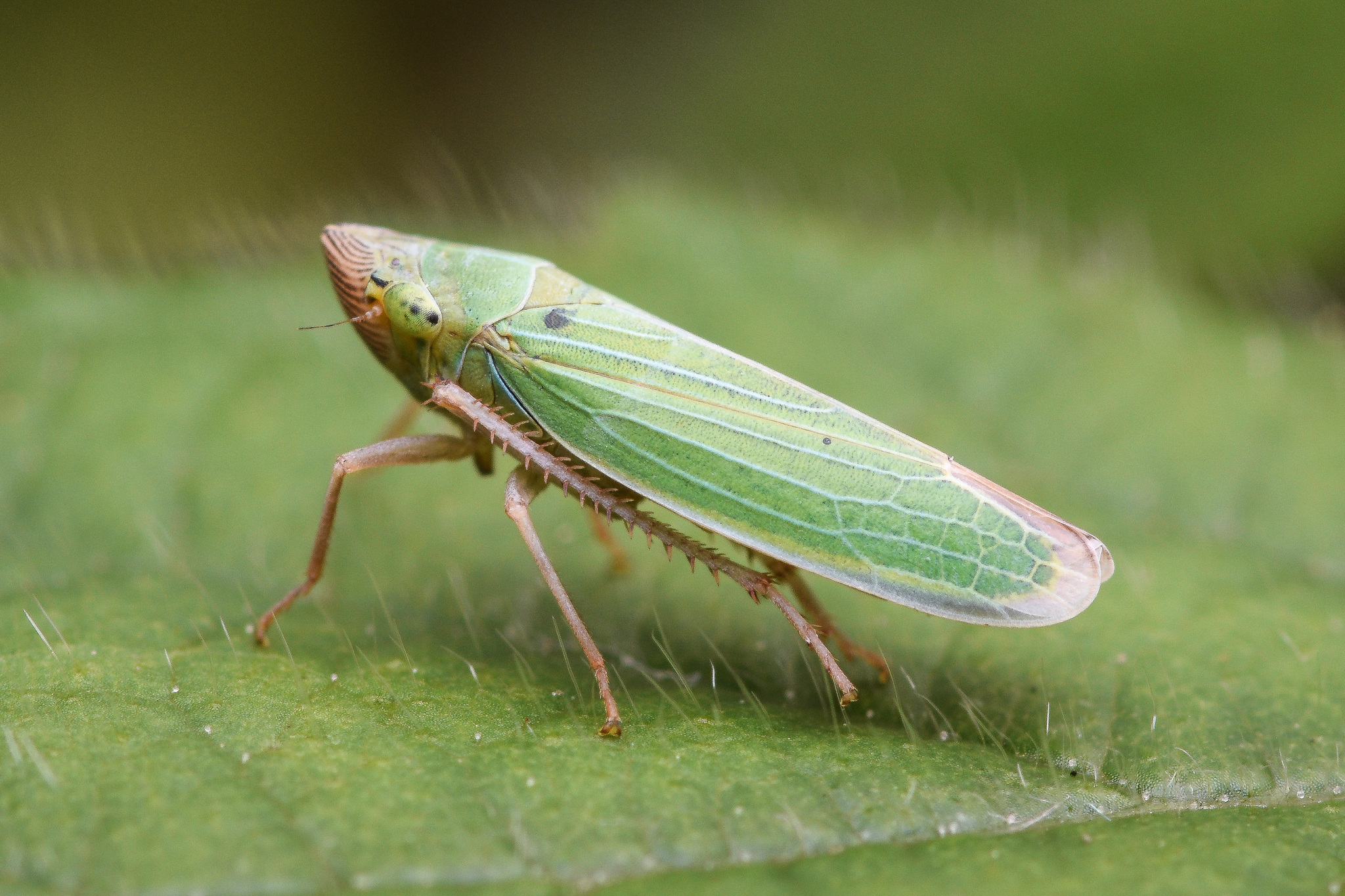 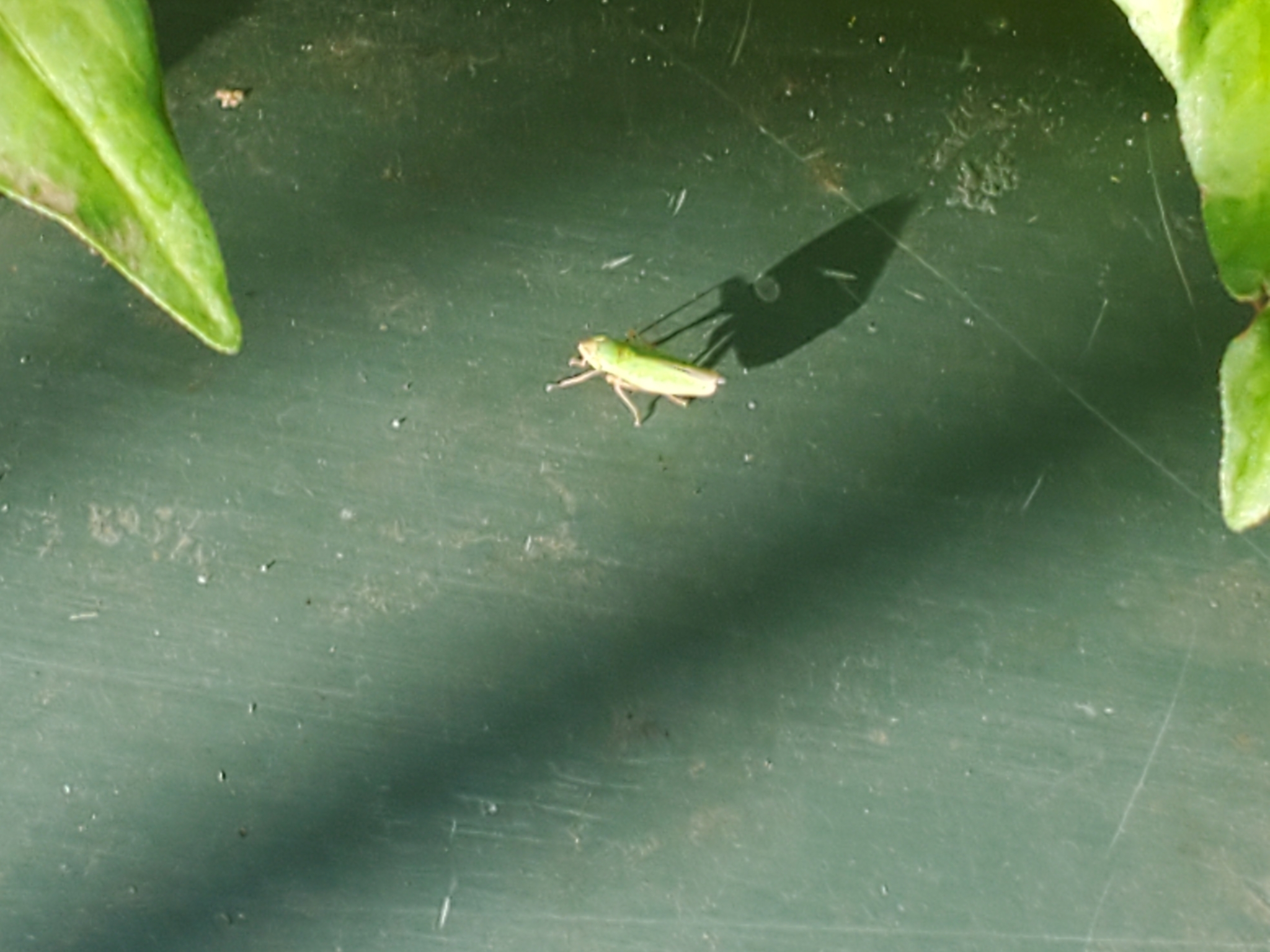 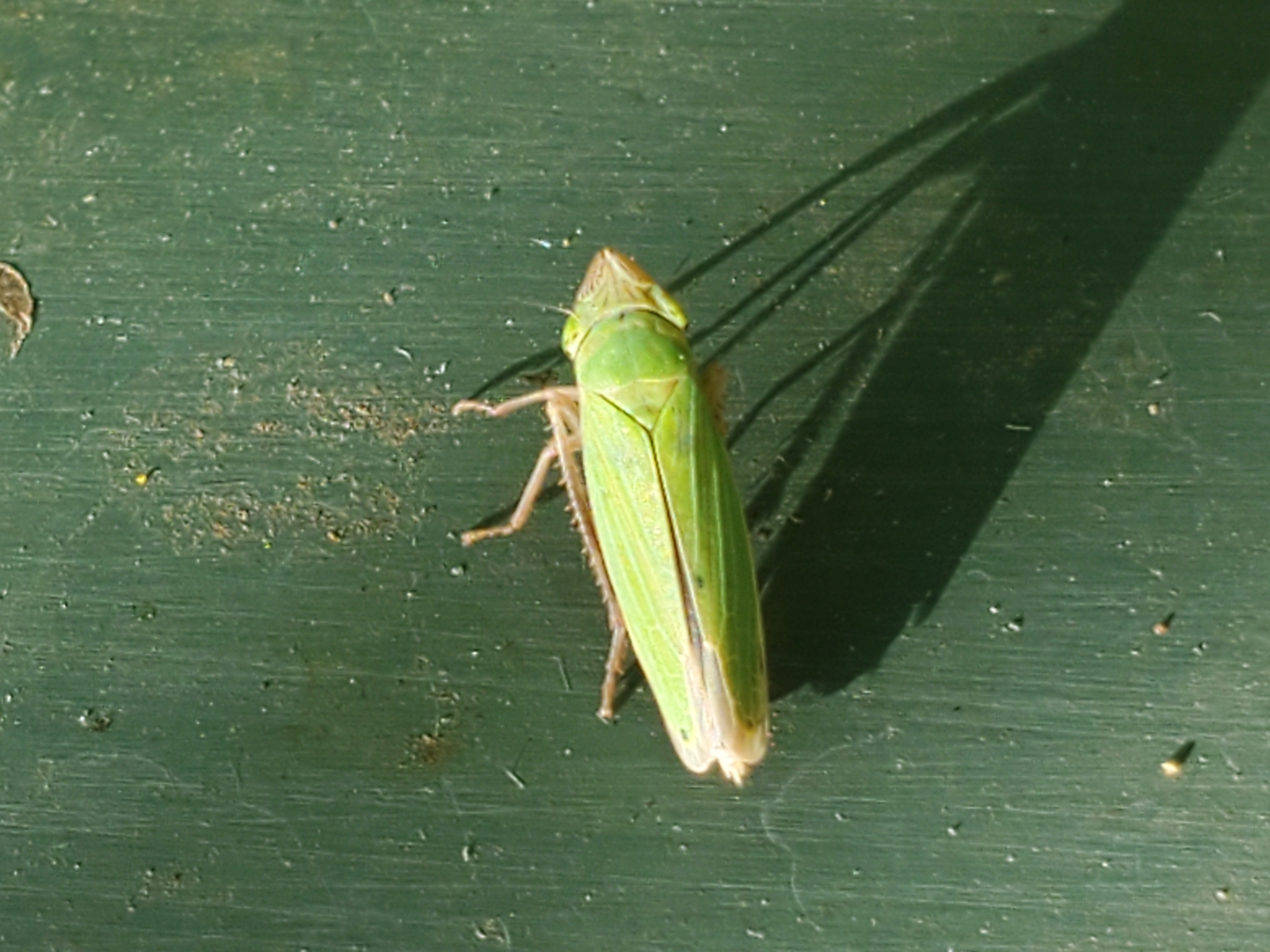 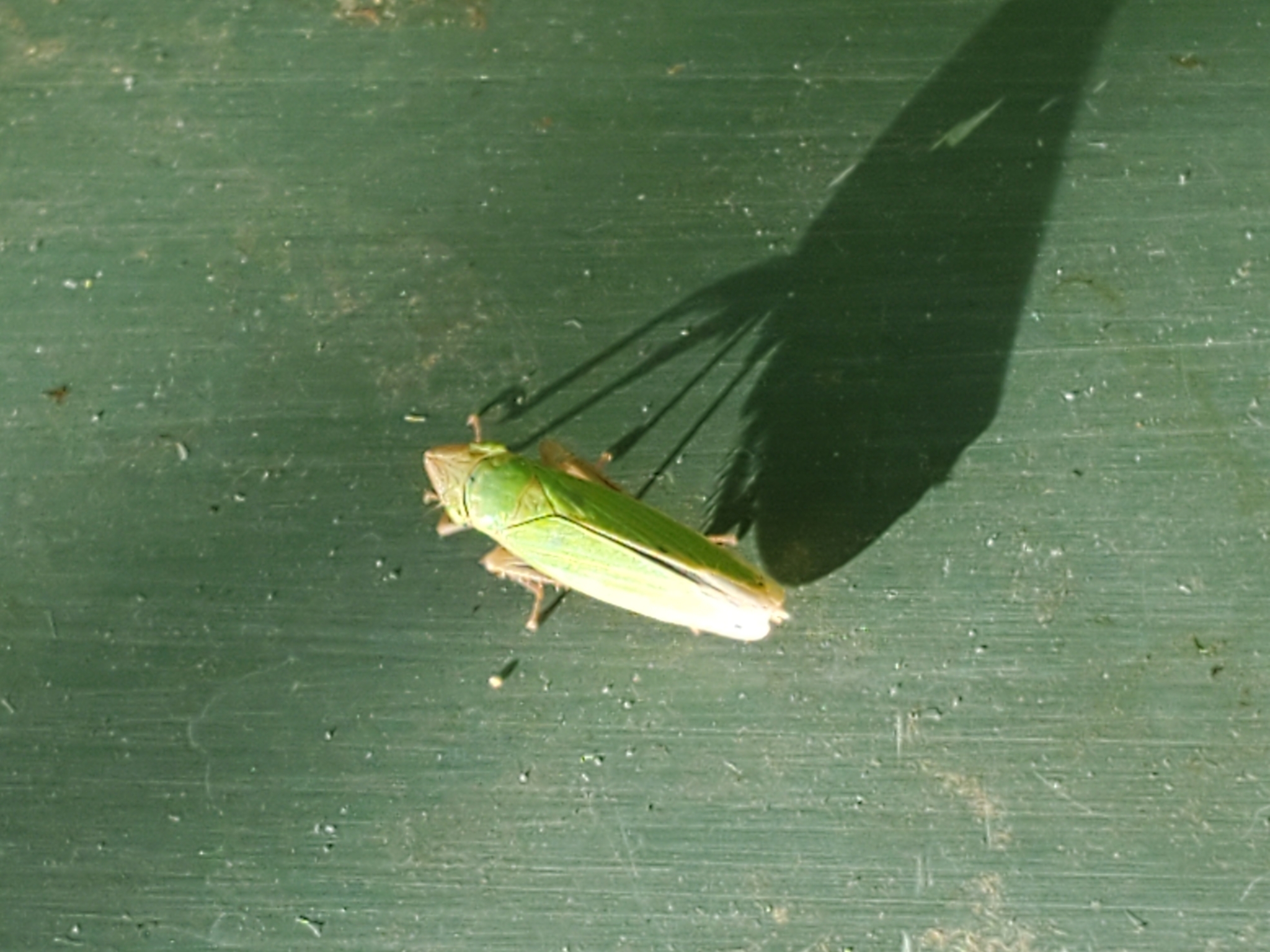 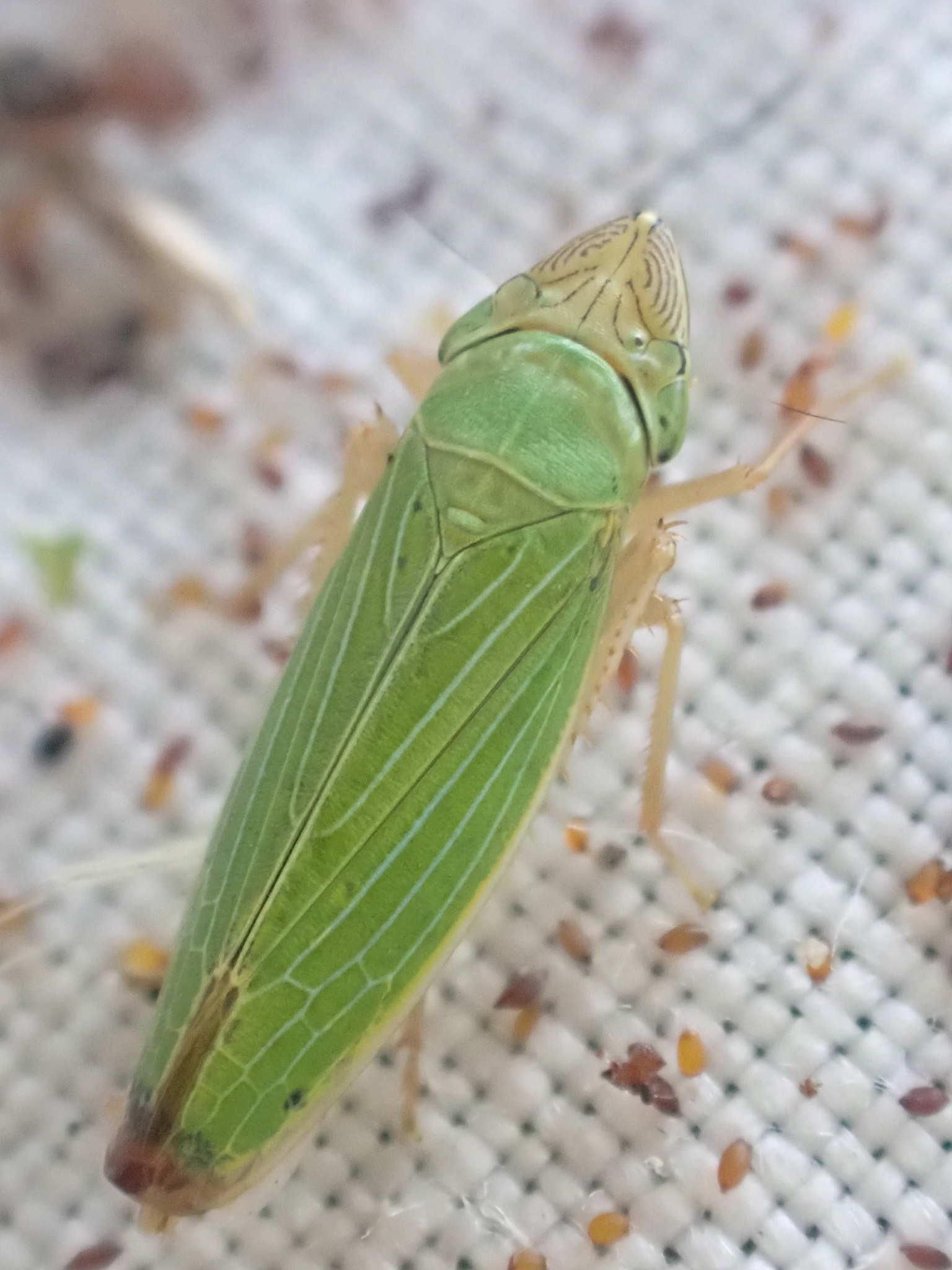 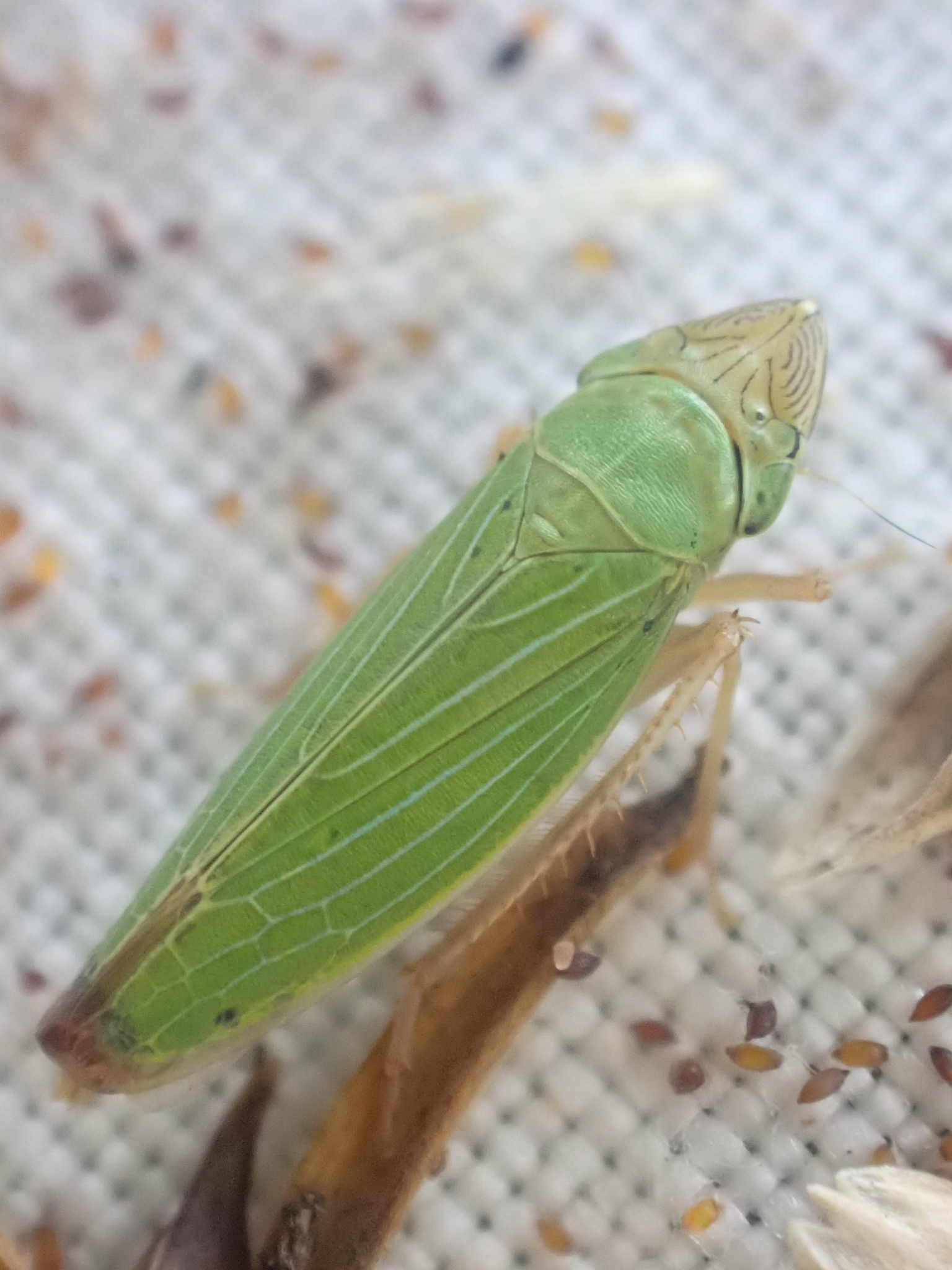 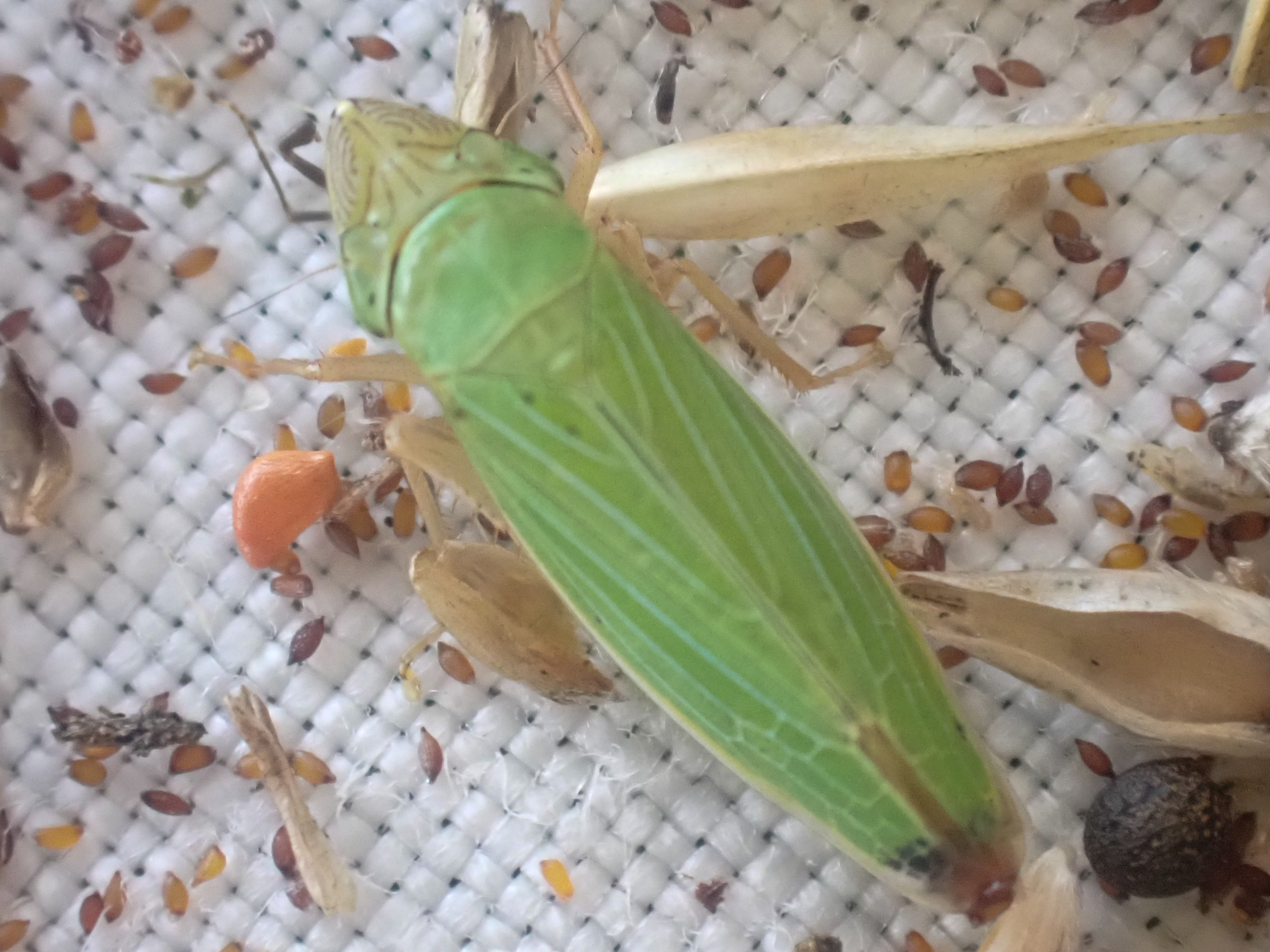 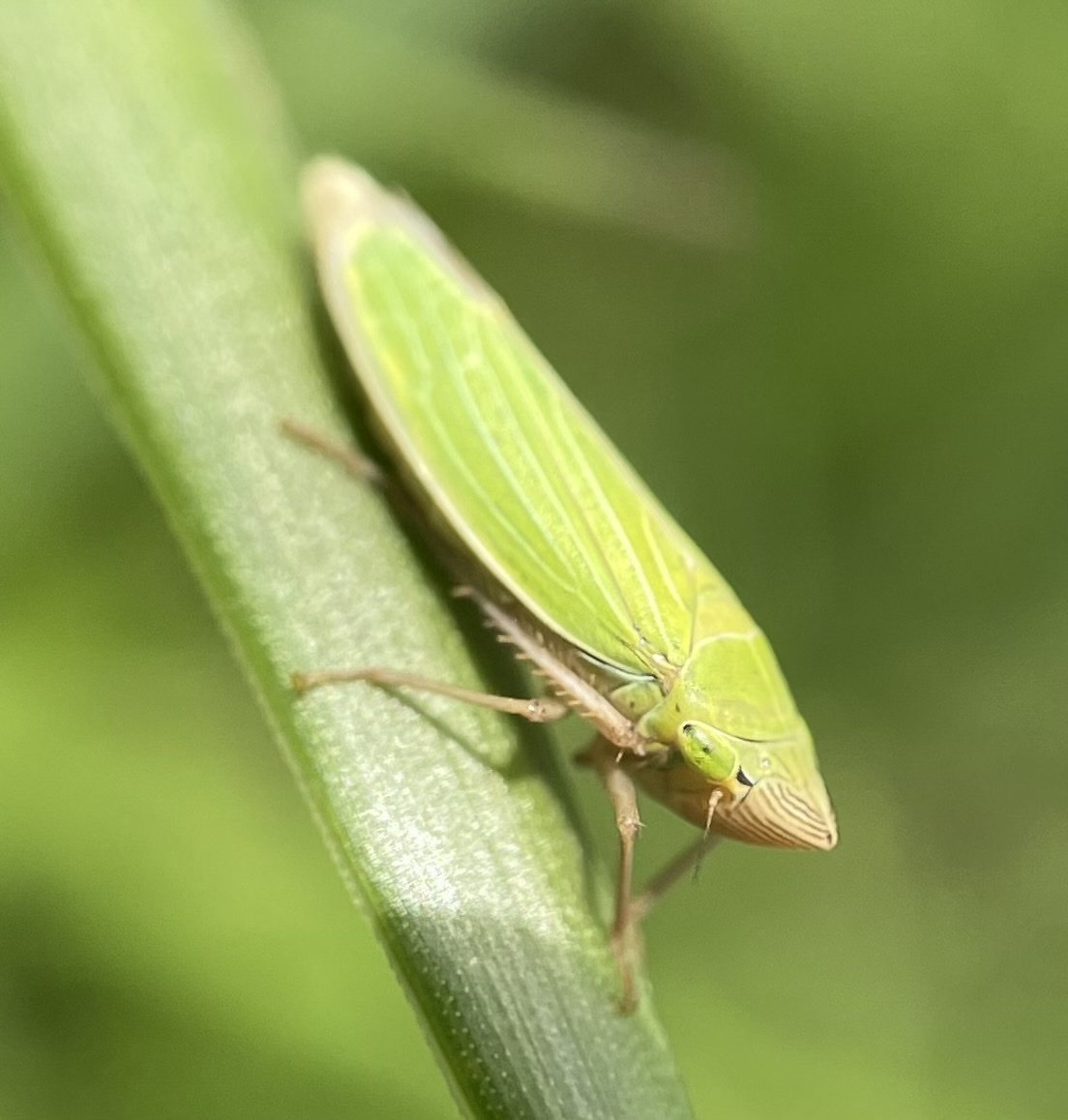 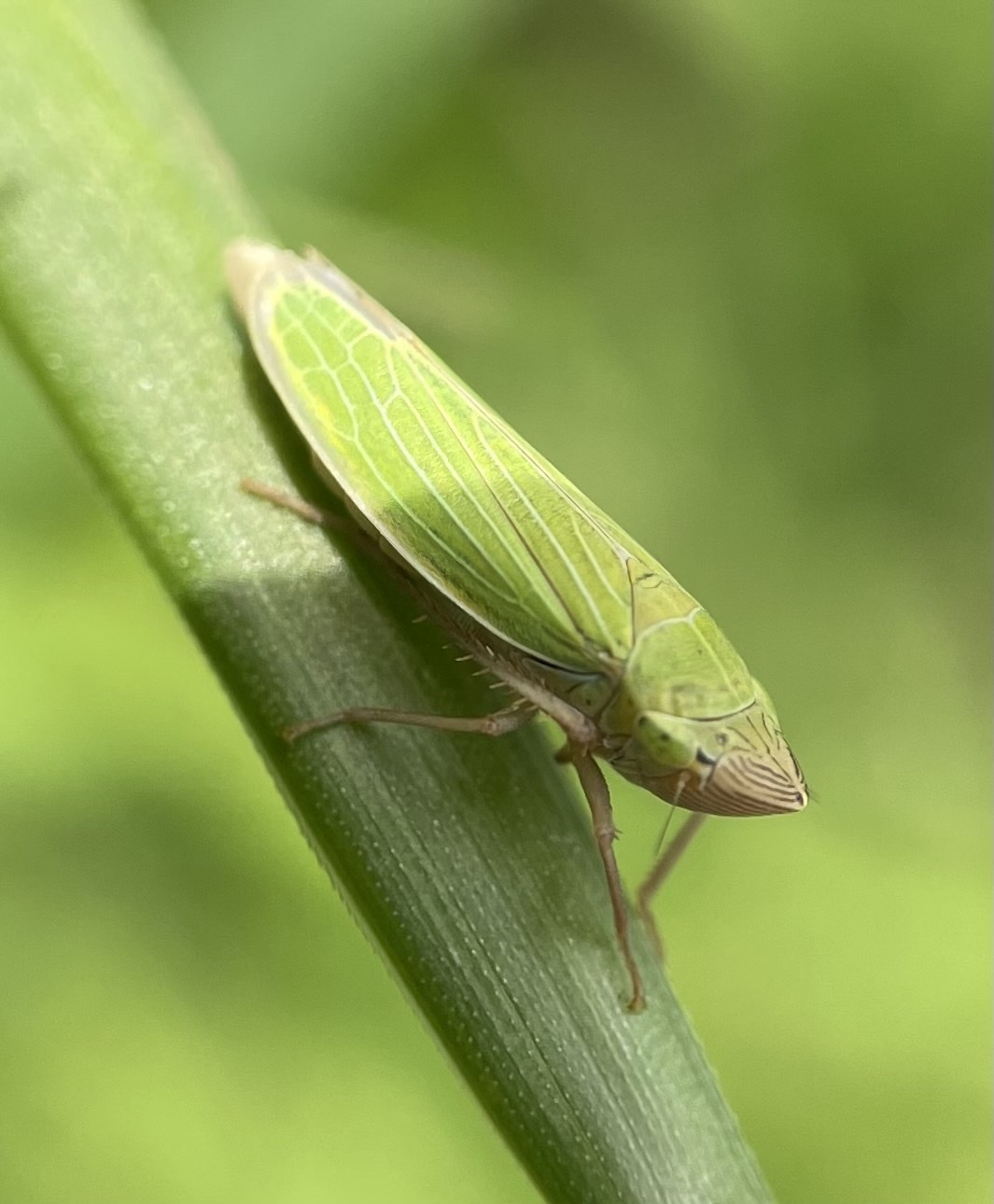 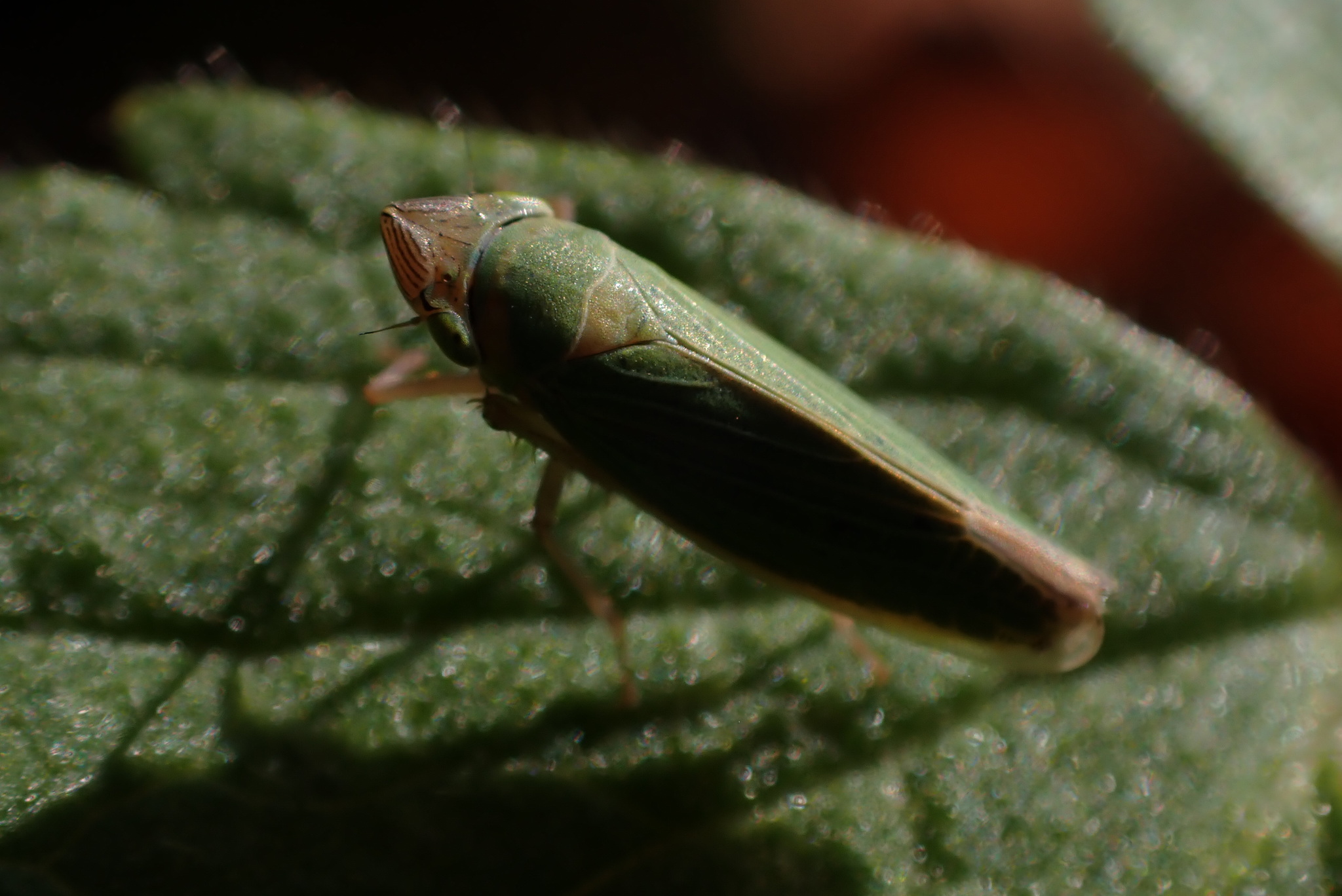 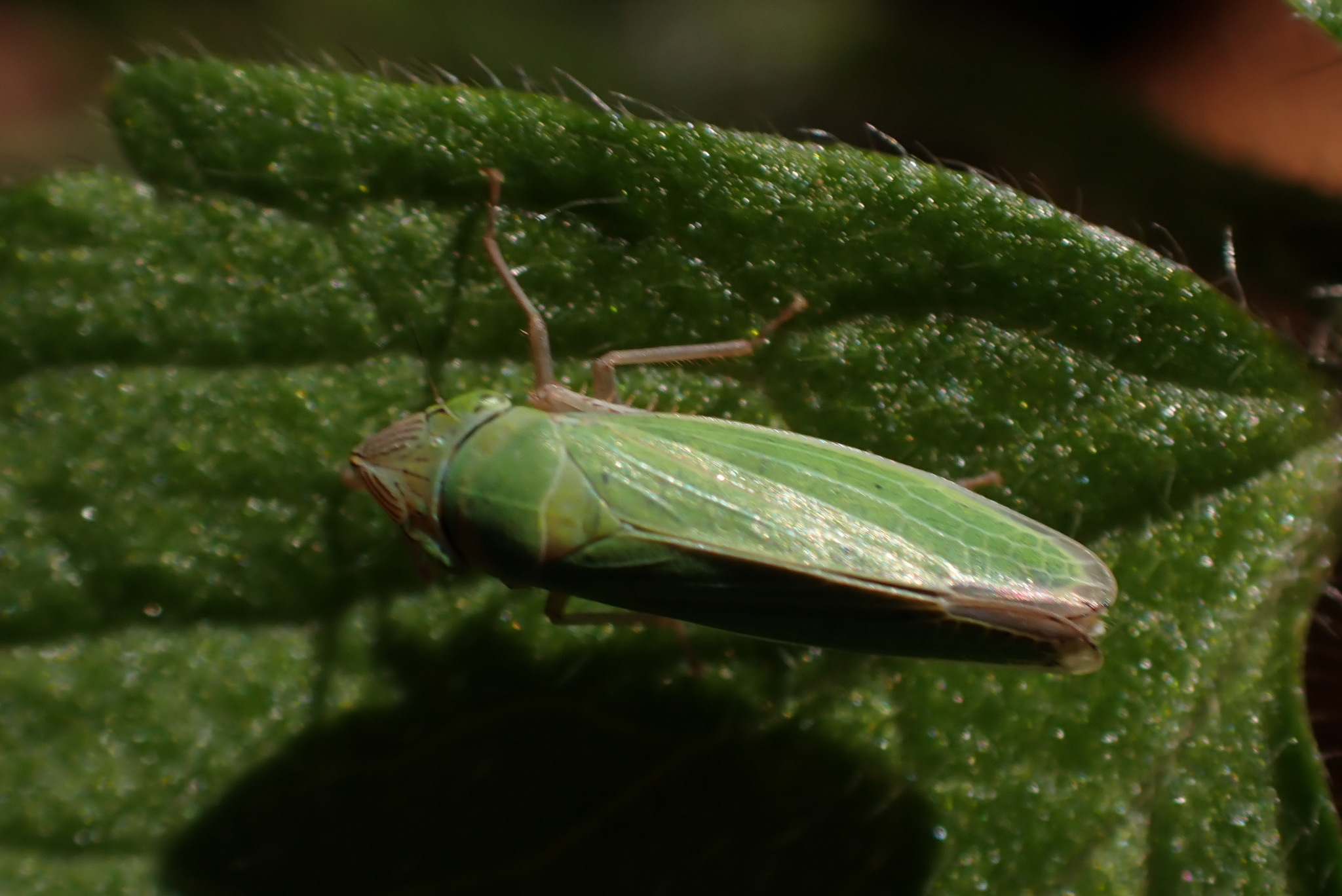 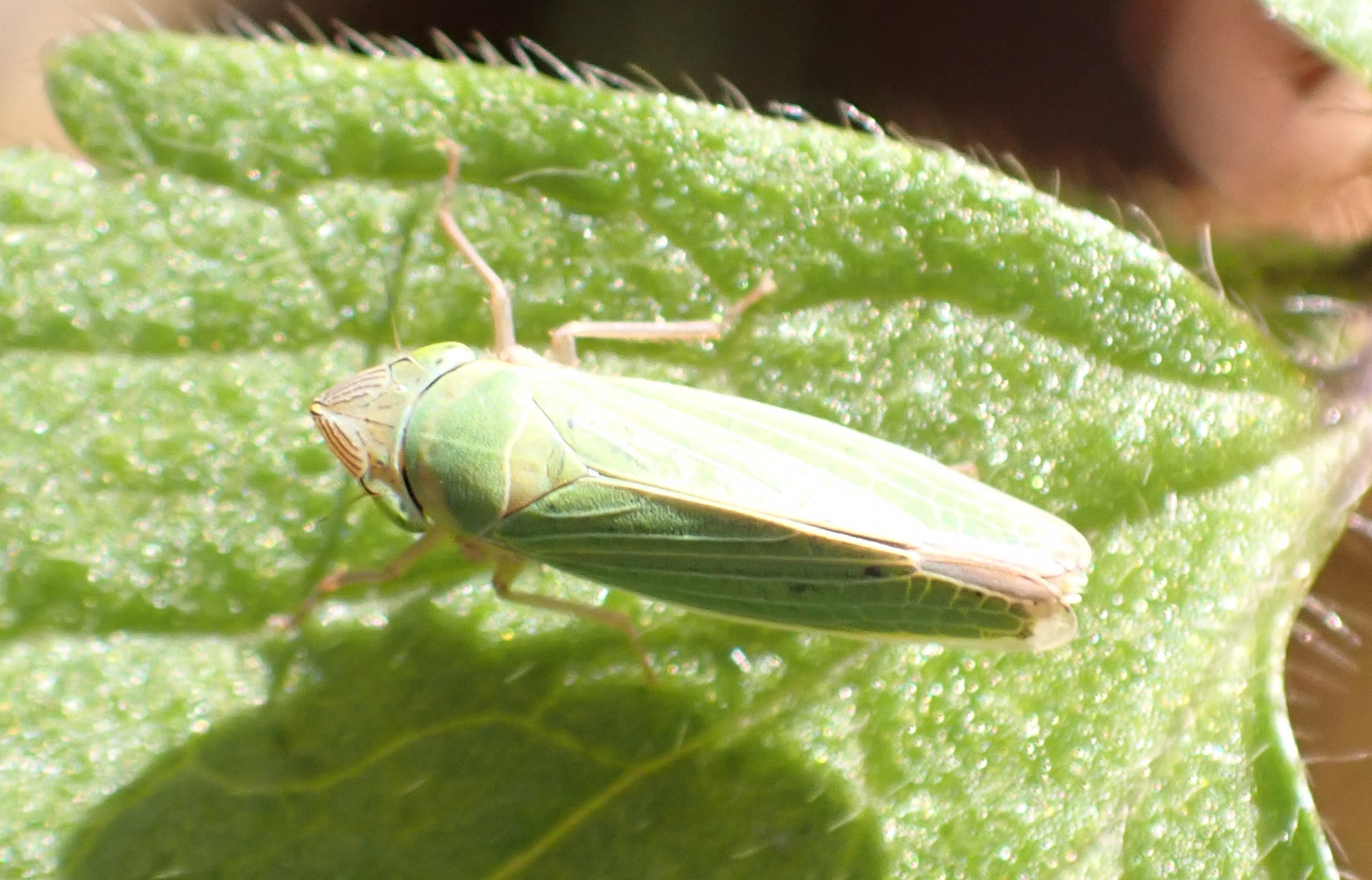 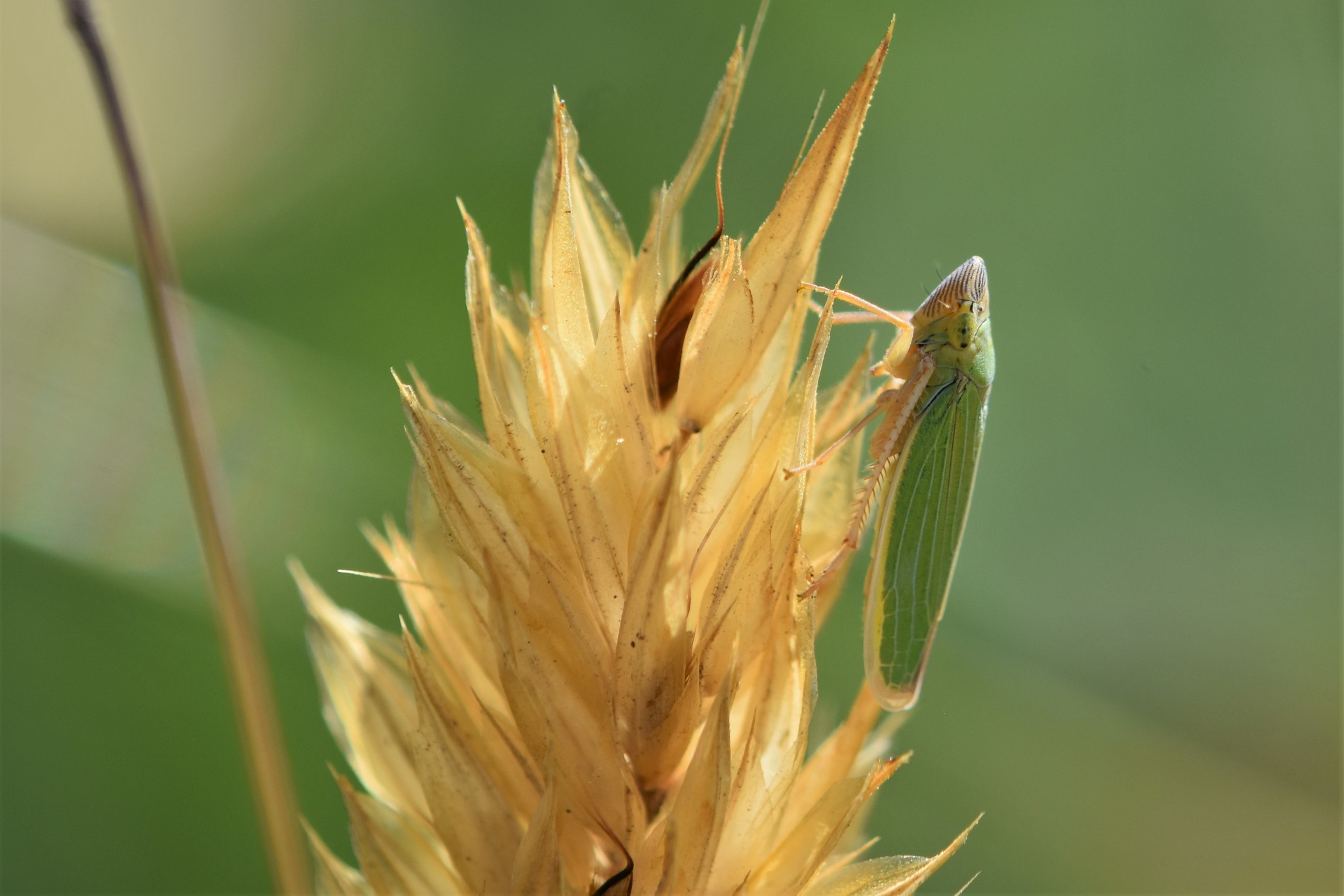 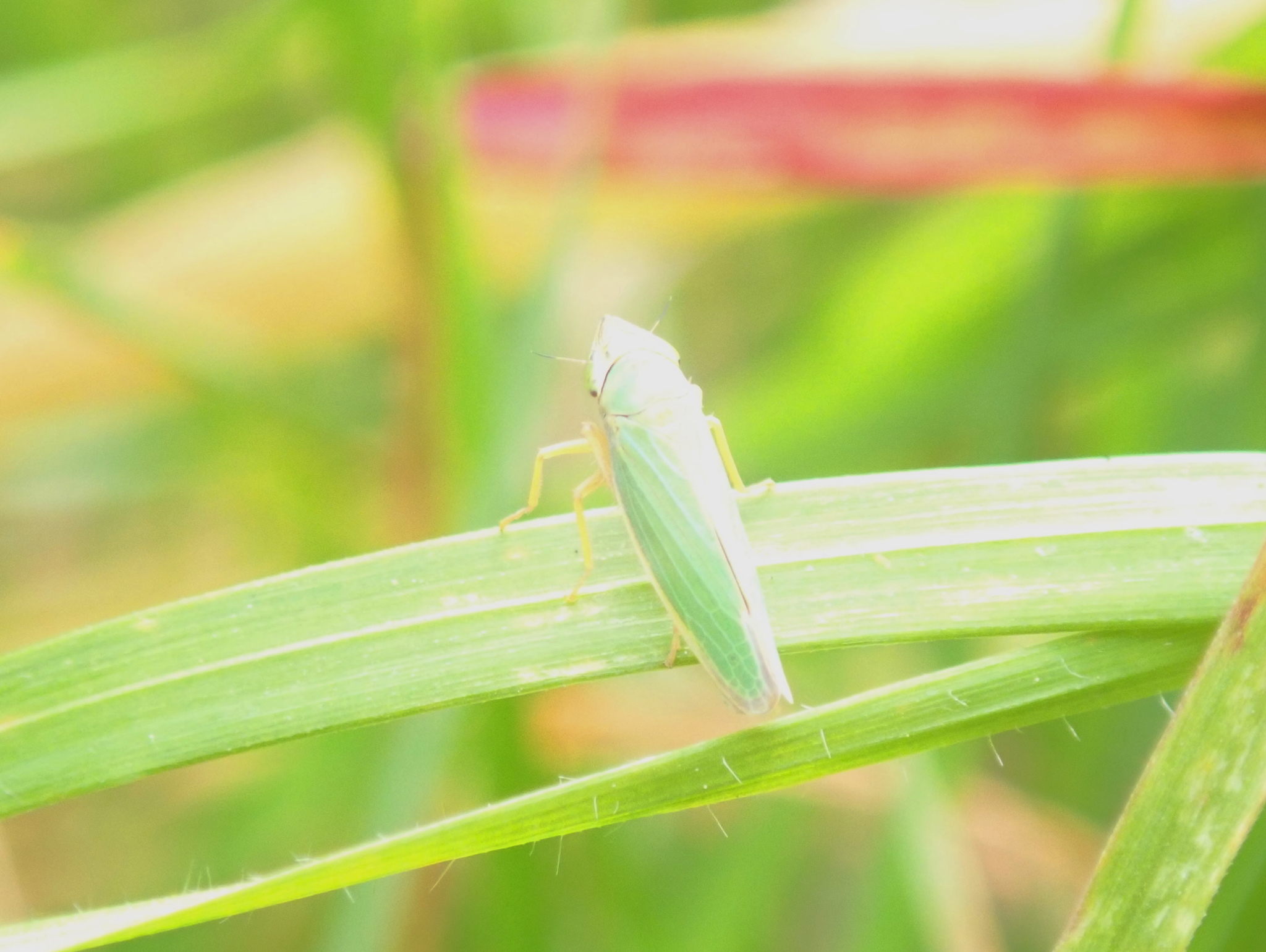 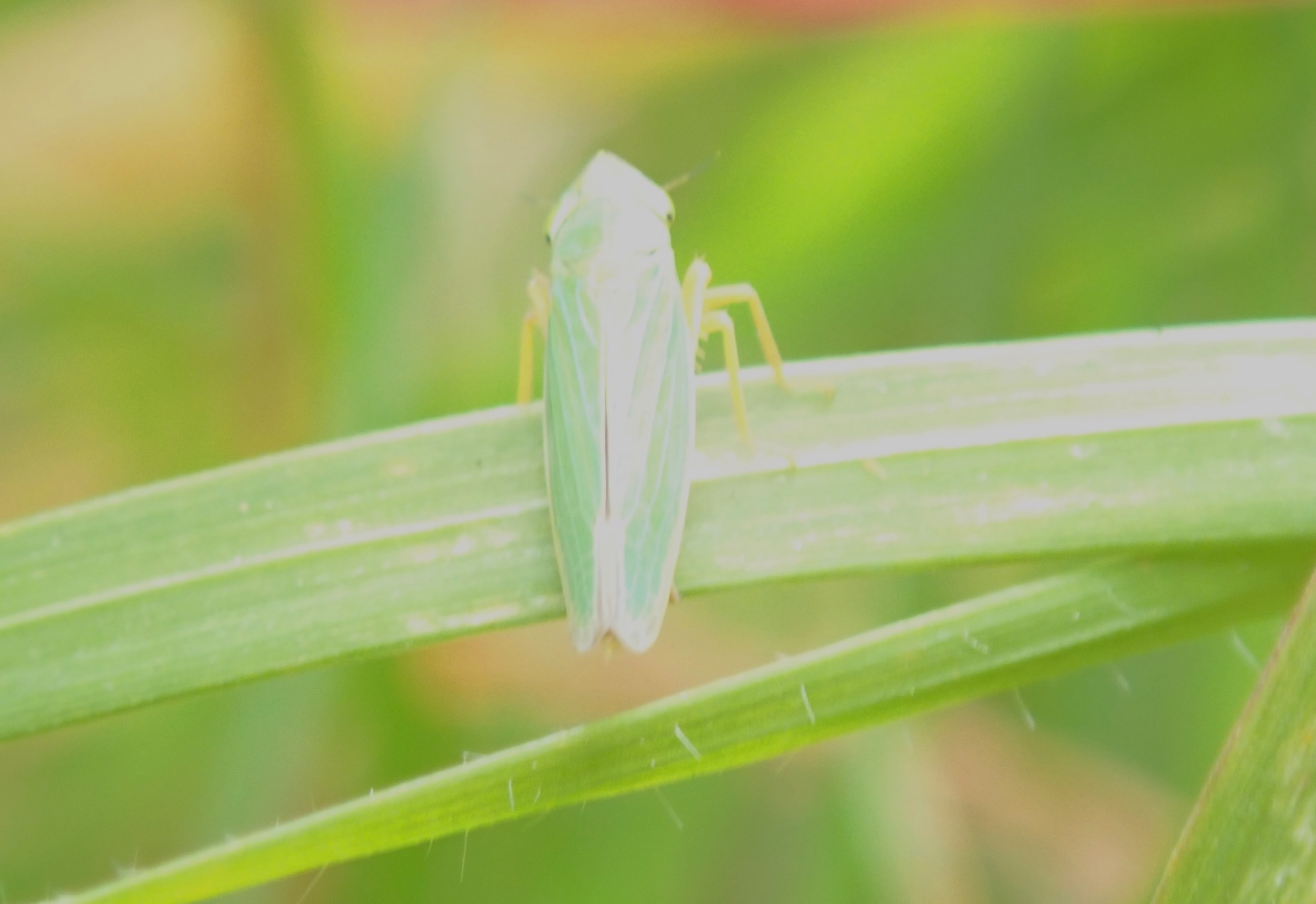 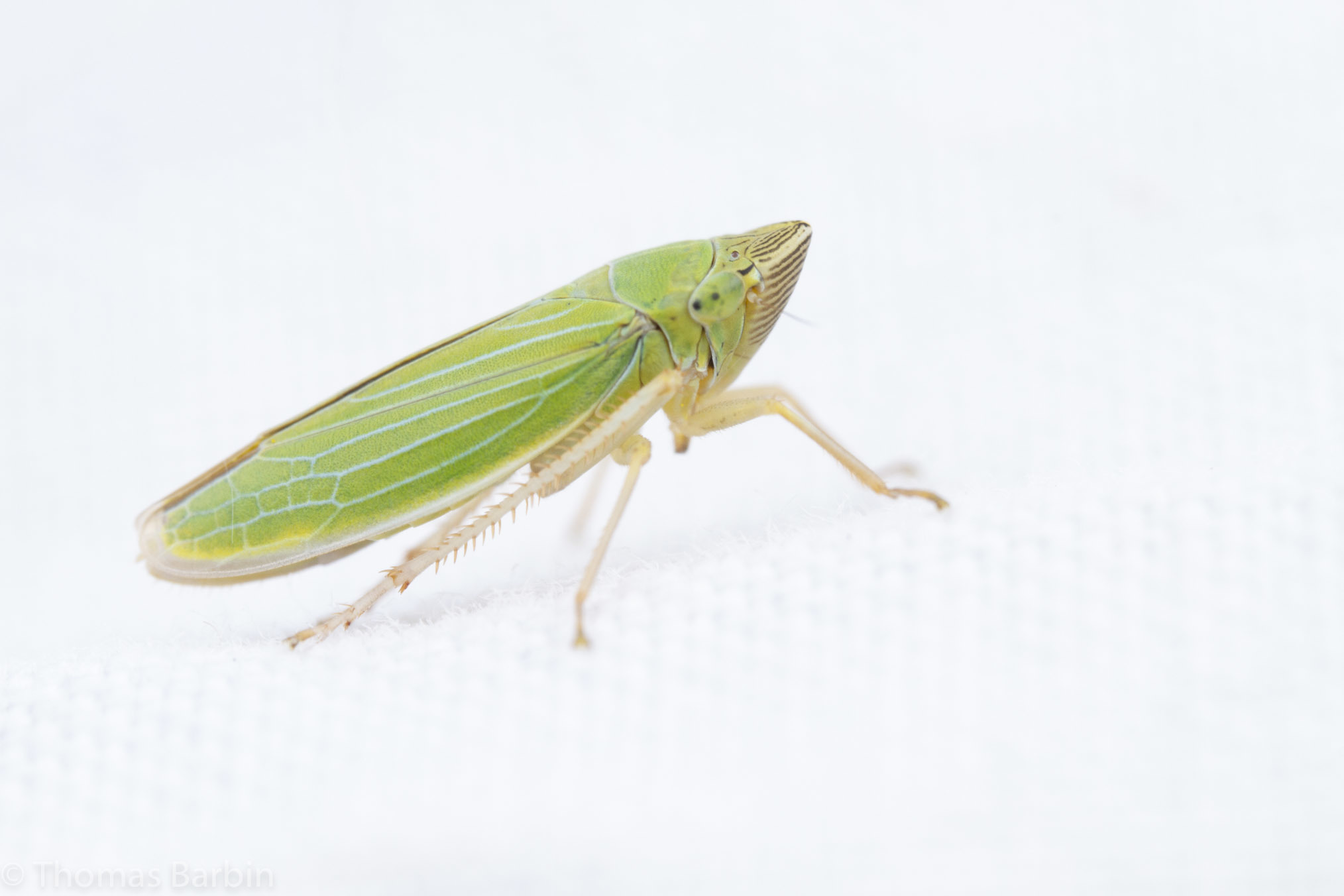 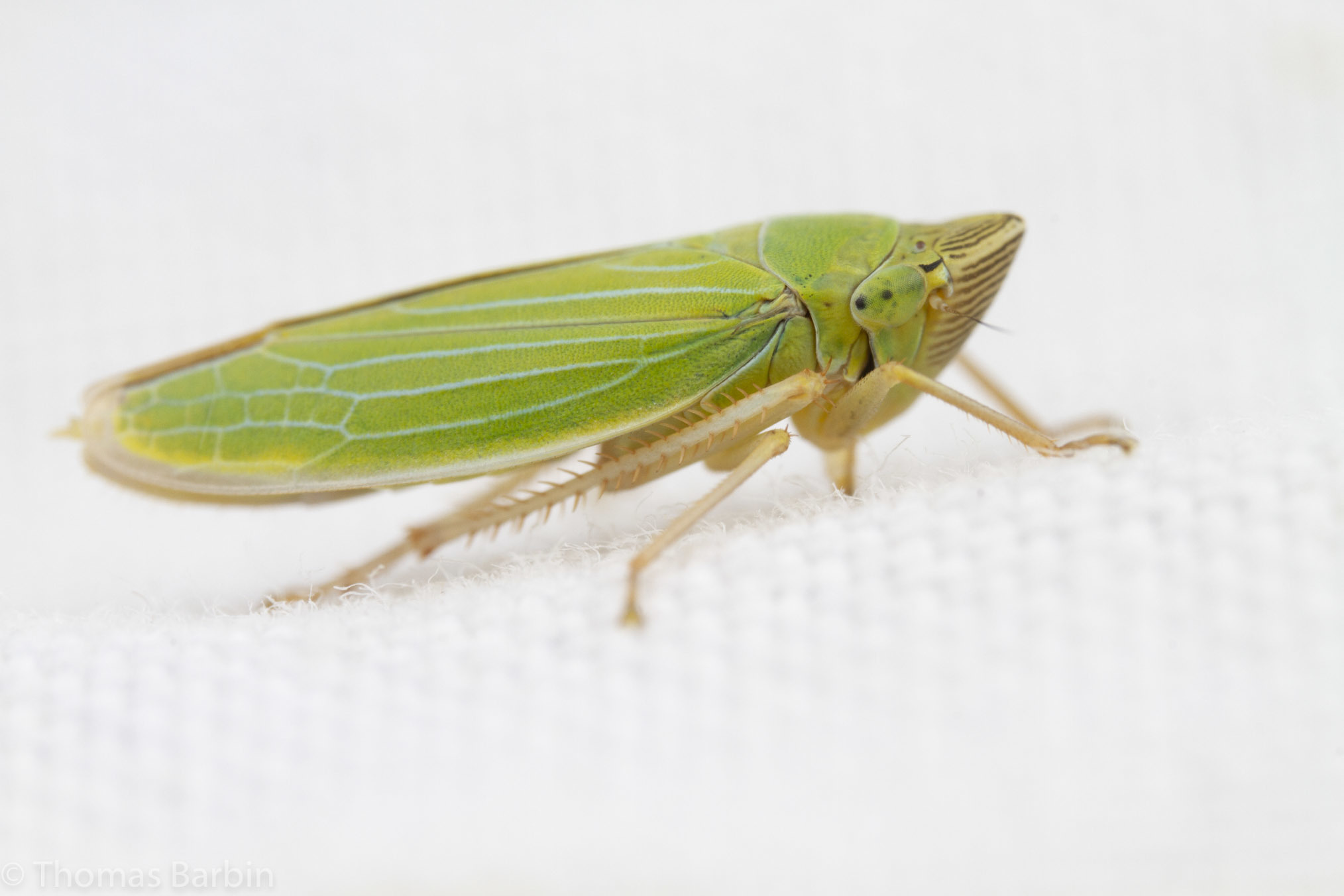 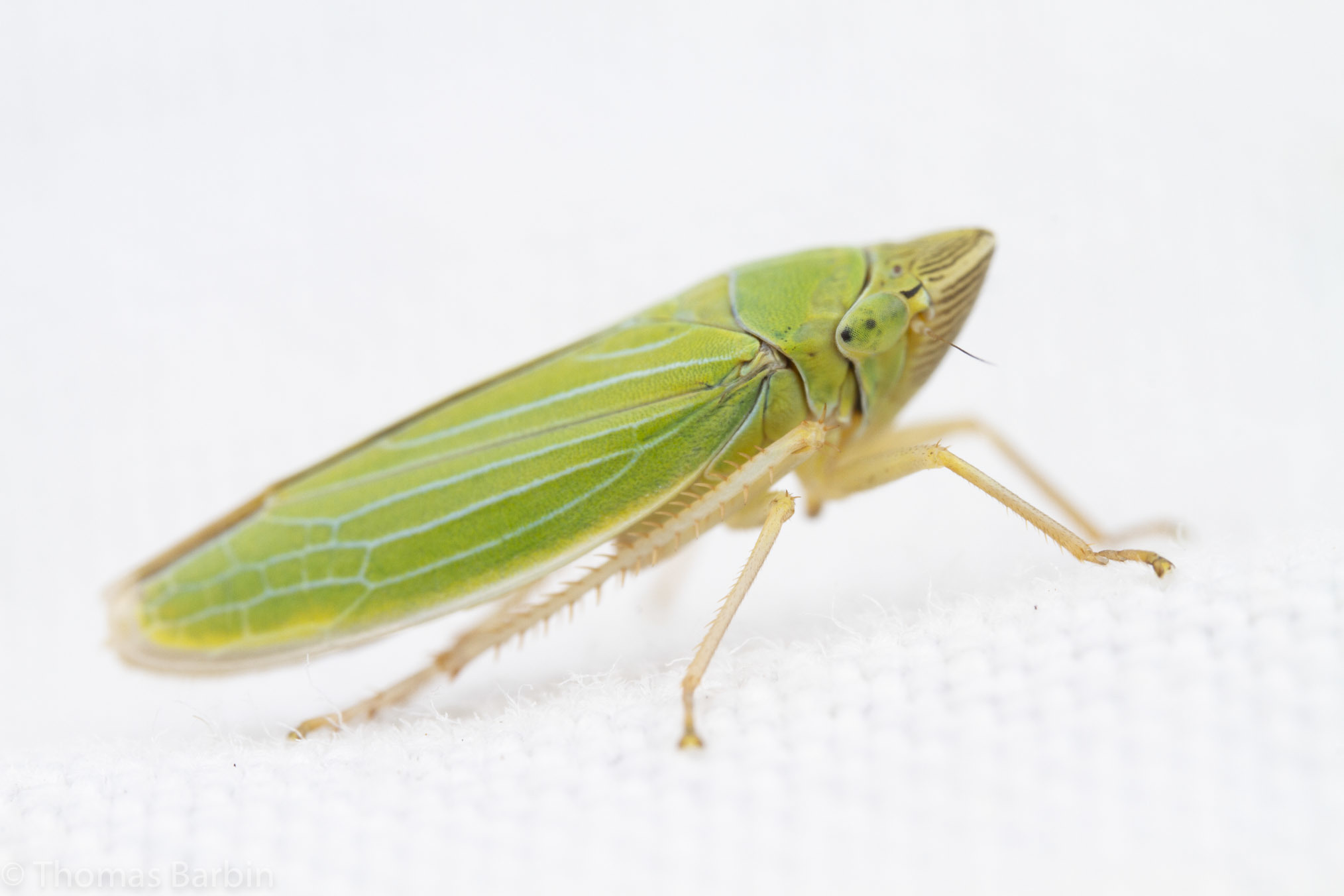 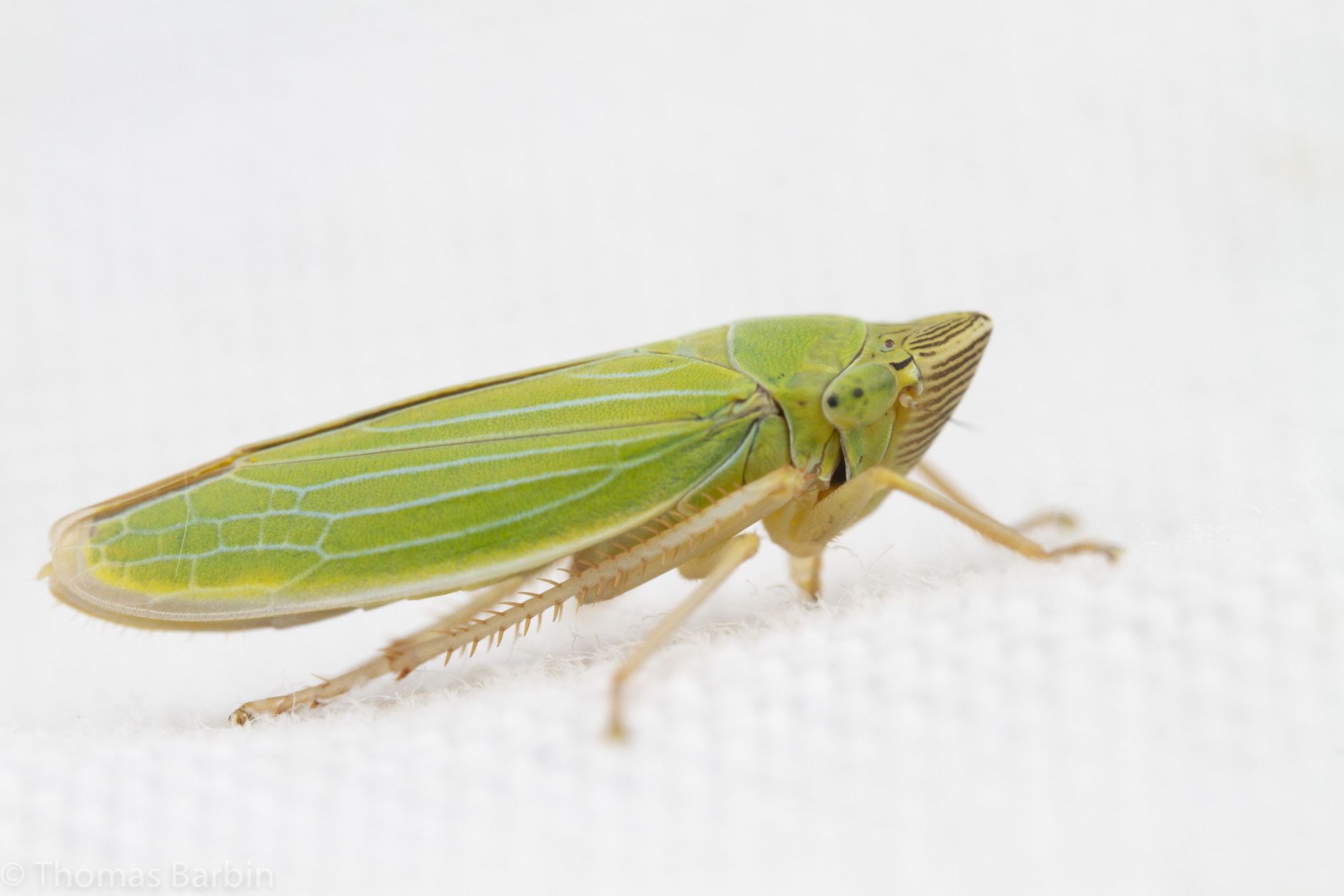 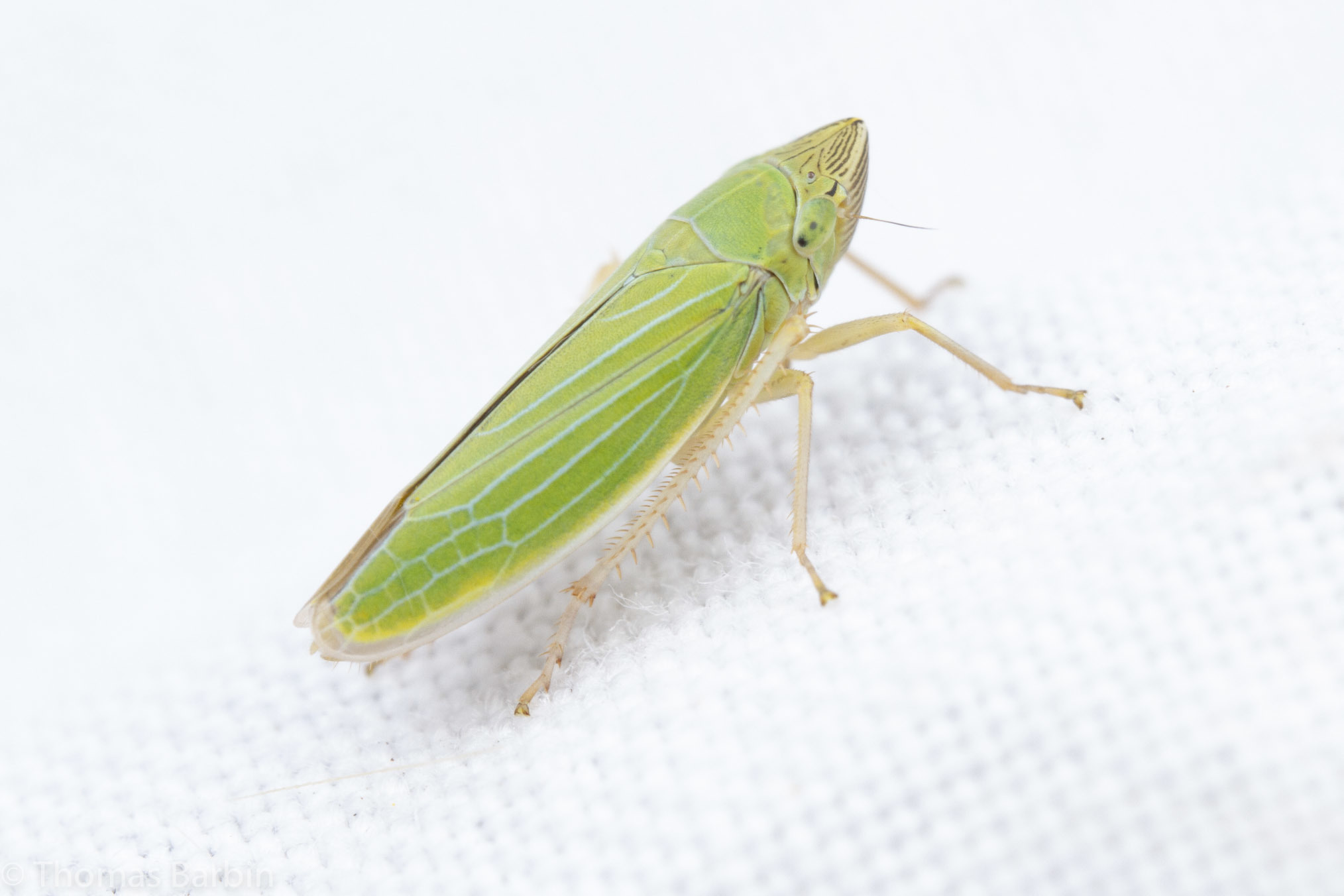 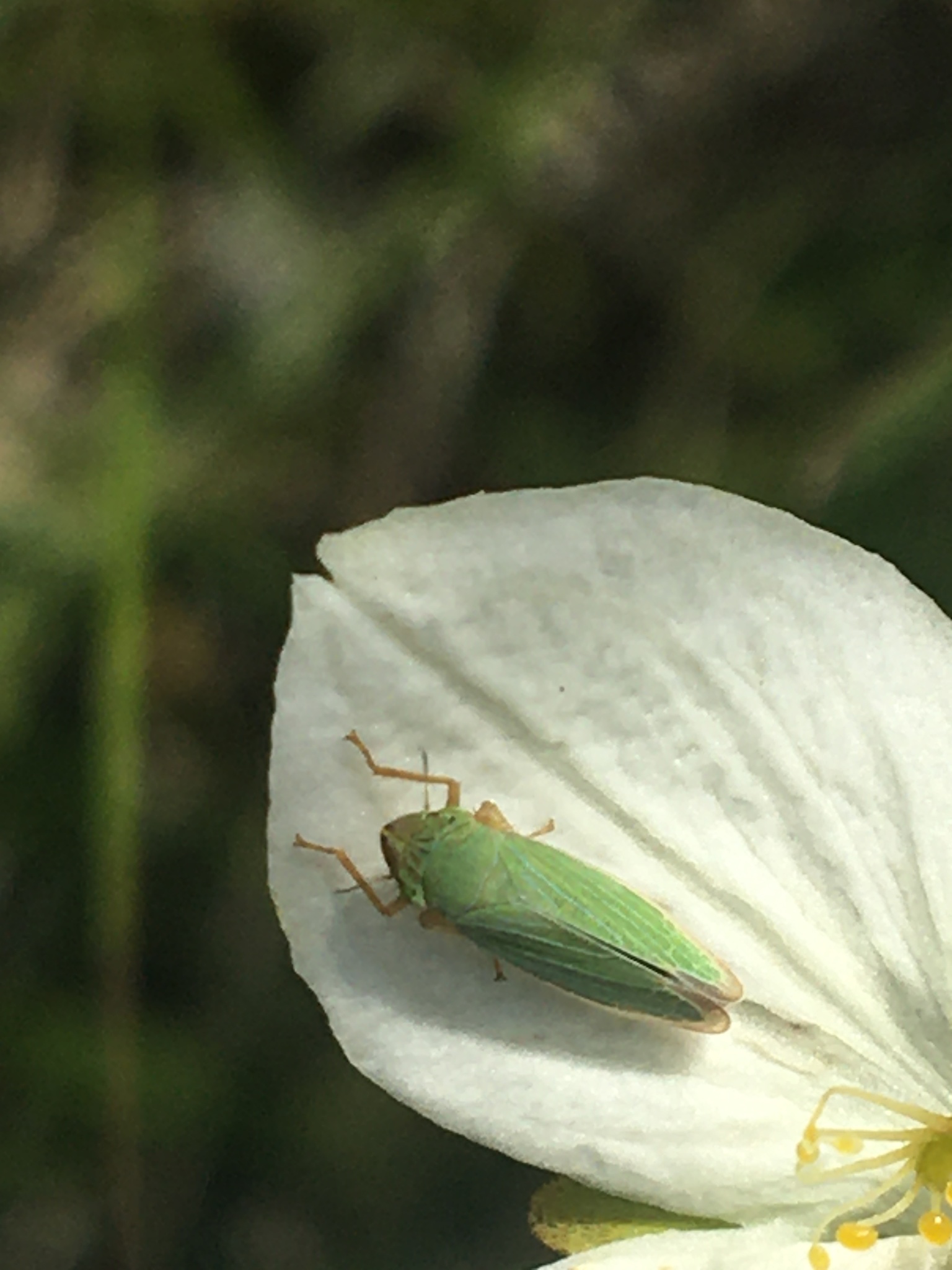 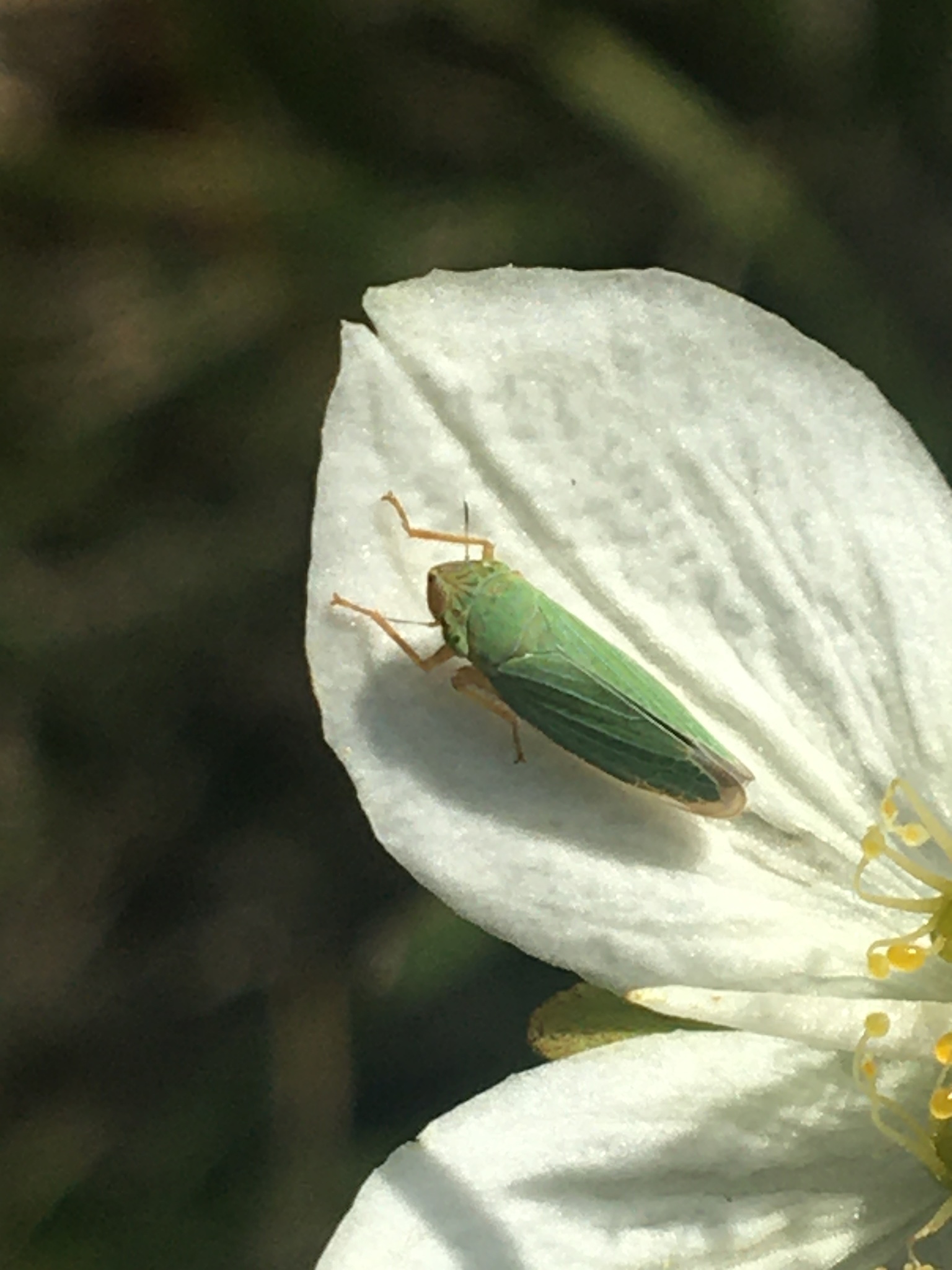 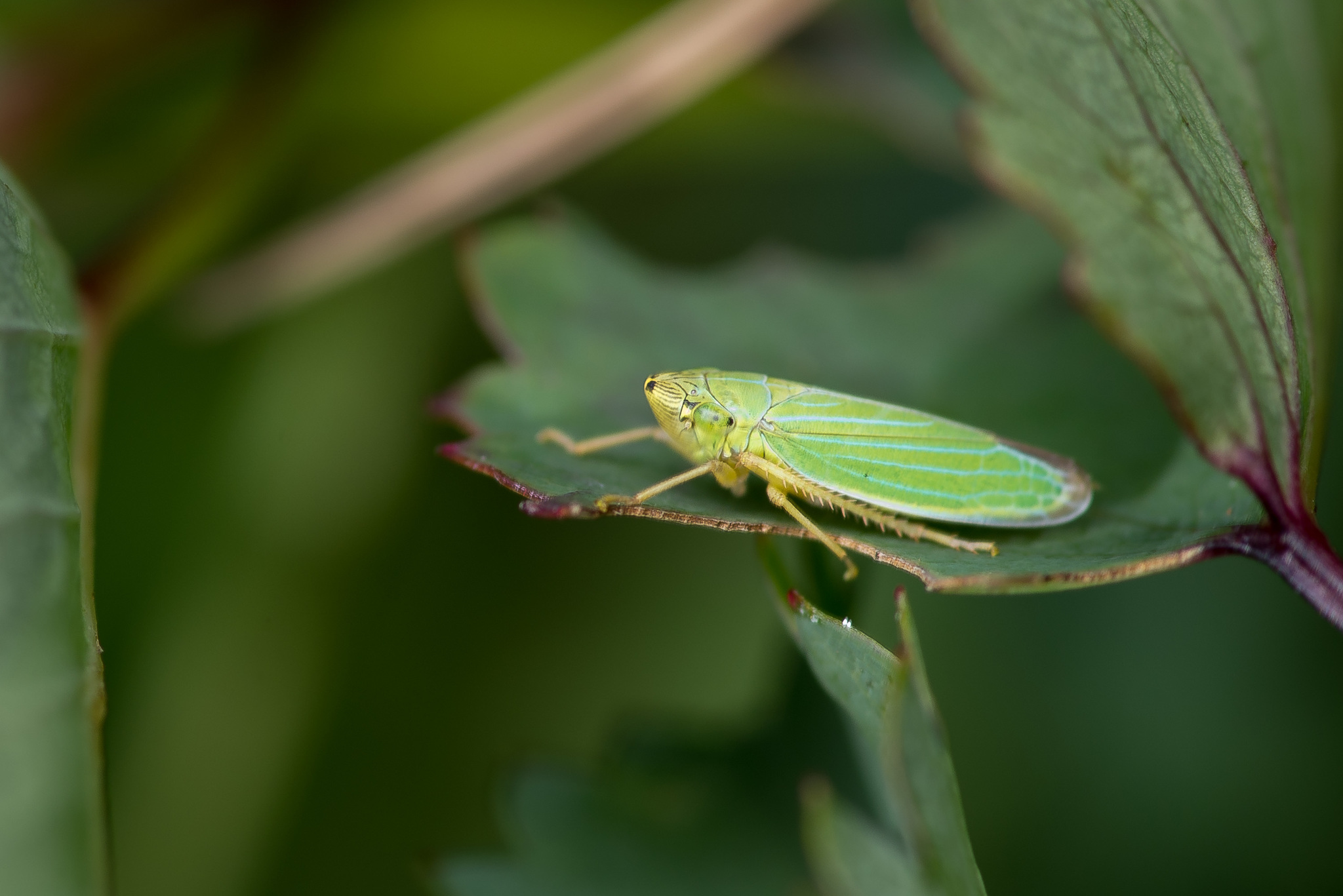 This species is a vector of Pierce’s disease virus of grape in California. Transmission of the virus by this species was first reported by Freitag et al. in 1952 (287). Leafhoppers fed on diseased plants from 1 to 2 days and on test plants from 2 to 10 days. It was an efficient vector, having infected 56 percent of the test plants. However, in 1954 Freitag and Frazier (286) found that it was not naturally infective after testing 610 specimens from Humboldt and Nevada Counties in California.
(Nielson 1968)

The species is not considered an important vector of Pierce’s disease virus.
(Nielson 1968) 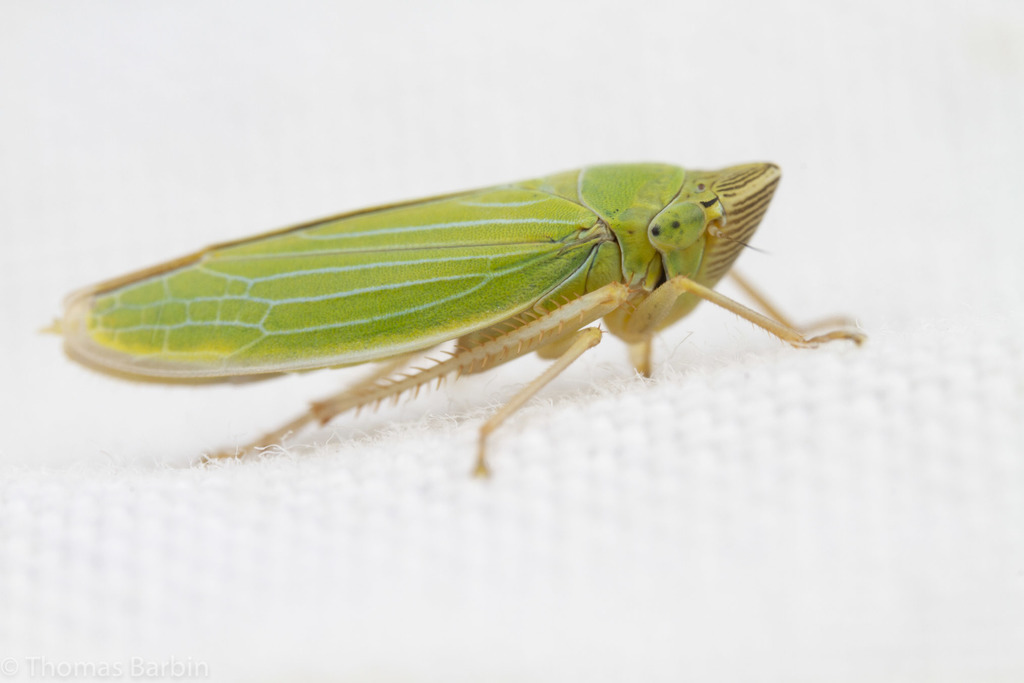 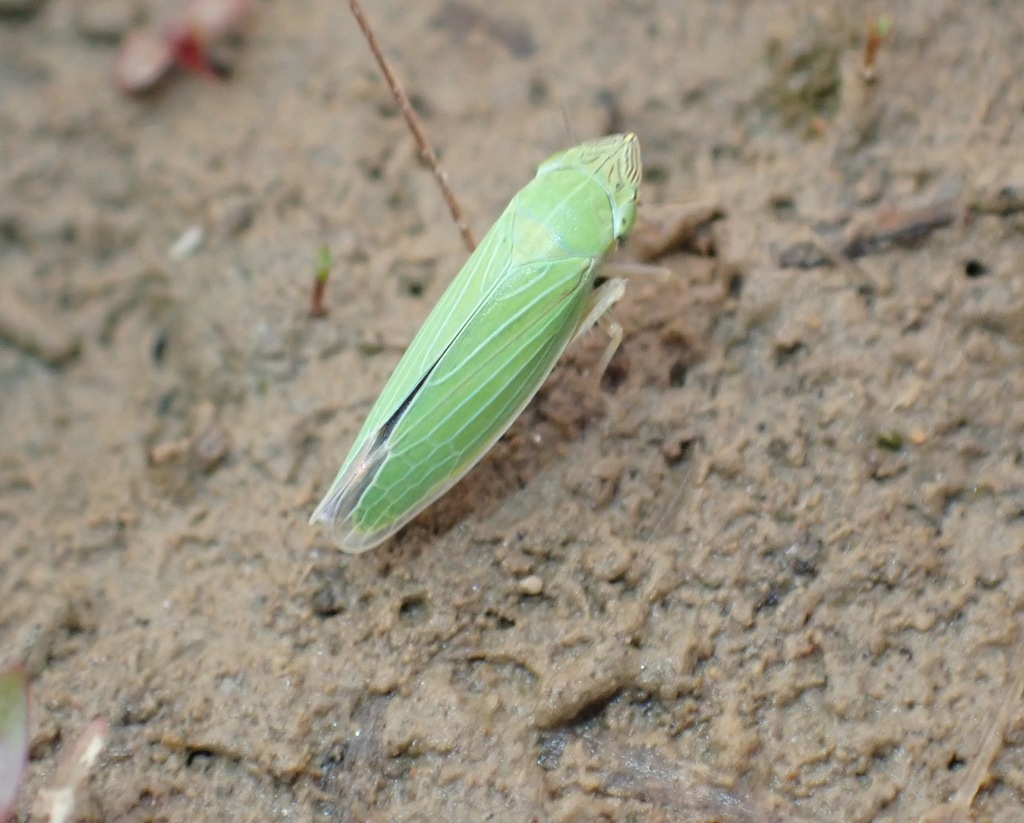 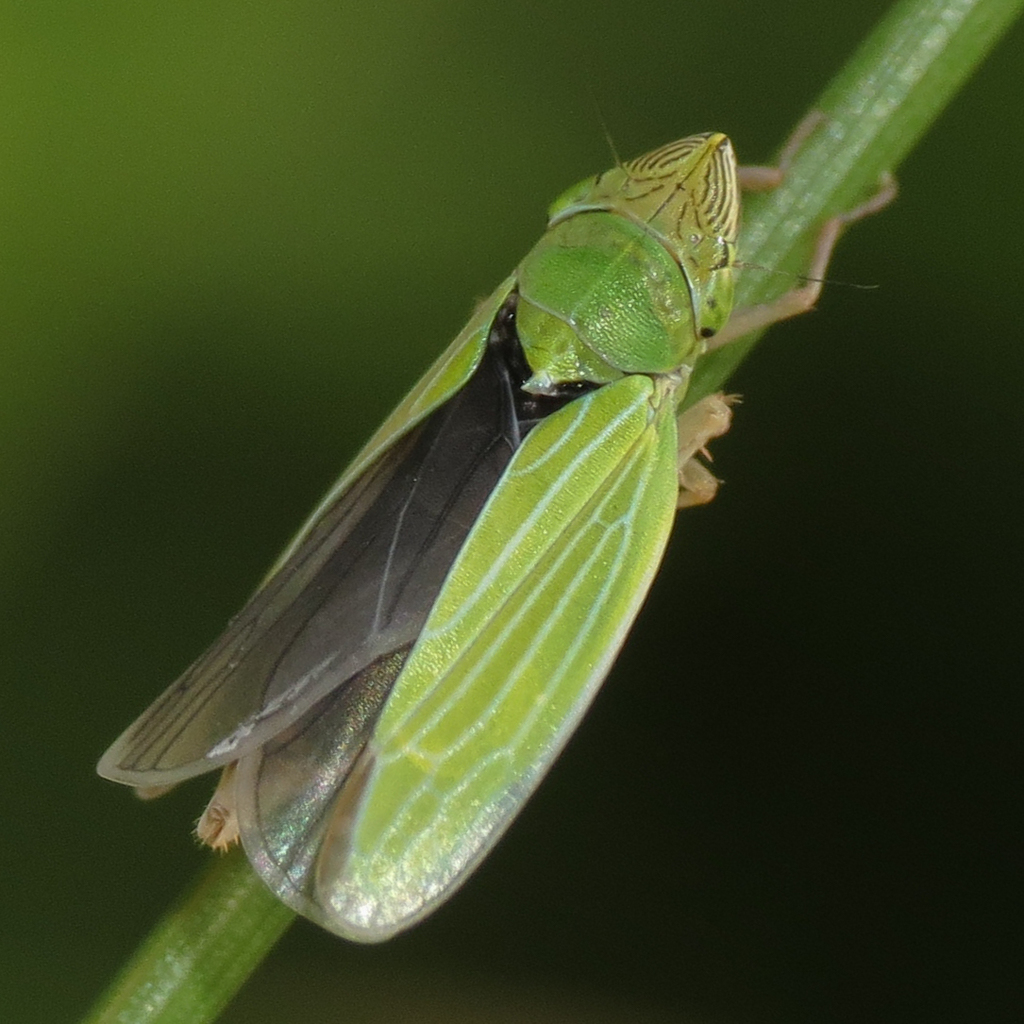 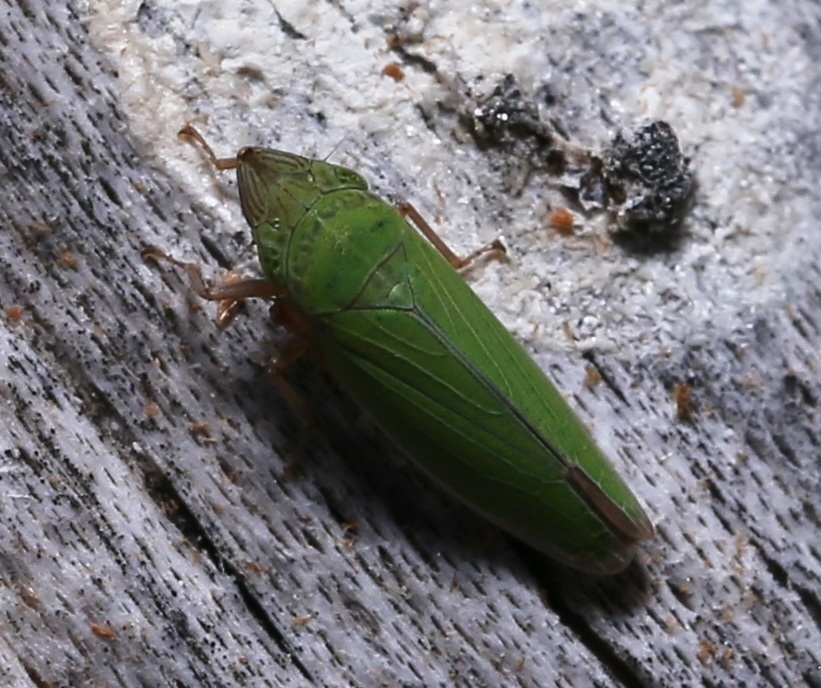