.— In 1955, Turner and Pollard (793) published an excellent account of the host plants, life history, and behavior of this species. It fed primarily on grasses year round and also on bow-growing herbaceous plants in the spring. Later it fed on taller annuals such as cotton, sunflower, ragweed, and seedlings of peach in association with grasses. In late summer and fall, it fed primarily on grasses. Thirty species were listed as host plants. Although it fed on young peach trees, there was no regular association with peach orchards or evidence of marked migration. The adults over-wintered under matted grass and started mating in January and February in Georgia. Eggs were laid in clusters in leaves of johnsongrass and bermudagrass and hatched in April.Mass rearing of the species on caged johnsongrass in the insectary was successful, and under these conditions adults mated only once and laid eggs that hatched in 23 to 32 days in March and April and 10 days in August. The nymphal stage averaged 59.5 days for the first generation, 57.7 days for the second, and 82.3 days for the third. Adult longevity averaged between 60 and 80 days among generations. Two complete generations and a partial third were completed annually. (Nielson, 1968) 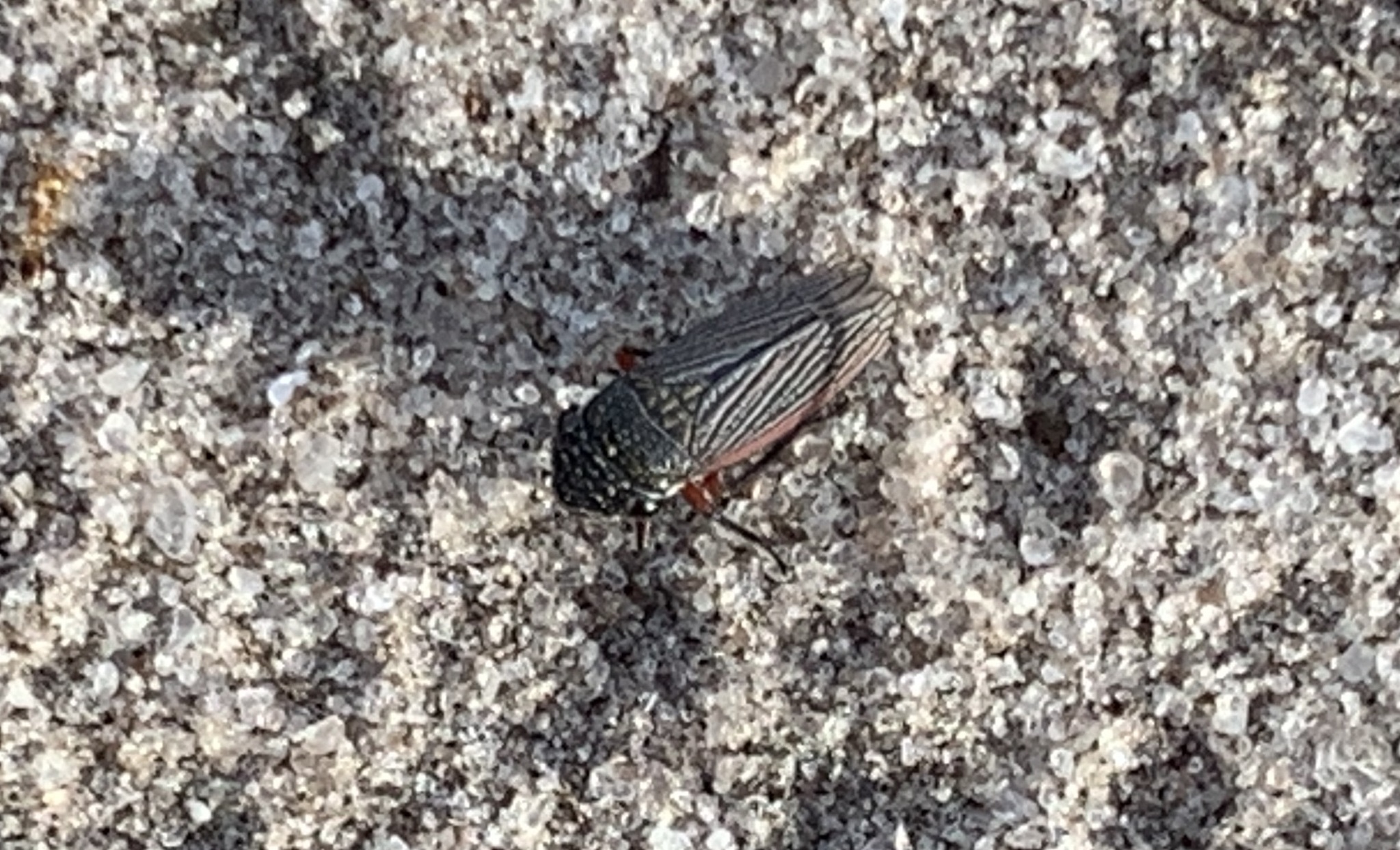 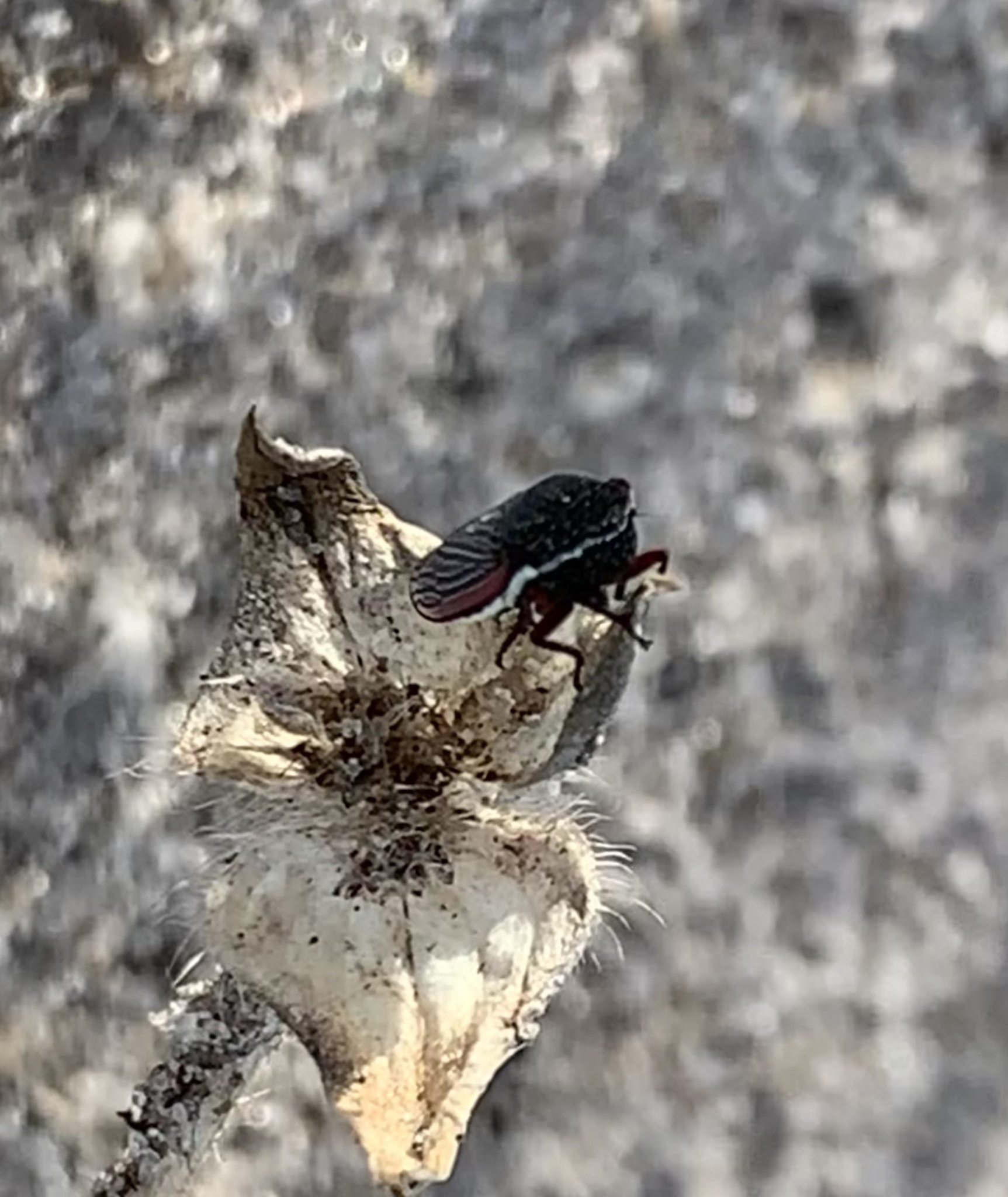 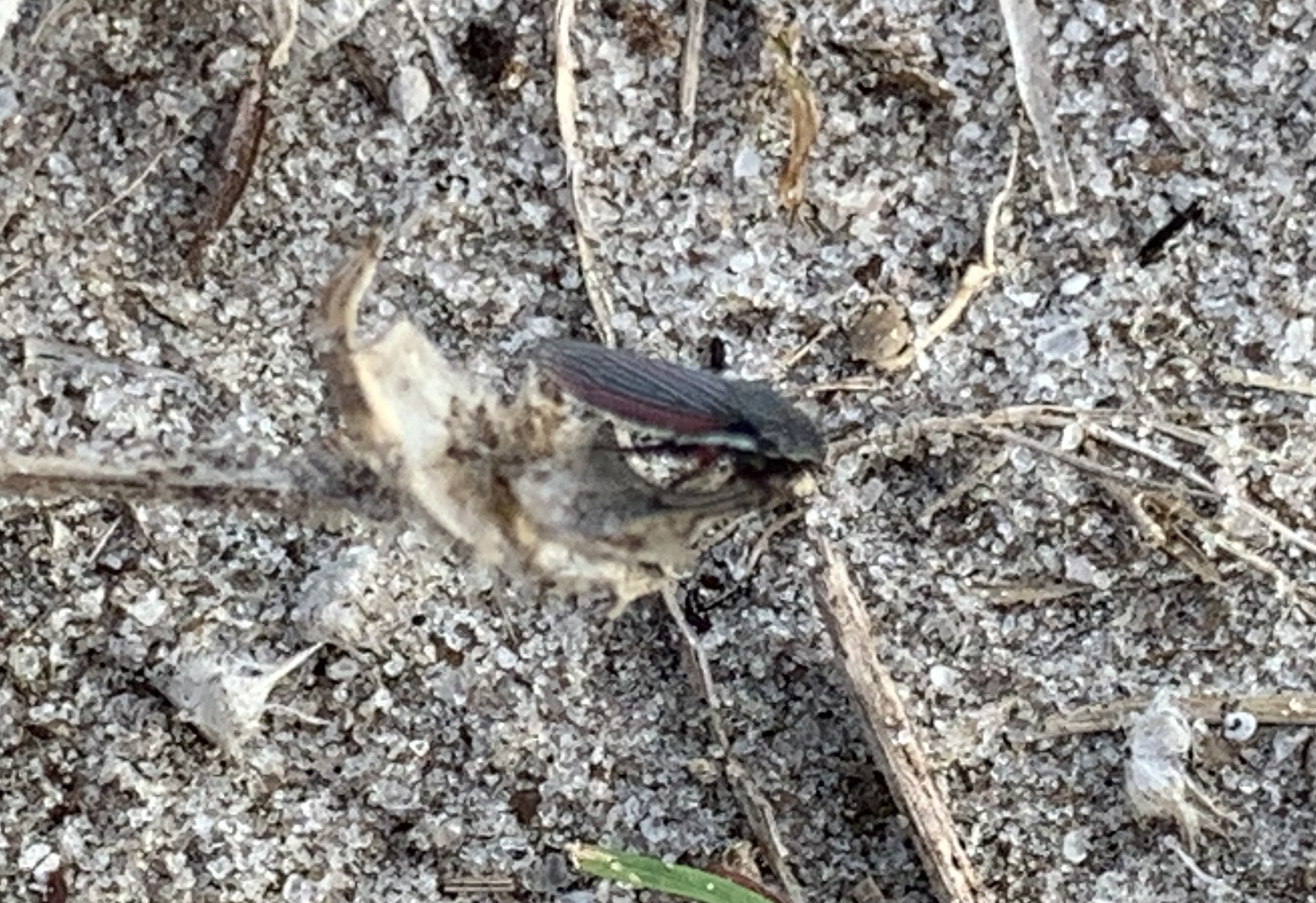 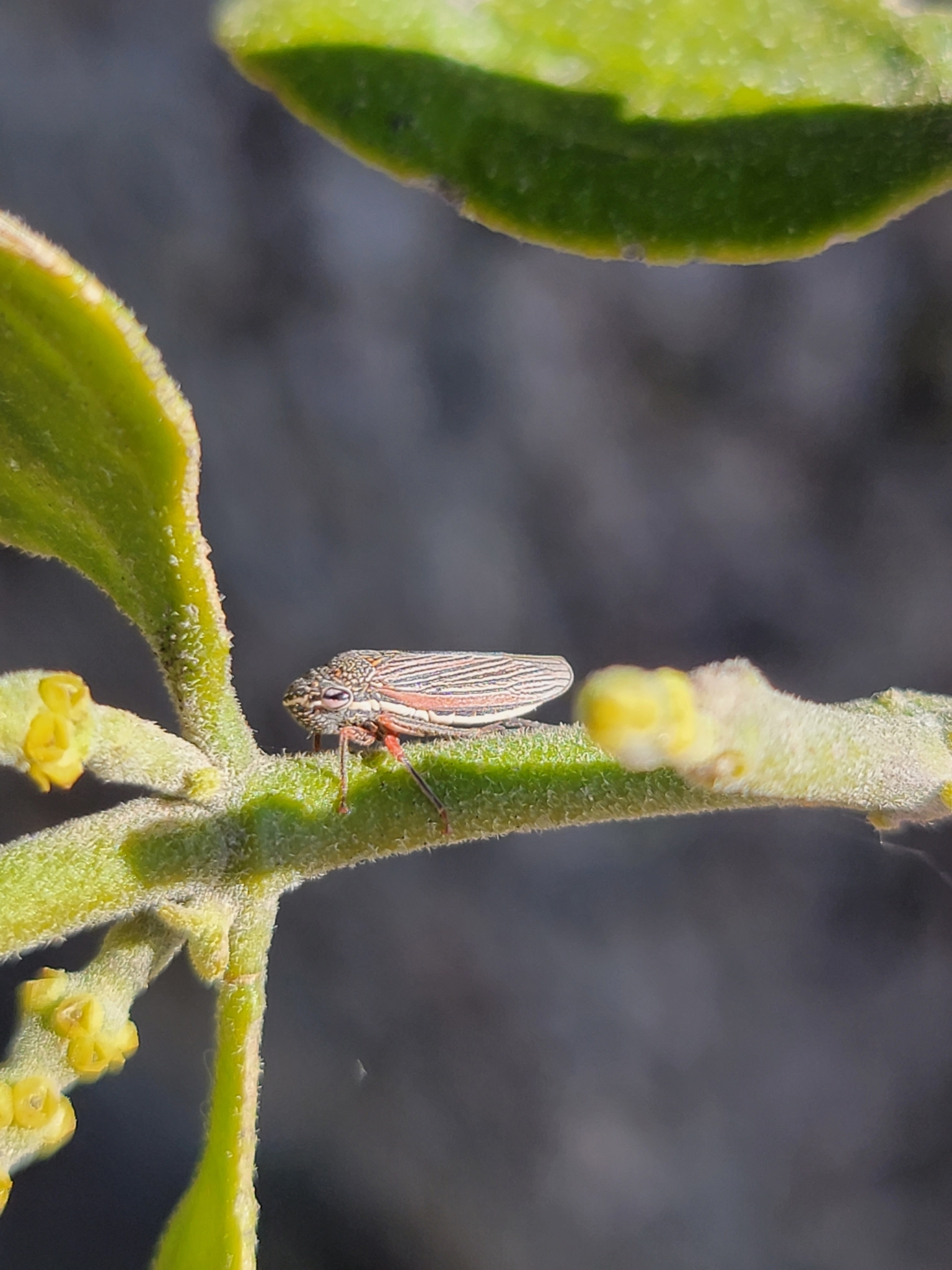 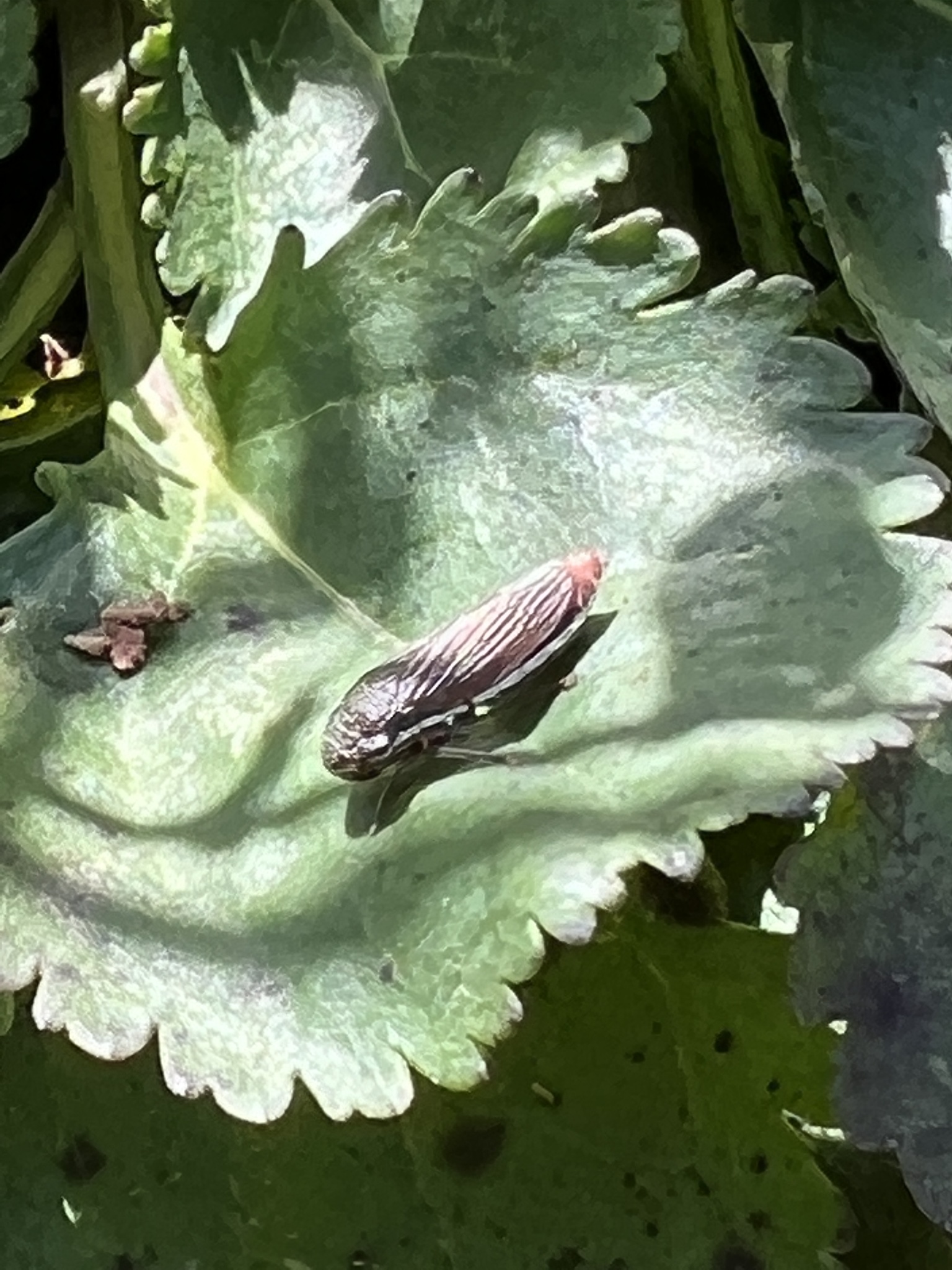 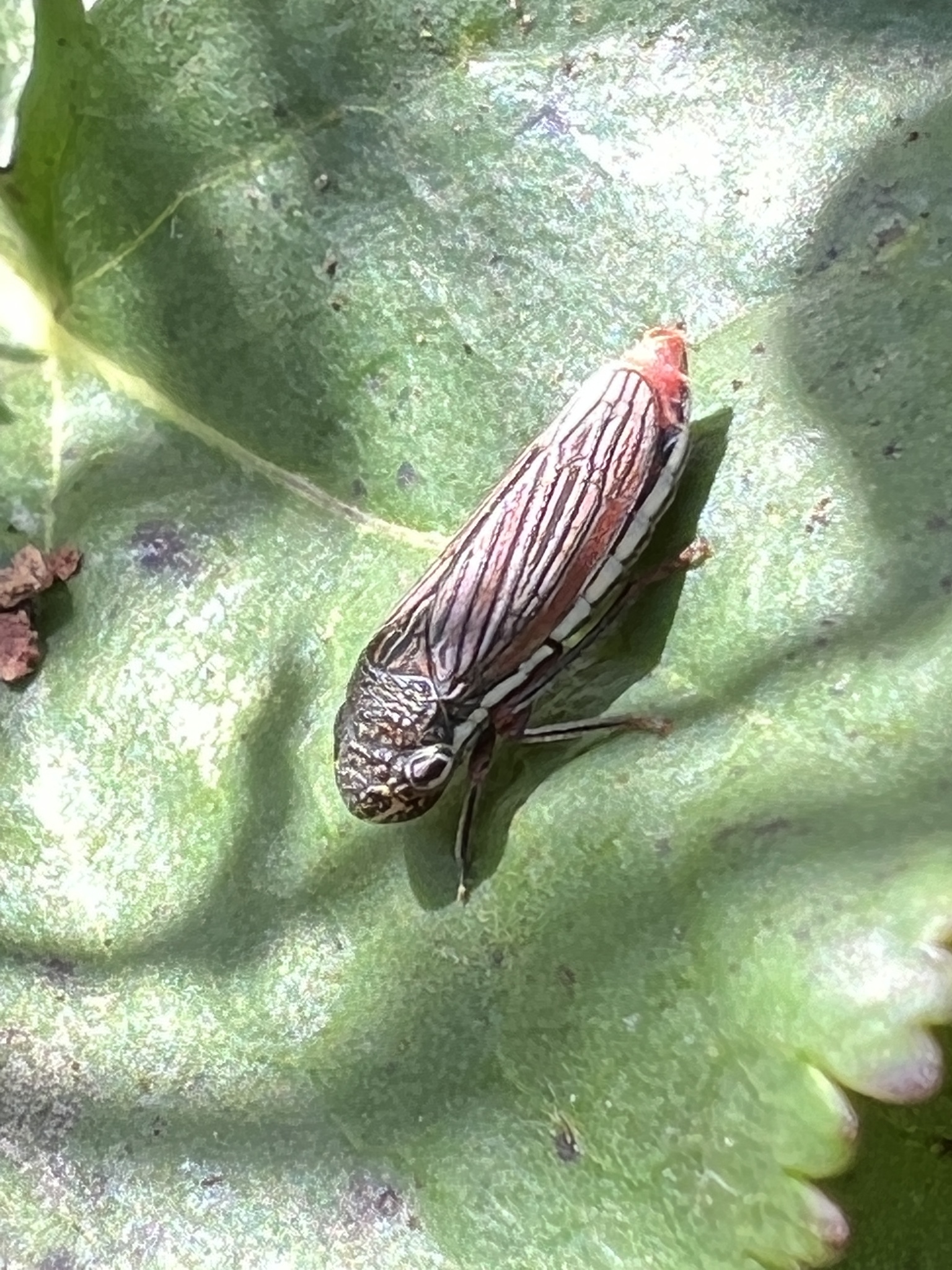 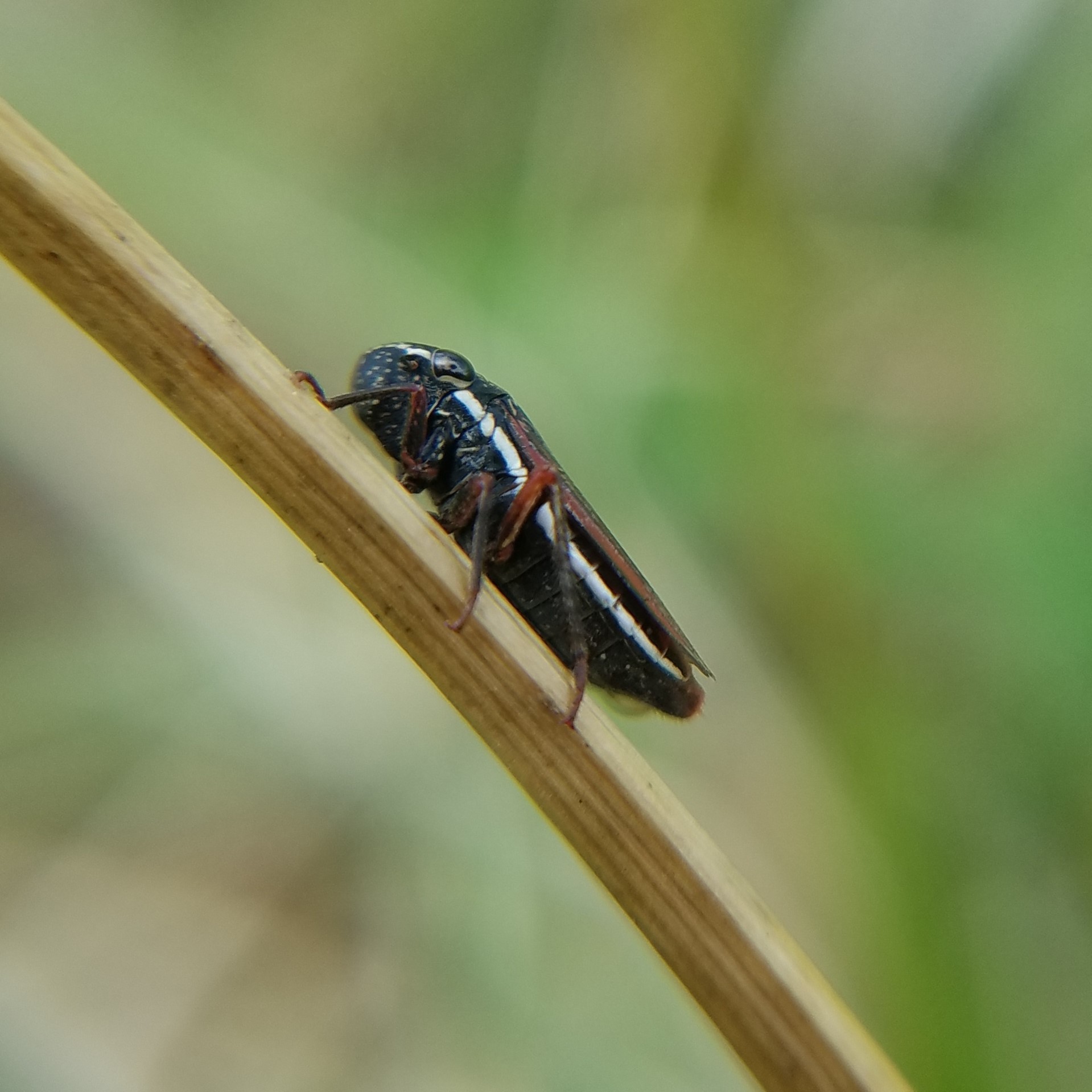 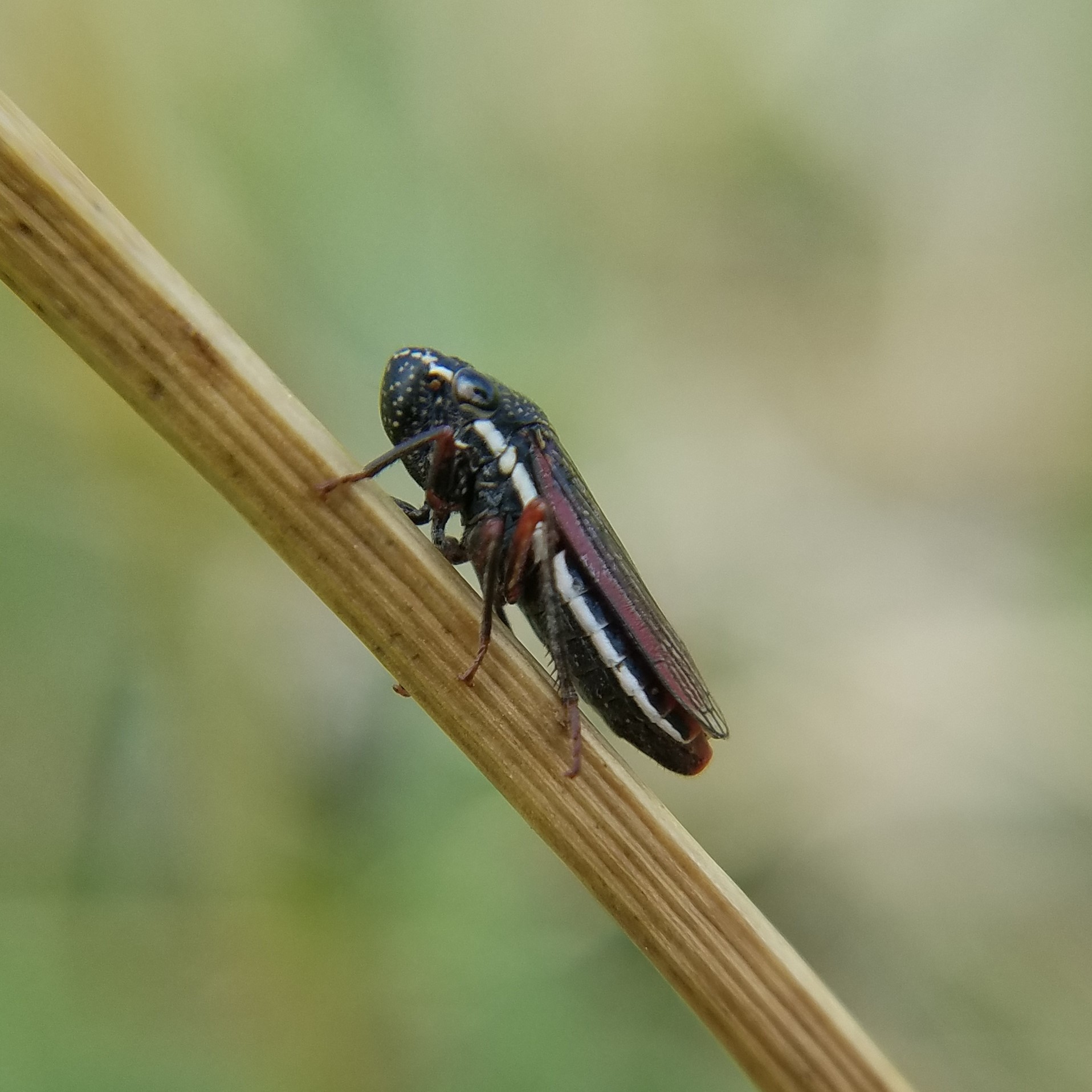 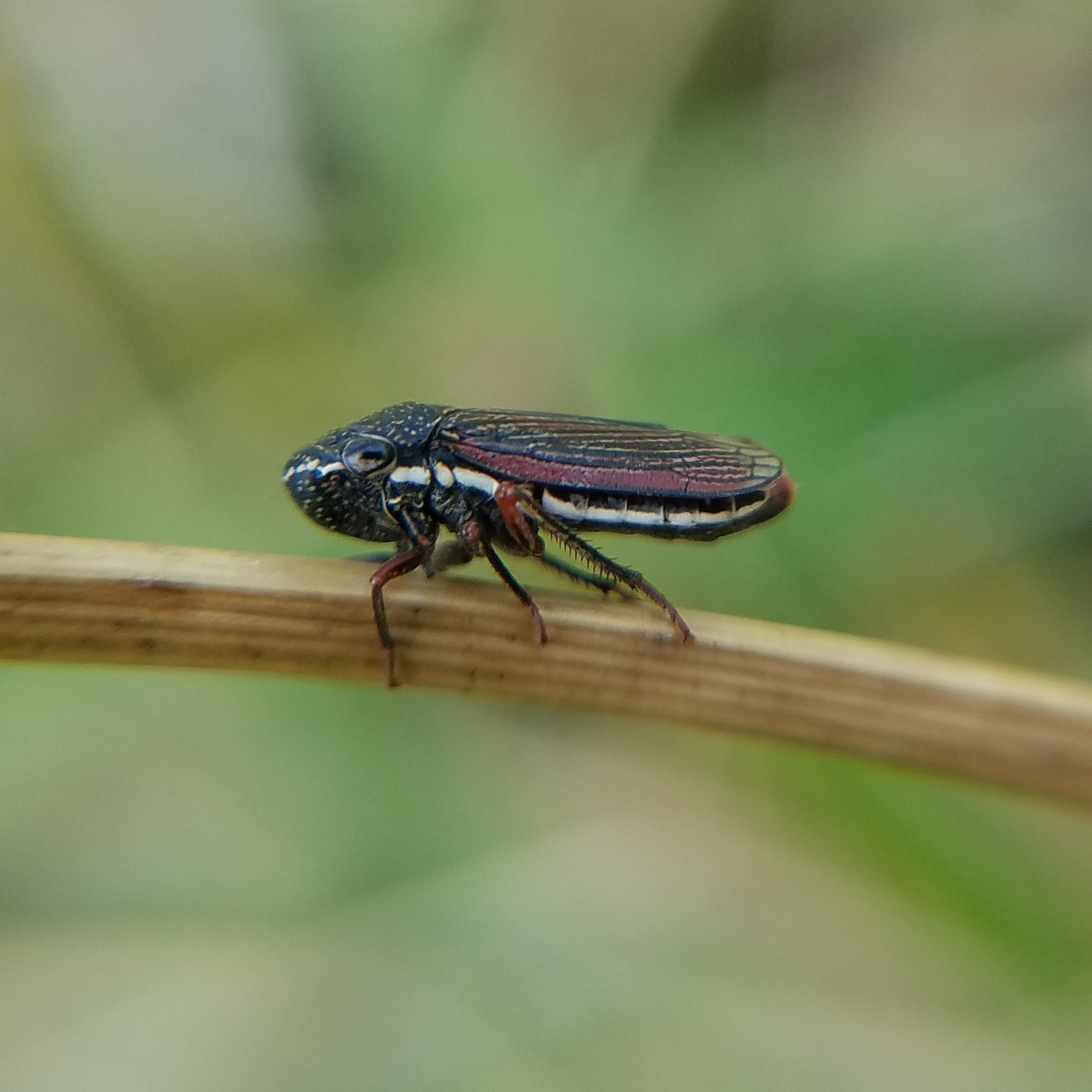 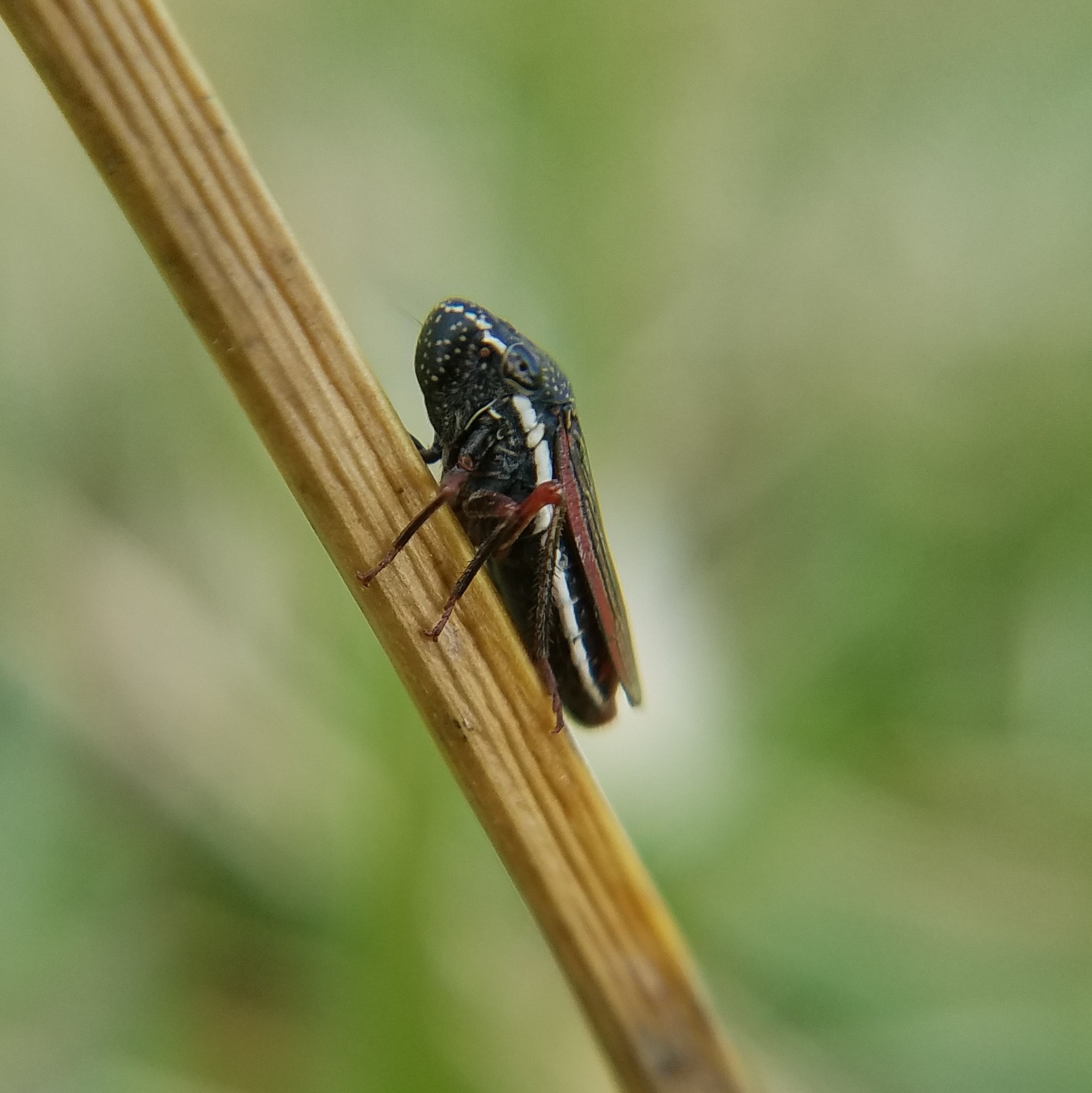 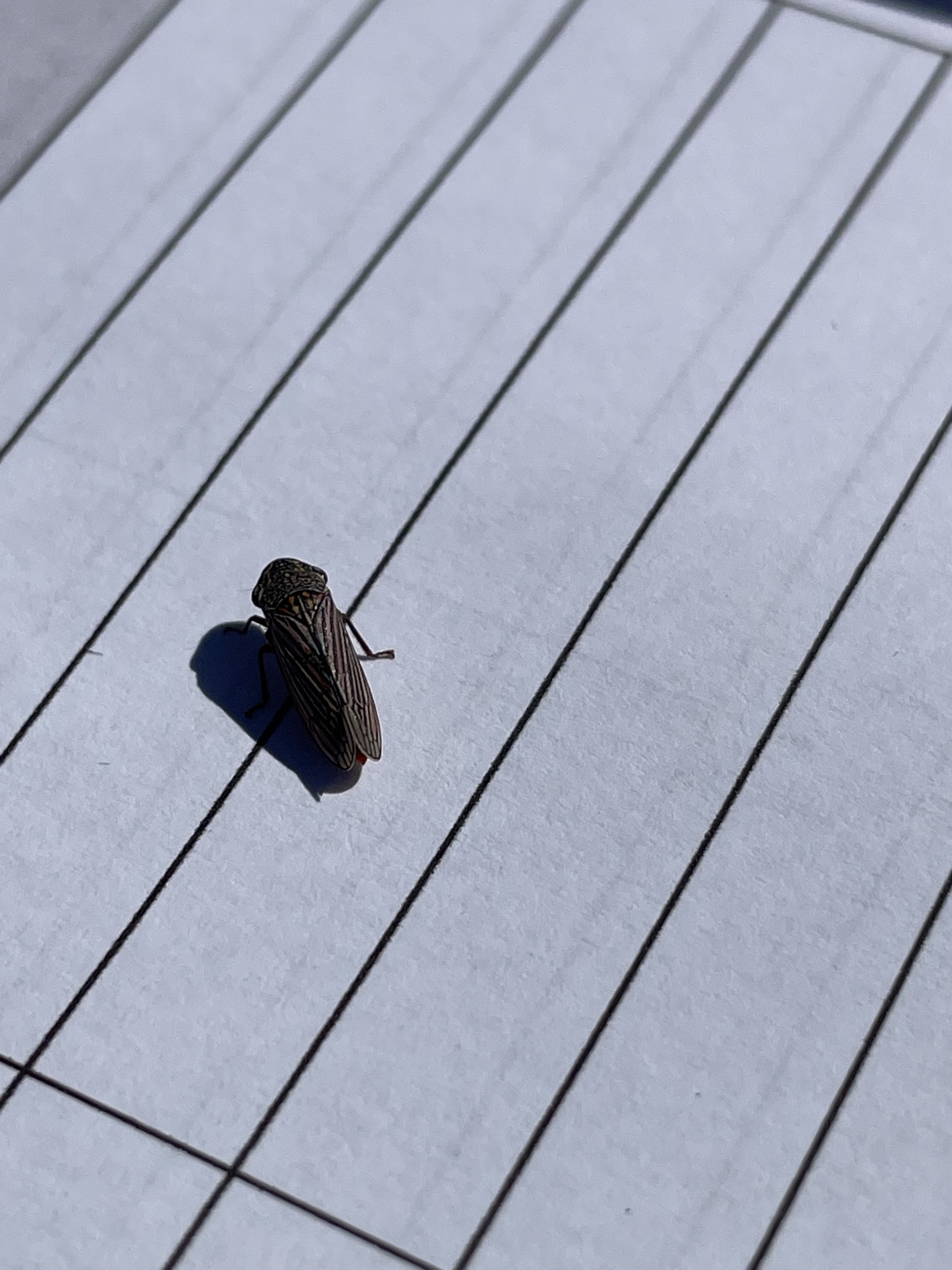 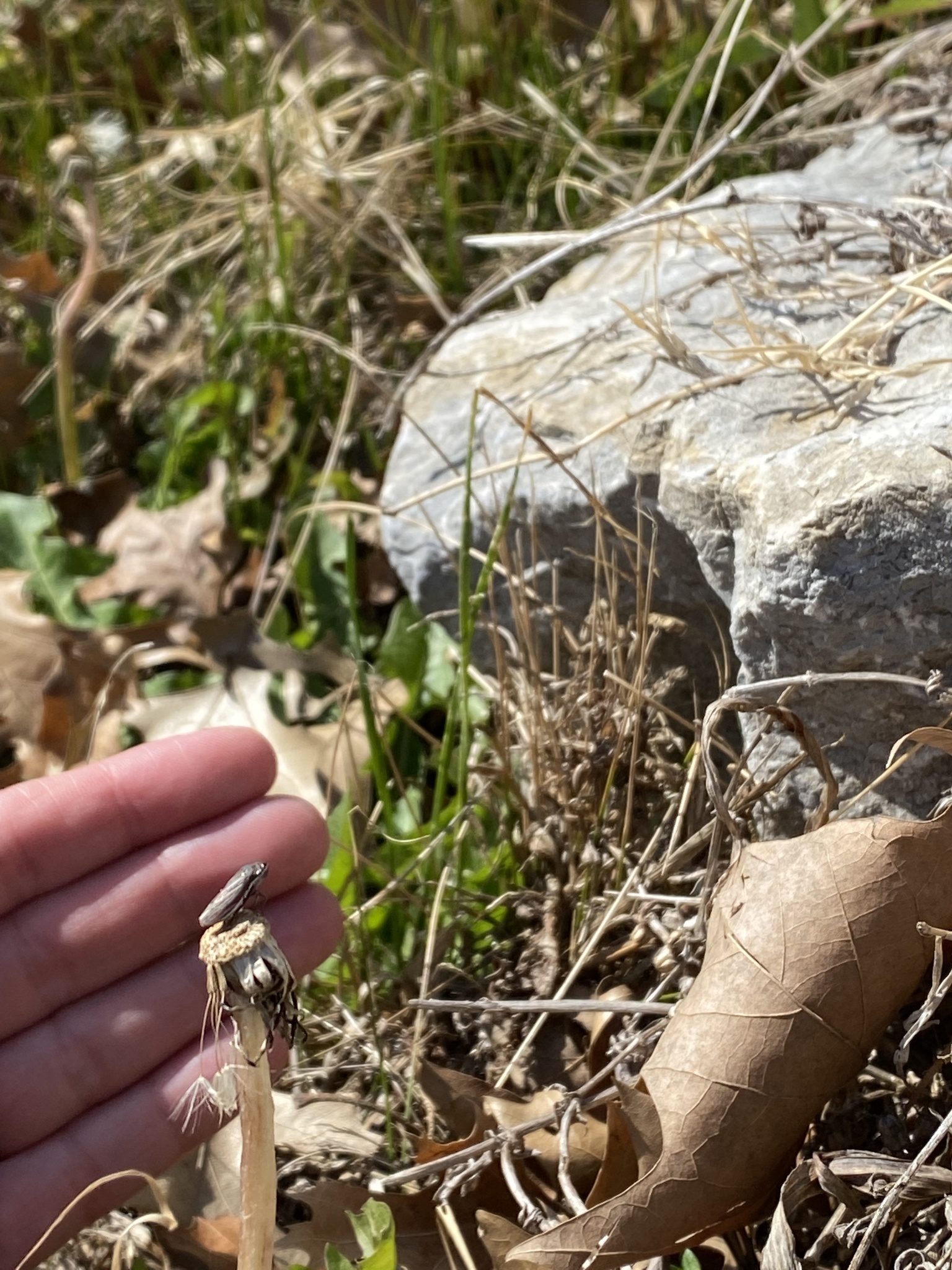 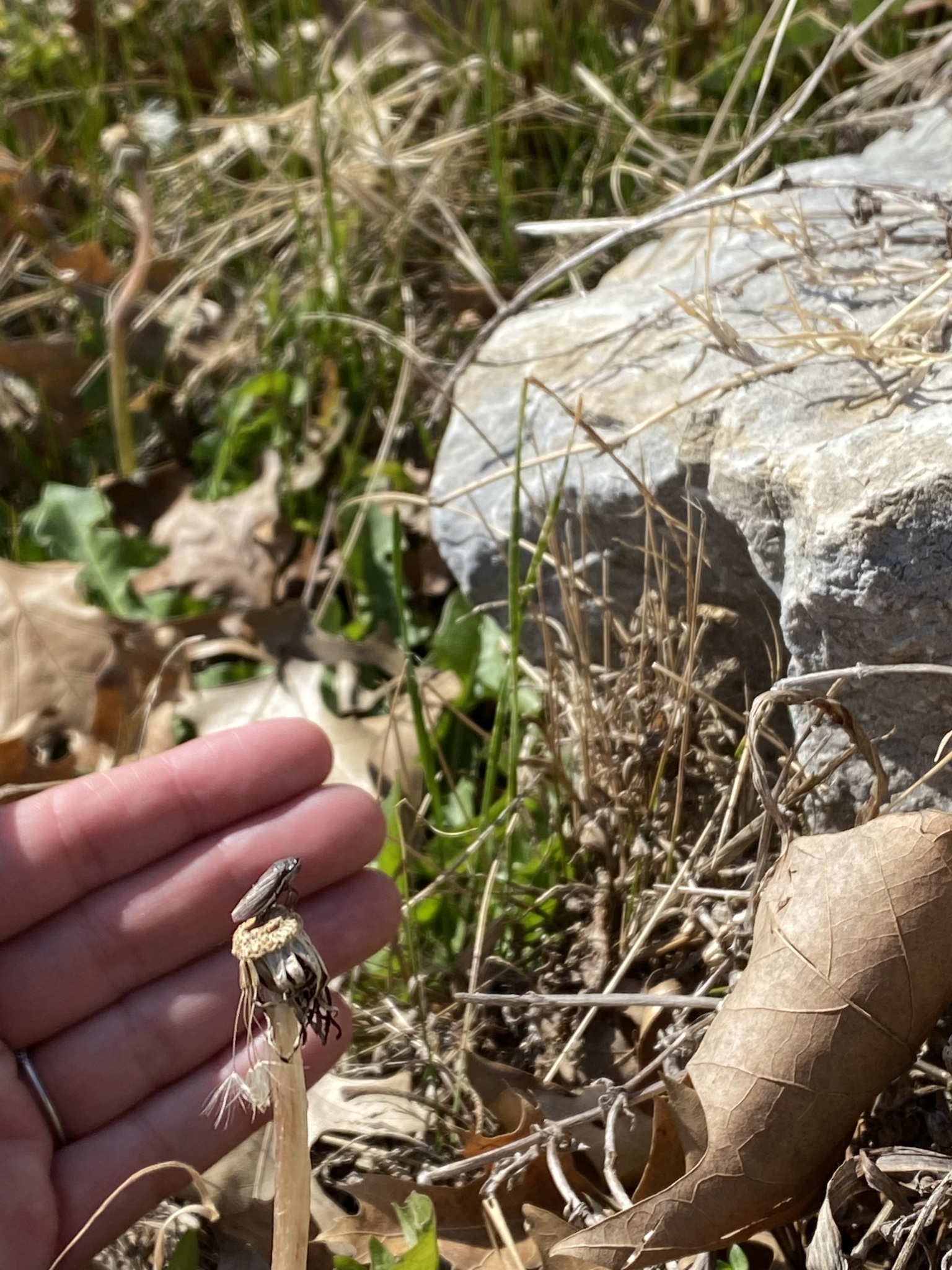 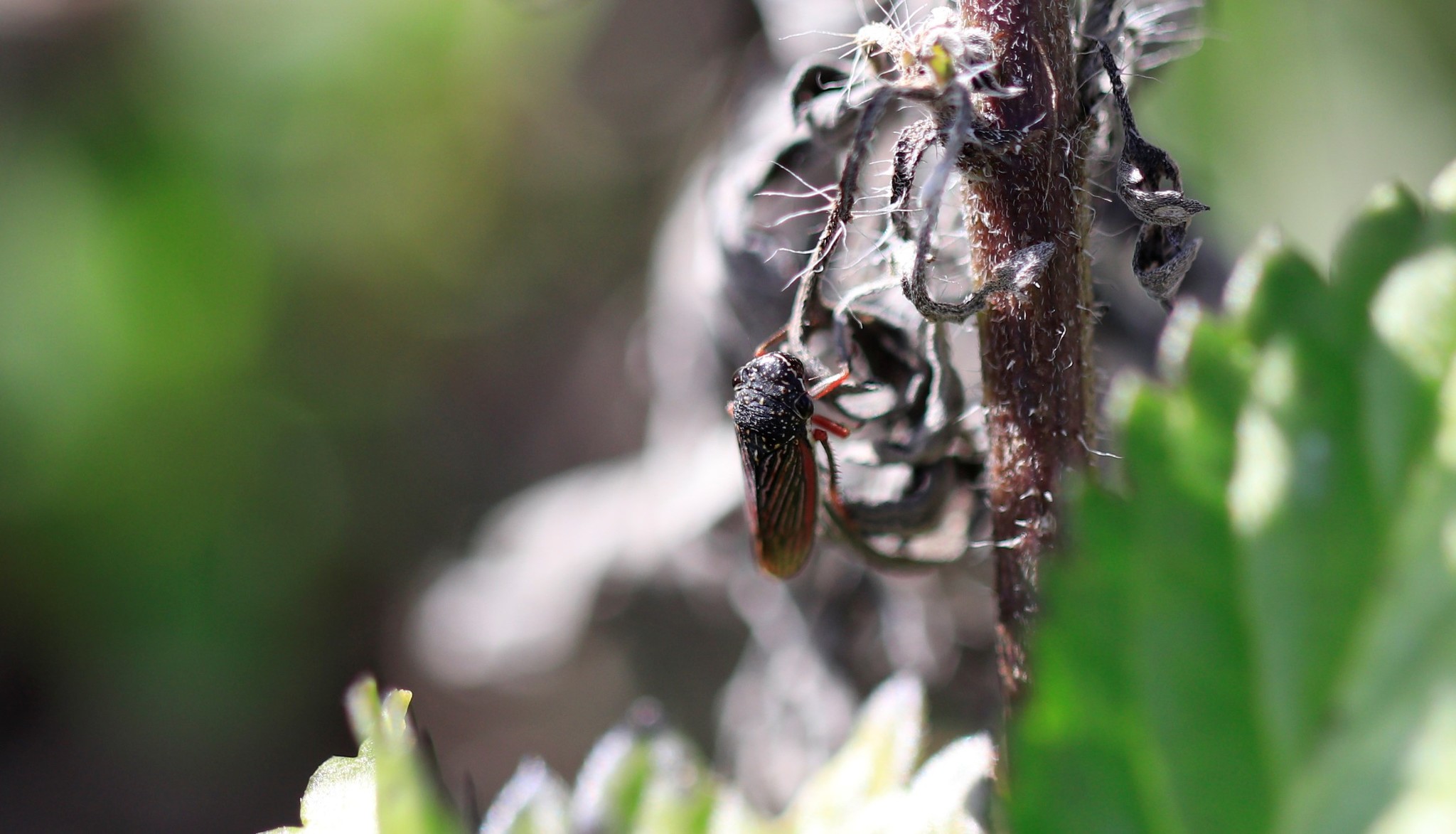 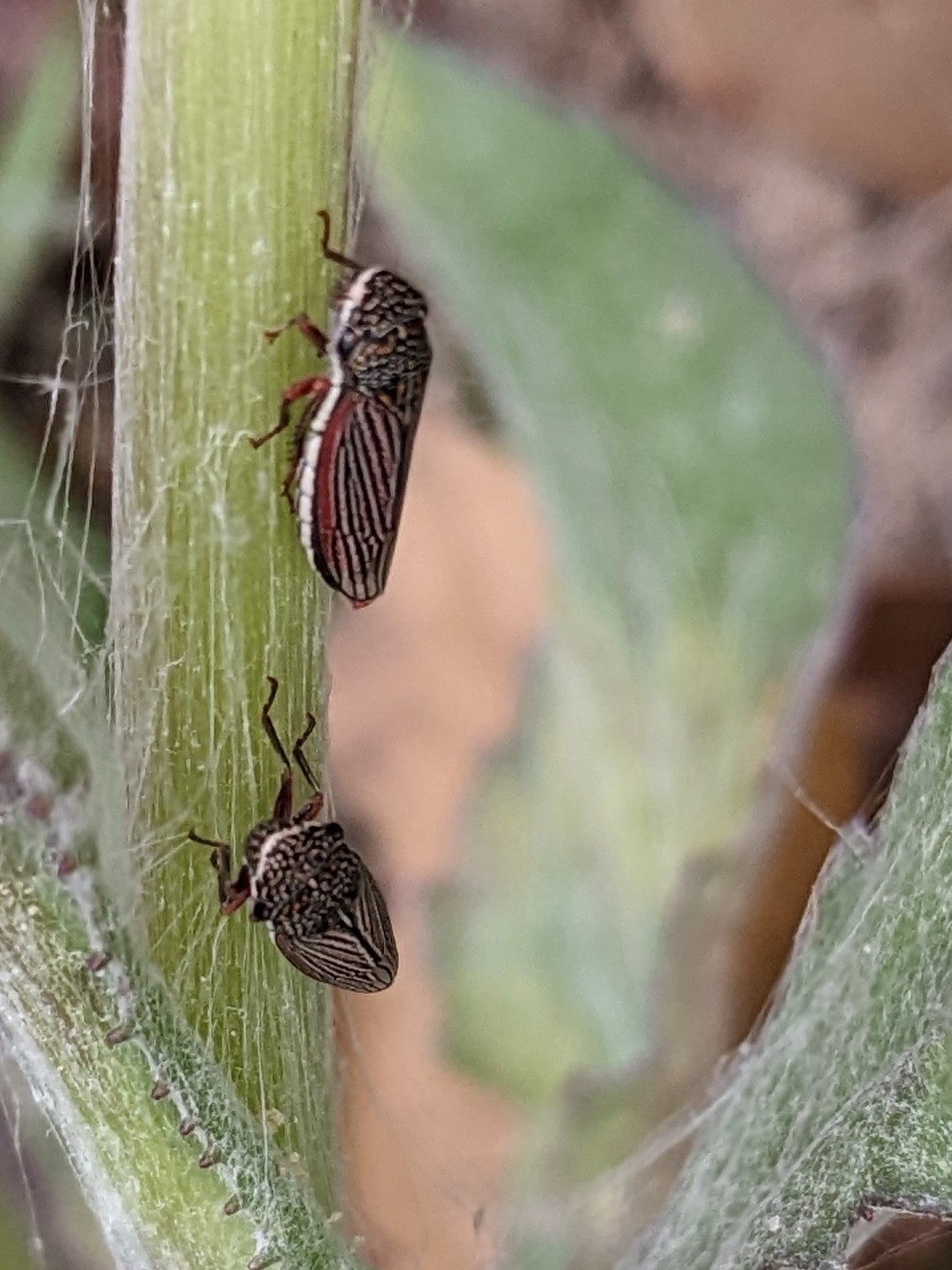 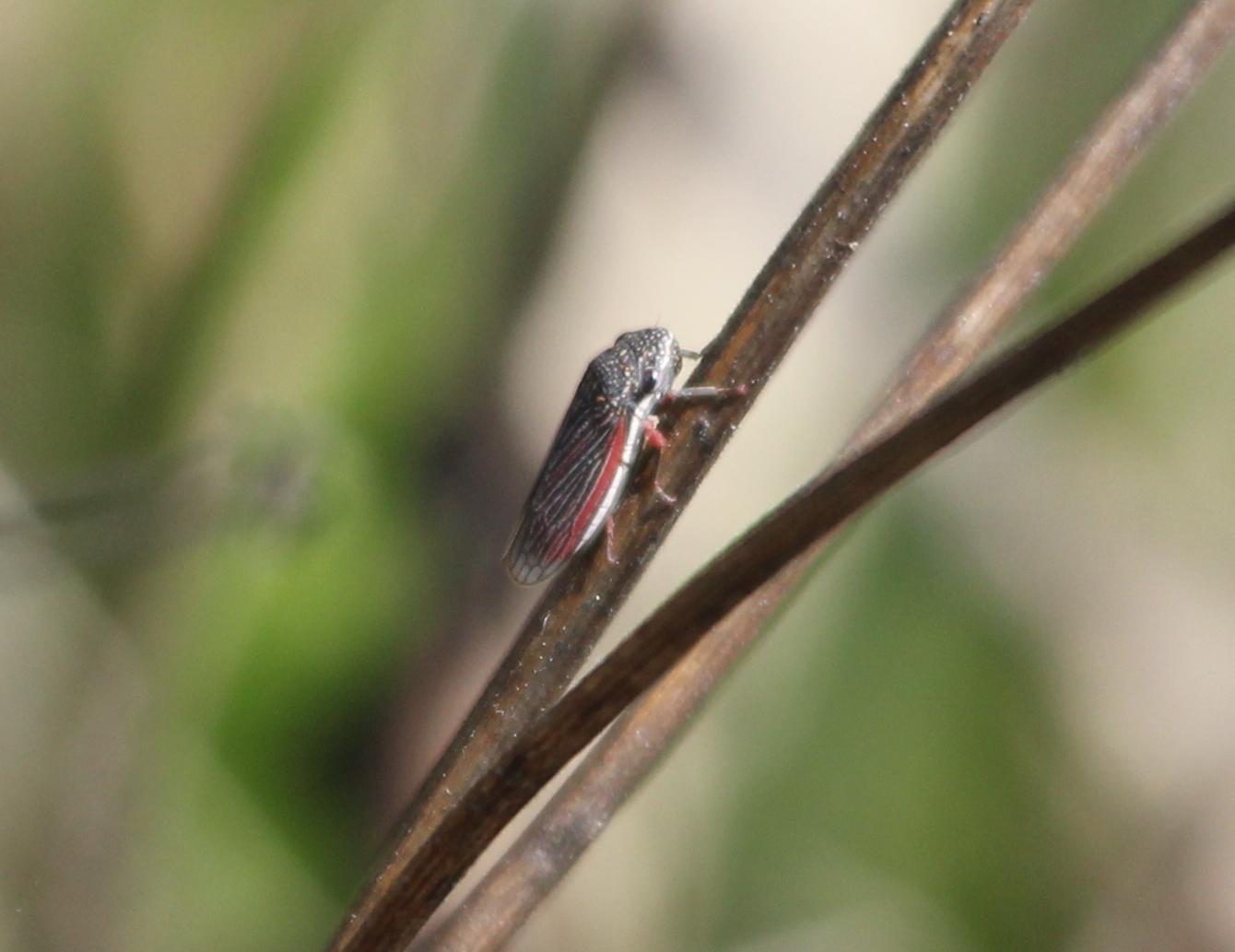 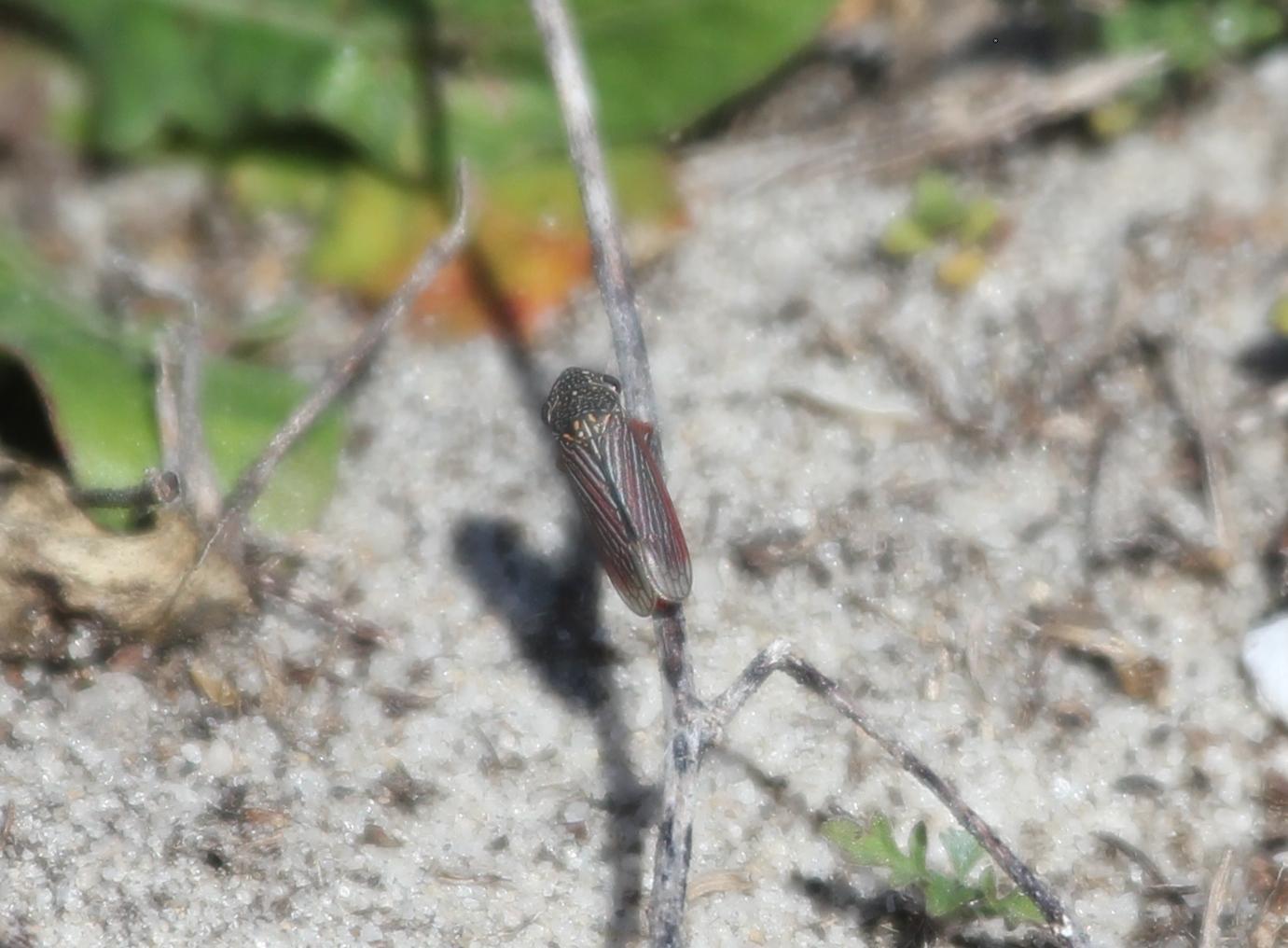 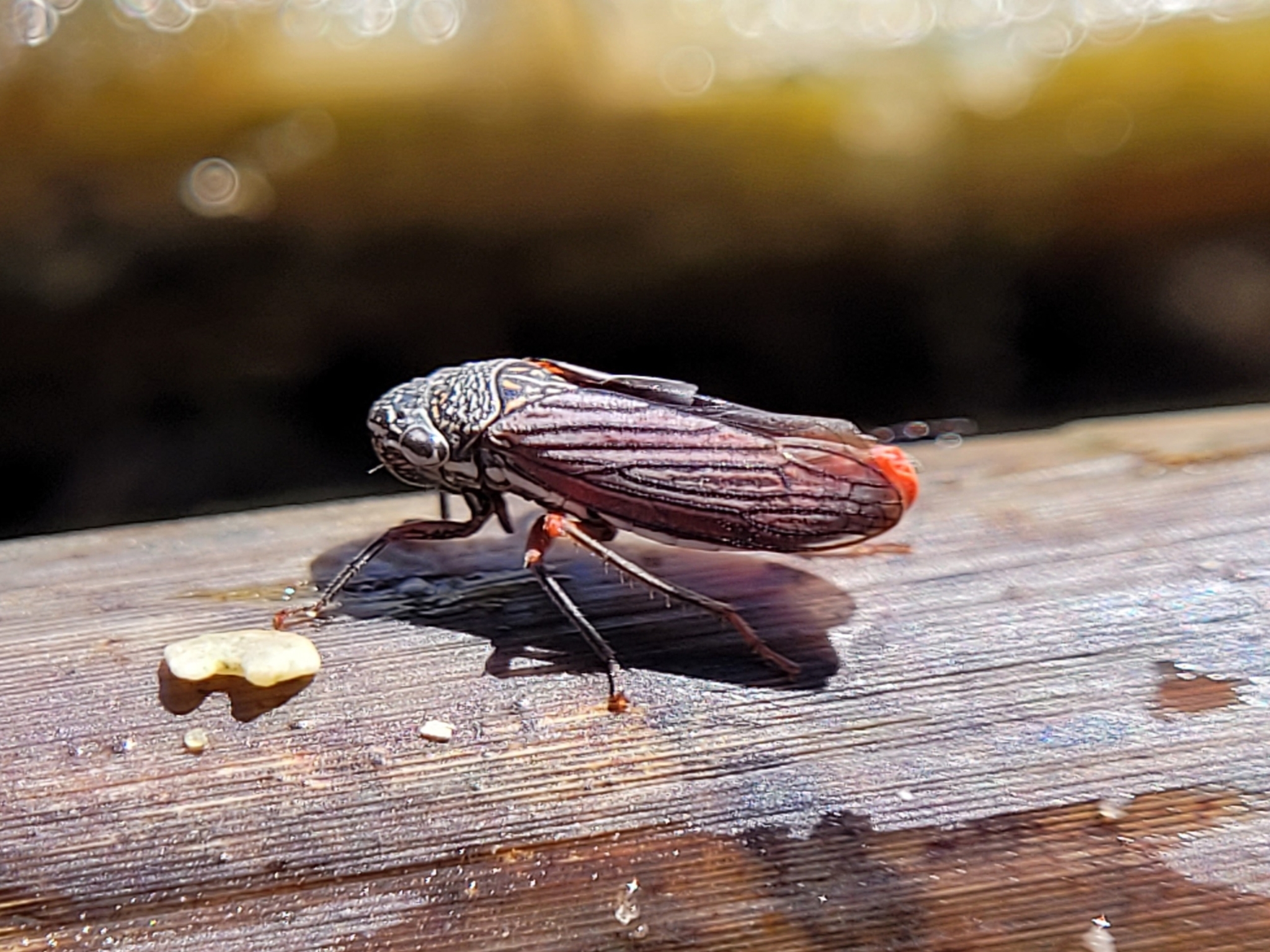 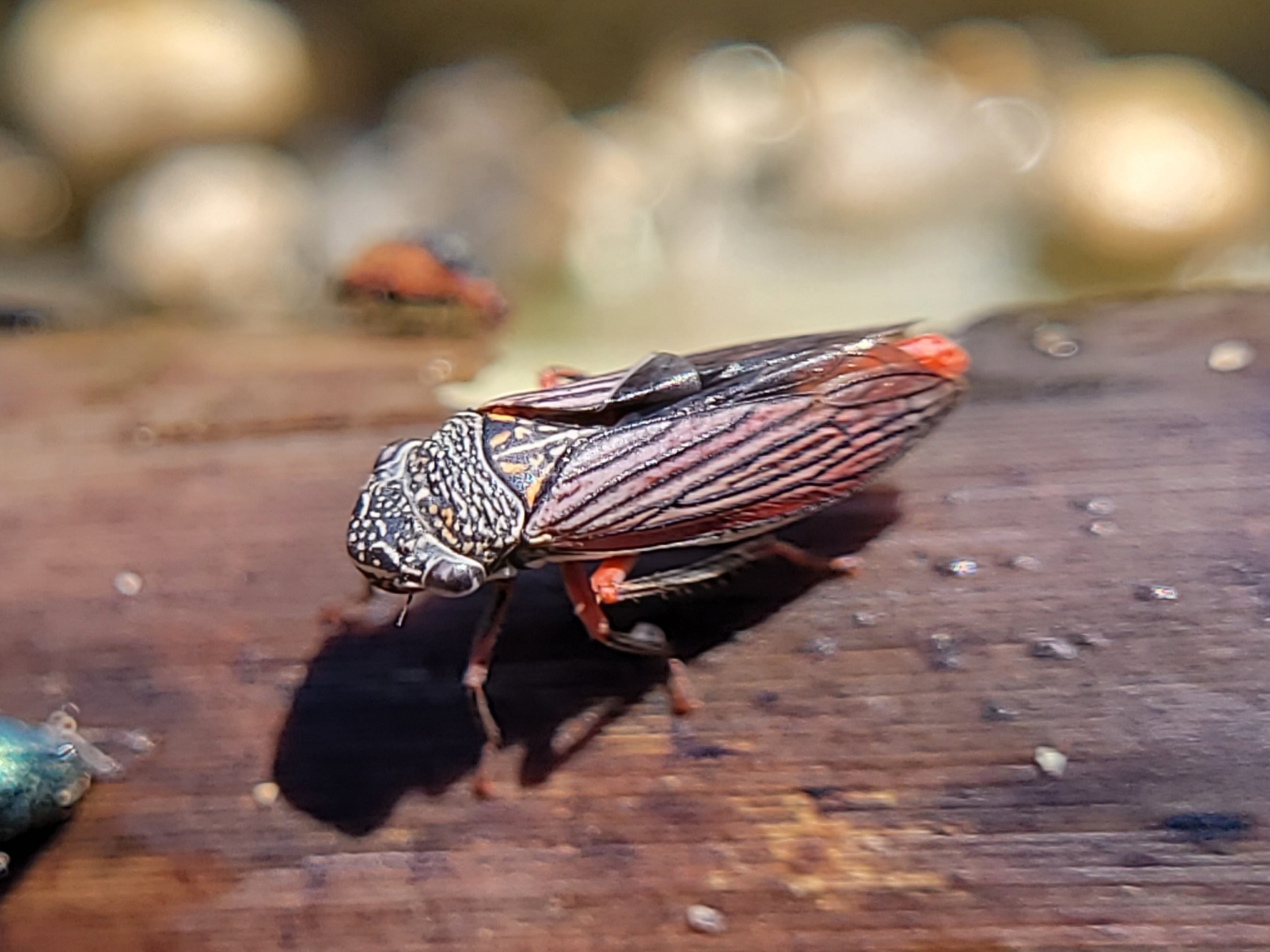 This species is a vector of phony peach disease virus and Pierce’s disease virus of grape in Georgia. In 1949, Turner (792) first reported the transmission of phony peach disease virus in tests at Fort Valley, Ga. The efficiency of the vector was only 24.7 percent (Turner and Pollard 1955) [793]. Results of studies on the acquisition feeding period in the vector varied, but the species was able to acquire virus after 1 day on the source of inoculum. The latent period of the virus in the body of the vector varied from 5 to 12 days and in some individuals longer. Retention of the virus lasted from 91 to 152 days, and some individuals retained the virus after spending 54 days on a nonsusceptible host plant.Kaloostian et al, in 1962 (408) also reported this species as a vector of Pierce’s disease virus in Georgia. One positive inoculation was obtained after a 3-day virus acquisition and 21- to 105-day transmission feeding periods.(Nielson 1968)This species is not considered an important vector in the natural spread of these viruses owing to its primary association with grasses and herbaceous plants and low efficiency in transmitting the viruses.(Nielson 1968) 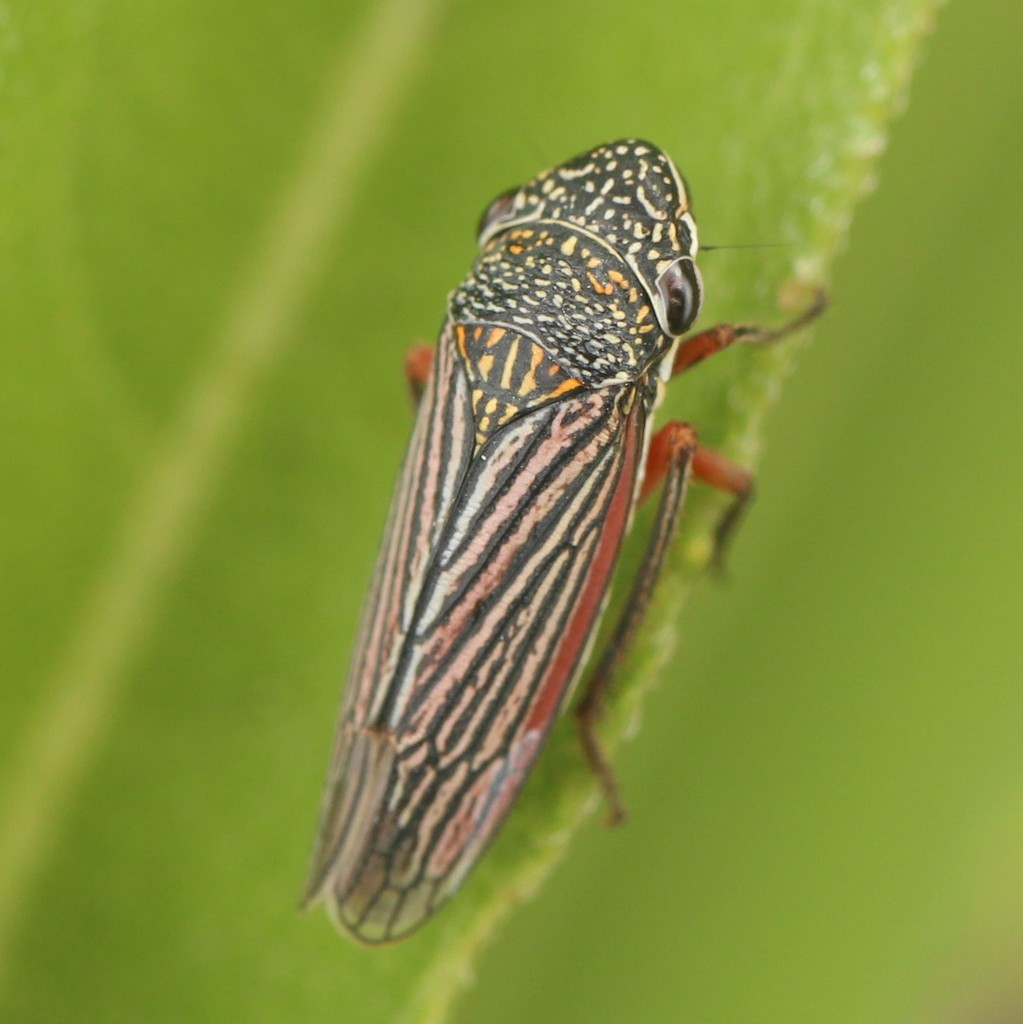 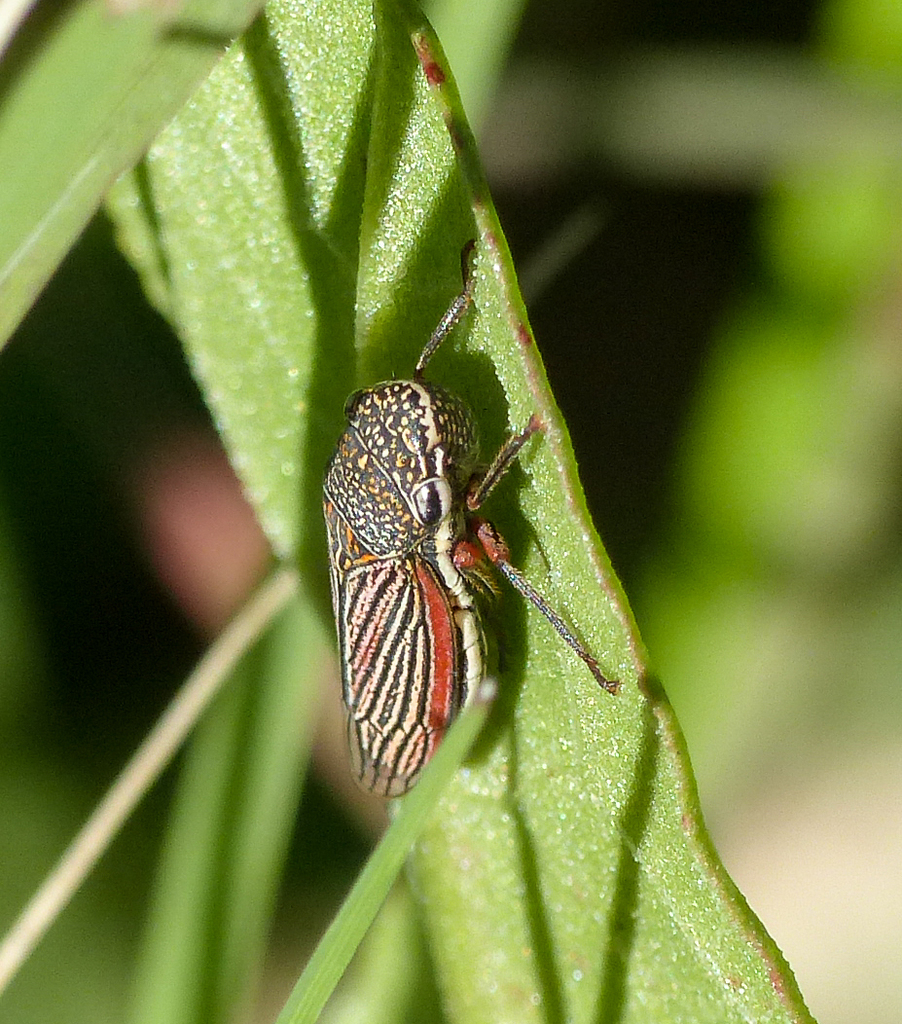 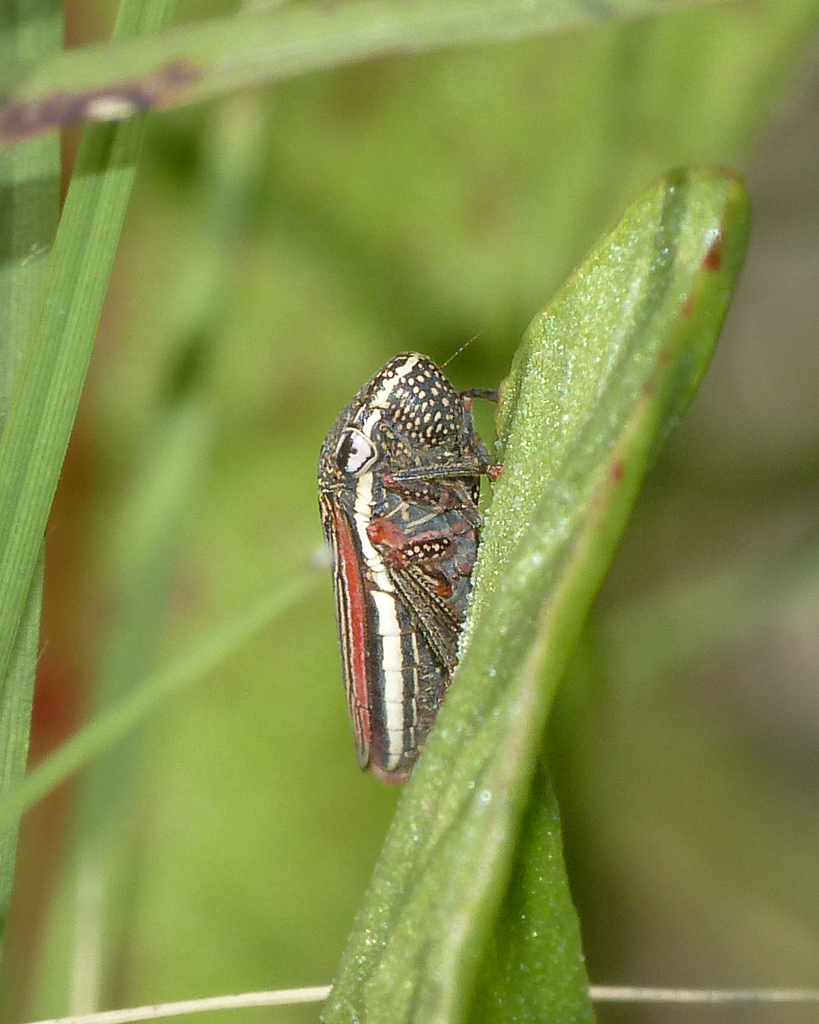 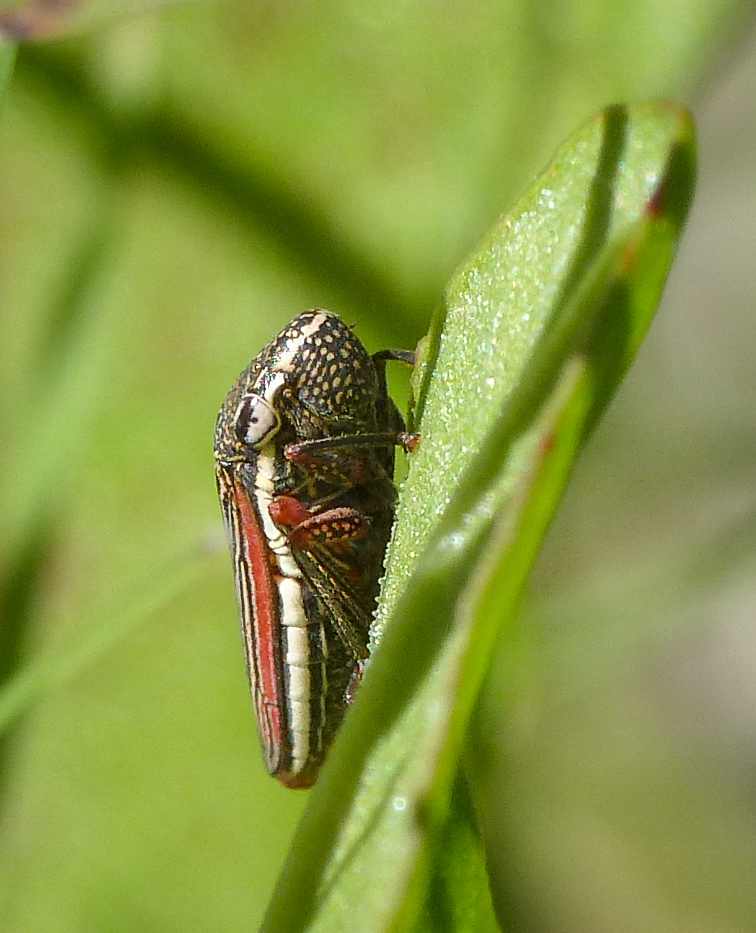