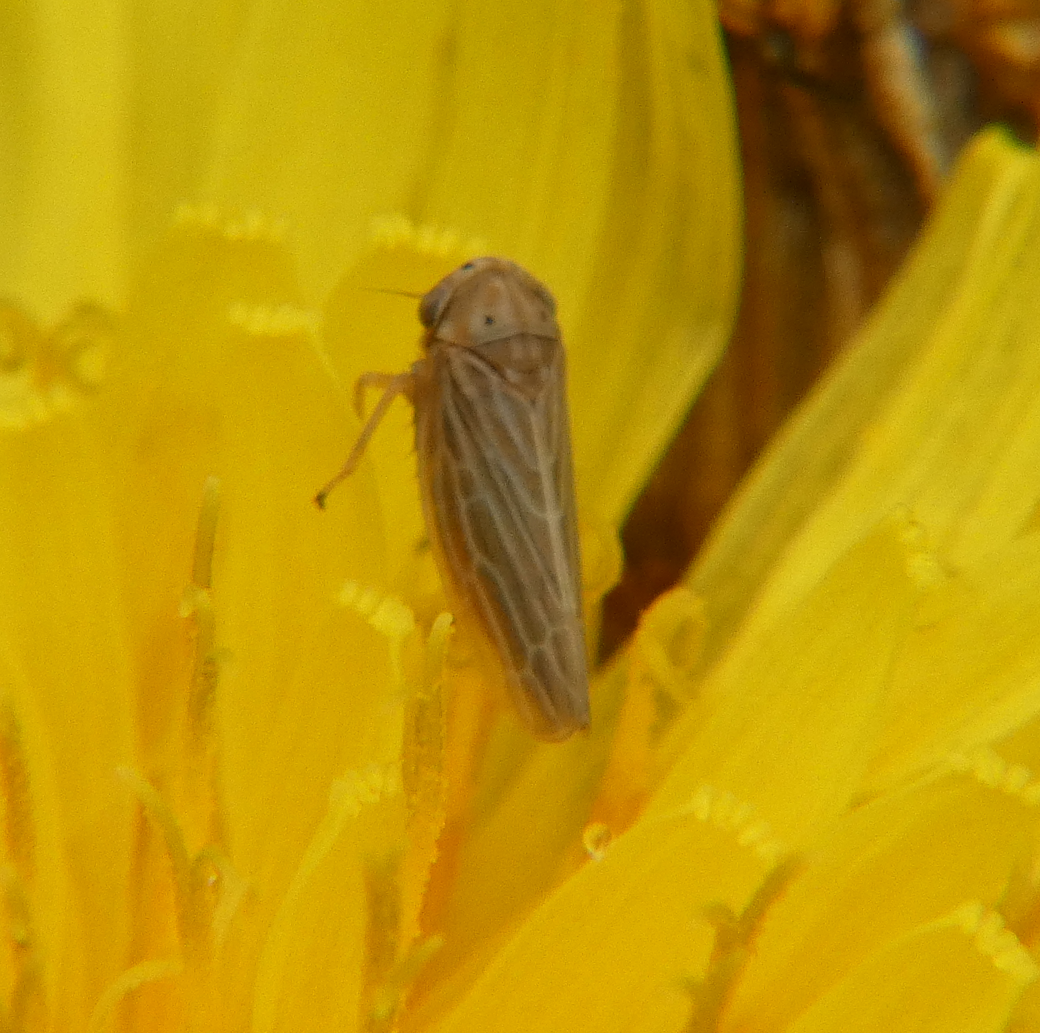 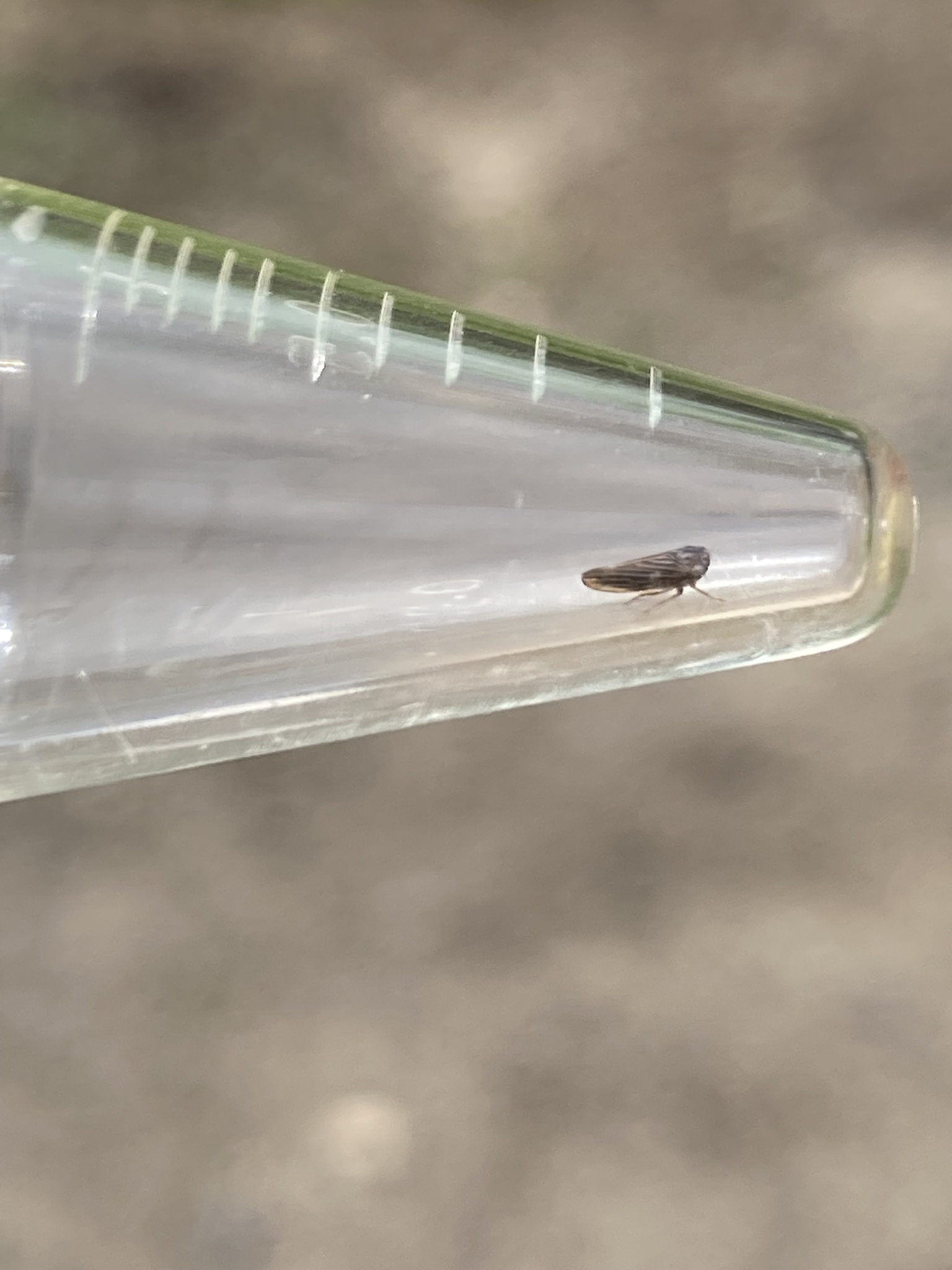 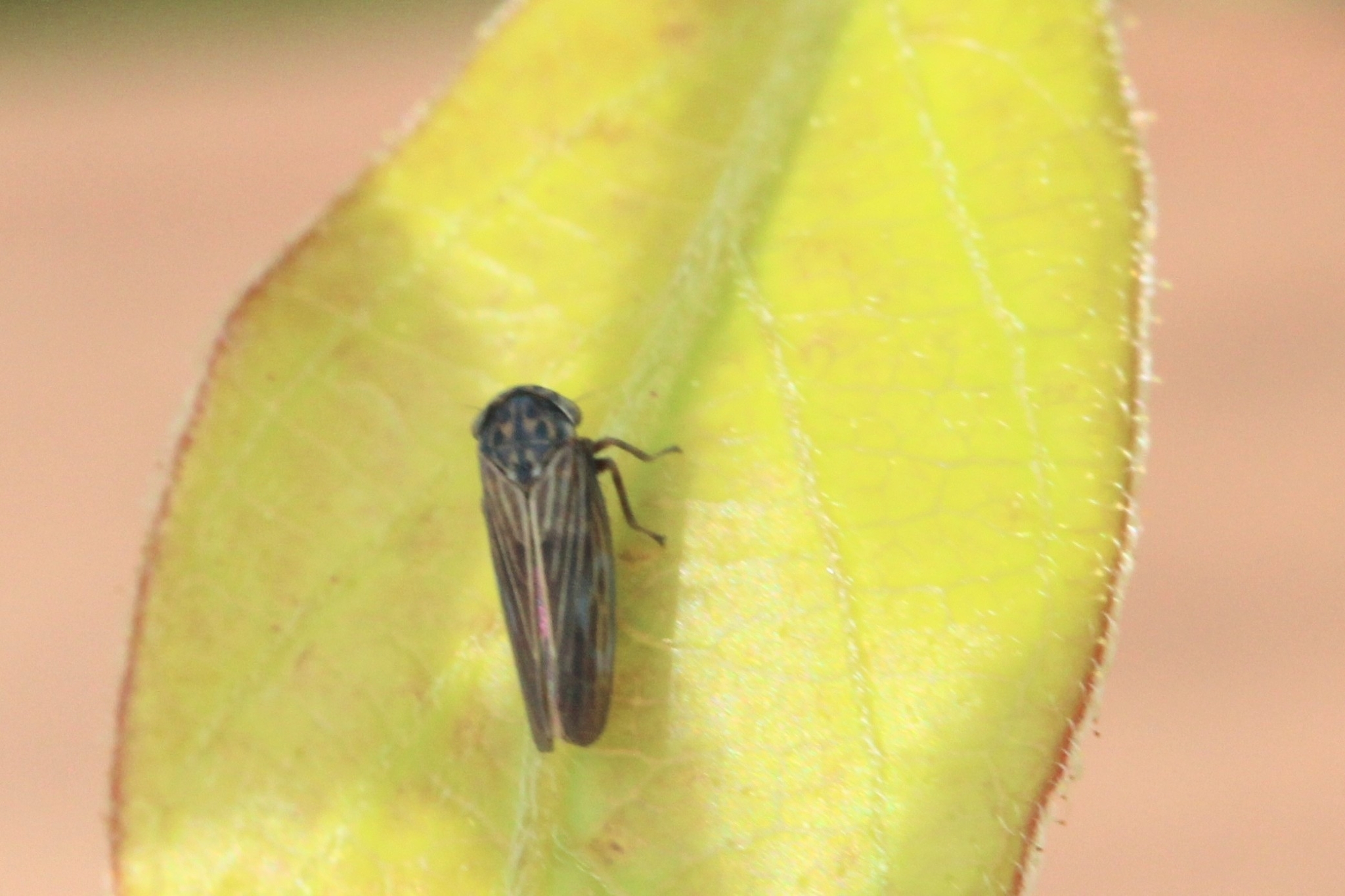 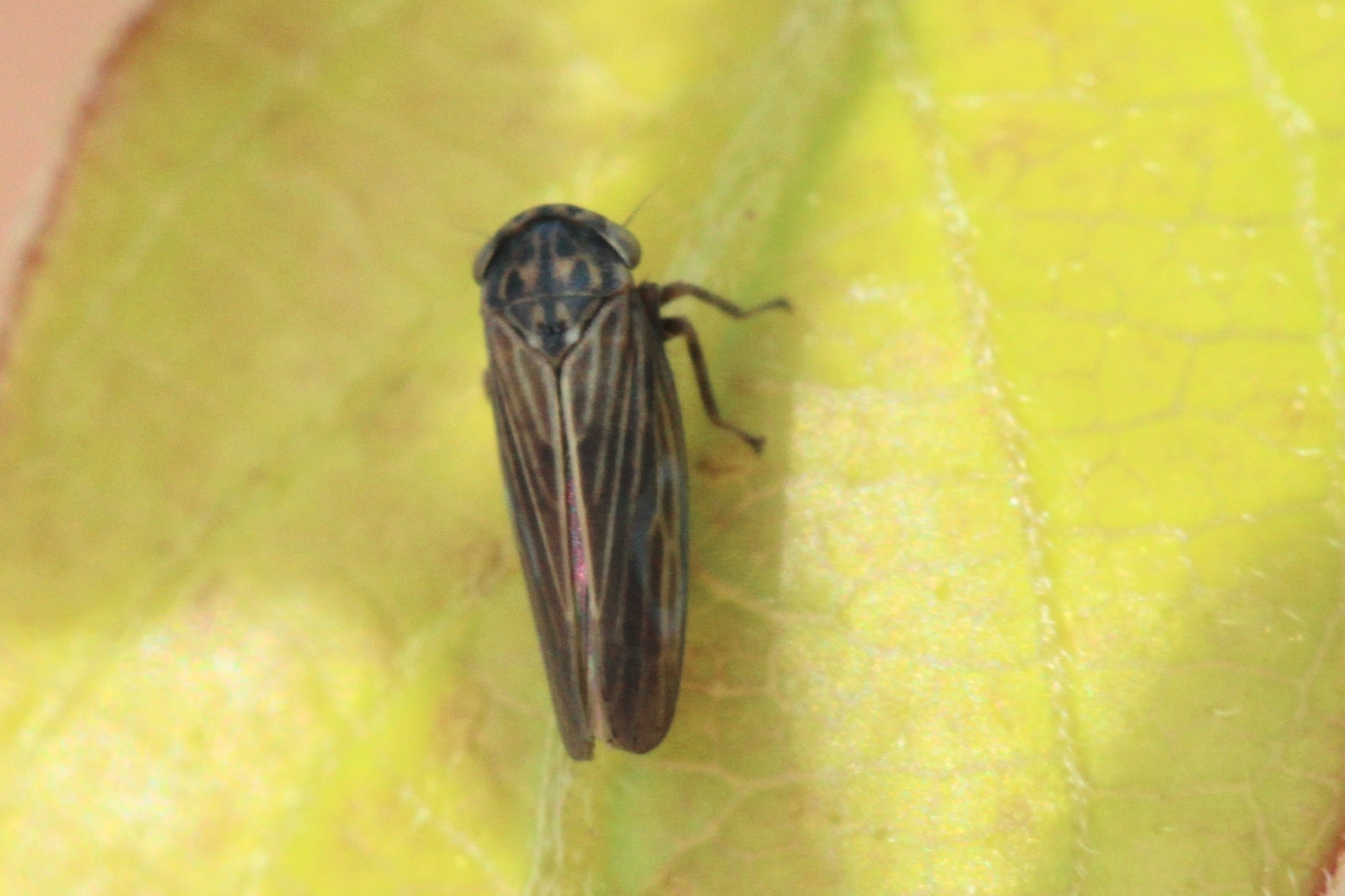 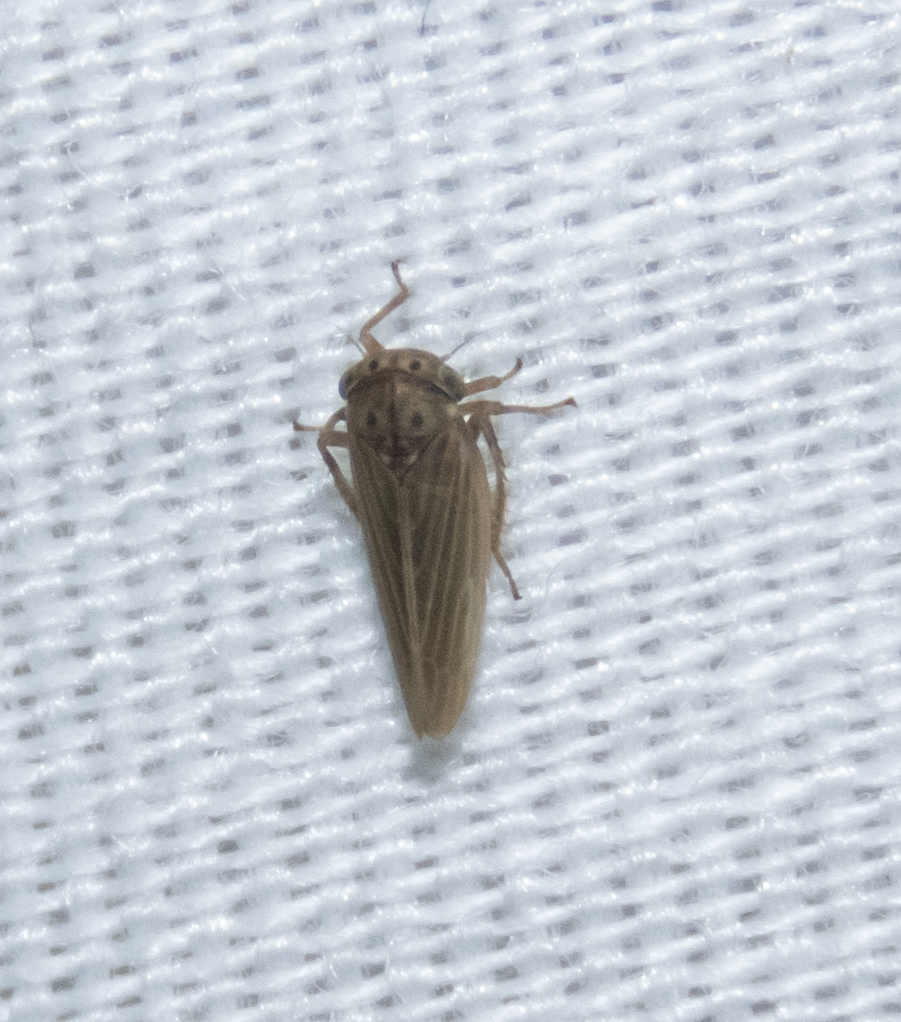 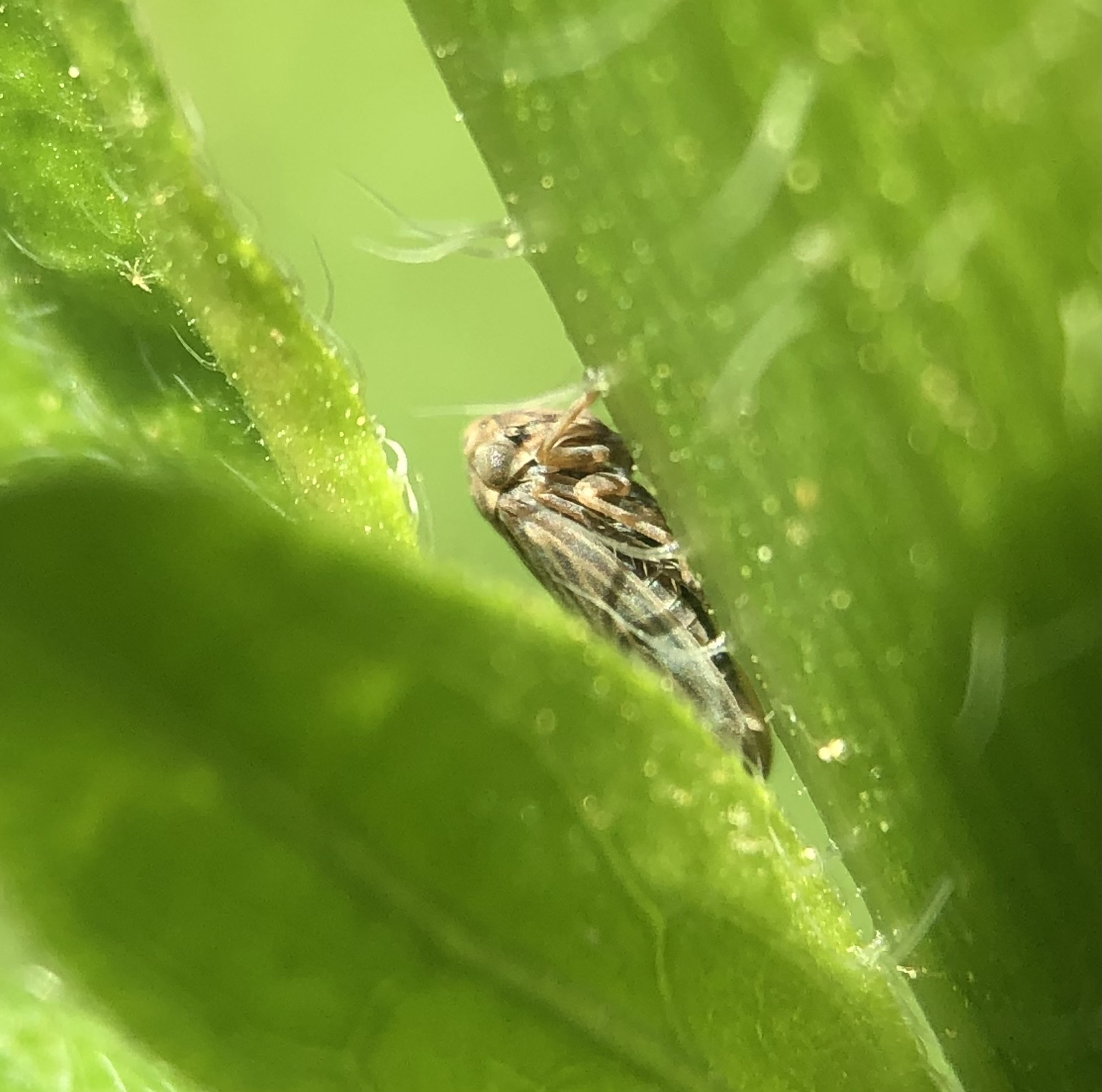 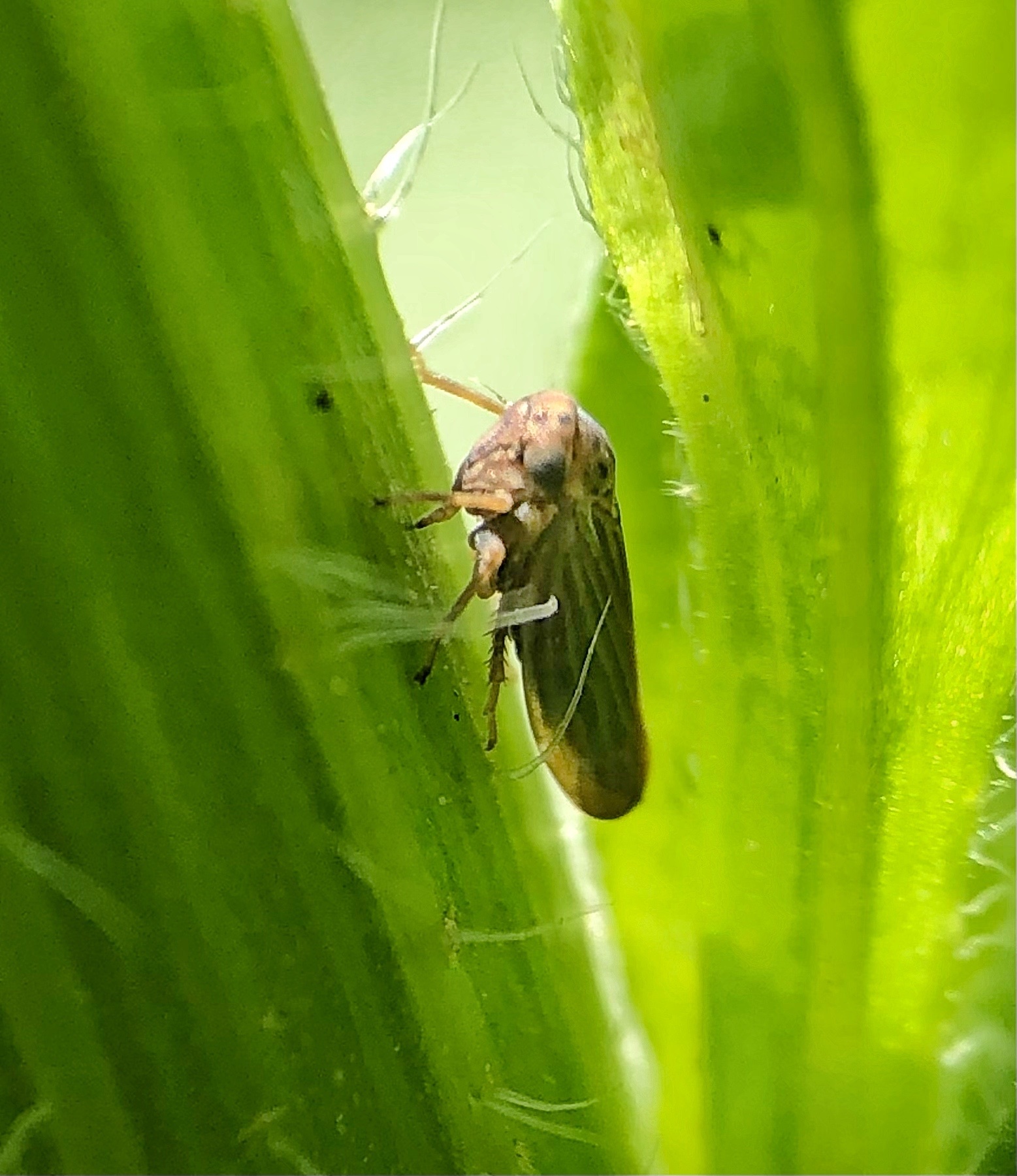 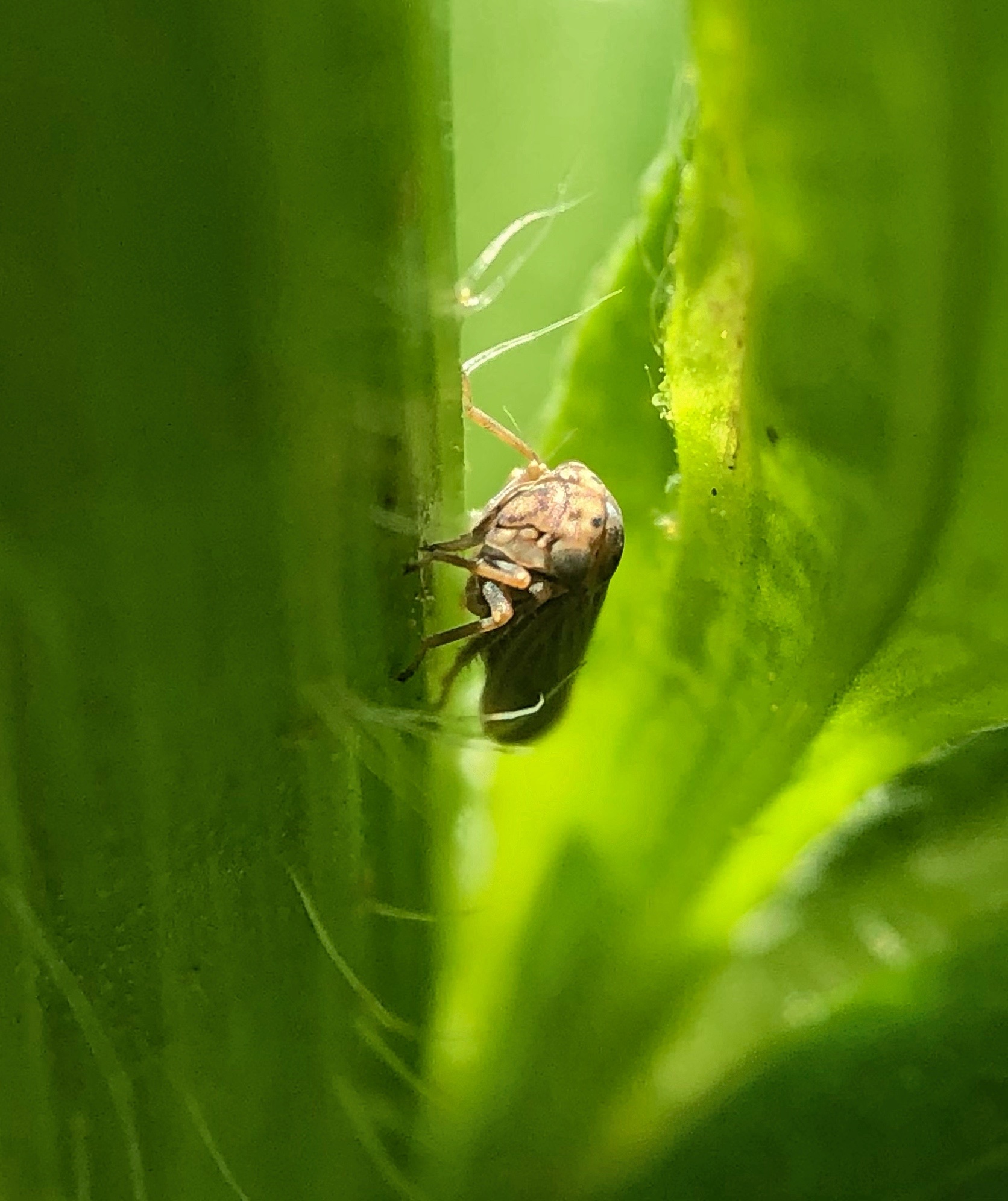 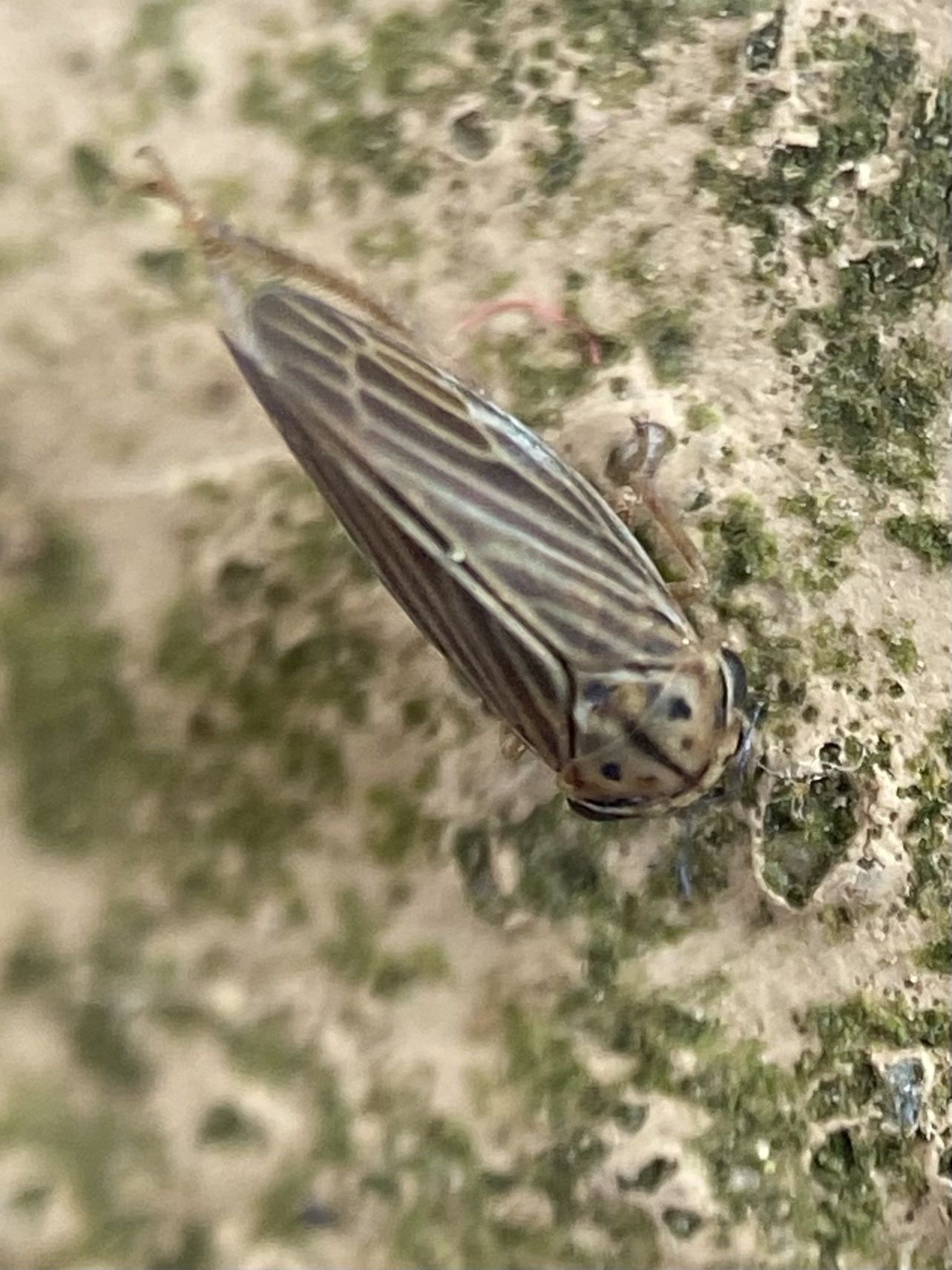 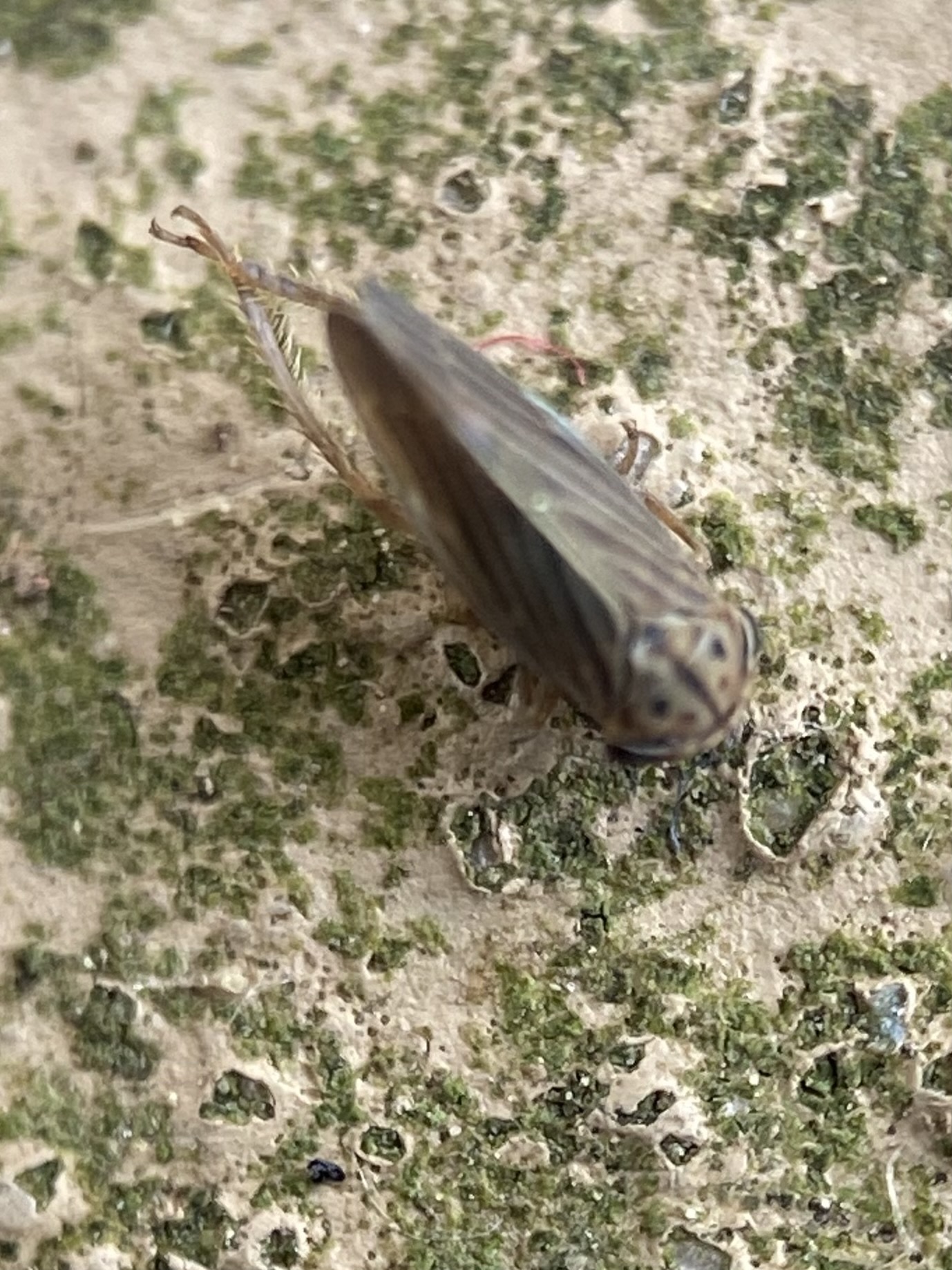 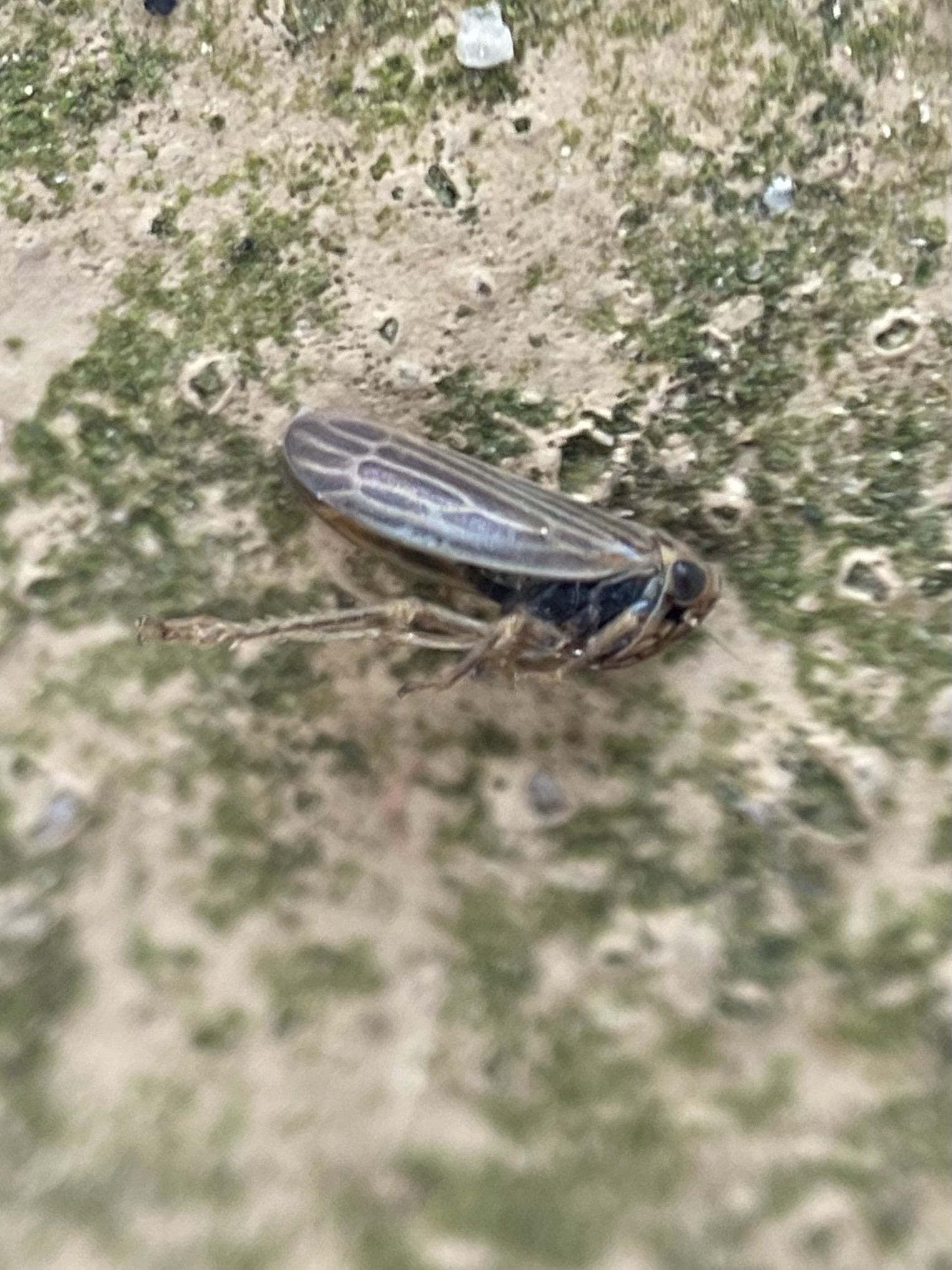 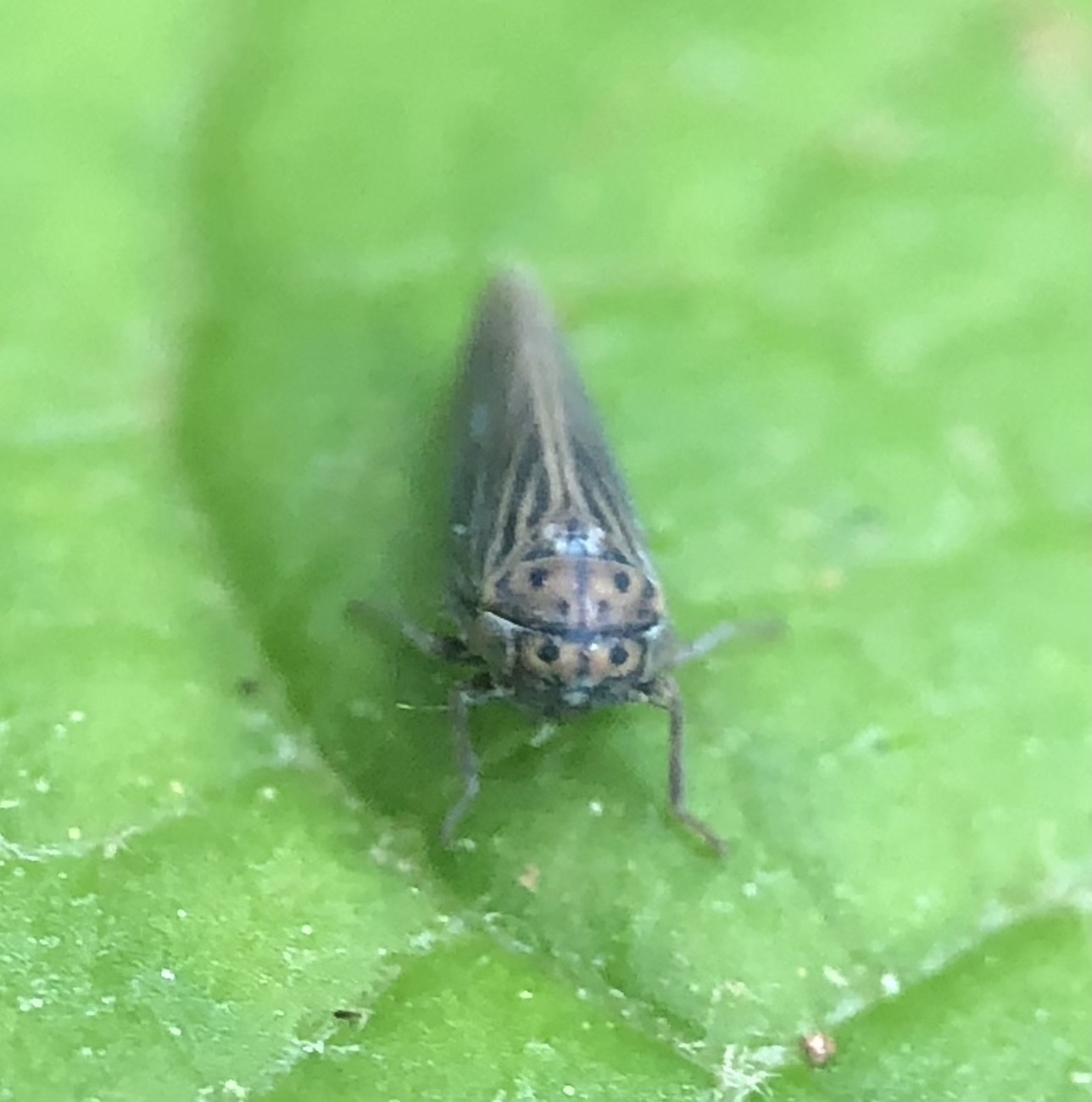 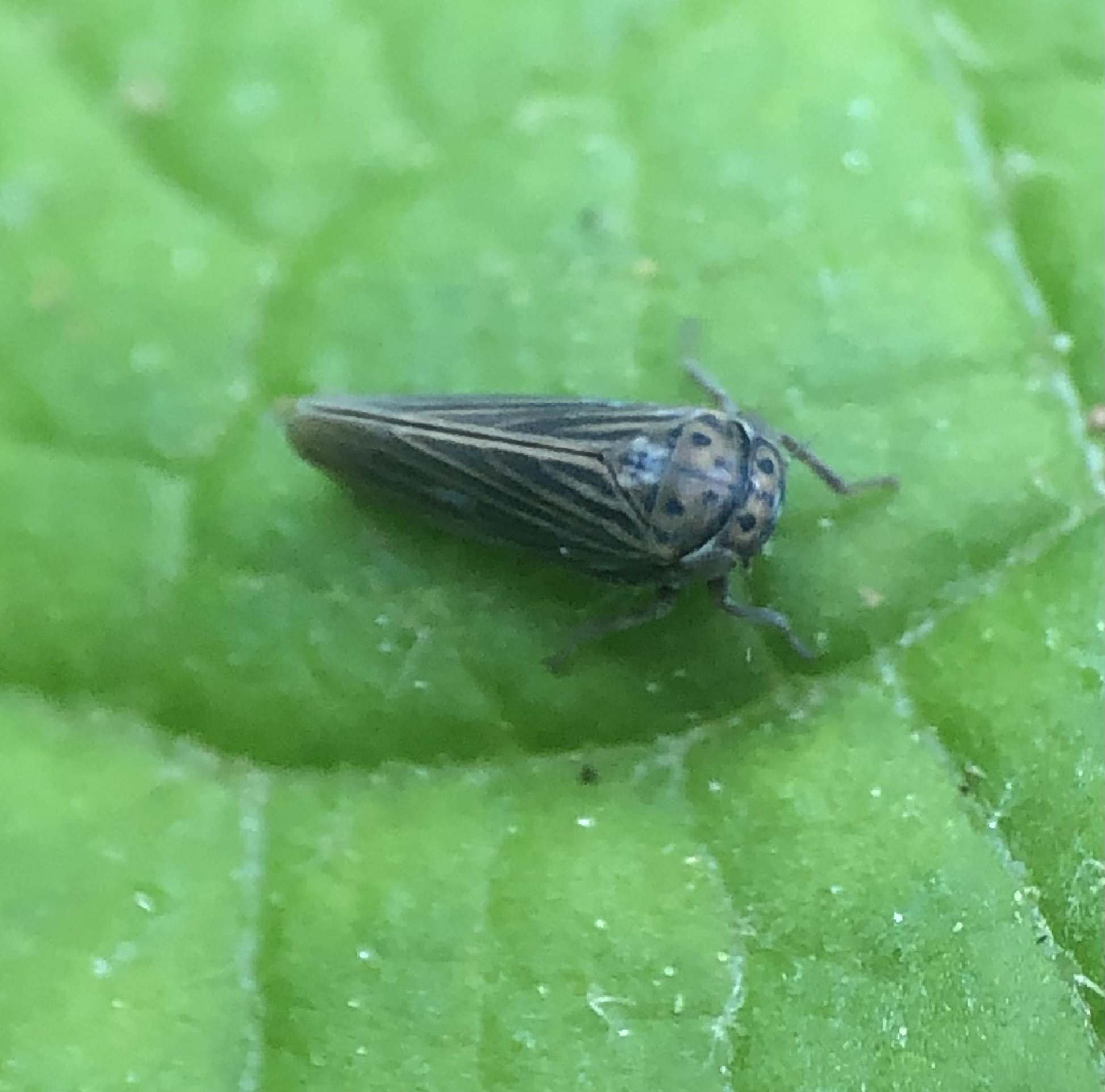 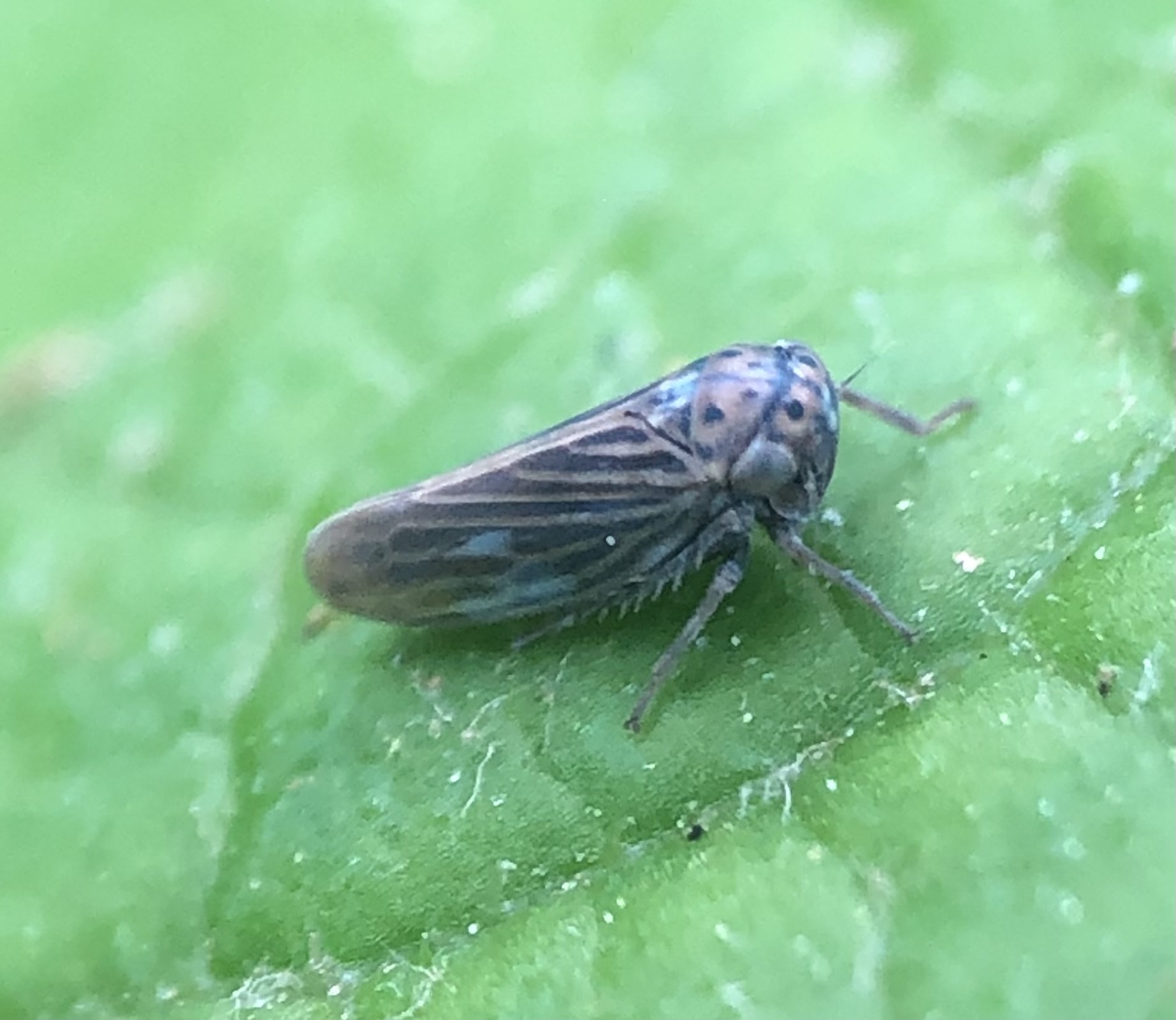 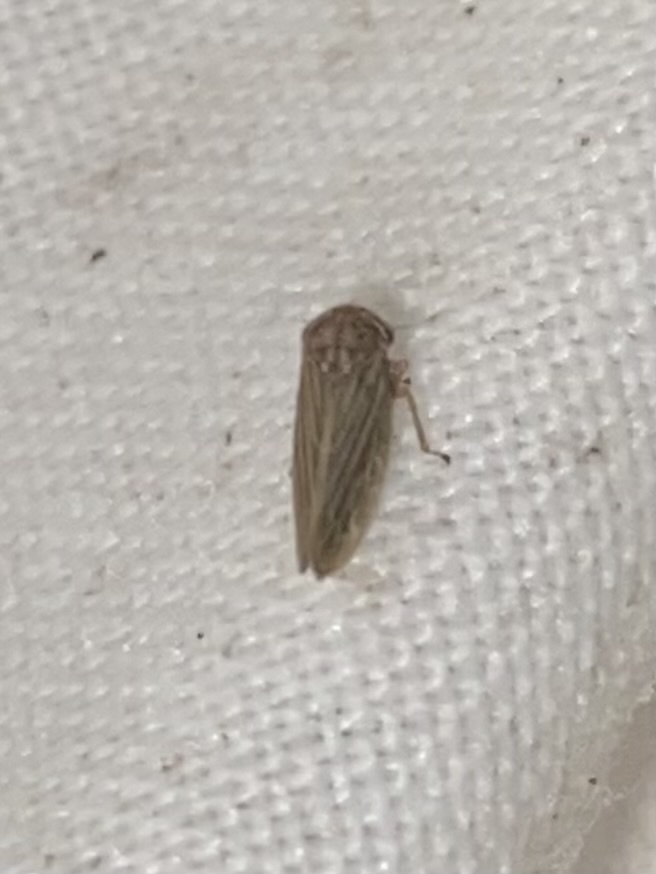 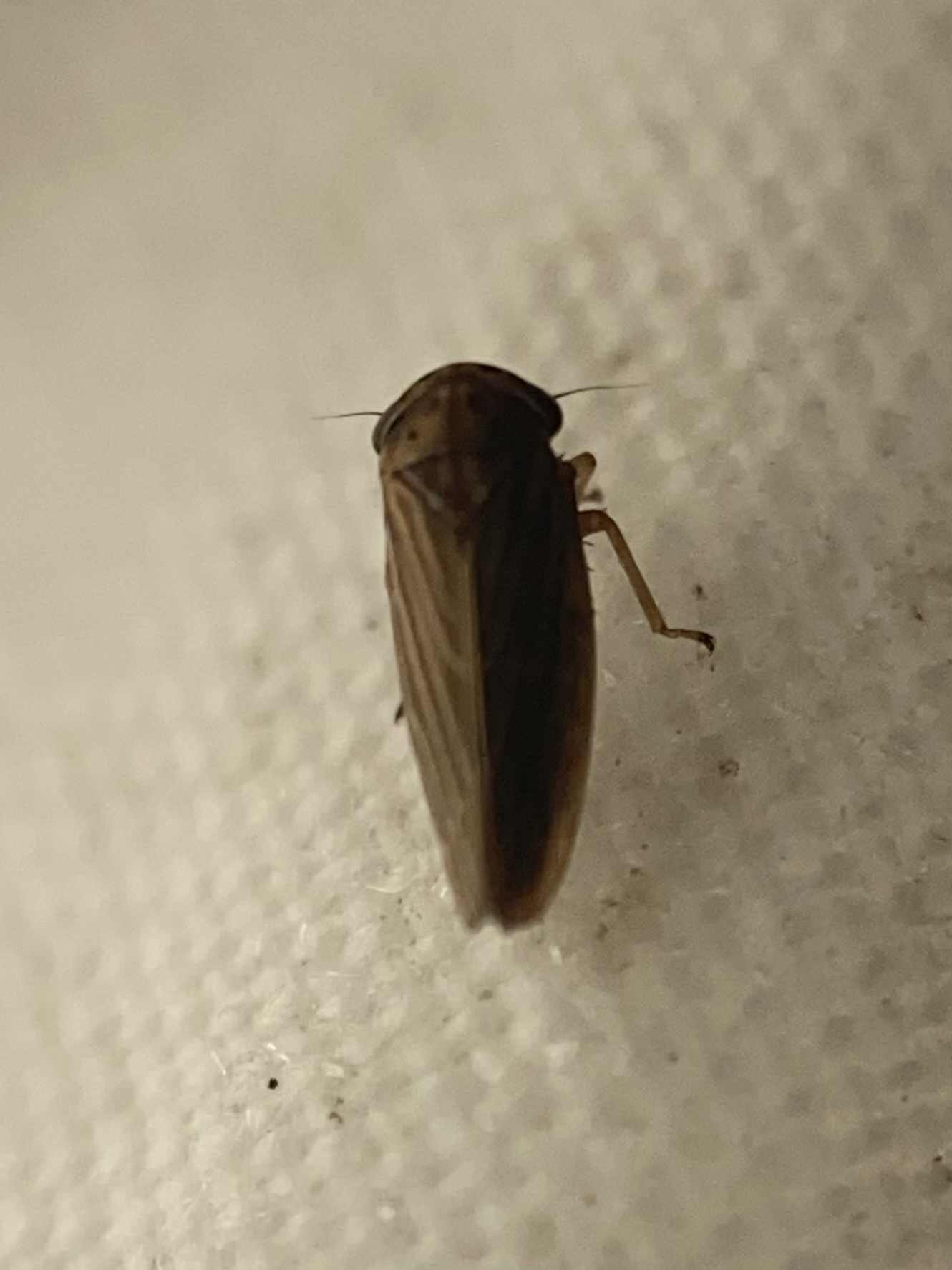 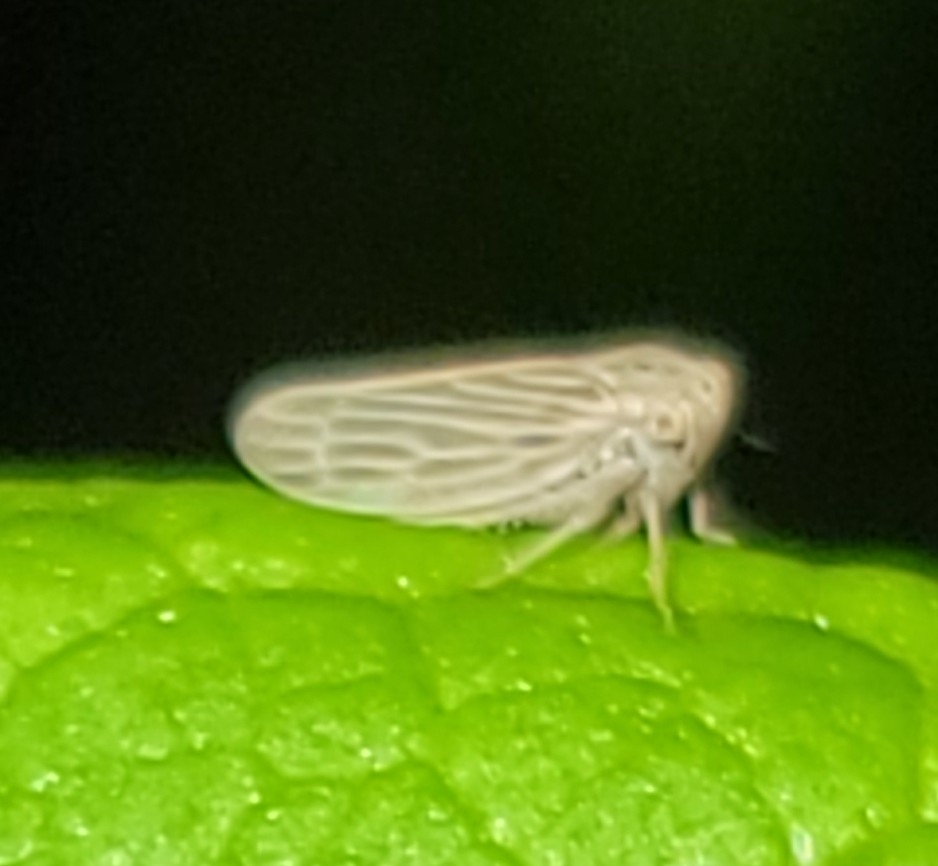 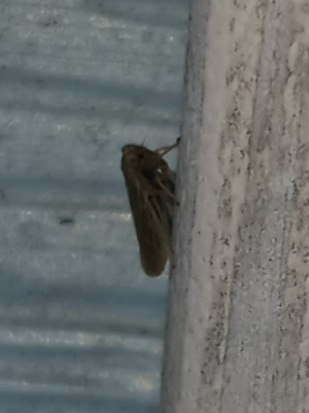 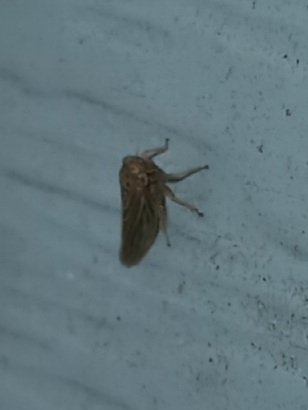 According to Oman in 1933 [576], this species is common in the Southeastern United States; its range extends to central Texas, Oklahoma, Kansas, Nebraska; north into Iowa, central Indiana, Illinois, Ohio; and north along the Atlantic coast. I have examined specimens from Louisiana and Washington, D.C. (Nielson, 1968)

This species is a vector of the New Jersey strain of potato yellow dwarf virus and wound tumor virus of clover in the Eastern United States. Numerous studies on transmission of these viruses and related phenomena involving constricta have been reported. Black in 1941 (78) first demonstrated the transmission of the New Jersey strain of potato yellow dwarf virus by this species, which led to the discovery of two strains of the virus and vector specificity in the transmission of these strains. These results were confirmed by Black in 1944 (81), who at the same time found a new virus, clover big vein, which was efficiently transmitted by constricta. This was the first evidence of transmiSSion of two unrelated viruses by the same leafhopper species. Black in 1945 (82) changed the name of 'big vein virus” to 'wound tumor virus,” and reported that 33 species of plants in 20 families were hosts.Multiplication of wound tumor Virus in the vector was first shown by Maramorosch in 1950 (472) and later confirmed by Black and Brakke in 1952 (90), who passaged the virus through seven successive lots of insects by injection of virus suspension. Incubation period of the virus in the insect varied from 13 to 30 days. Black in 1953 (86) demonstrated transovarial passage of potato yellow dwarf virus, although the percentage of infective progeny was only 0.8. Attempts to confirm these studies were not successful (Nagaraj and Black 1962) [556]. Transovarial passage of wound tumor virus was demonstrated by Sinha and Shelley in 1965 (731). Two races, one efficient and the other inefficient, were capable of transmitting the virus. Progeny became infective after a 14- to 21-day incubation period took place in the female before eggs were laid and 6 to 9 days after hatching. Simultaneous transmission of wound tumor and potato yellow dwarf viruses was achieved by Nagaich (55%) by feeding nymphs on both virus sources. Nagaraj and Black in 1962 (556) found hereditary Variation in the ability of constricta to transmit wound tumor and potato yellow dwarf Viruses. After breeding selectively through six generations, four races were produced in which one transmitted both Viruses, one transmitted wound tumor only, one transmitted potato yellow dwarf only, and one was unable to transmit either Virus(Nielson 1968)This species is considered the most important Vector of wound tumor virus and the New Jersey strain of potato yellow dwarf virus in the United States.(Nielson 1968) 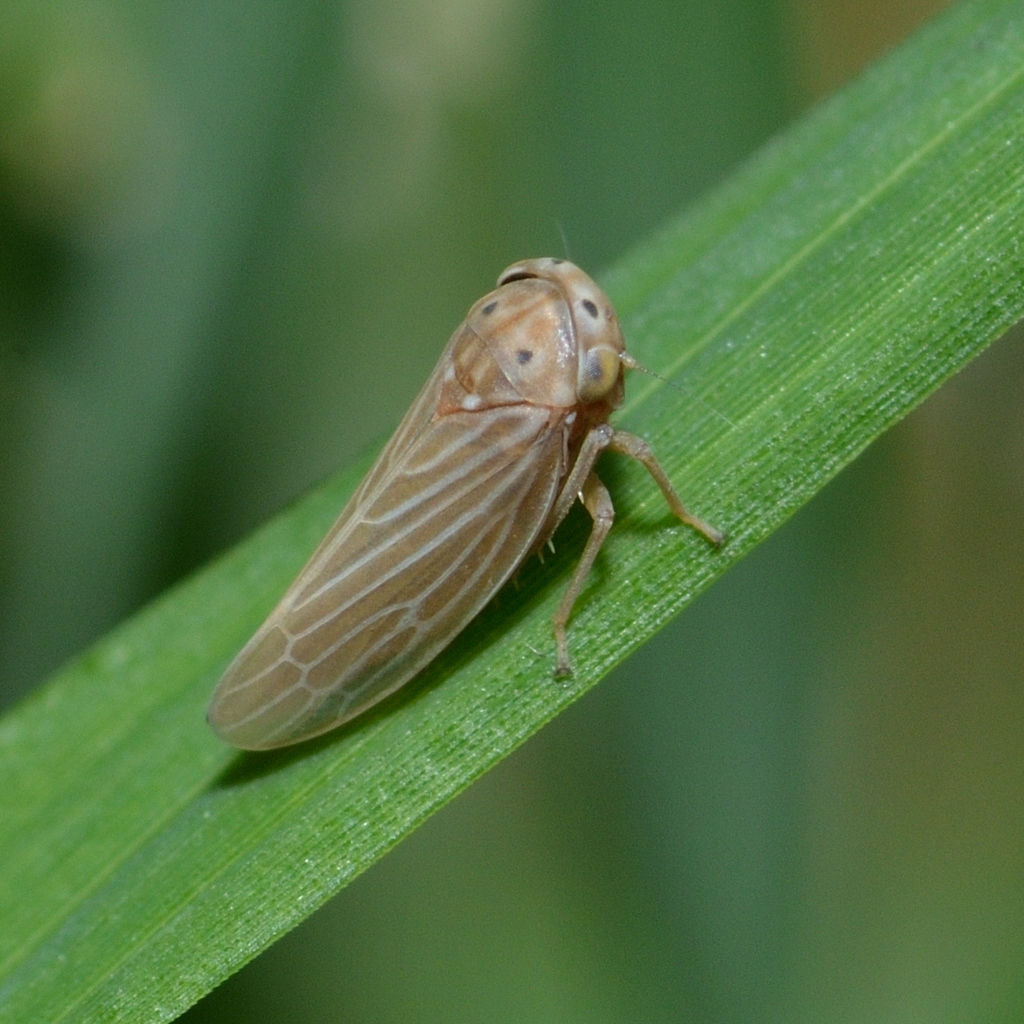 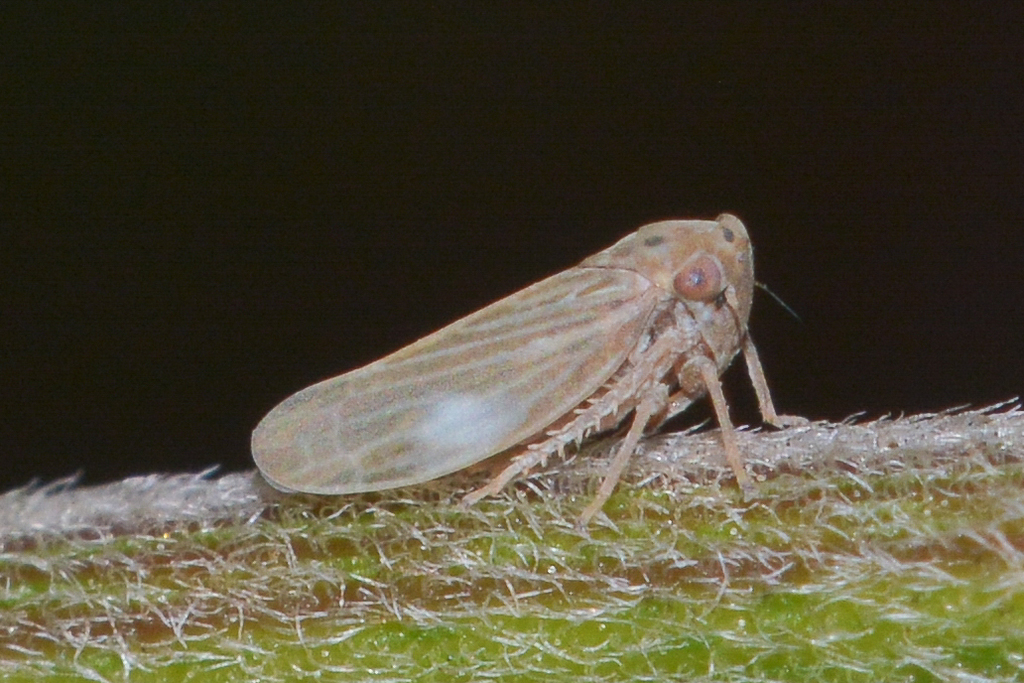 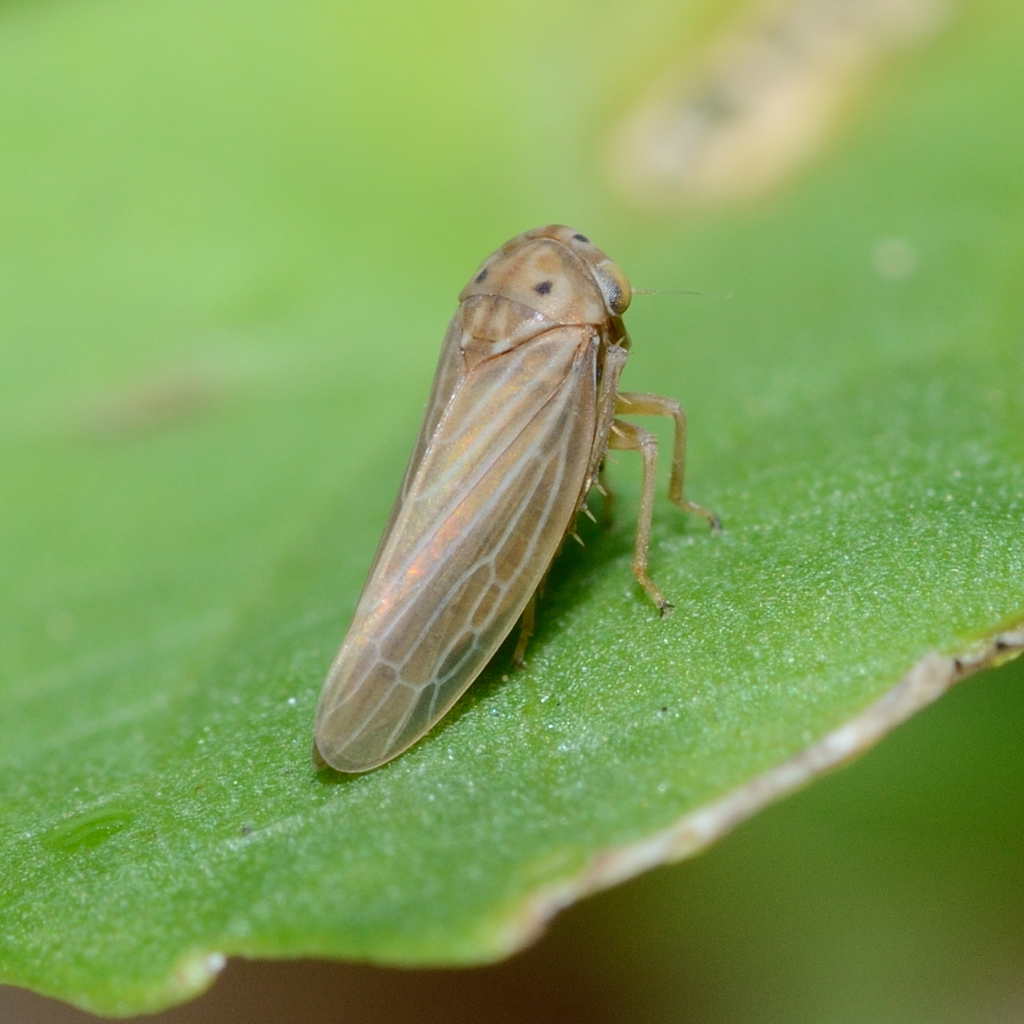 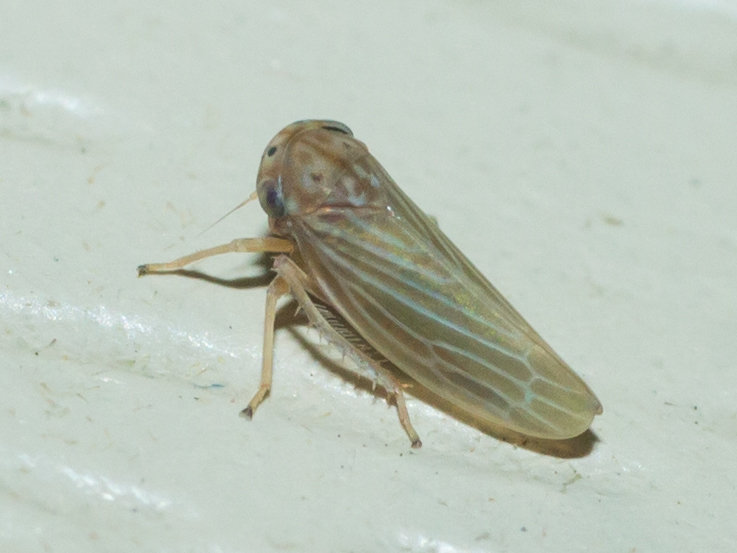