Saddled leafhopper , The saddleback leafhopper
Published in: Say, T. (1830b) Descriptions of new North American hemipterous insects belonging to the first family of the section Homoptera of Latreille. (Continued). Journal of the Academy of Natural Sciences of Philadelphia 6, 299–314.

The biology of this species is well known. It is a general feeder, as evidenced by the number of plants from which it was collected. In 1954, Gilmer (314) collected adults from Prunus spp., alfalfa, birch, boxelder, elderberry, oak, willow, and Viburnum sp. Additional plants listed by Nielson in 1957 (561) were Acer saccharum Marsh., Buddleia sp., Wisteria sp., Salix serieca Marsh., Lombardy poplar, and goldenrod. George and Davidson in 1959 (303) collected it from mazzard (Prunus avium L.), lilac (Syringa vulgaris L.), wild grape (Vitis riparia Michx.), and chokecherry (Prunus virginiana L.). The most common host was boxelder (Acer negundo L.).In life-history studies from 1959 George and Davidson (303) reported that the insect overwintered in the egg stage in fallen leaves and the eggs hatched in April and May. Adults of the first generation appeared in early June and gradually increased in numbers until late June. Adults did not appear until early August. Populations increased in September and disappeared by late October. Two generations were evident in the field. Egg laying occurred in late June and late August. Nymphs of the spring generation hatched in about 2 weeks and fed on dandelion, nightshade, prickly lettuce, curled dock, sow thistle, and annual fleabane. In the greenhouse the life cycle from egg to adult averaged about 31 days at 70° F. The nymphs were reared on dandelion, their favorite host, and the adults were maintained on boxelder seedlings. (Nielson, 1968) 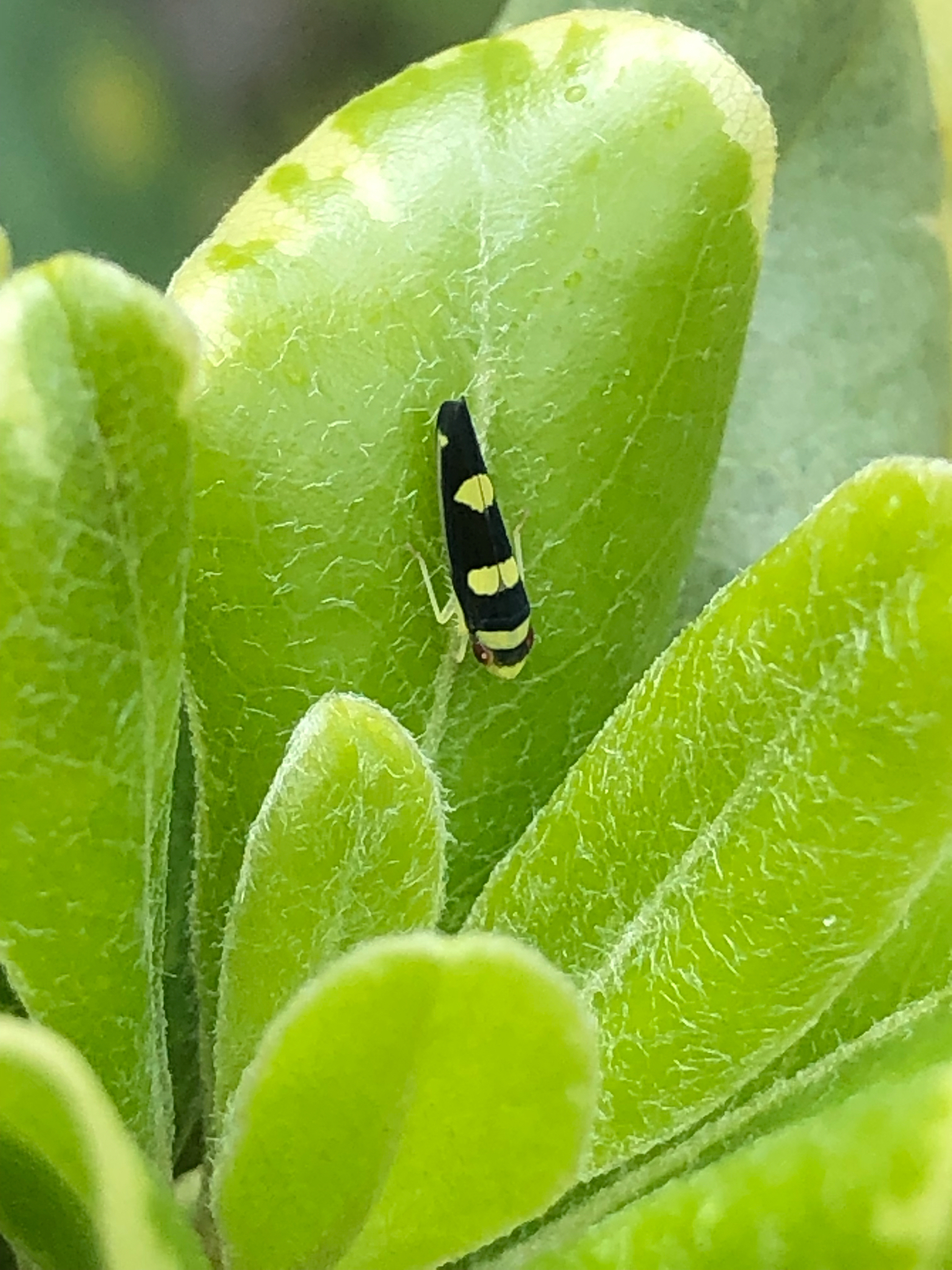 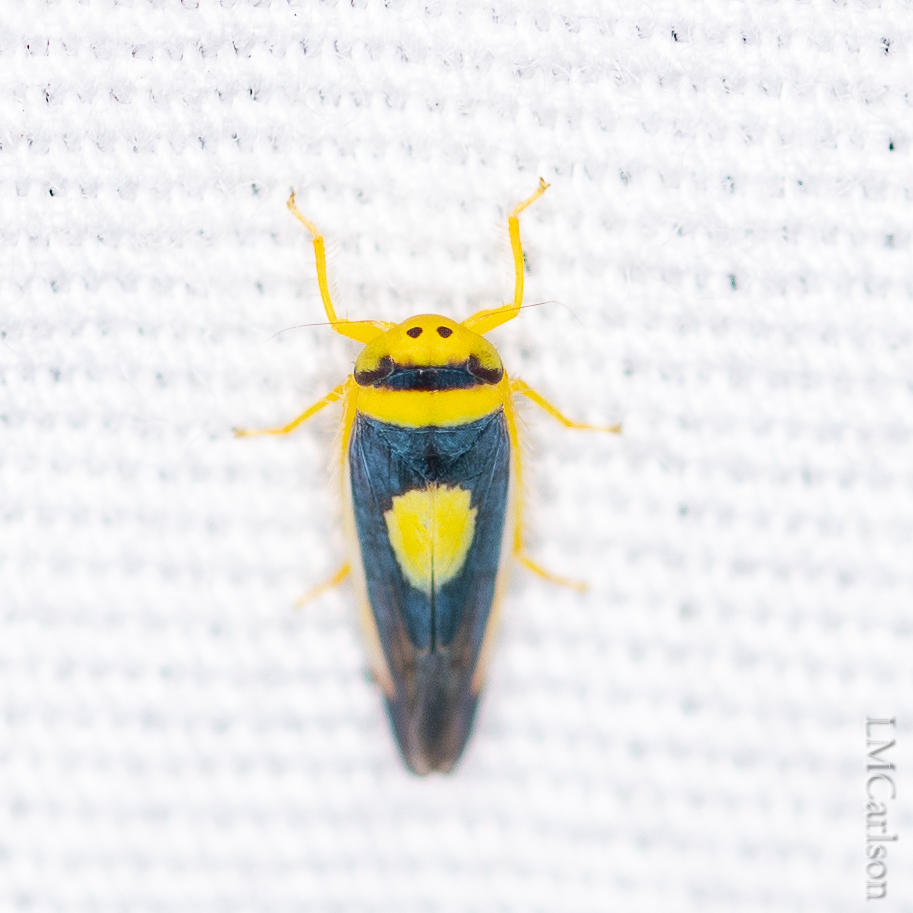 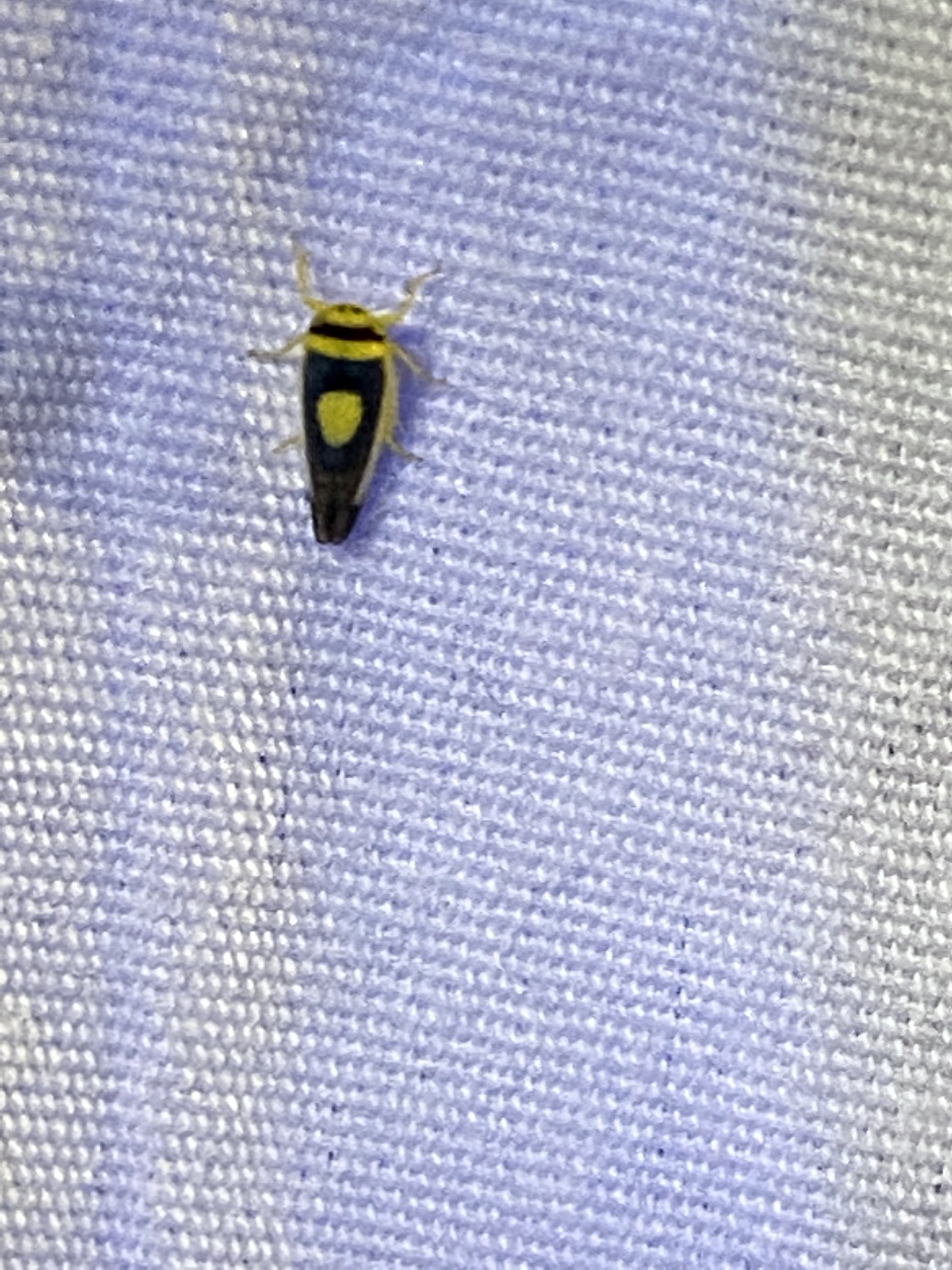 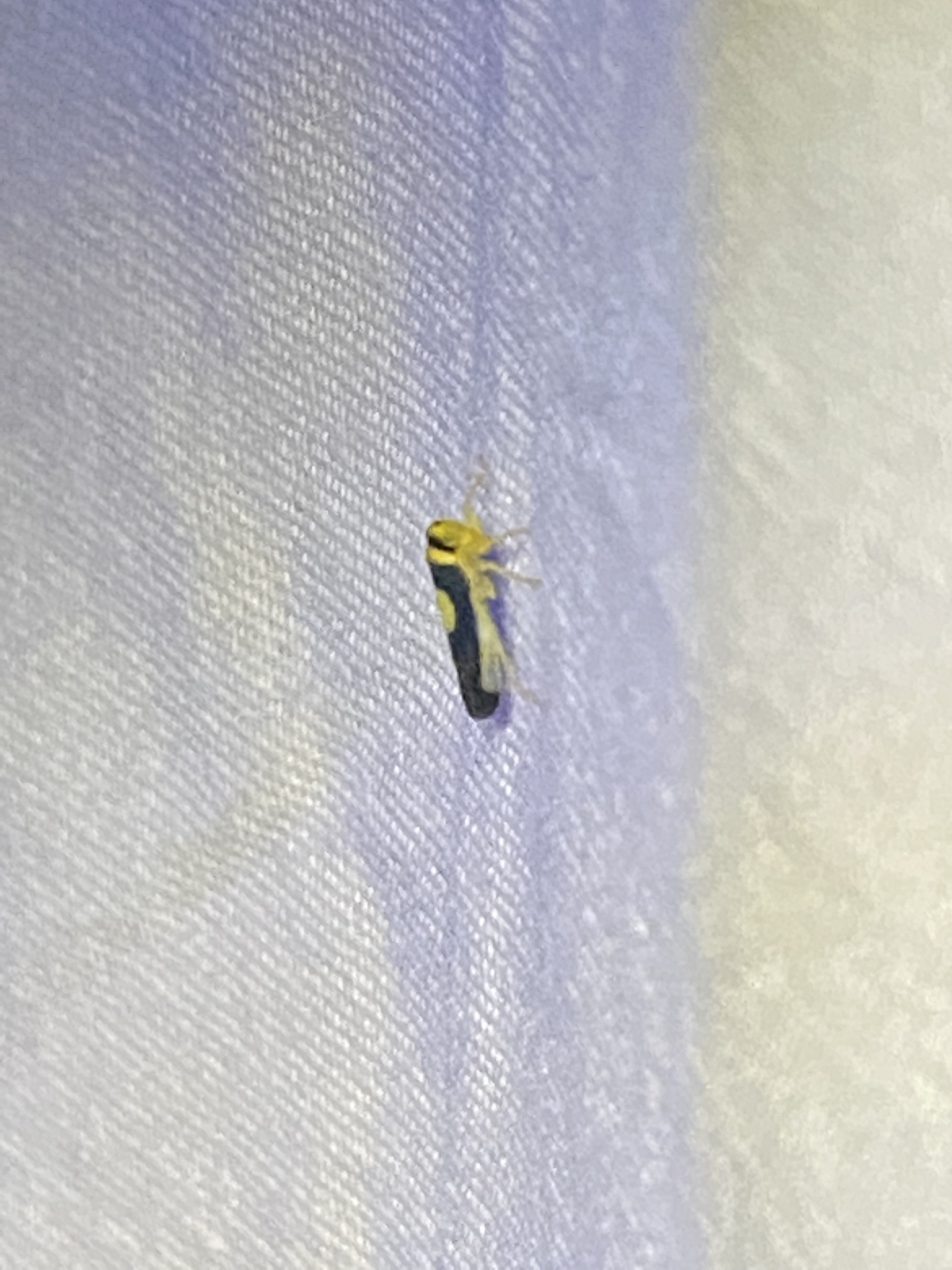 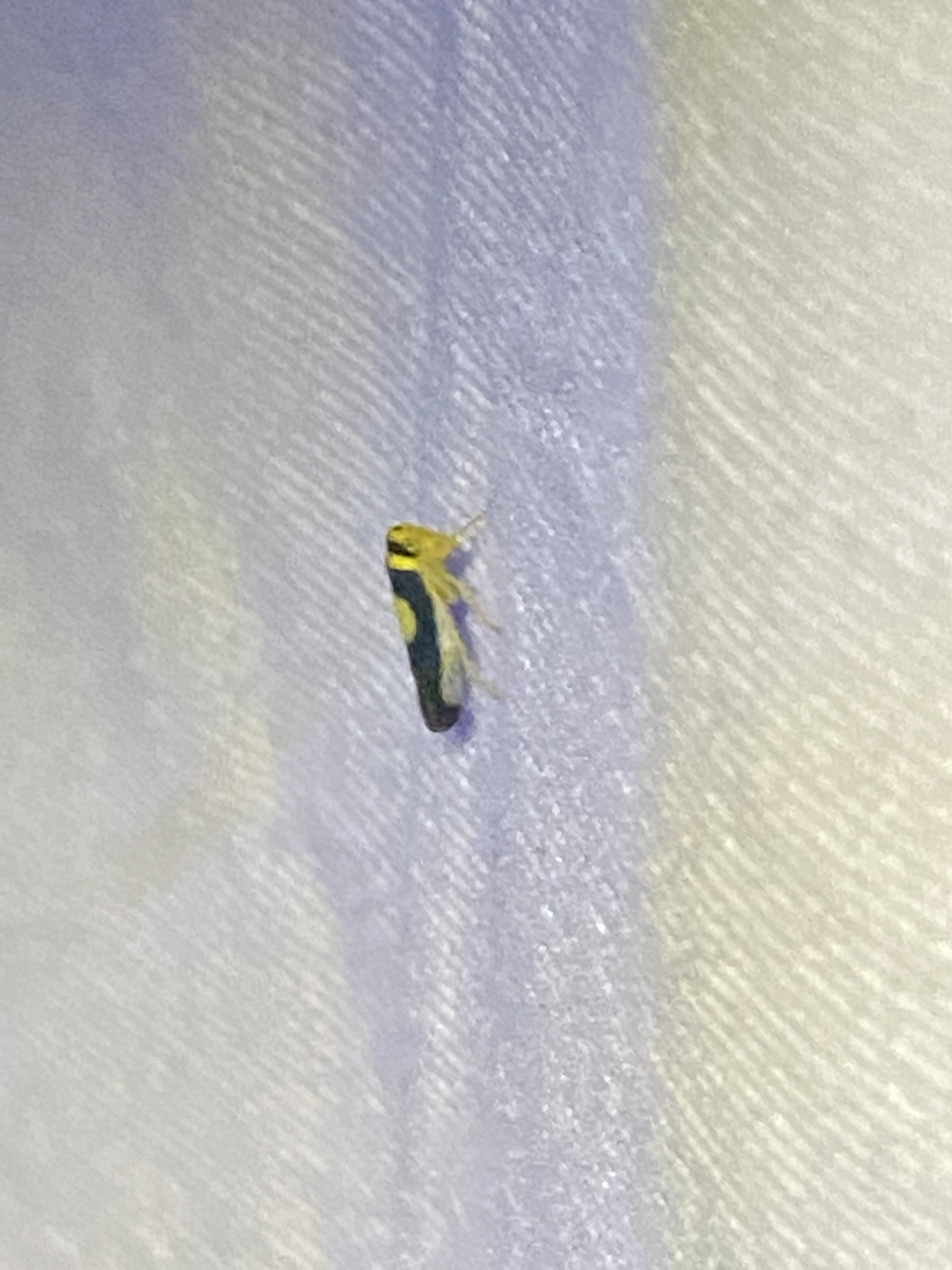 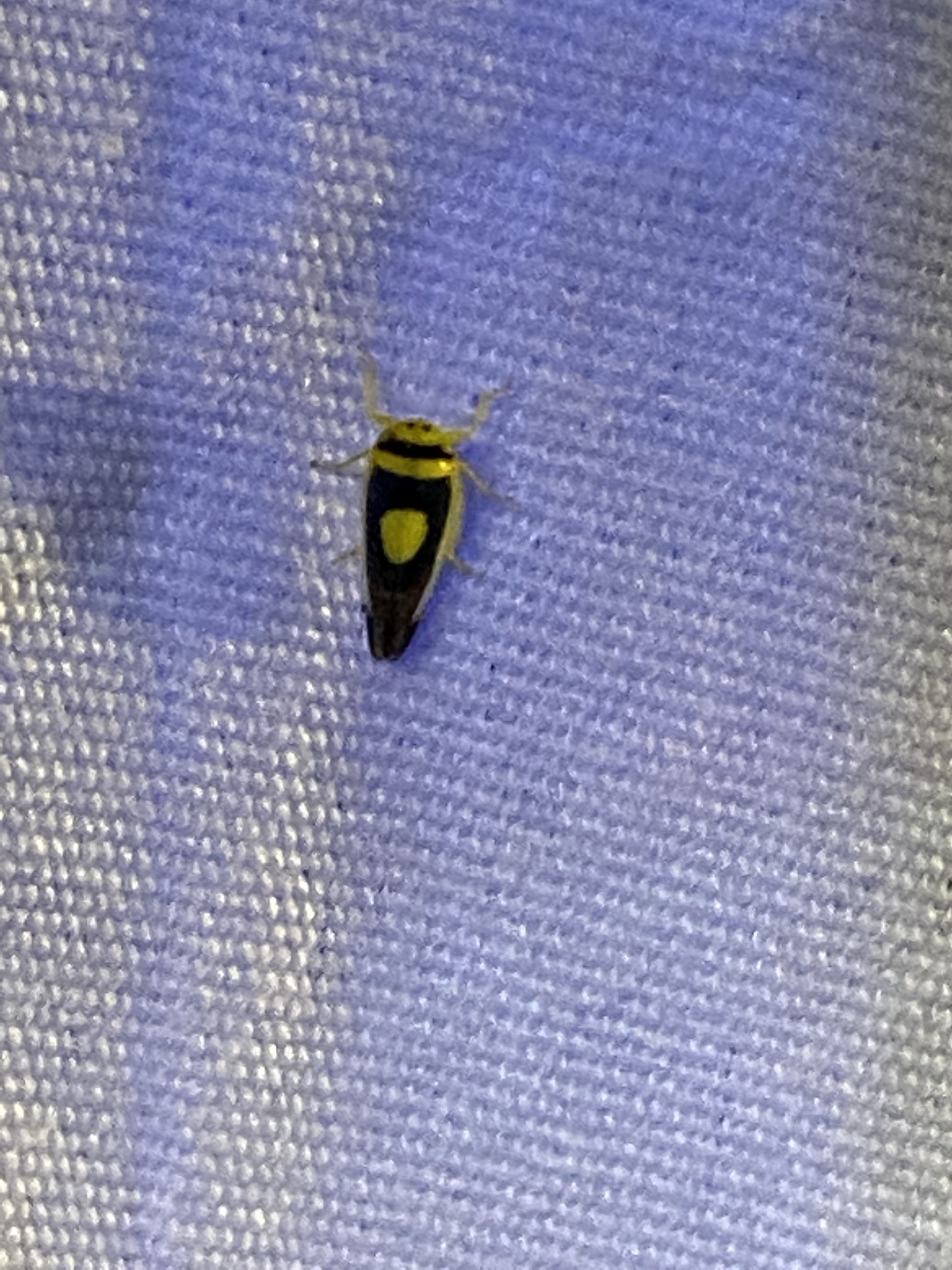 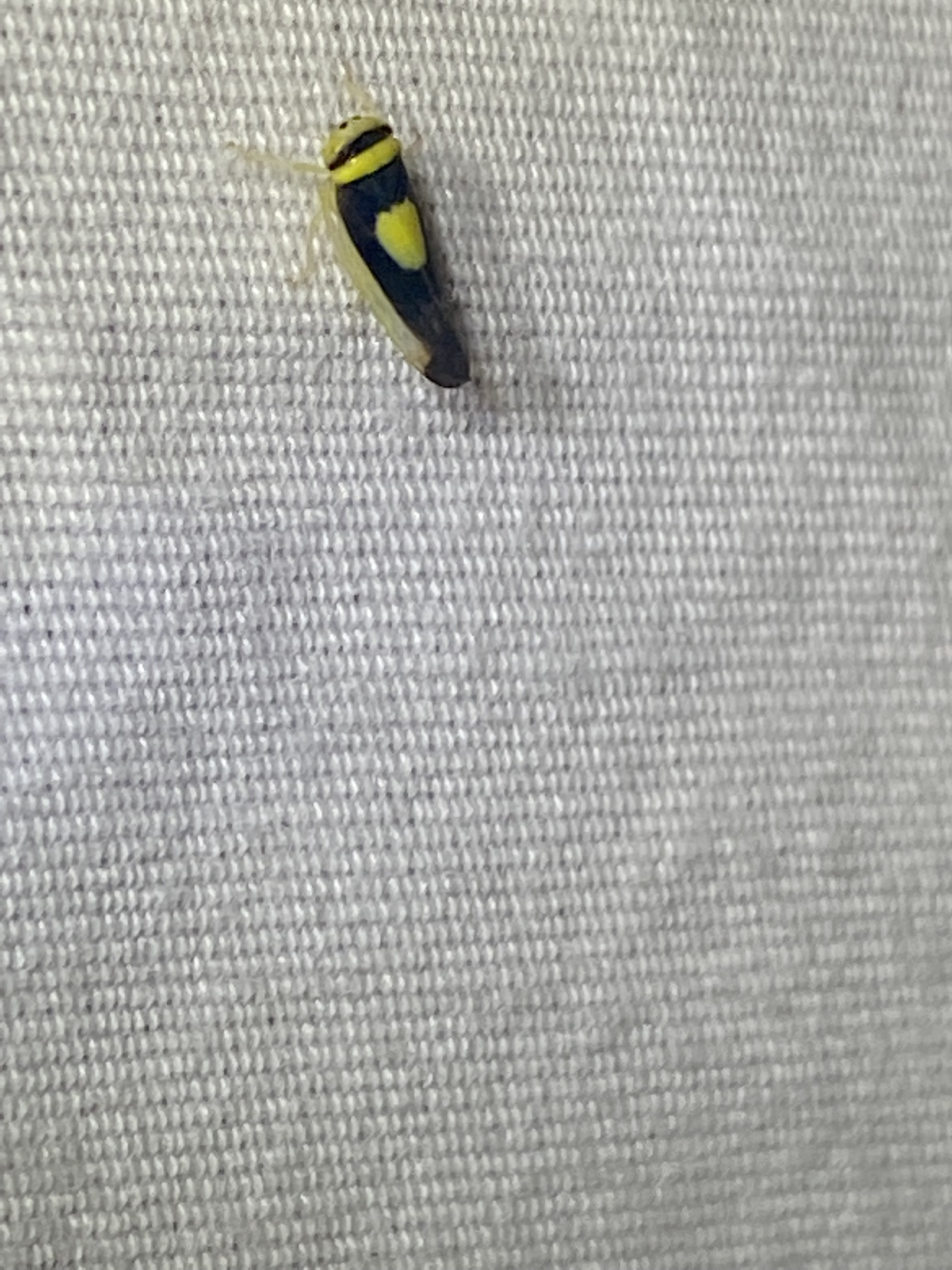 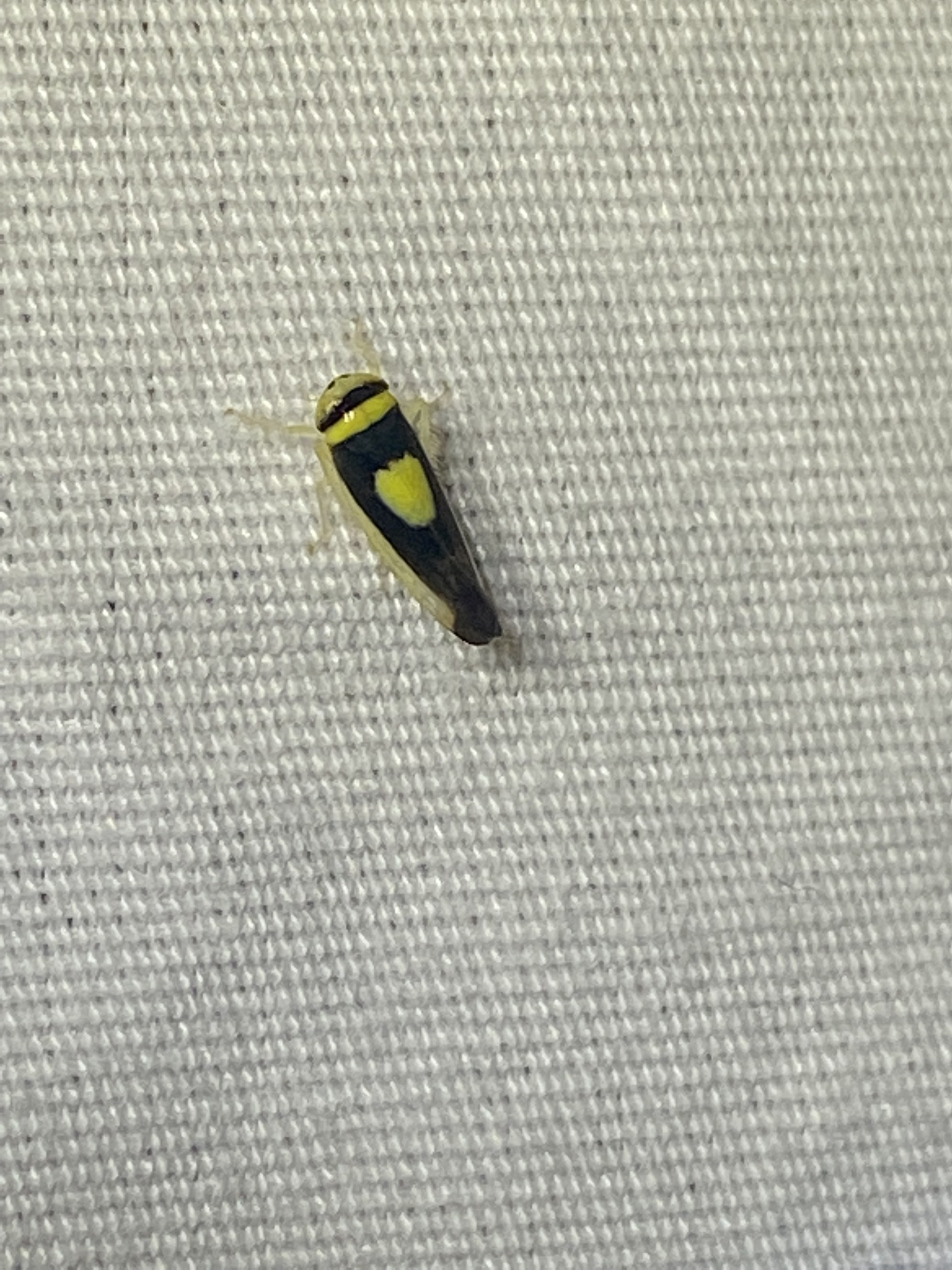 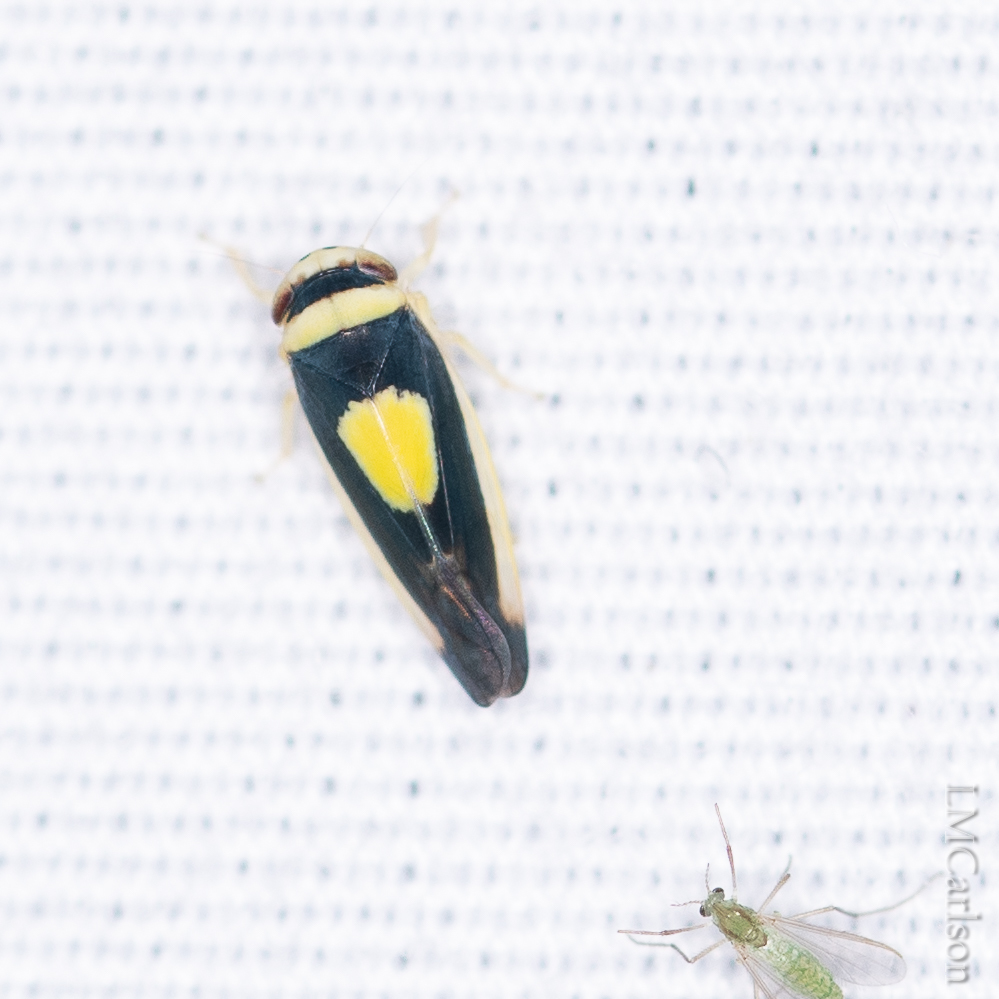 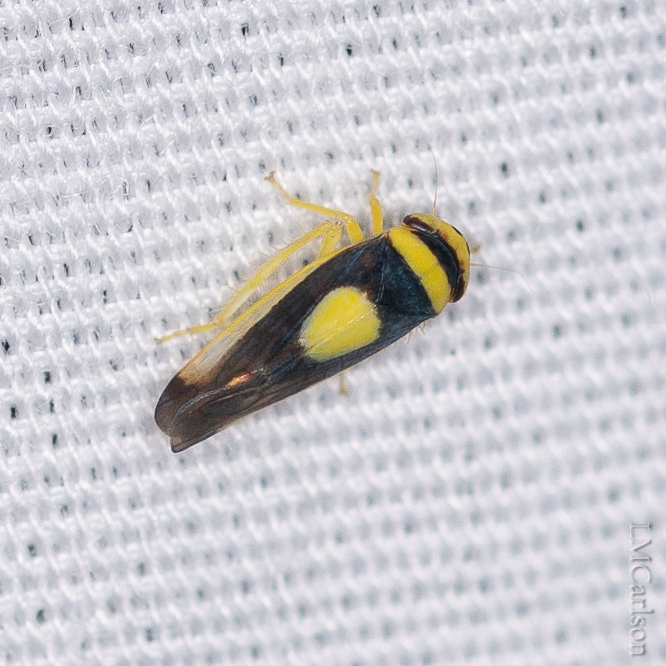 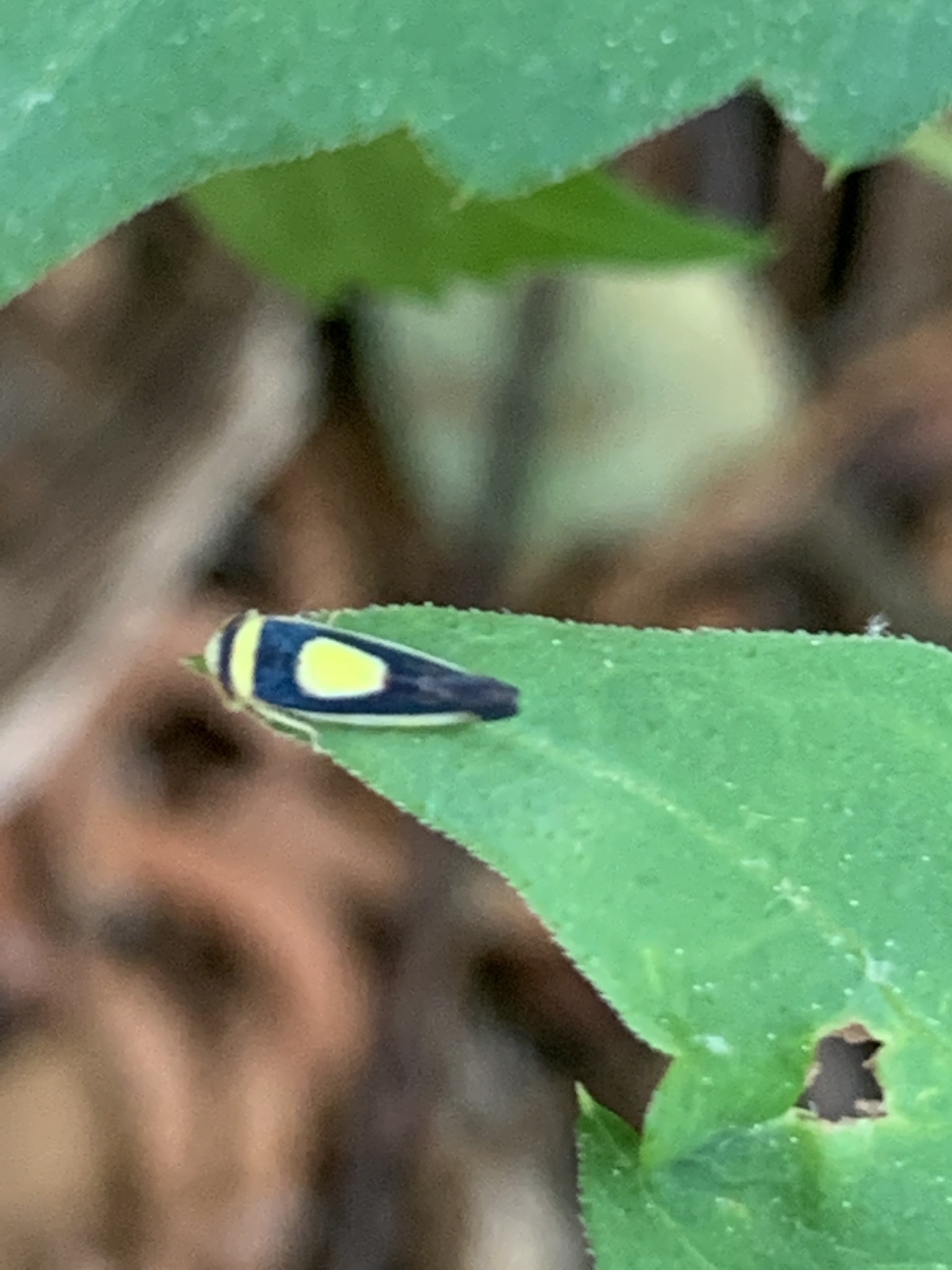 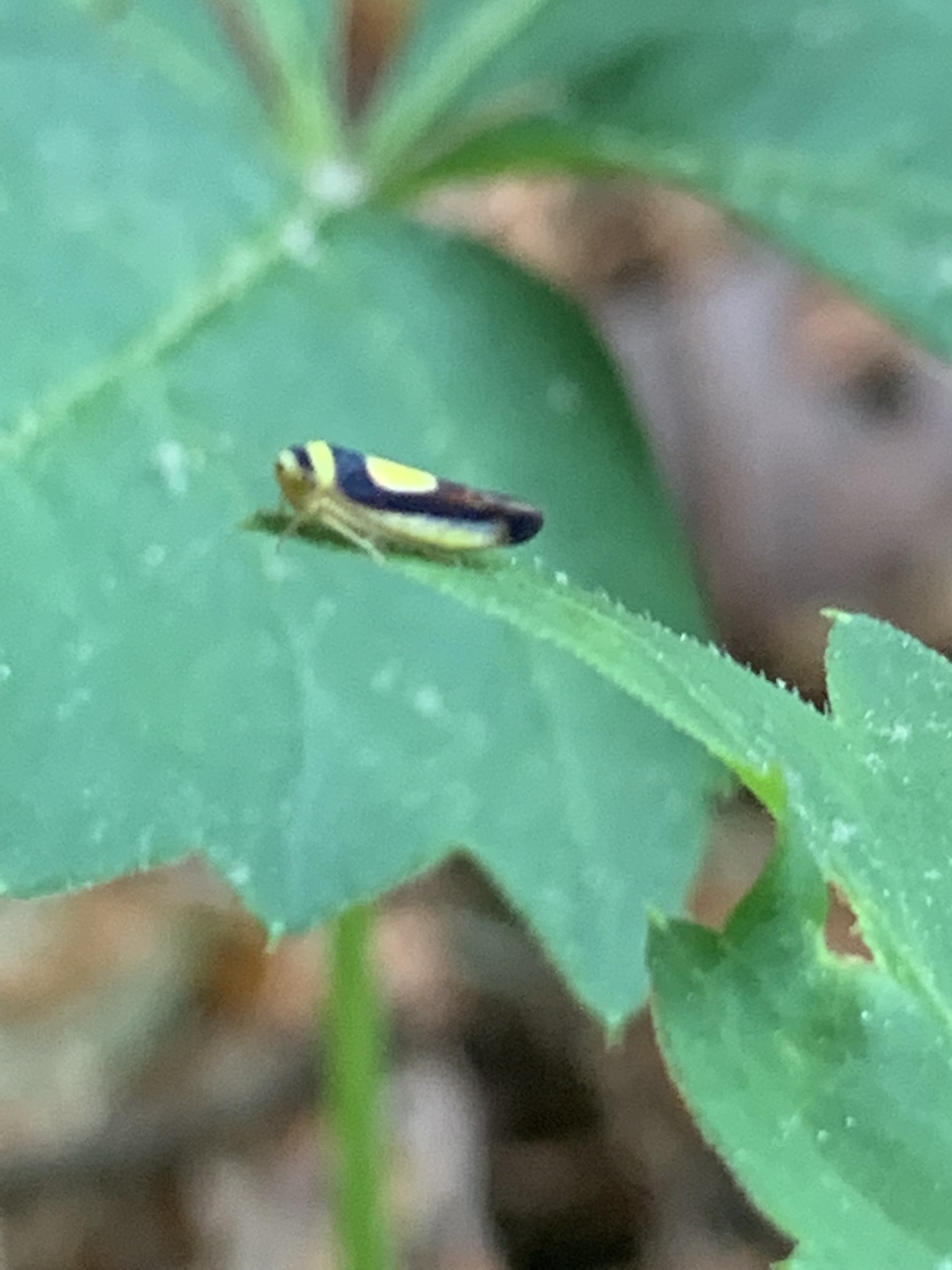 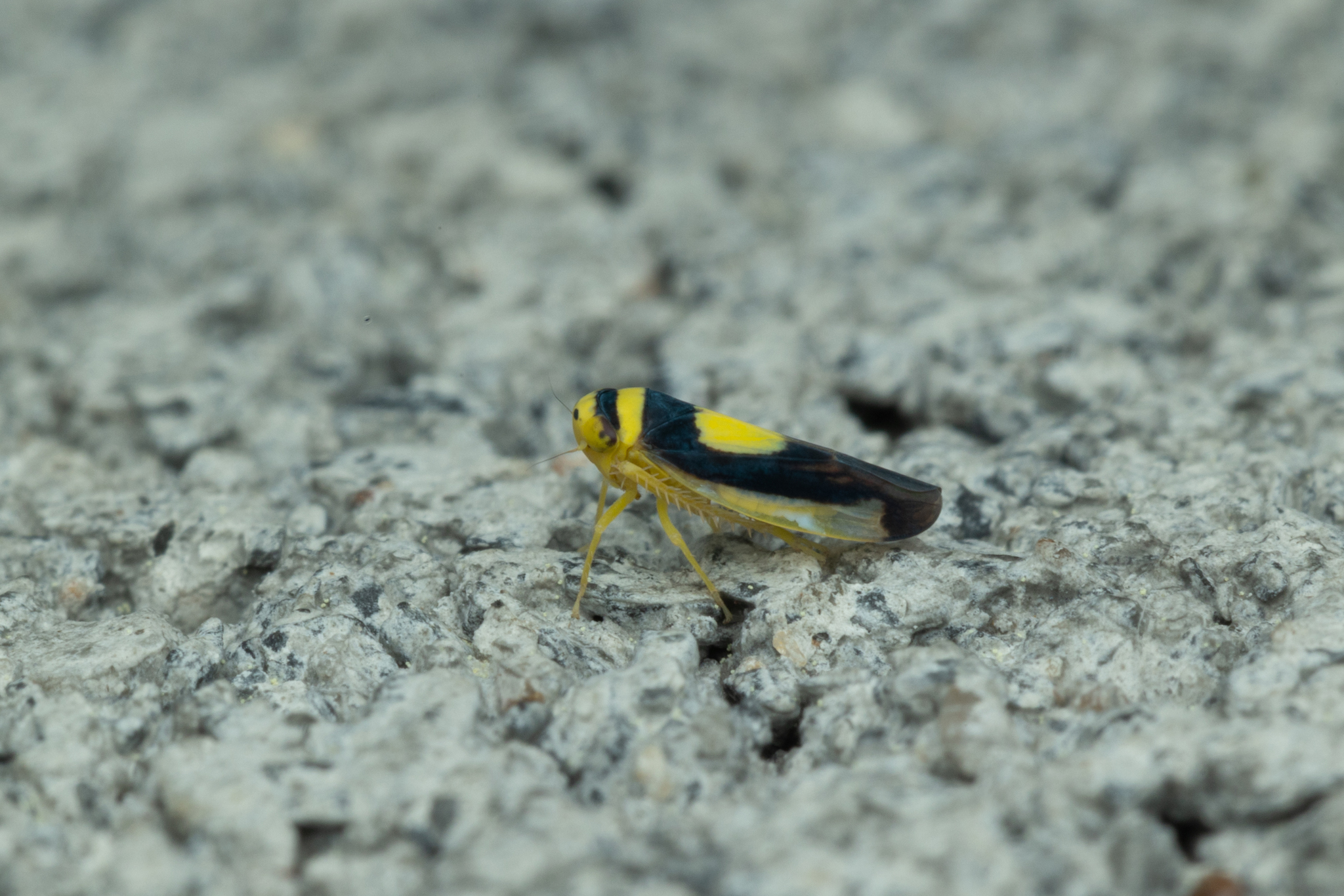 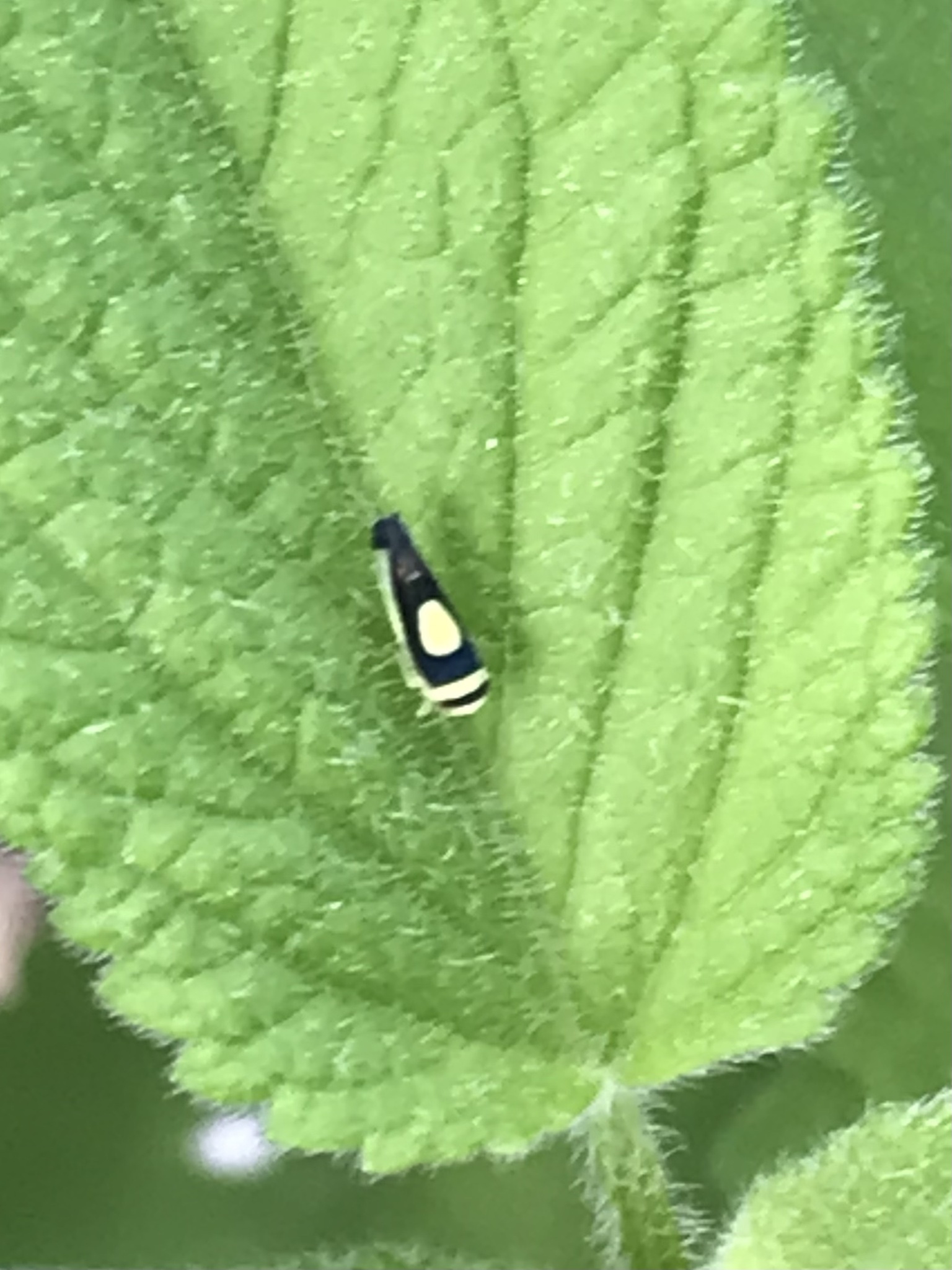 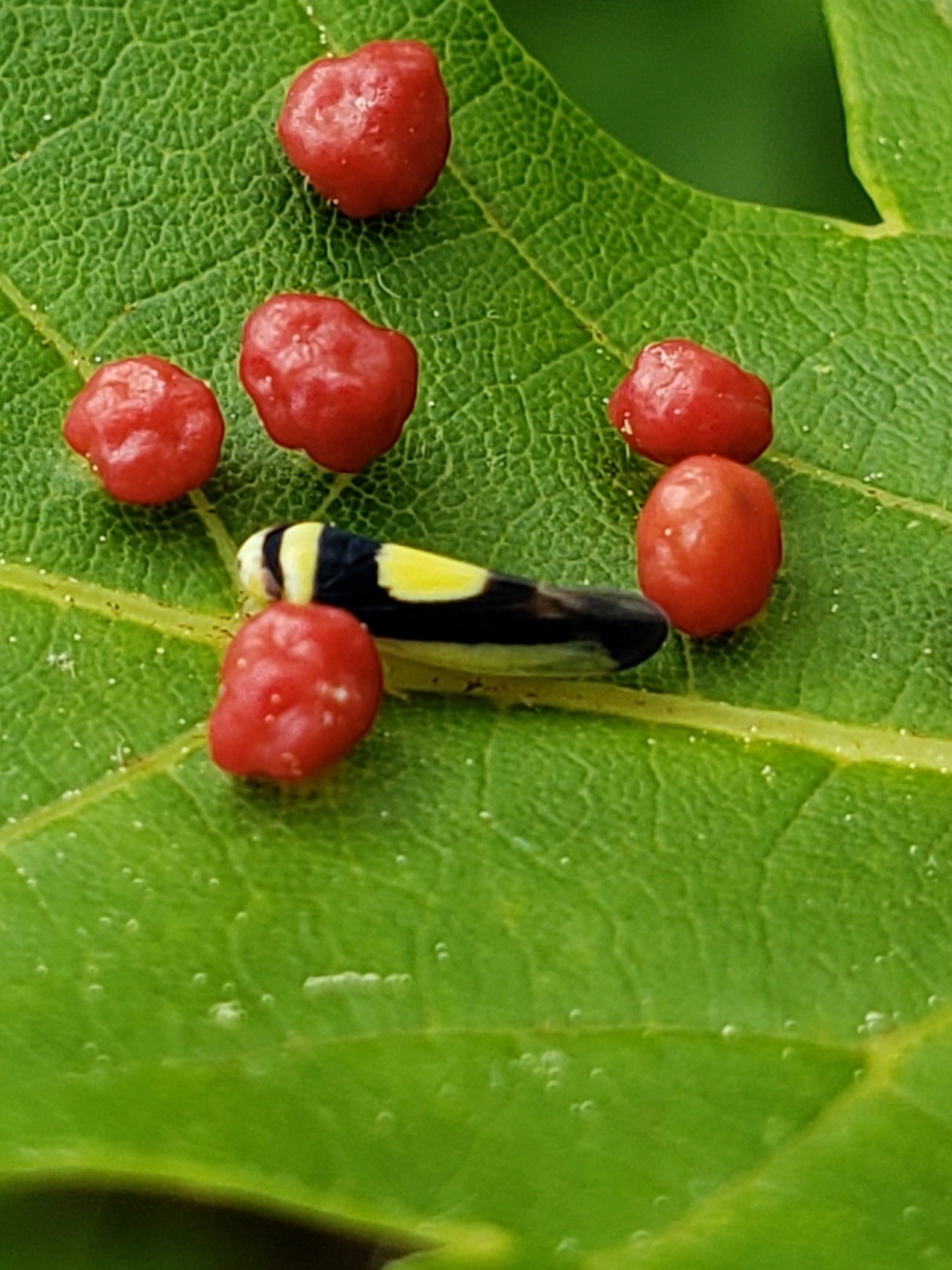 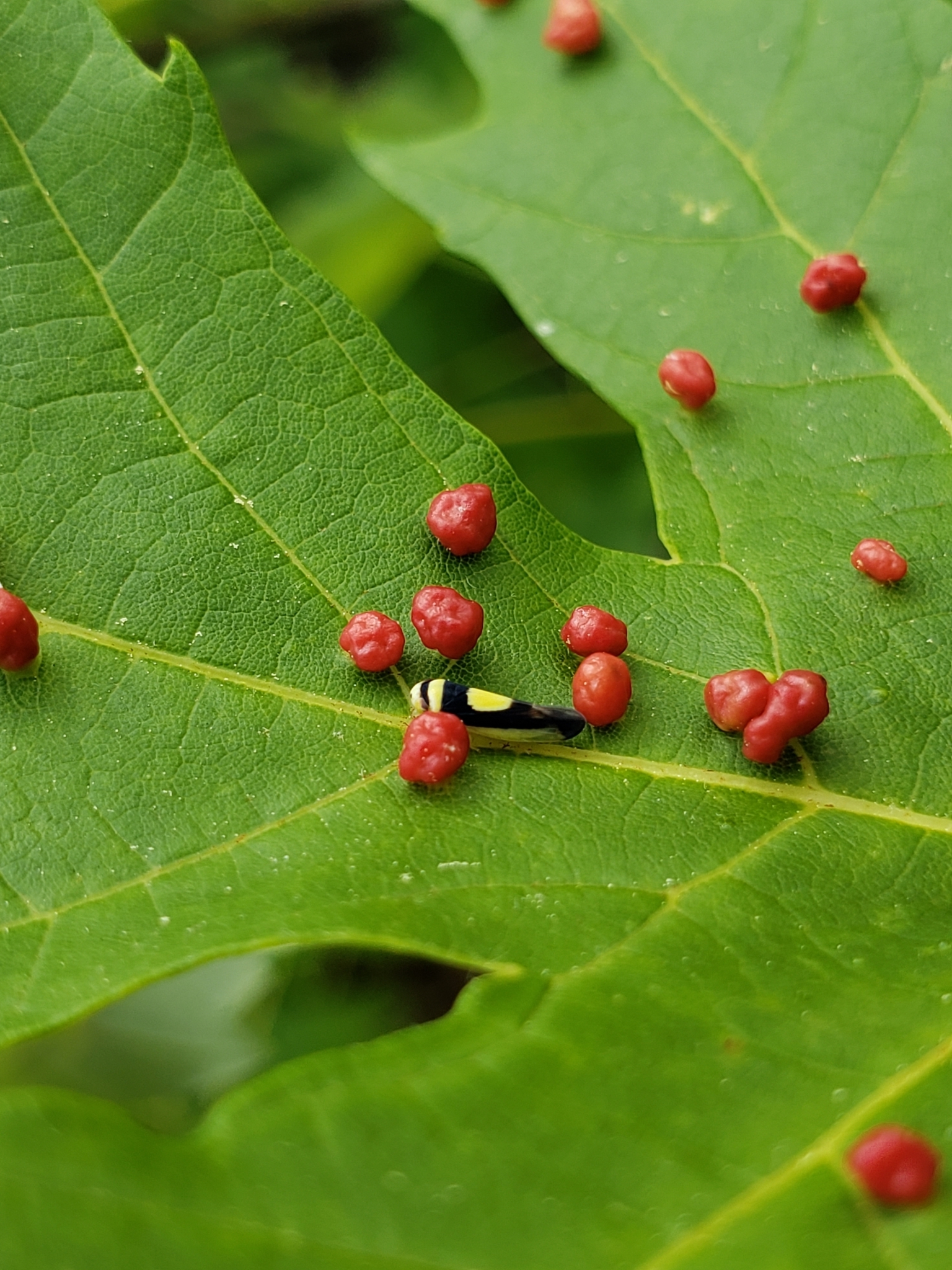 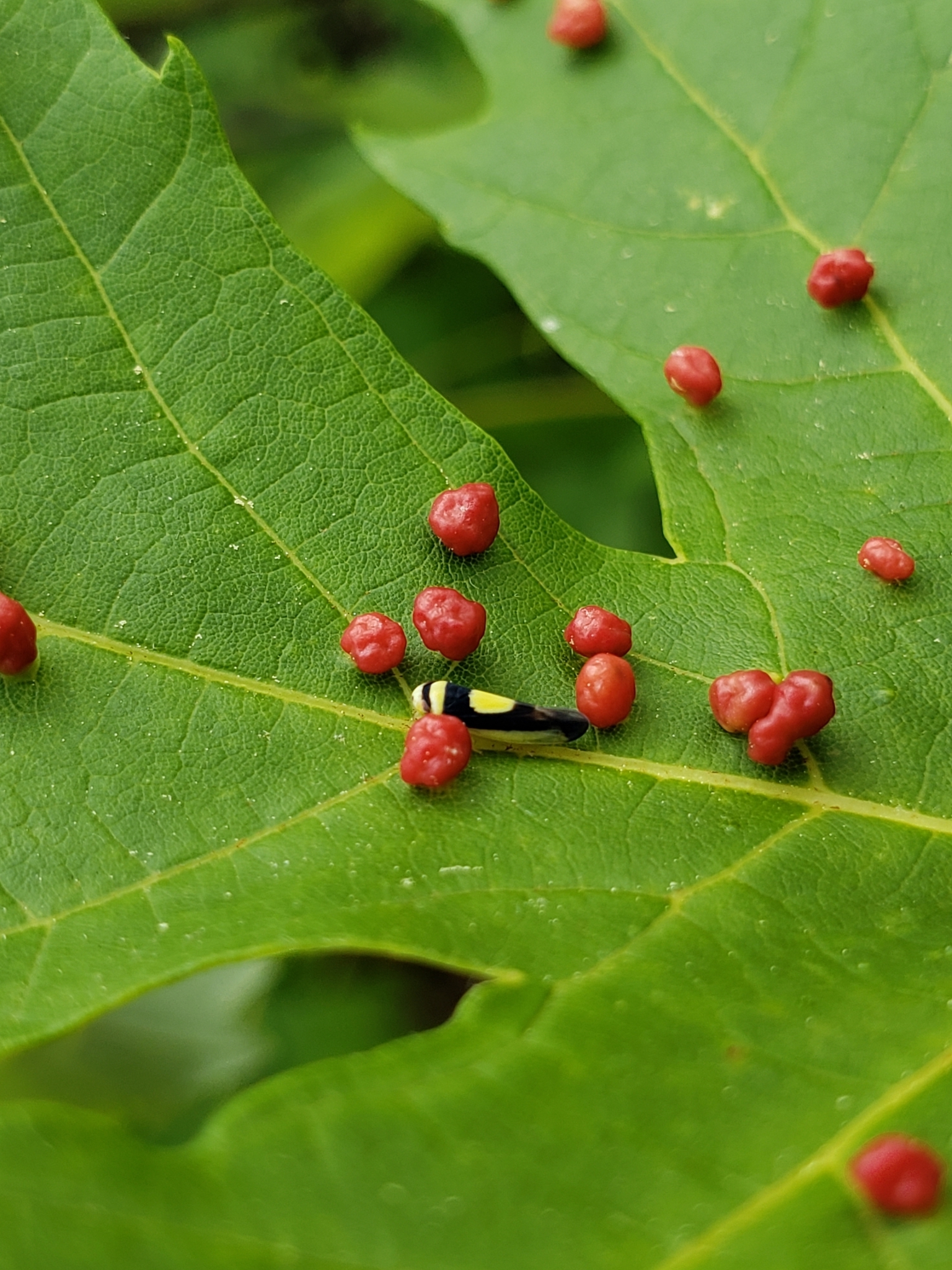 This species is a vector of eastern X-disease virus of peach. First reports of transmission were published by Thornberry in 1954 (786) and confirmed by Gilmer that same year (314). The former investigator obtained one highly suspicious case in peach that resulted from a transfer of insects from vegetation surrounding diseased chokecherry to peach. The suspected vector was listed as 'Collandonus [sic] clitellarius.”In 1954, Gilmer (314) obtained positive transmission to three chokecherry seedlings after the leafhoppers fed for 11 days on diseased chokecherry seedlings and 35 days on test plants.(Nielson 1968)This species is considered an important vector of eastern X-disease virus of peach in New York and Illinois.(Nielson 1968) 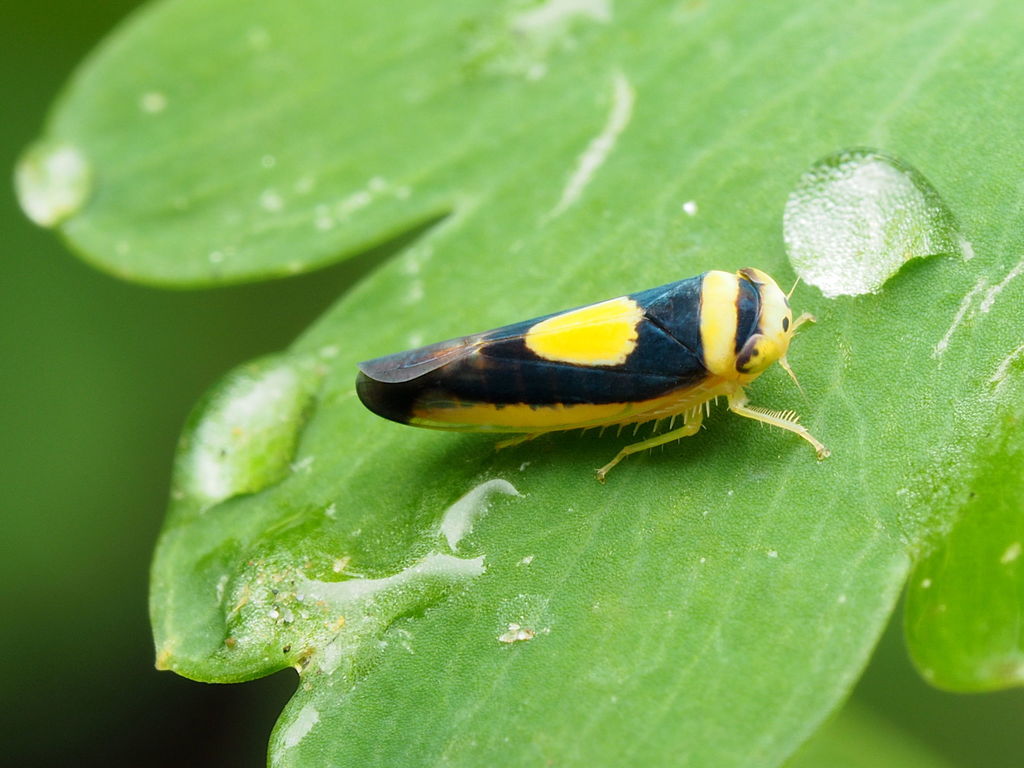 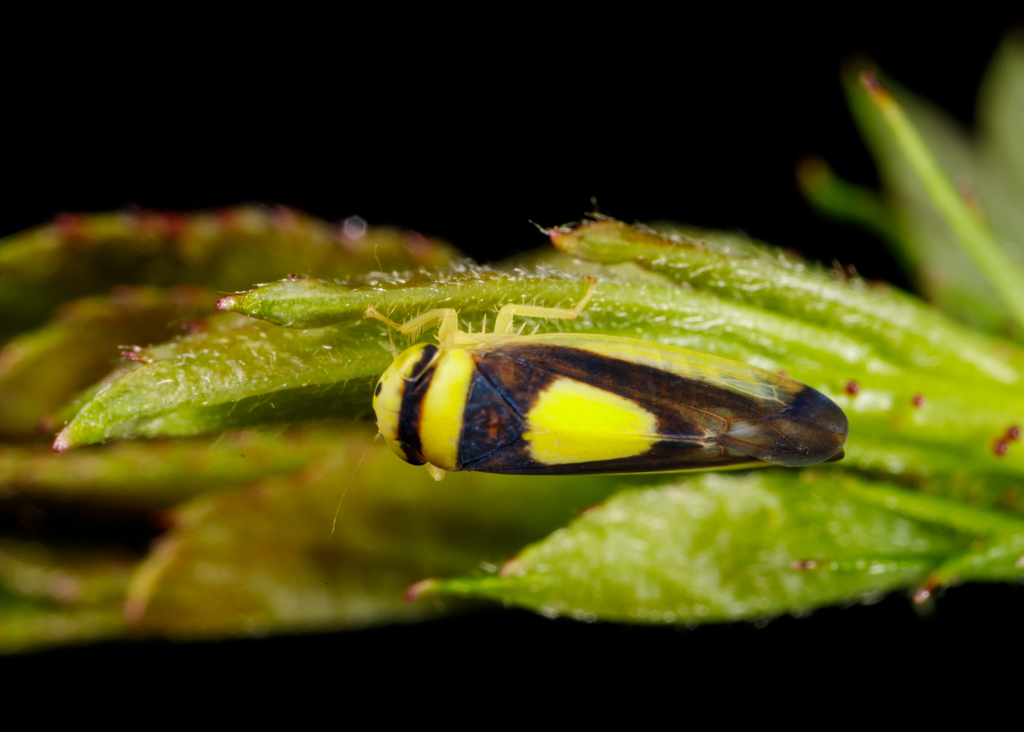 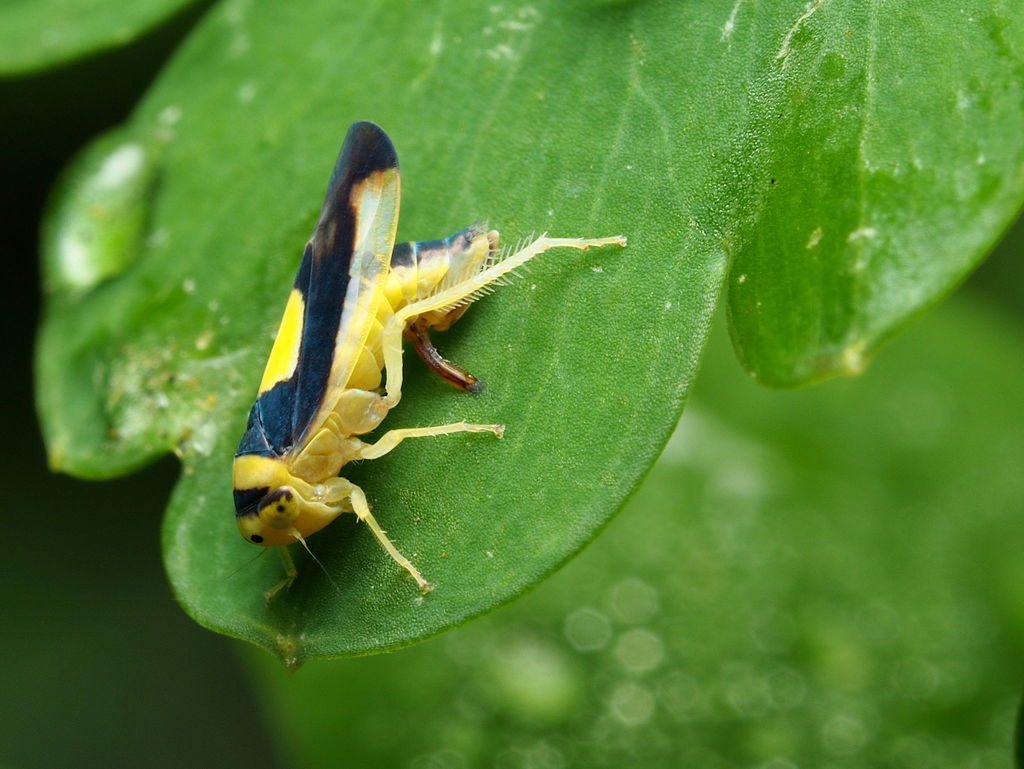 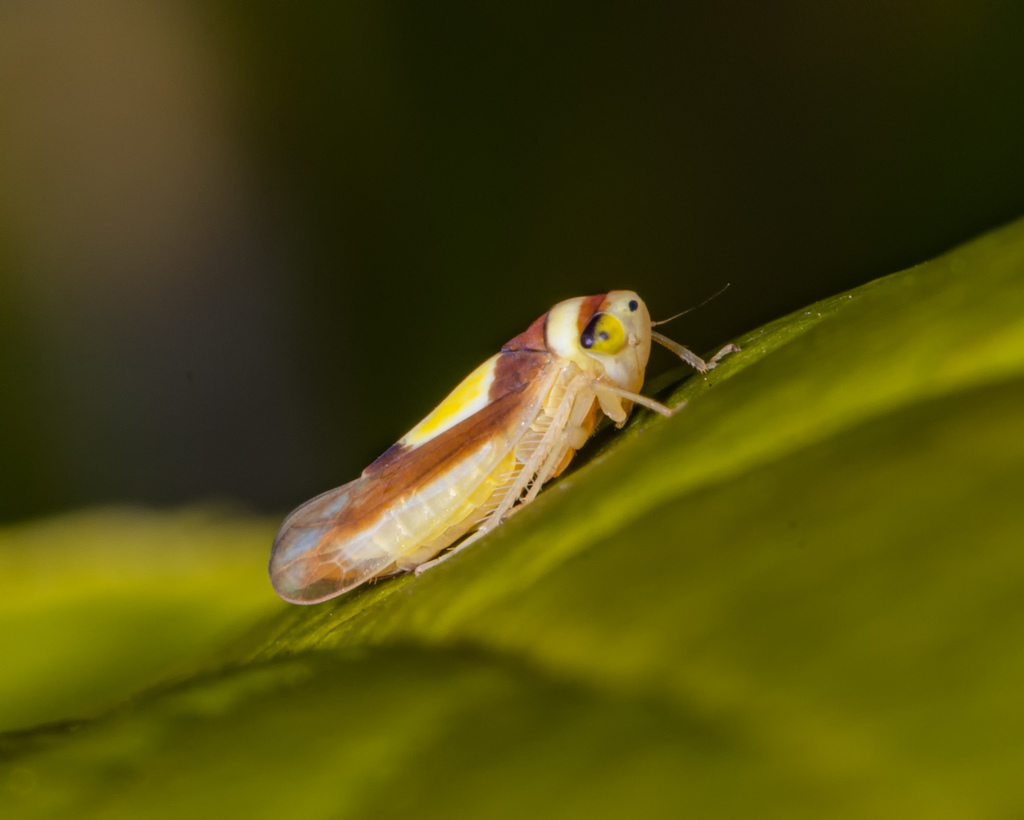 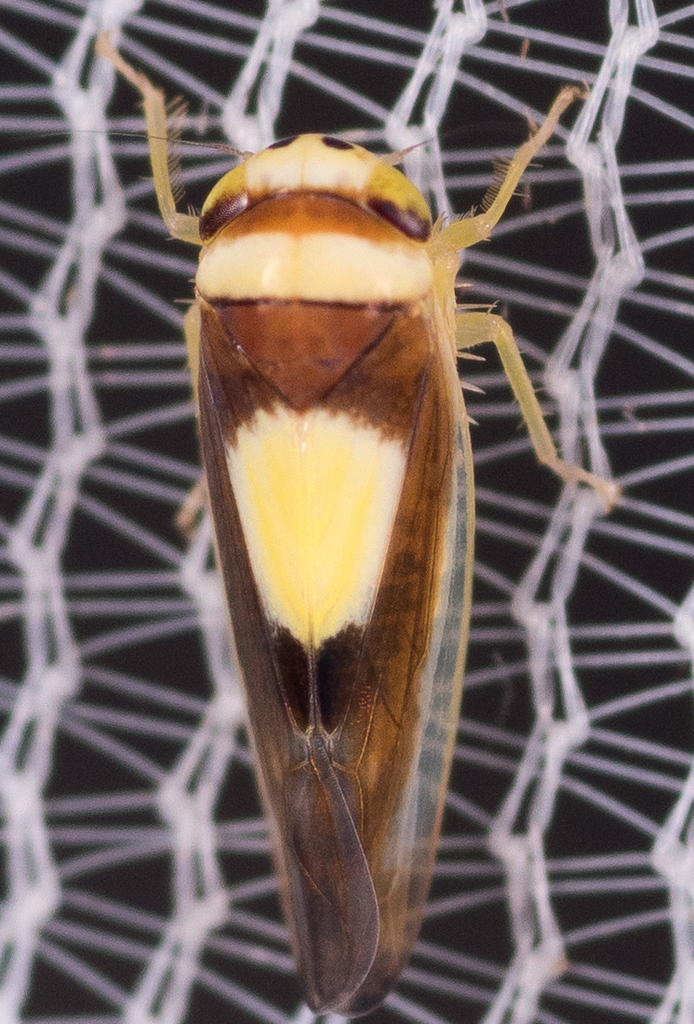