Male pygofer with spined process (Figs 3.13, 3.20) arising medially from ventral margin. Parameres bifurcate apically as in Fig. 3.15. Aedeagus as in Fig. 3.19. In the female valvifer VIII (lateral lobes in Mochida and Okada, 1979) is diagnostic in N. bakeri, being distinctly hook-like at the basal portion (Fig. 3.21). Some authors (e.g. Mochida and Okada, 1979) have used the character of an excavation of the median carina of the frons as being diagnostic. However, we consider this character to be rather variable and the genitalia of both male and female to be much more reliable. 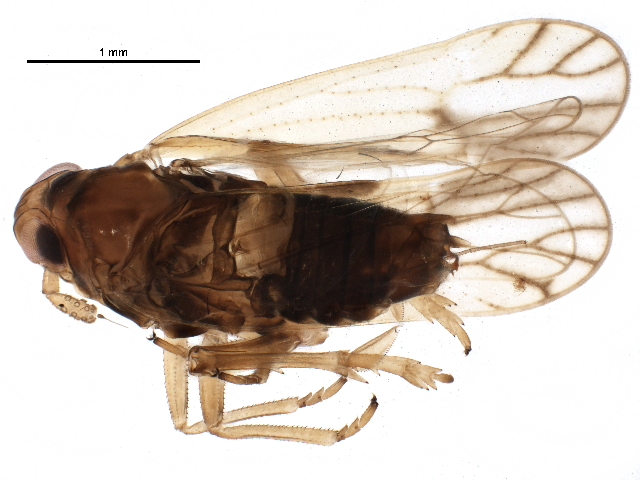 Commonly found in rice-growing areas of Asia, it has only been found to feed and reproduce on Leersia hexandra and other Leersia species.(Wilson & Claridge 1991)