Small, robust species. Length of male 3.35 mm., female 4.45 mm. (Nielson, 1968)General color light brown to dark brown. Crown and pronotum uniformly dark brown; elytra with brown transverse bands in male, unicolorous in female.(Nielson, 1968)From bicincta, to which it is similar, albifrons can be separated by the aedeagus with paired processes near the apex of the shaft and the smaller gonopore situated near midlength of the shaft.(Nielson 1968)

Information on the biology is meager in spite of the voluminous literature dealing with the species. (Nielson, 1968) 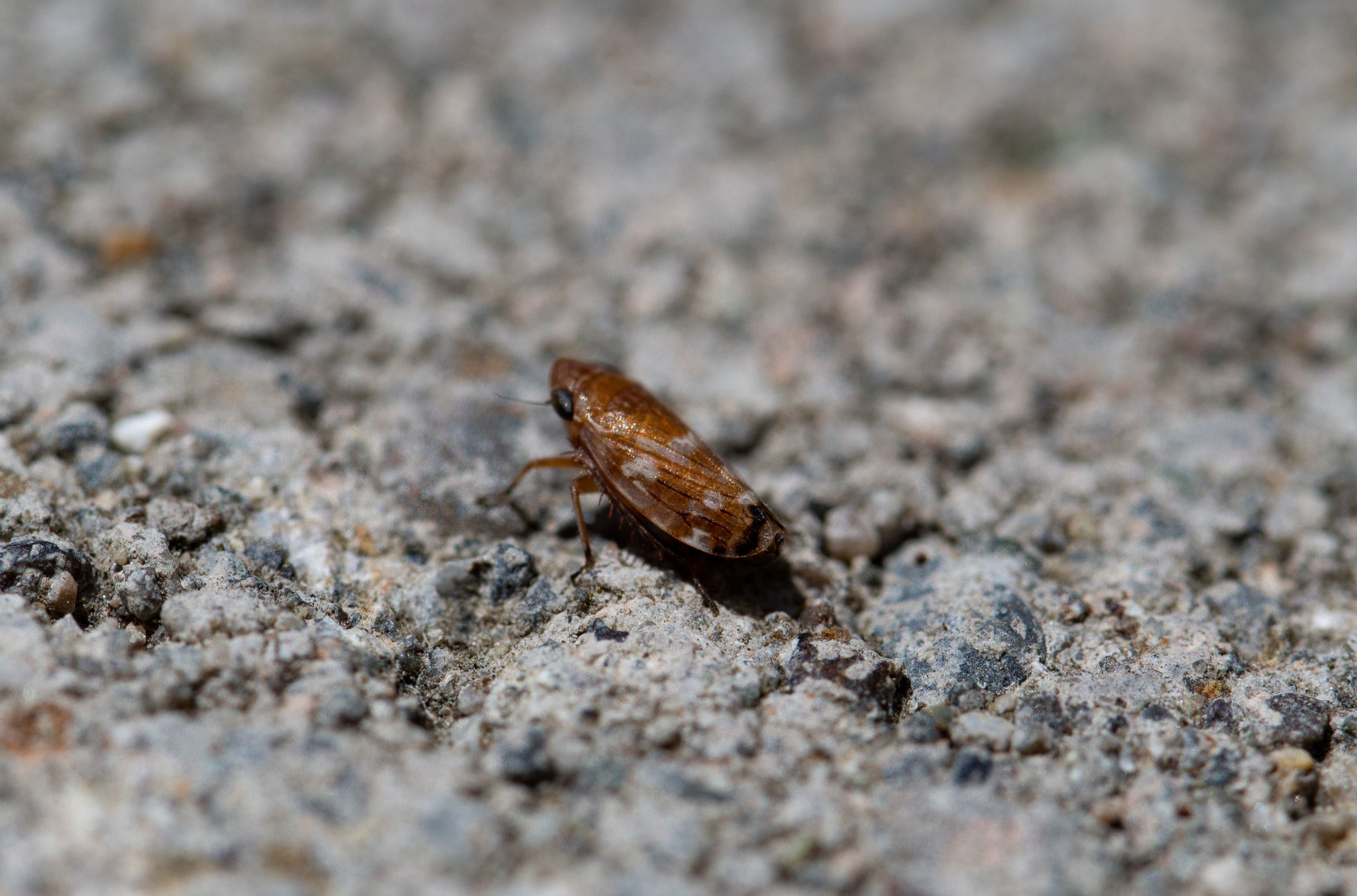 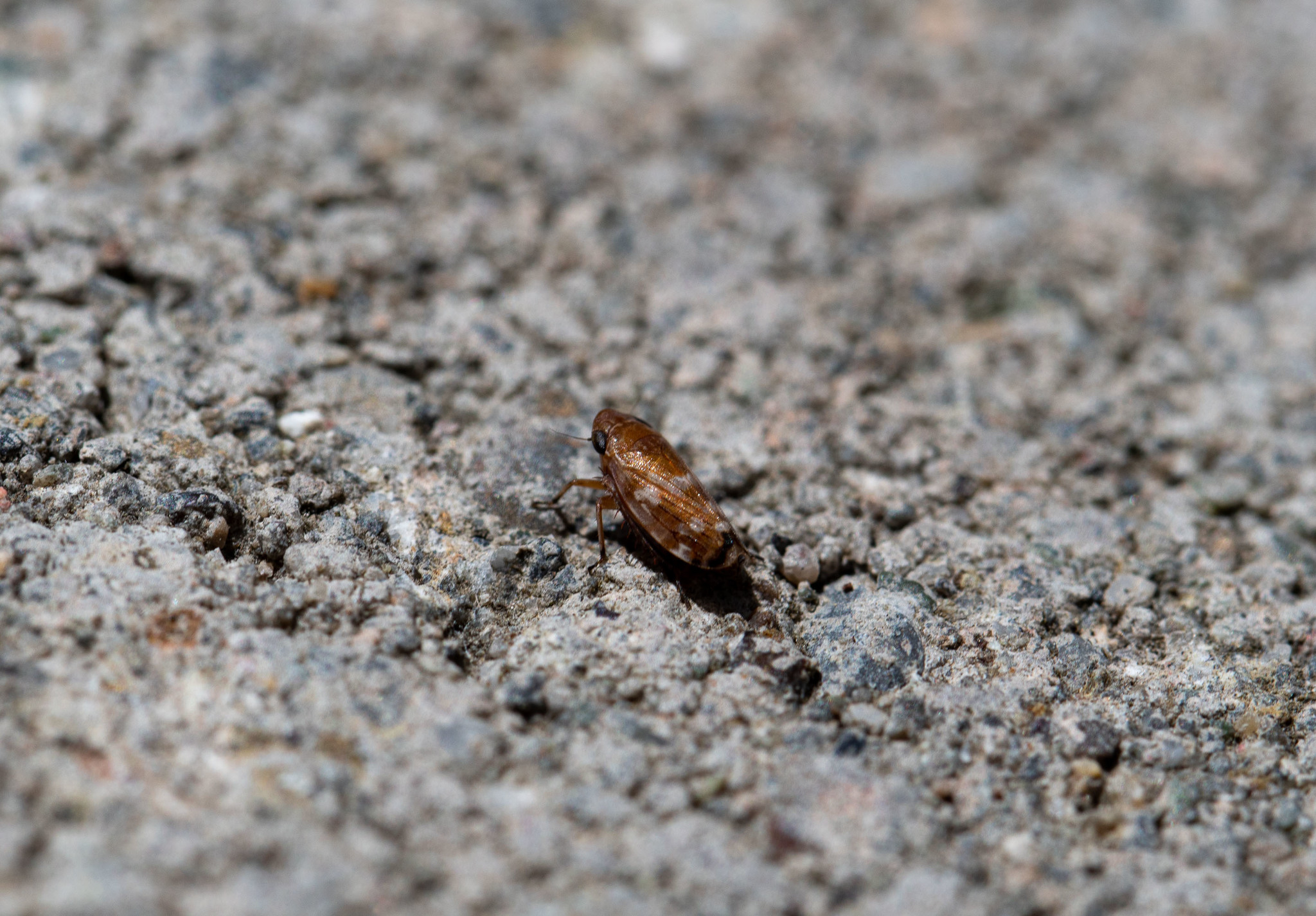 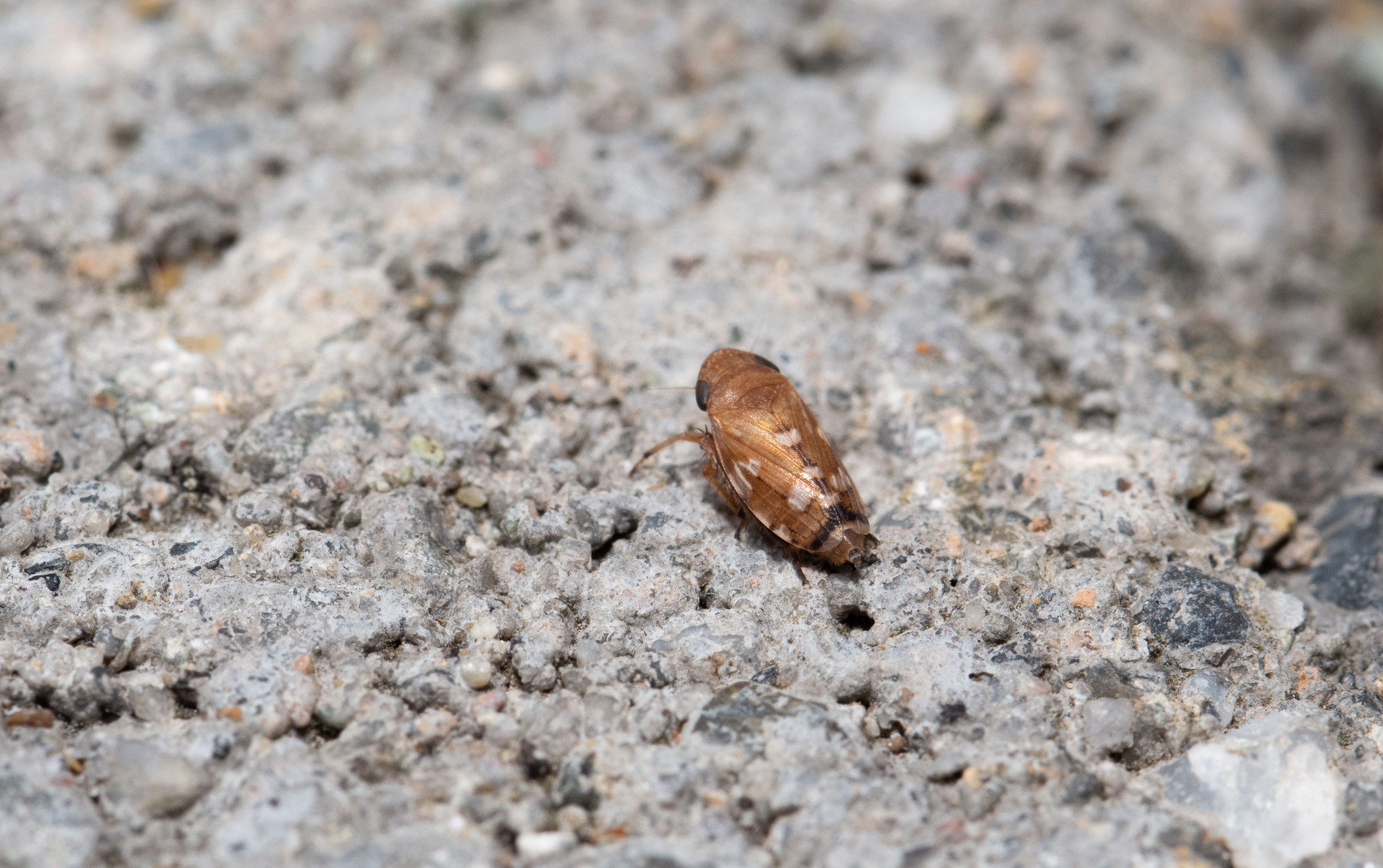 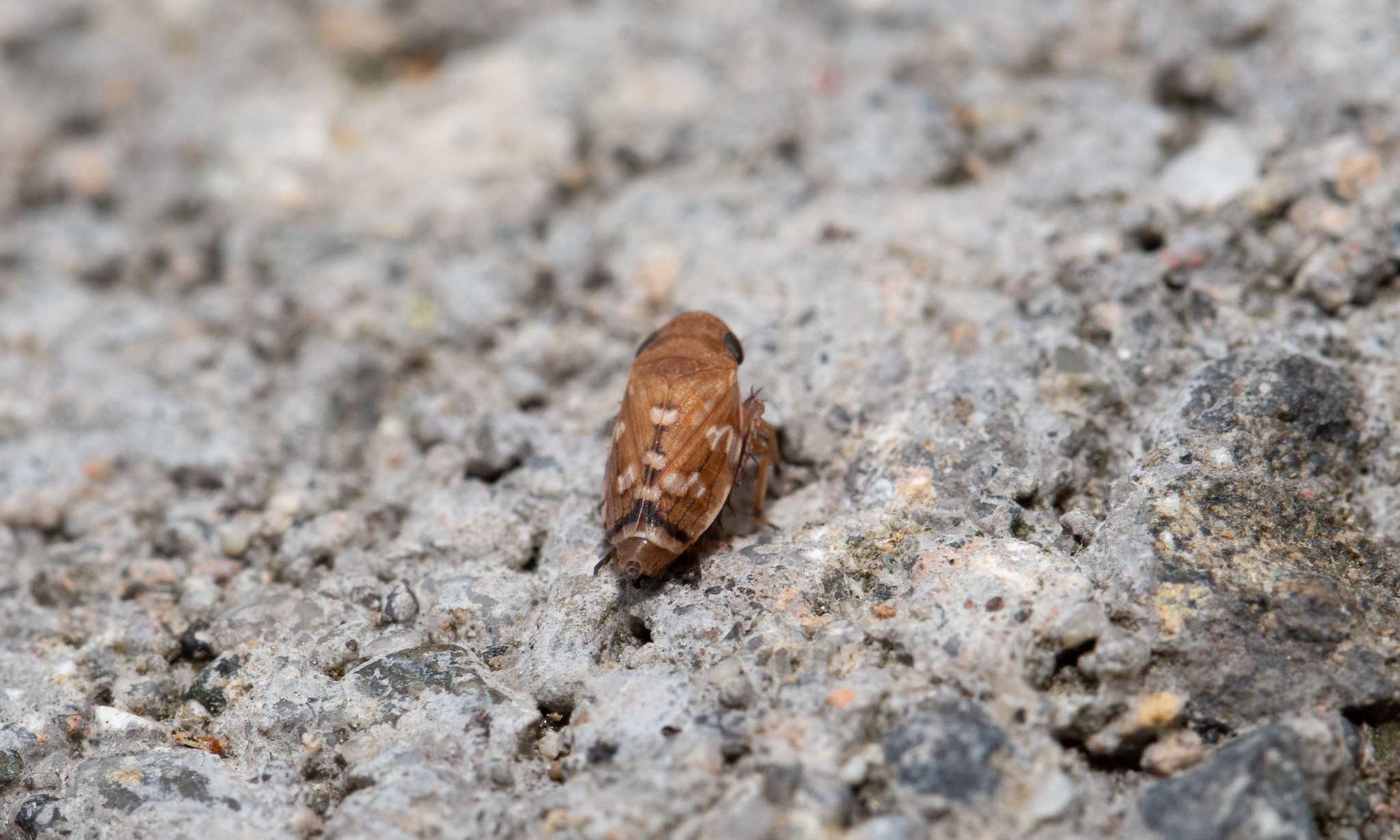 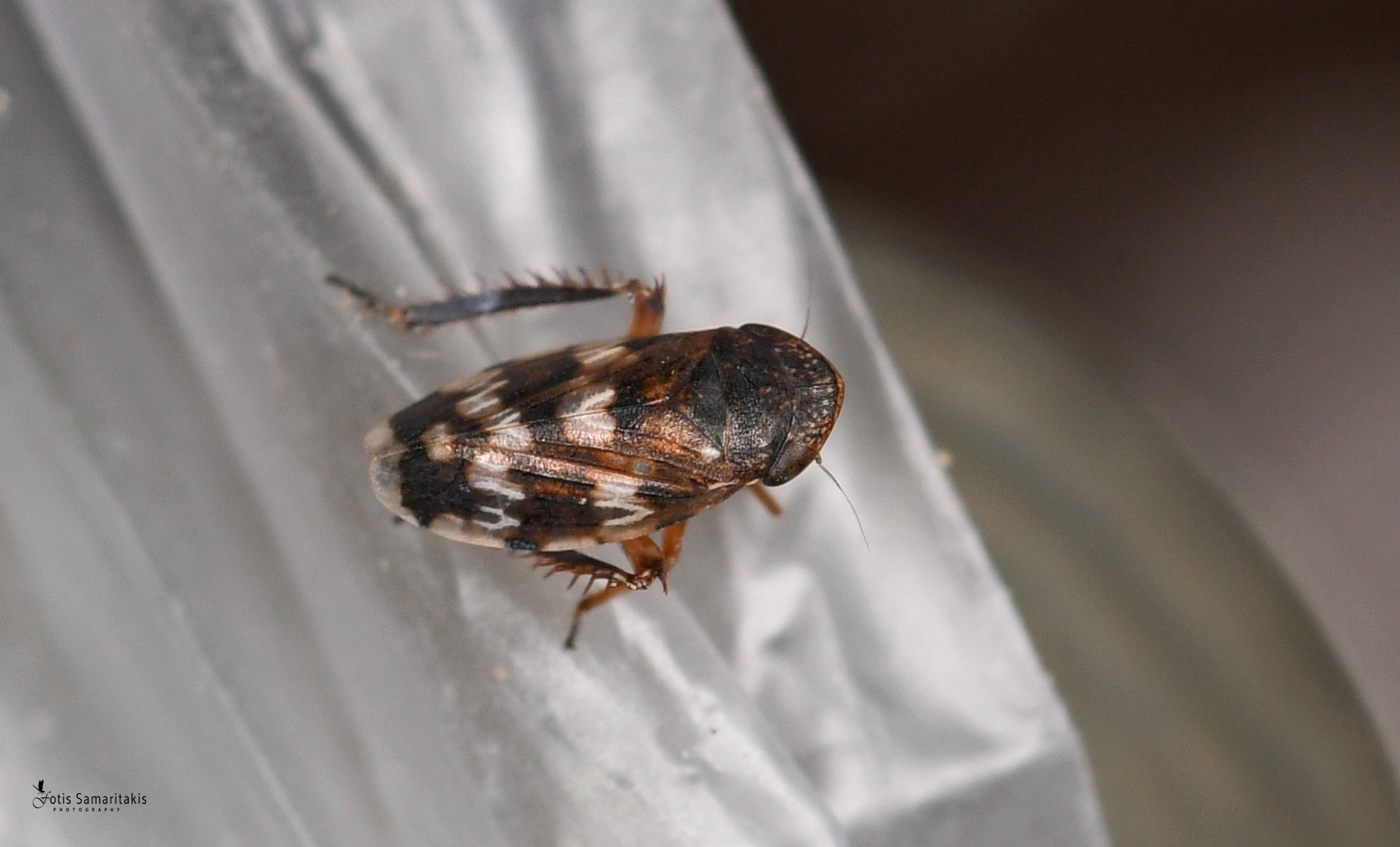 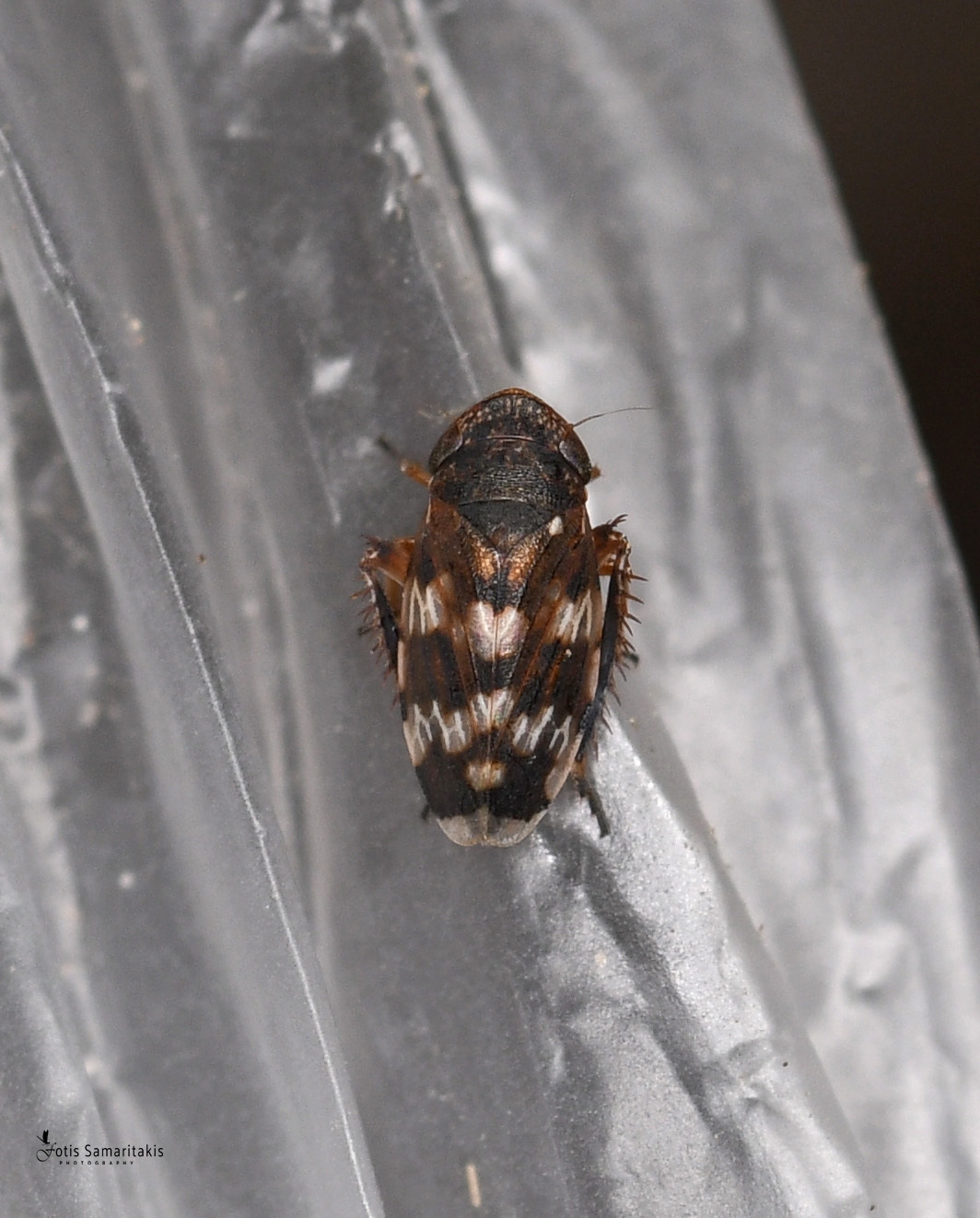 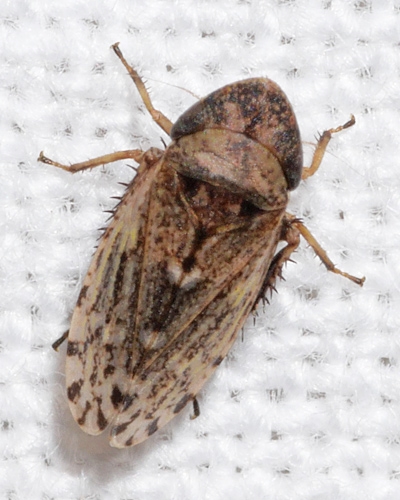 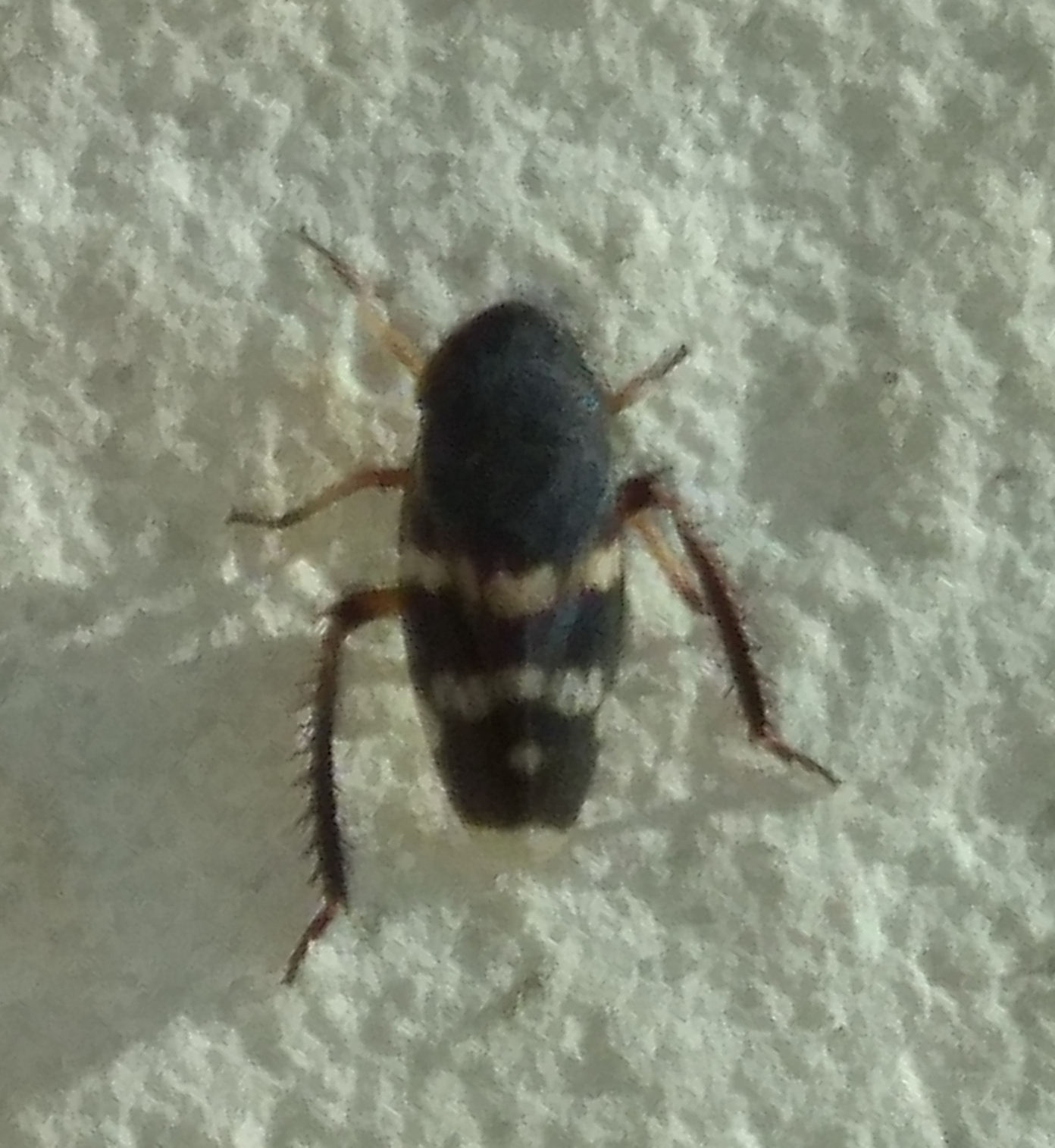 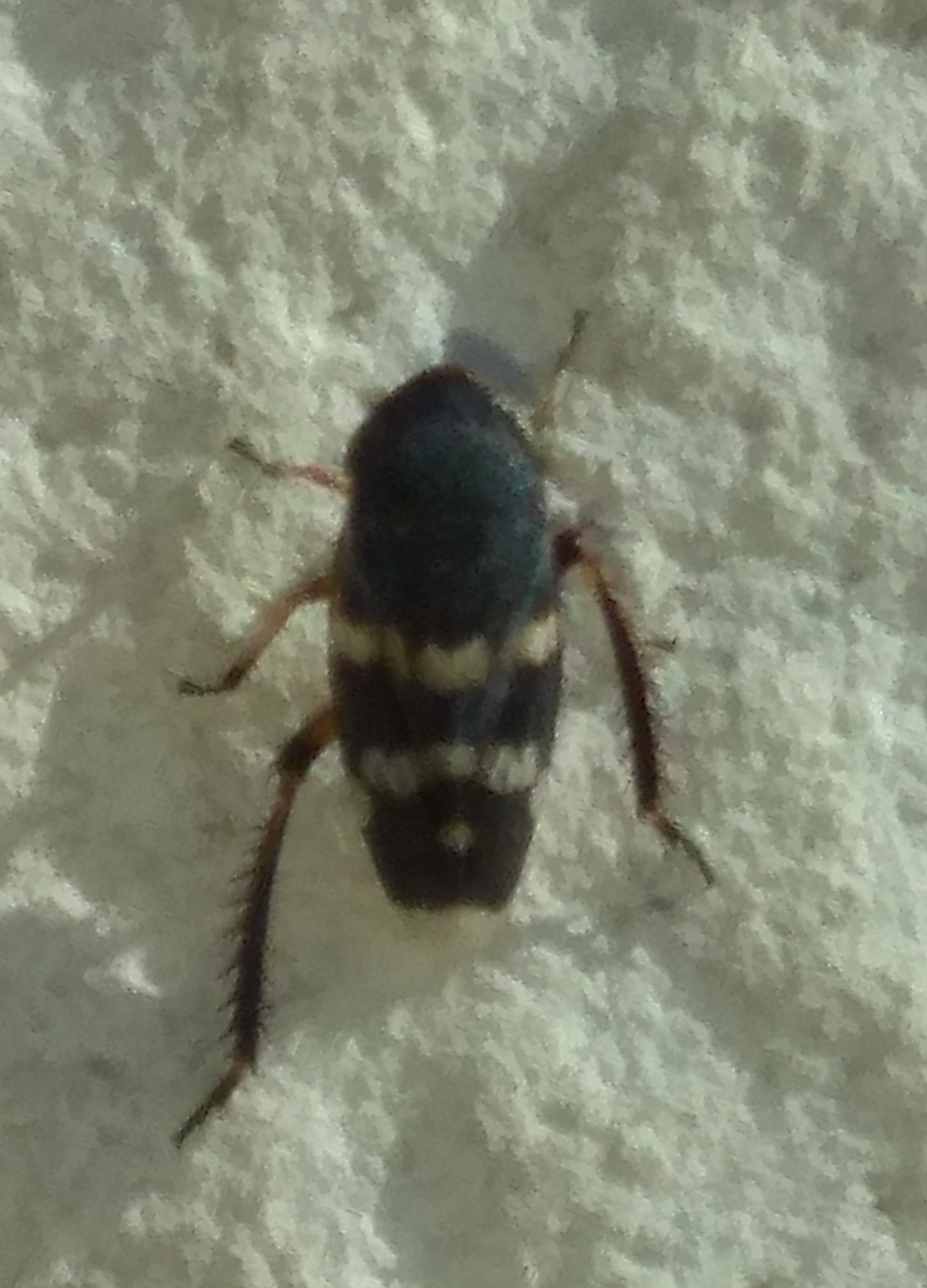 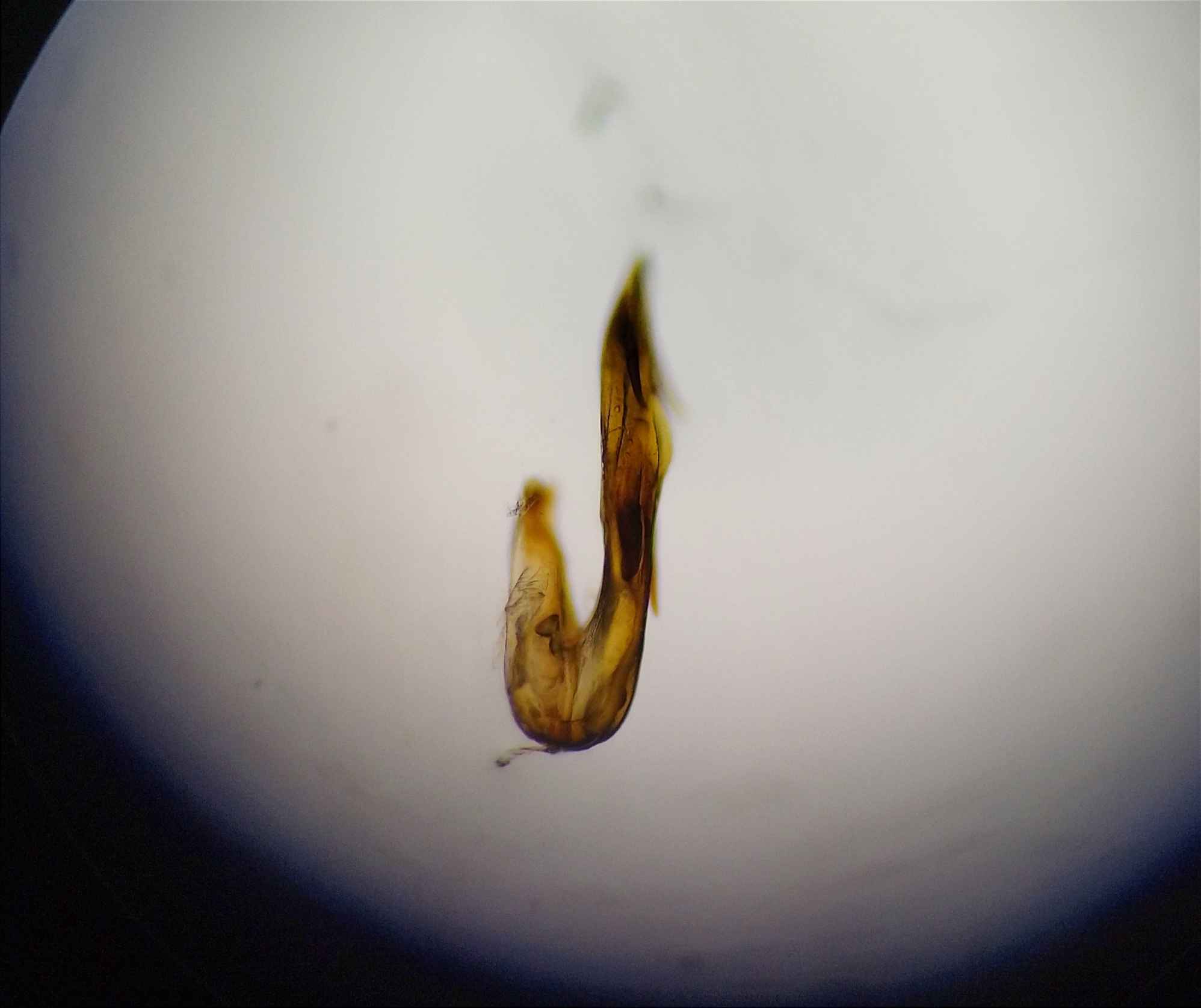 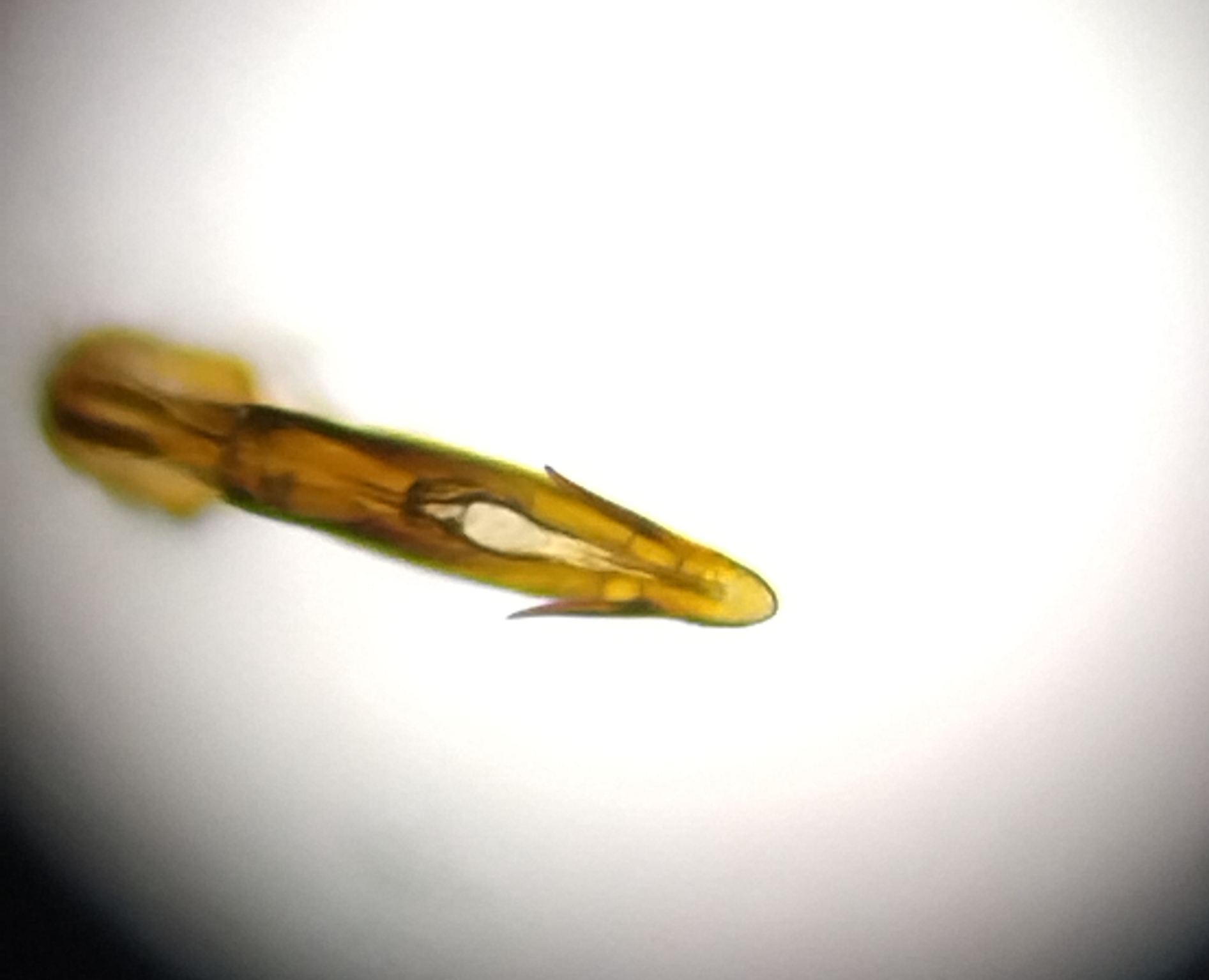 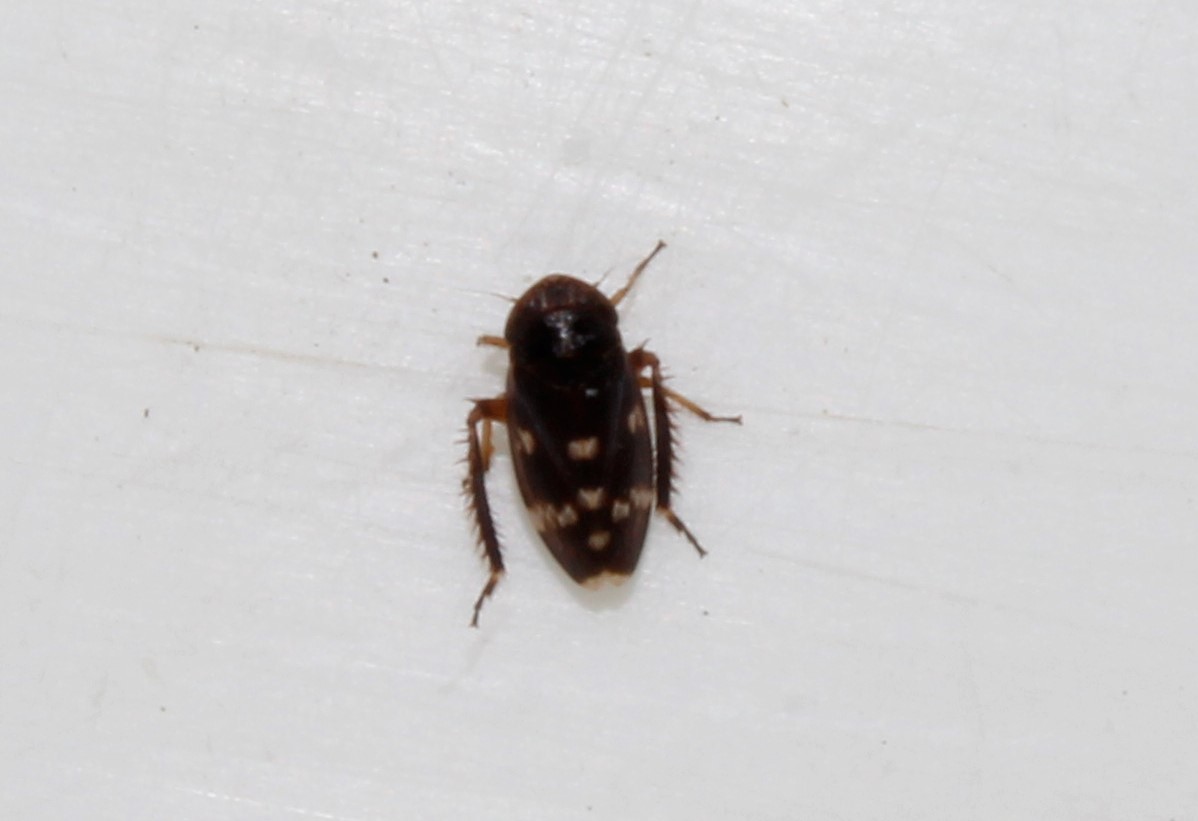 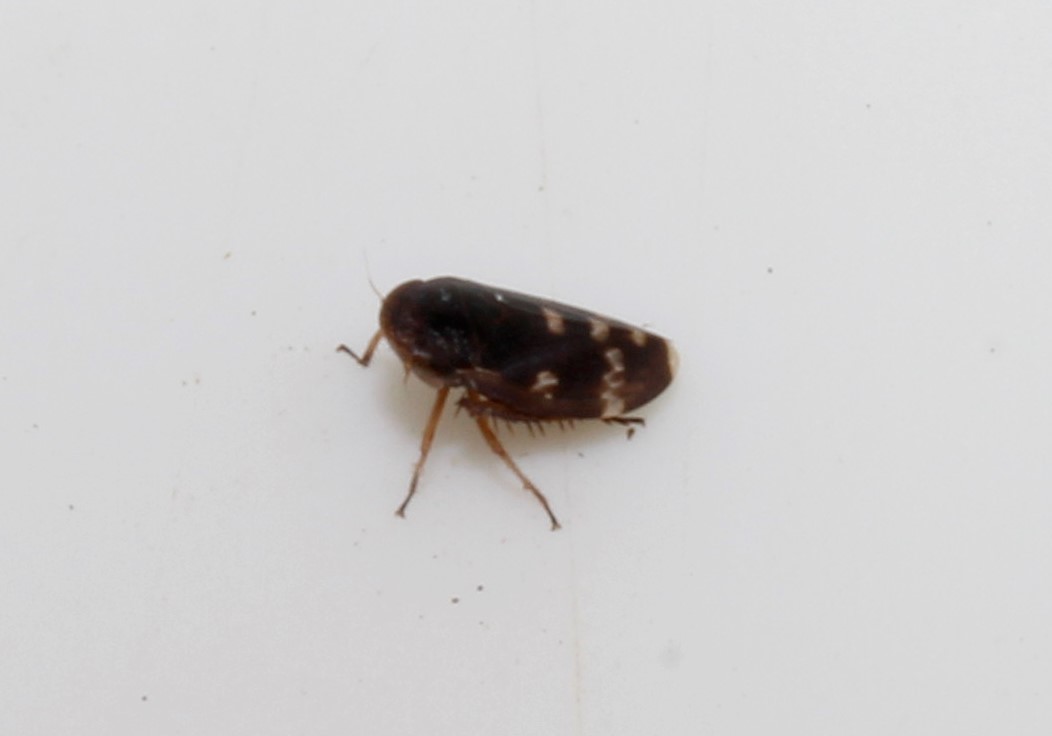 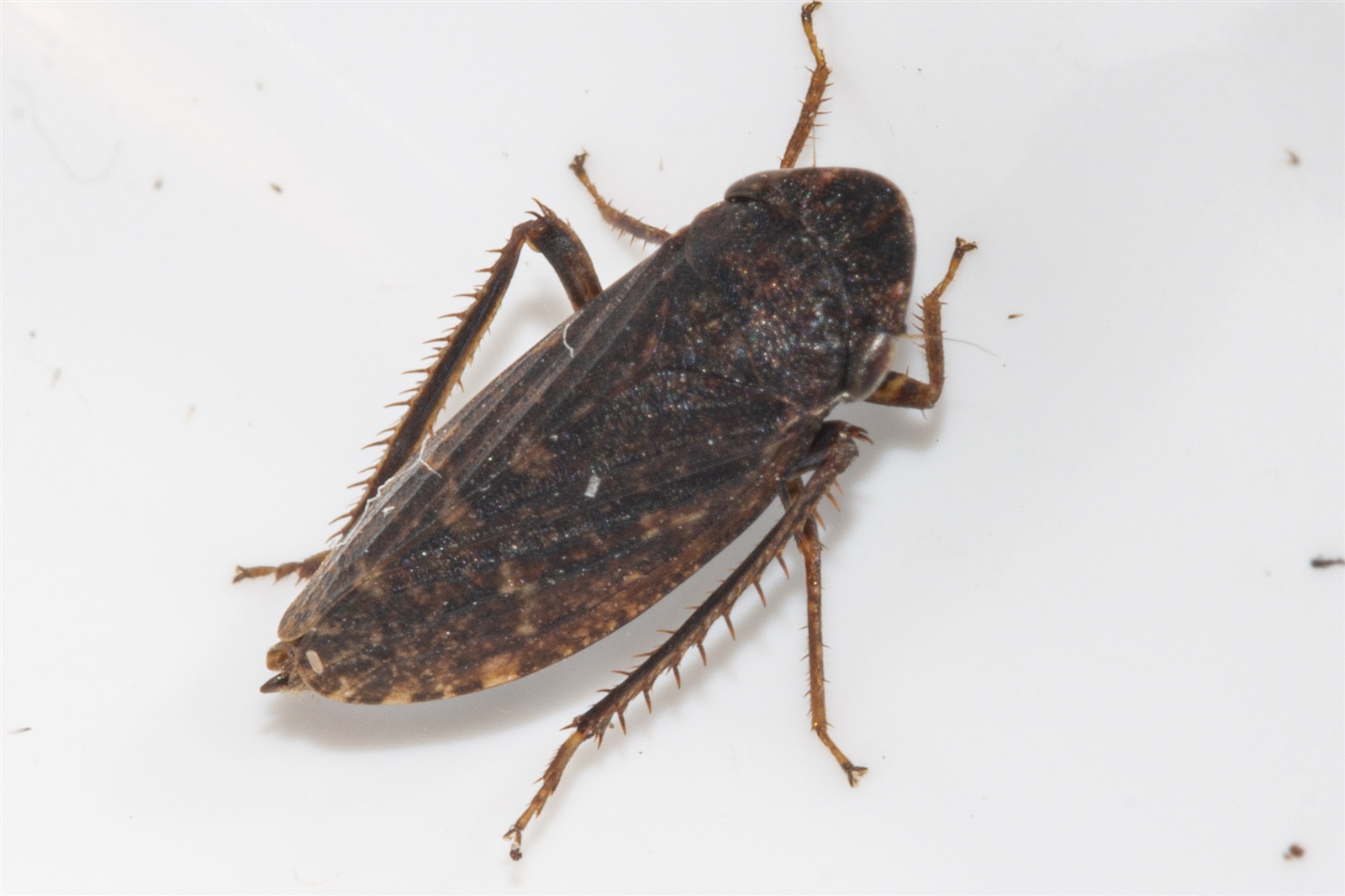 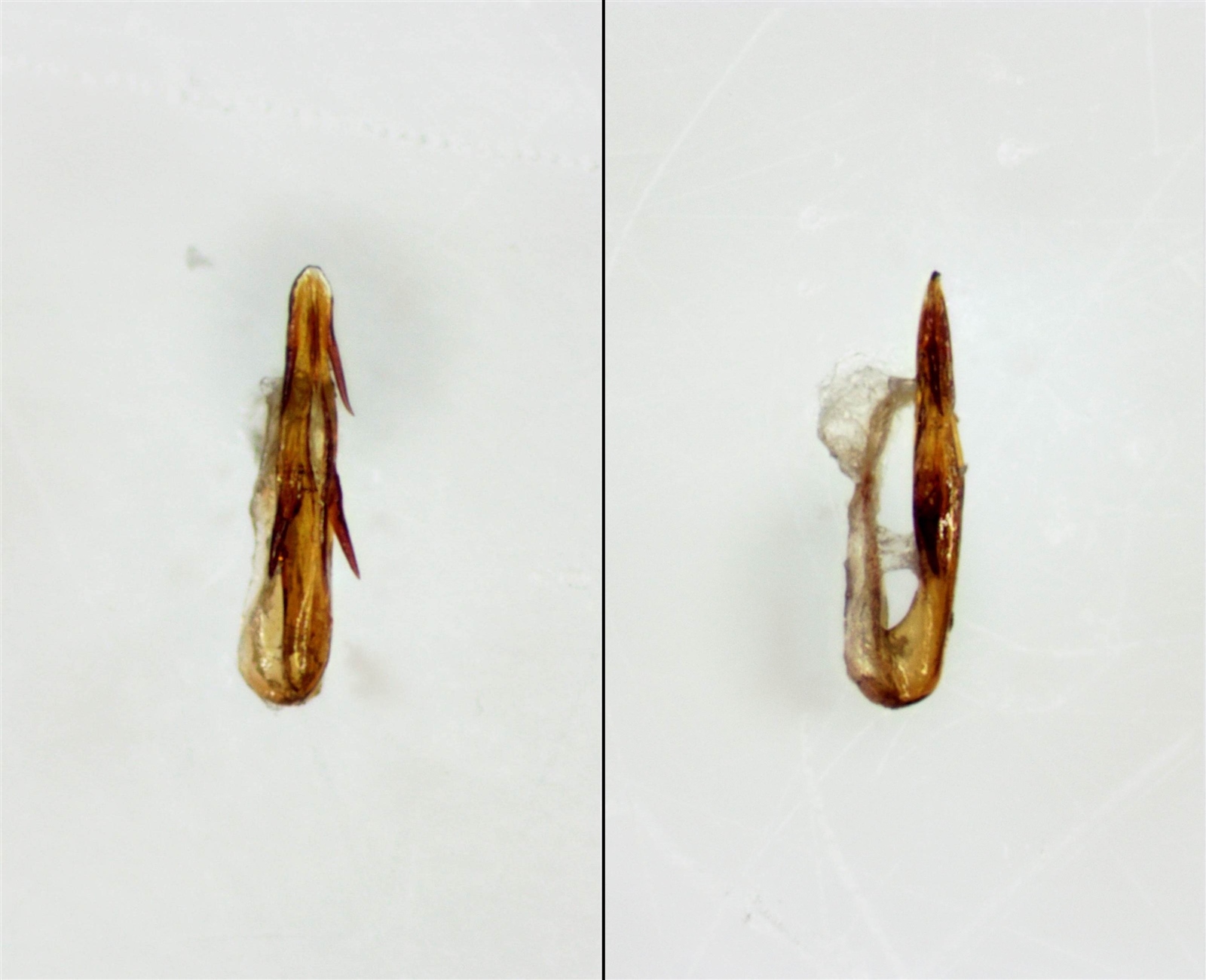 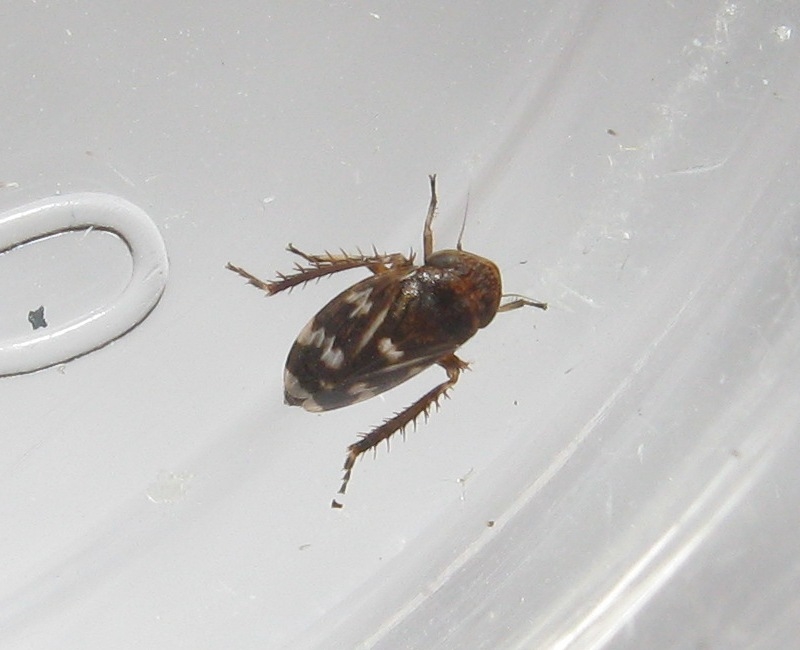 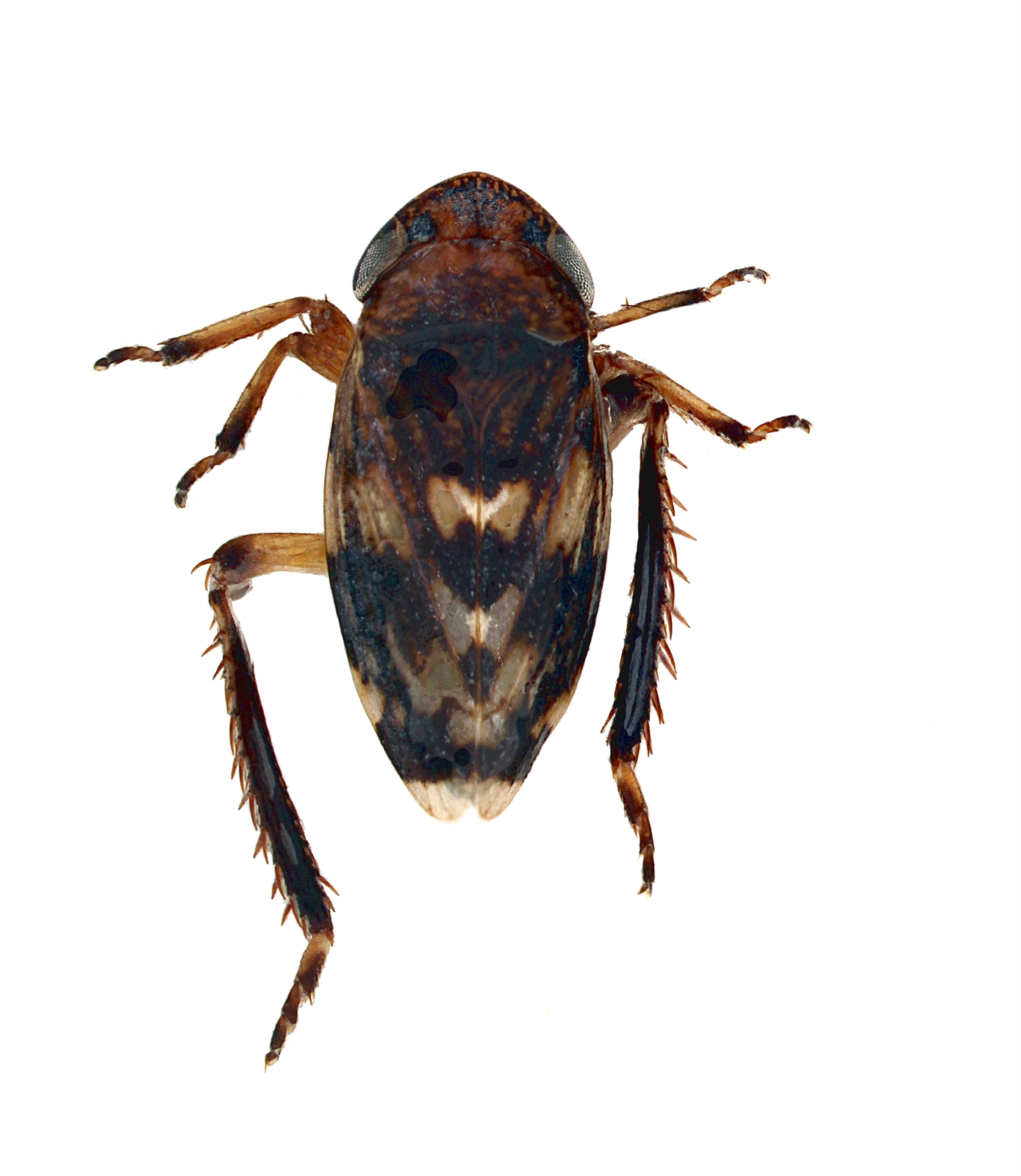 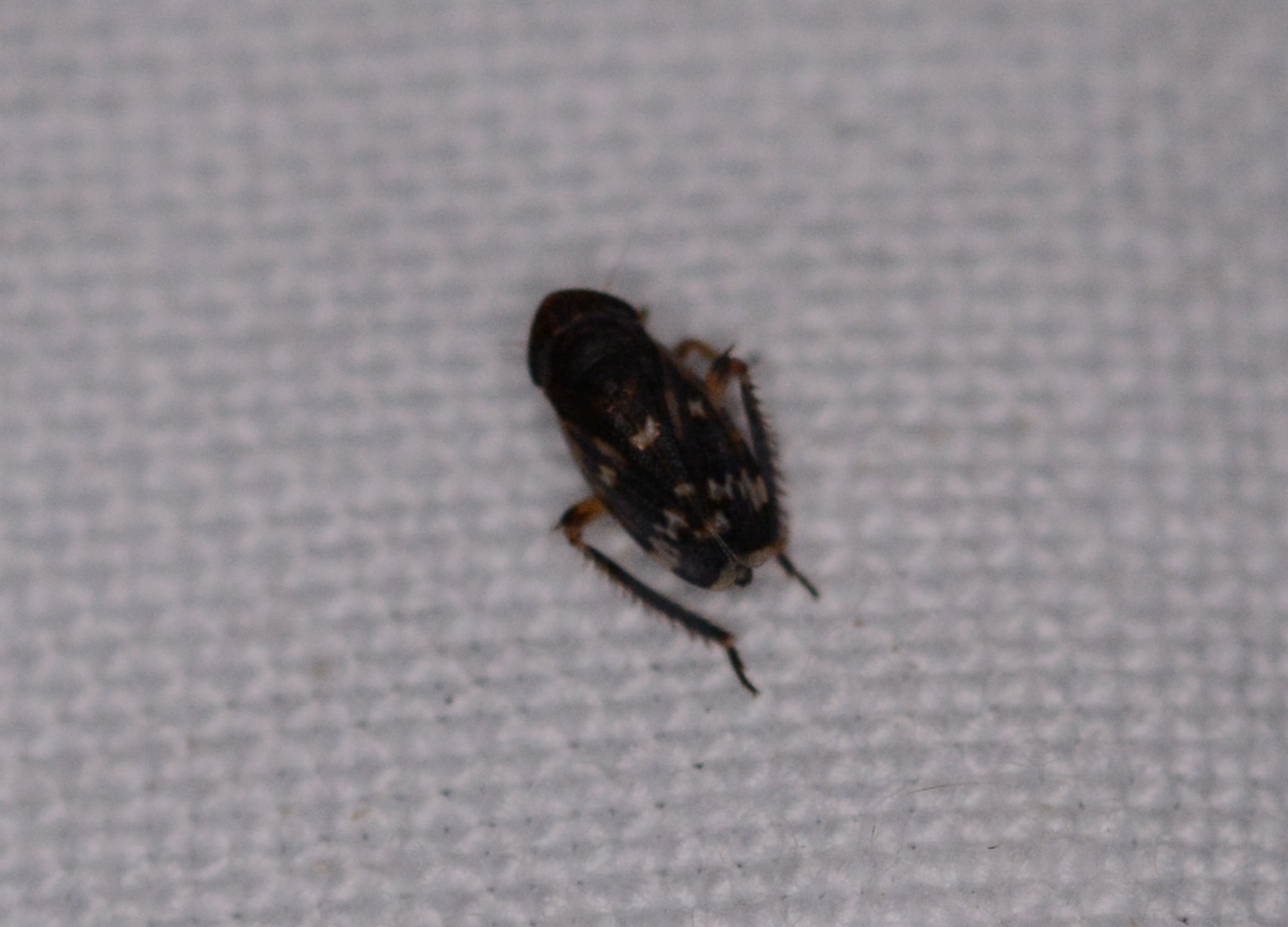 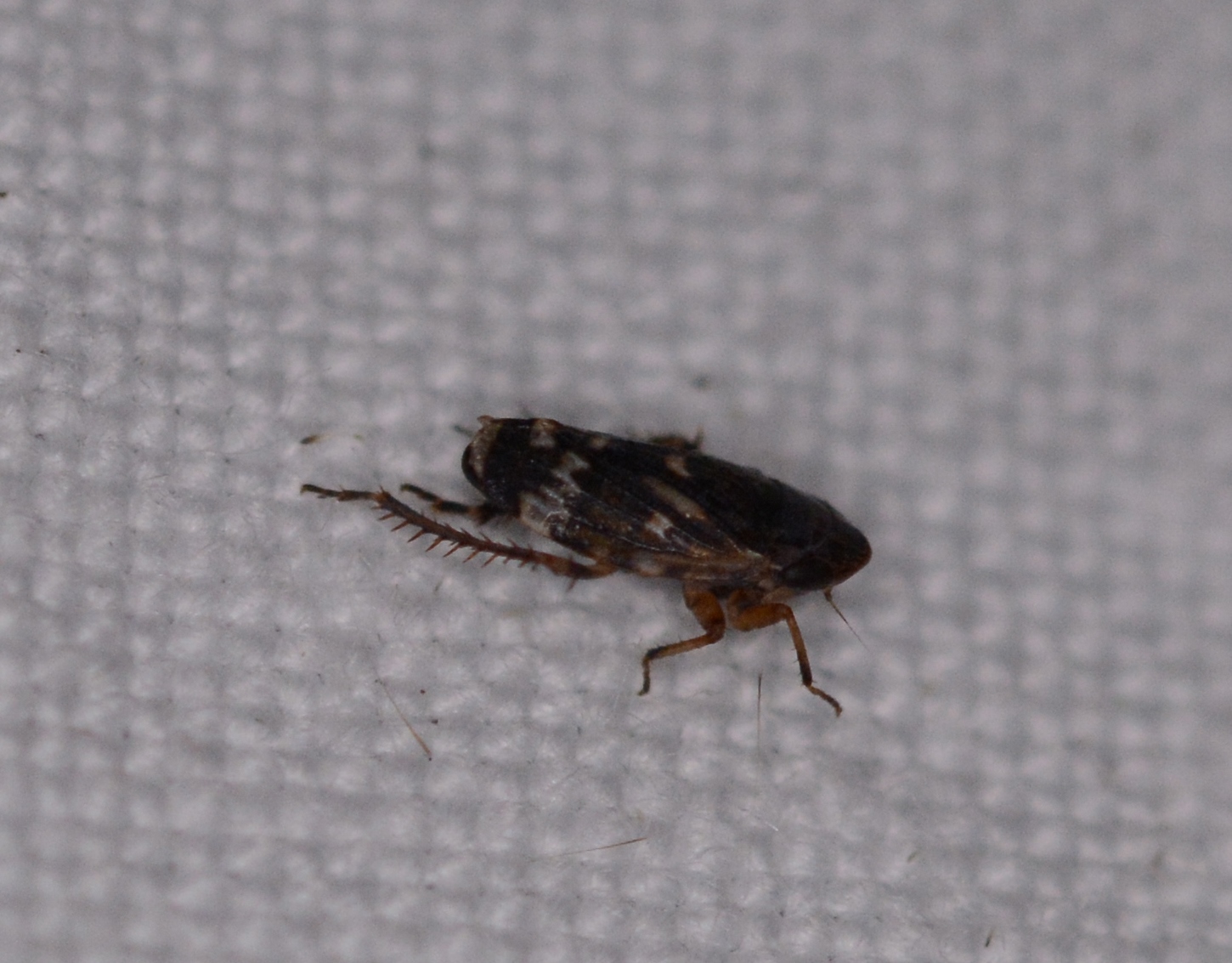 The exact distribution of this species is not yet known. As pointed out by Beirne in 1954 (57), records of this species in North America probably refer to fiavostrigata and other species. True albifrons occurs in Europe and its range eastward into Asia has not been clarified. Specimens from Germany have been examined. (Nielson, 1968)

The species has been incriminated as a vector of clover phyllody in the Netherlands (Evenhuis 1958) [244]. This has not been confirmed and there are no data giving details of the transmission experiments. It is therefore considered here as a species of incidental importance.(Nielson 1968) 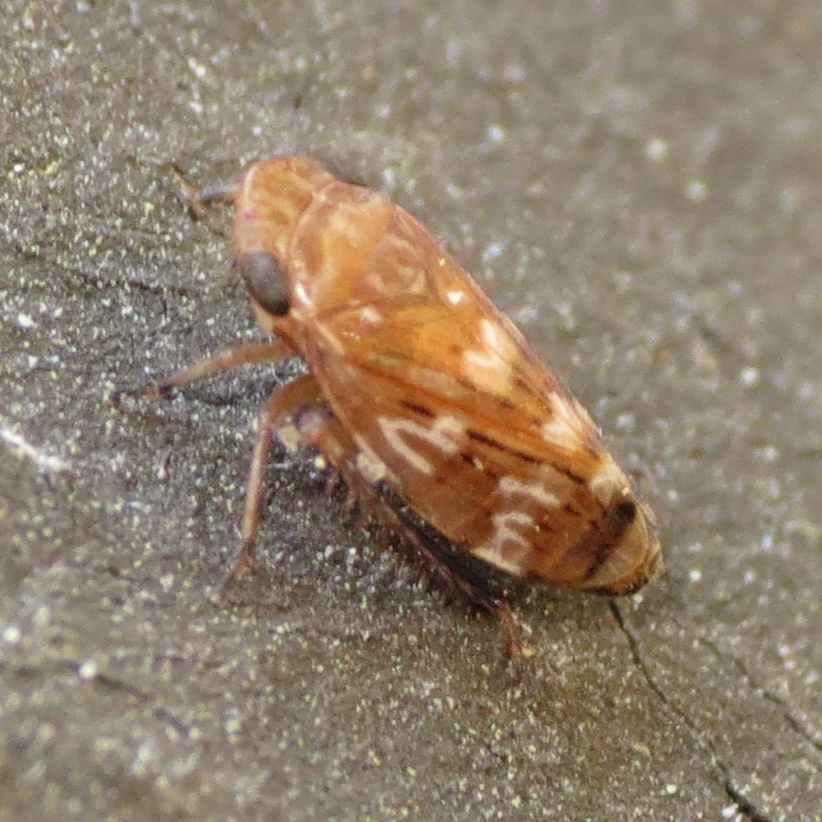 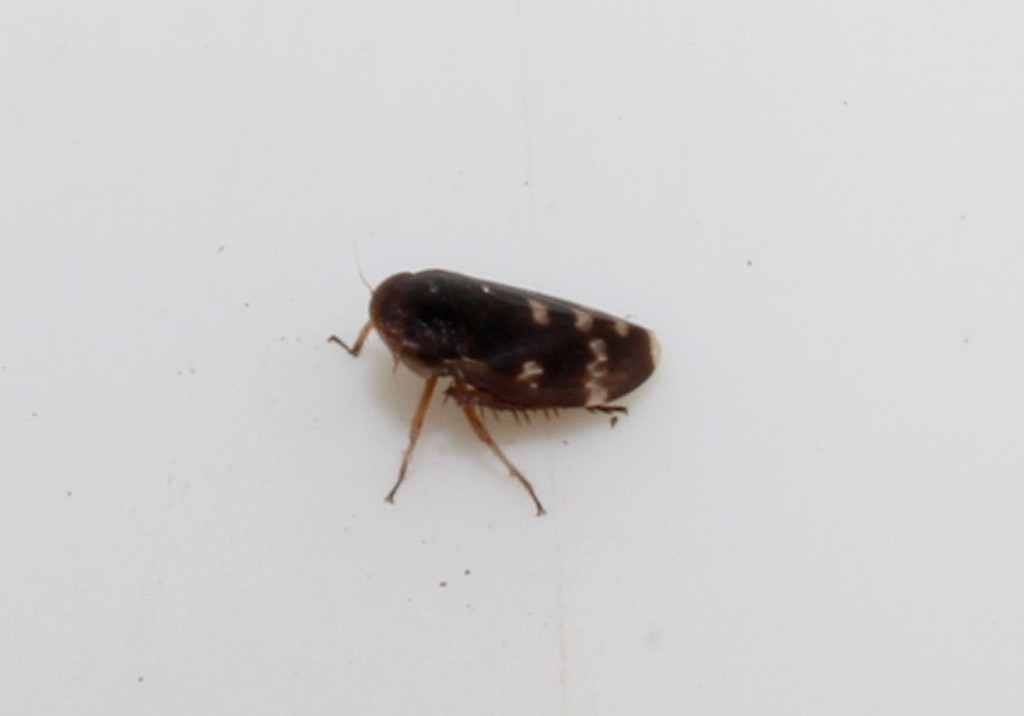 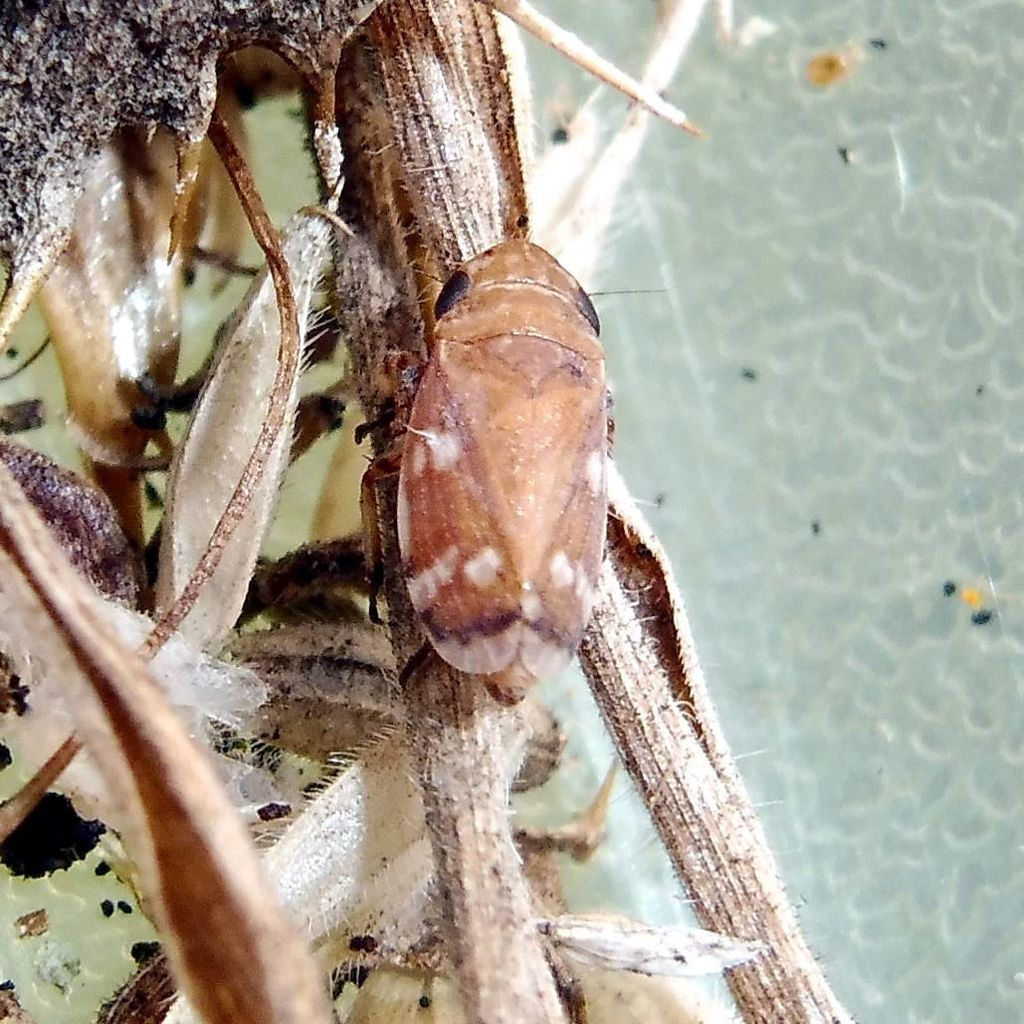 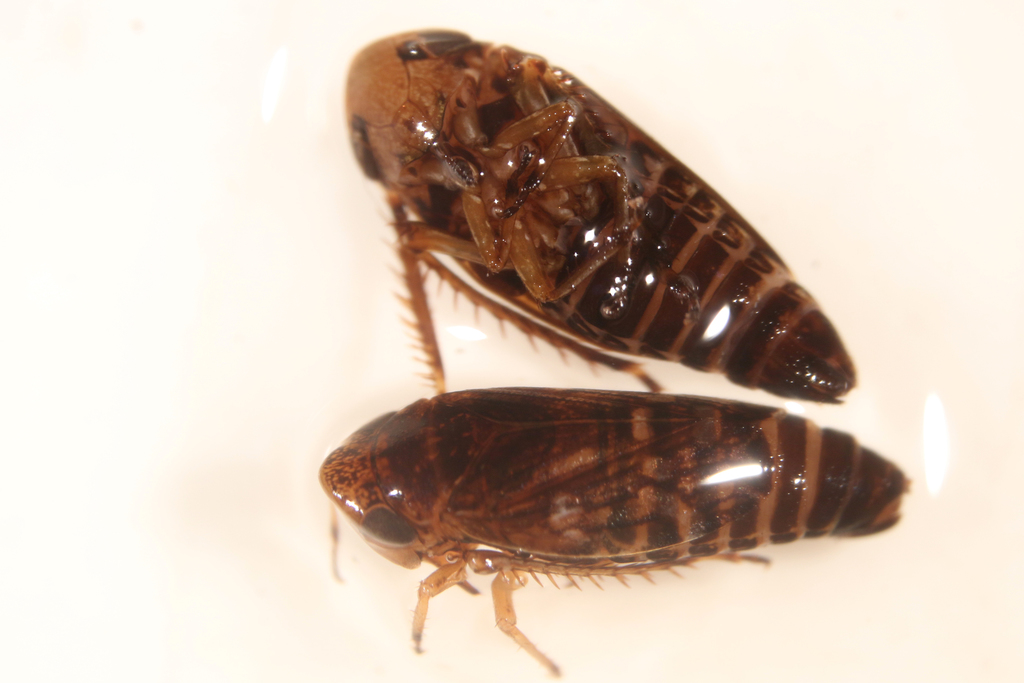 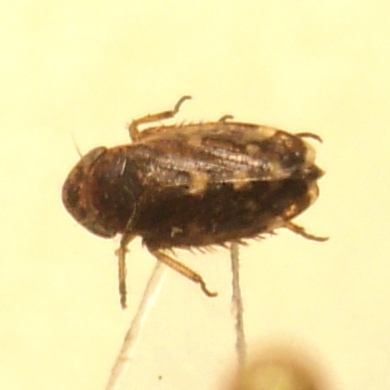 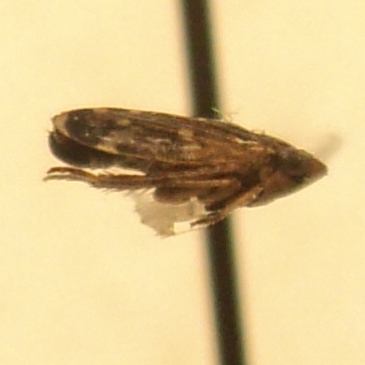 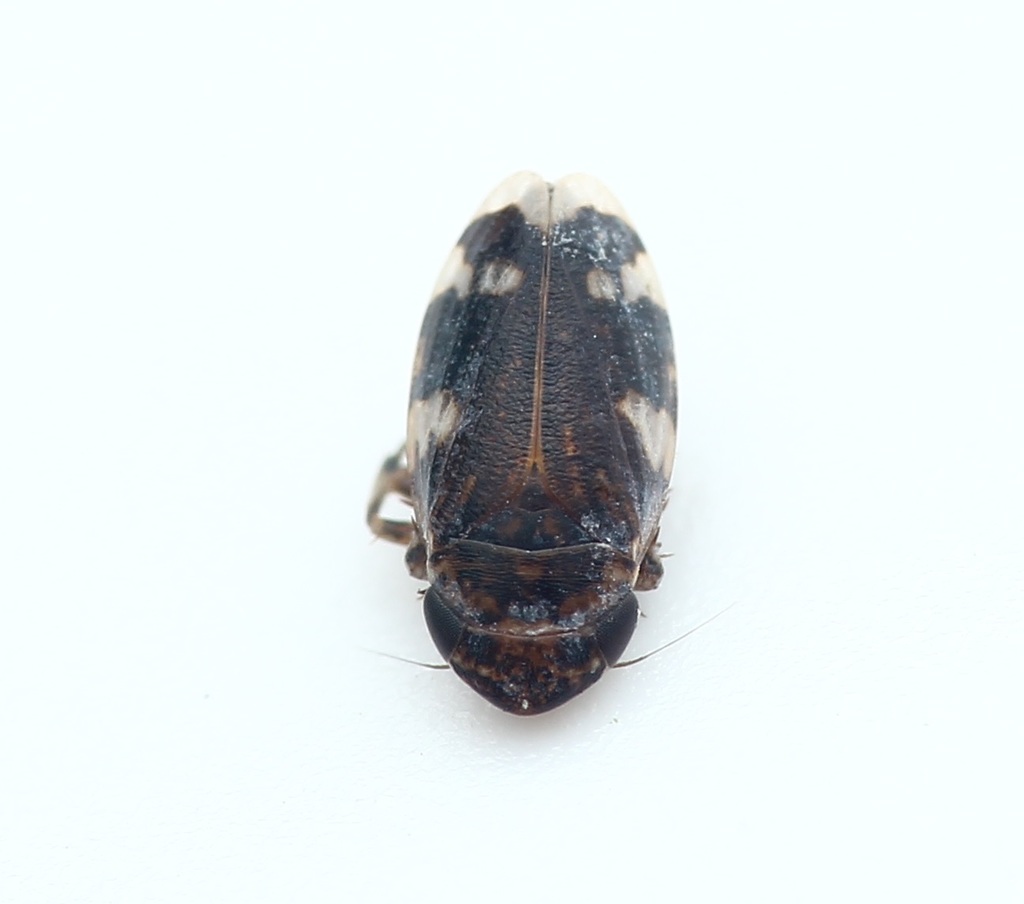 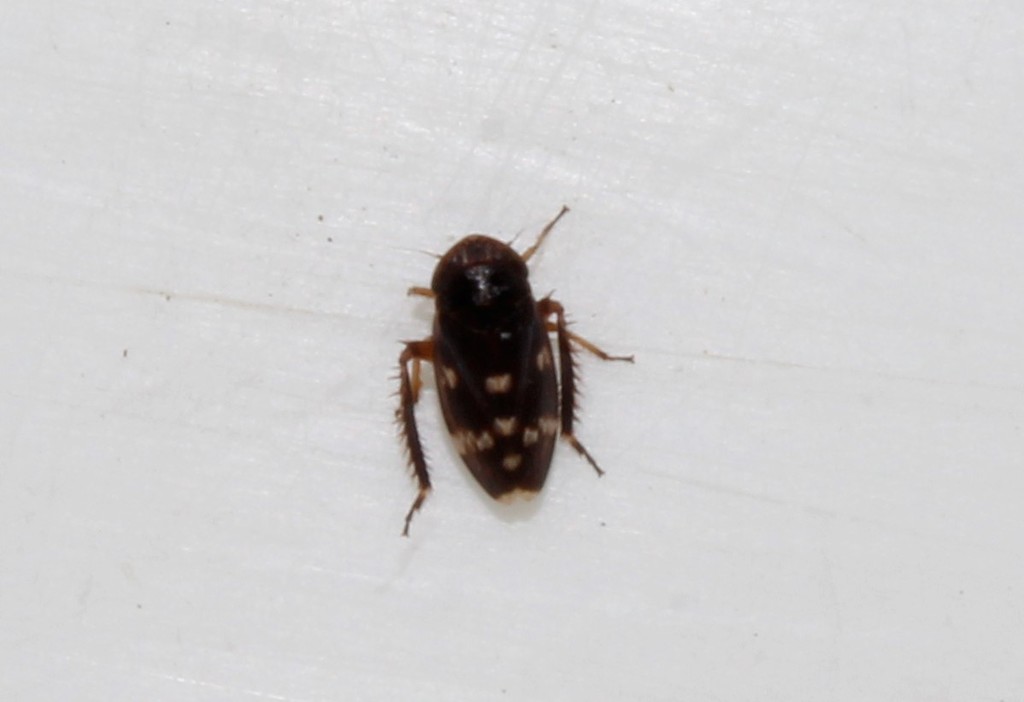