The biology of this species is fairly well known. According to Bennett and Costa in 1949 [62], the insect was present in the State of São Paulo, Brazil, during every month, where it reached peak populations in December, January, and February. The vector has a wide range of host plants, breeding on potato, common purslane, pigweed, jimsonweed, China-aster, lettuce, common nightshade, spinach, and spiny bur. Spiny bur (Acanthospermum hispidum DC) was the most important natural host and major reservoir of the Brazilian curly top virus.In life-history studies, the eggs hatched in about 14 days, and the first generation matured in 40 days after the eggs were laid. (Nielson, 1968) 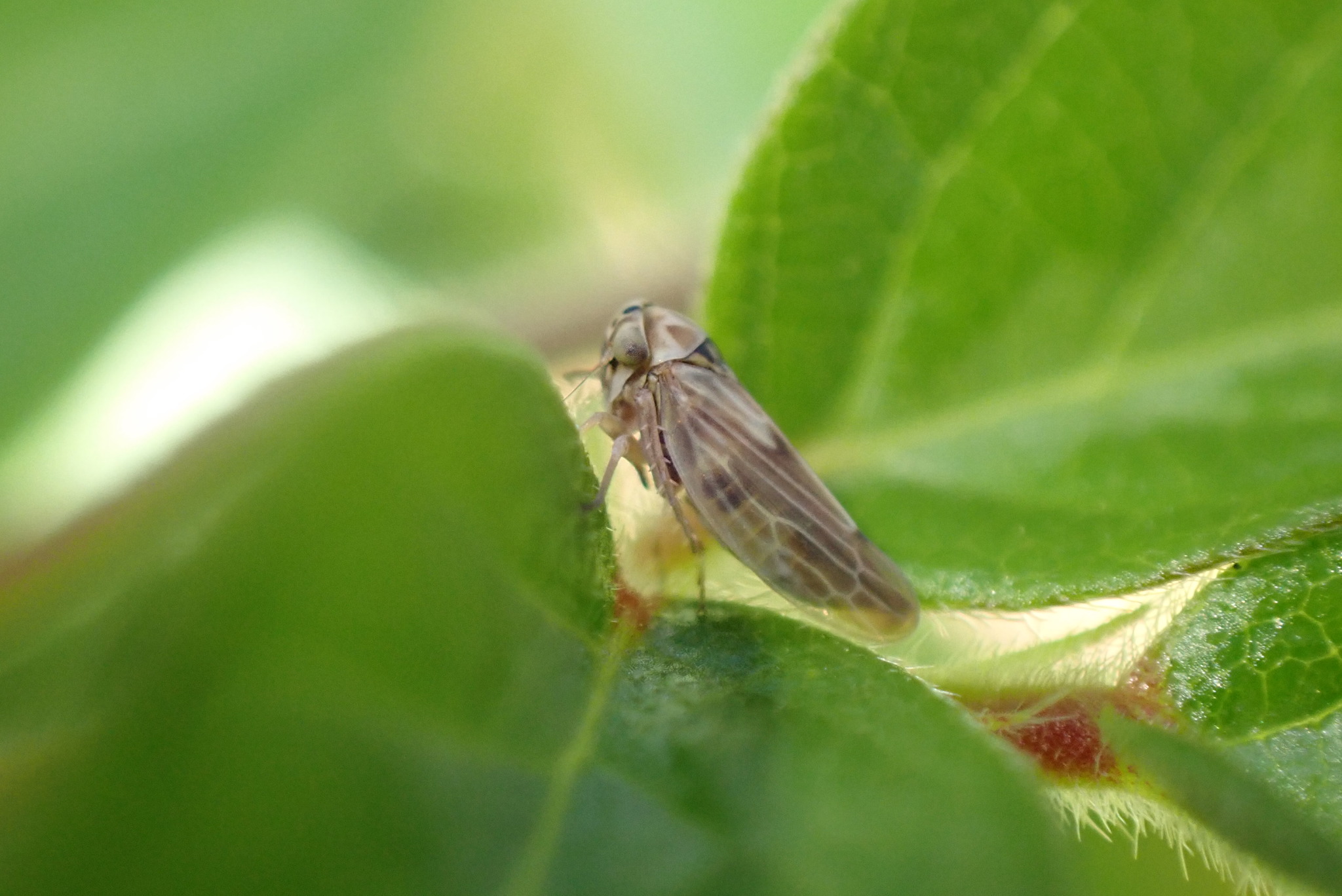 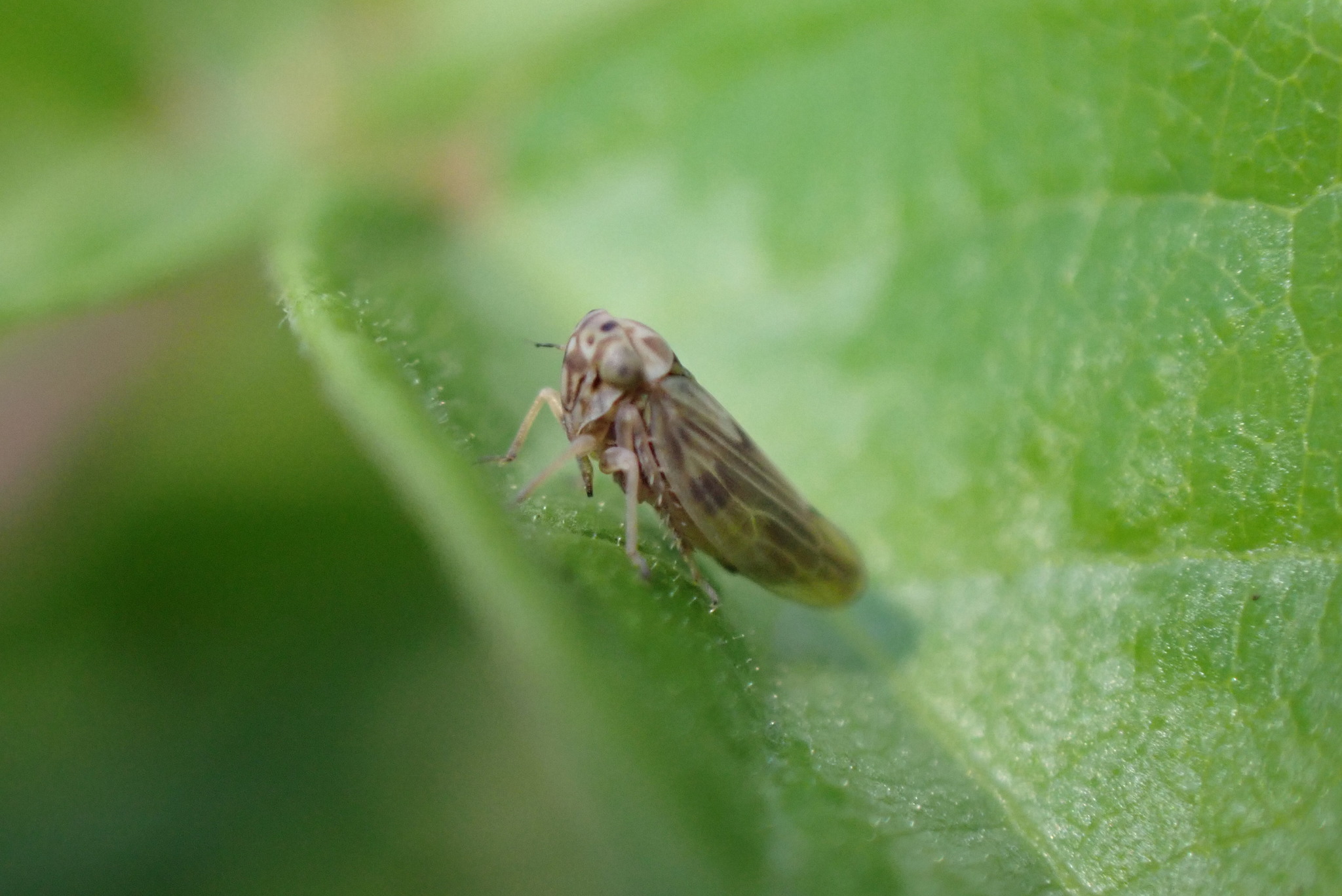 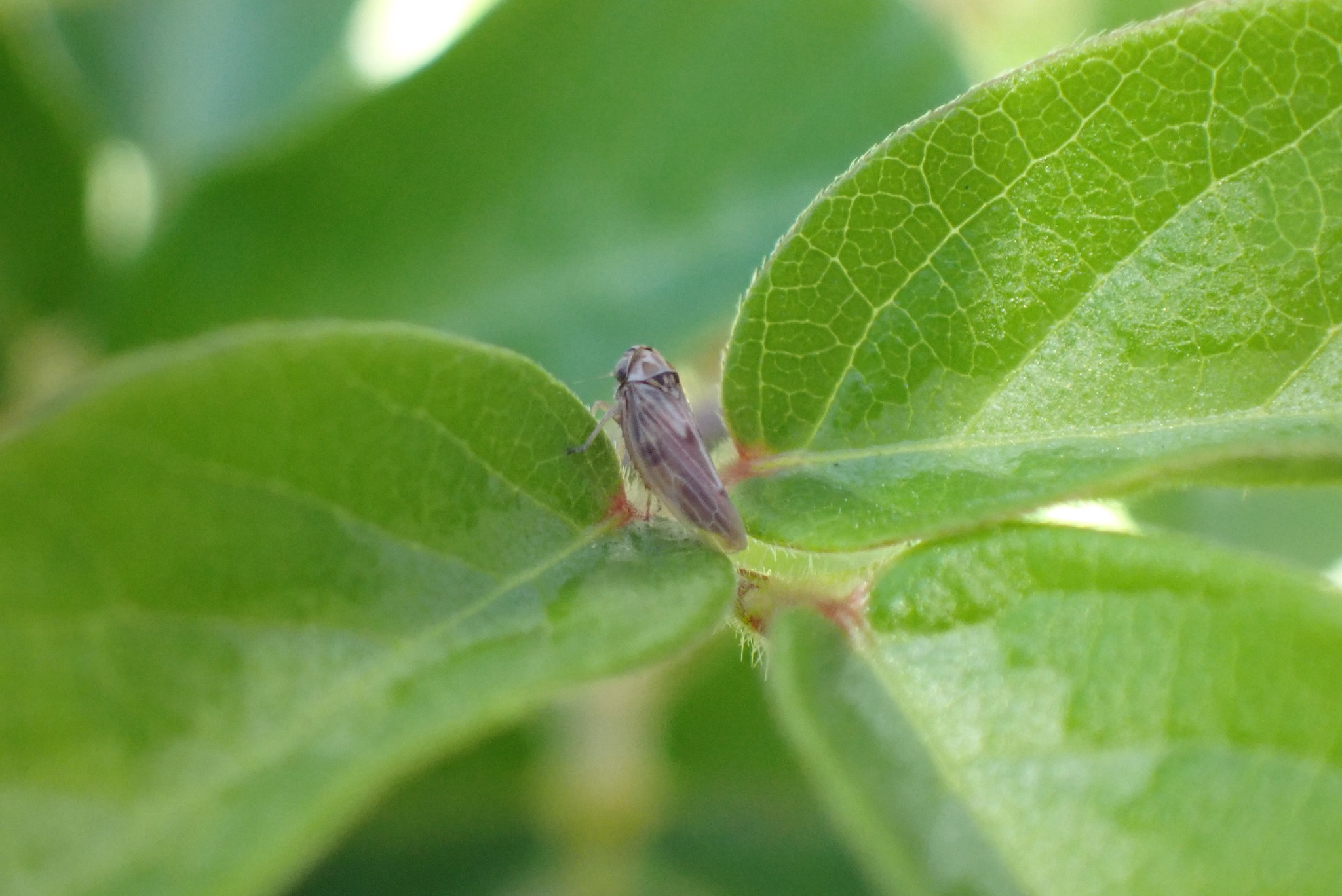 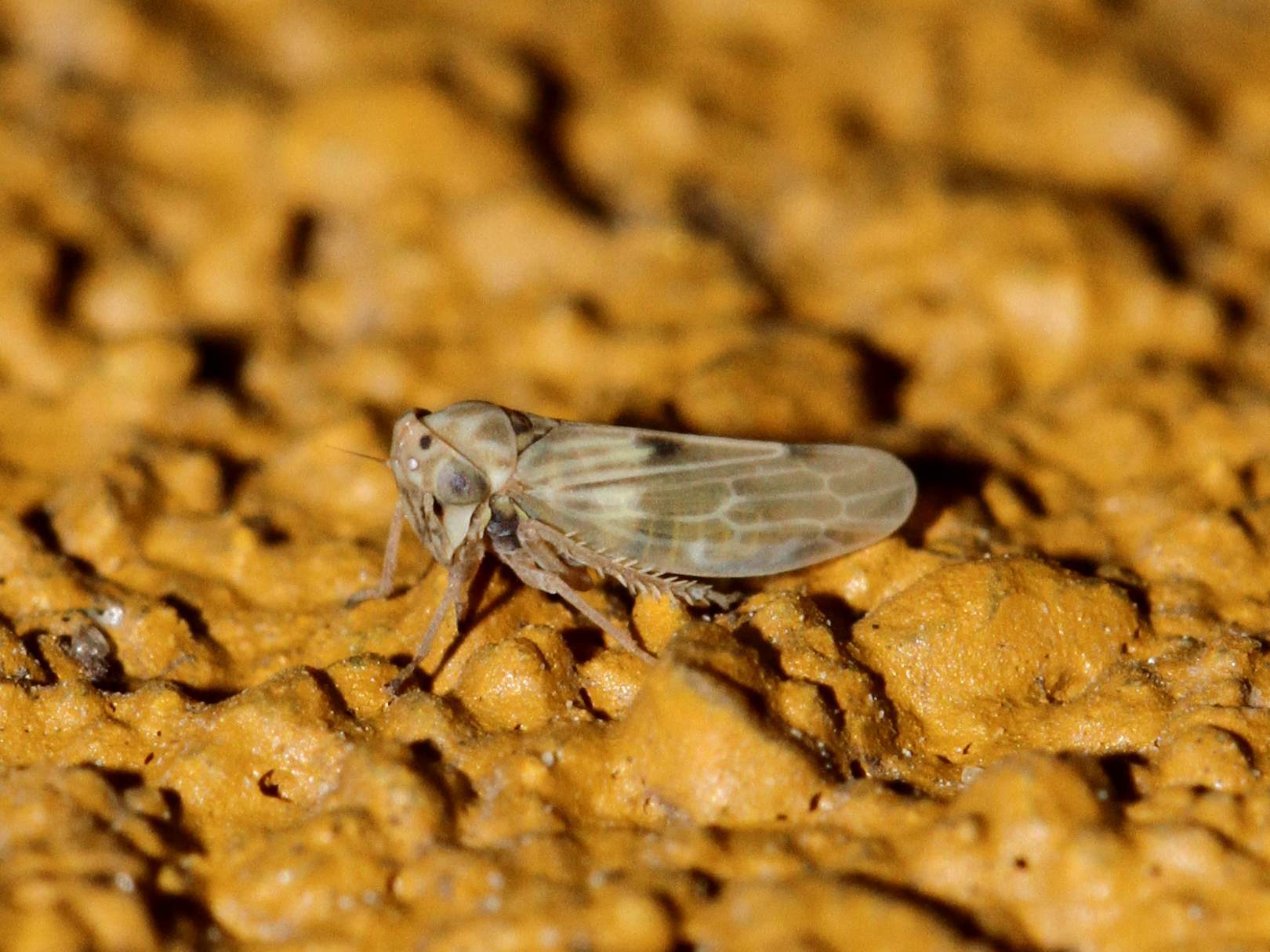 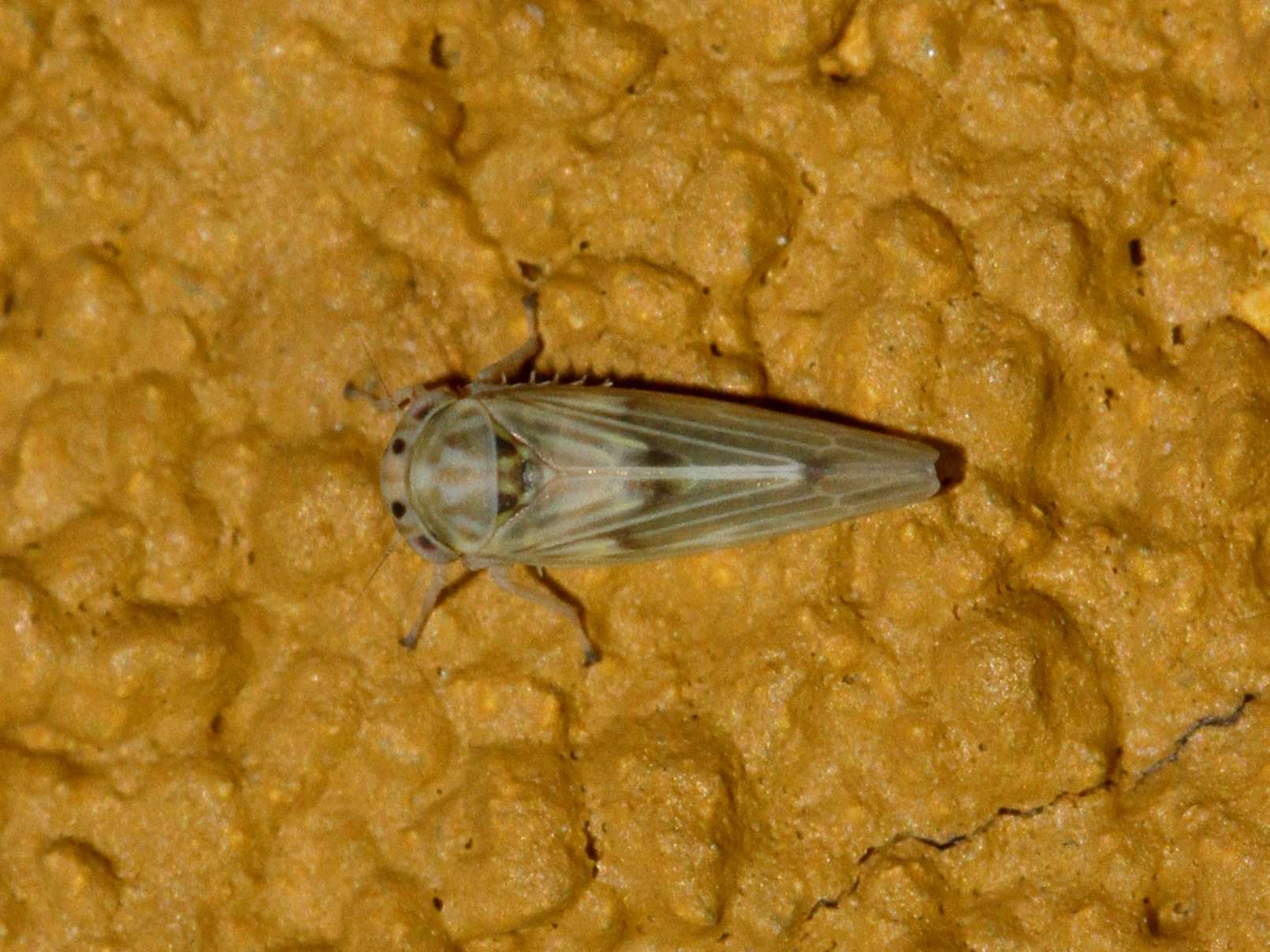 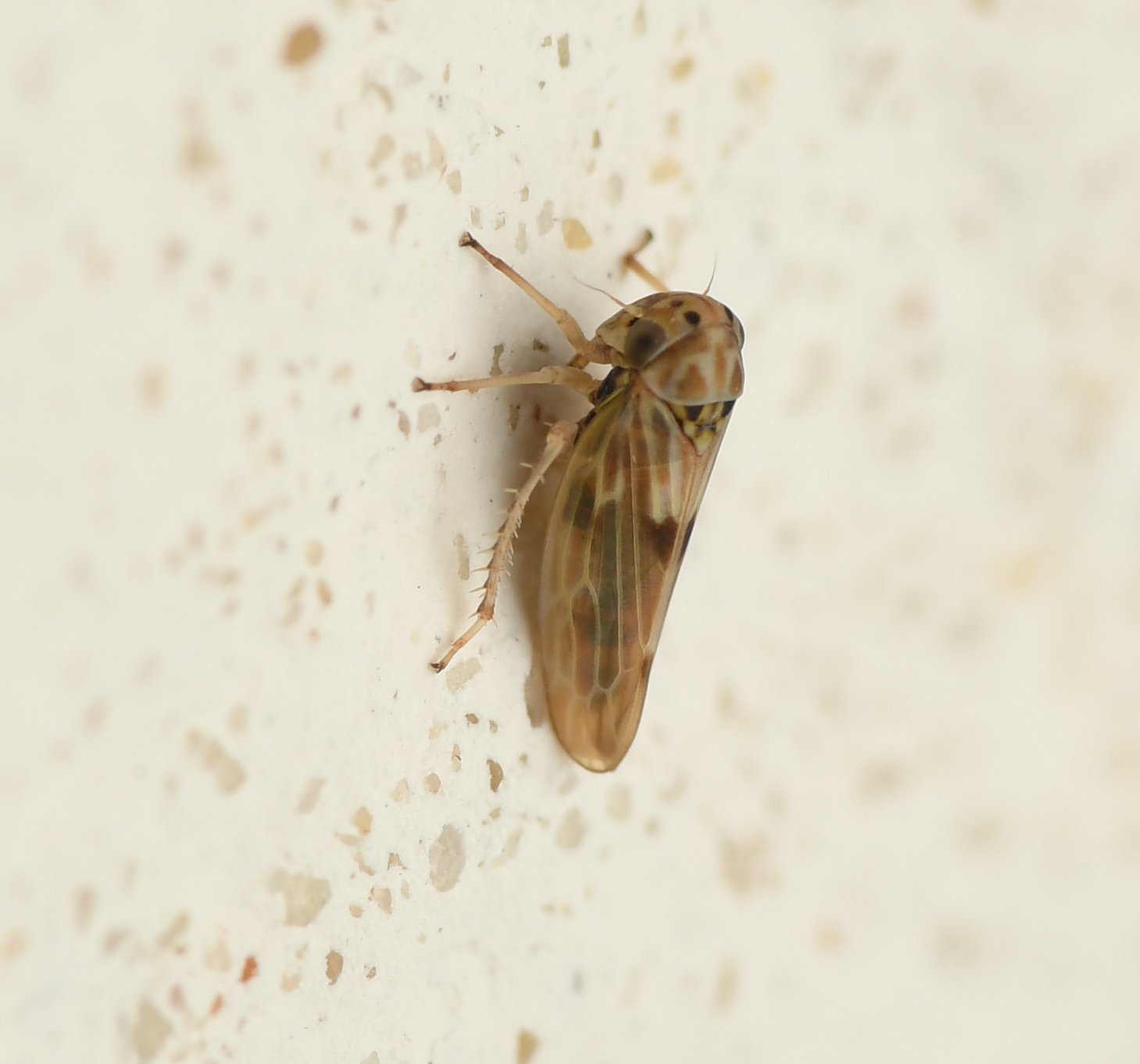 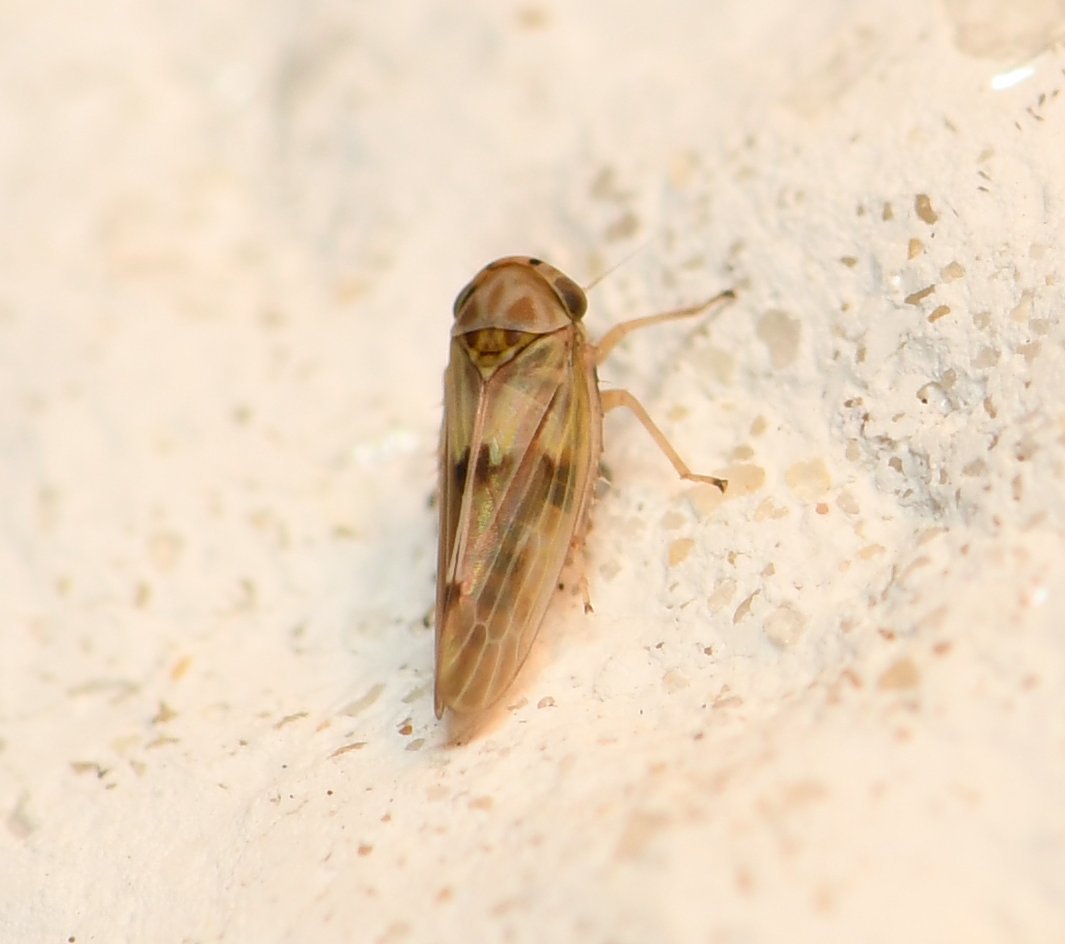 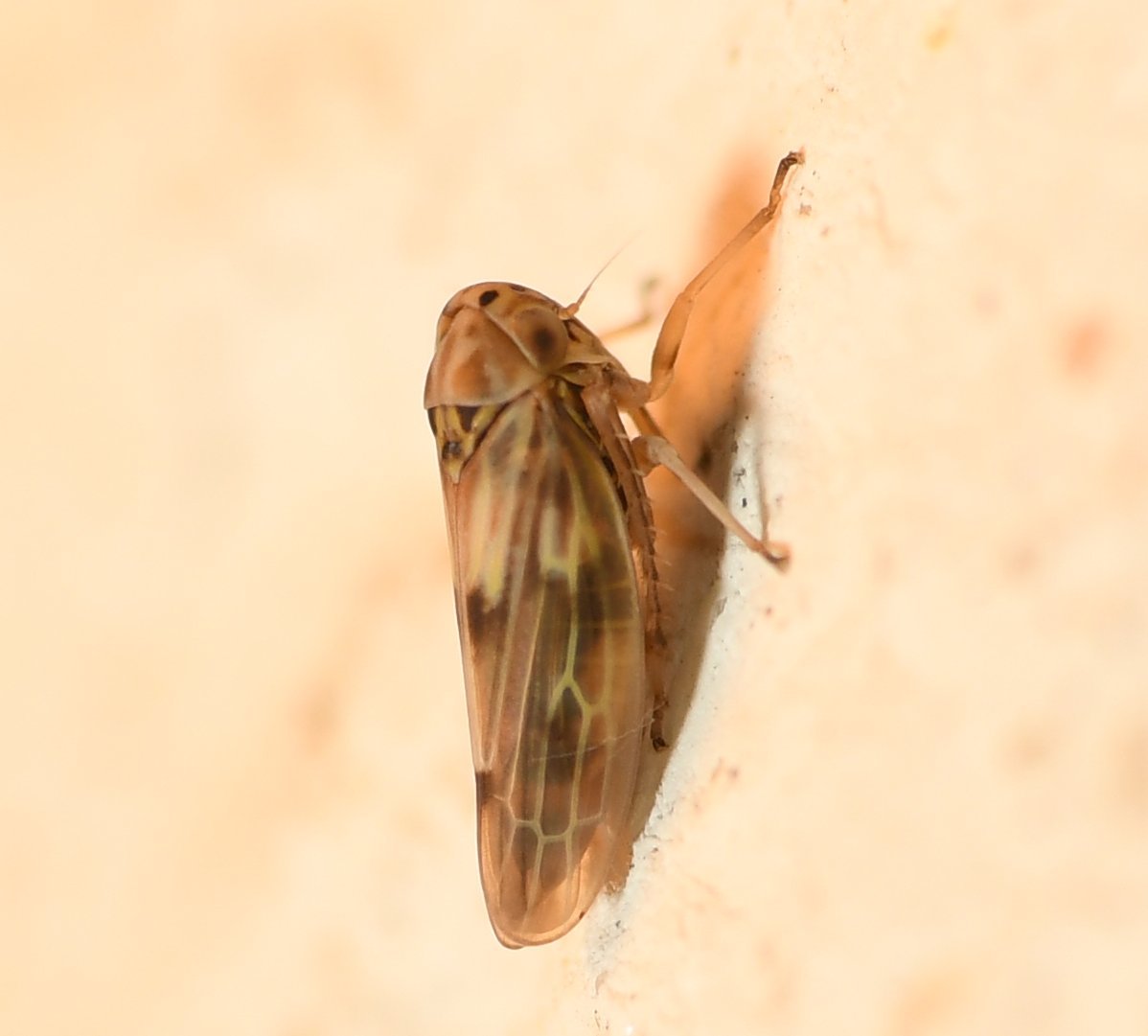 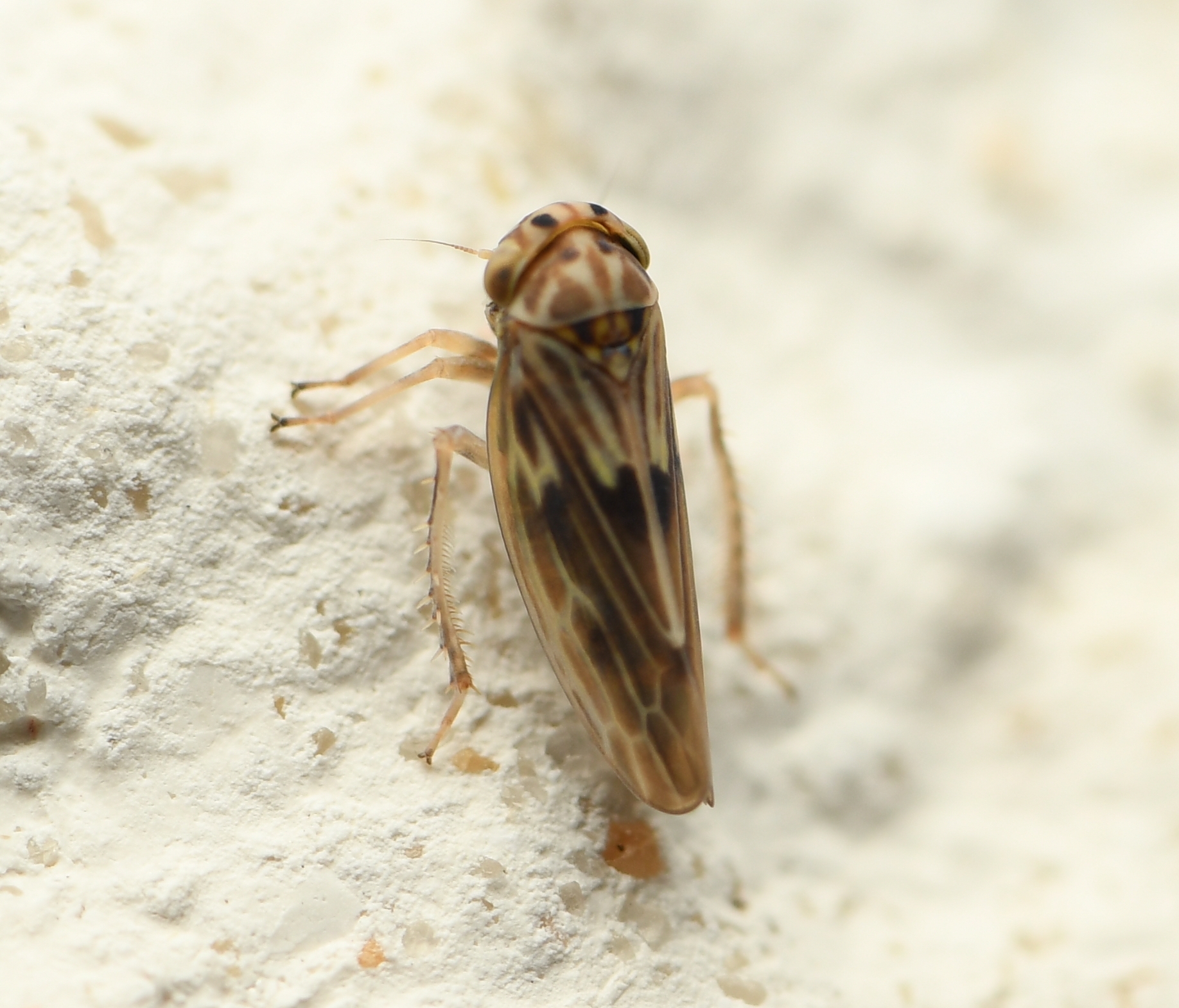 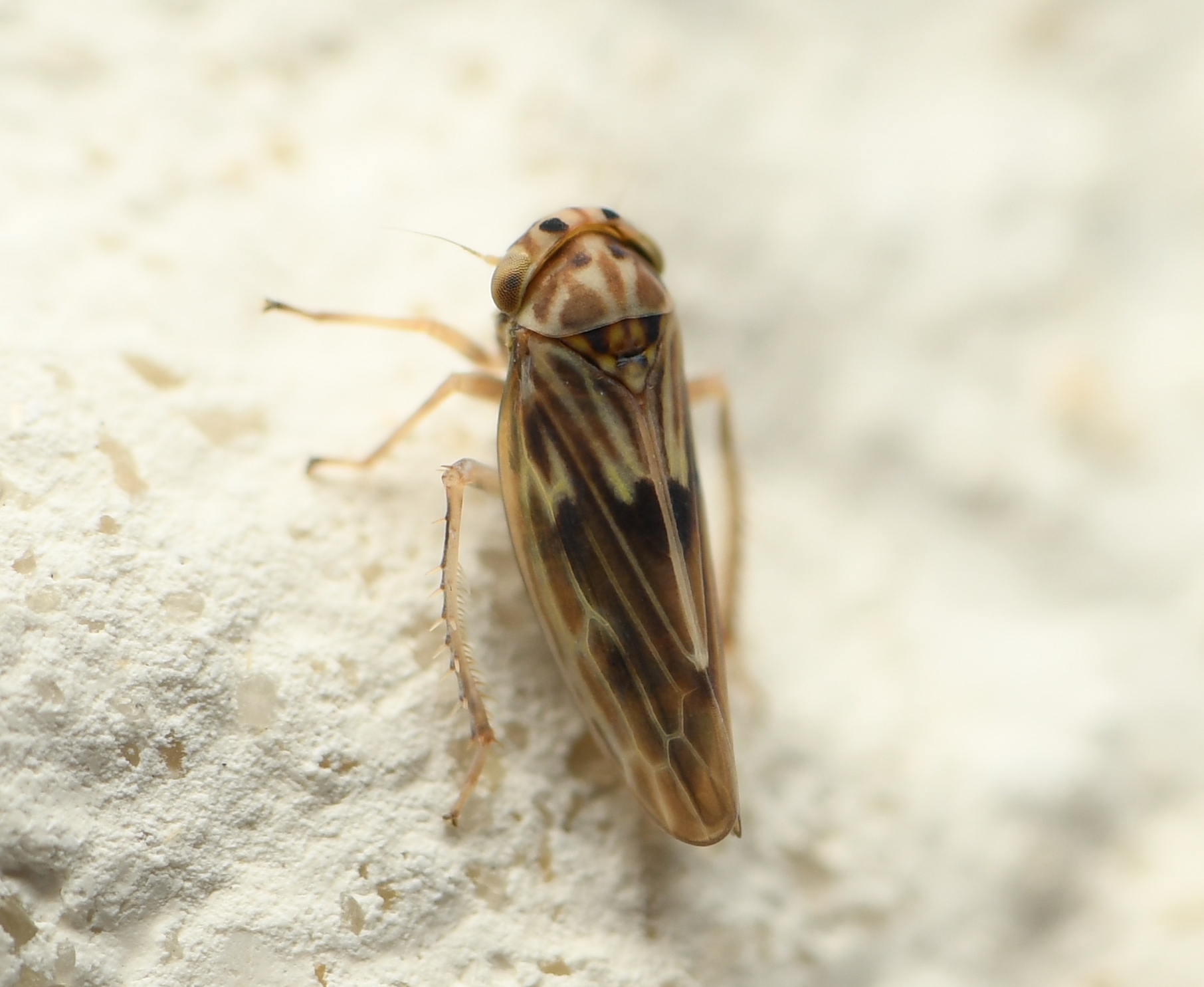 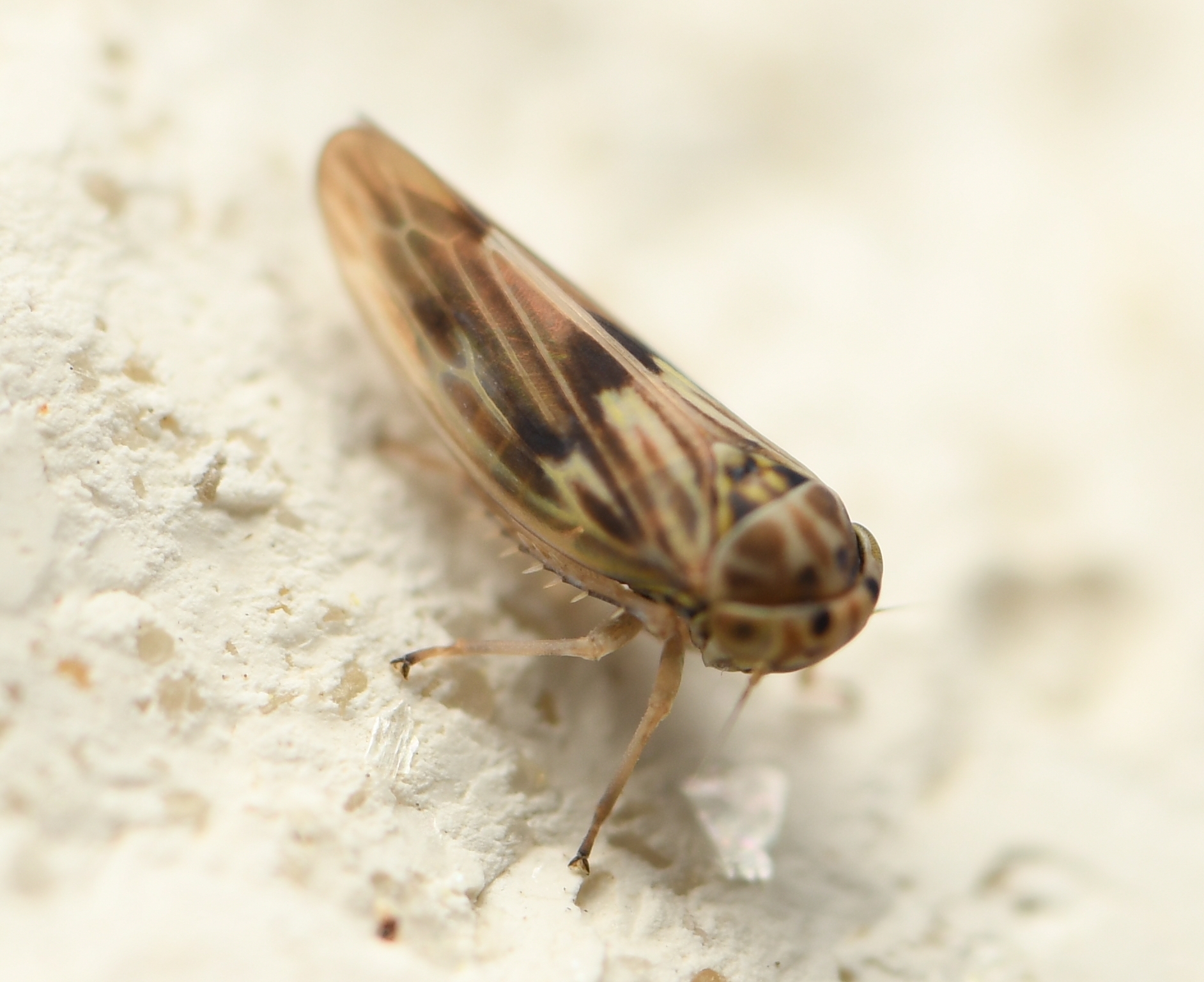 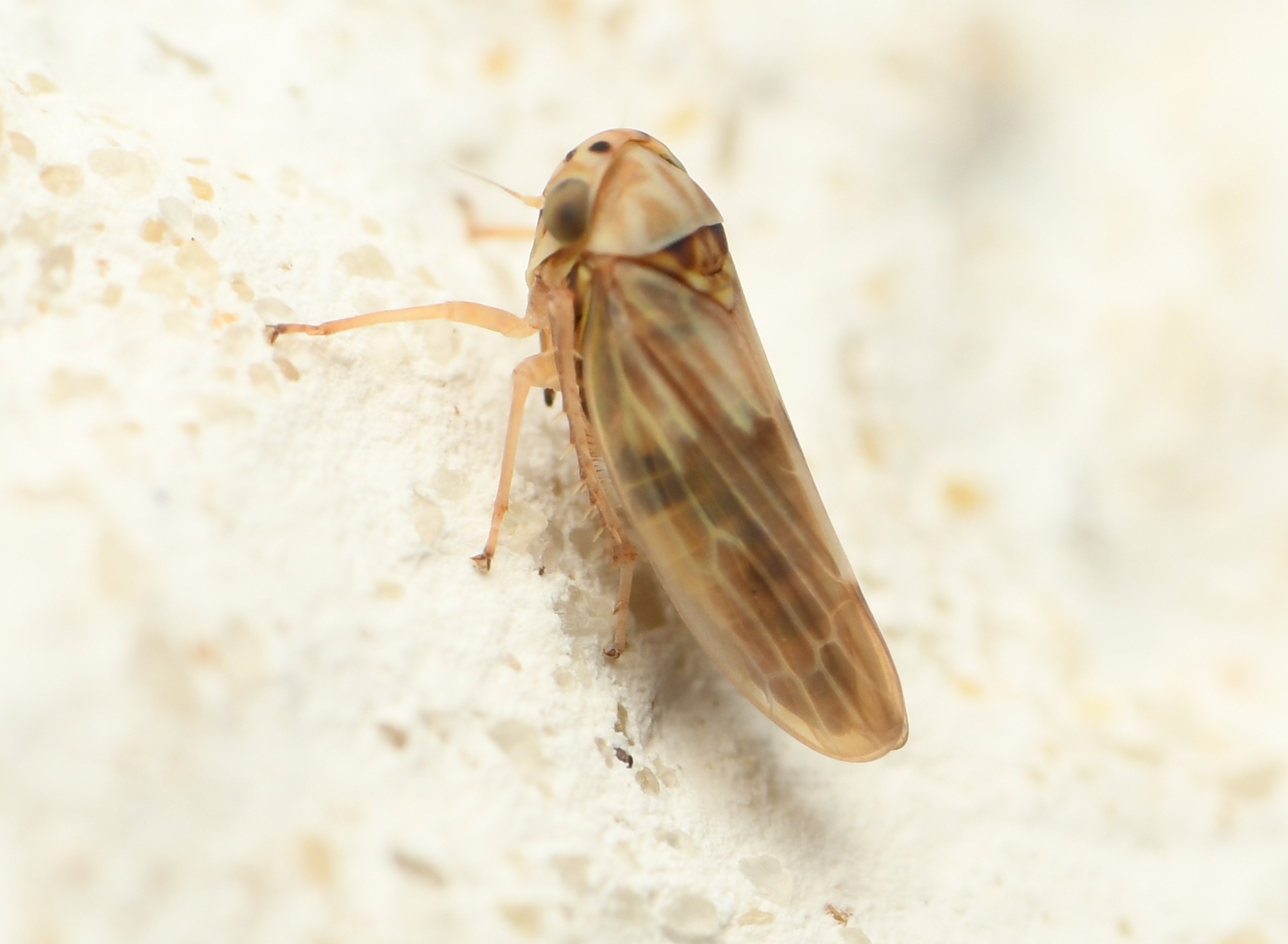 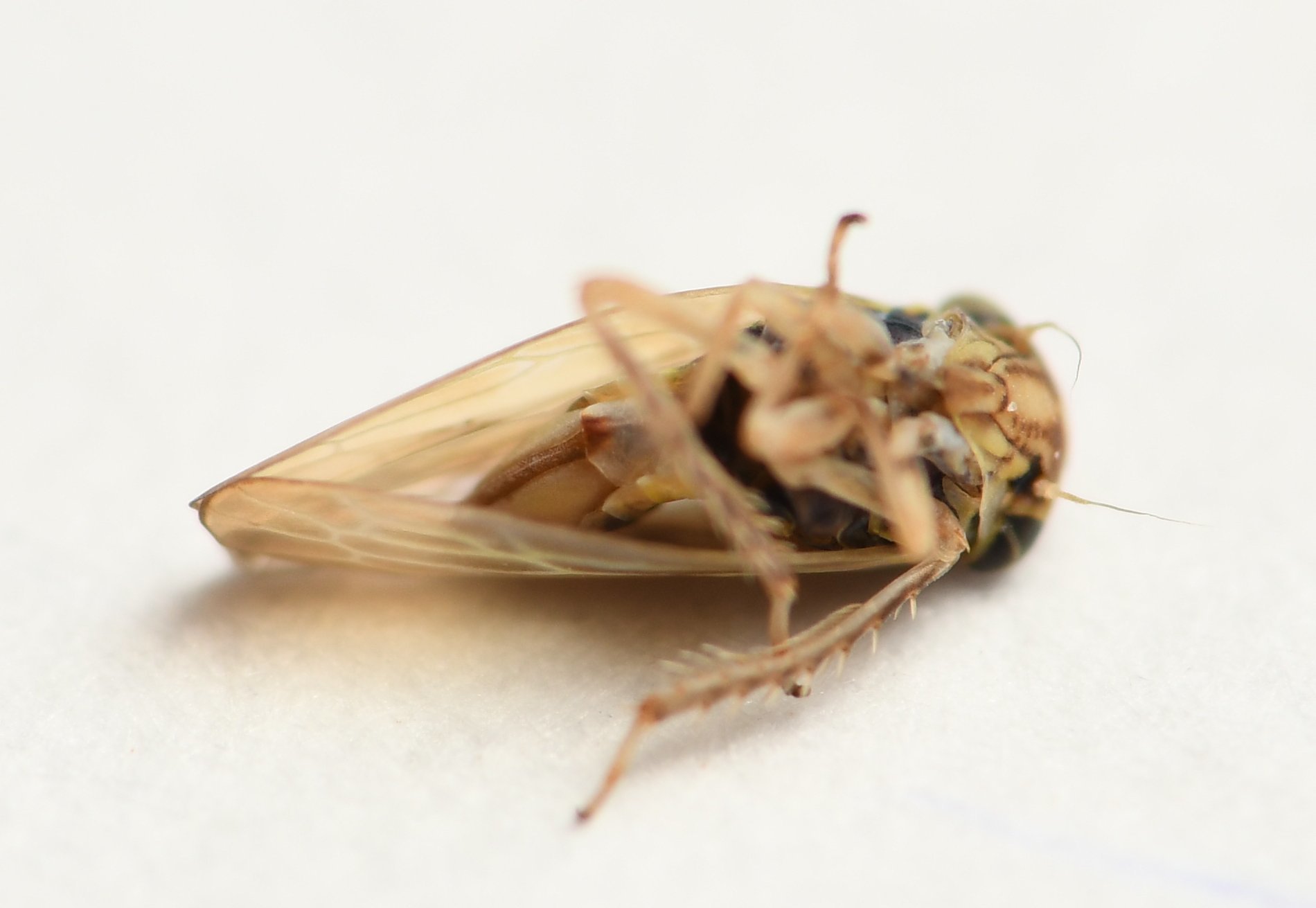 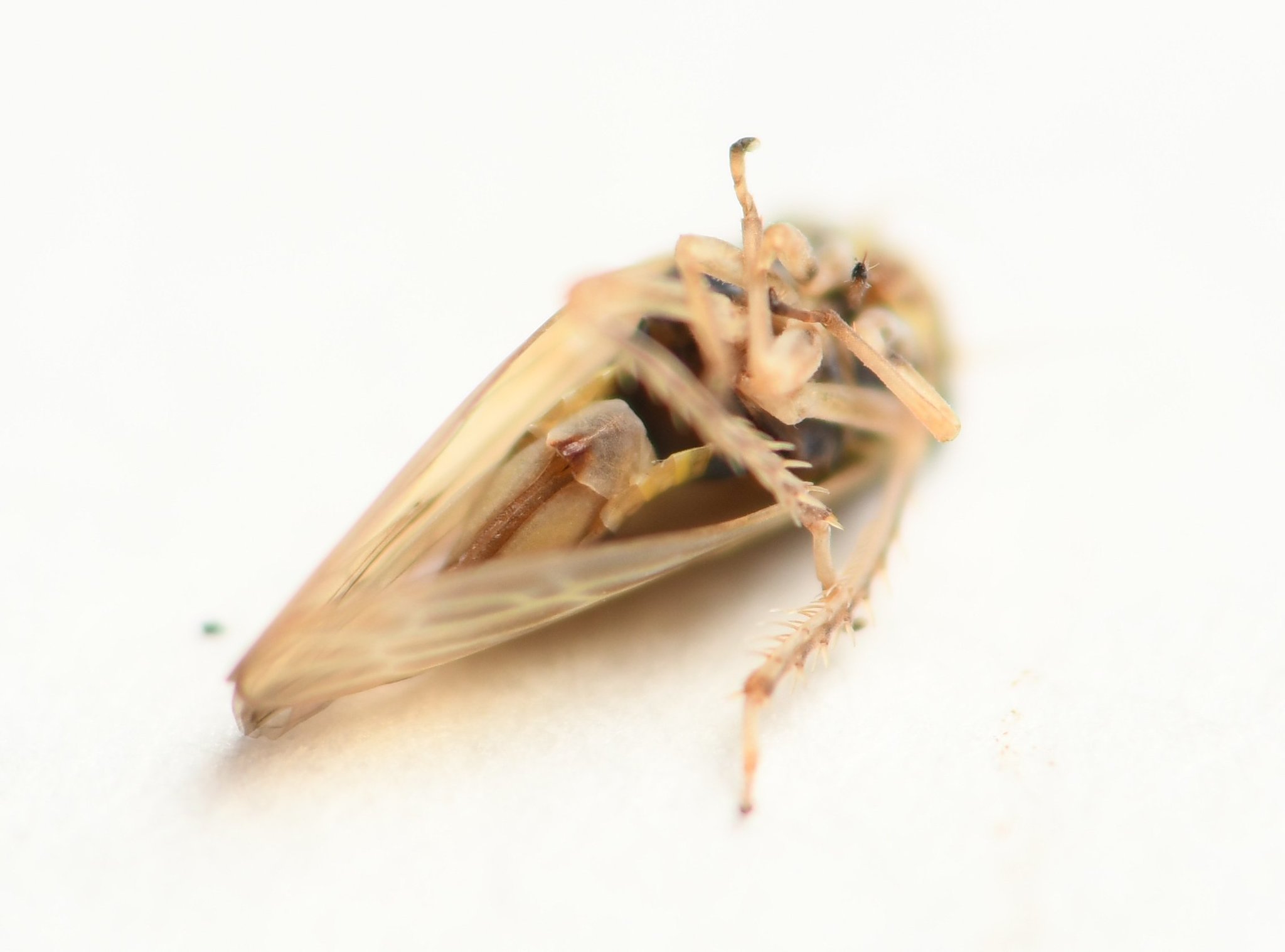 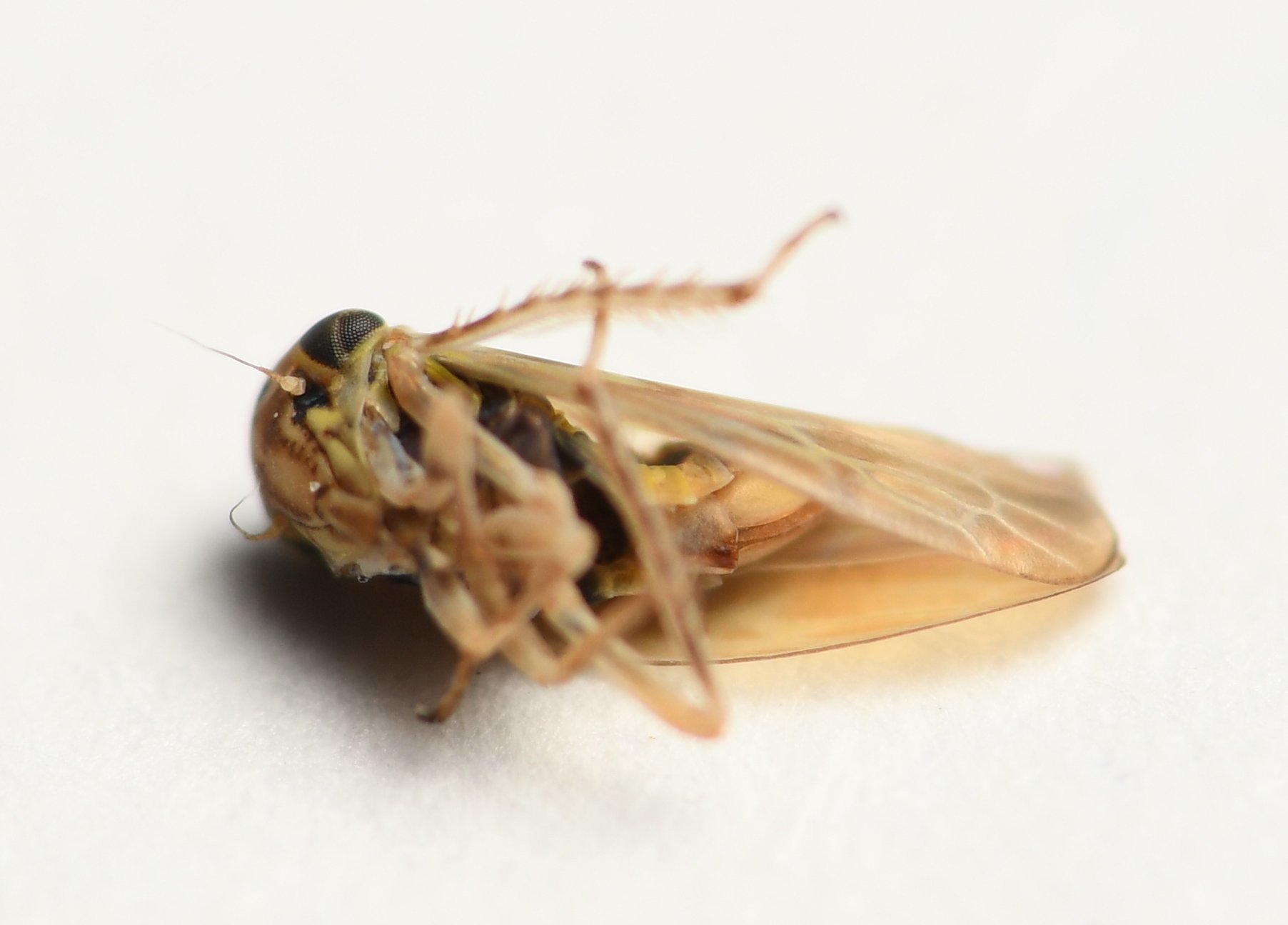 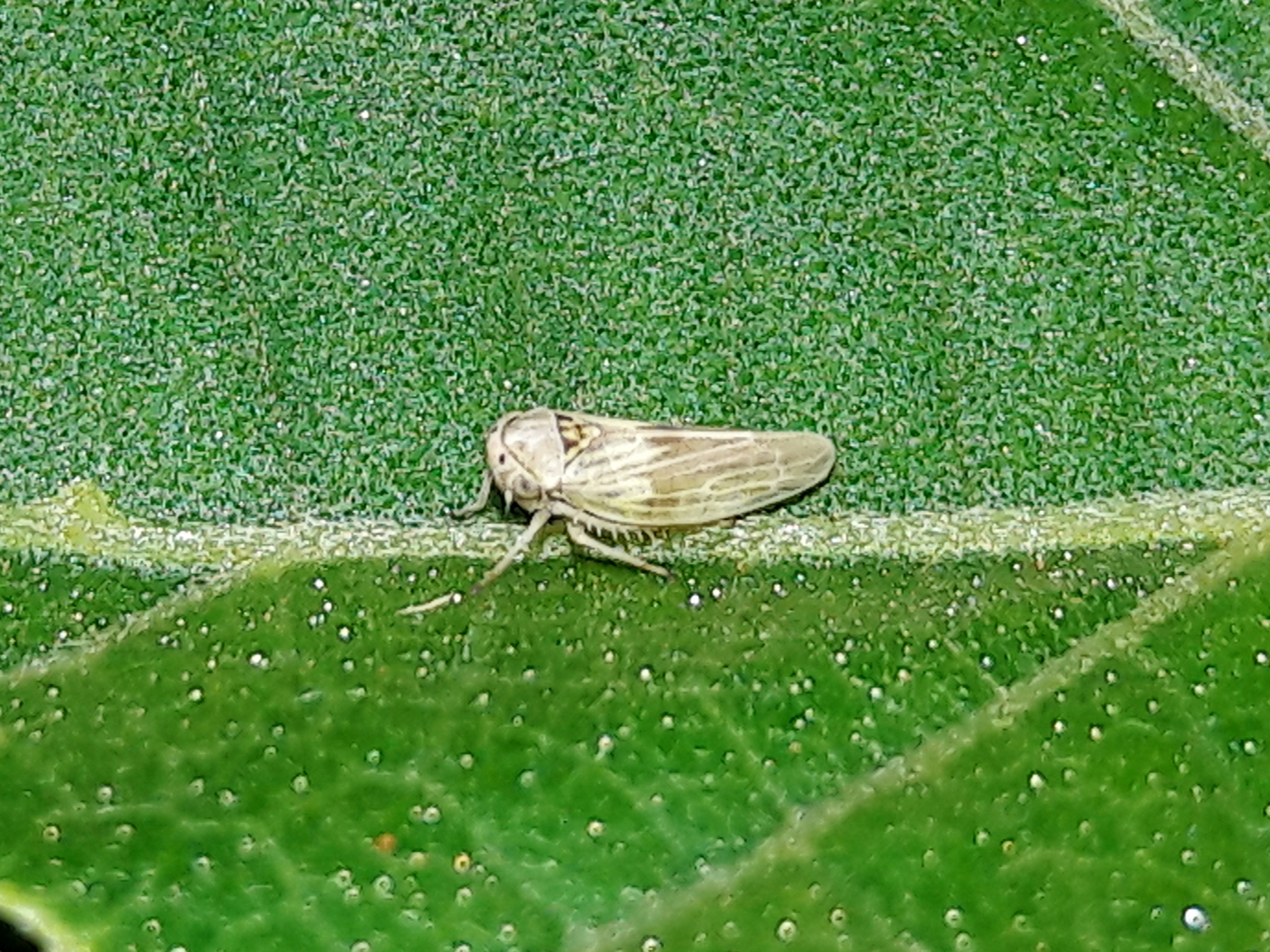 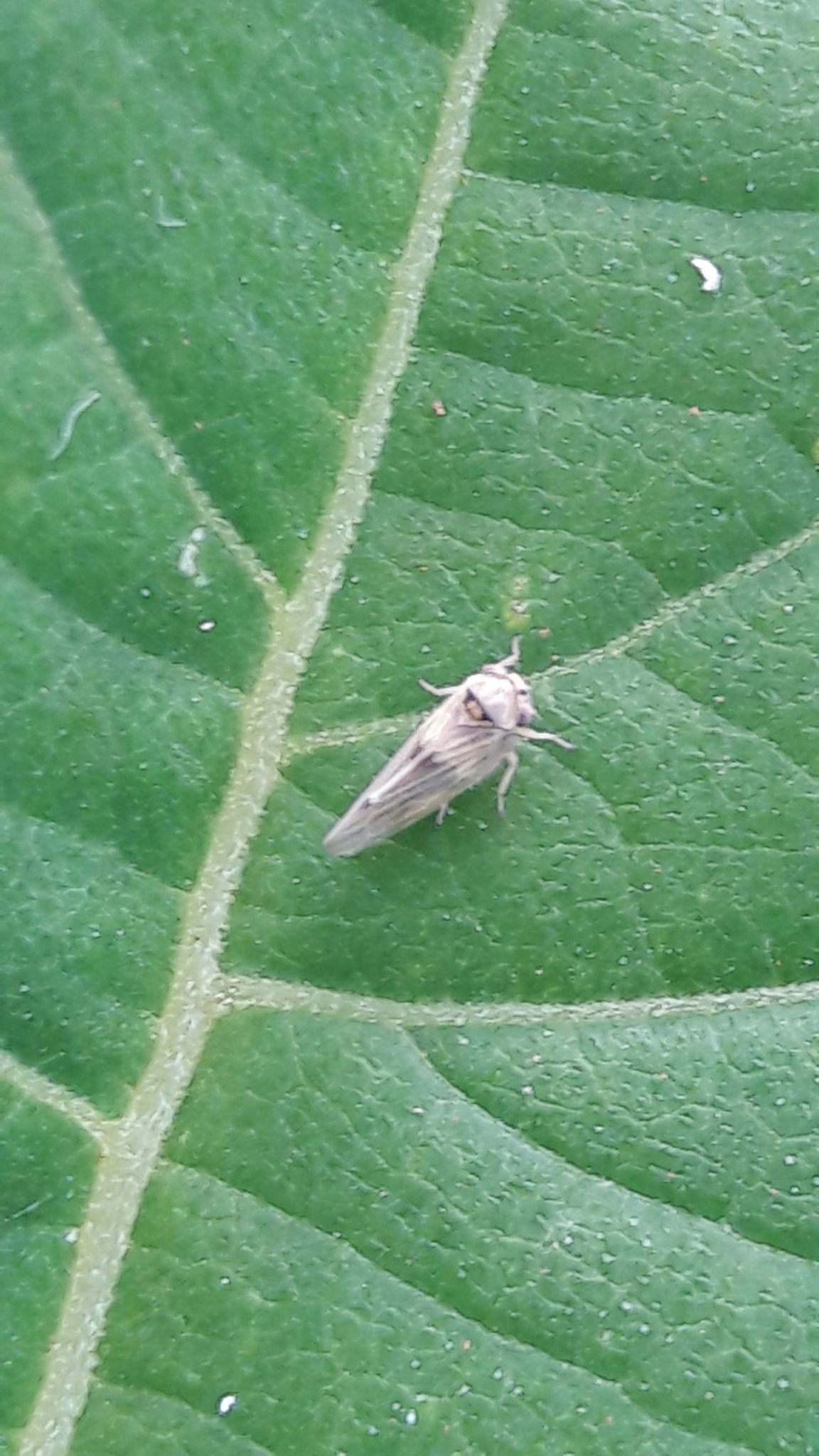 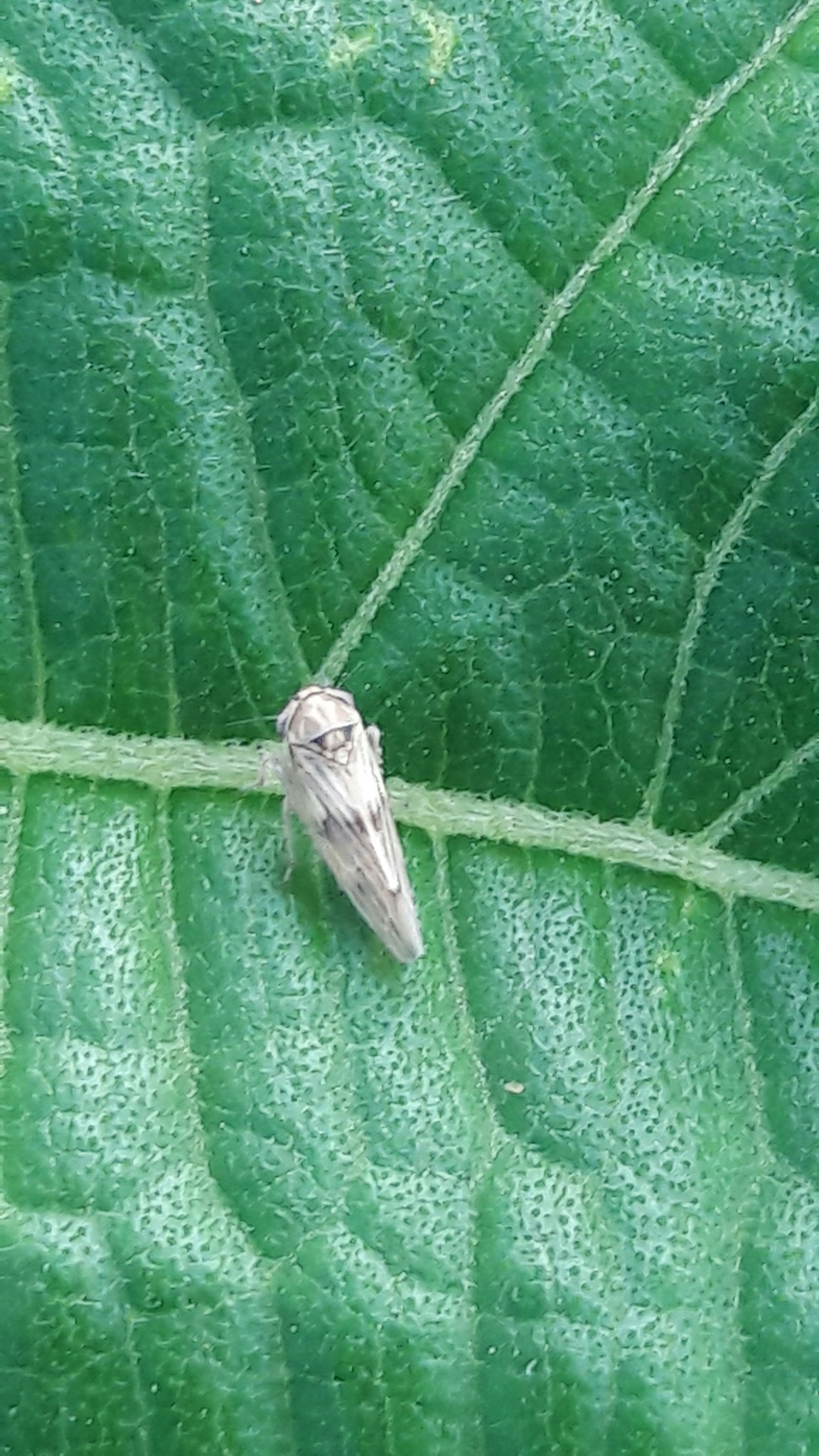 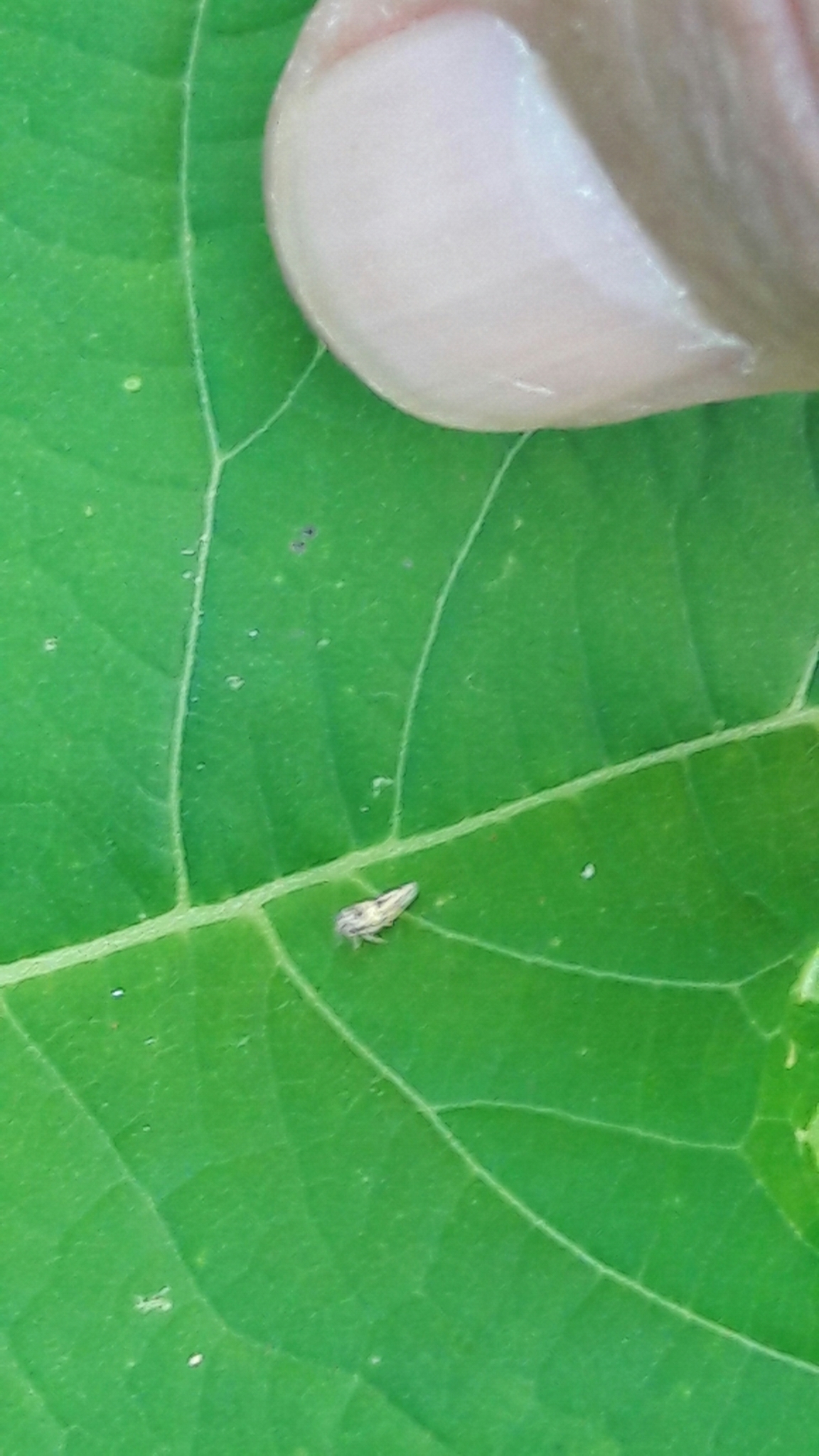 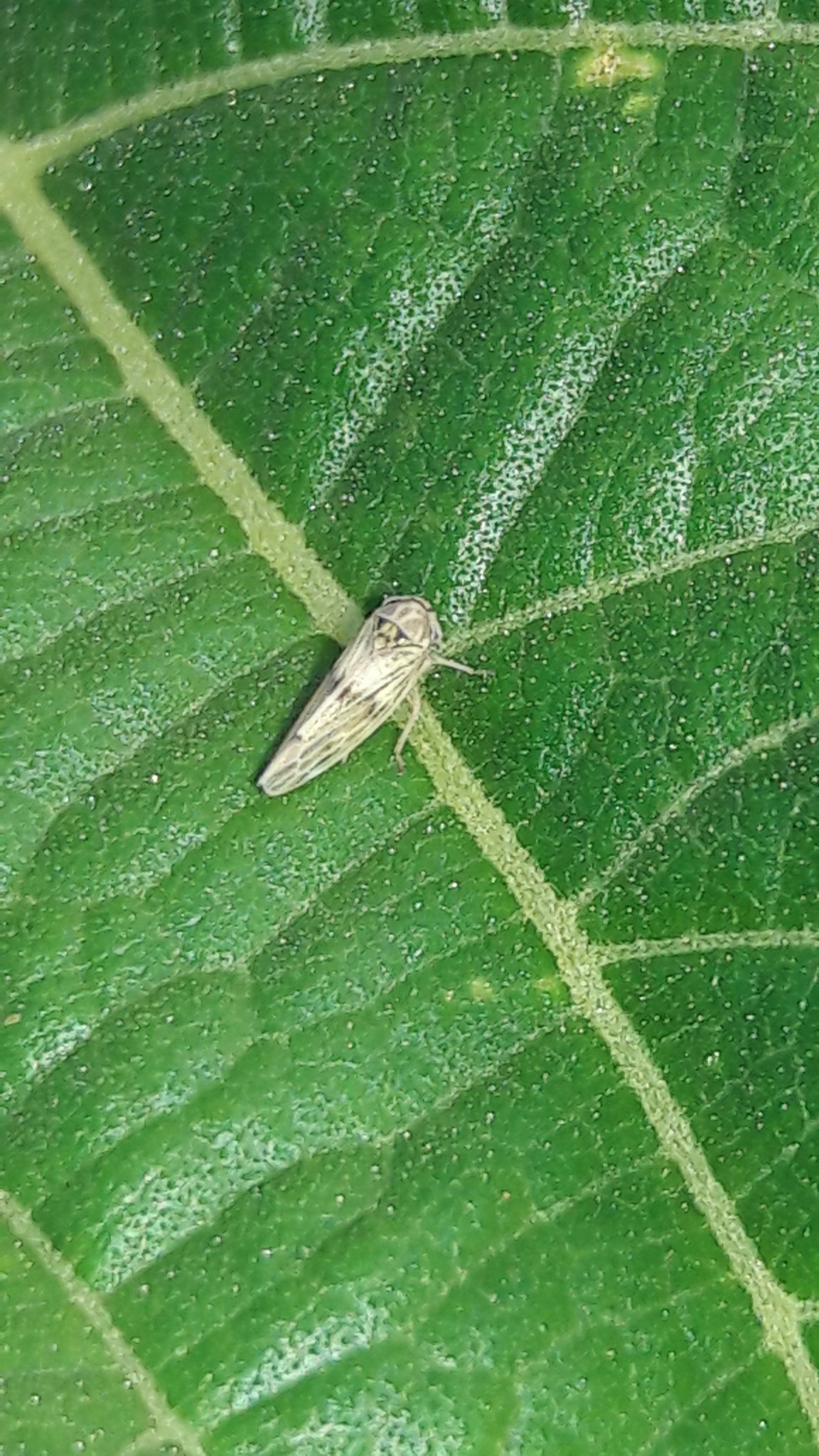 It occurs in South America, islands of the Caribbean, and the United States. Oman in 1933 [576] reported it from Brazil, Cuba, Puerto Rico, Dominican Republic, Jamaica, St. Vincent Island, and St. Thomas Island. In the United States it was found in Mount Desert, Maine, and is thus believed to represent an importation. Additional localities listed by Metcalf in 1954 [518] were Florida, Argentina, Bahamas, and Bimini islands. Specimens were examined from Argentina. (Nielson, 1968)

This species is a vector of the braziliensis strain of Brazilian curly top virus of tomato in Brazil. Sauer in 1946 [659] was first to discover that albidula transmitted this virus to tomatoes. He obtained 24 infections out of 57 plants tested. Confirmation was established in 1949 by Bennett and Costa (62), who were able to obtain transmission of the virus to more than 40 species and varieties of plants, including tobacco, tomato, spinach, sugarbeet, flax, jimsonweed, buckwheat, spiny bur, oxalis, zinnia, and chickweed. Leafhoppers infected seedling plants 24 to 48 hours after feeding on diseased plants. The vector retained the virus from 42 to 82 days, but the progeny did not transmit the virus, indicating that the virus was not carried through the egg.

Costa in 1952 [147] obtained specific transmission of two types of tomato curly top virus in Brazil with two species of leafhoppers. A. albidula transmitted the braziliensis variety of Ruga verrucosans and thereby confirmed results of previous work. This species was unable to transmit the solanacearum. variety of R. verrucosans, a new curly top virus of tomato. A new virus disease of tomato in Puerto Rico discovered by Adsuar in 1955 [5] was not transmitted by albidula, suggesting that the virus may be related to the solanacearum strain found in Brazil.

This species is considered an economically important vector in the natural spread of Brazilian curly top virus of tomato in Brazil. 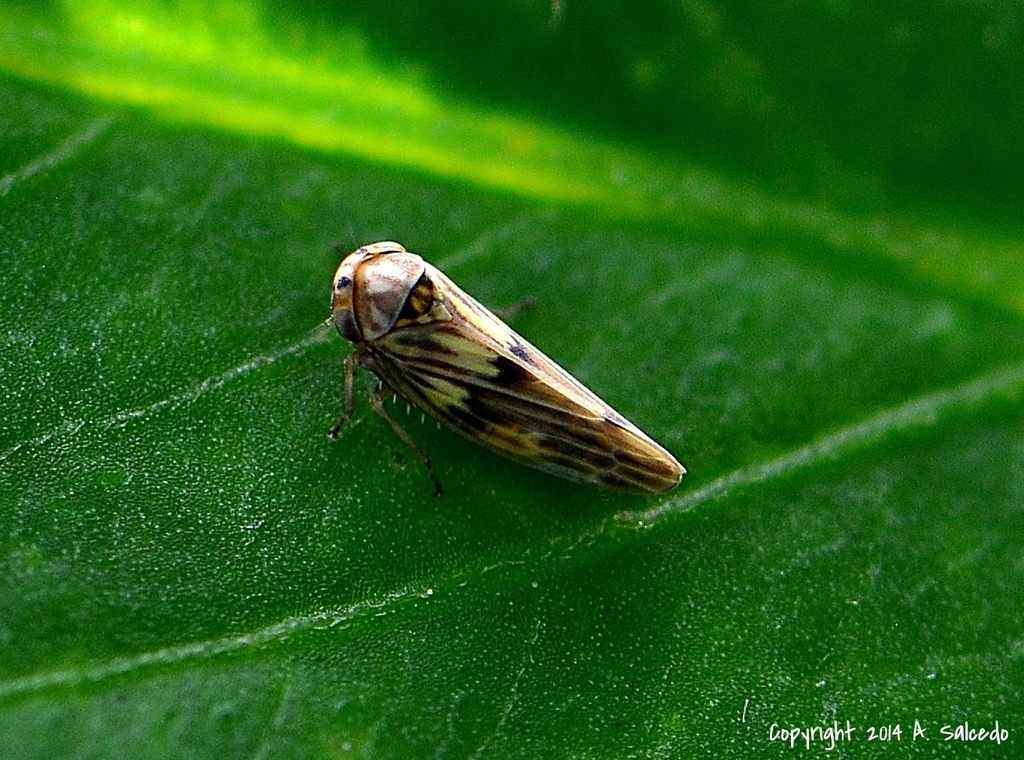 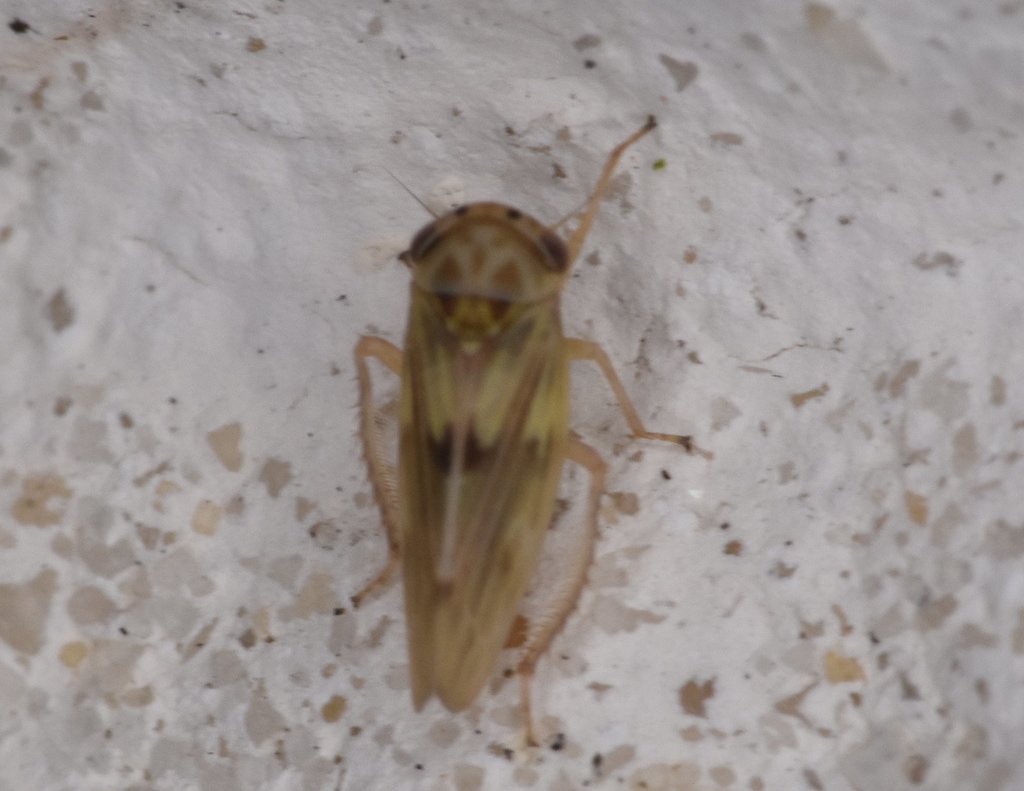